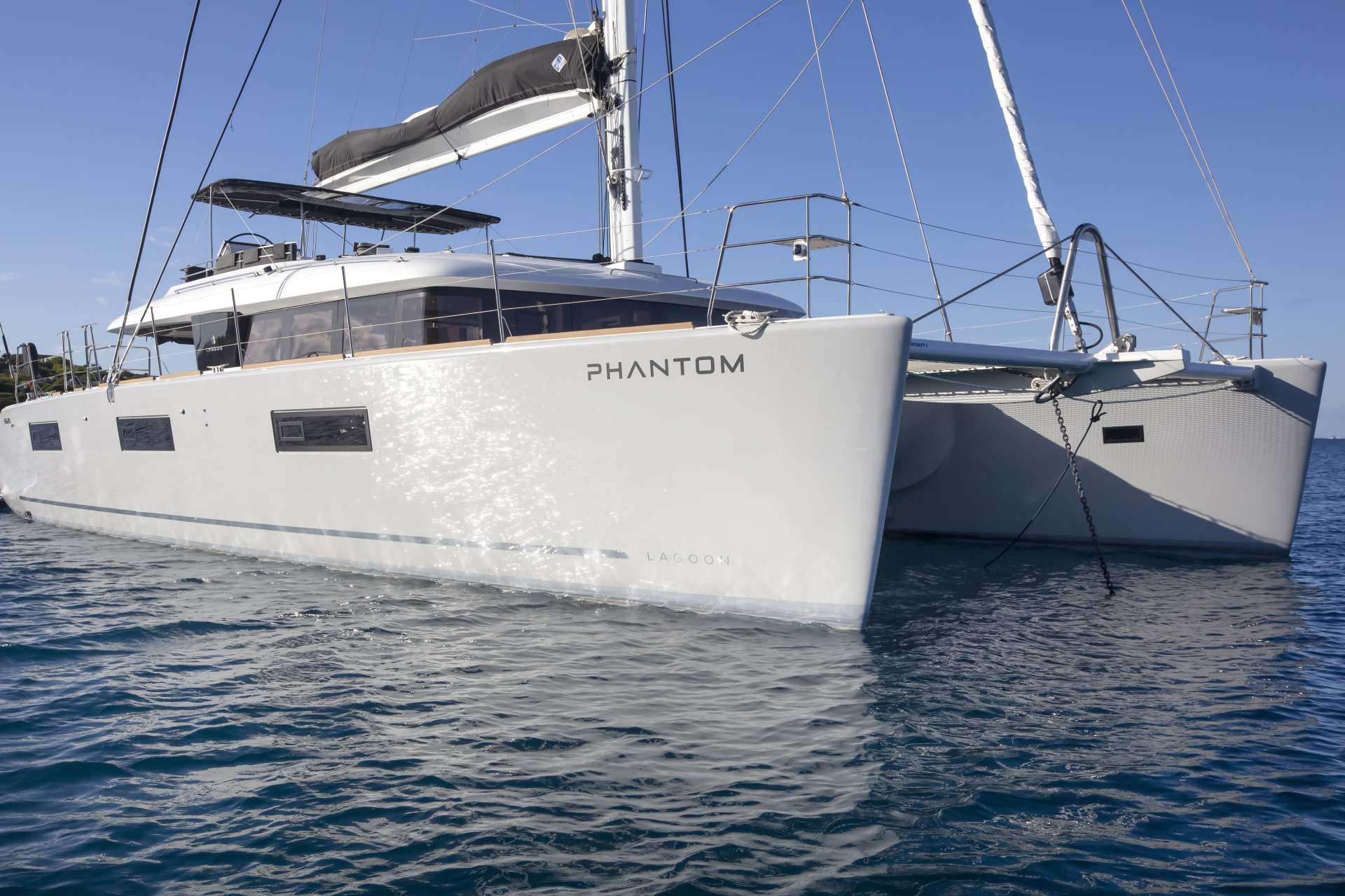 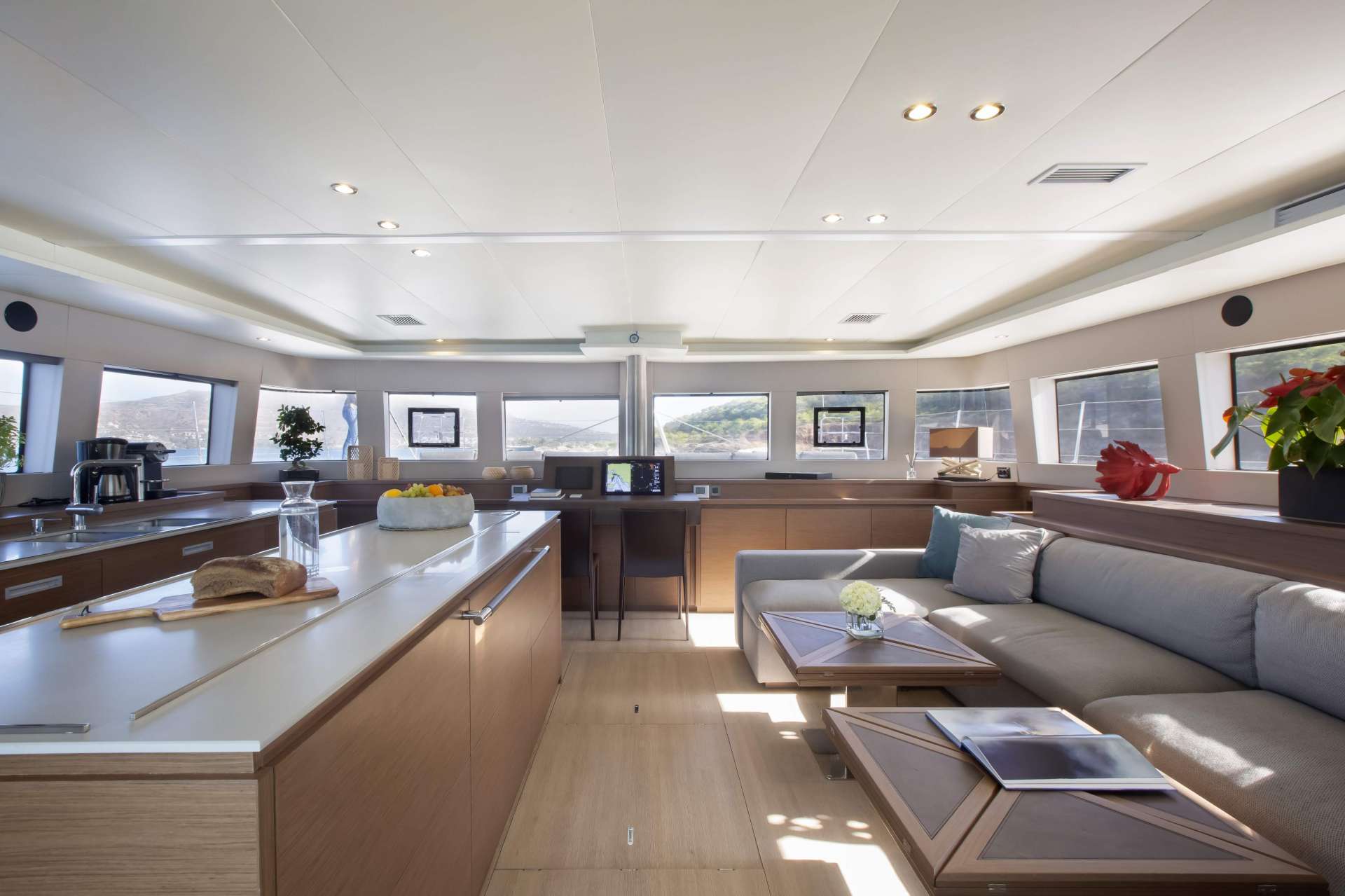 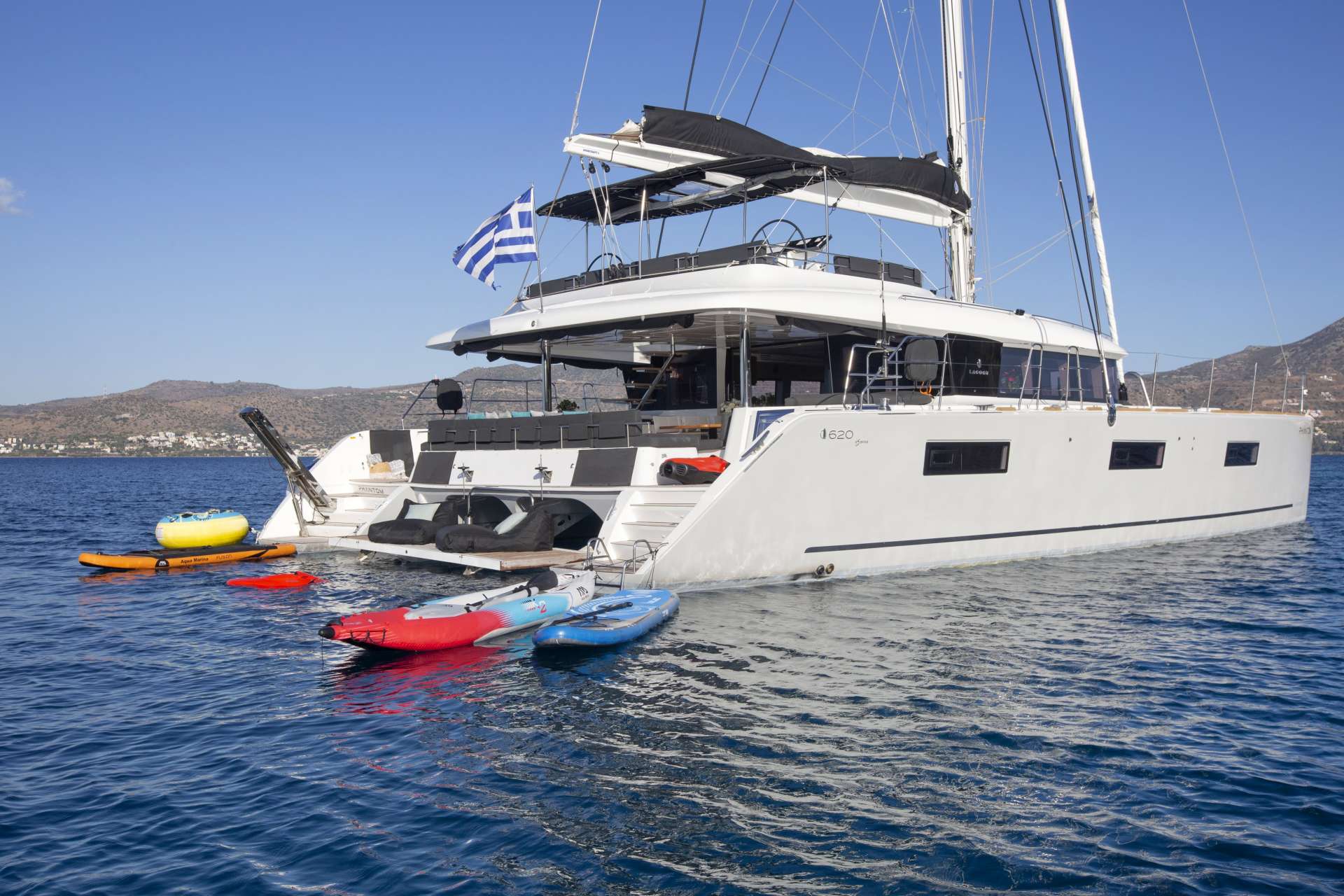 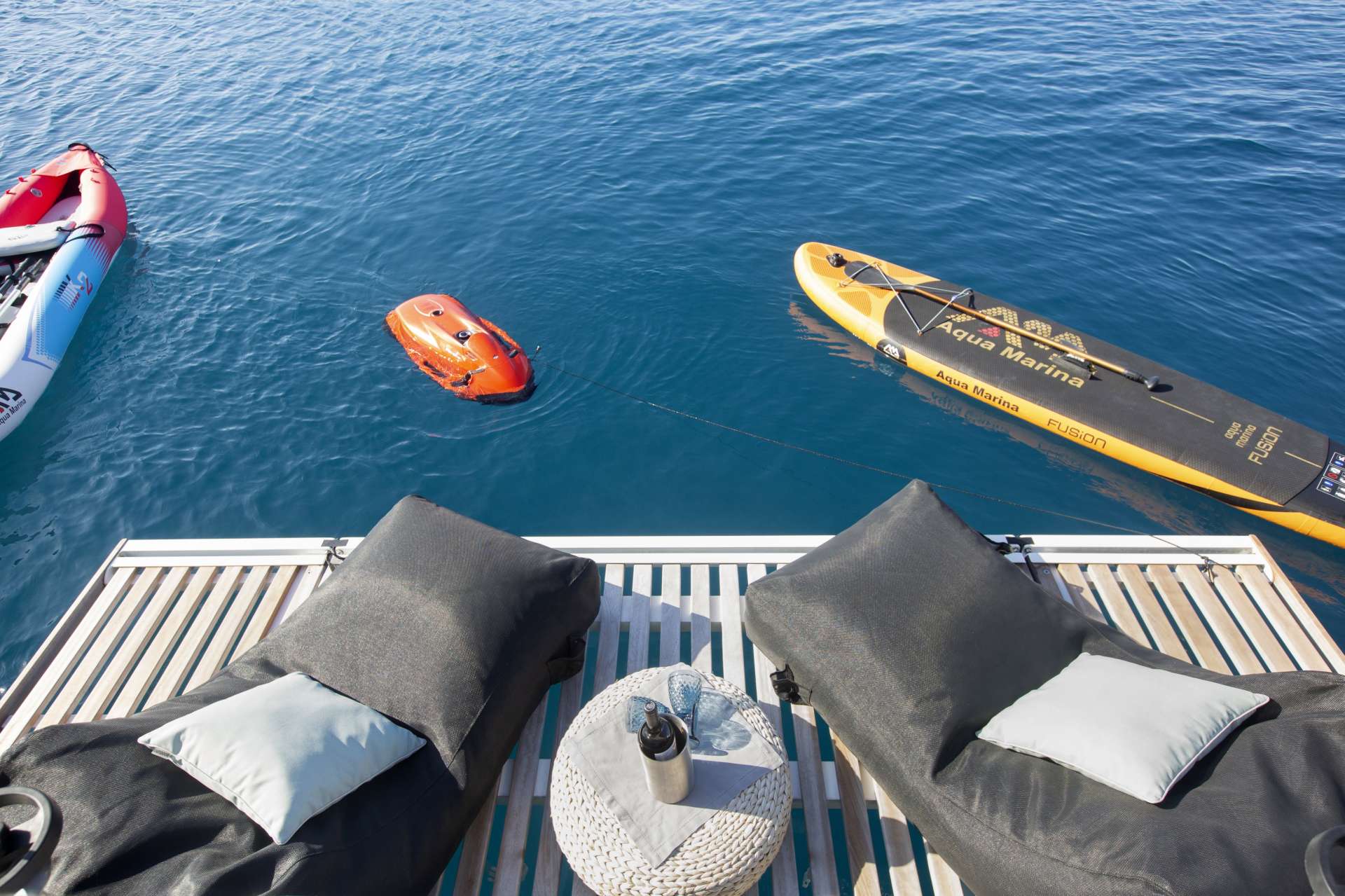 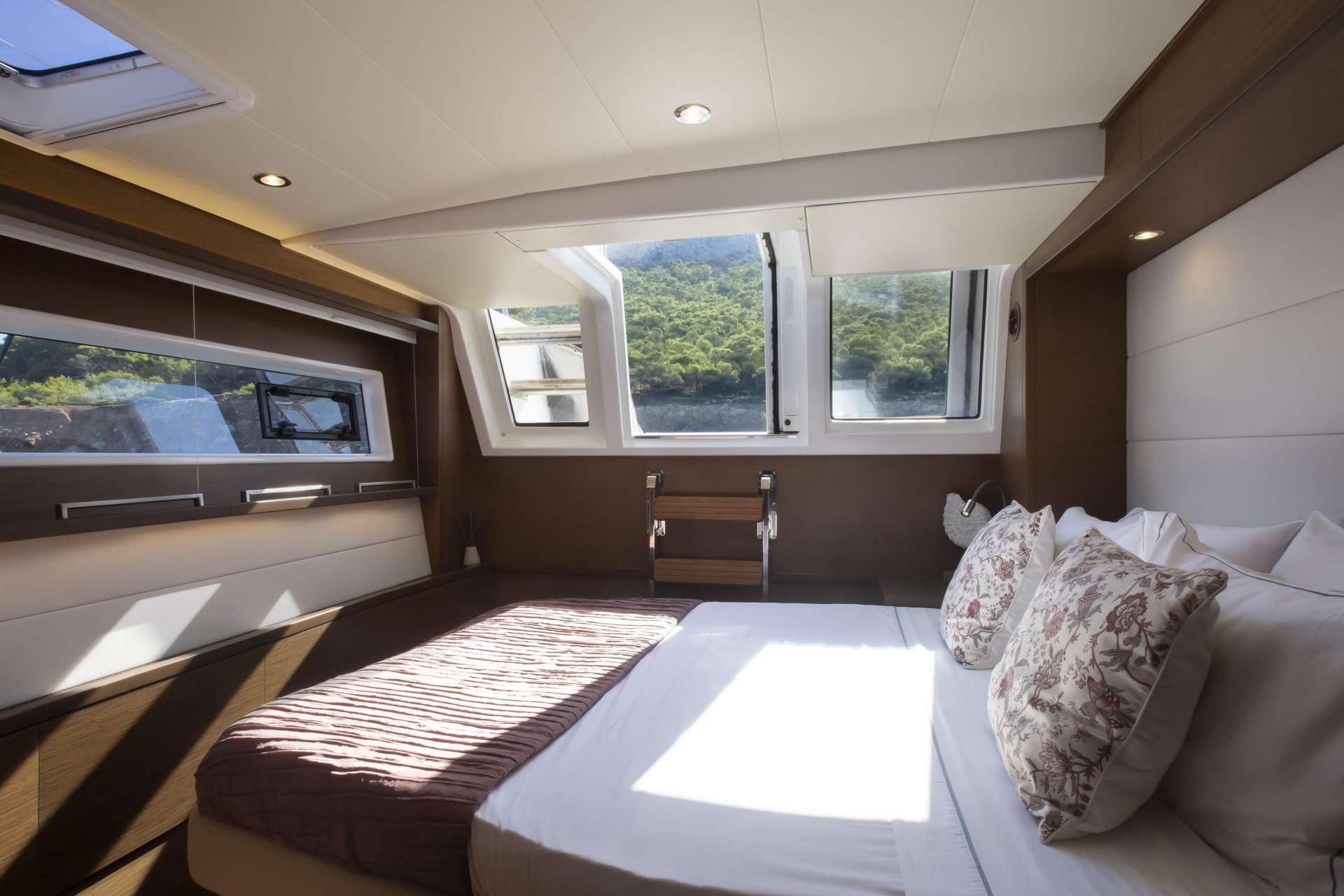 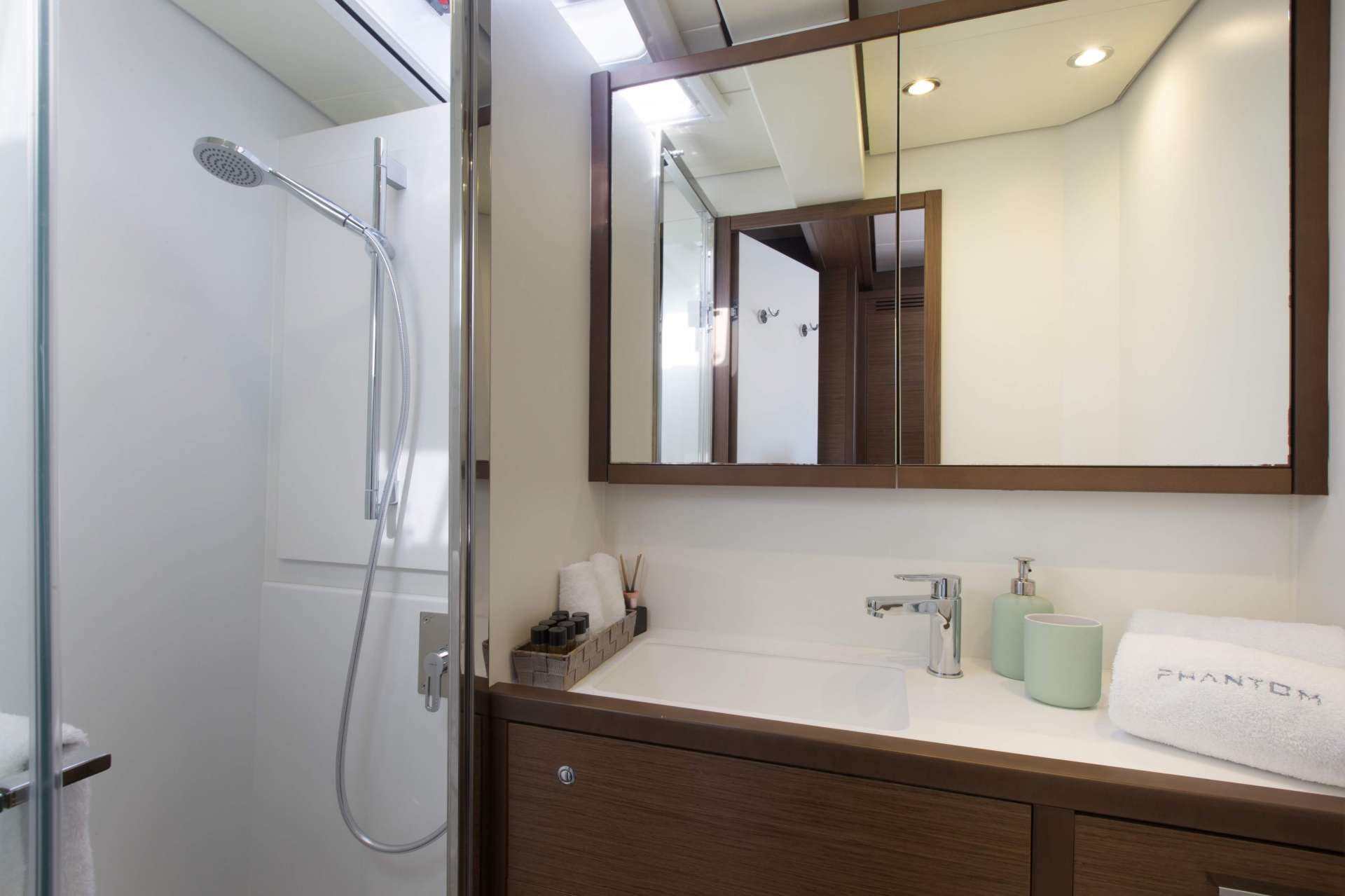 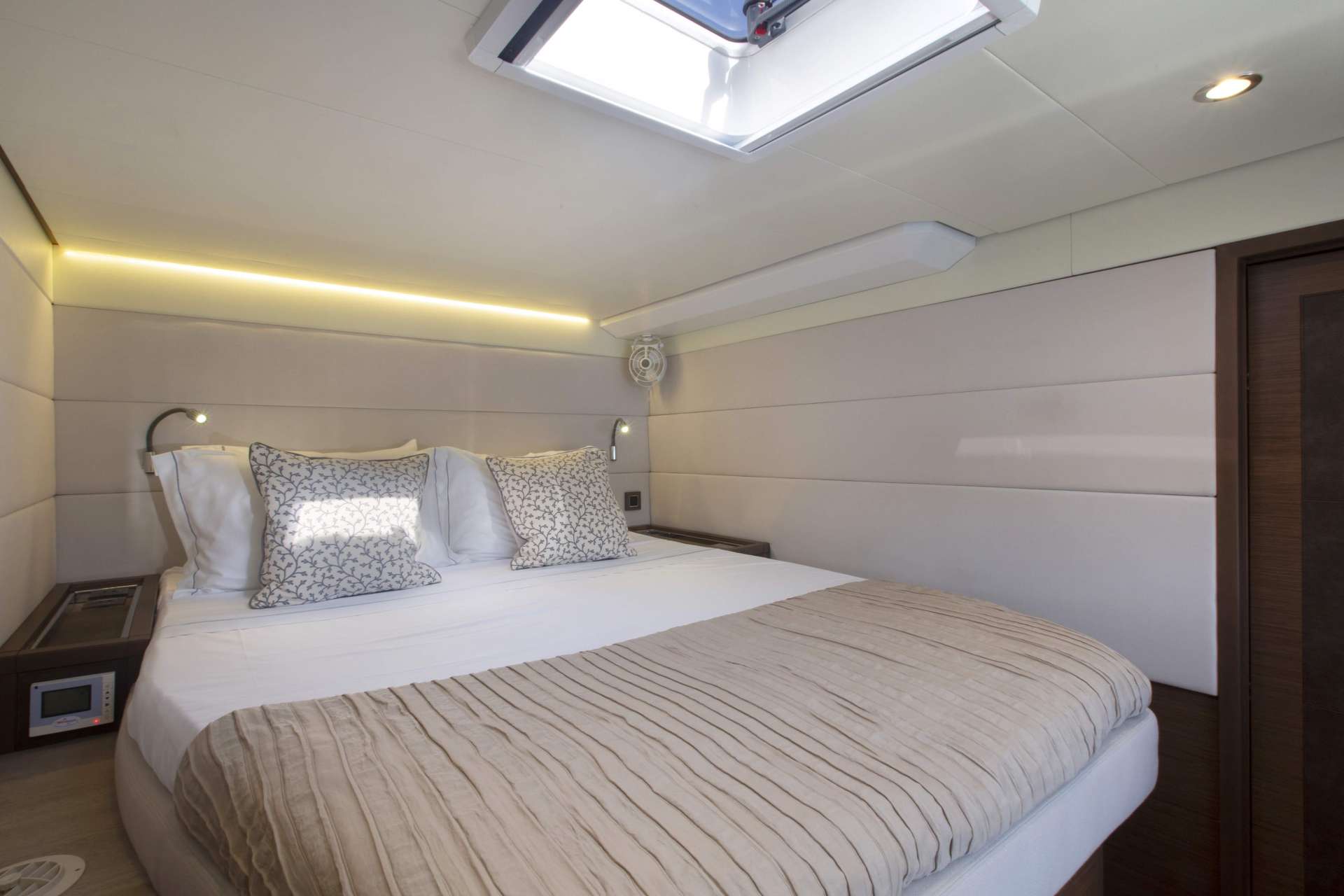 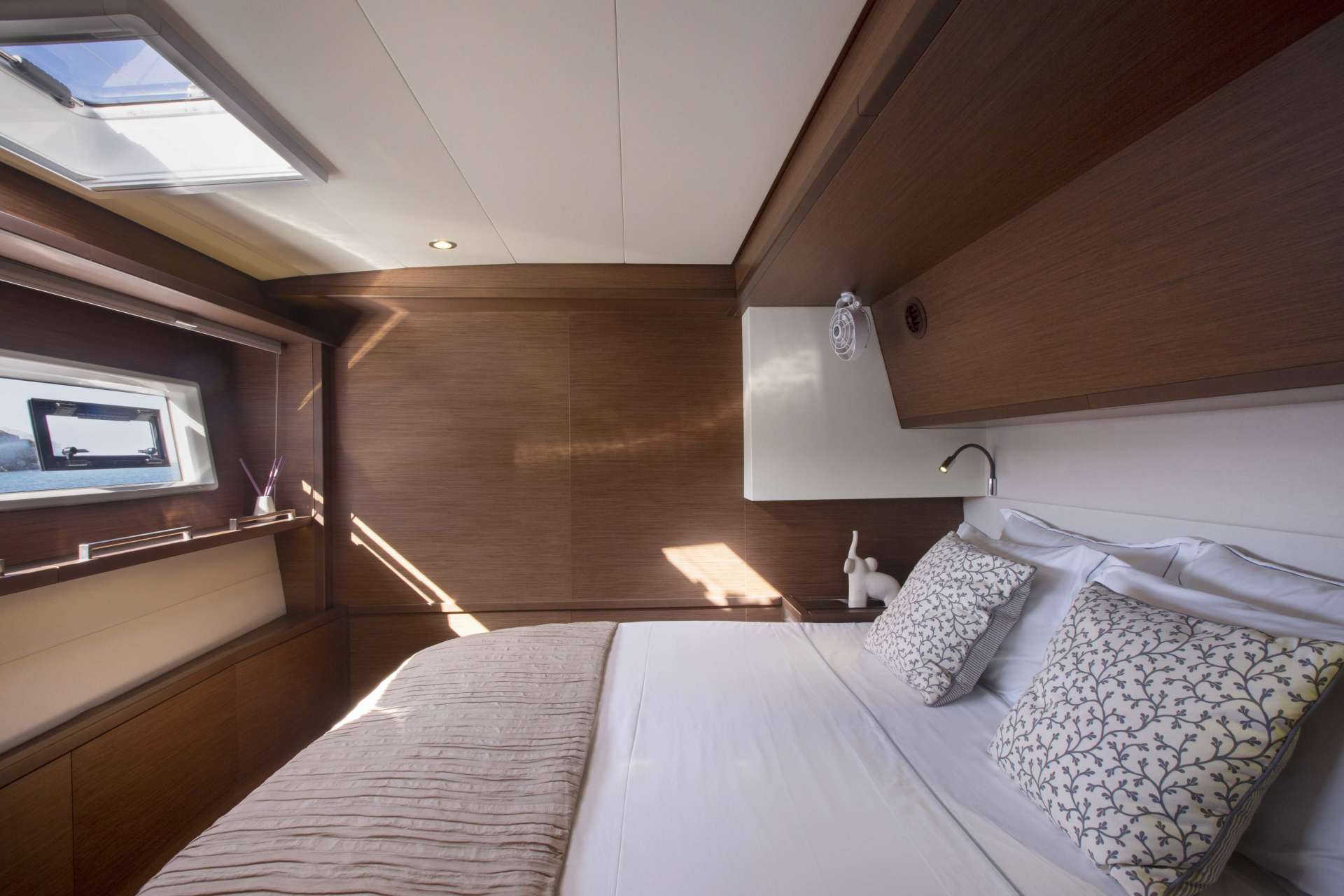 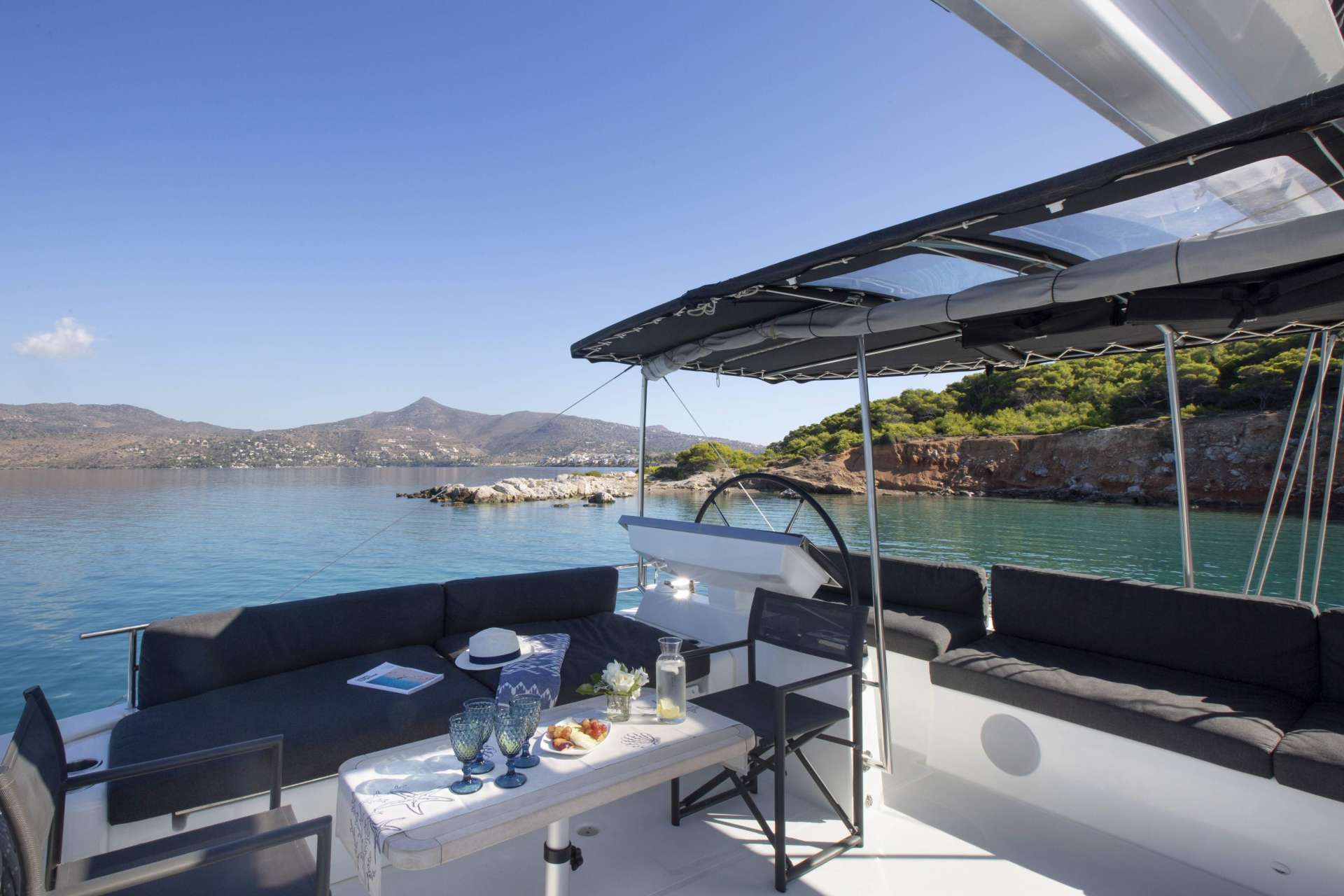 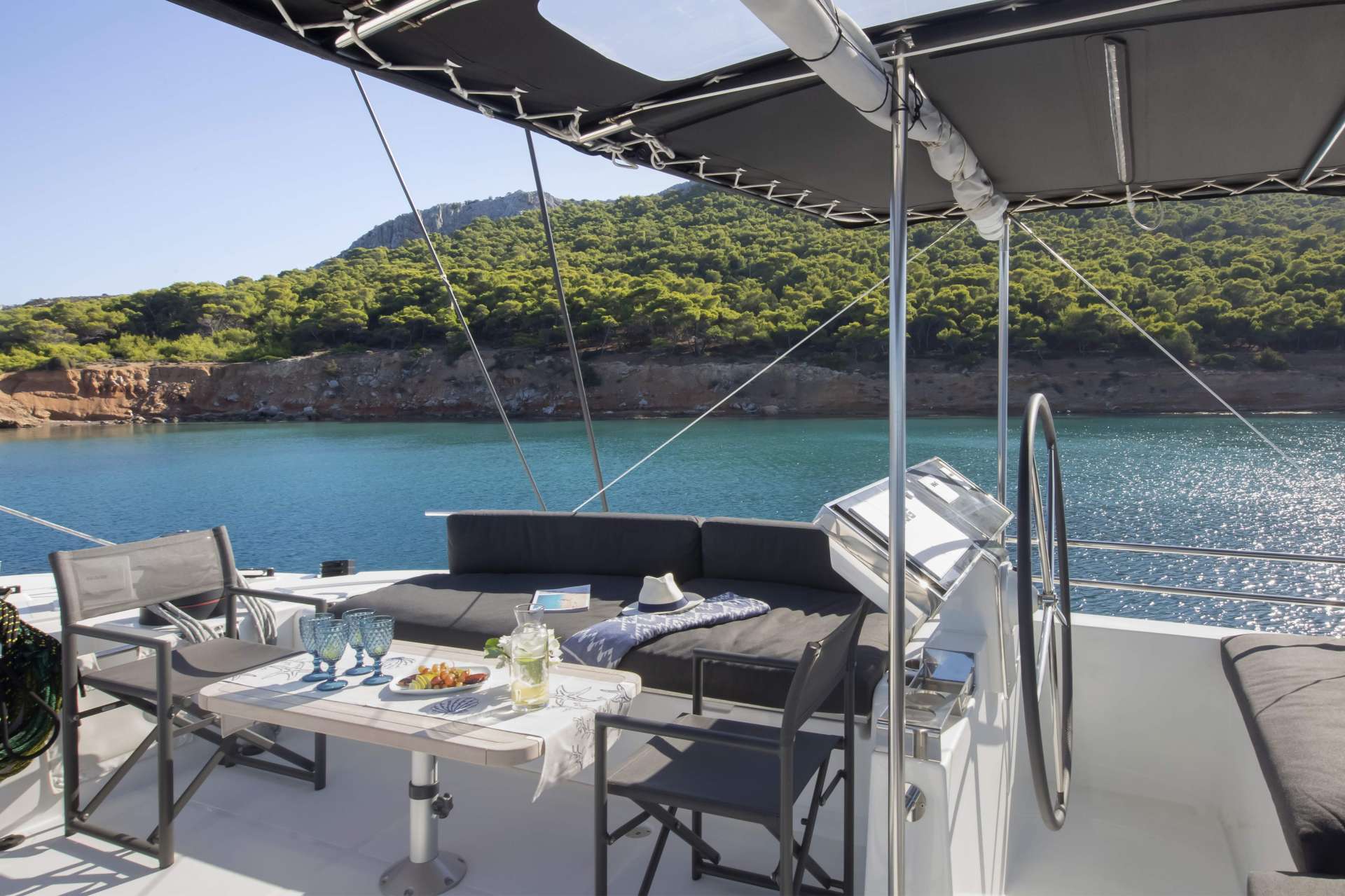 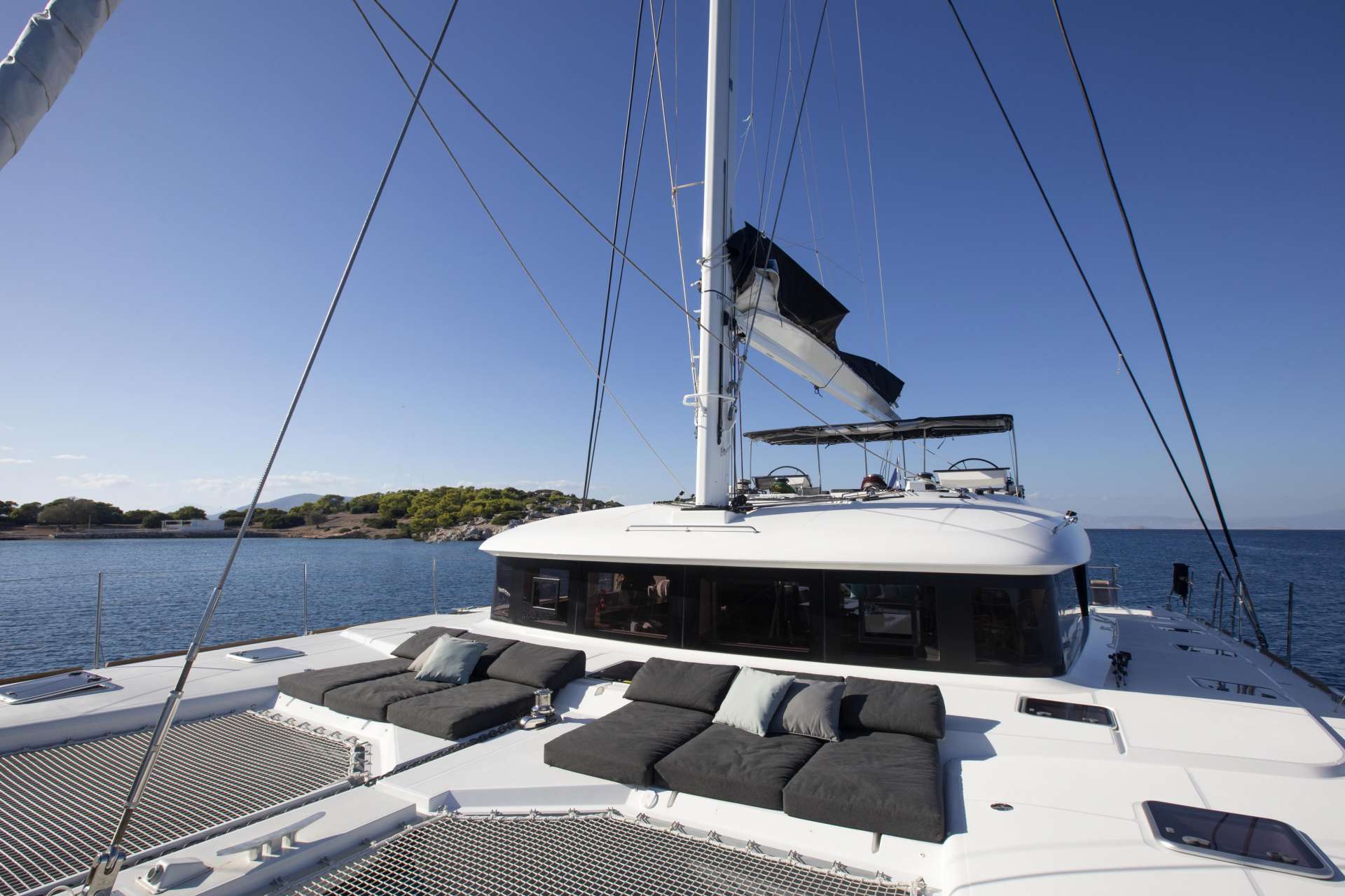 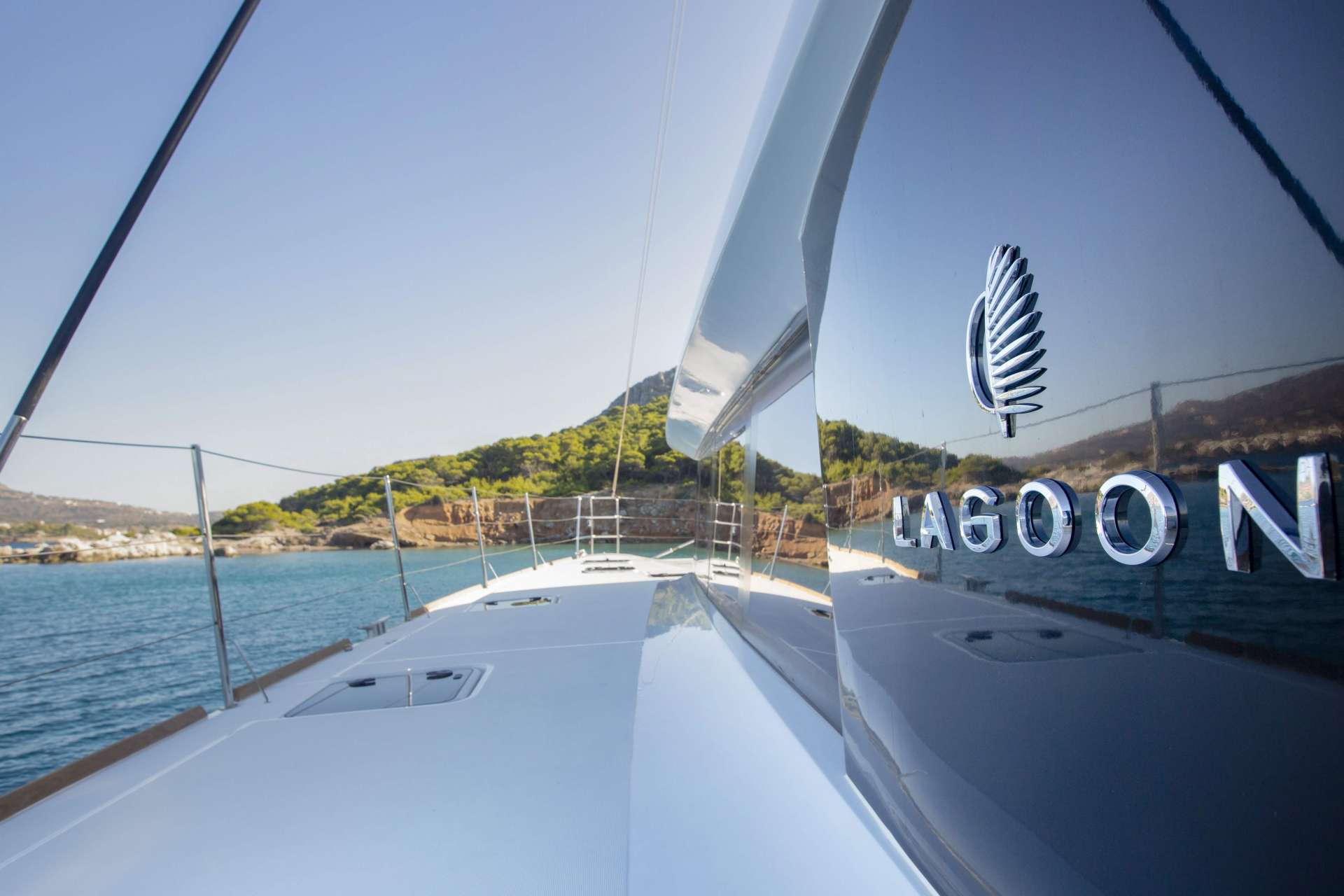 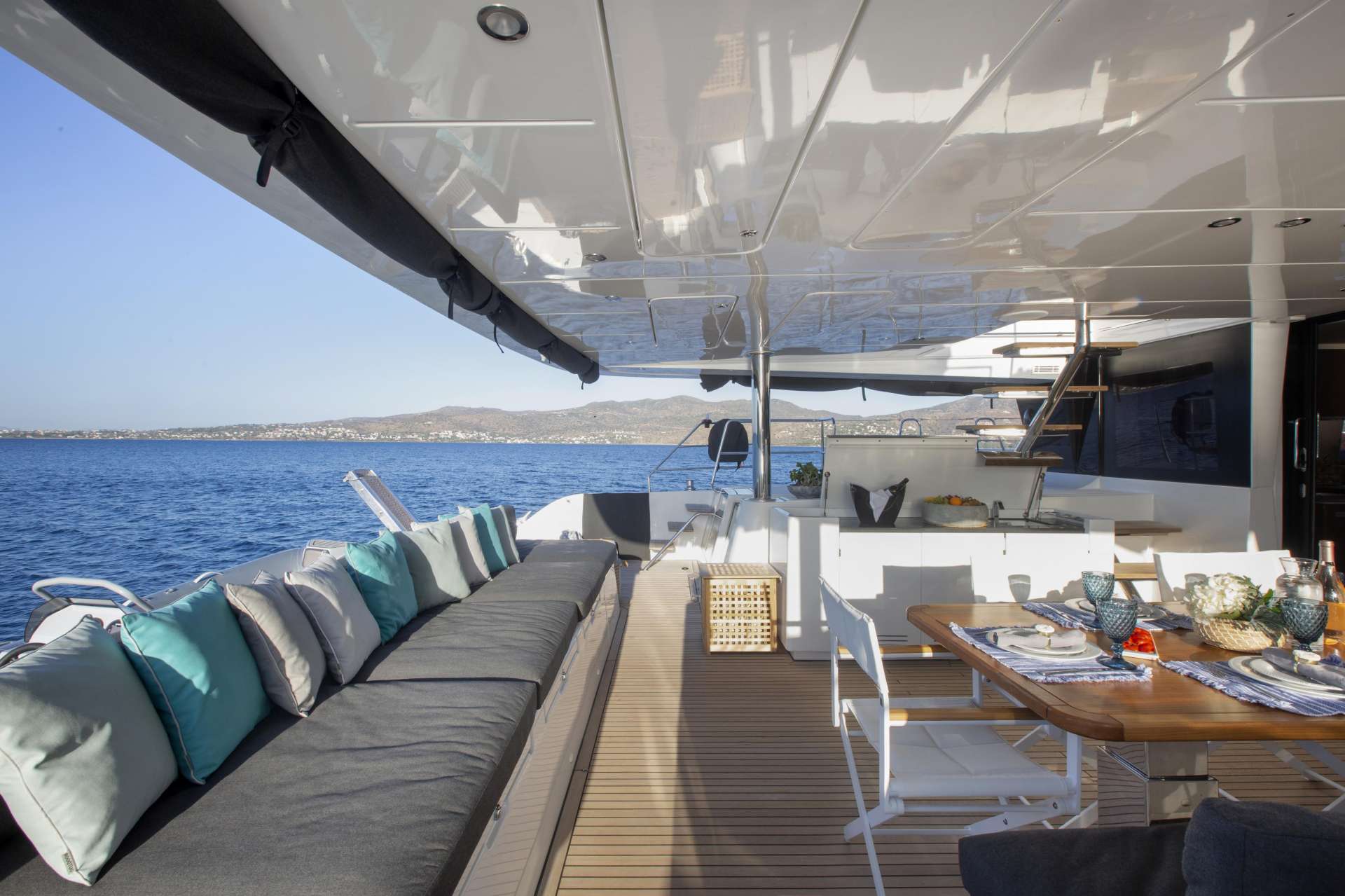 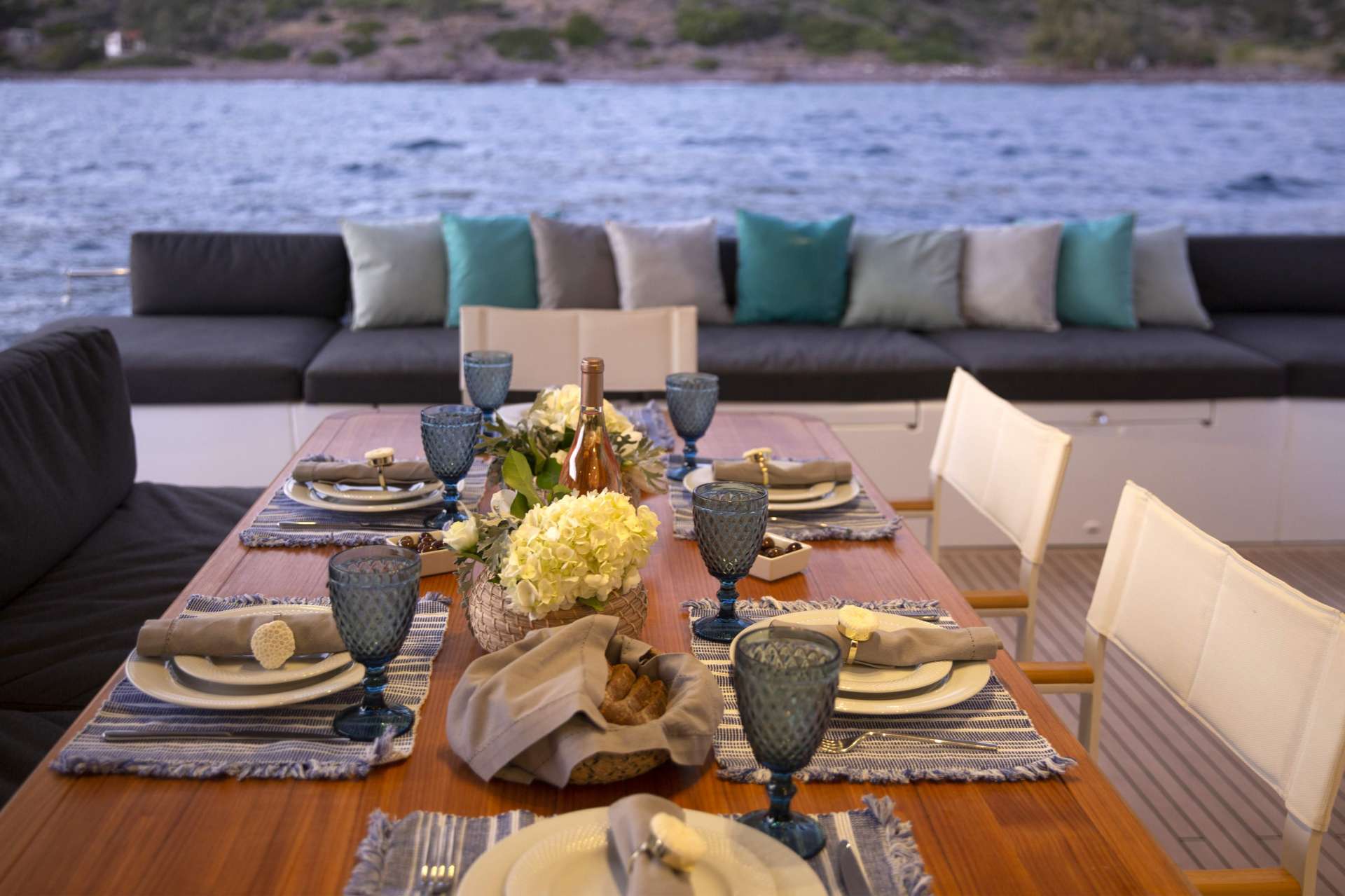 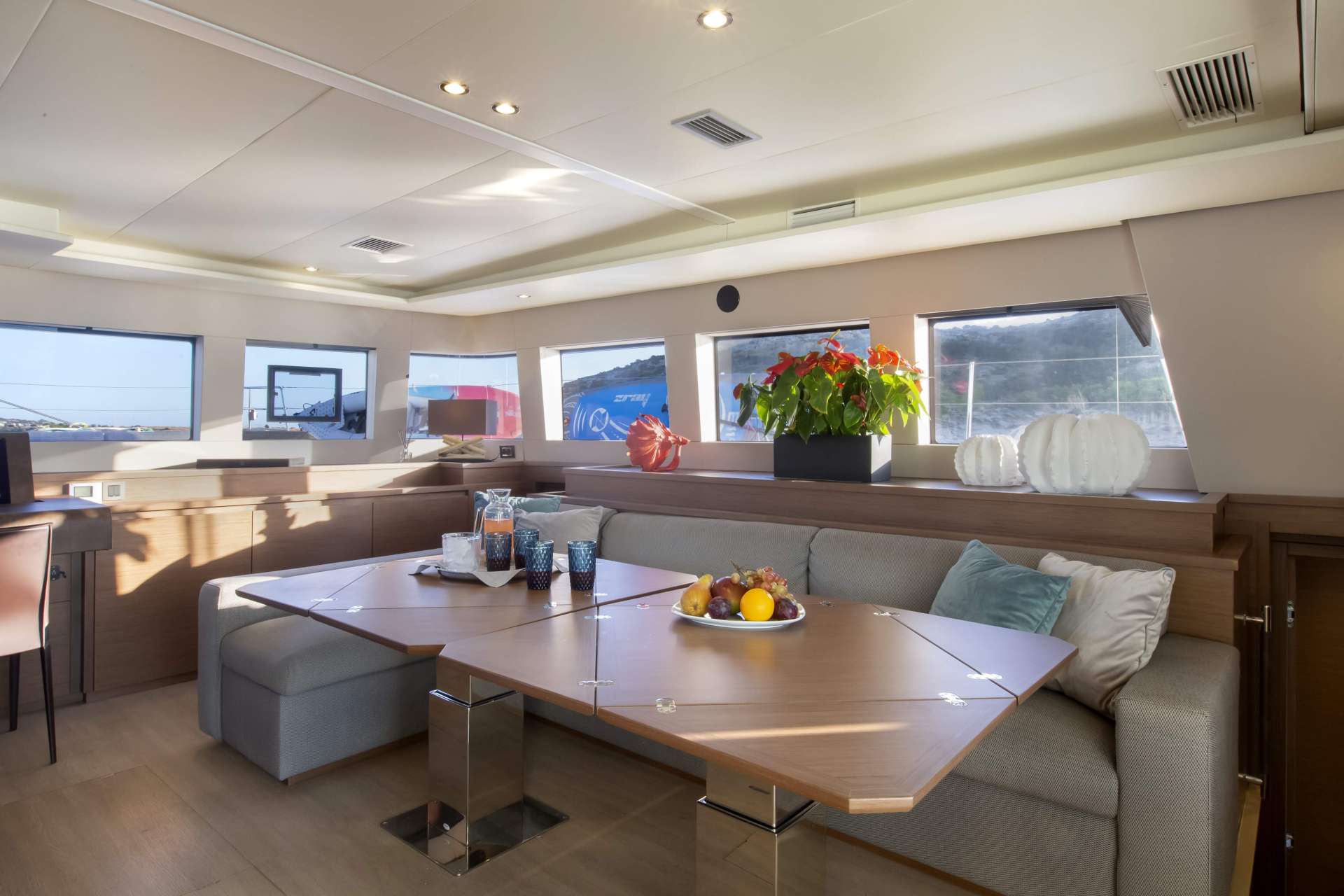 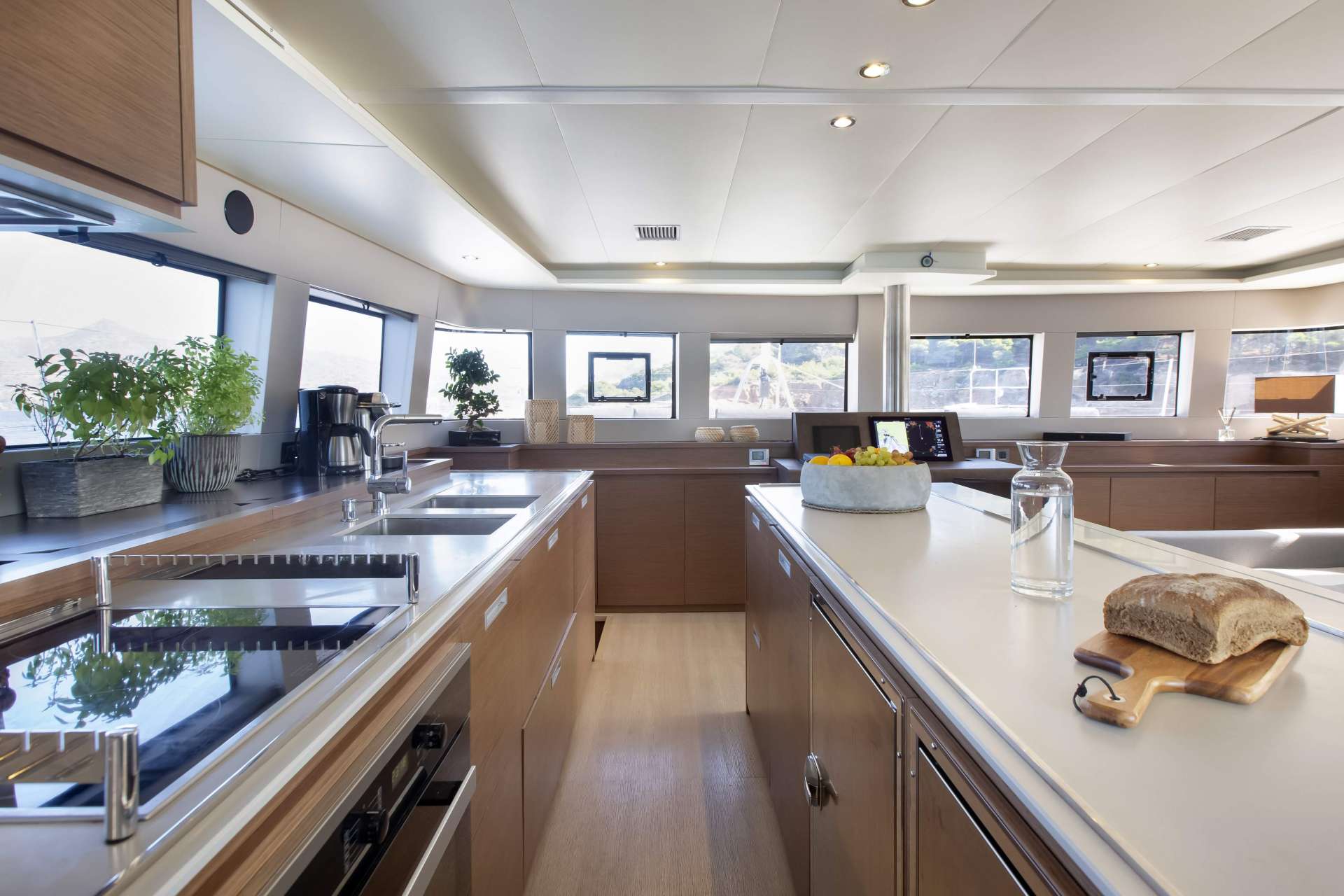 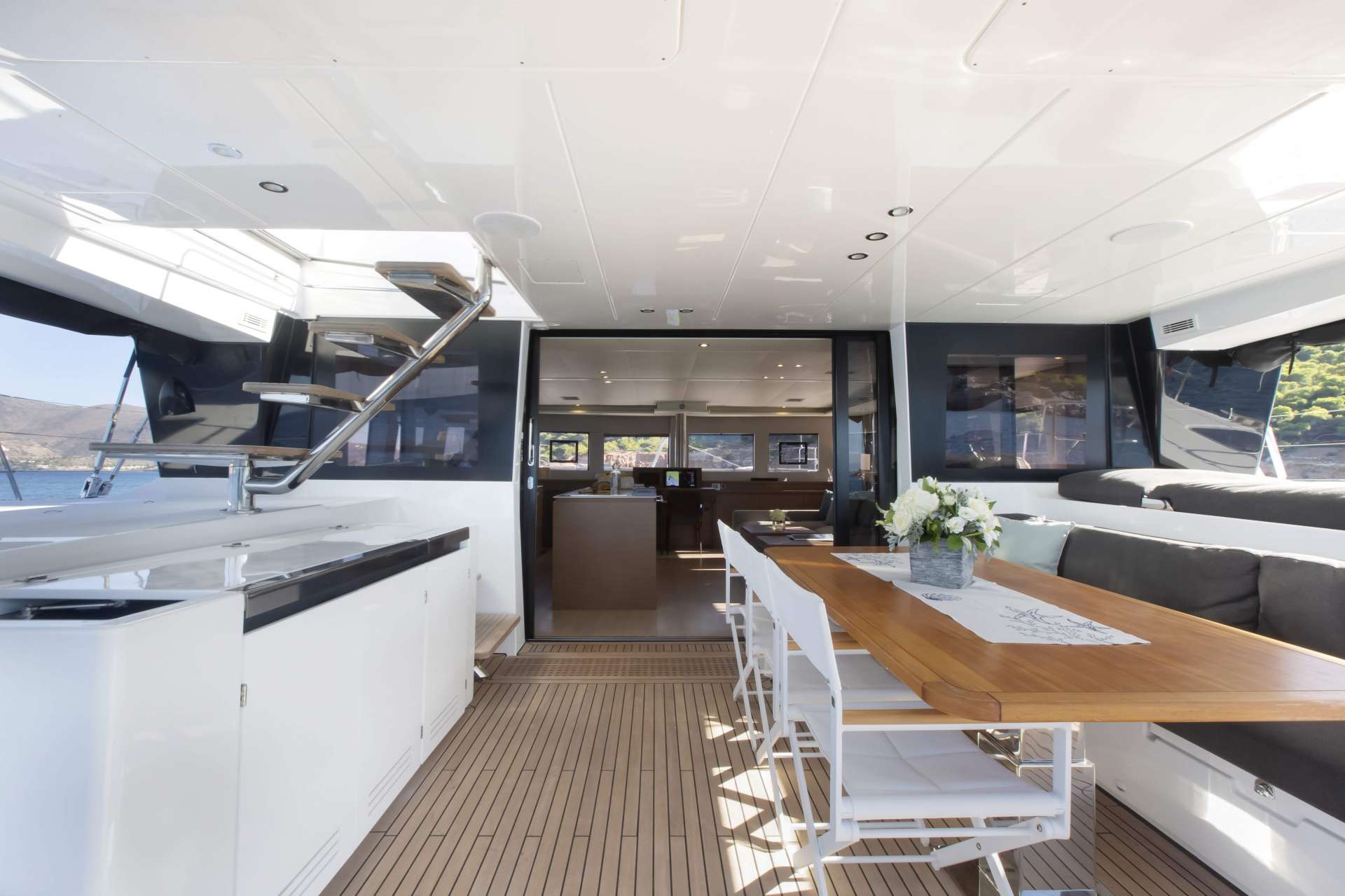 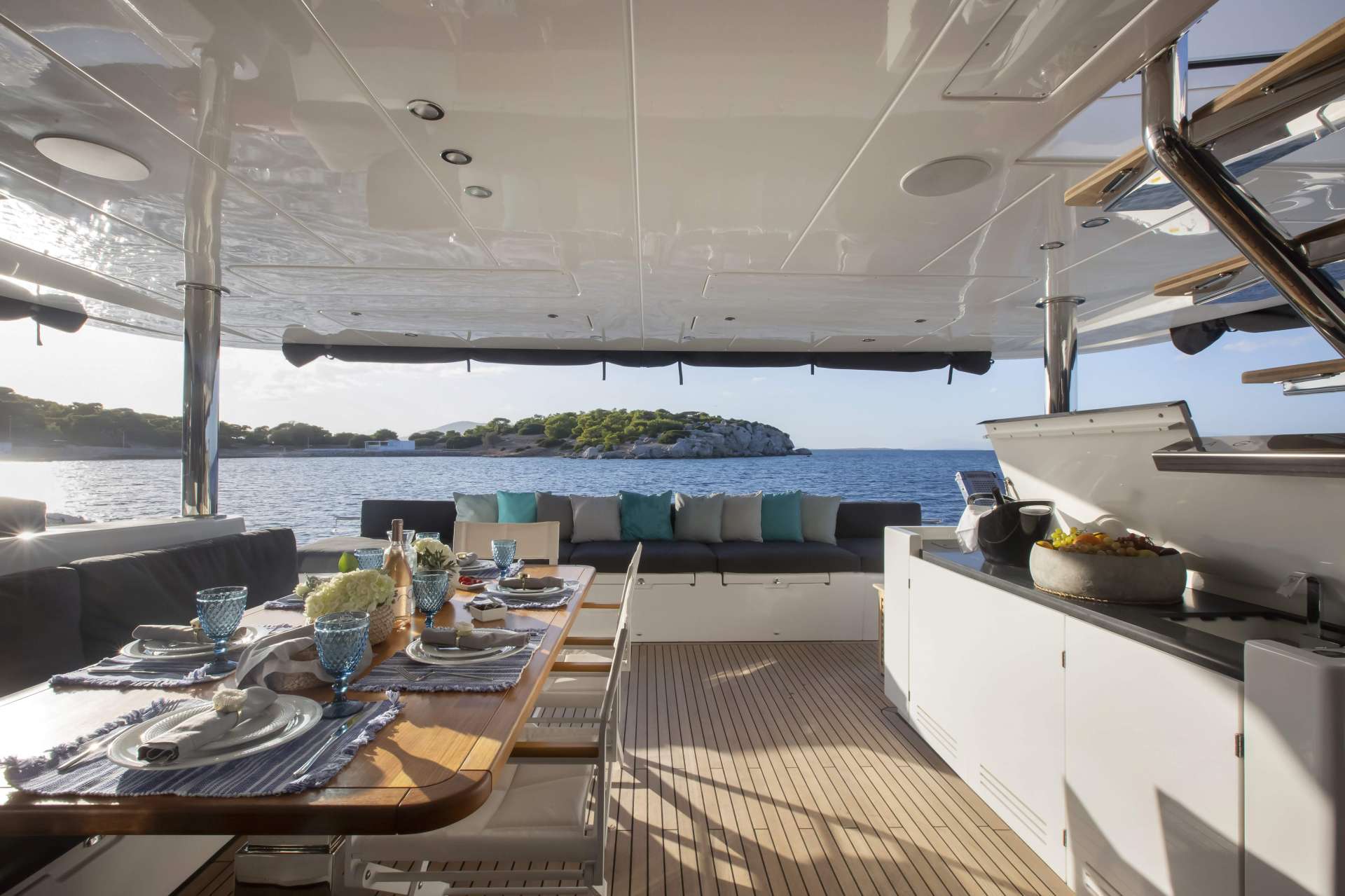 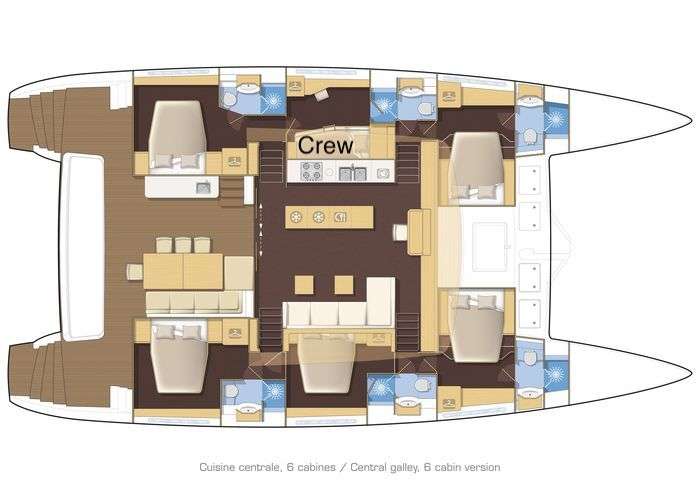 Captain: Theodore Giannisis
Theodore was born in 1976 in the beautiful island of Andros. At the age of 8 he joined the Nautical Club of Andros and started sailing with Optimists, and later in Offshore sailing yachts.
He holds a degree in business administration, but the winds took his heart from young age and he decided to follow this path.
He holds the RYA/MCA Yacht Master Offshore commercially endorsement, seaman’s book, and powerboat license.
In 2009, he was employed as first mate at a gaff rigged schooner, and he upgrade his sailing qualifications and improved his sailing skills.
In his free time he enjoys to hike, listening to music and enjoying nature.

Chef: Dionisis Mihailovic – Dionisis is amazing both in culinary skills and personality. He has worked several years abroad (France and England) and now has expanded his horizons into the deep blue sea. His meat and seafood dishes are savoured by many guests. He is a master of “smoothies”! He has a calm disposition and he is always there to share his recipes. He is great with children and speaks Greek and English.

Deckhand/Steward: Georgios Kourtoglou
Georgios has worked for the past five years as deckhand and skipper in different catamarans and monohulls. He was born in 1985 and lives in the island of Aegina. He is very responsible, organized and used to work under high pressure. He is flexible, adaptable and an excellent team player. He speaks Greek and English and loves to fish, scuba dive and to travel.