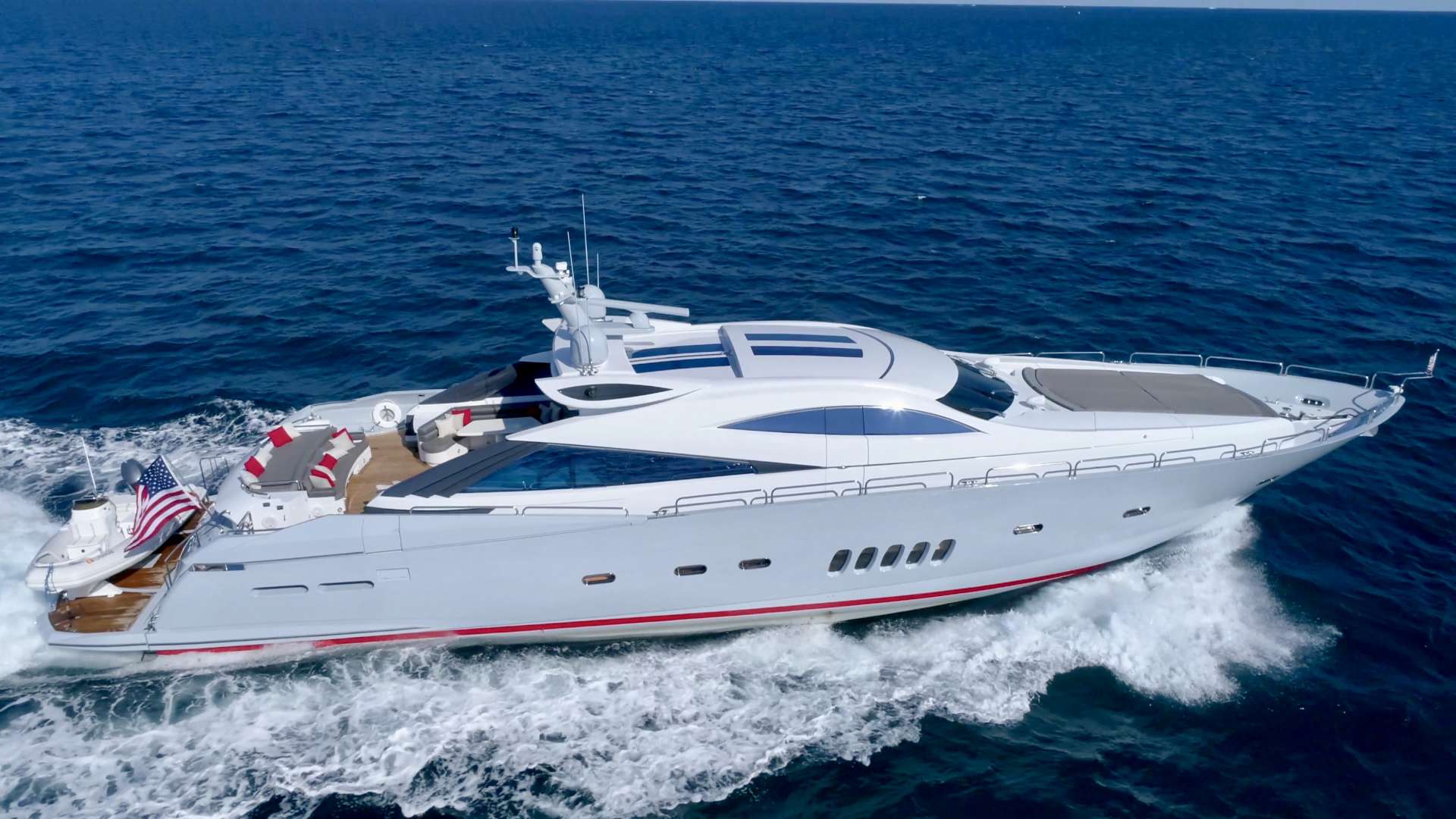 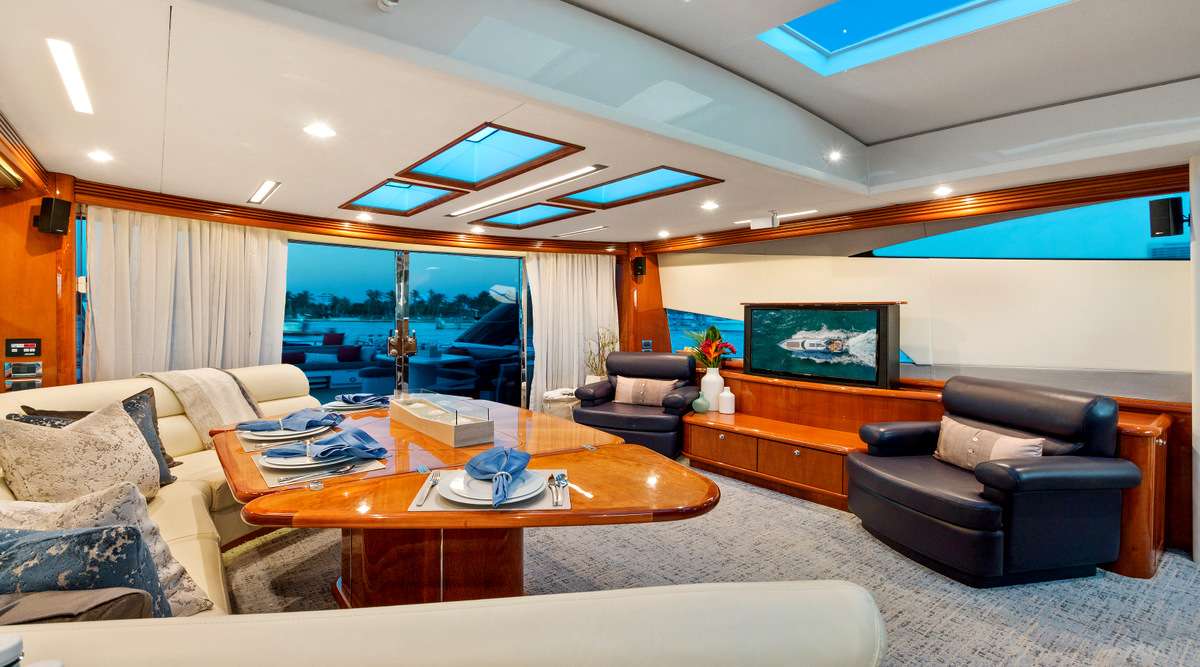 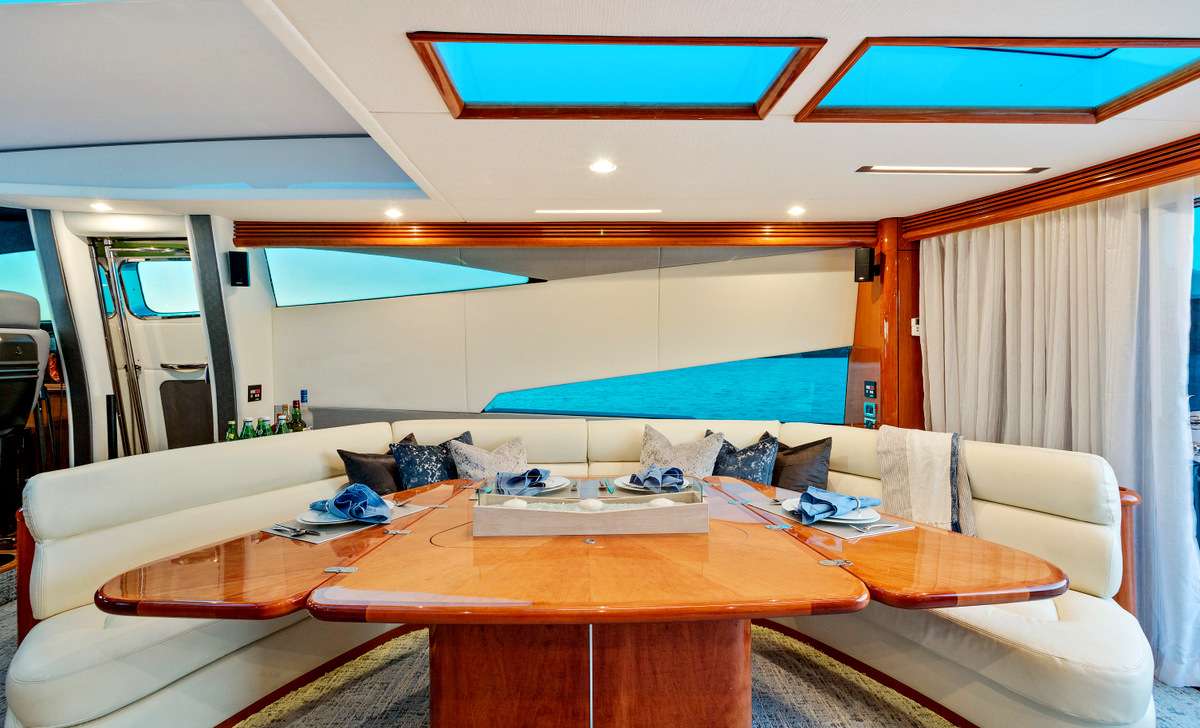 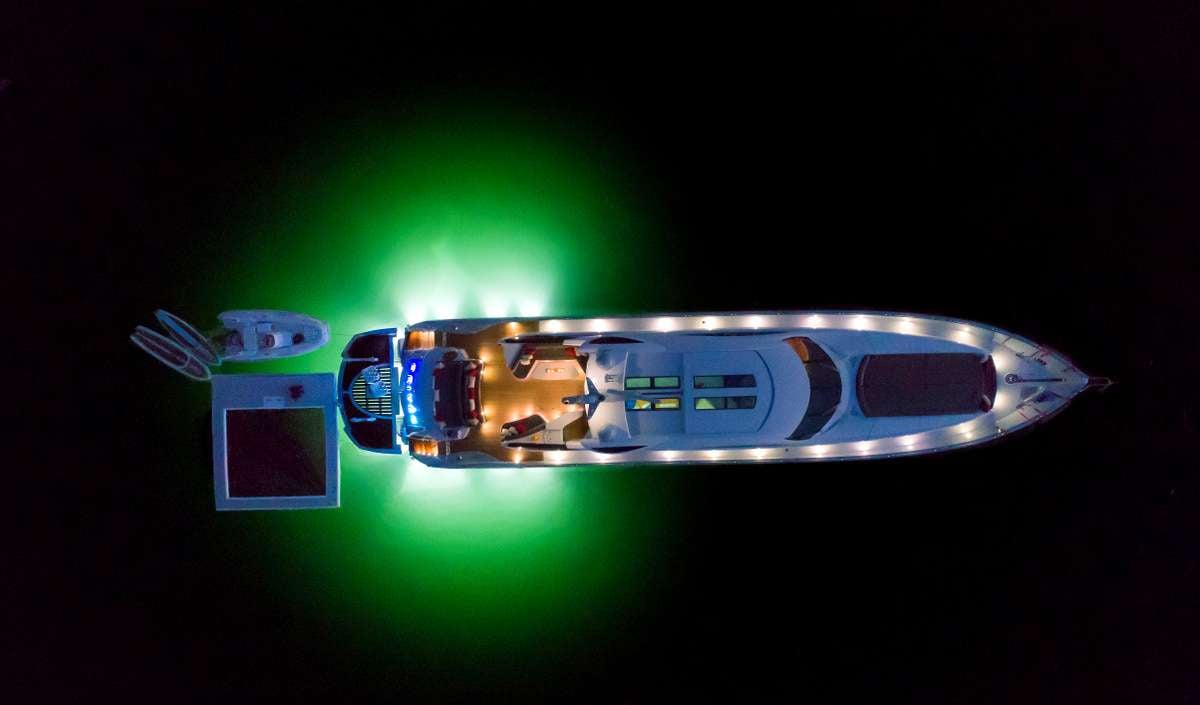 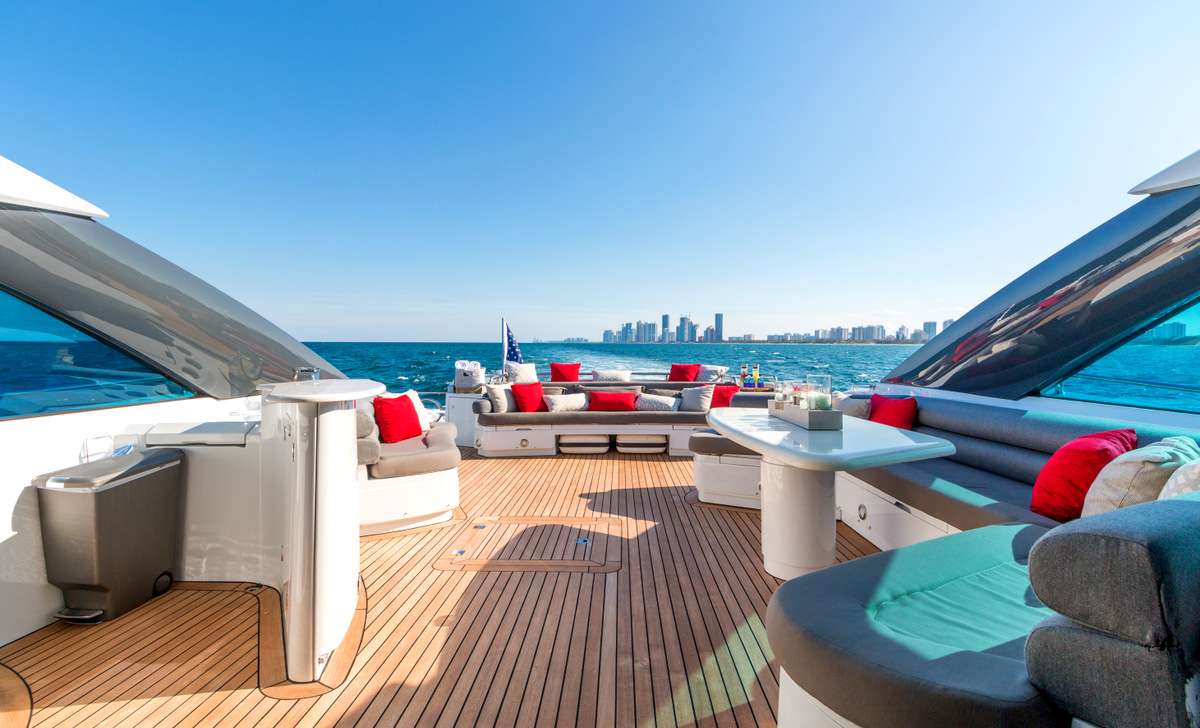 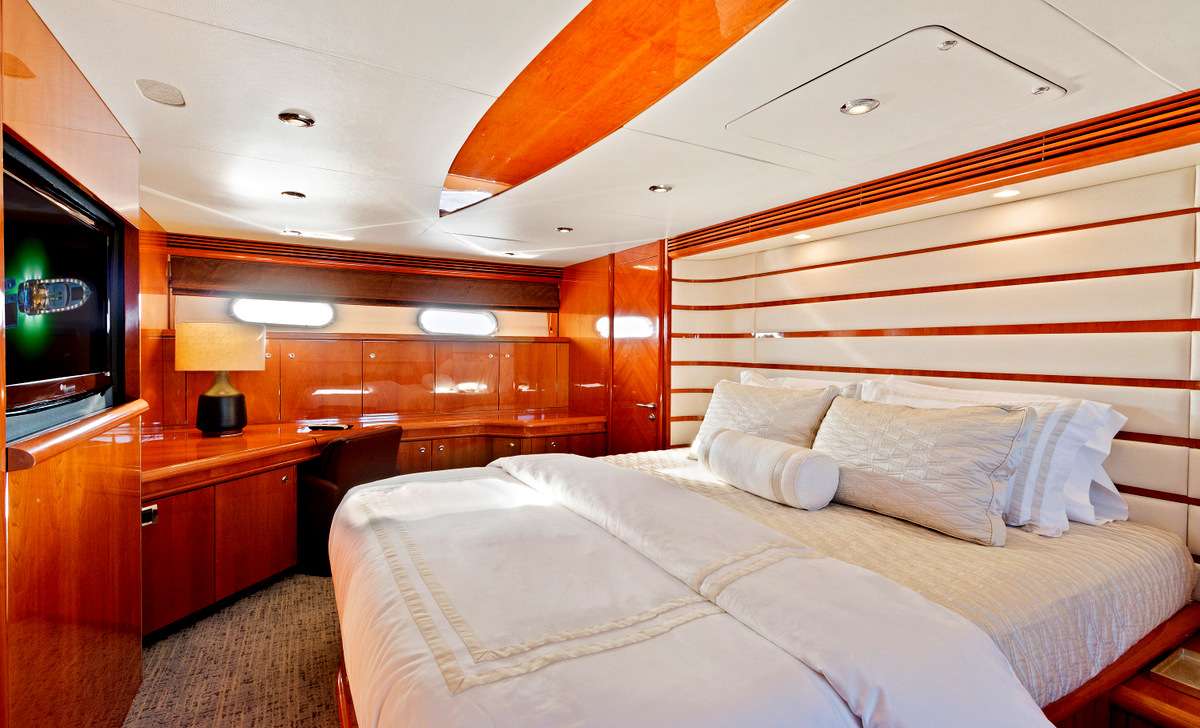 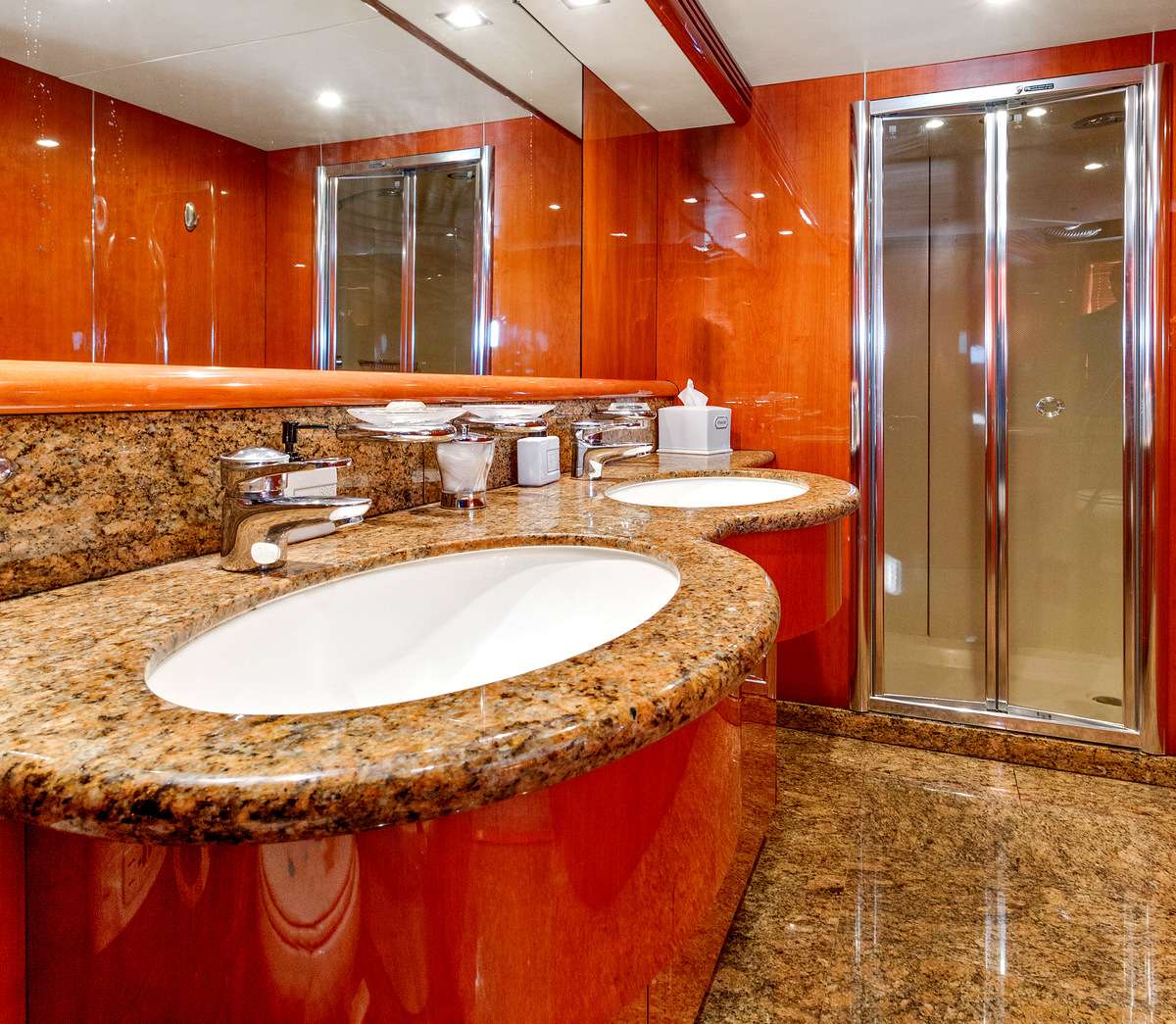 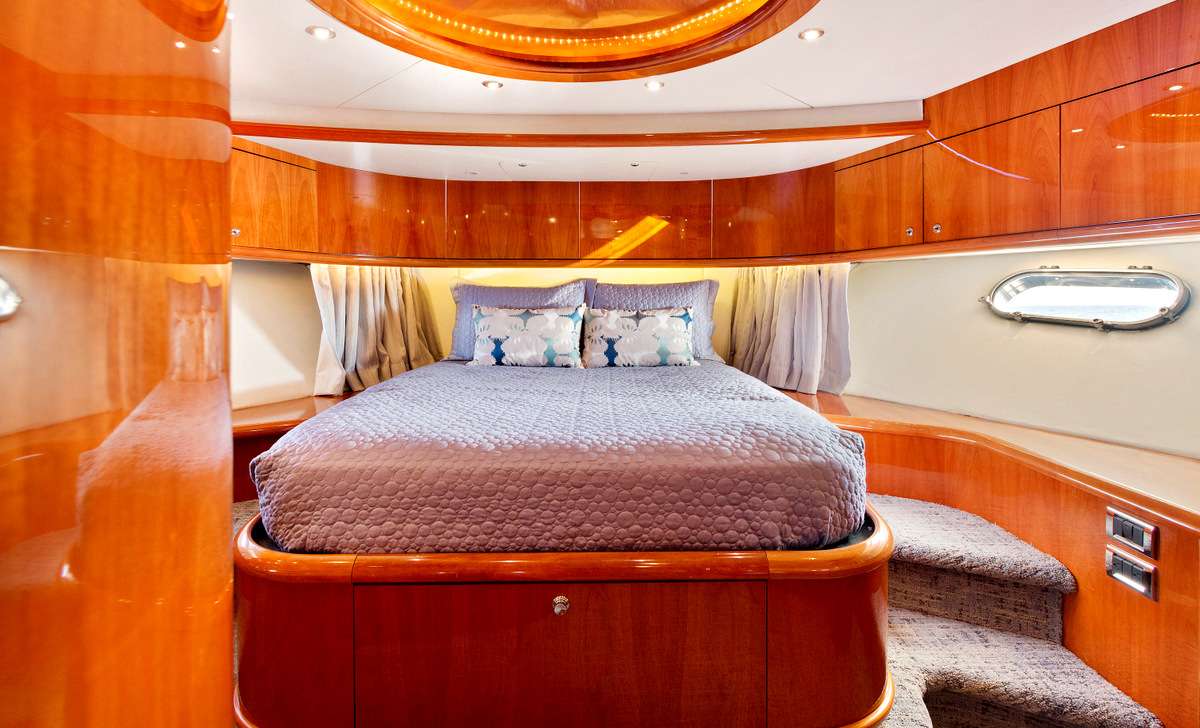 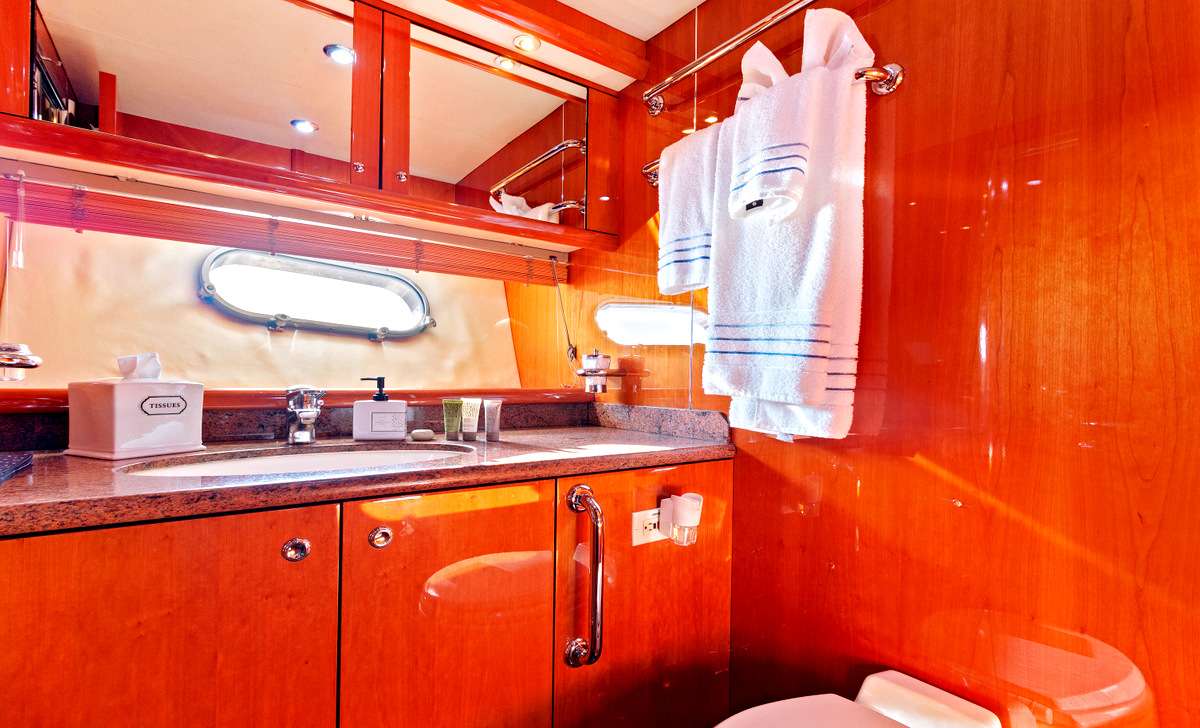 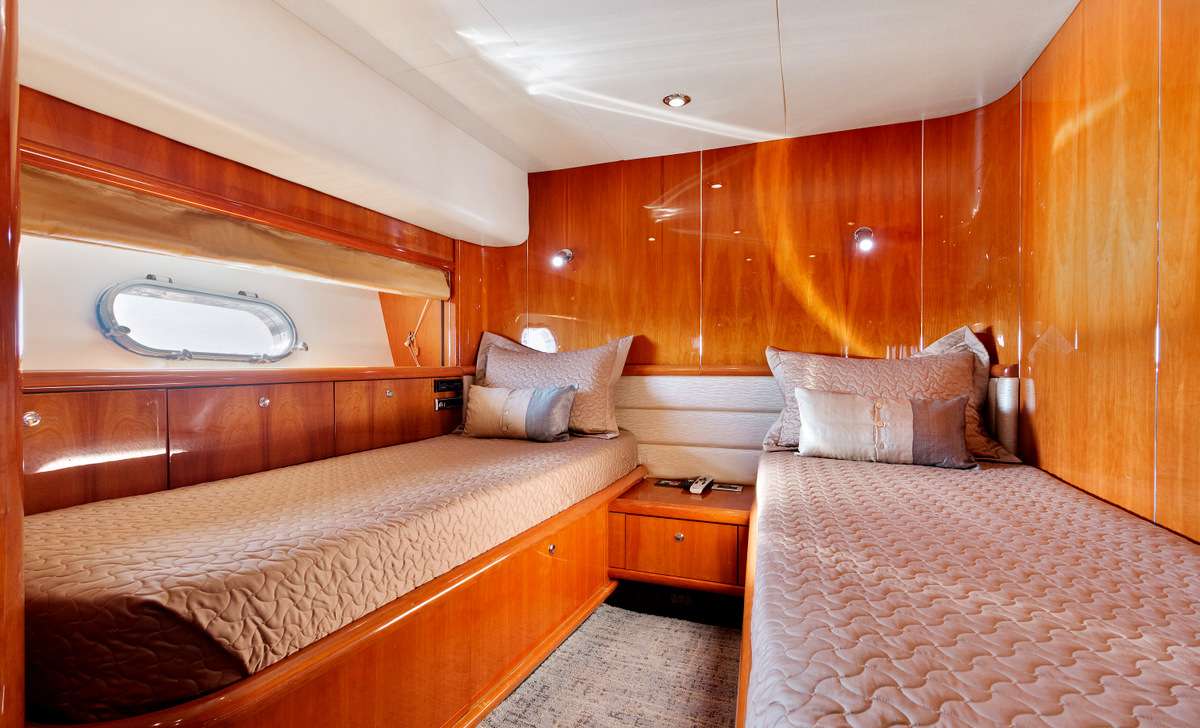 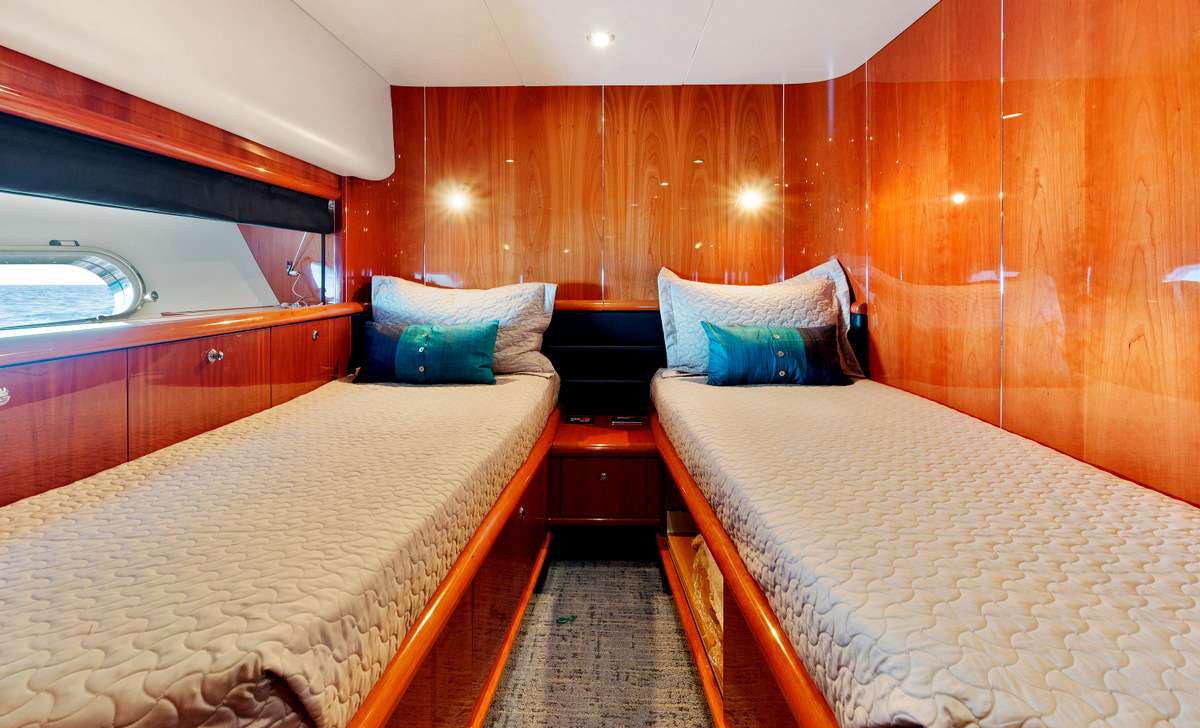 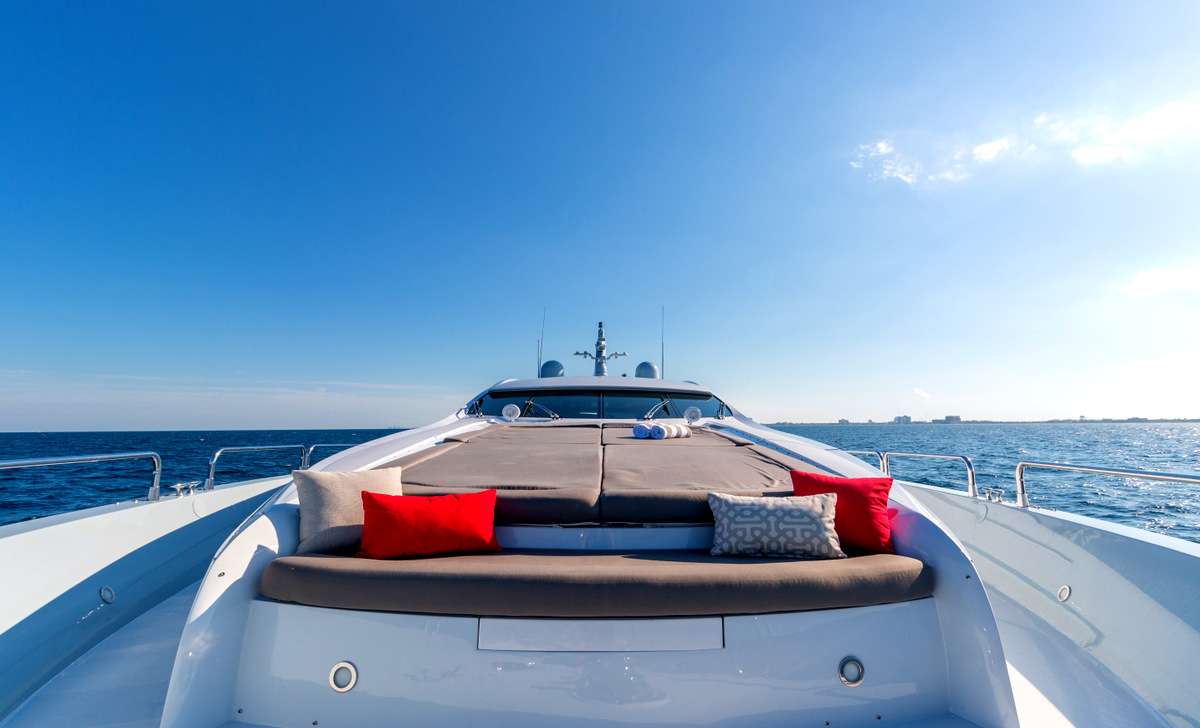 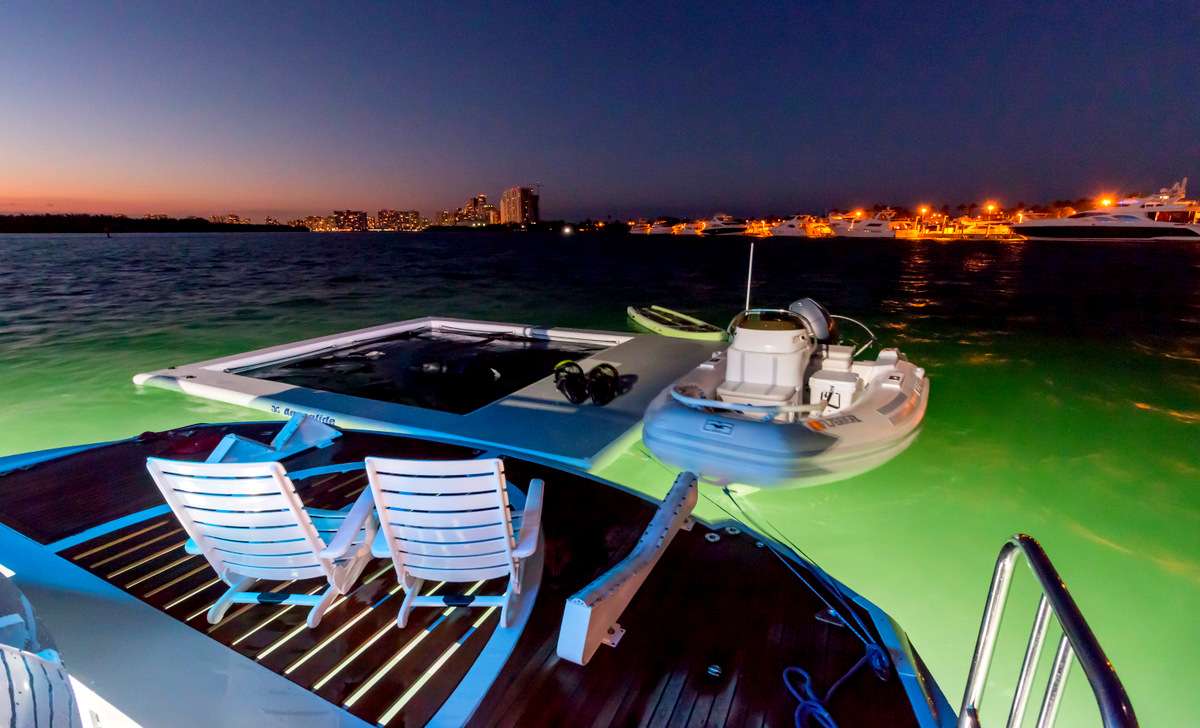 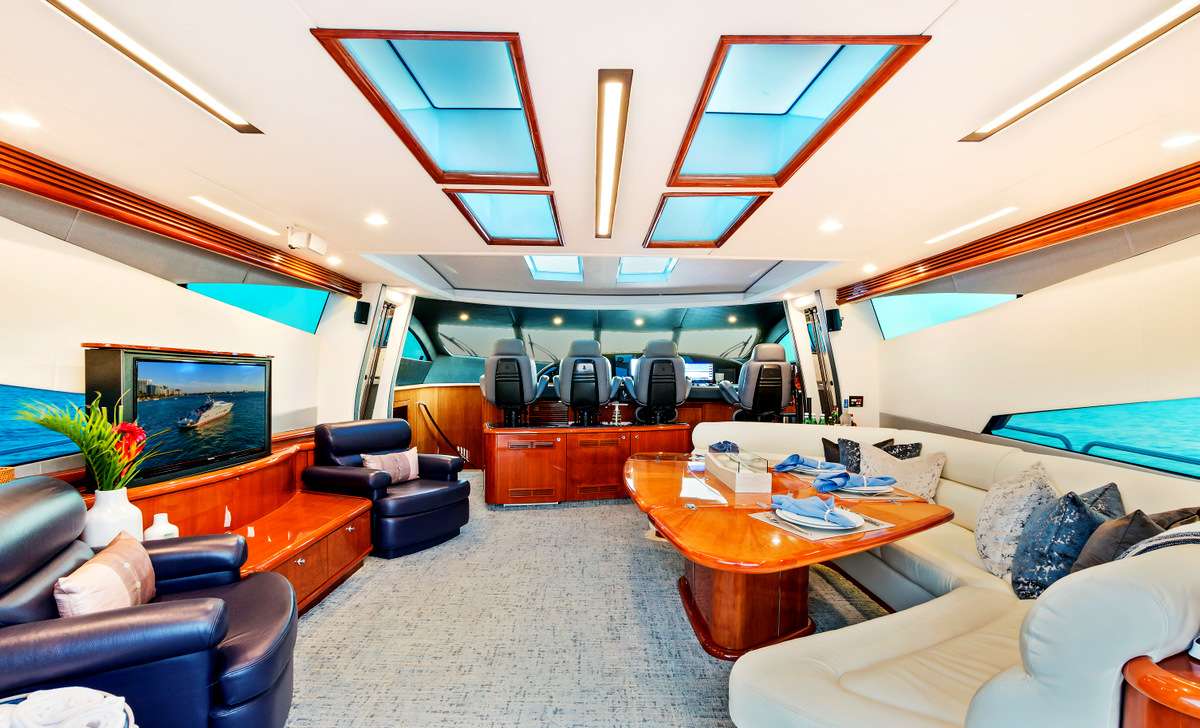 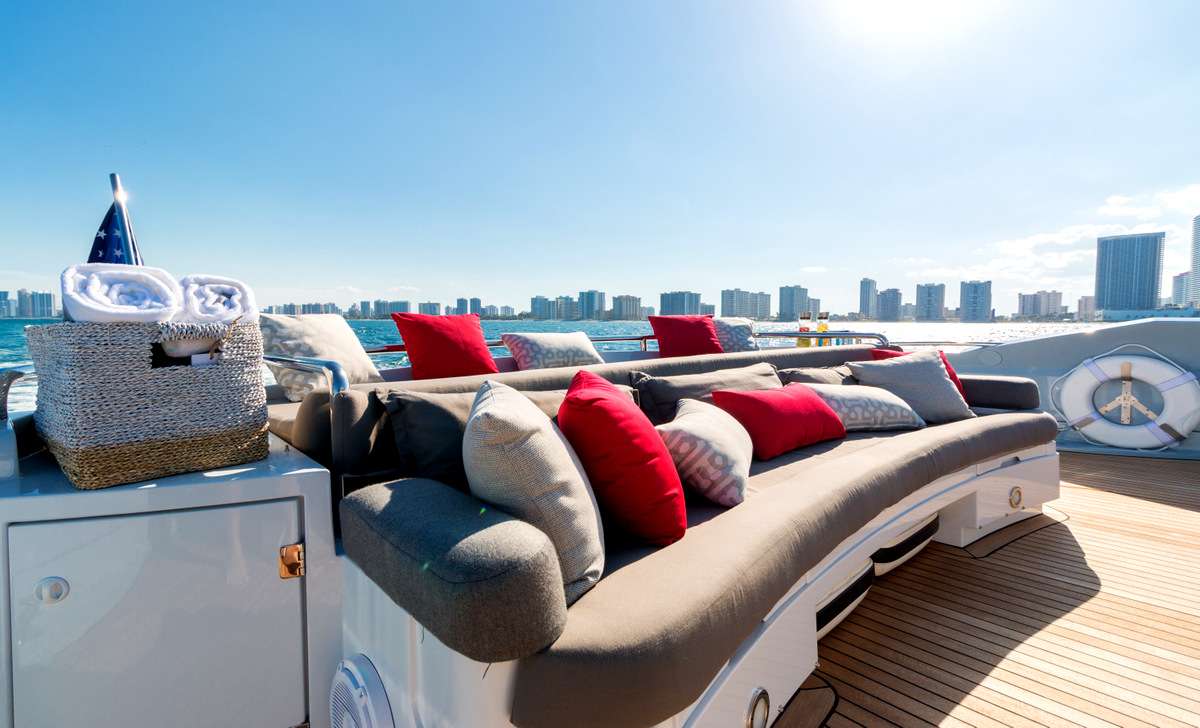 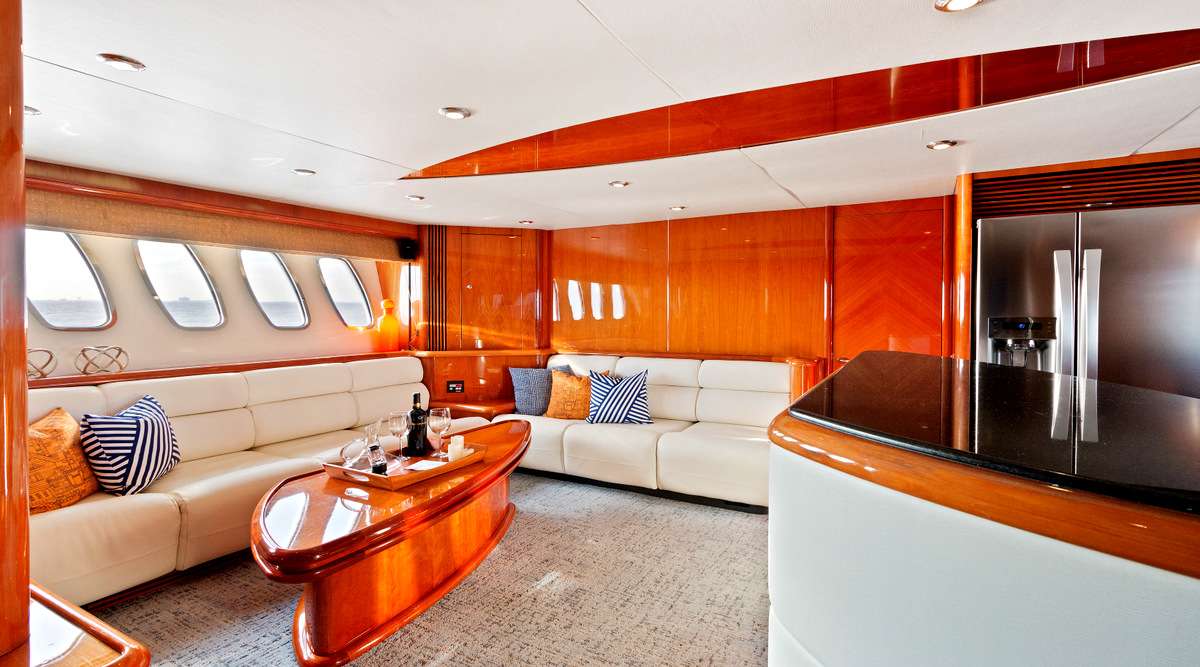 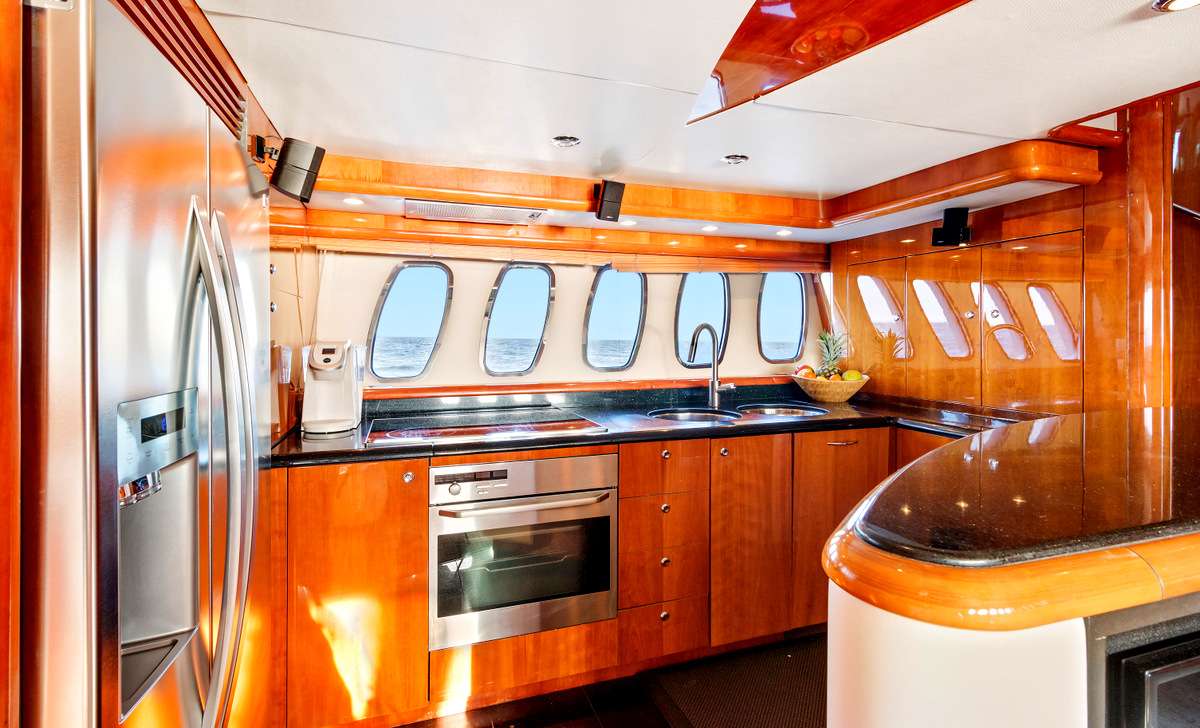 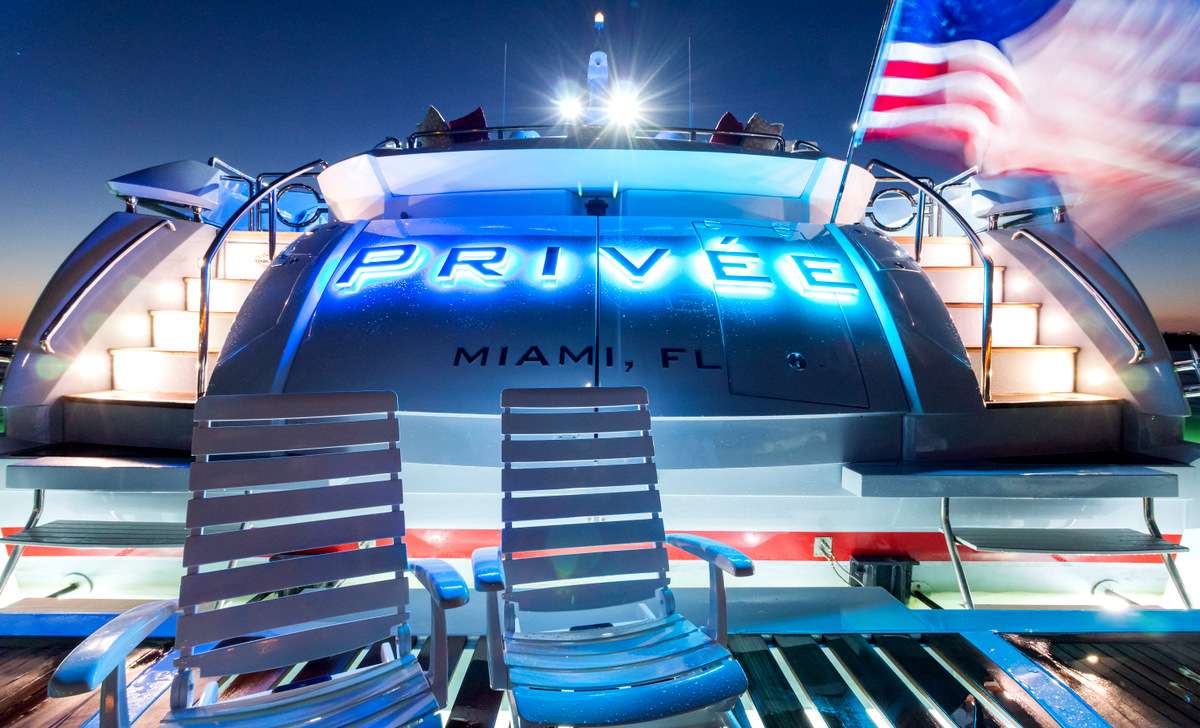 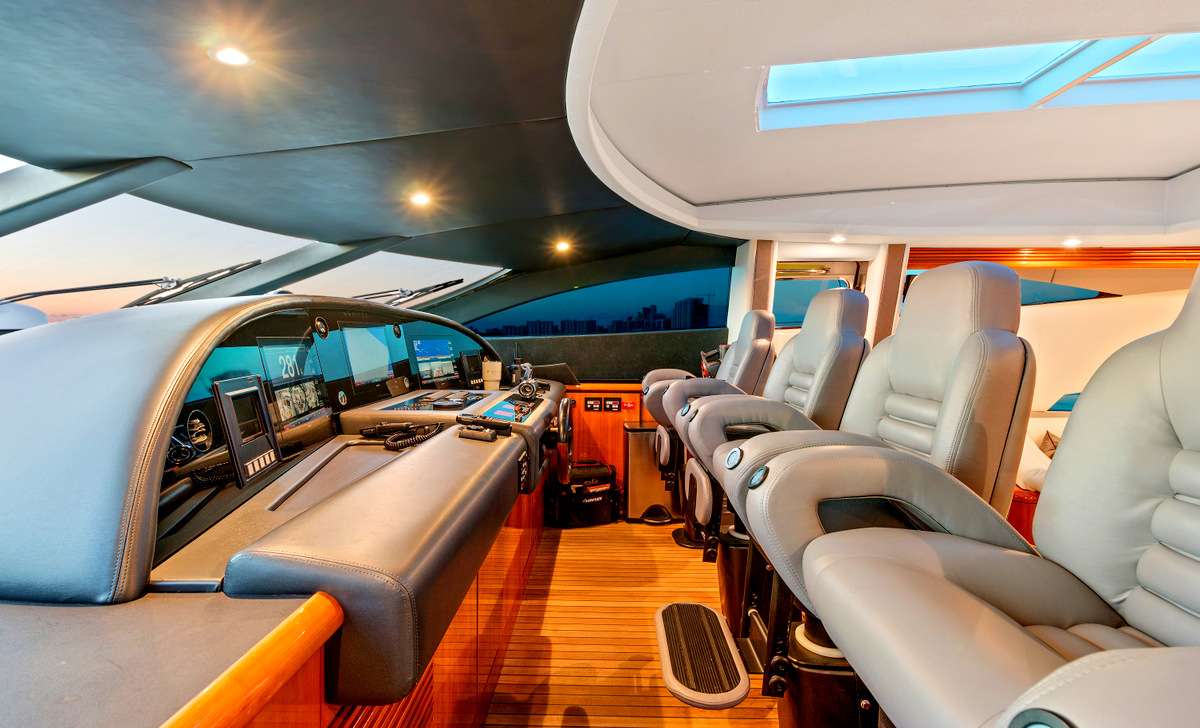 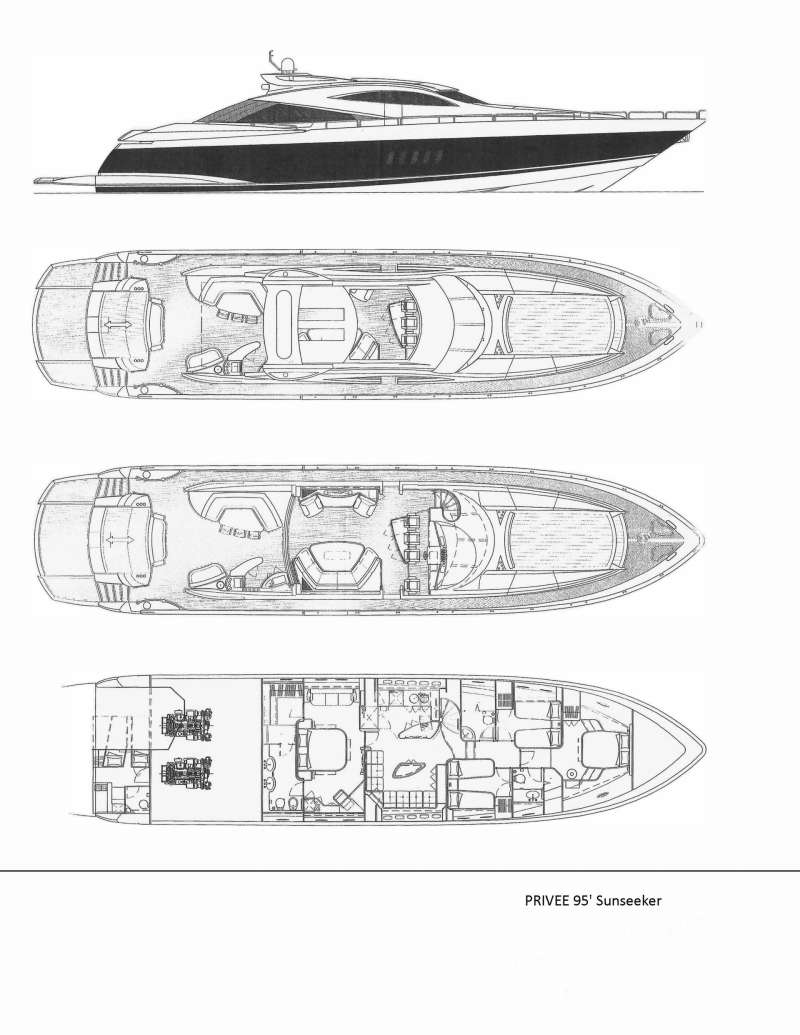 PRIVÉE’S interior was designed to comfortably accommodate up to 8 guests overnight in 4 cabins, comprising a Master suite, 1 VIP stateroom, and 2 twin cabins. She is also capable of carrying up to 3 crew onboard to ensure a relaxed luxury yacht experience.

Captain: Hector Negron
Born and raised in Puerto Rico, Captain Hector Negron discovered a passion for boating at an early age through his family. Eventually moving on to pursue a career in the maritime industry at Texas A&M Maritime academy. In Texas he discovered a passion for cooking while working in the hospitality industry. He spent 9 years with the previous owners of Privée and oversaw the full refit of the Predator for the current owners from start to finish.
Experienced in the cruising grounds of the Caribbean, Puerto Rico, US and British Virgin Islands as well as Florida and the Bahamas. He enjoys wake boarding, paddle boarding, cycling and cooking.

Stewardess / Deckhand: Courtney Cox
Courtney recently graduated from Flagler College in St. Augustine, Florida, with a degree in media production and a background in marine science. She grew up on boats and is active in the water sport industry as well. Courtney has always had a love for the ocean and works hard to protect it. Over the last couple years she’s worked as a deckhand in the boating industry where she is eager to learn and striving to achieve a captain’s license of her own one day.