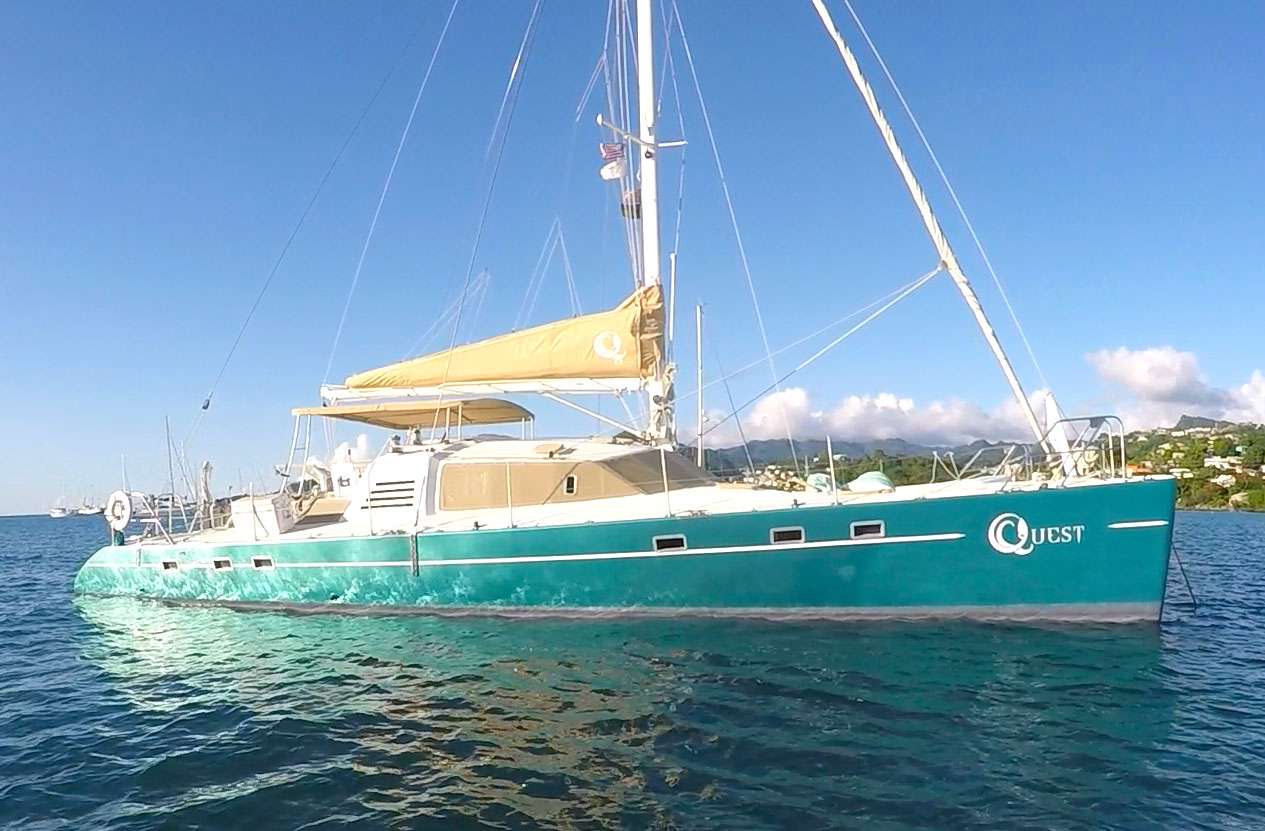 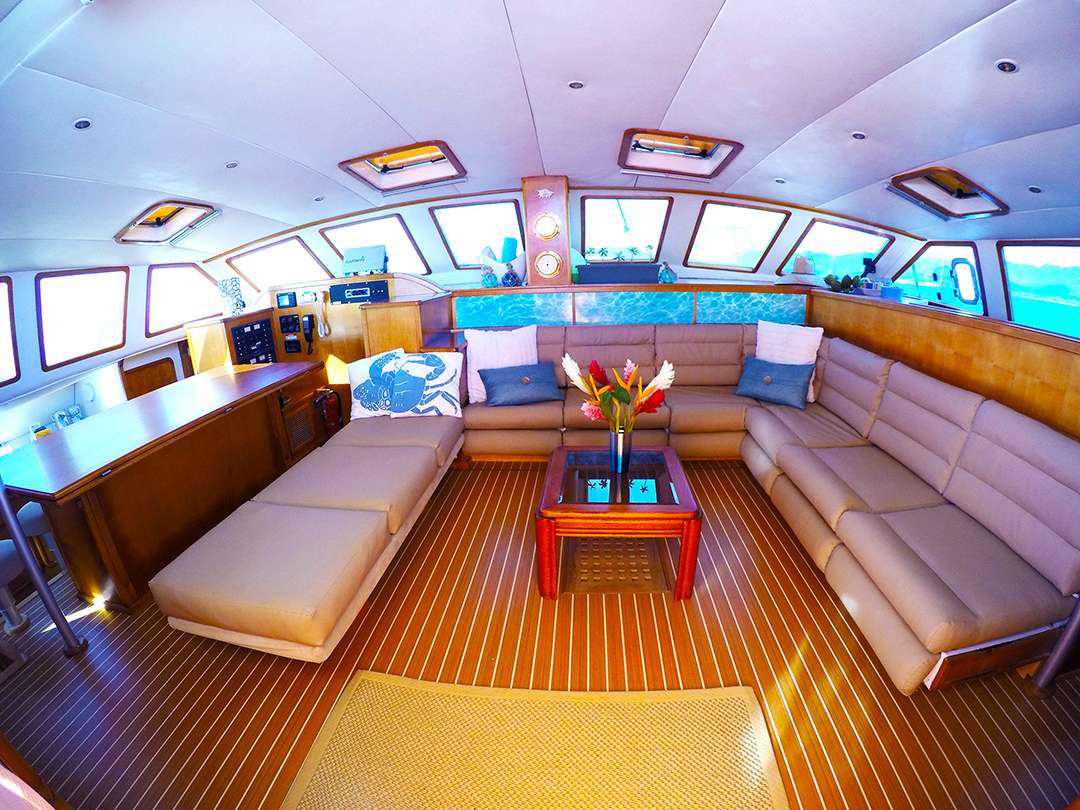 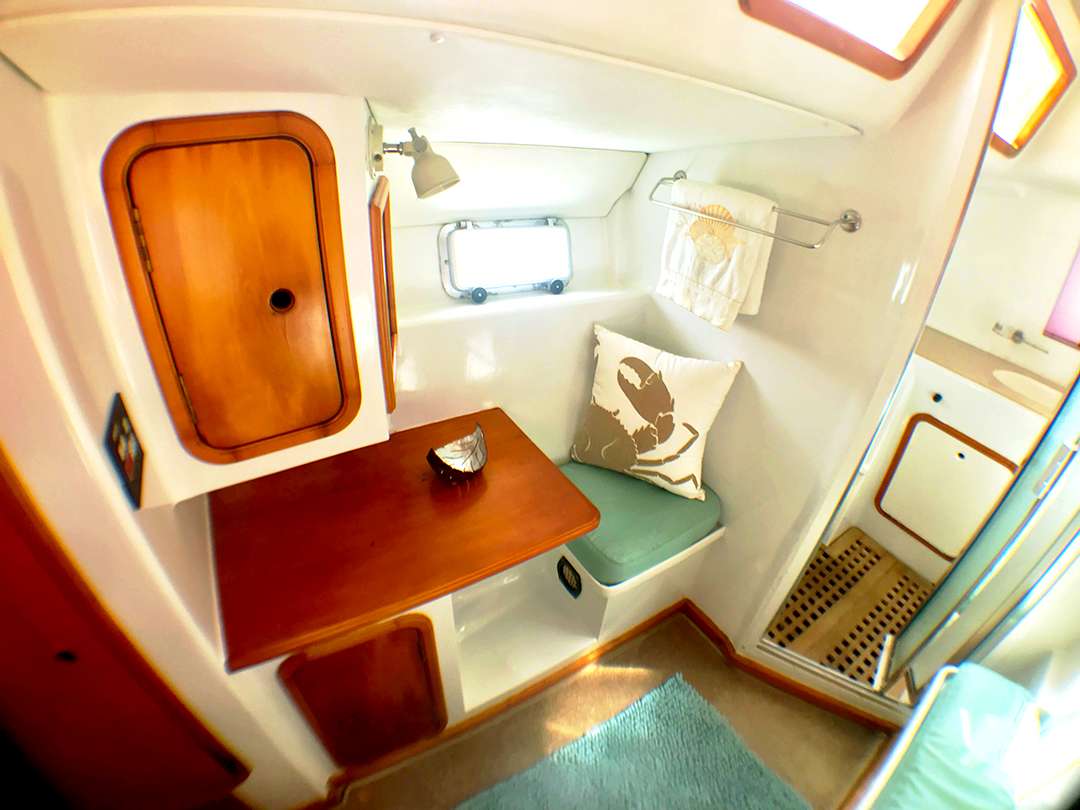 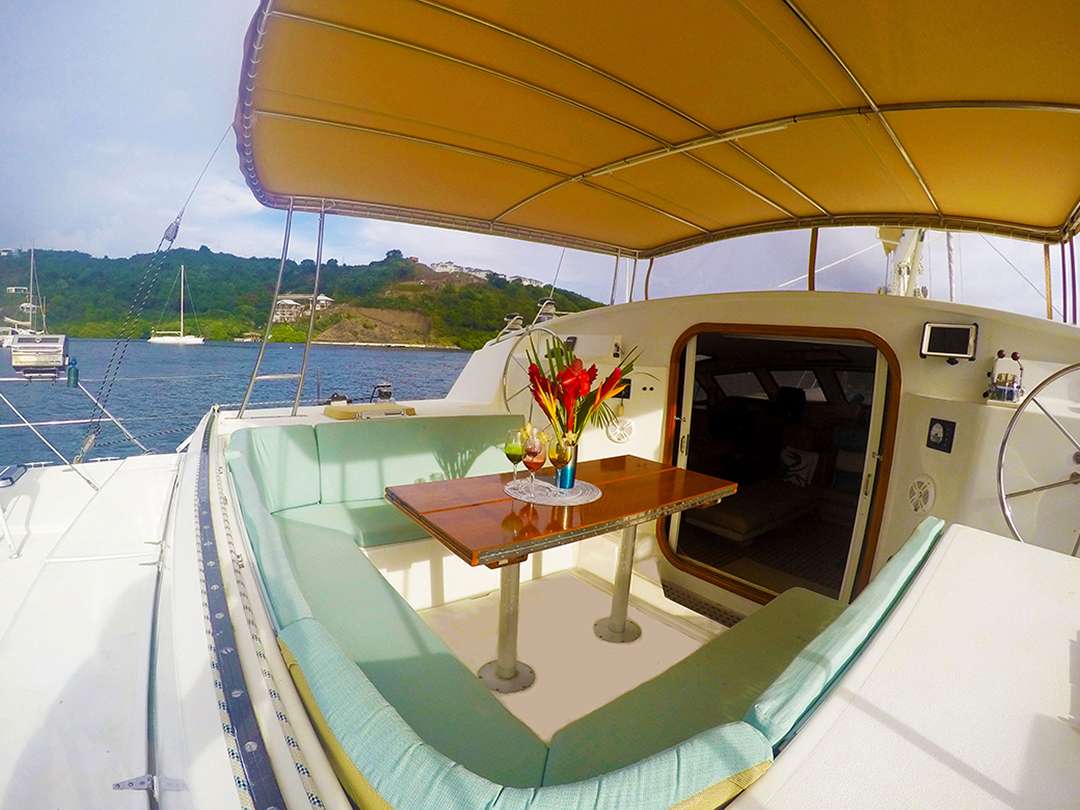 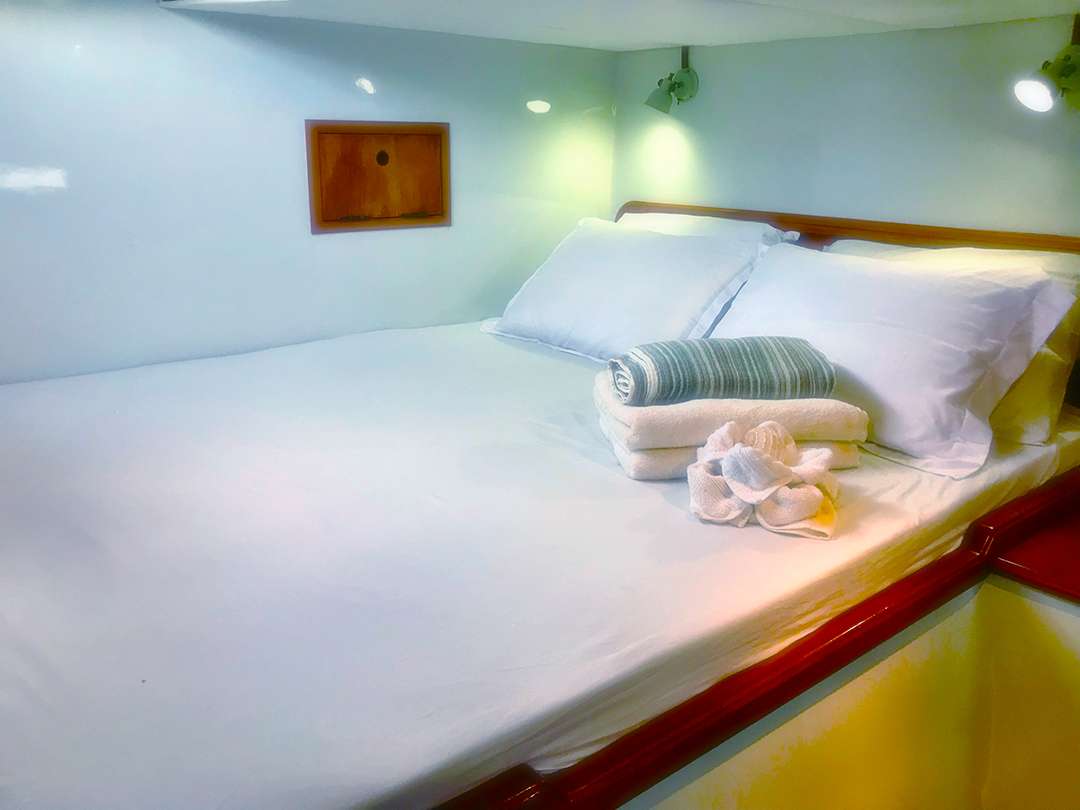 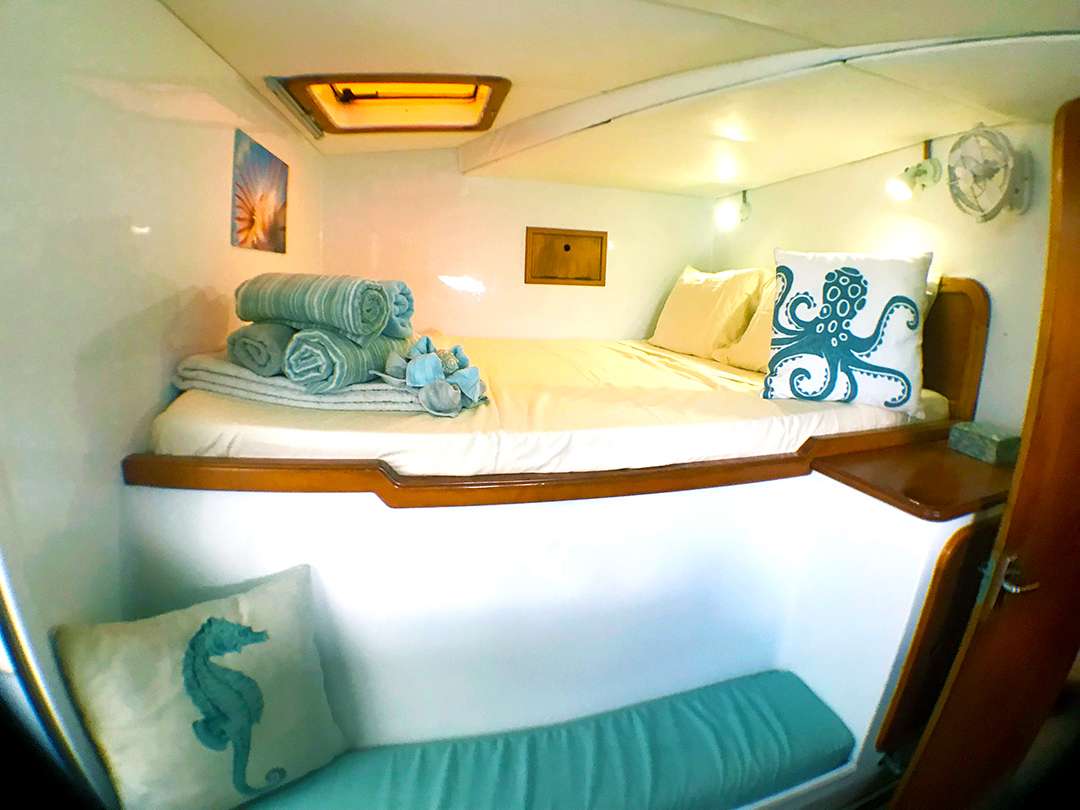 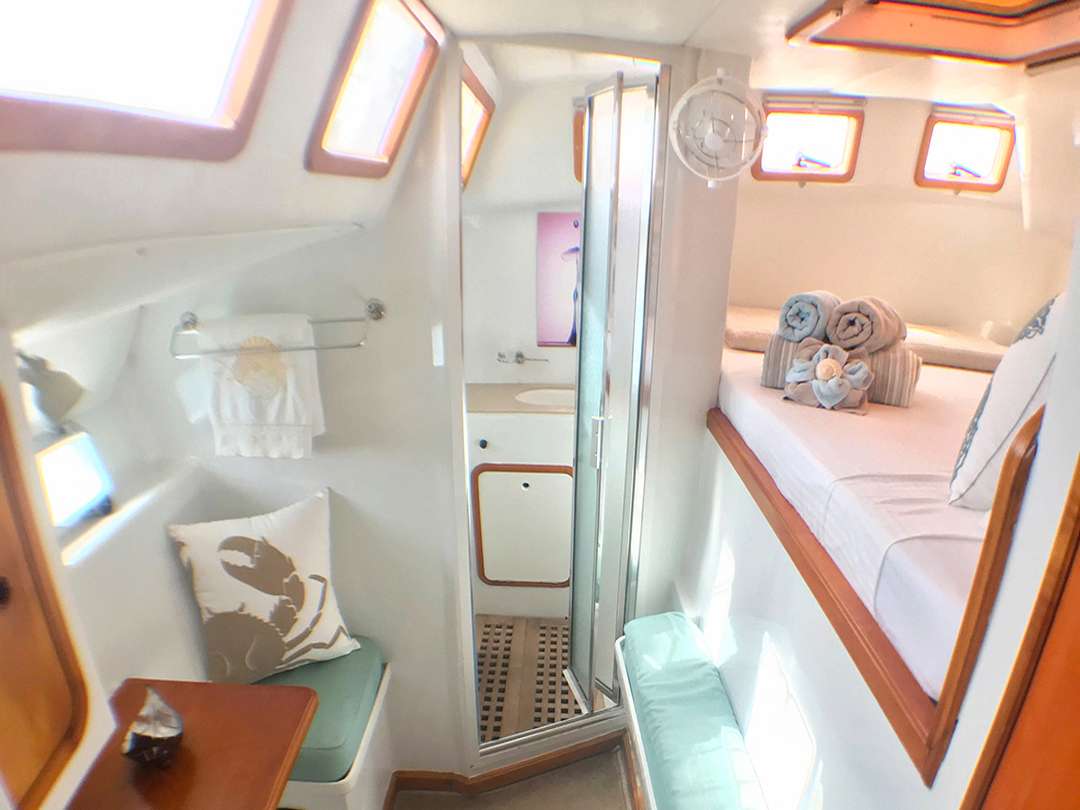 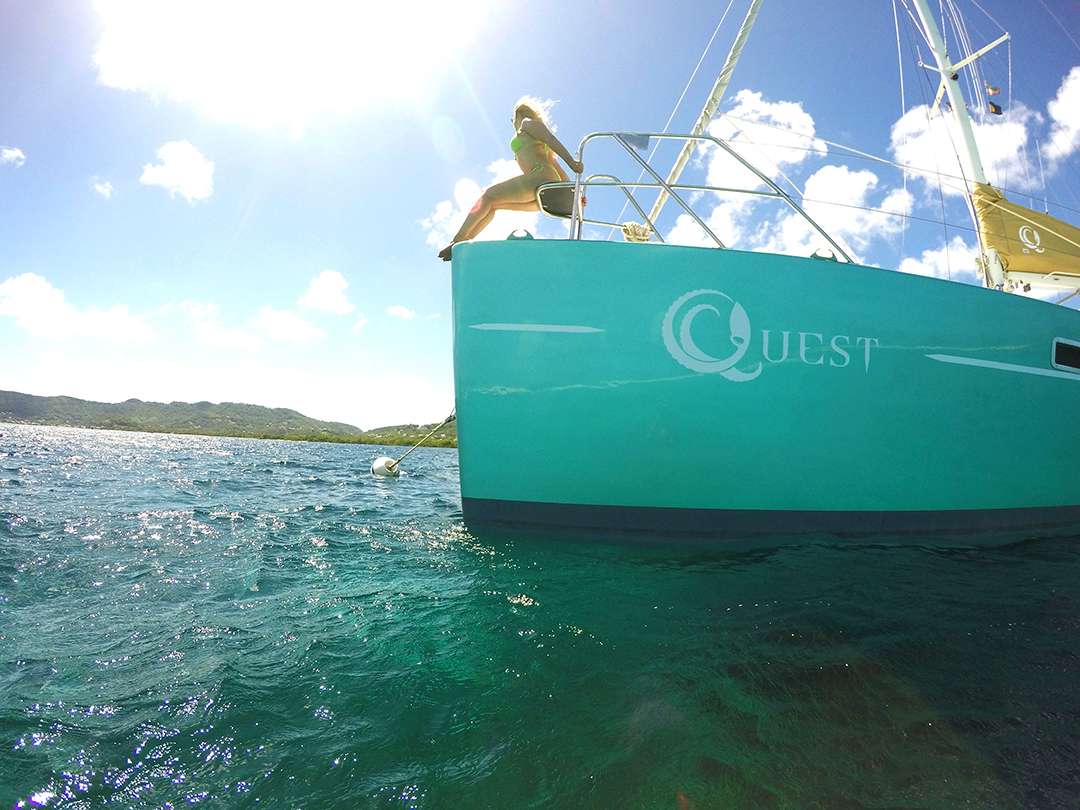 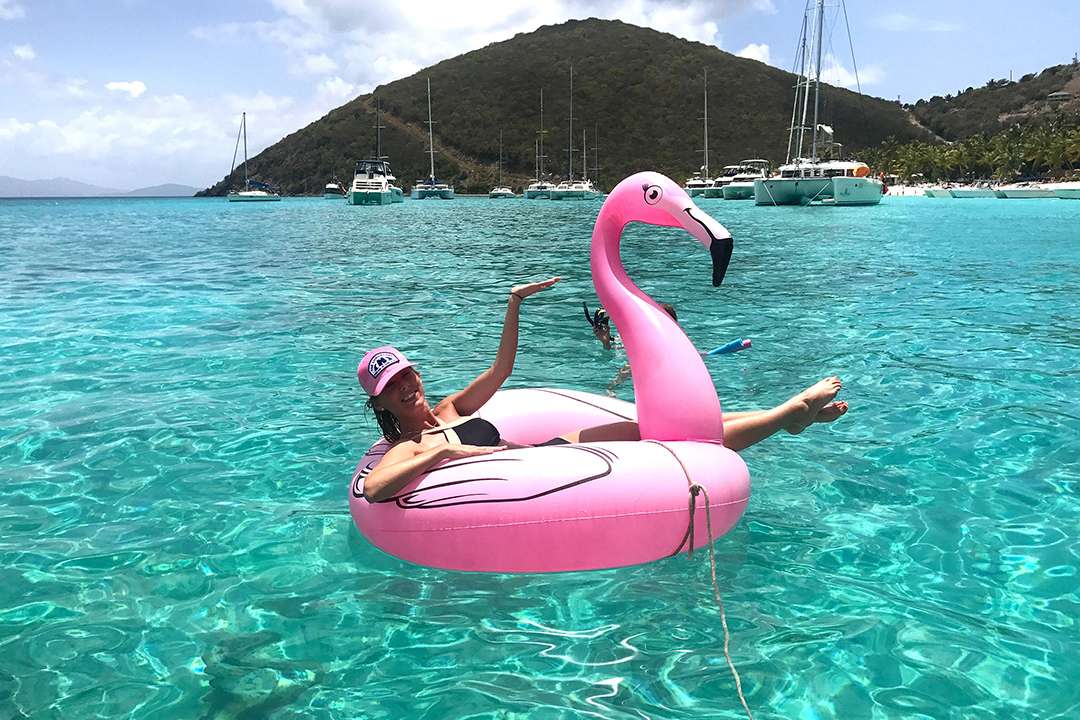 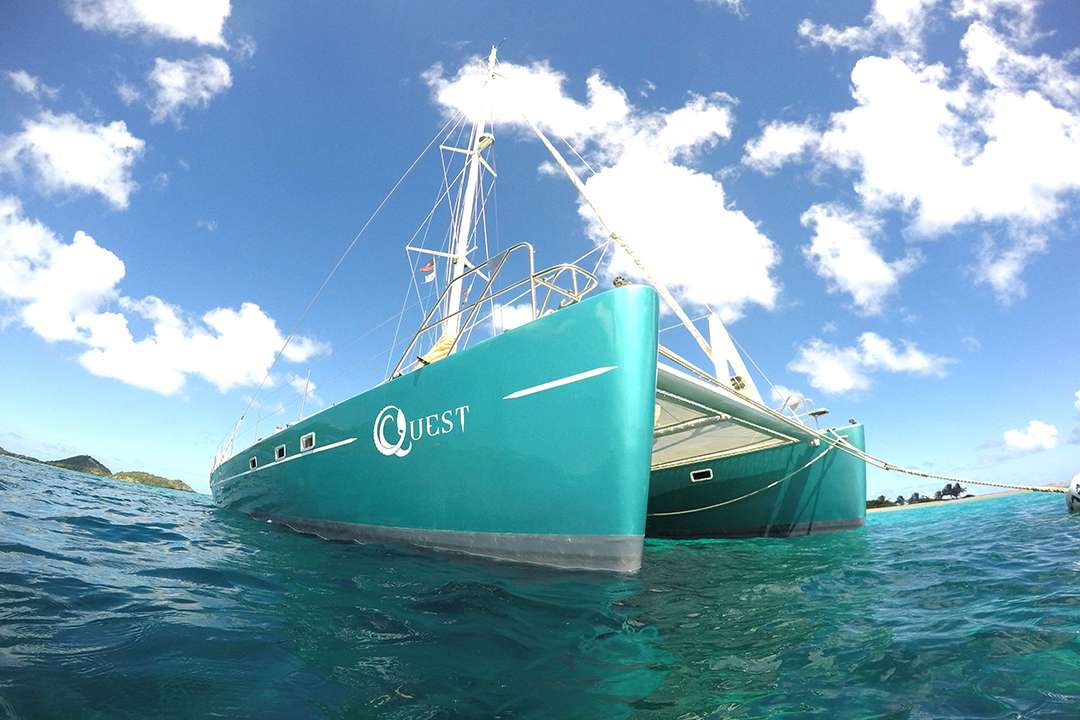 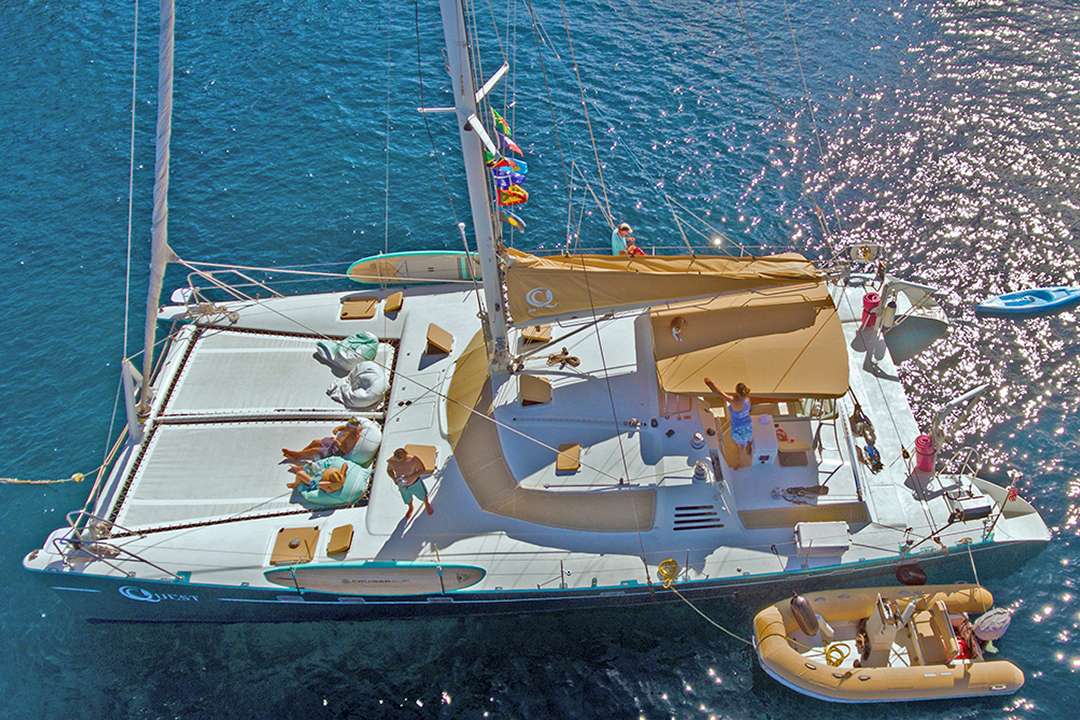 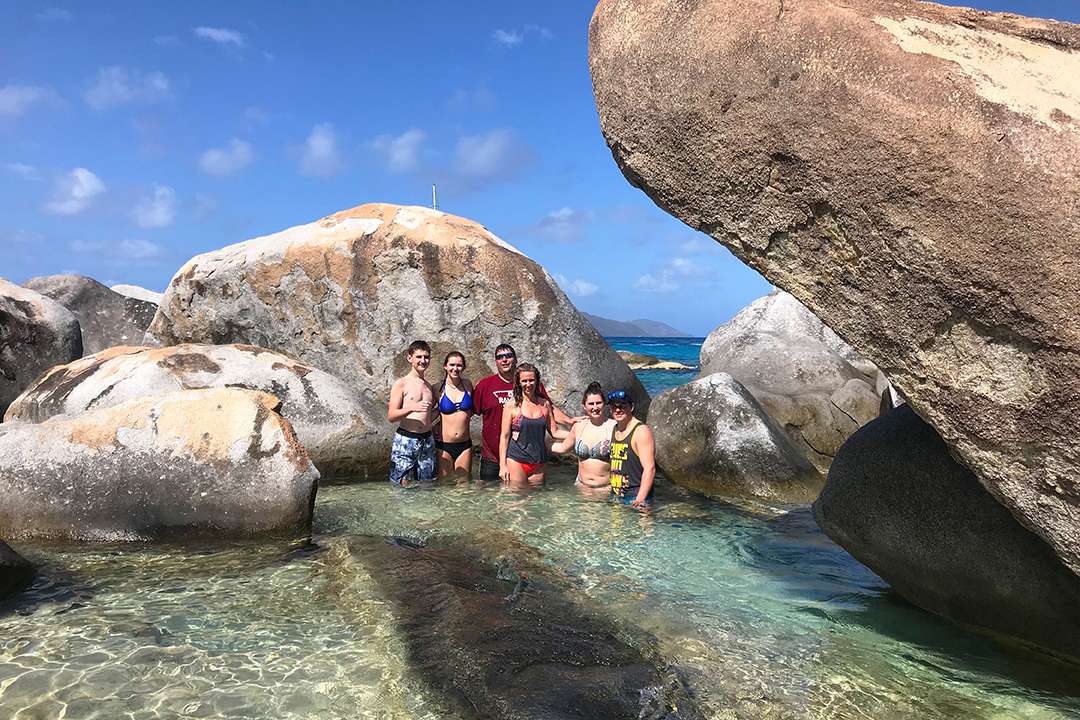 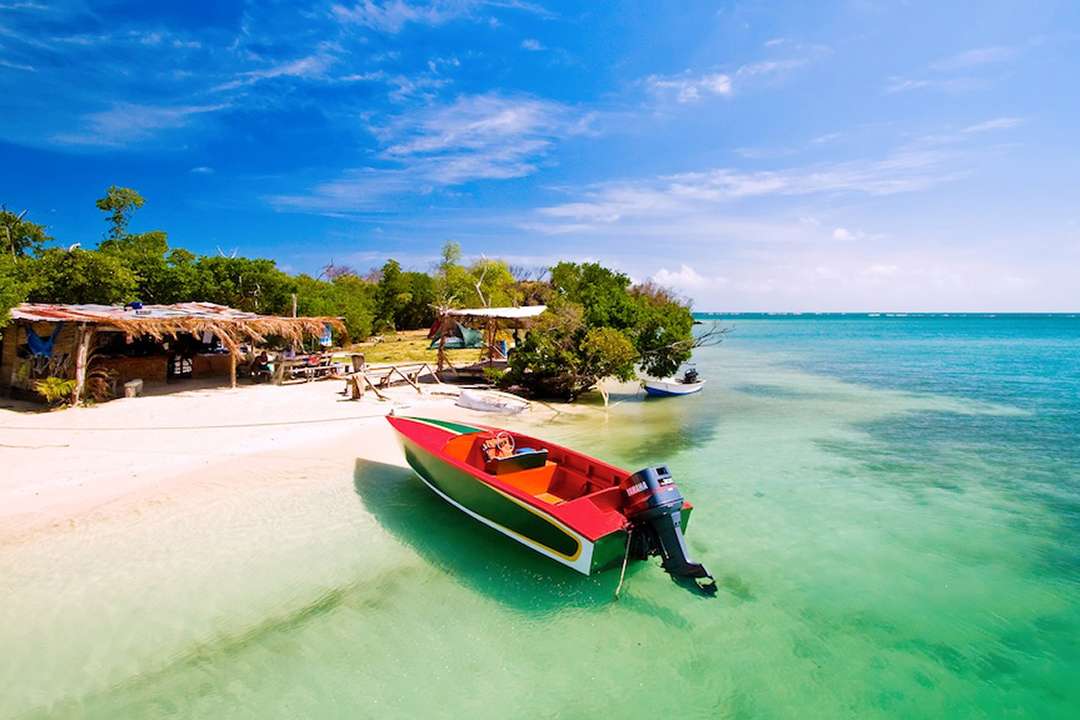 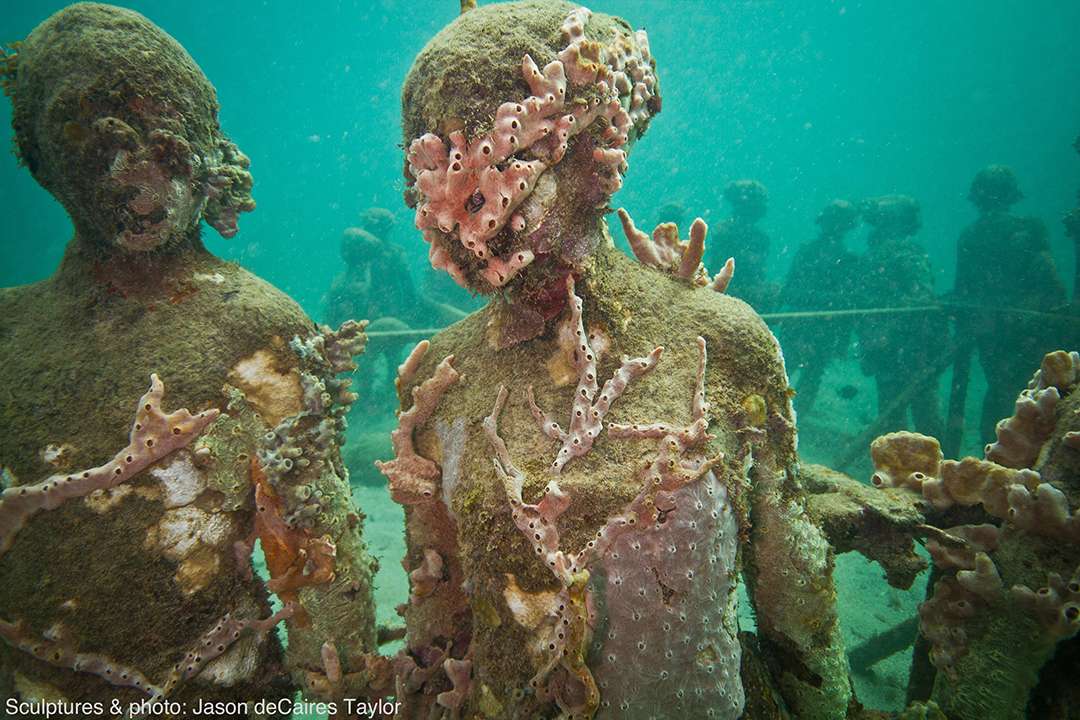 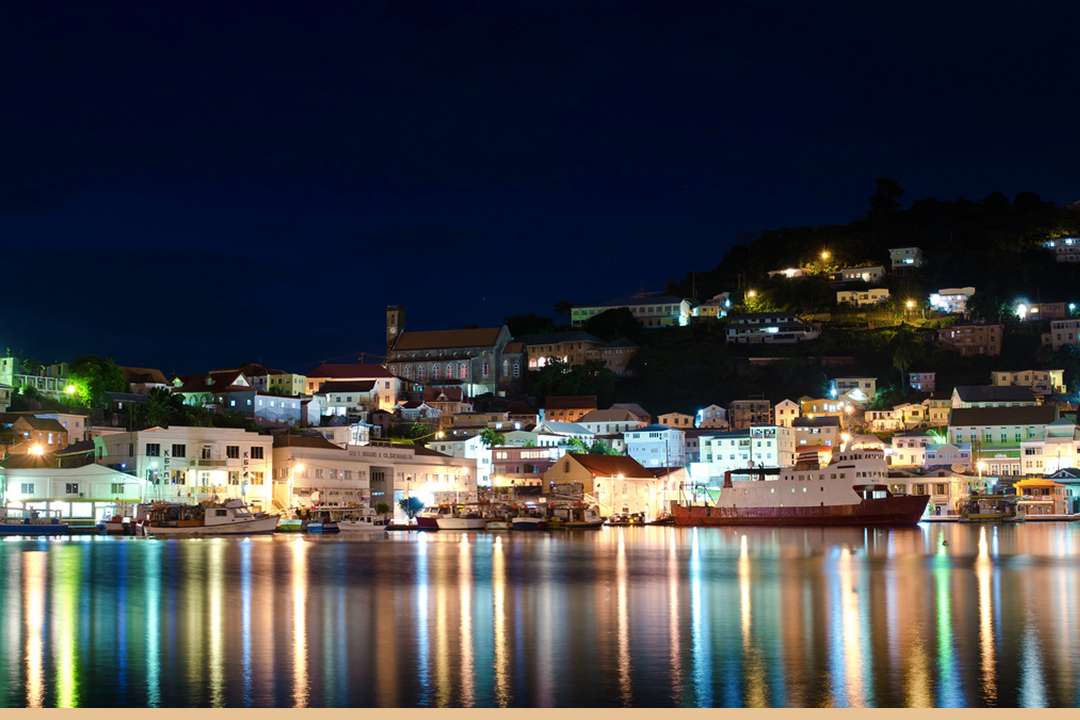 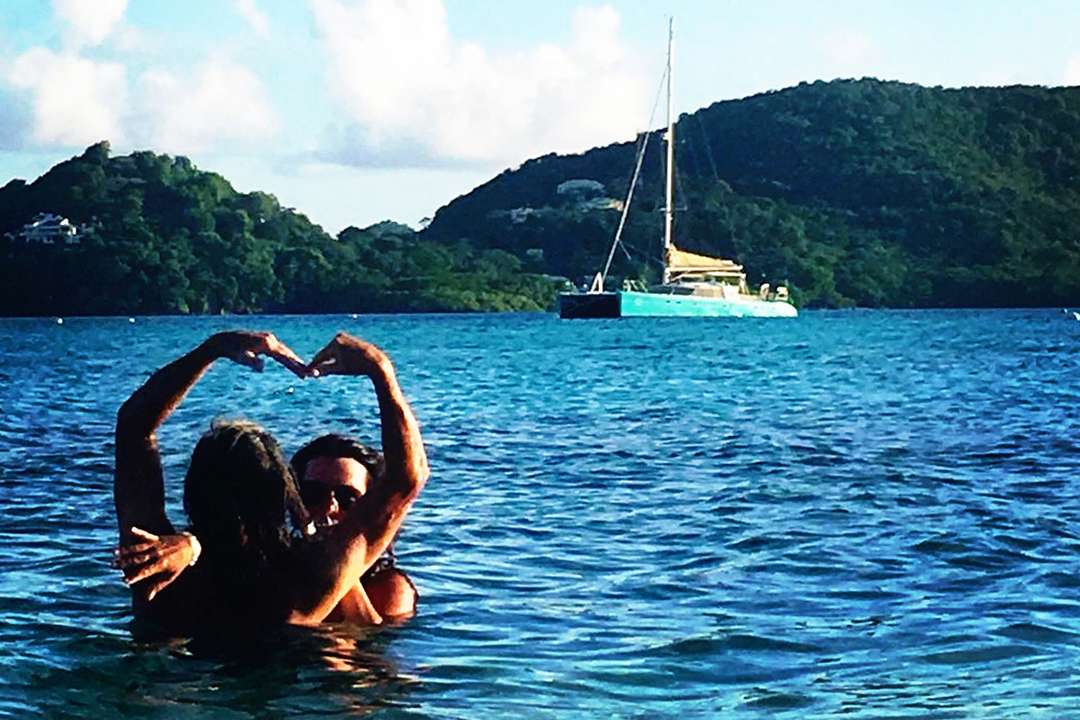 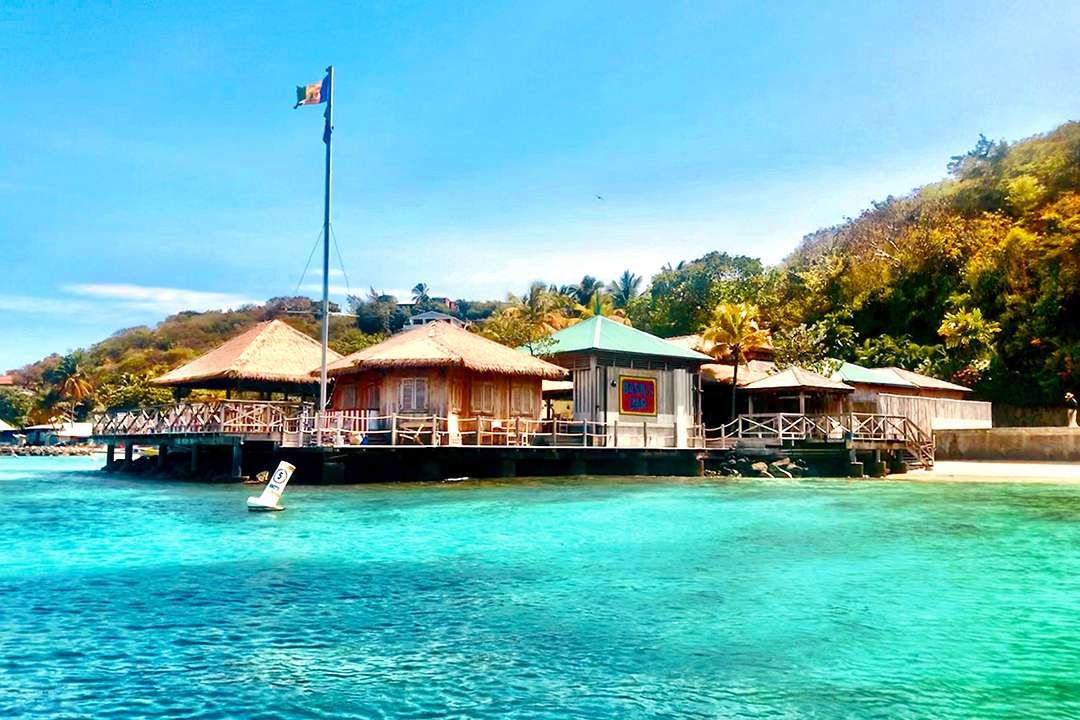 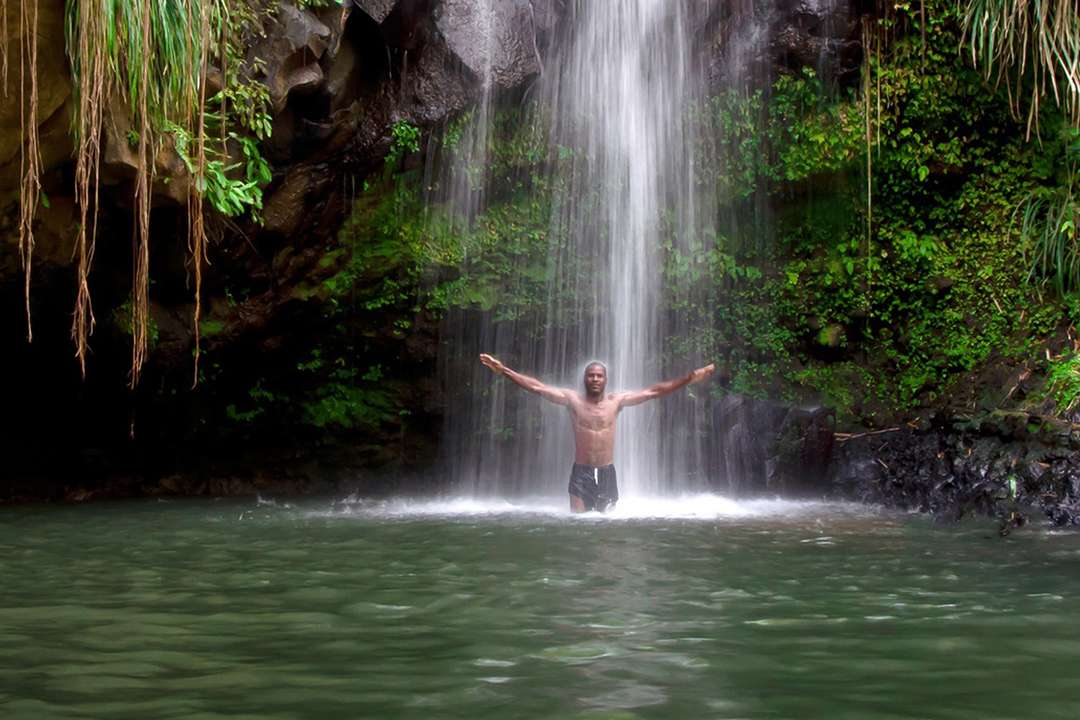 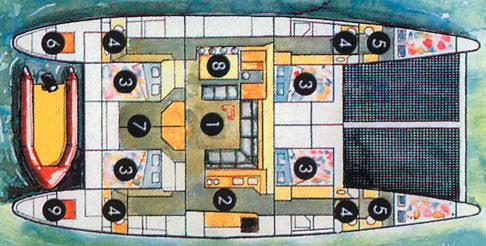 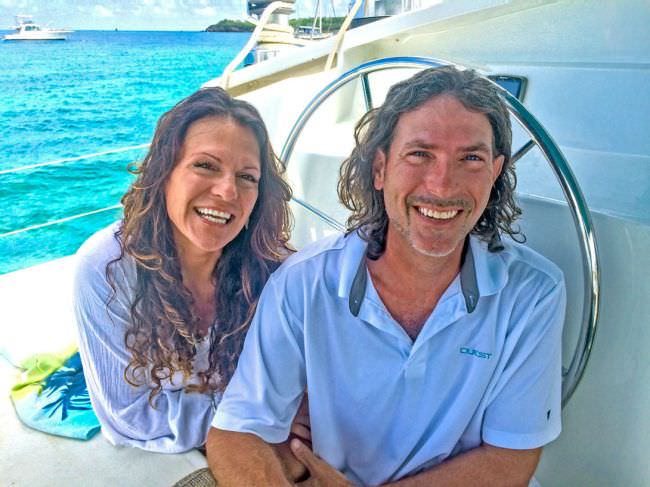 Chris and Nikki are the owners and operators of Catamaran QUEST.
They are intimately connected with this vessel and the Caribbean experience.
Their purchase of Quest in 2016 was the culmination of a dream and that excitement and commitment comes through in every charter as they share their dream with you.

Captain Chris grew up in upstate New York, spending summers in St. Thomas living aboard his father’s sailboat and exploring the islands. He broke his first sailing record at the age of 8 and never looked back. Chris has spent the past 12 years living and working in the US and British Virgin Islands both on and off sailboats. He has chosen endeavors that impact the health of the ocean’s reefs and the sustainability of our environment – installing alternate power sources in the Virgin Islands where resources are especially precious; and co-founding the Caribbean Lionfish Safari group in an effort to protect the local sea life from invasive species. Chris has worked with organizations like REEF, CORE and NOAA to help map the island’s reefs and record it’s health and know species. His love and connection to the islands and sea shine like a beacon from the helm of Quest.

Nikki grew up in the Ocean State of Rhode Island. She too has always had a deep connection to the sea. Her early years were spent exploring the world relentlessly – fueled by a desire to immerse in new cultures, experience their people and sample their cuisine. She fell in love with the notion of living at sea while working as a Dive Master on boats in Thailand during the cold winter months. During the warmer months, Nikki focused on her career as a nutrition counselor where she excelled at sharing her passion for cooking. She believes great meals come from exceptional ingredients, time honored techniques and from experimenting with the freshest local foods and seasonal fare. Raised in a very Italian, food loving family, her most cherished memories are of sharing time with loved ones around the dinner table. She brings that same warmth and camaraderie to every meal aboard Quest.

****LuLu the ships mascot: Lulu is the ships cat aboard QUEST. Considered good luck aboard ships throughout history, Lulu brings her own charm and entertainment to the voyage.