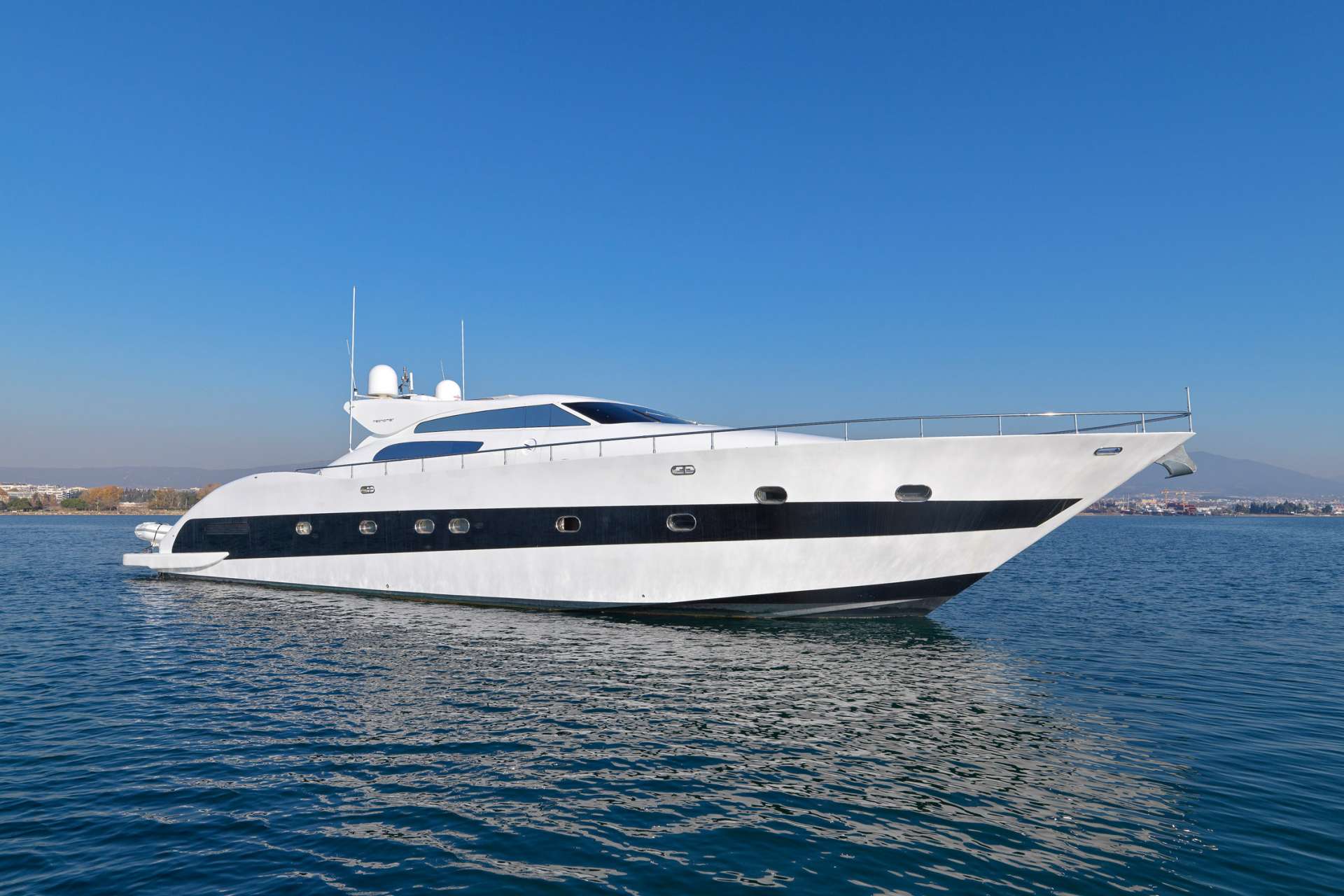 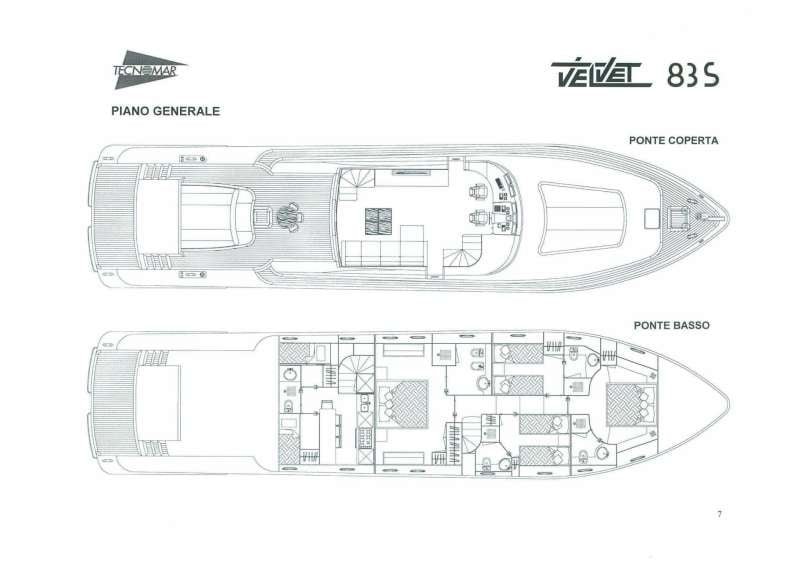 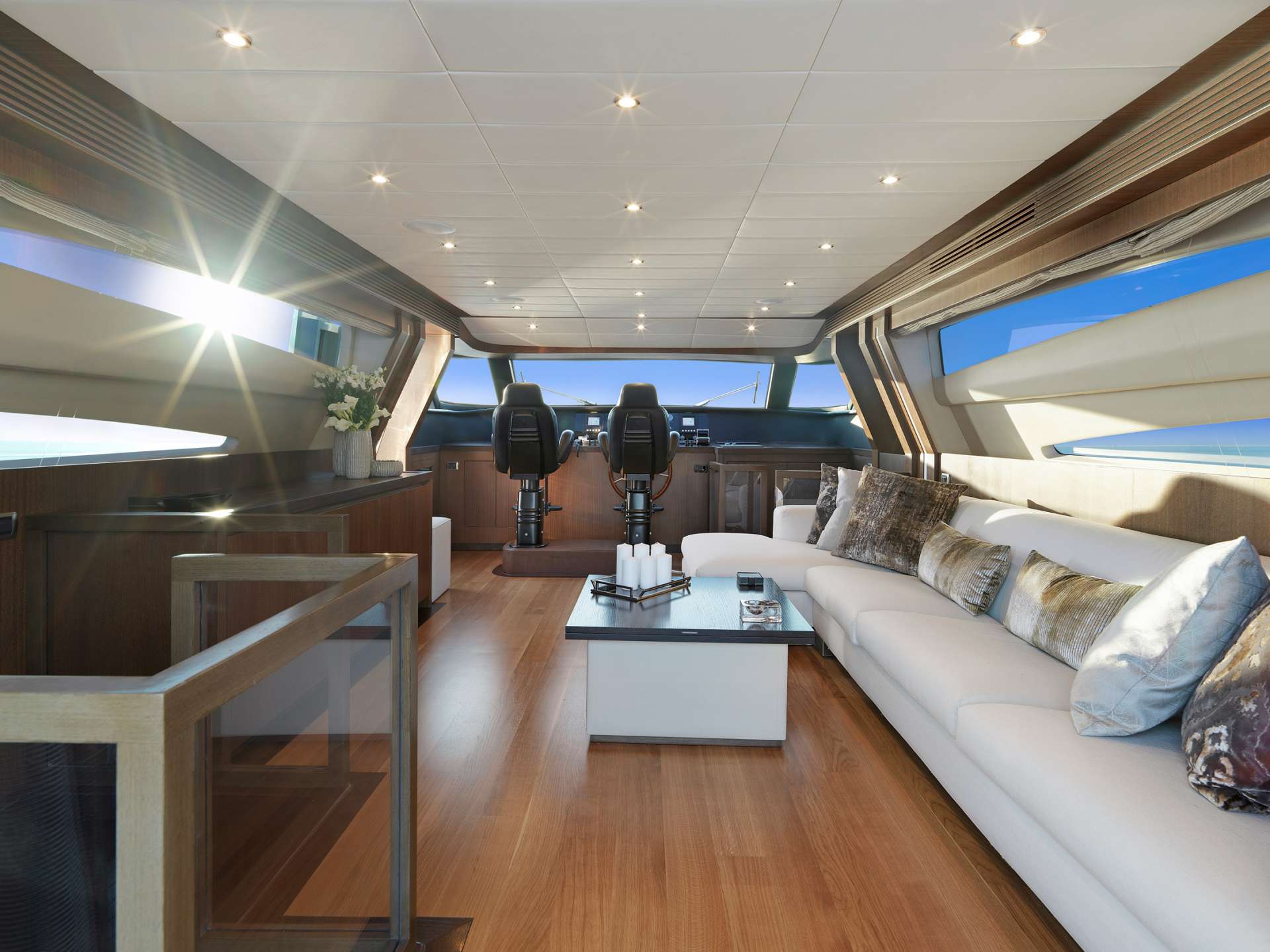 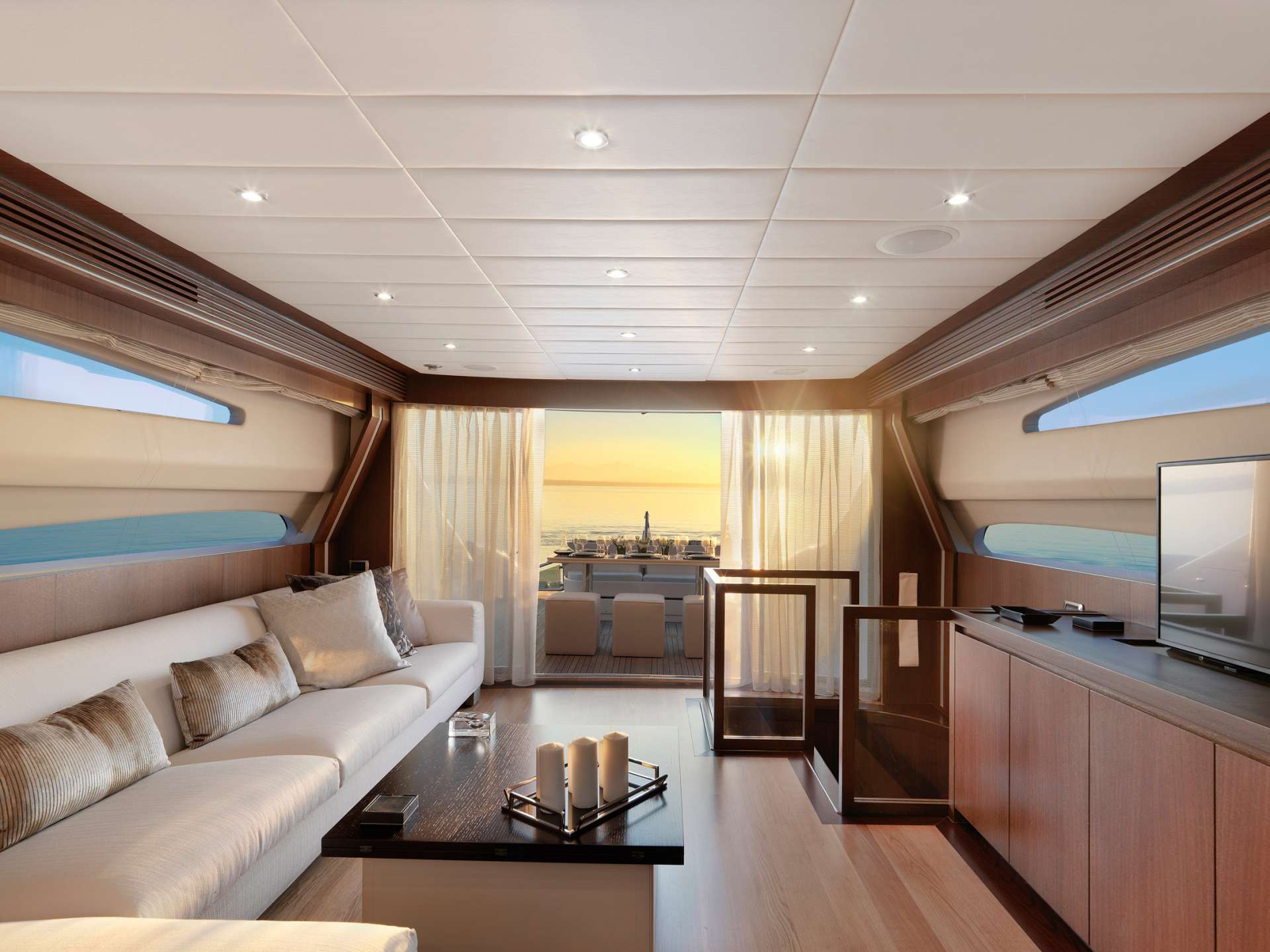 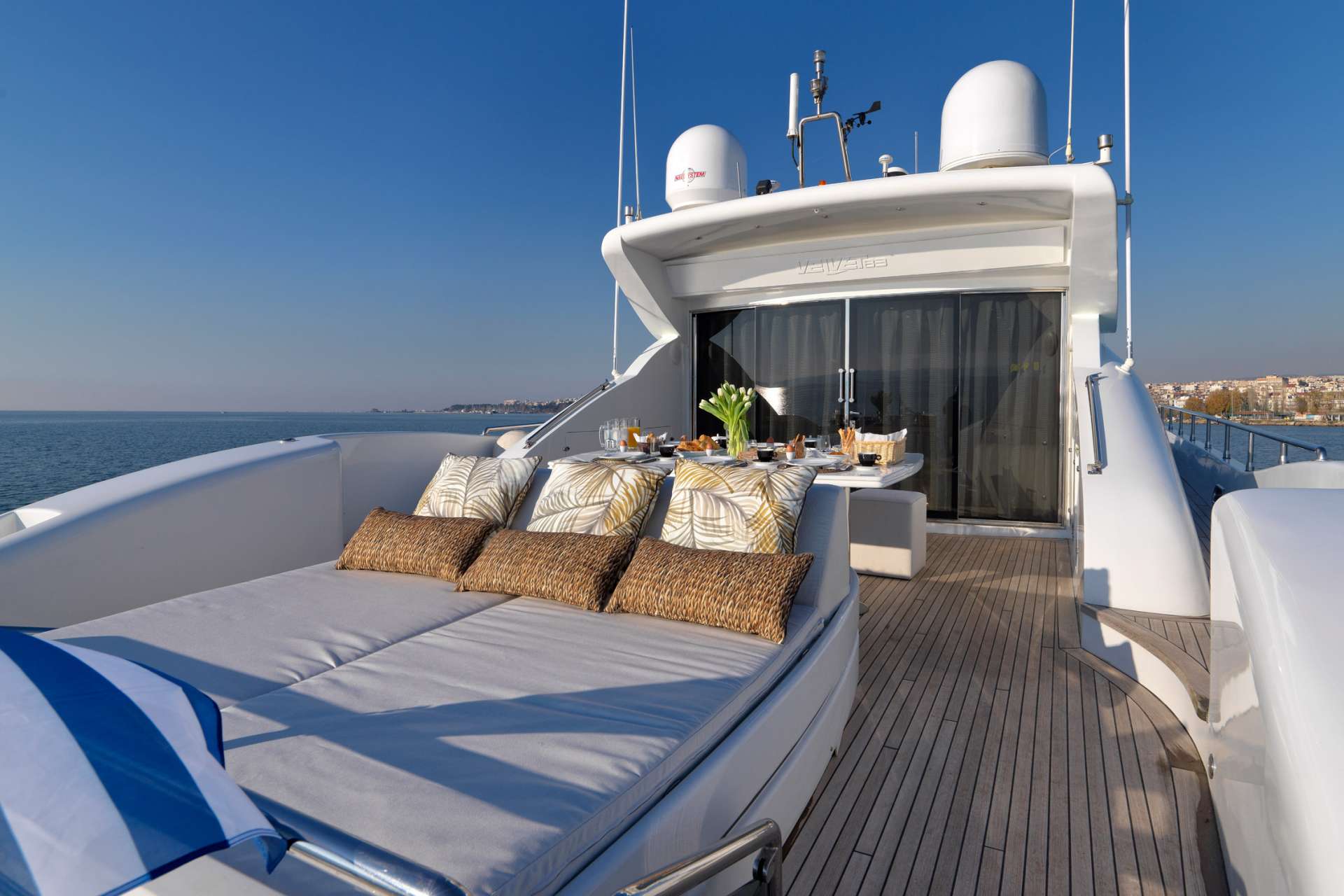 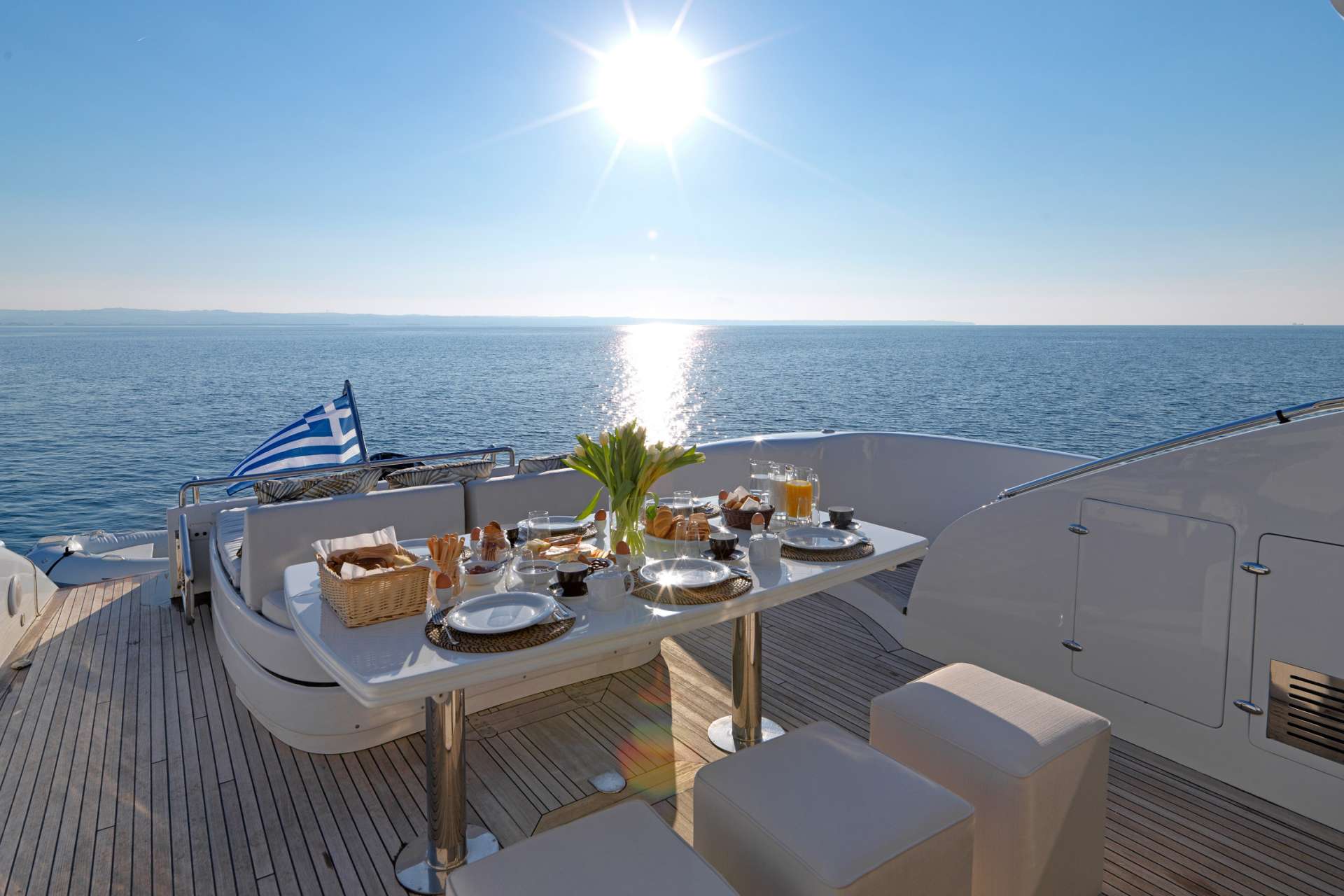 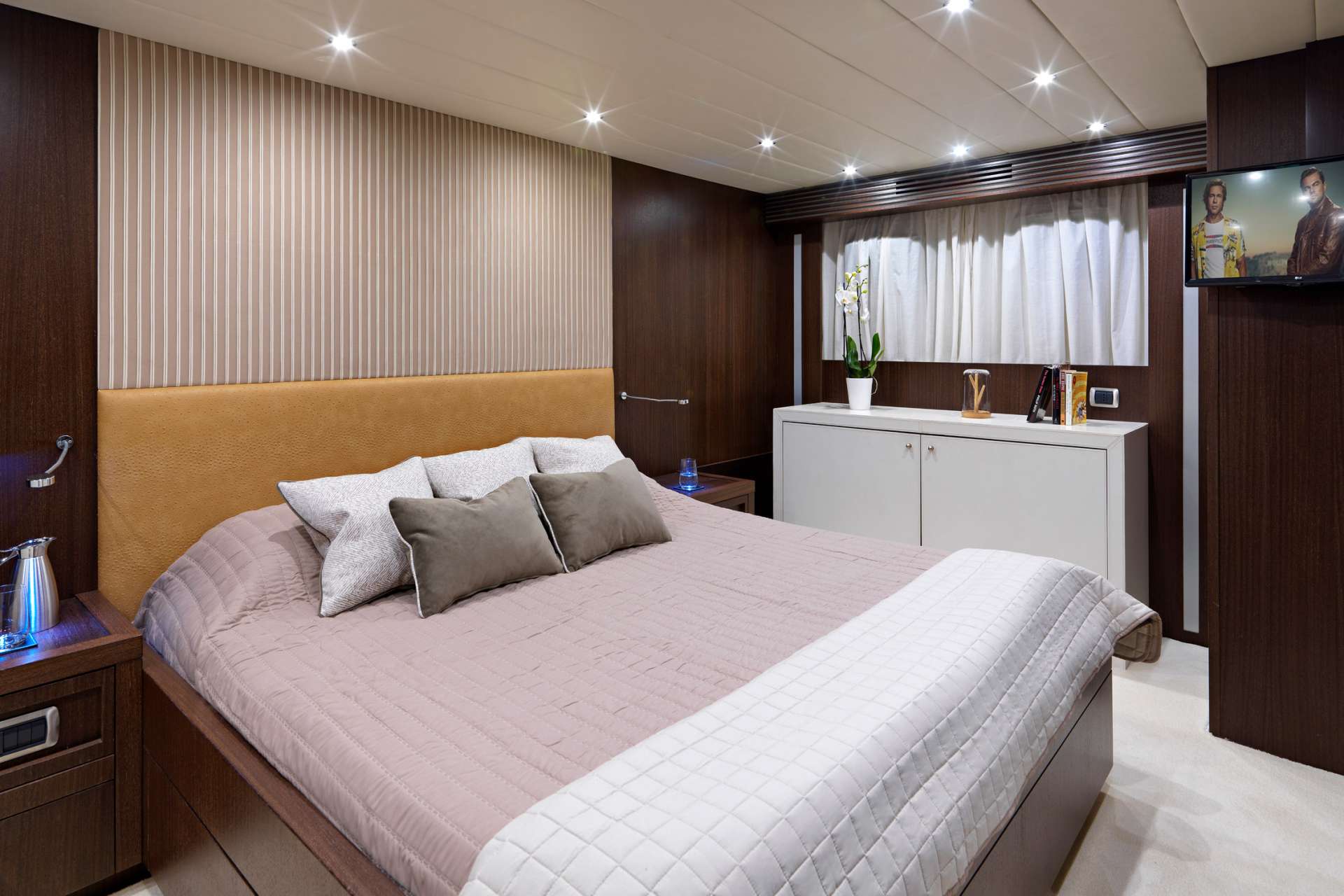 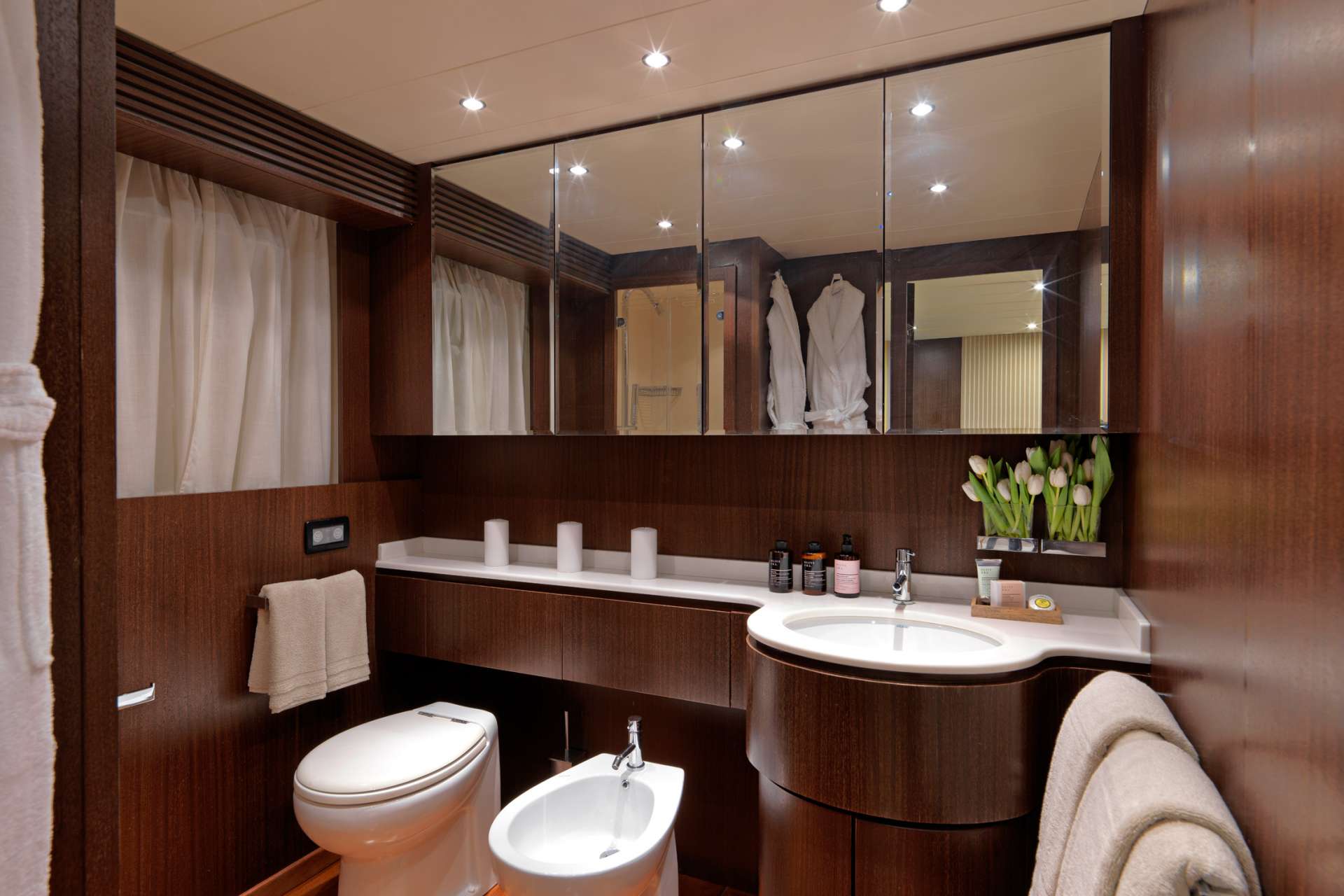 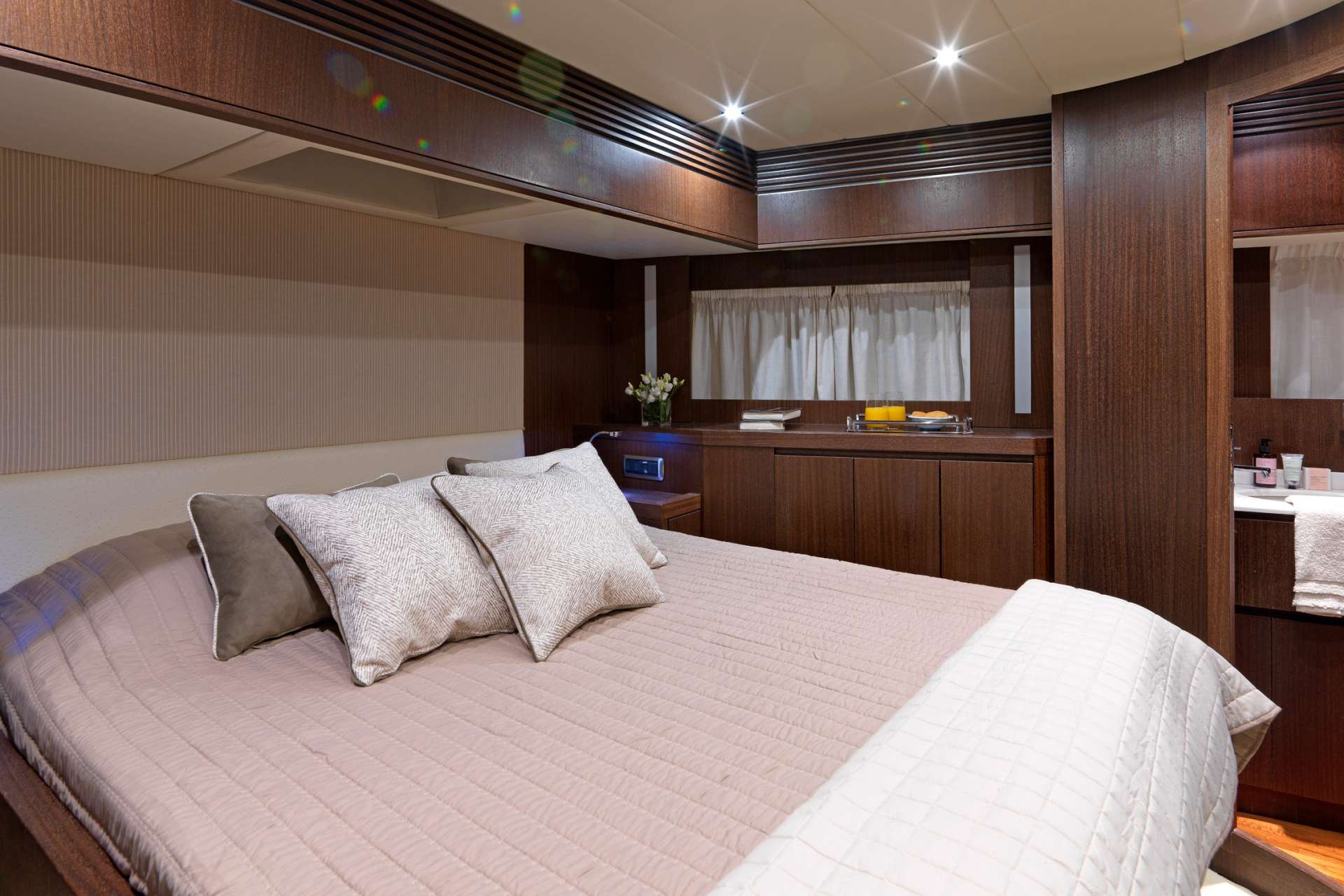 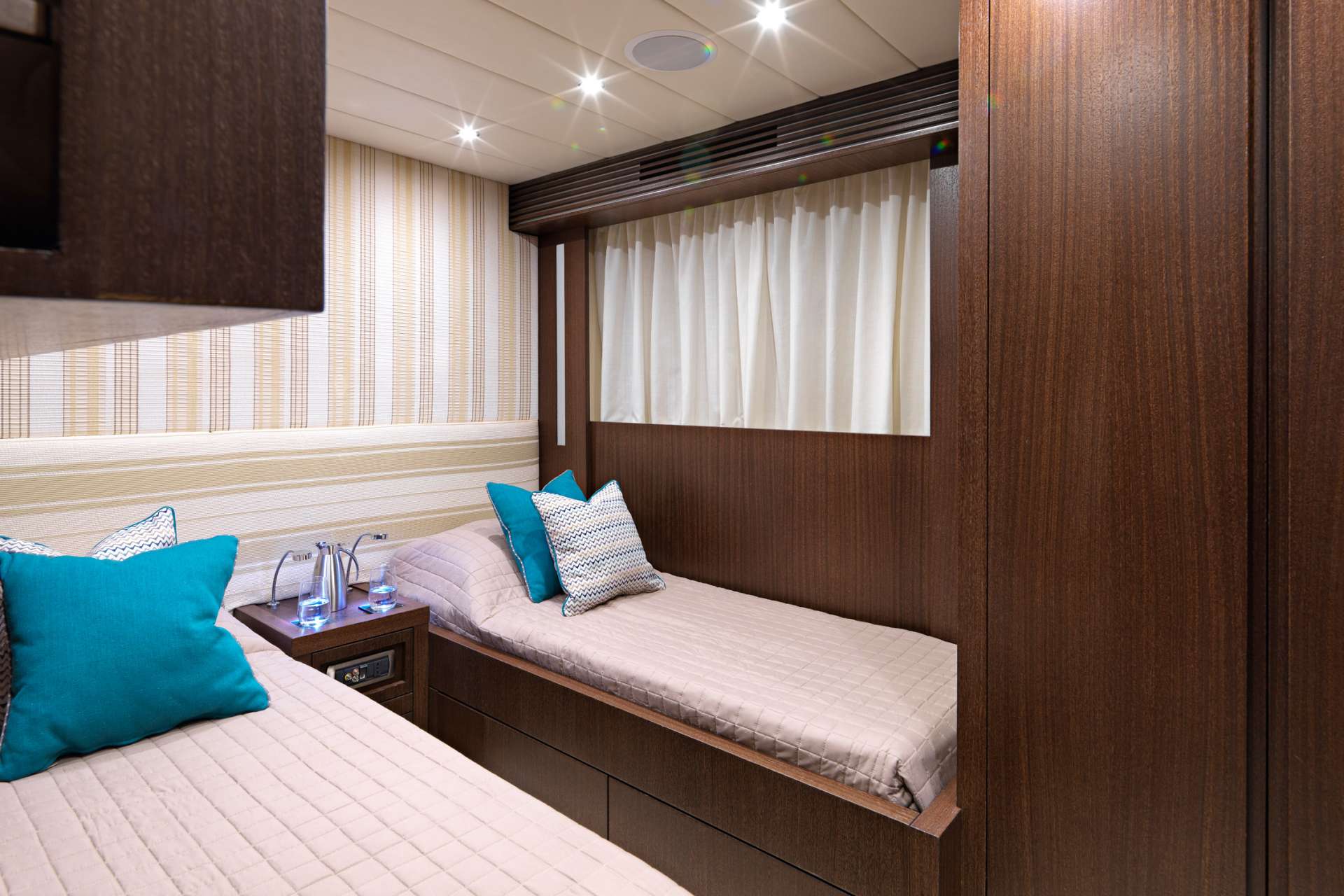 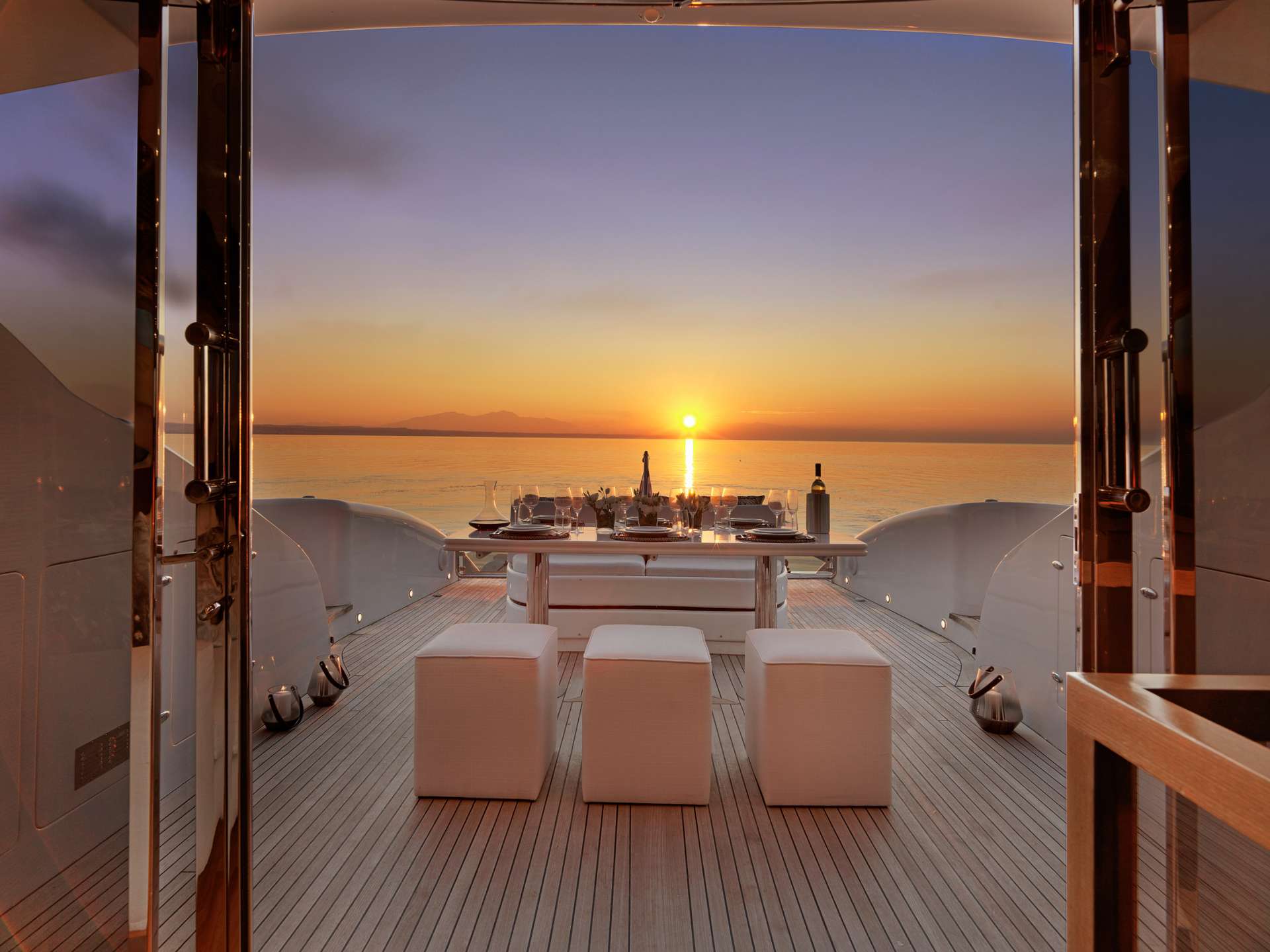 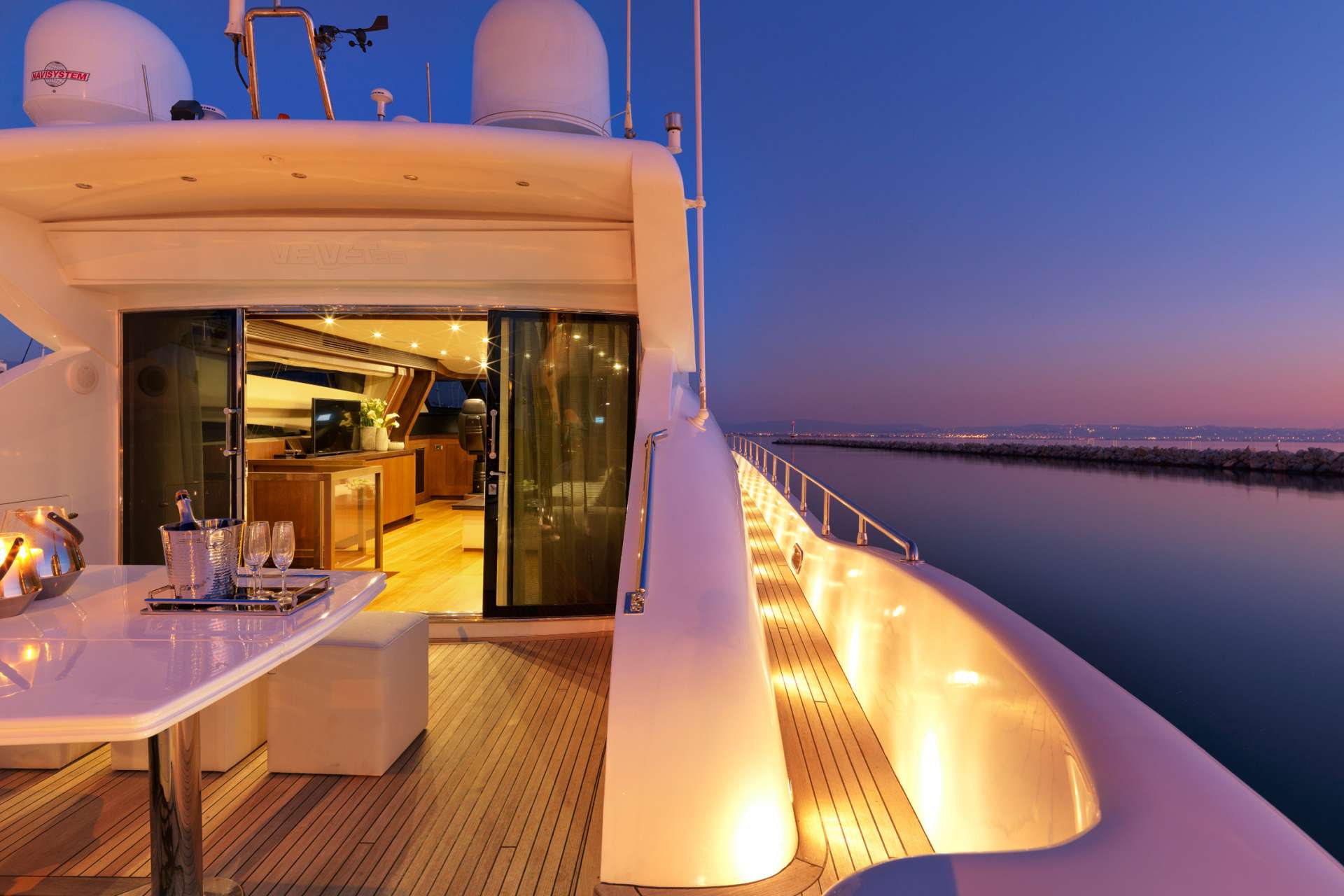 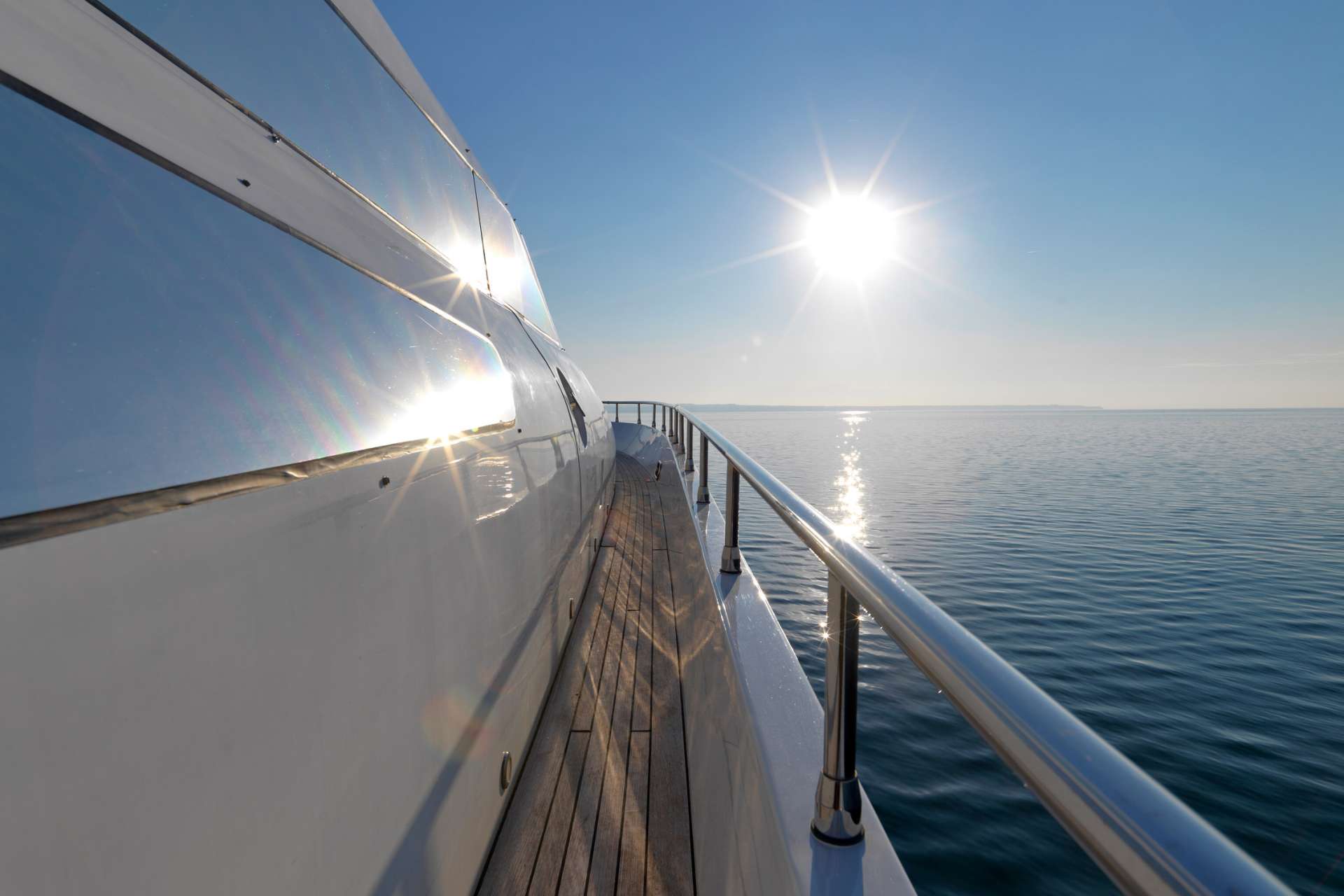 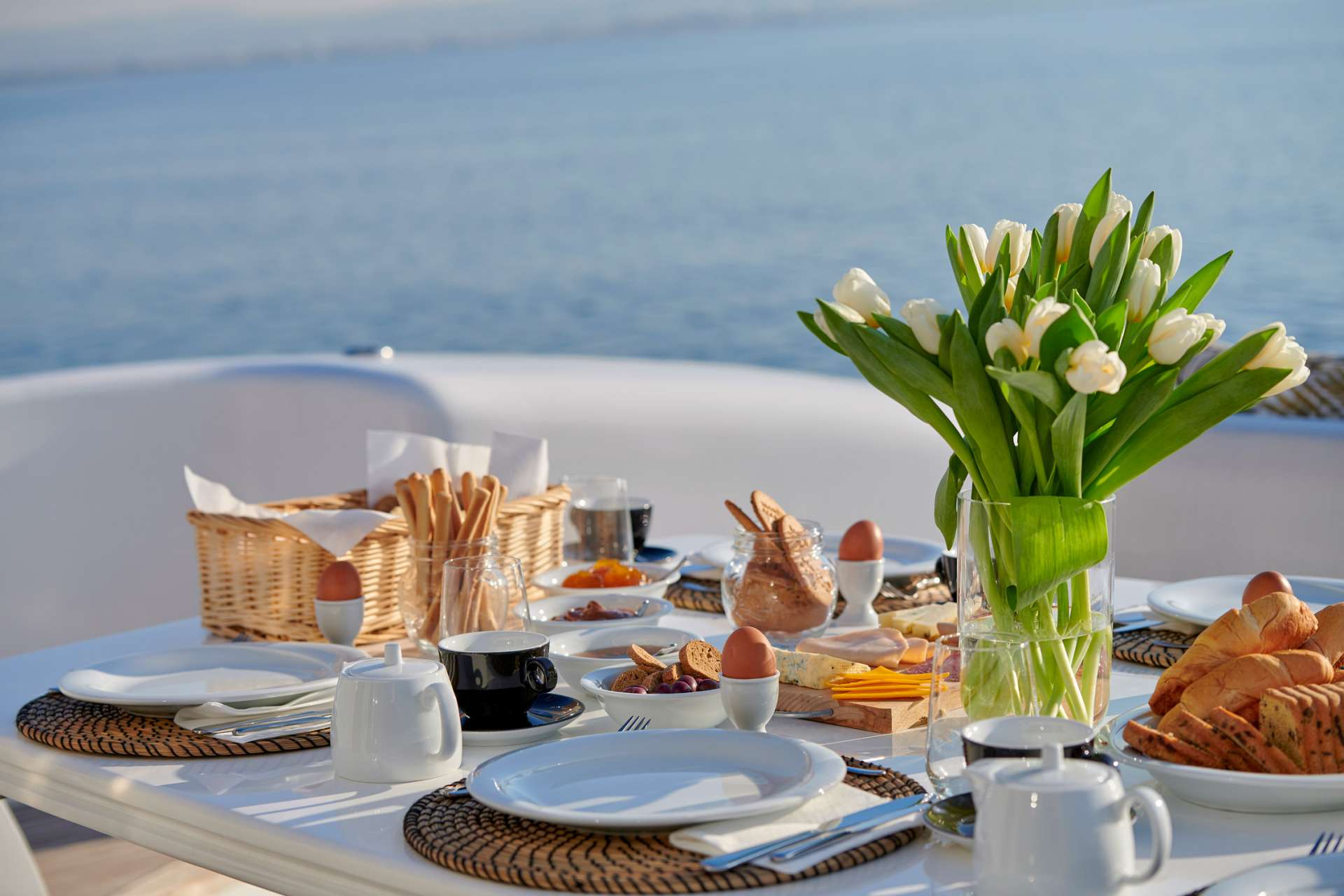 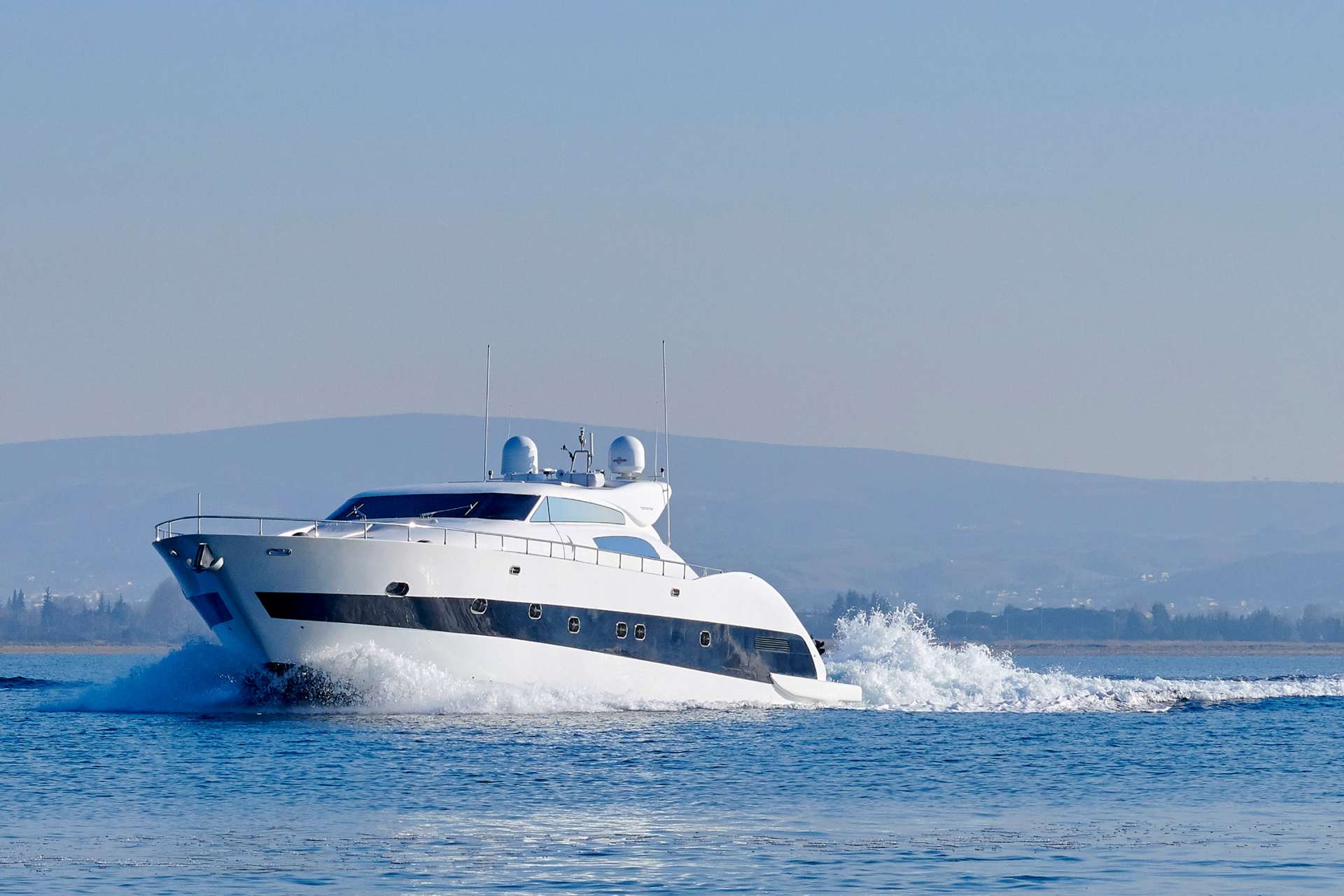 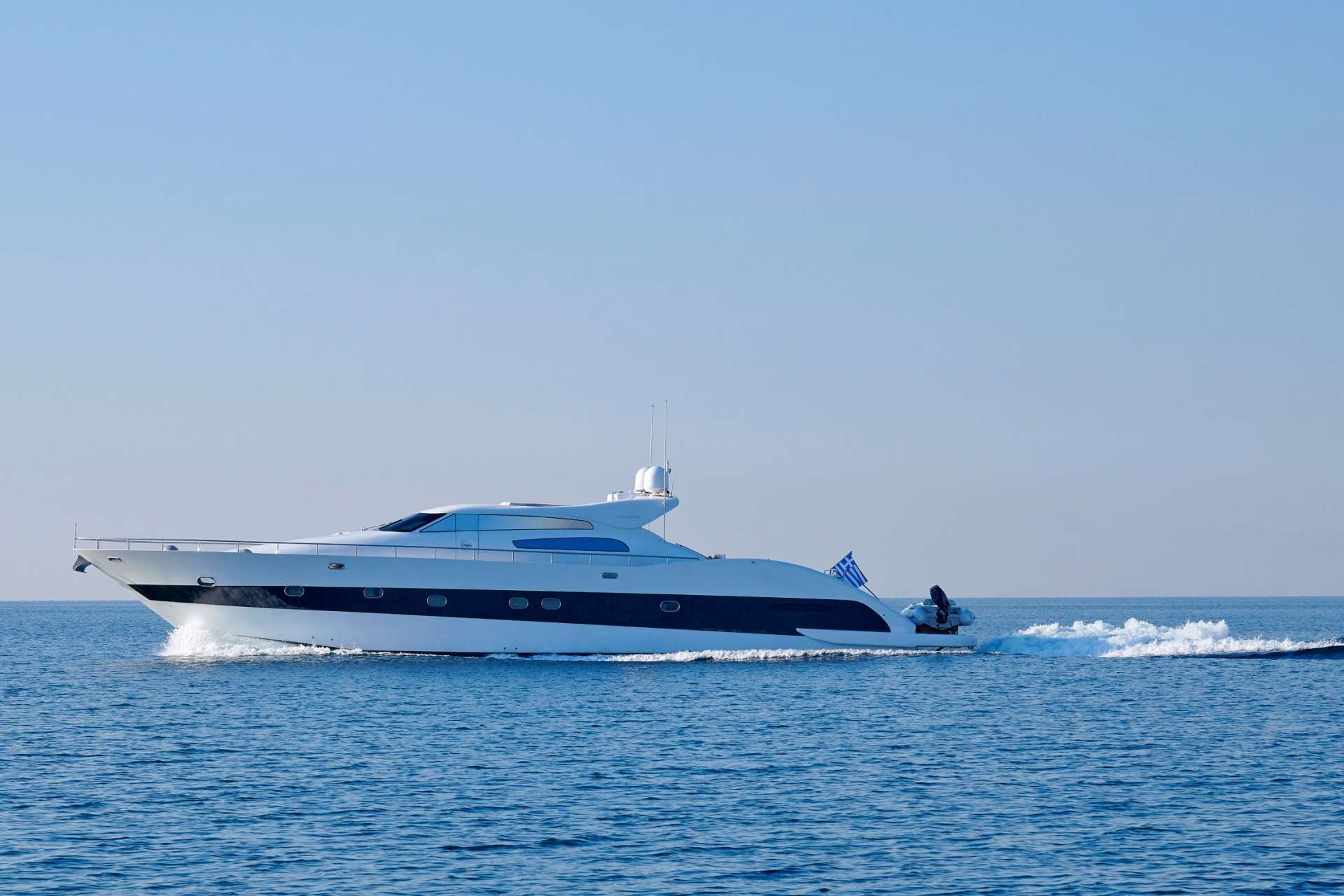 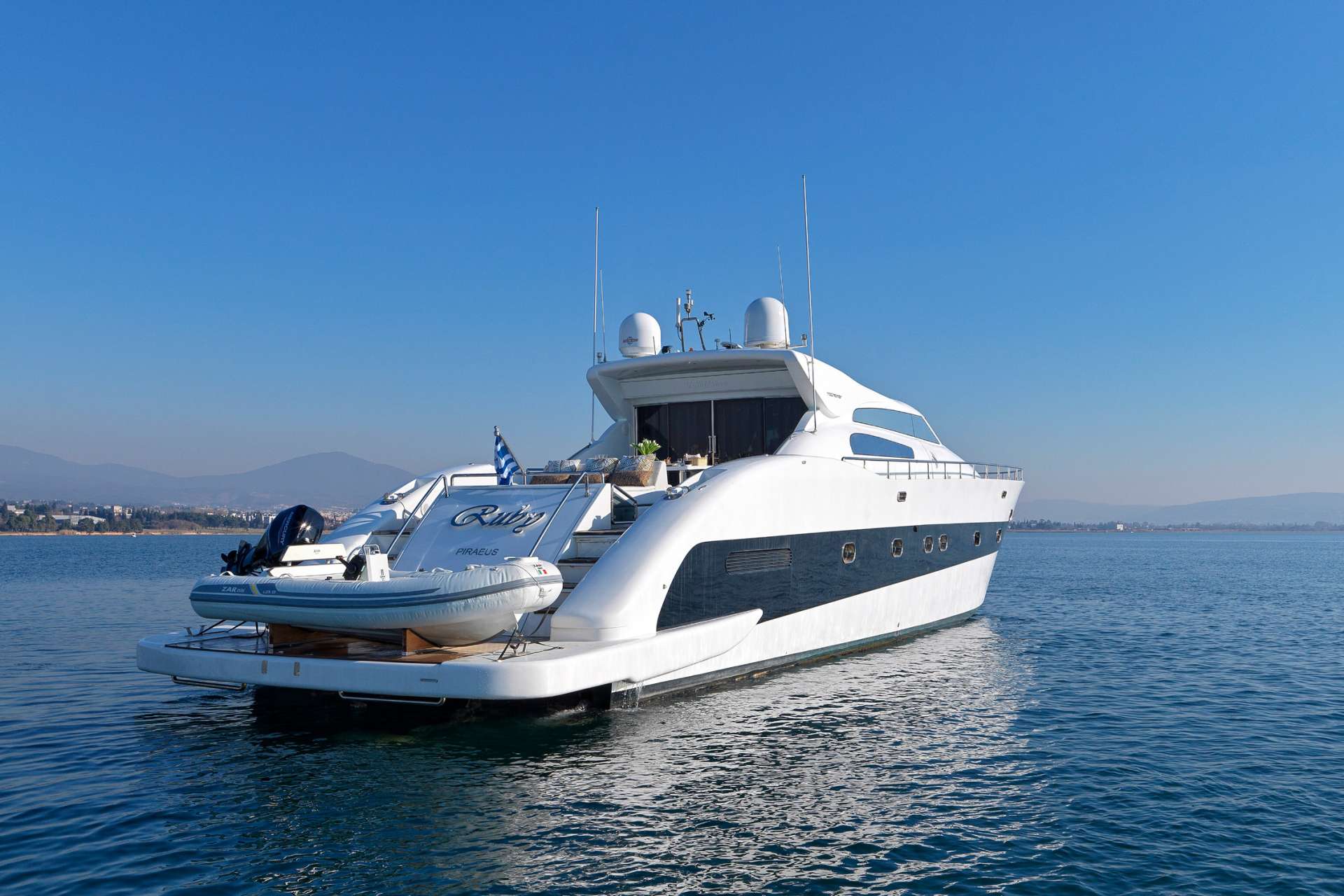 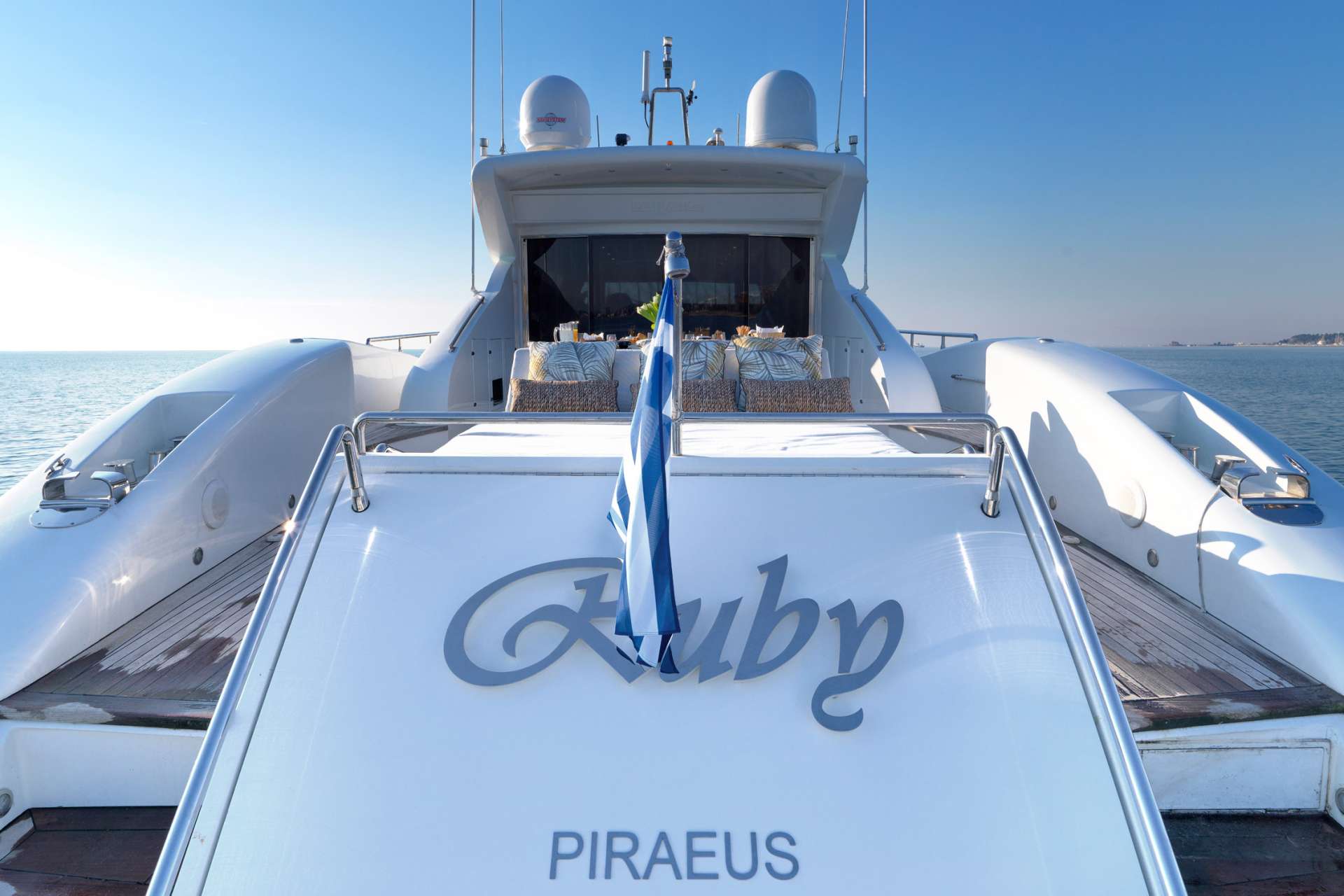 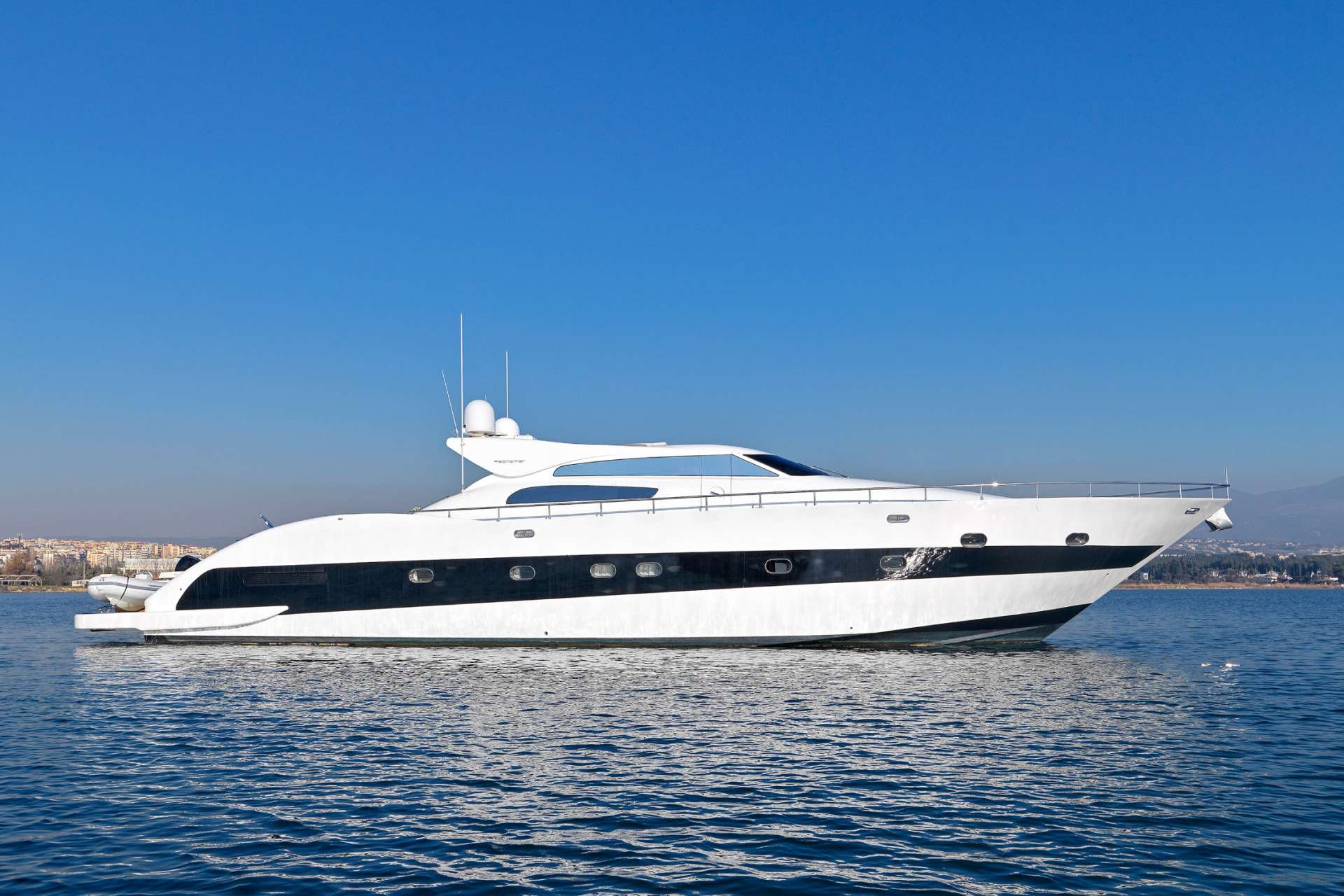 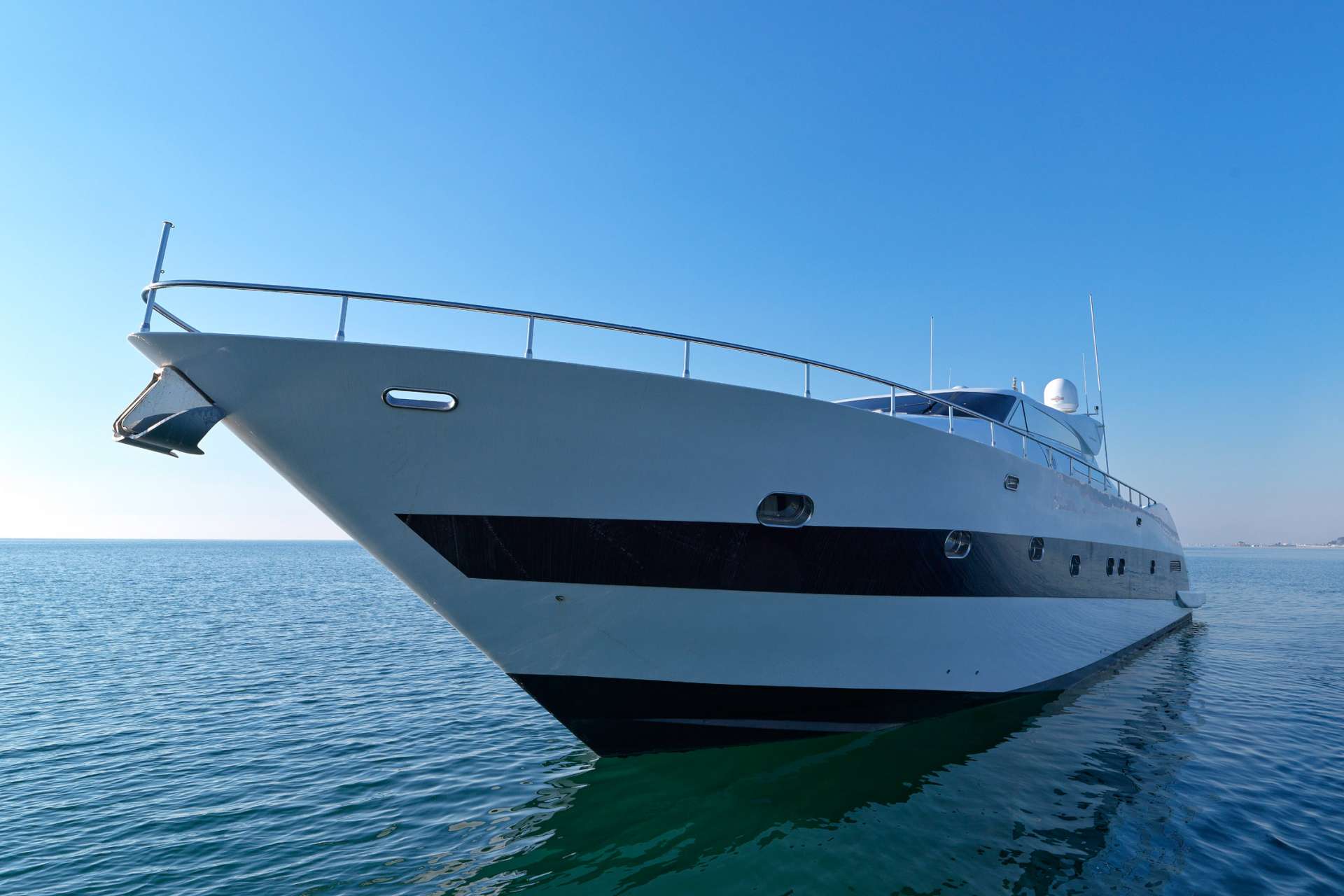 Captain Athanasios Liakos
Captain Sakis Liakos was born on January 28, 1973. He is married with three children and his permanent stay is in Thessaloniki. He is a professional Seaman since 1990. He has graduated from the Merchant Marine Academy of MACEDONIA. He has been travelling for 7,5 years as a Second Mate and Chief Officer at Commercial Cargo Vessels. For a period of 3,5 years has been a Captain on Tug Boats in Harbor and Salvage and for the last 18 years is a Captain on Motor Yachts. His mother language is Greek and he is very fluent with English. He is committed to his duties and always there to offer you a unique yachting experience. Due to his solid background knowledge sailing in the Greek islands, he can introduce you to many hidden Greek treasures that will amaze you.

Deckhand Mathaios Grammatopoulos
Mathaios was born on March 12, 1985 he is single and his permanent stay is Thessaloniki. He has been working as a Professional Seaman since 2012 and he has all the documents needed as an AB. For four years, 2012-2016, he was a Sailor on M/Y “WATER SECTOR”, a pleasure yacht. For a year, 2016-2017, he was occupied by a company involved in the maintenance and services of motor yachts. From 2017 and until the summer of 2019 he was a Sailor on M/Y “HAPPY DAY”, a commercial yacht. During last summer (2019) he was working as a Sailor at Hotel ‘’MIRAGGIO MARINA’’ and since December 1st, 2019 he is a member of the crew of M/Y ‘’RUBY’’. Since 2012 he has been working and co-operating with Captain Sakis Liakos. His mother language is Greek and speaks fluently English and Russian. He is fond of the Martial Arts and he has received a proper training for 15 years. He seeks working at sea and he is eager to take on any task he will be assigned.