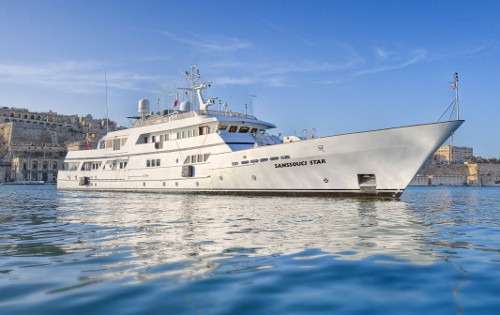 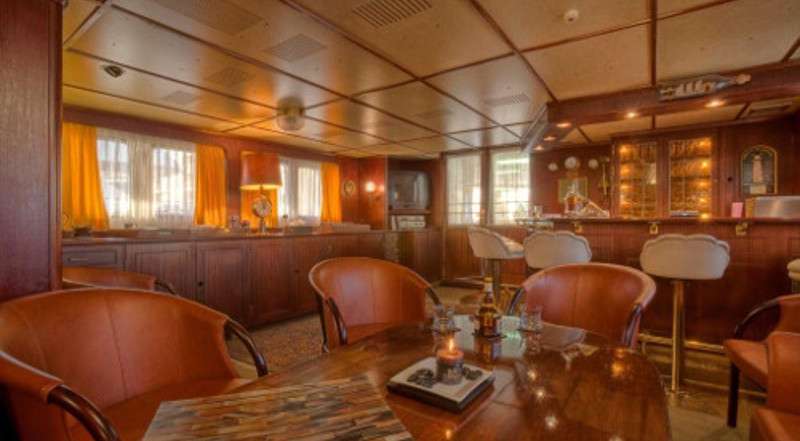 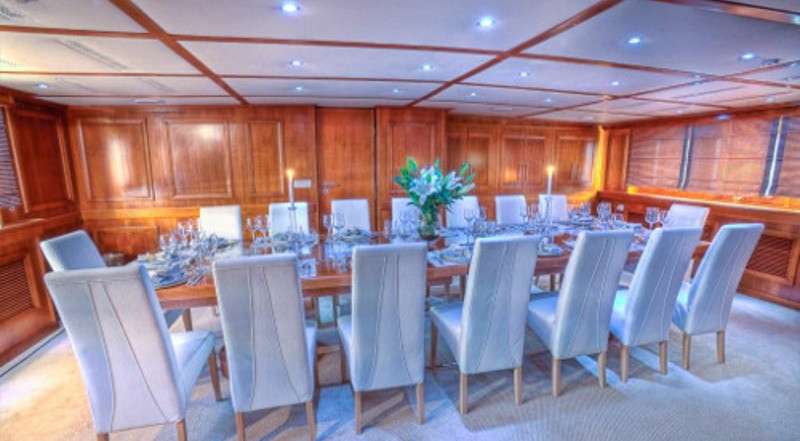 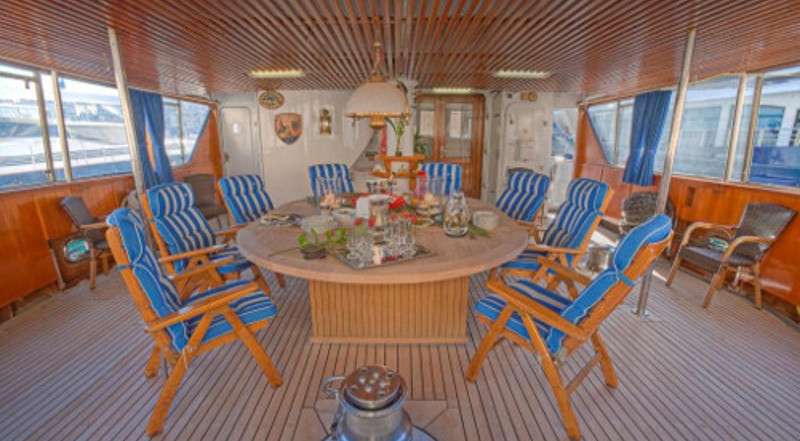 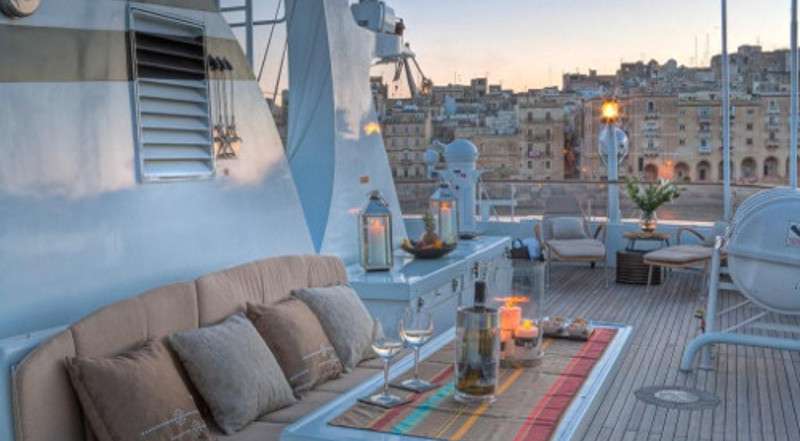 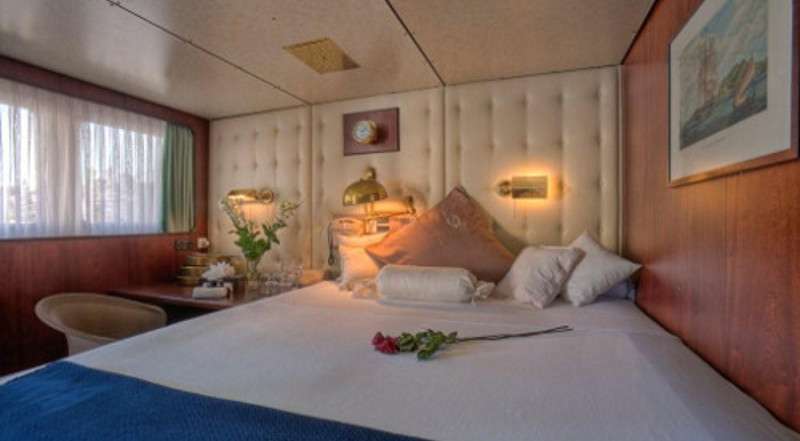 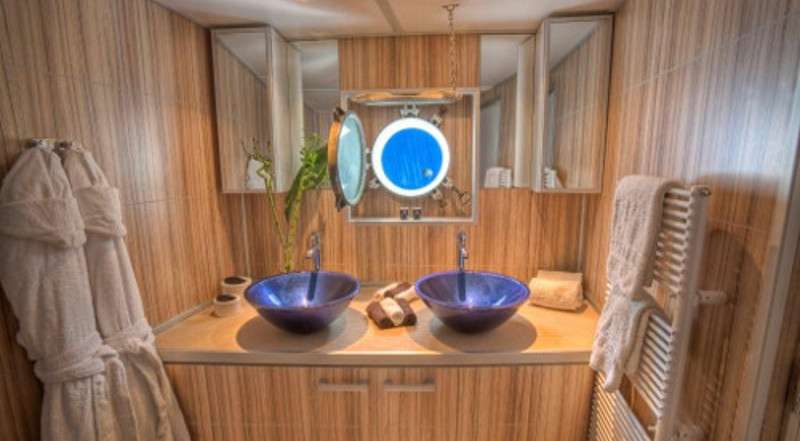 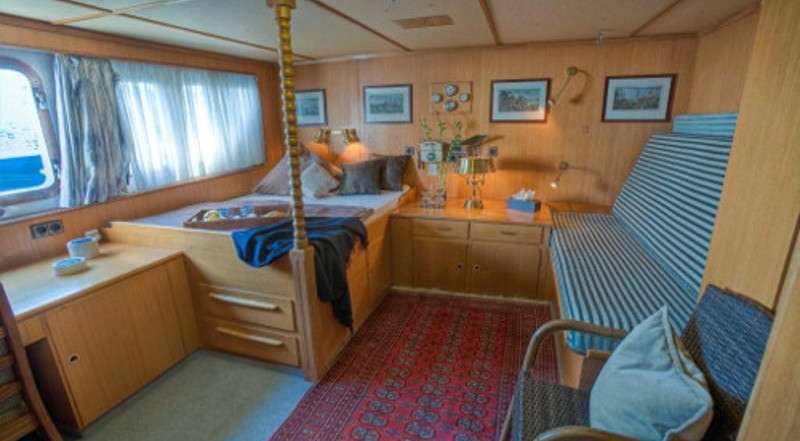 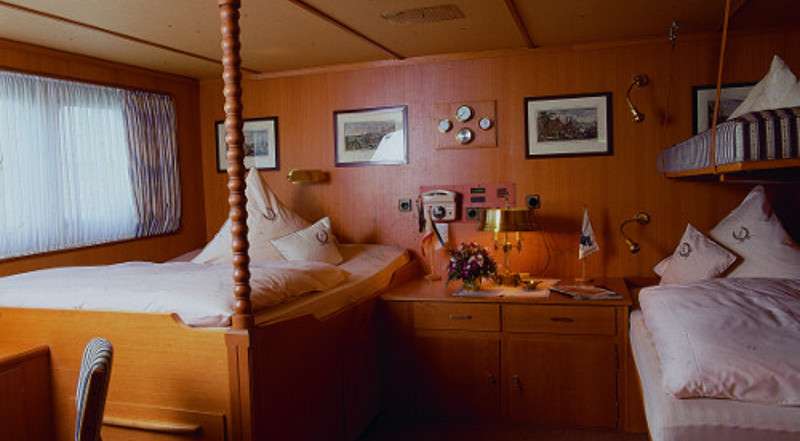 Jens Wilhelm Rubek Jorgensen
Captain – Denmark
Jens was born in 1950 in Denmark. He started to sail after 12 months at maritime school. He trained for 8 months on a sailing boat in Denmark, before spending 12 months in the military. He finished navigation school in 1975, and then sailed worldwide as a skipper on a Coastal trading vessel.
In 2008 he became skipper on a passenger ship before joining M/Y SANSSOUCI STAR as Captain.
He likes swimming, diving and reading books.