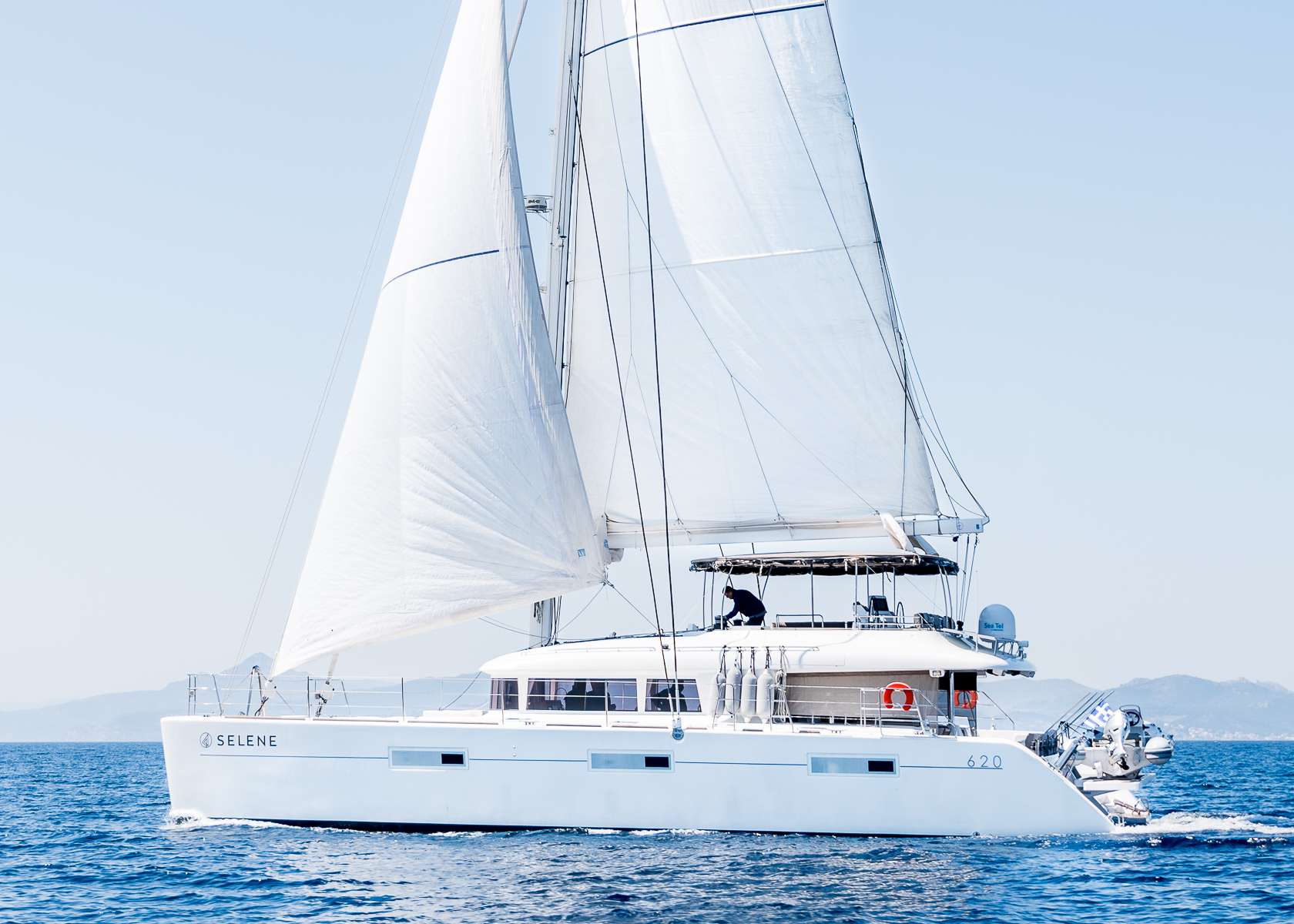 Captain: Theodore Giannisis
Captain Theo was born in 1974 in Greece on beautiful Andros Island. At a very young age, he joined the Nautical Club of Andros and started sailing with Optimists, 420s, and Lasers- soon progressing to offshore sailing yachts.

Theo began his sailing career in 2005 as the first mate on the gaff-rigged schooner, S/Y AELLO. He went on to complete his RYA/ MCA Yacht Master Offshore with commercial endorsement, STCW 95 Safety, and his Greek Powerboat License. He is continually working to improve his knowledge and skills of sailing and the technical and mechanical aspects of yachting.

Over the years, he has sailed many miles, sharing experiences with his guests and providing them with first-class service. Theo is a 100% sailor and is a wonderful entertainer. He welcomes guests as family and loves to have them experience life in Greece on the sea.

When he is not on the water, he is in it- he has his Padi Open Sea diver certifications. As well, he loves spending time with his family, hiking, music, and enjoying the incredible nature found in Greece.

Chef: George Kazatzis
George is DELTA’S head of the culinary arts department.
He was born in Toronto Canada and studied culinary management at Georgian College Canada. Was the president of the junior Chef Club of Georgian College.
He started his career at the Ossawippi Express fine dining restaurant. Has also attended a number of seminars such as enology, bartending, HACCP applying, and Sous Vide technics.
Has also instructed a number of seminars such as fish filleting, and modern Greek cuisine. Also managed as a chef, kitchens around the city of Athens.

Nikos is passionate about sailing. He graduated from Merchant Marine Academy and has been working on bulk carriers for the past six years; his current rank is Chief Officer. He is a Greek American, born in 1993, who speaks Greek and English fluently. He also speaks intermediate Spanish and has recently started learning Chinese. He was a competitive swimmer in his teens and enjoys scuba diving. His years of on board service has given him an excellent sense of responsibility. He looks forward to helping his guests have an awesome experience. 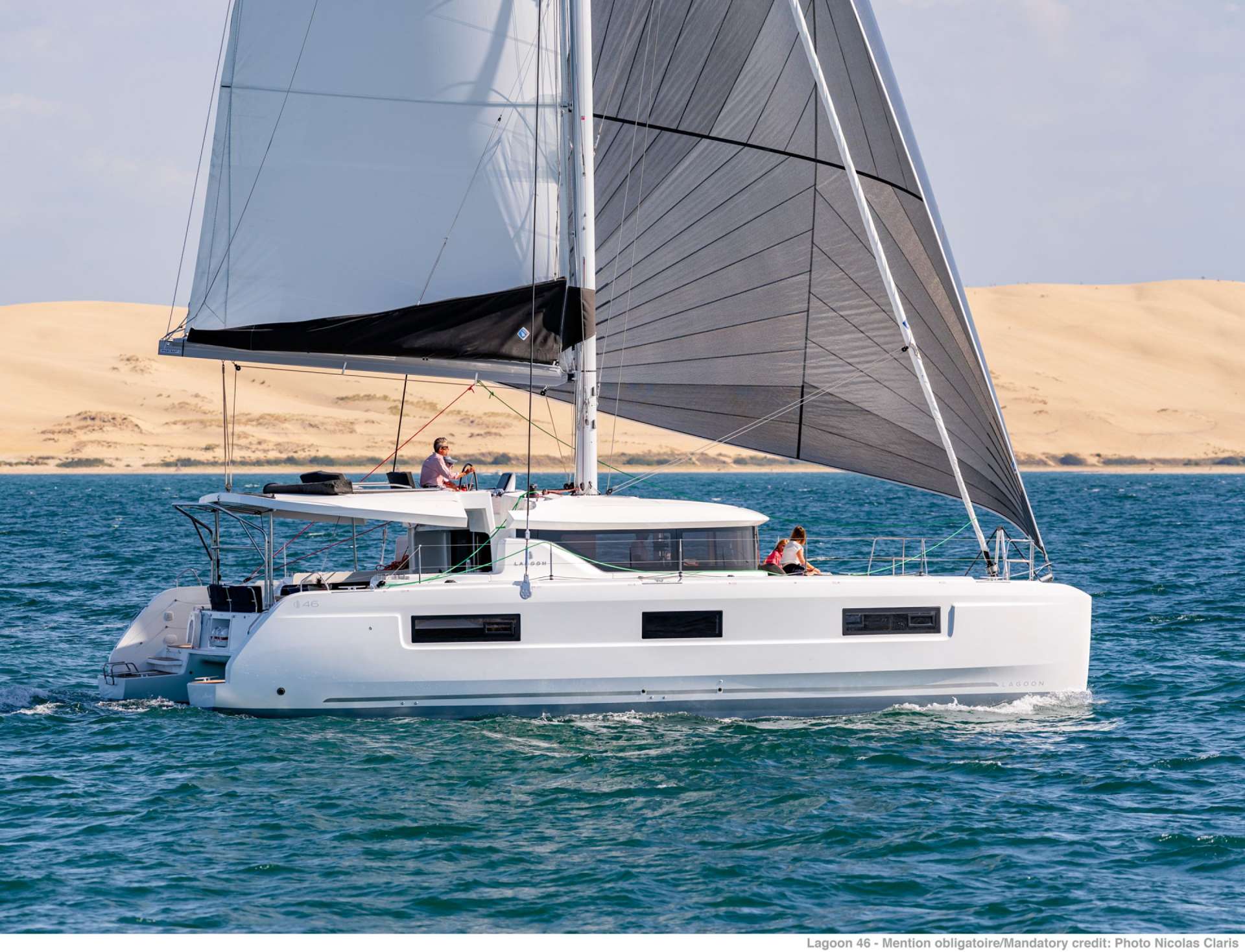 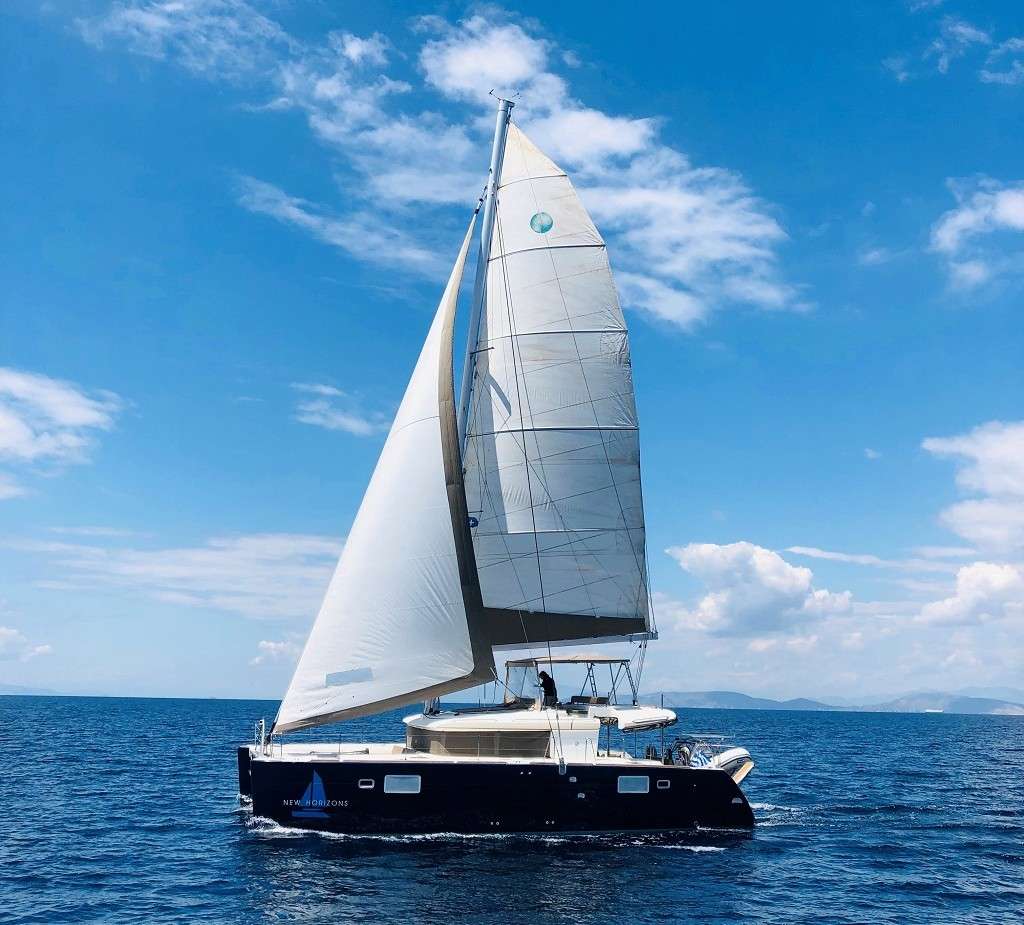