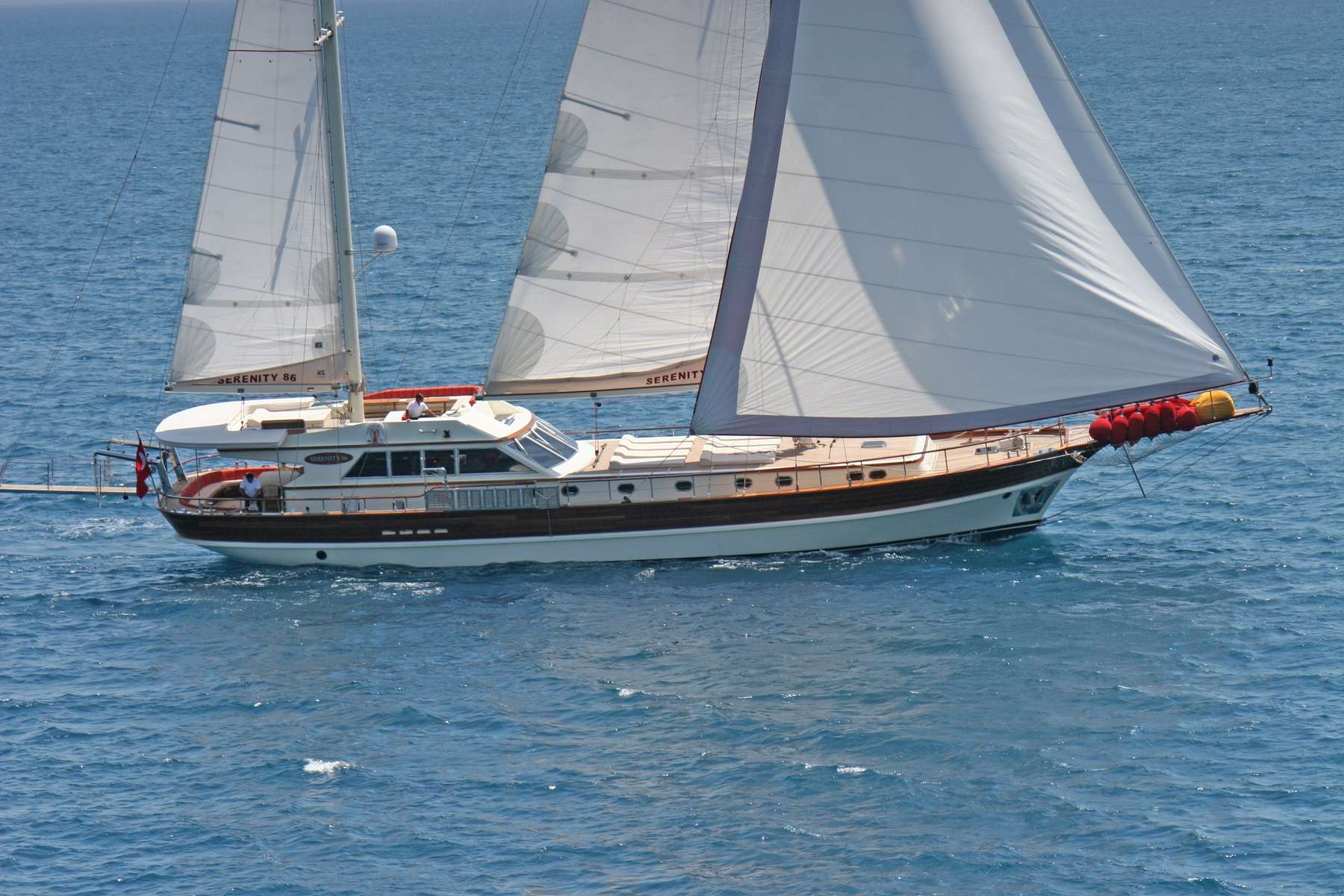 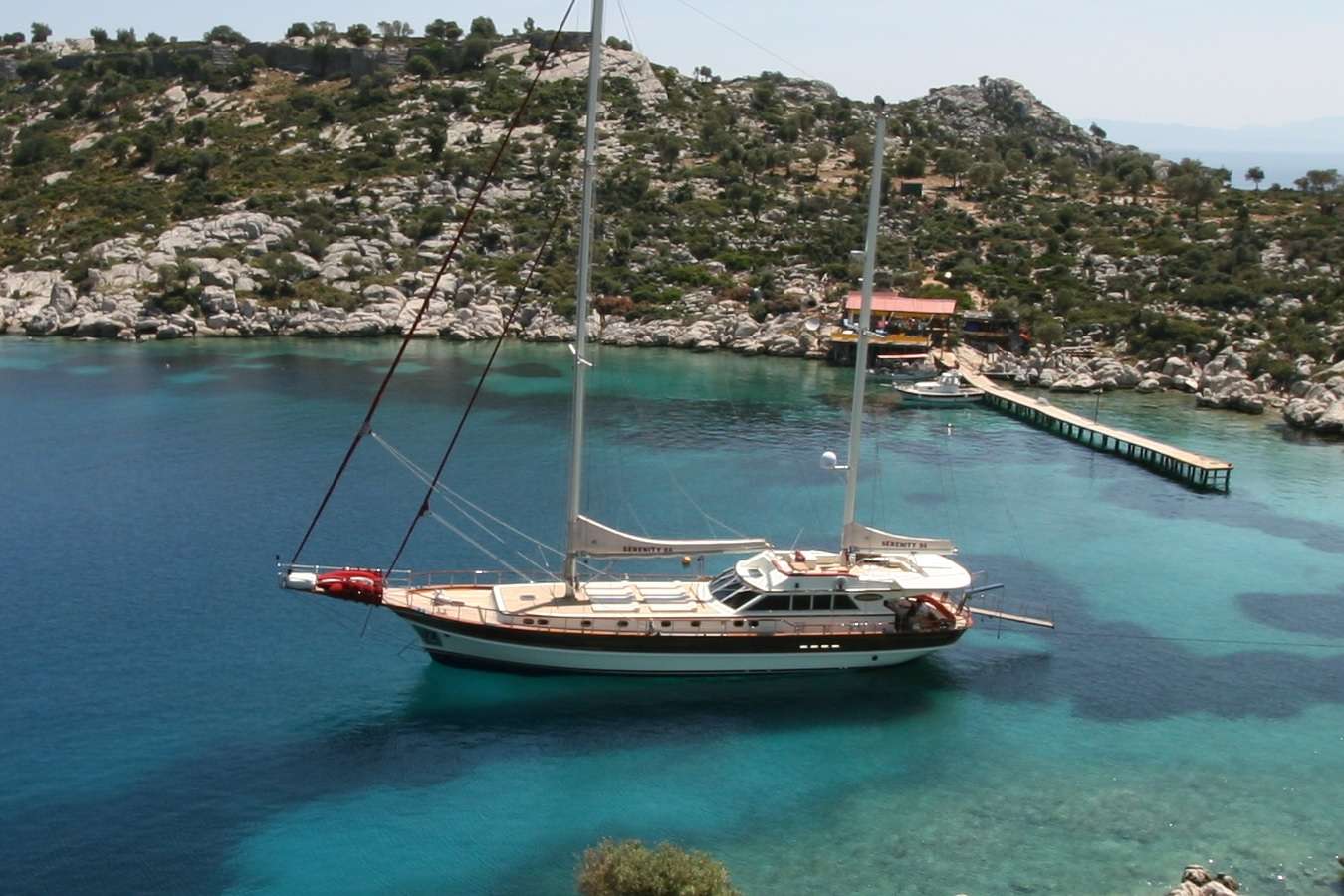 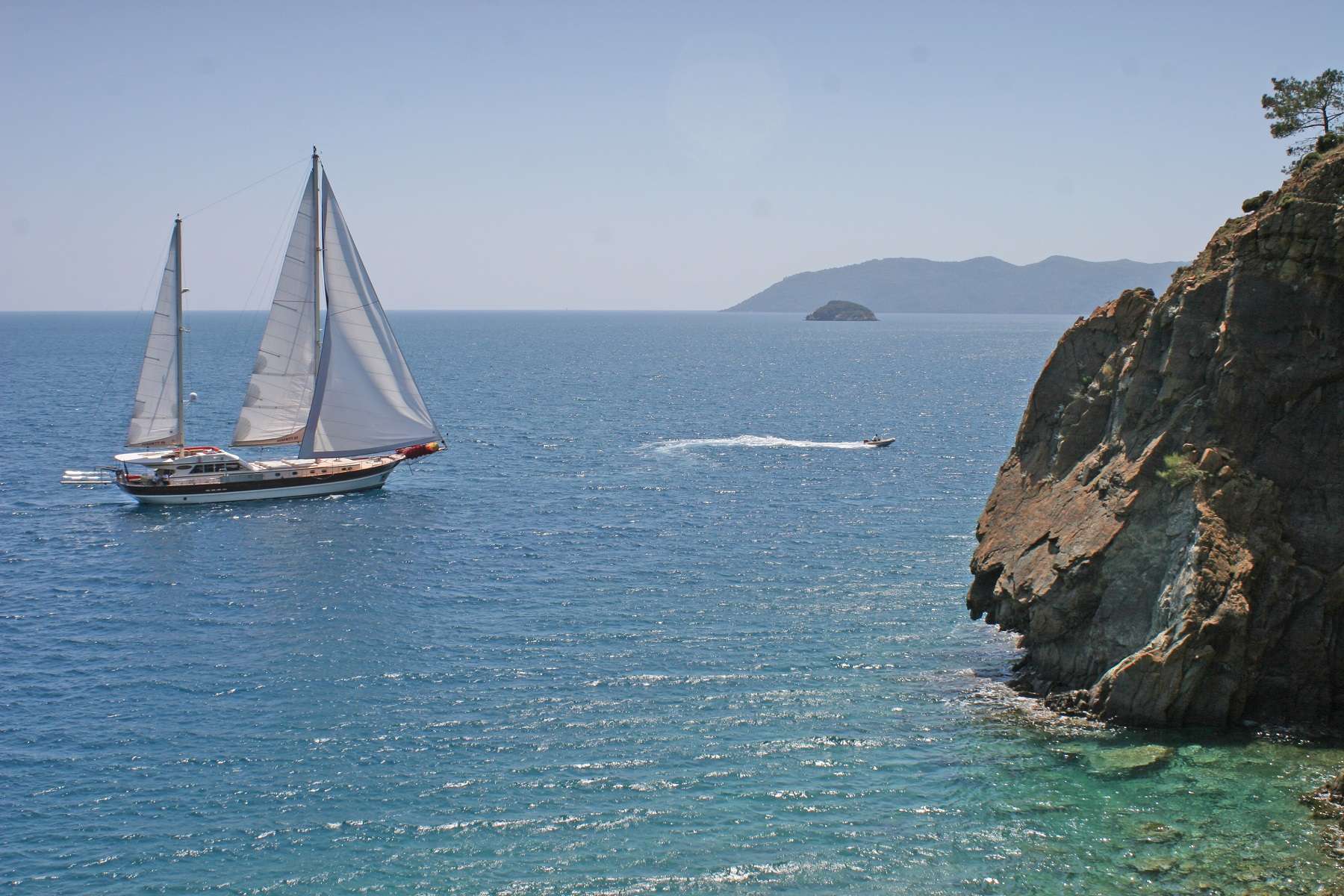 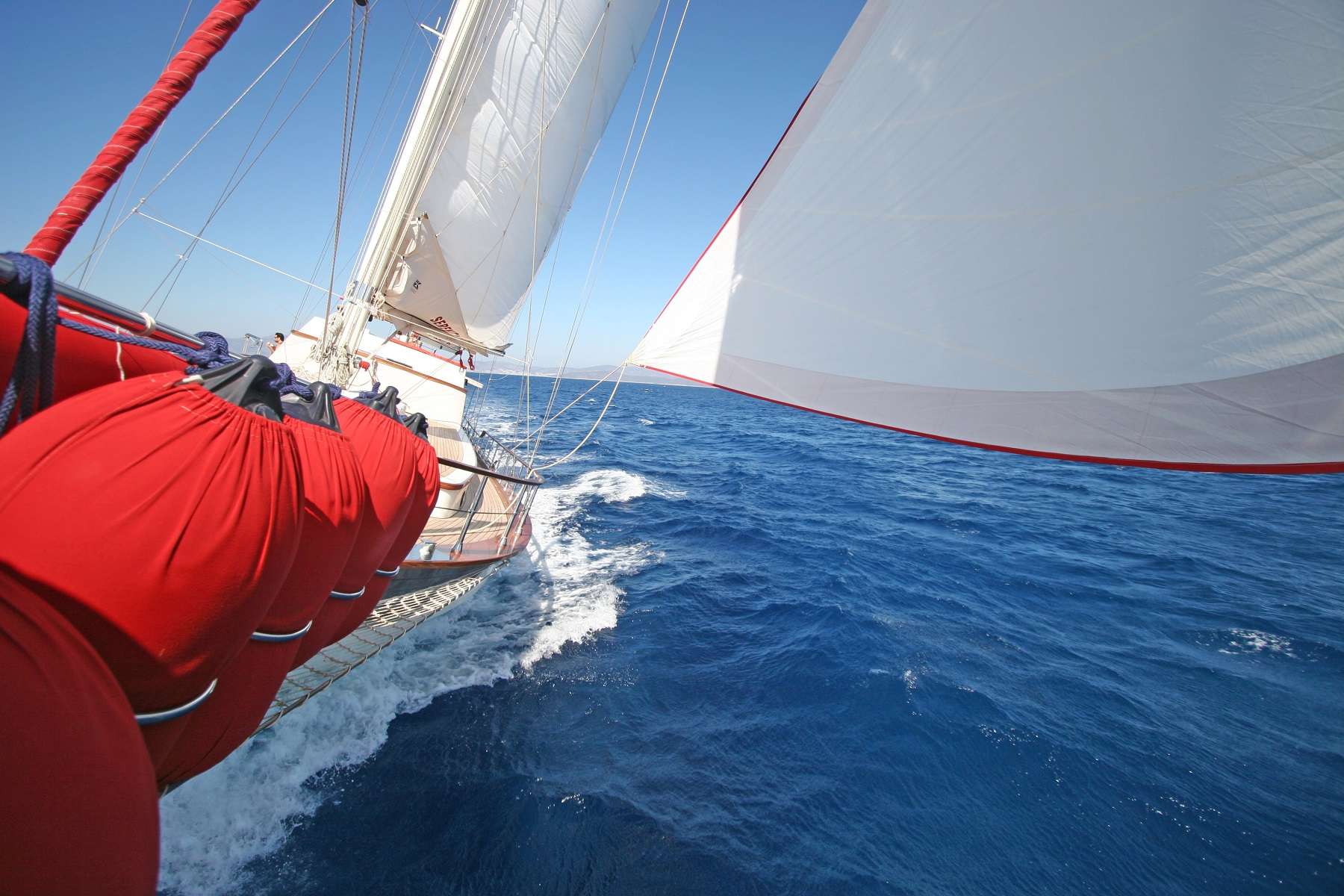 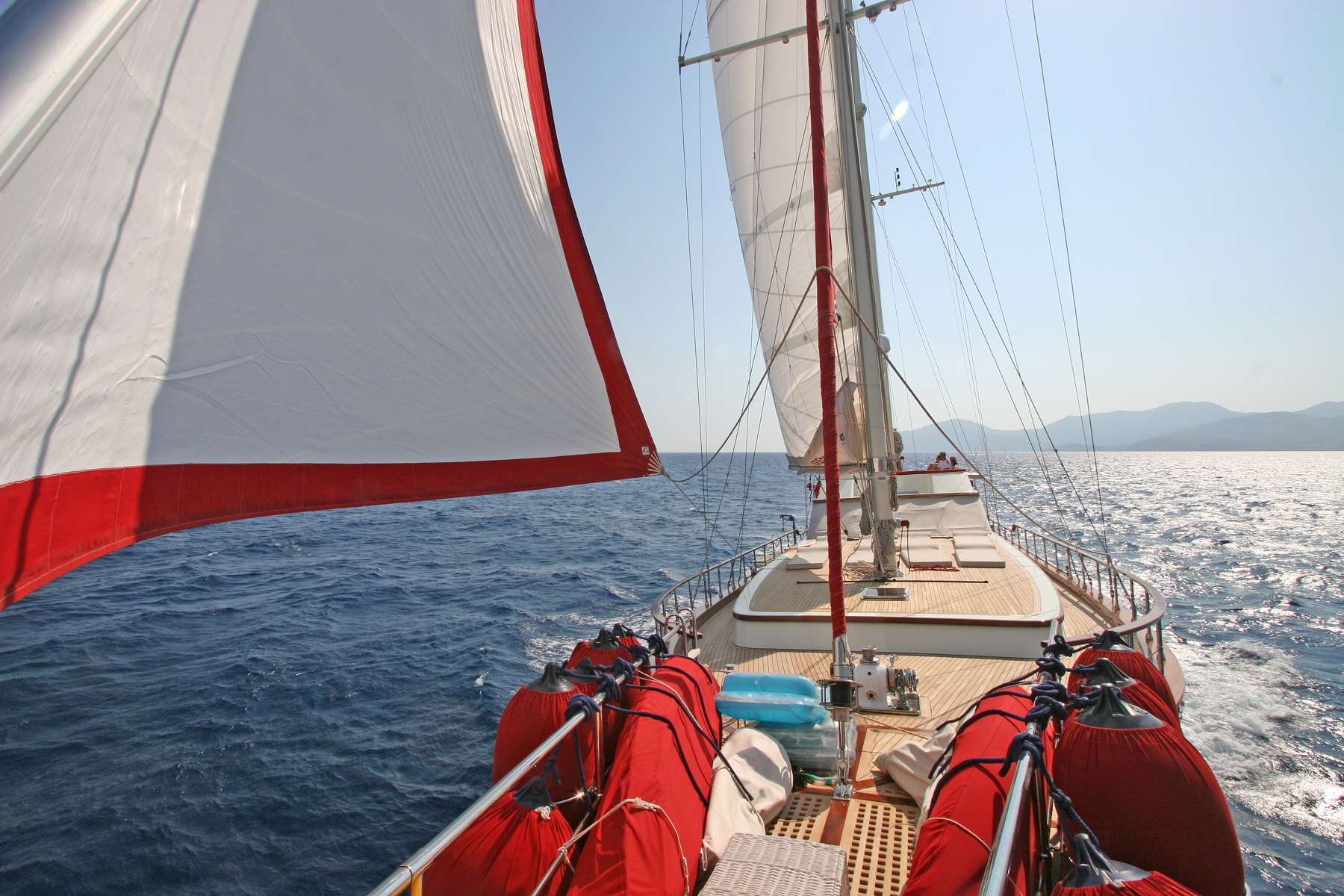 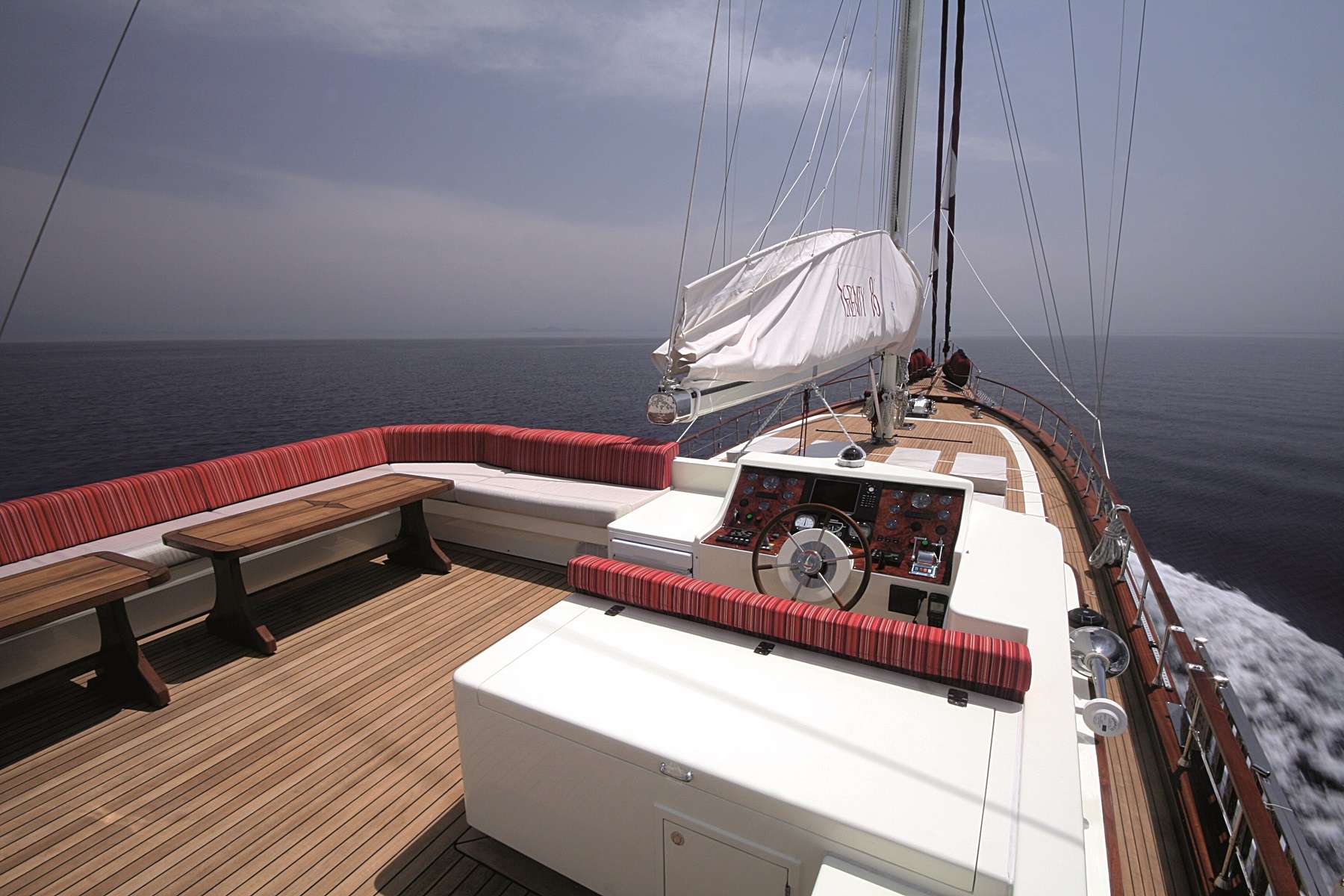 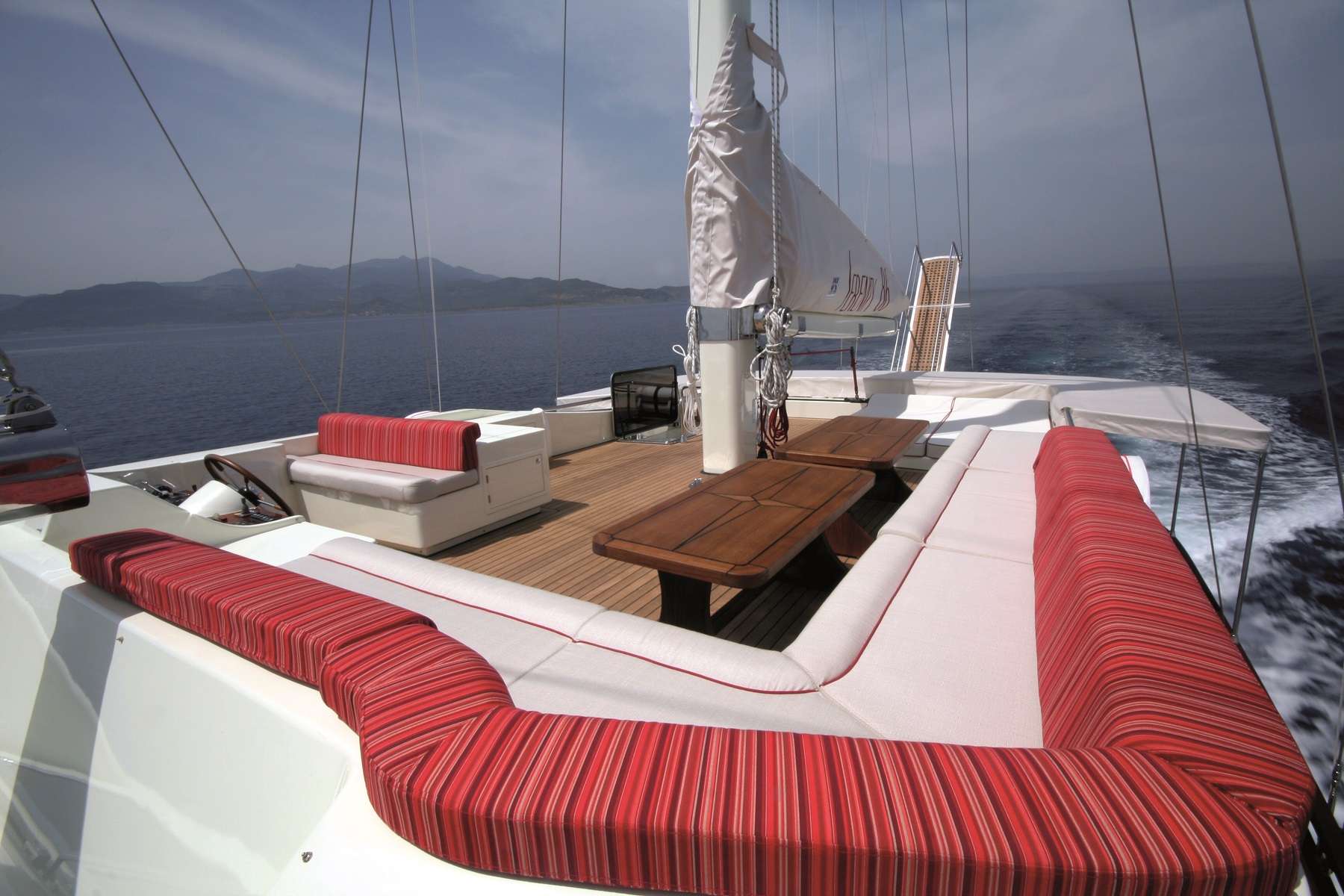 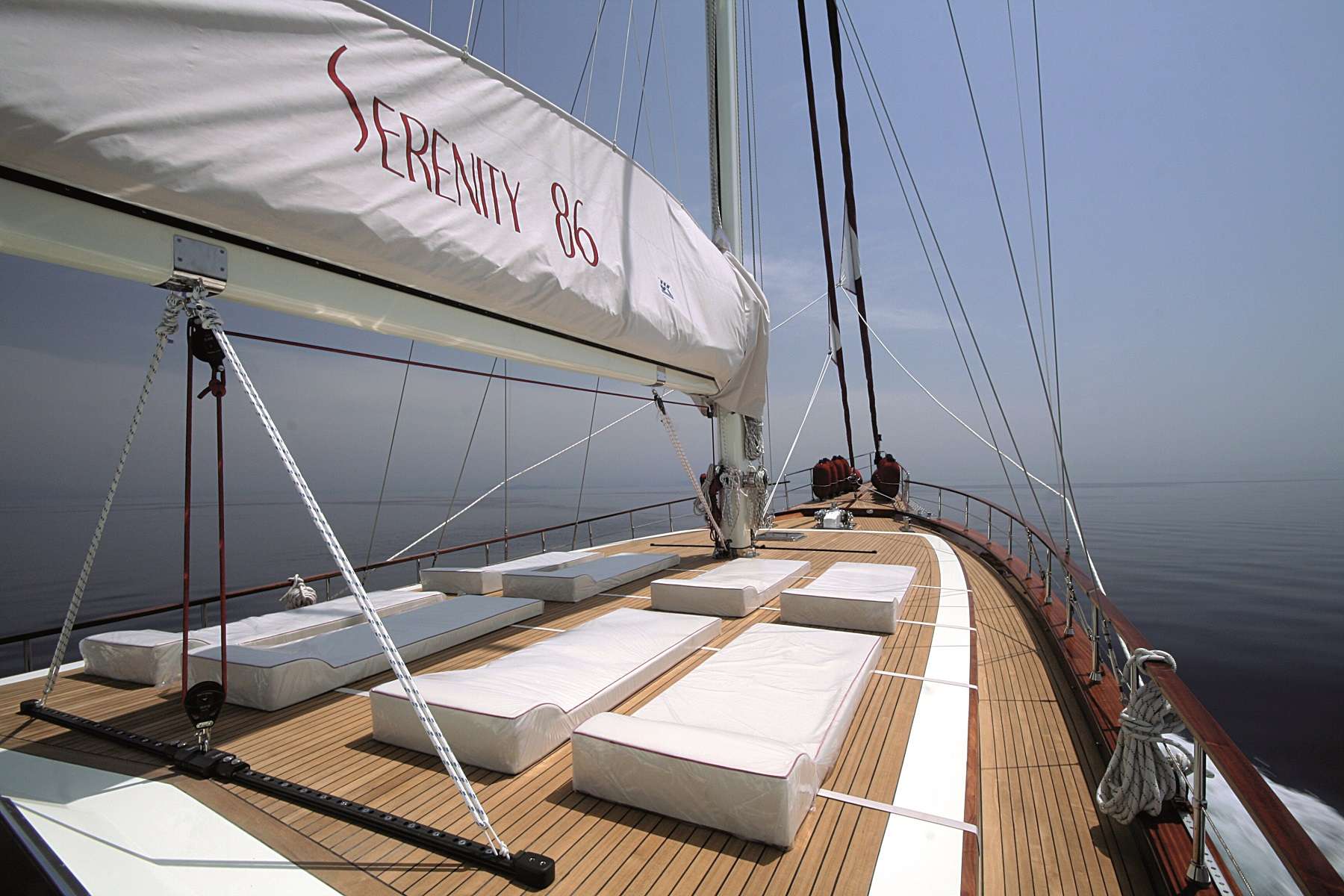 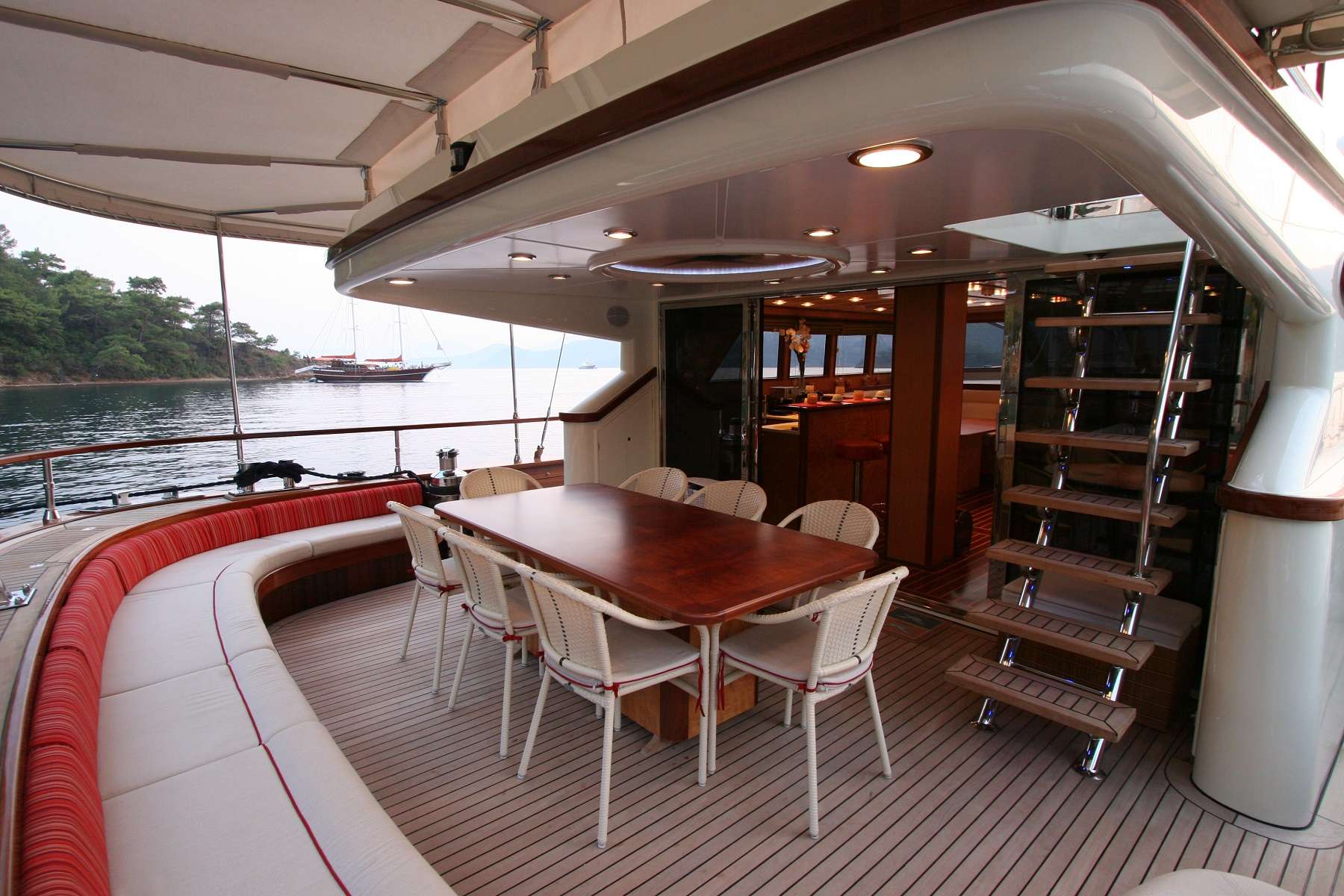 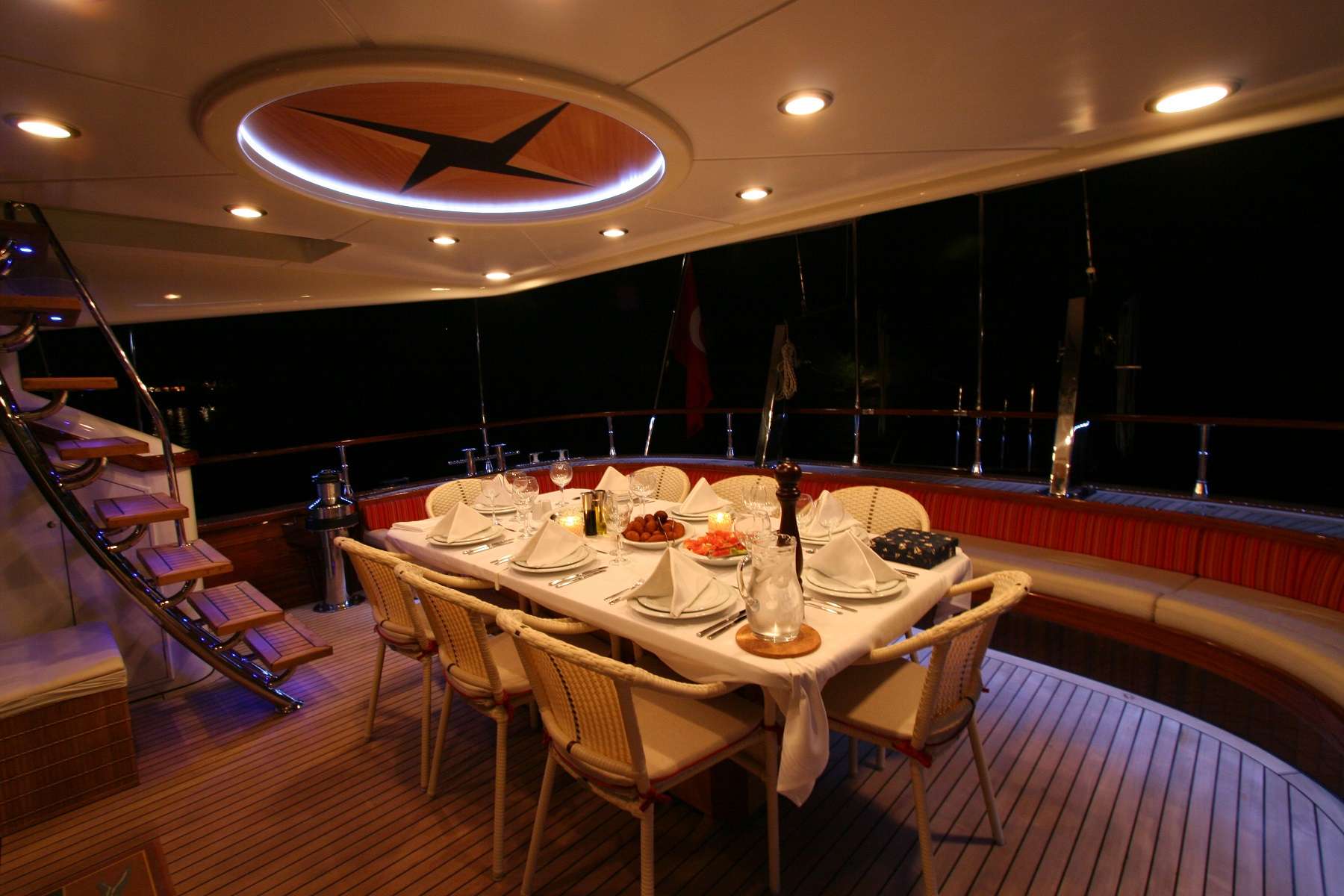 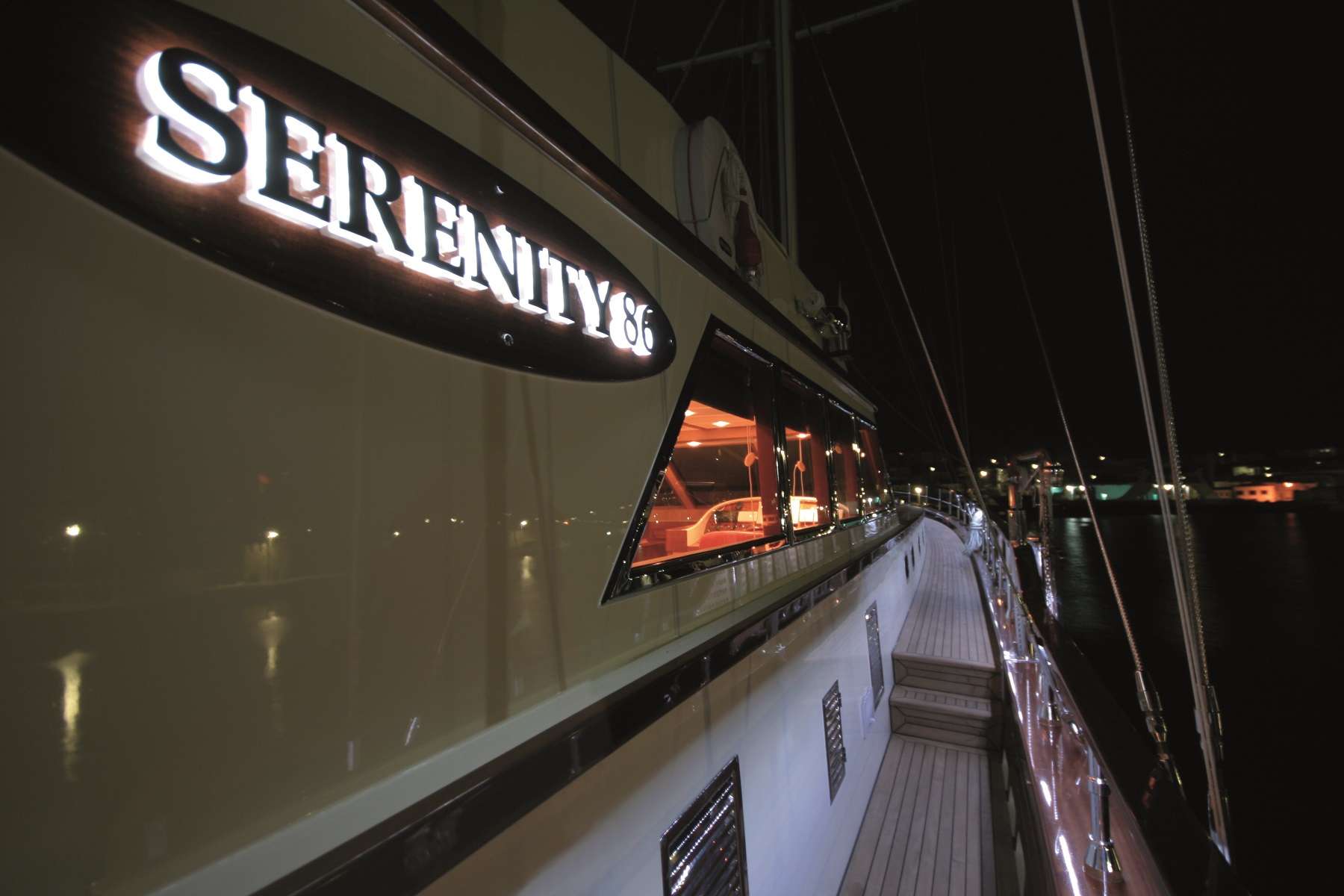 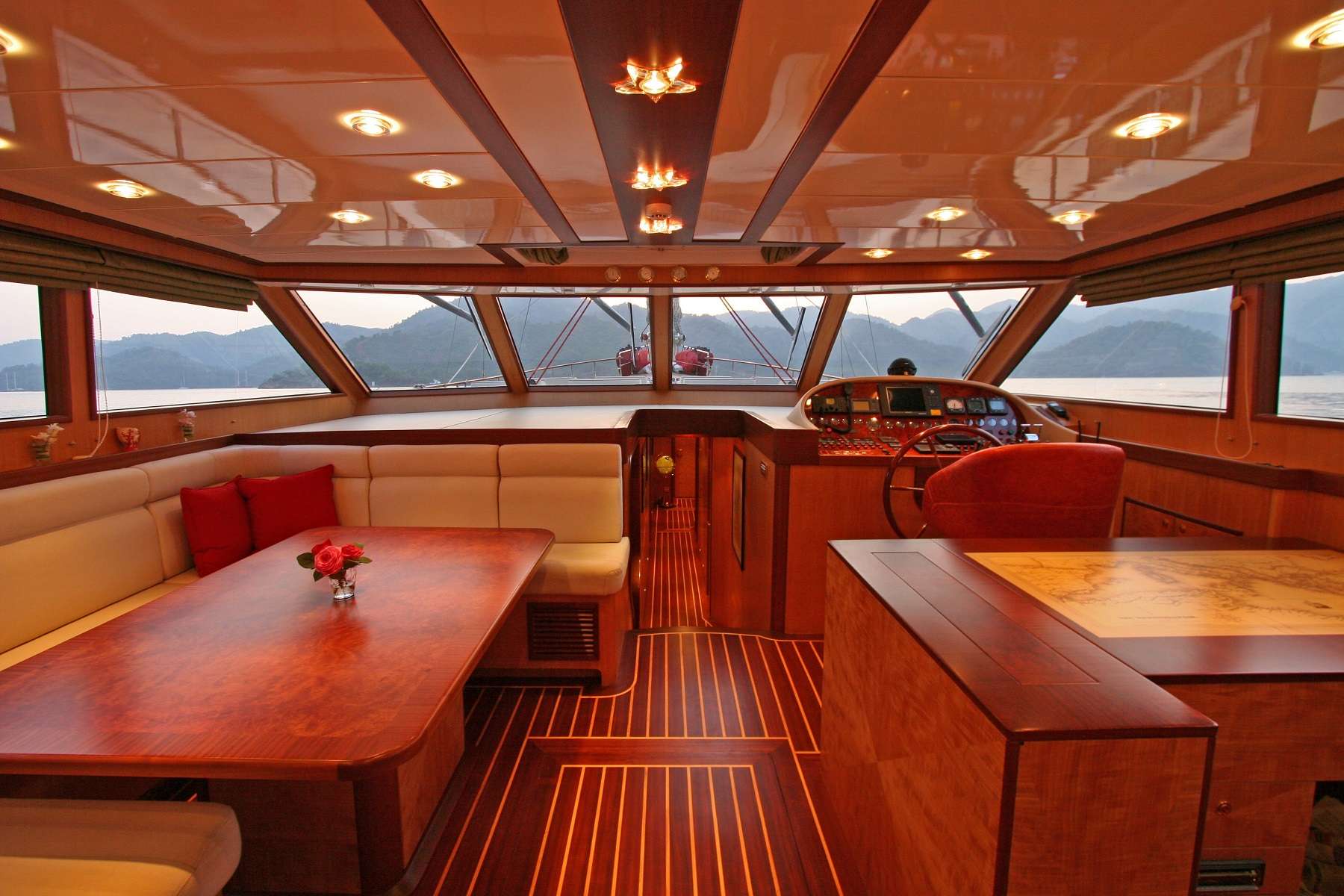 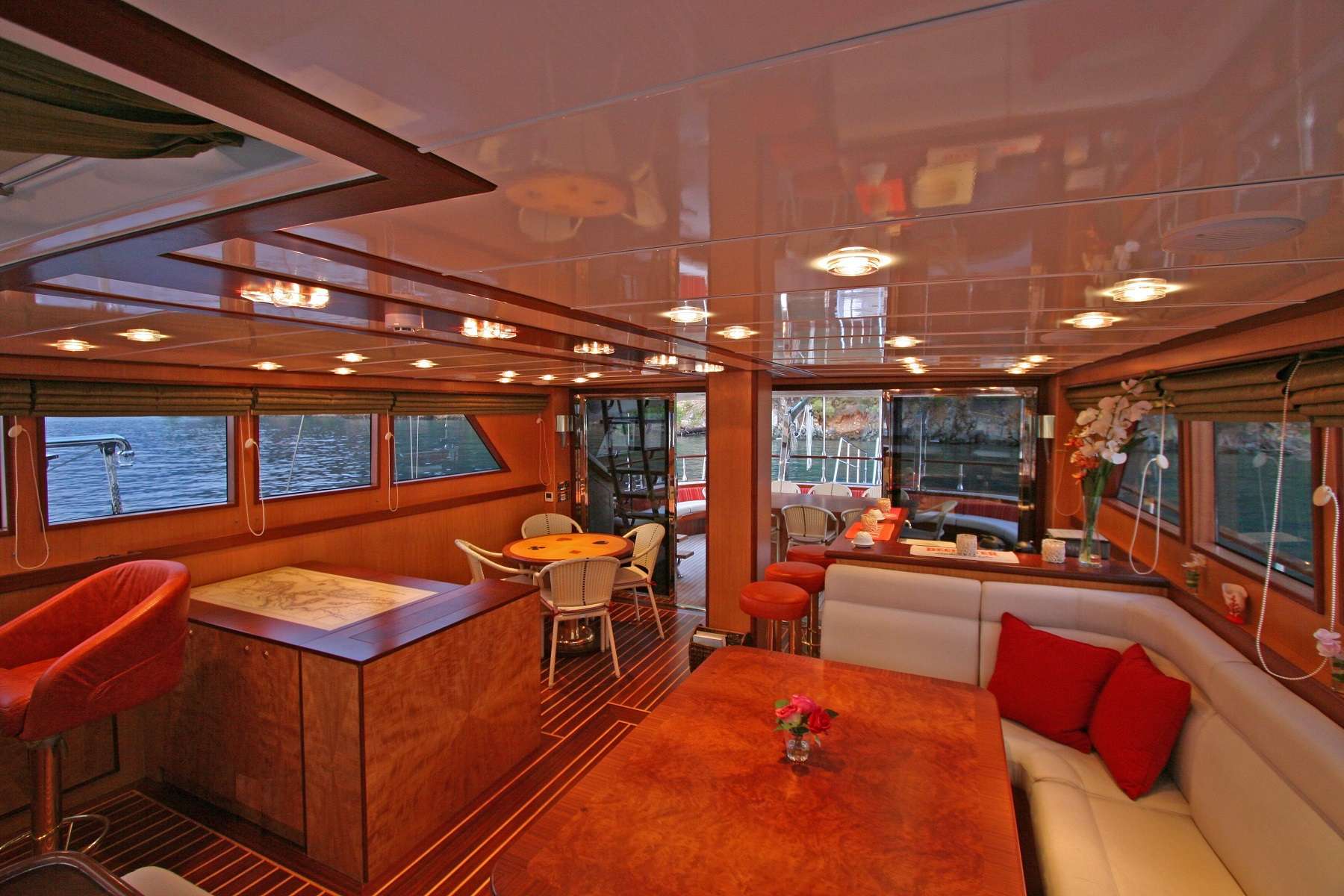 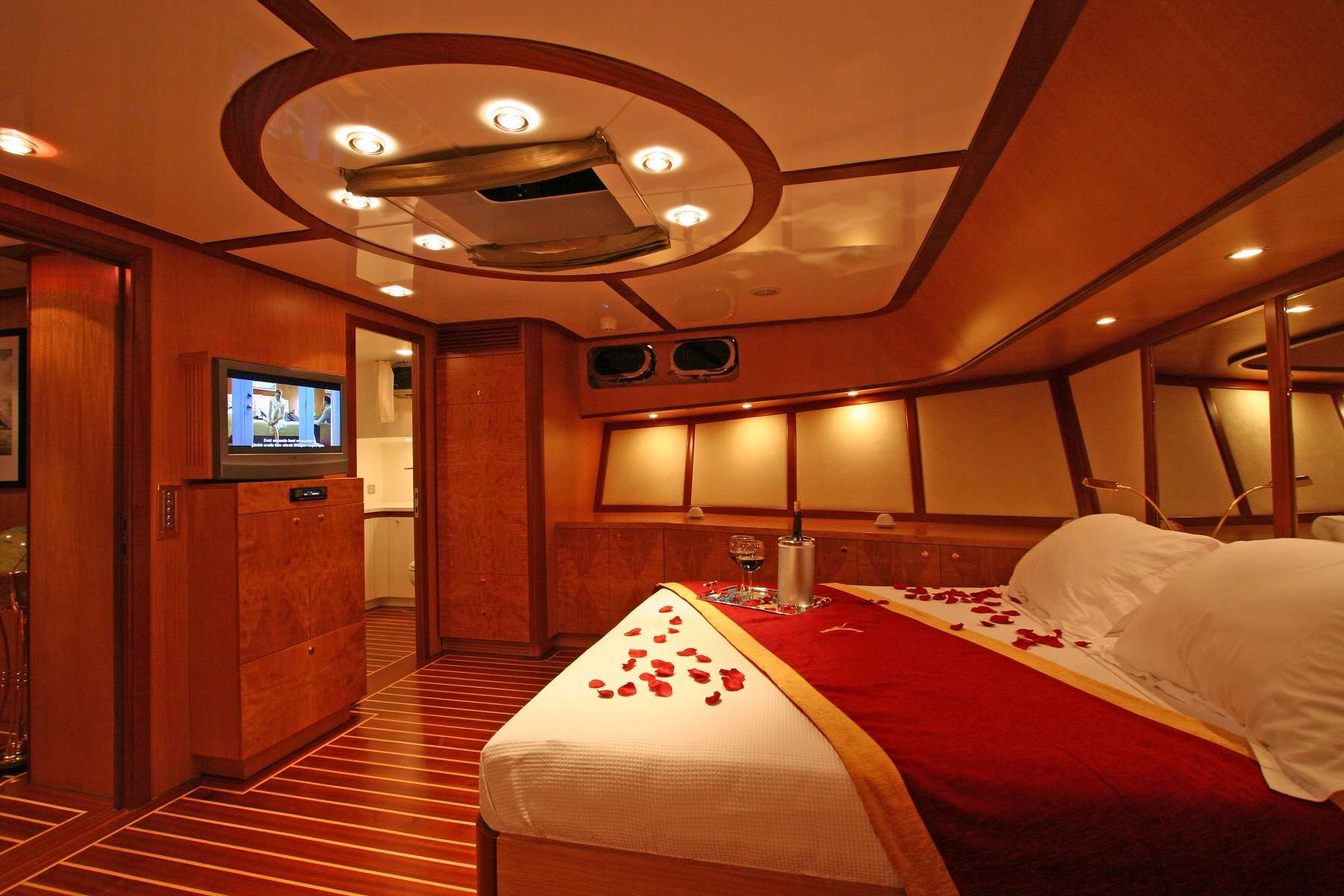 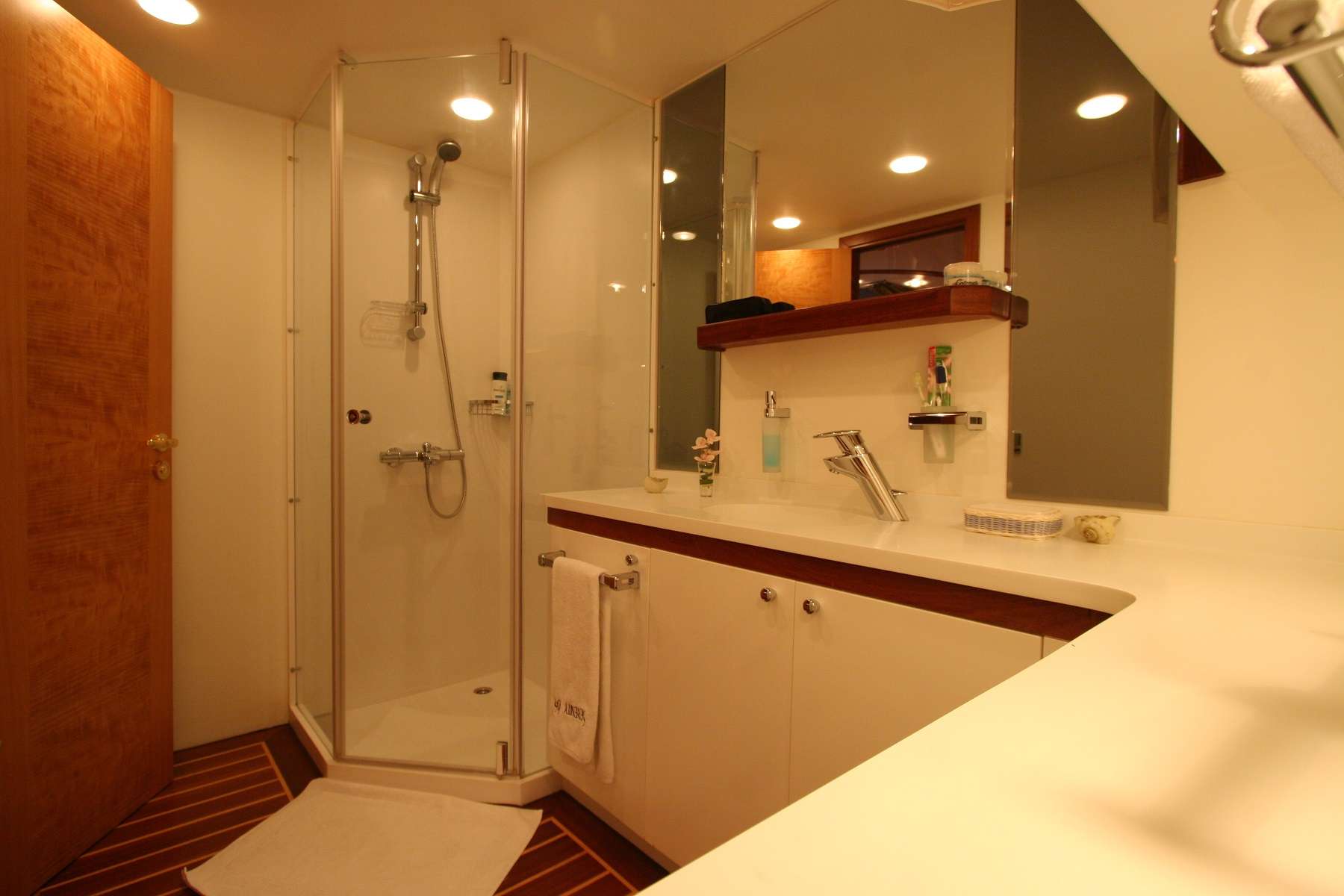 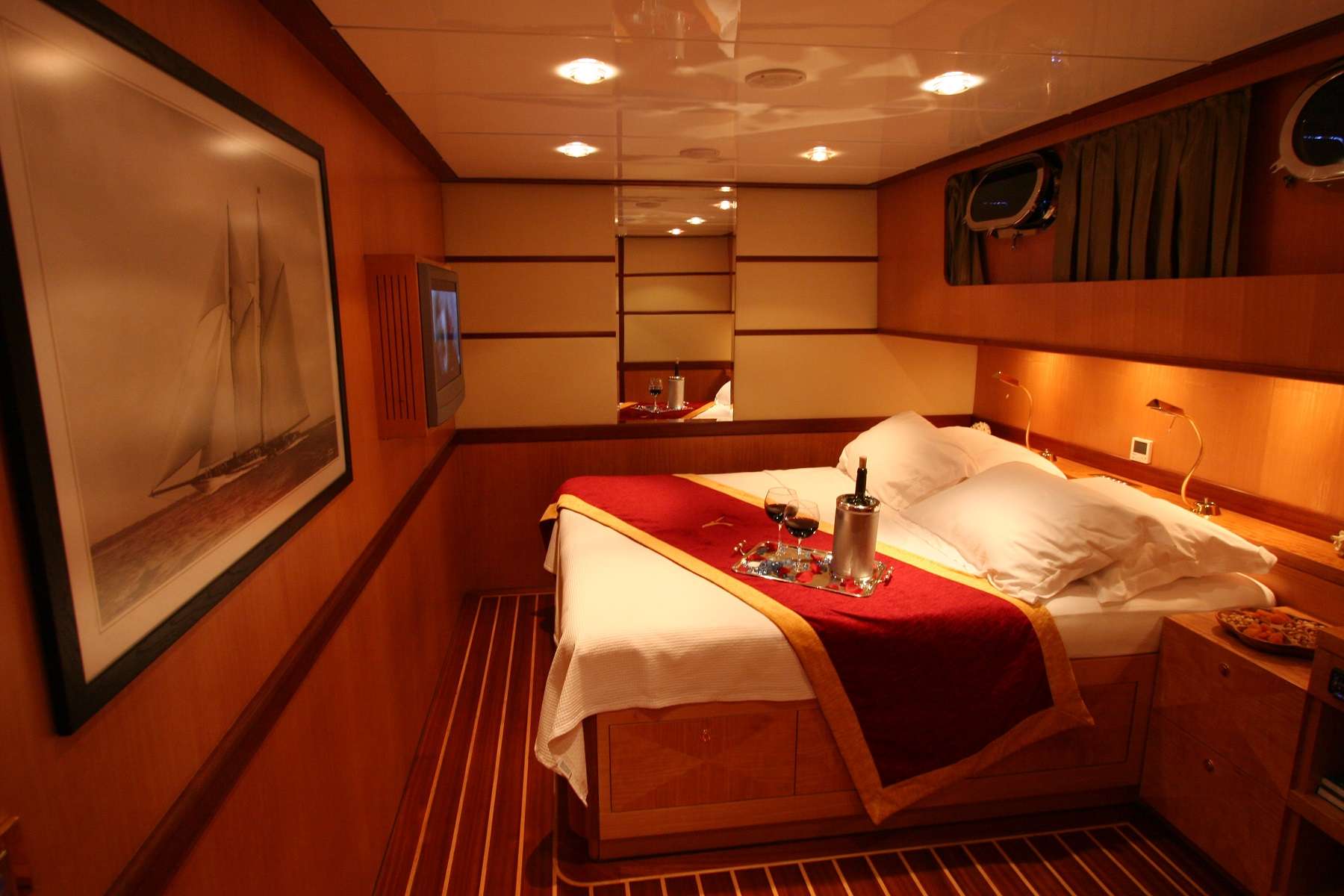 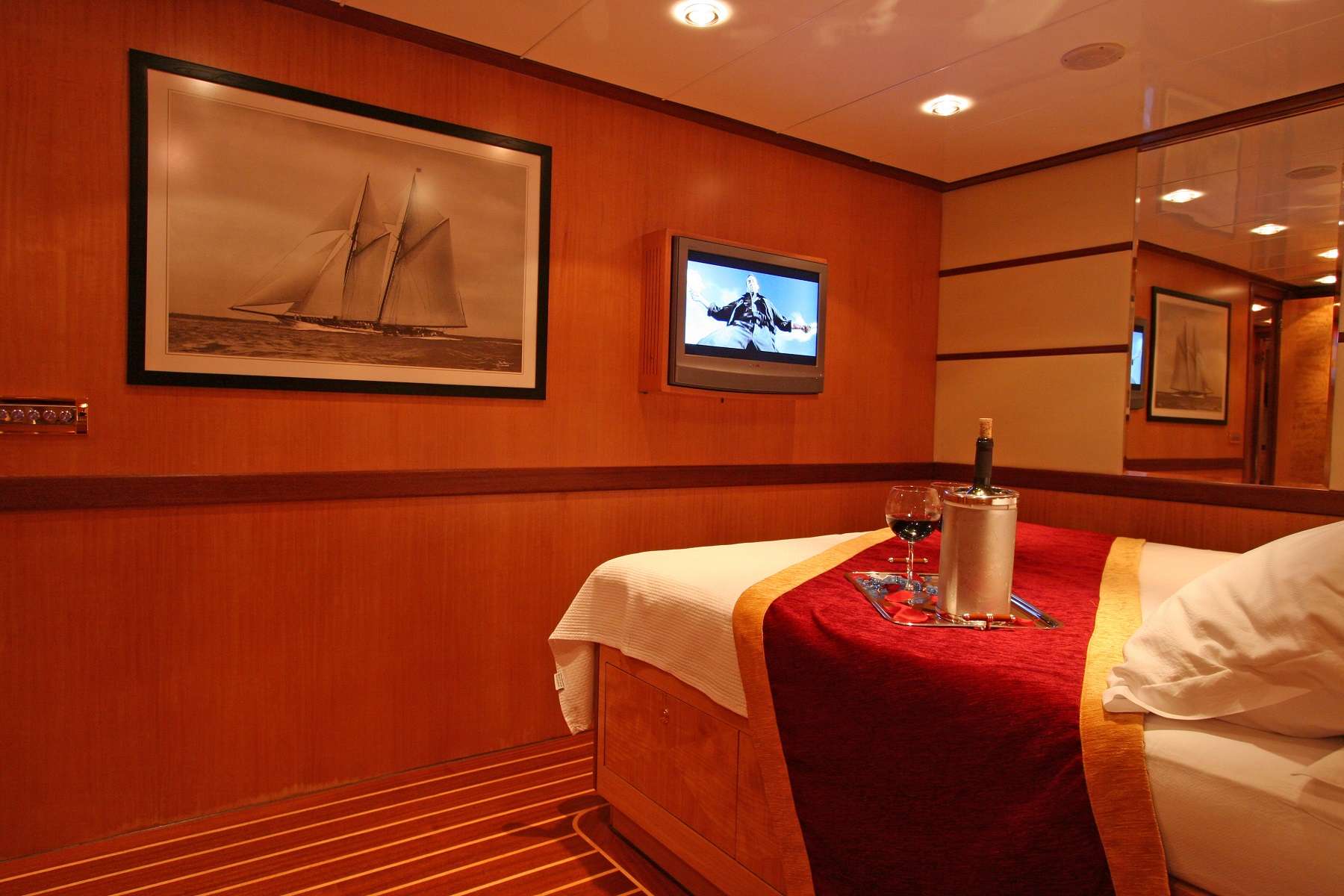 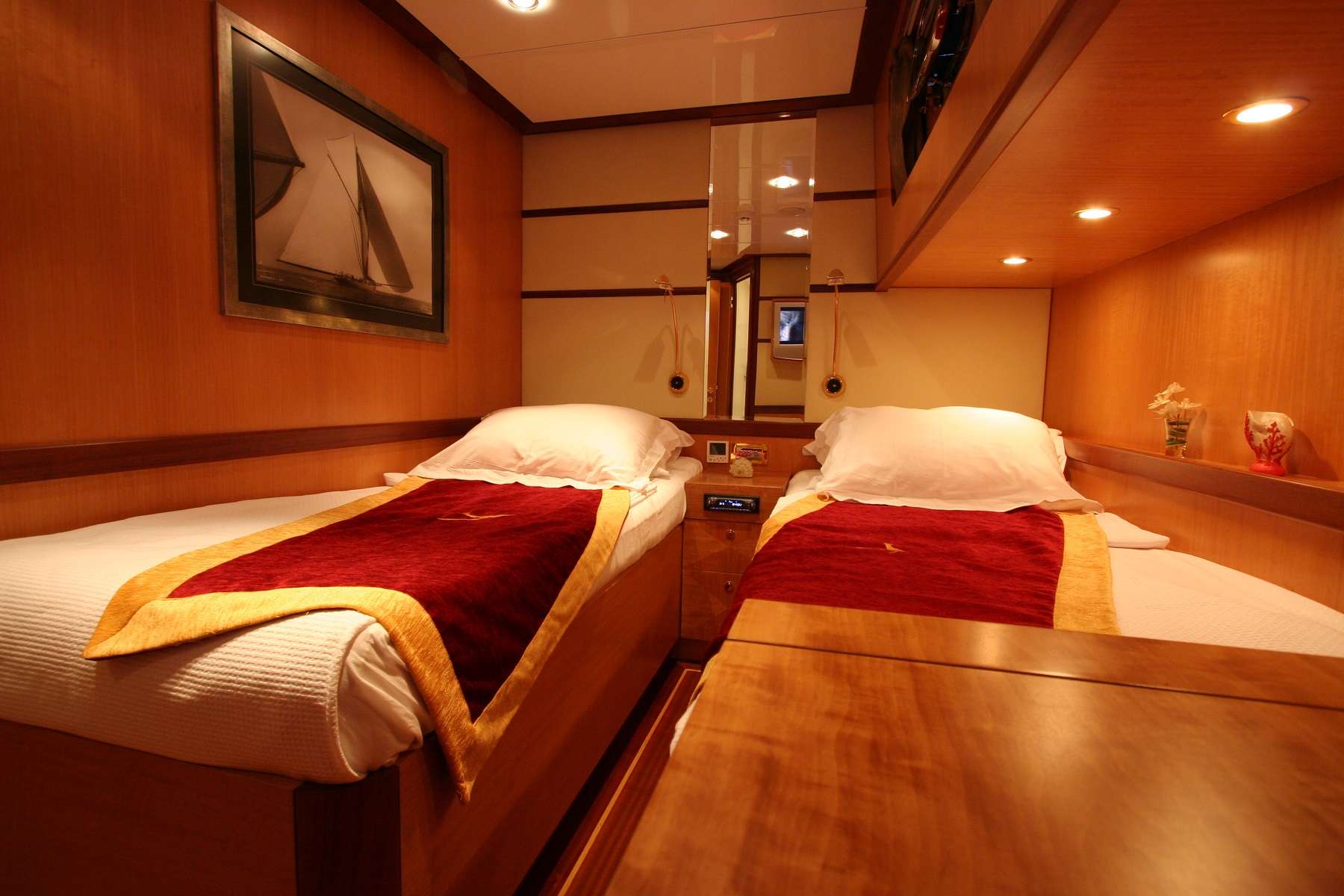 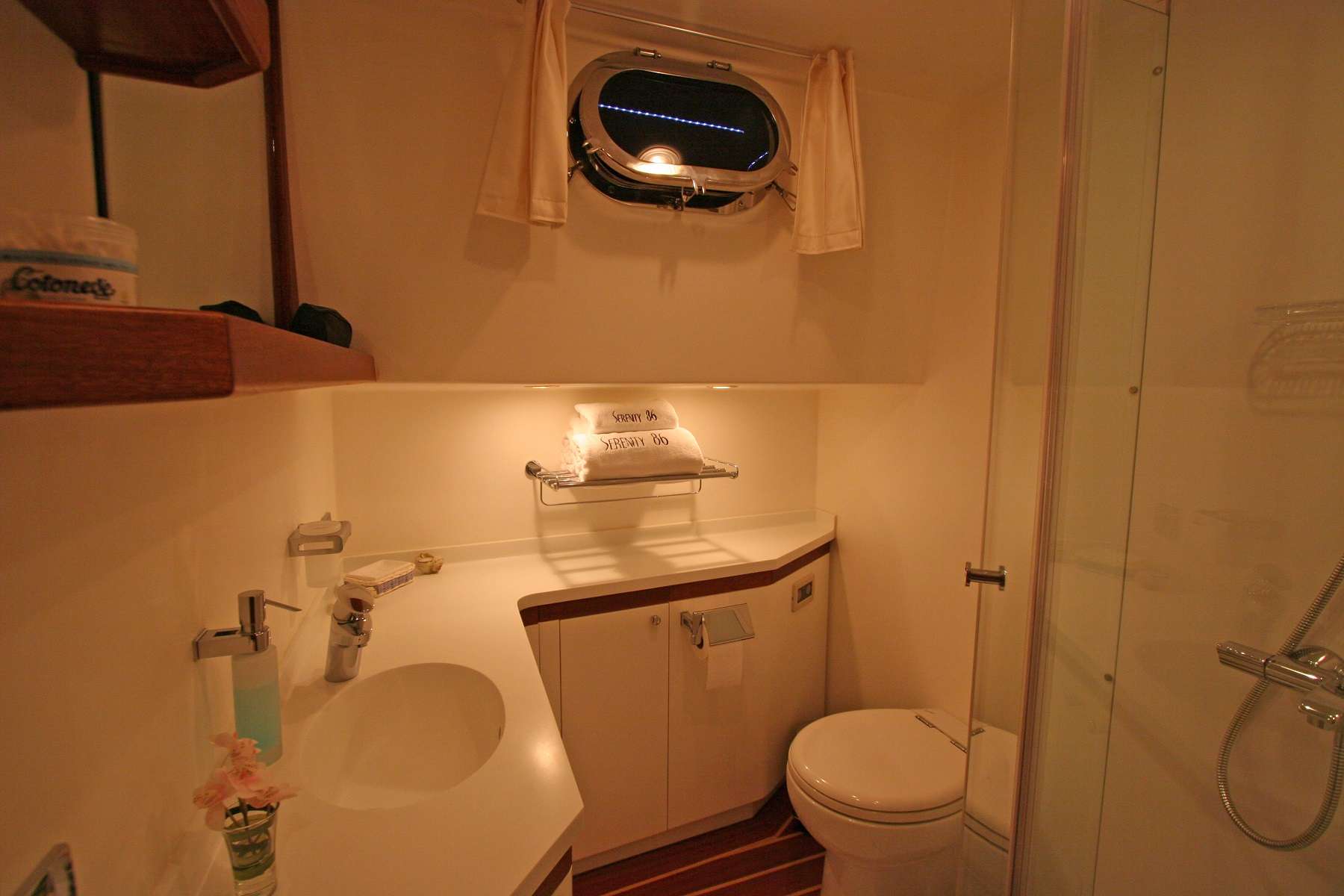 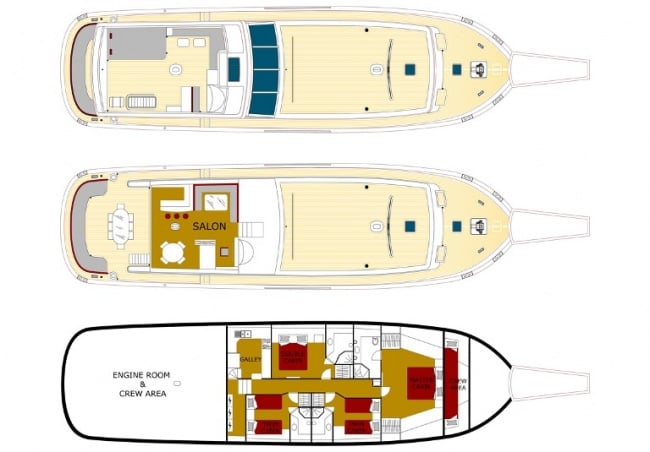 CAPTAIN/ Umit Akar
Captain Umit started his career on yachts as a deckhand on charter vessels in Turkey. Upon receiving his Captains license he moved on to Captains position on private motor yachts, but his path so far also included two interesting years onboard the Bodrum Sailing Academy training vessel. He came to Serenity 86 in the winter of 2015 and with his strong sailing and charter background he has become a valuable leader of an already established team onboard. Umit is originally from Bodrum and has a wife and a little baby girl. He is passionate about his job and loves sharing the beauty of the coastline with his guests. Umit speaks Turkish and English.

CHEF/ Nurullah Sekercioglu
Noorie is from Sivrihisar located in the central Anatolian part of Turkey. He began his training as a chef in the armed services and later moved on to work in several restaurants in his home town. He further developed his culinary skills while working onboard cruise liners in the Caribbean and Mediterranean. For the past six years he has worked as a chef in both private and charter yachts. His hobbies include reading and playing football. Noorie speaks Turkish and intermediate level English.

DECKHAND/ Emre Nalcakan
Emre is simply the cutest person you can meet. He is always polite and positive and projects to anyone around him a sense of calmness and happiness. Emre has been working on yachts since two years and joined Serenity 86 in the spring of 2015. He is in charge of deck and interior upkeep as well as being the Captains right hand. The best way to describe Emre is We didnt know what was missing in our lives until we met him. Emre speaks Turkish and beginner level English.

STEWARD/ Mahmut Esit
Mahmut comes from Mardin which is located in the south-eastern province of Turkey and one of the oldest settled areas in upper Mesopotamia. His career as a steward started in restaurants and continued so until 2013. For over eleven years he has worked as a waiter in restaurants with international clientele and in 2014 he has decided to carry his talents to the sea by joining the team onboard Serenity 86. He likes to read a lot and listen to music in his spare time. Mahmut speaks Turkish, Kurdish and English.