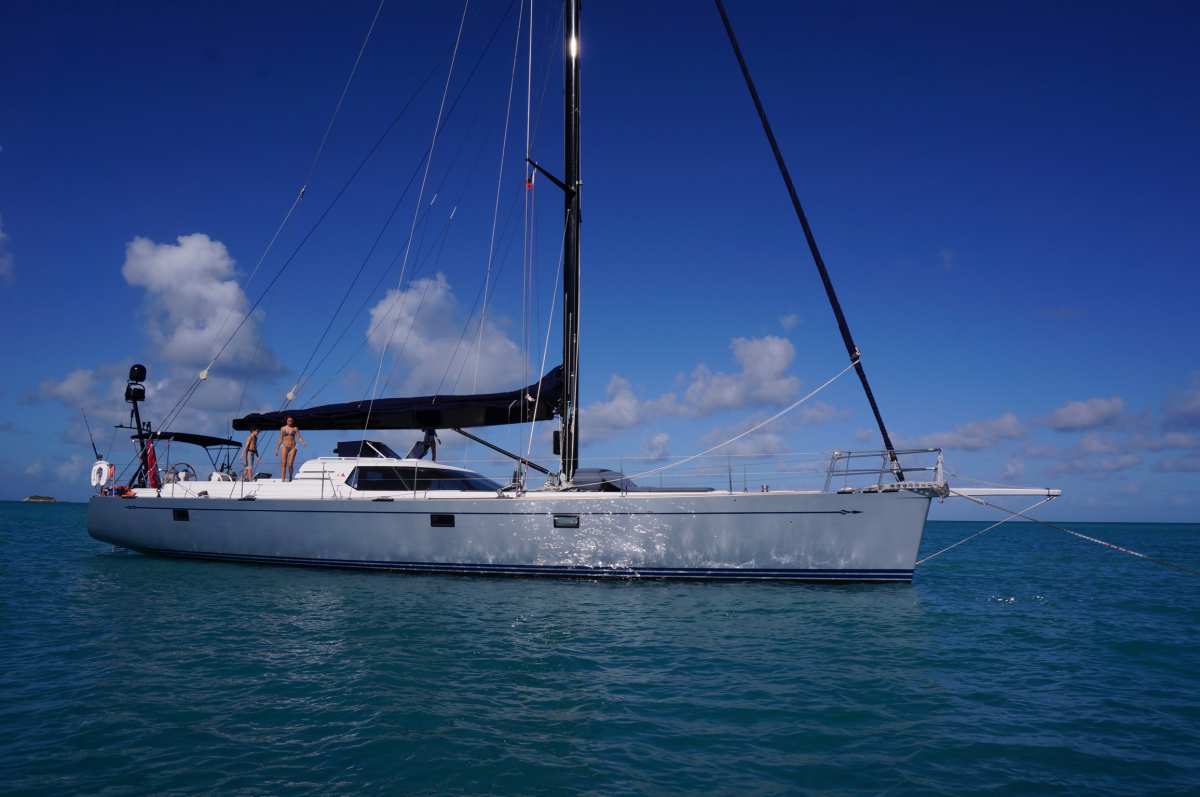 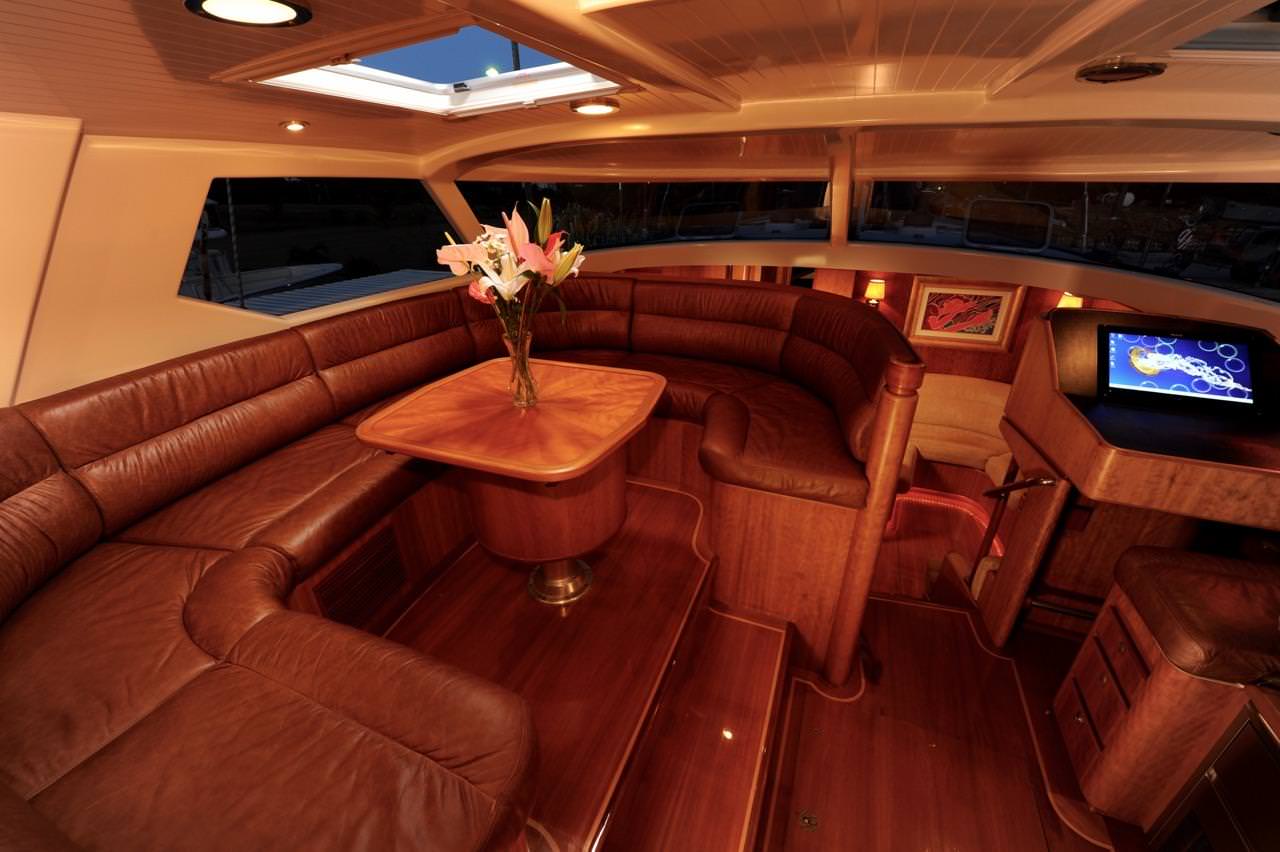 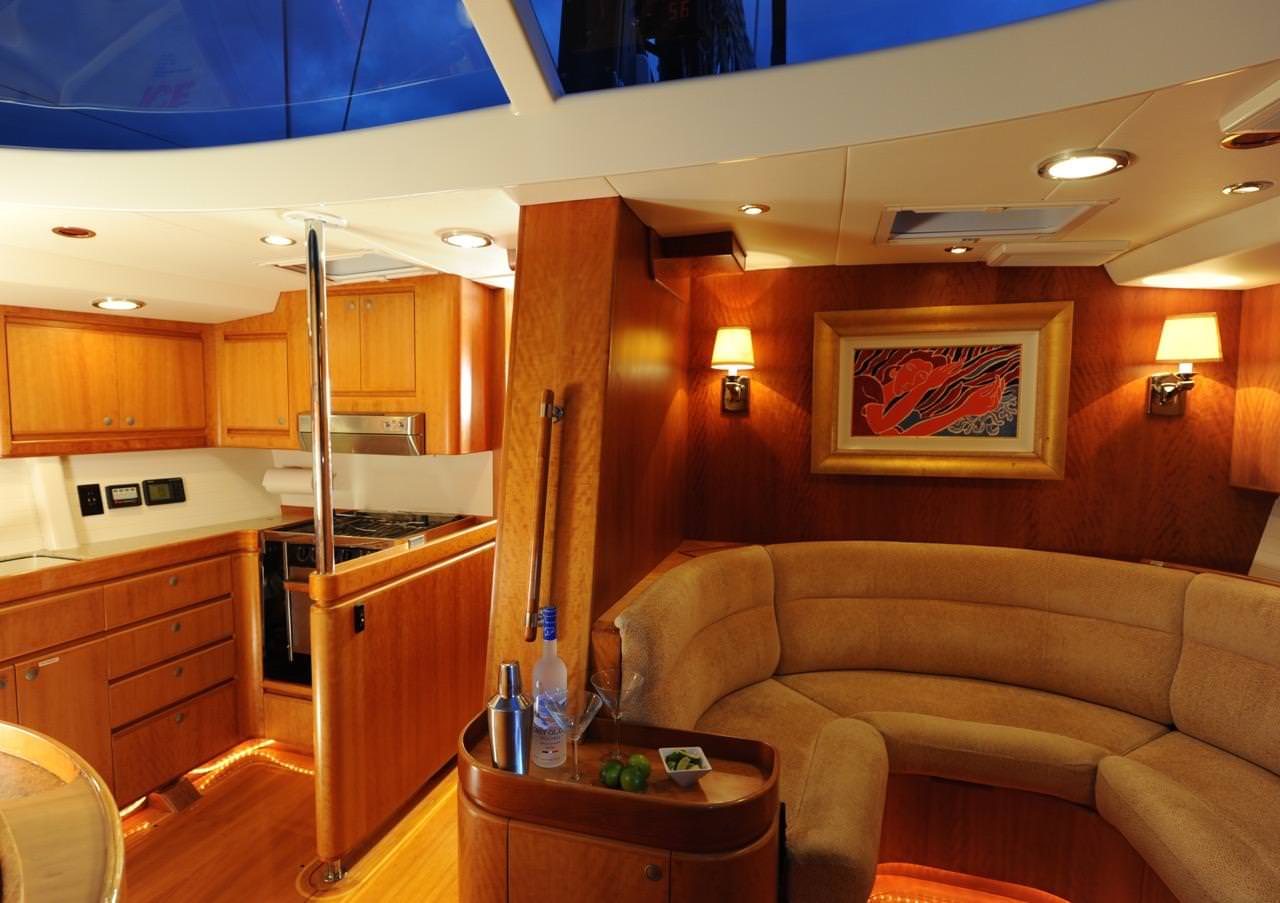 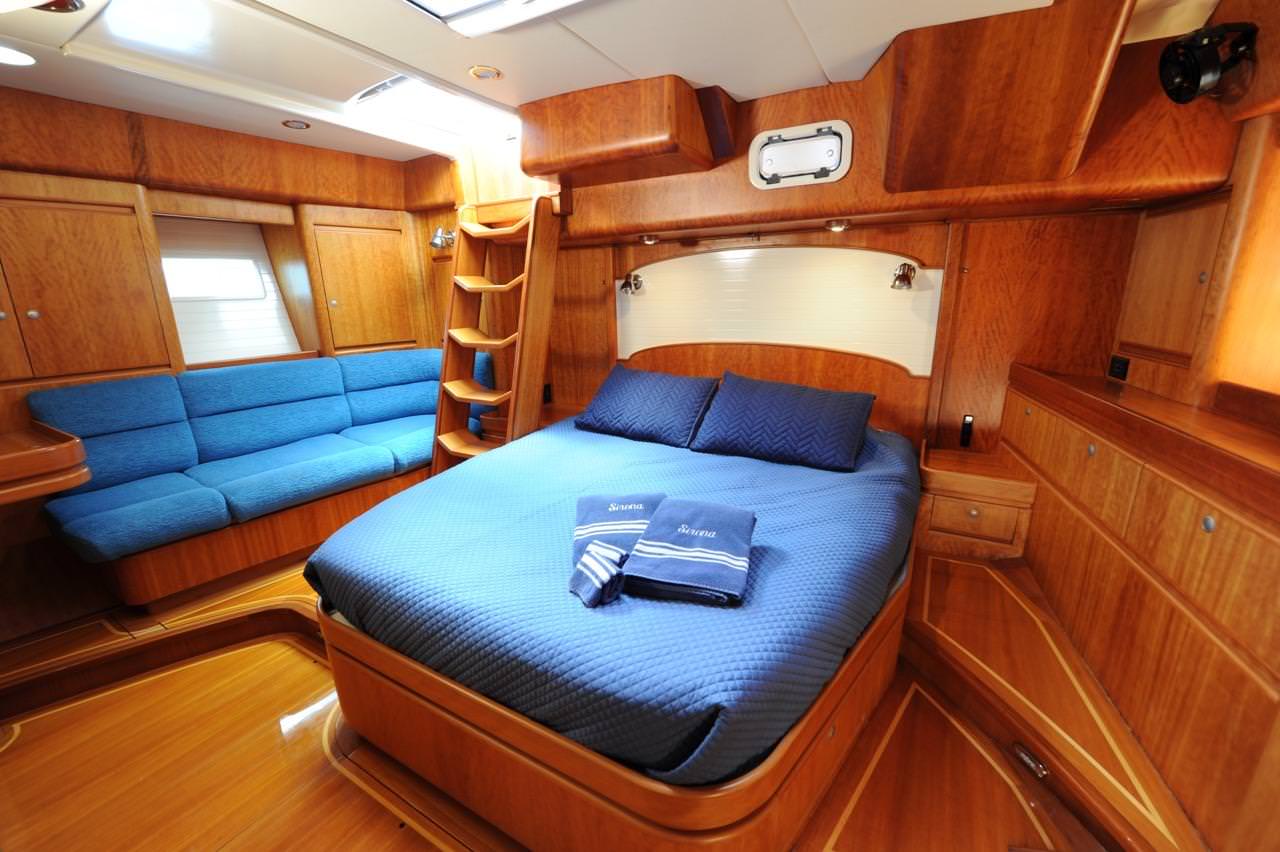 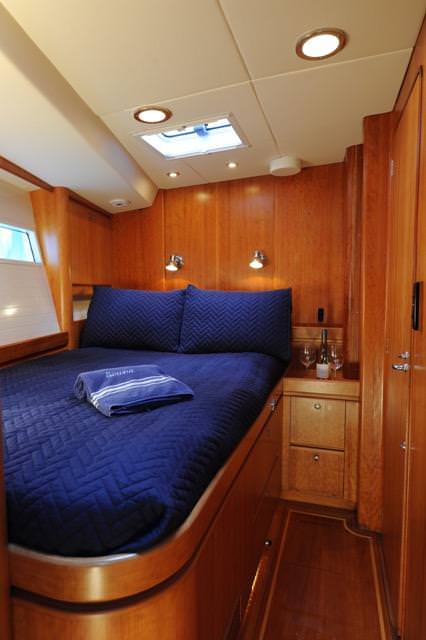 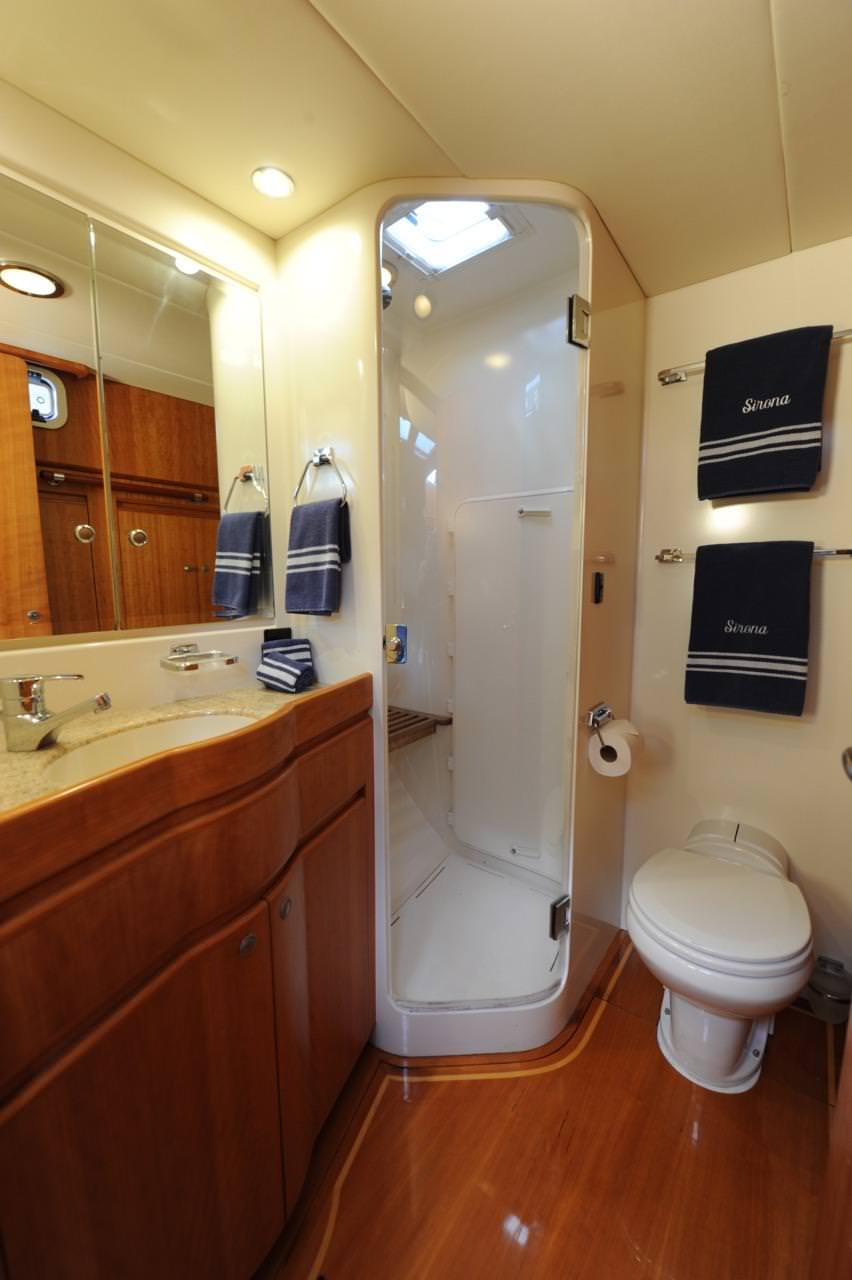 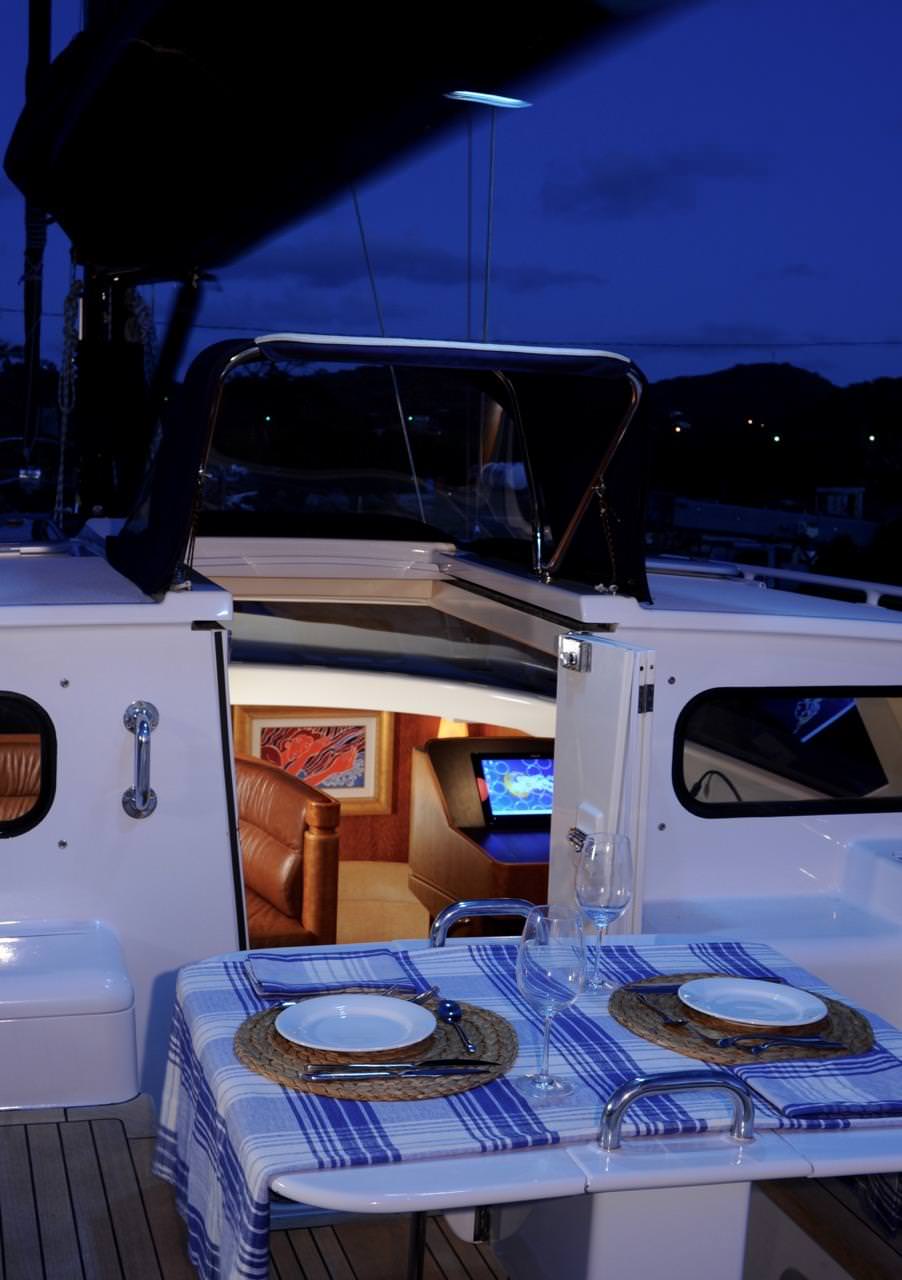 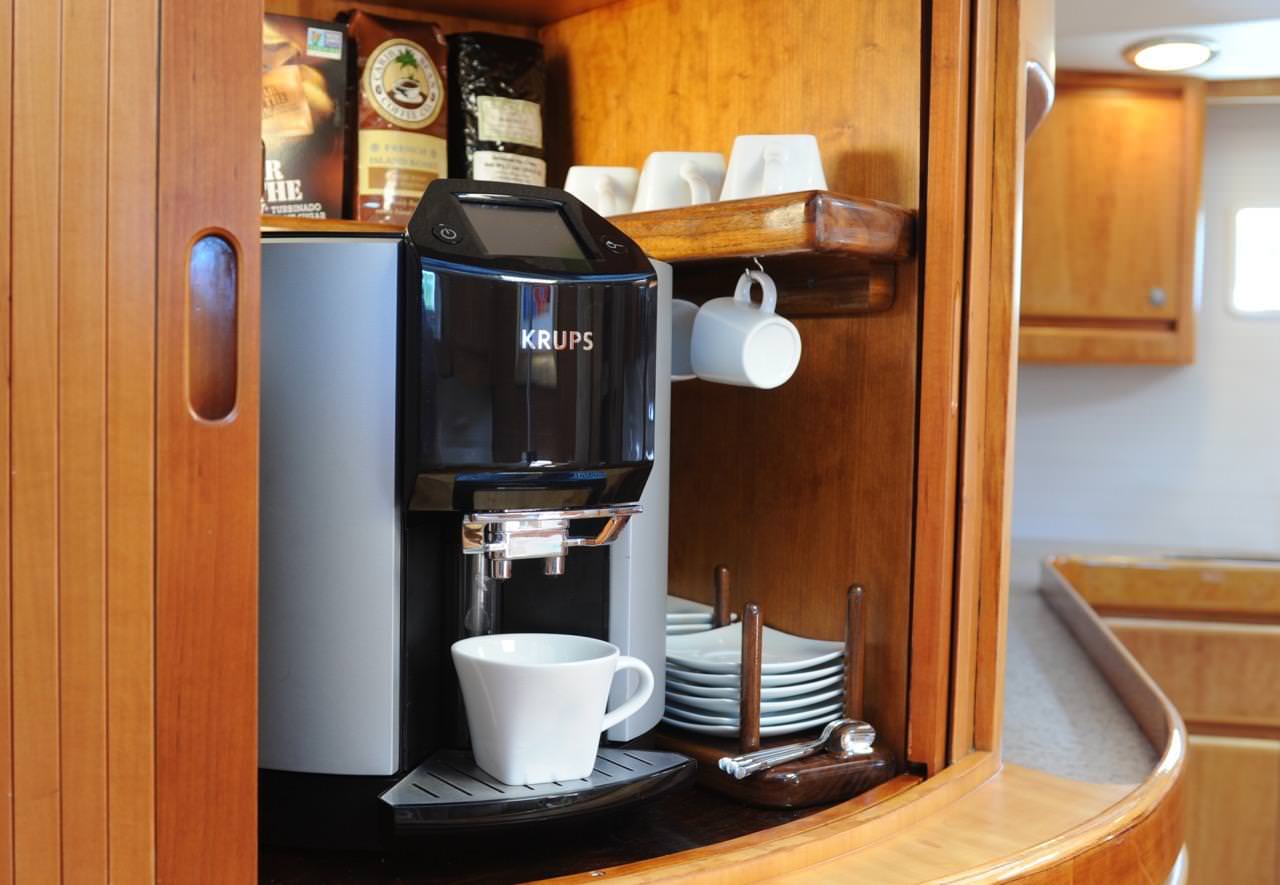 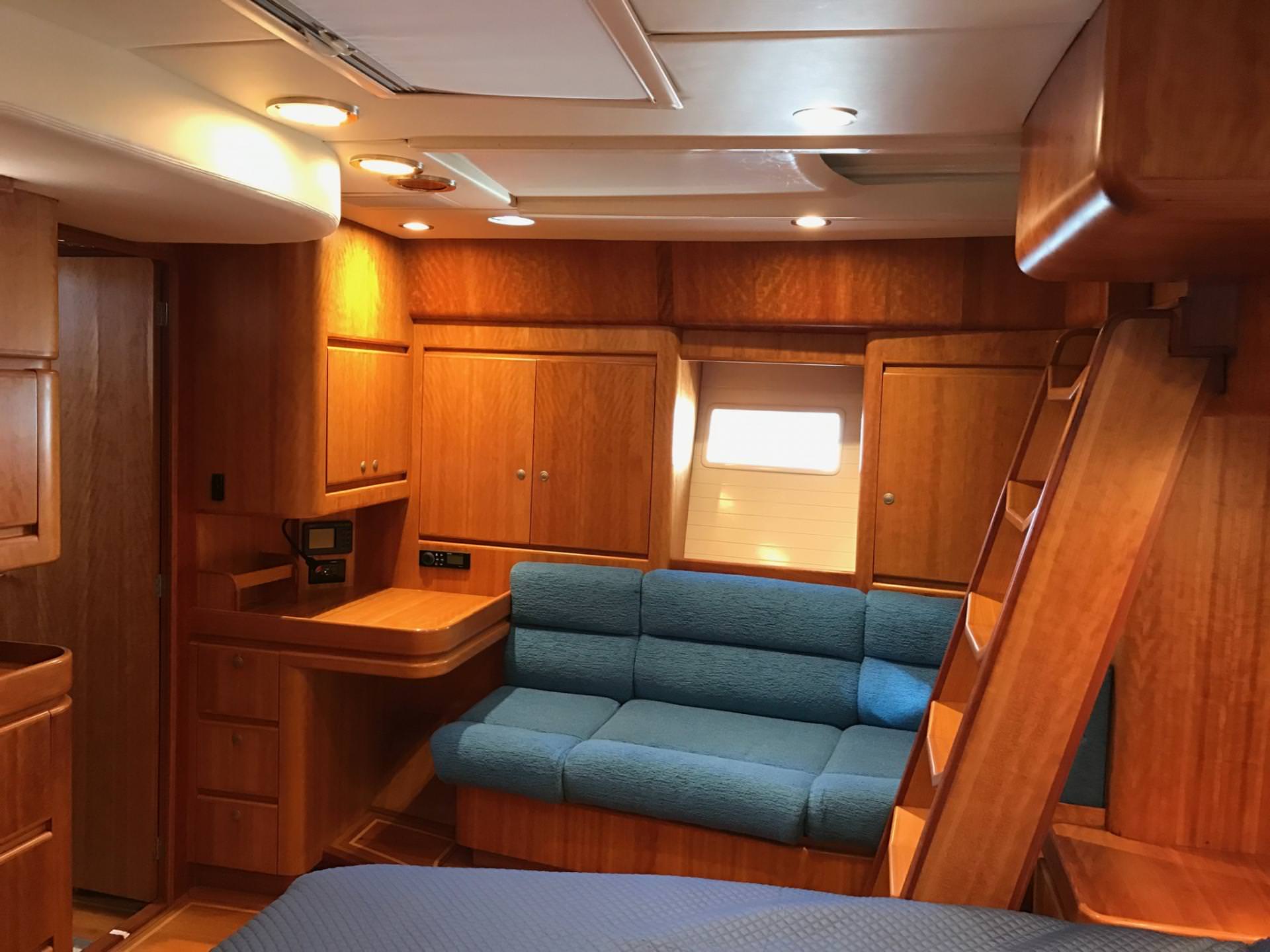 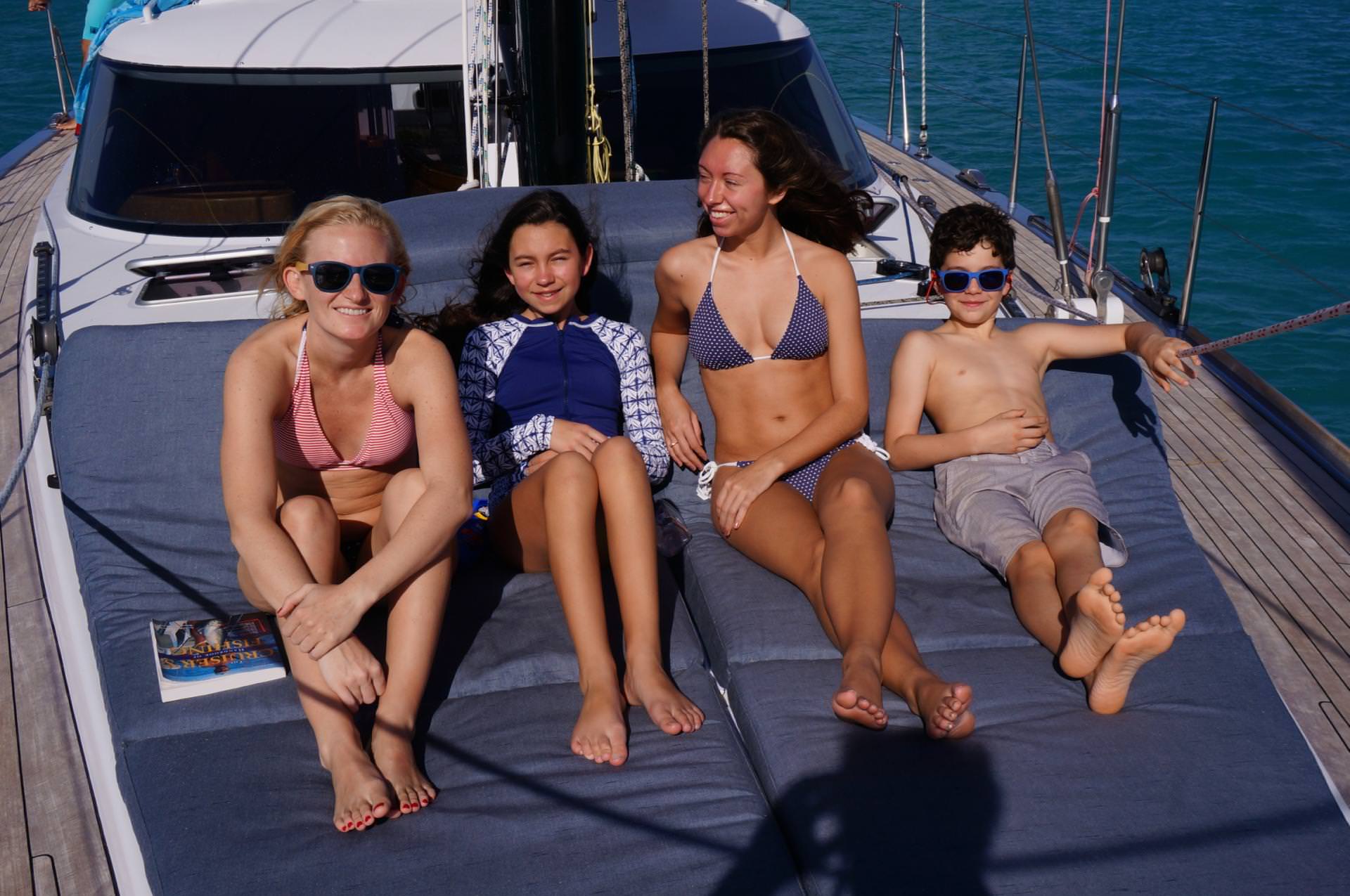 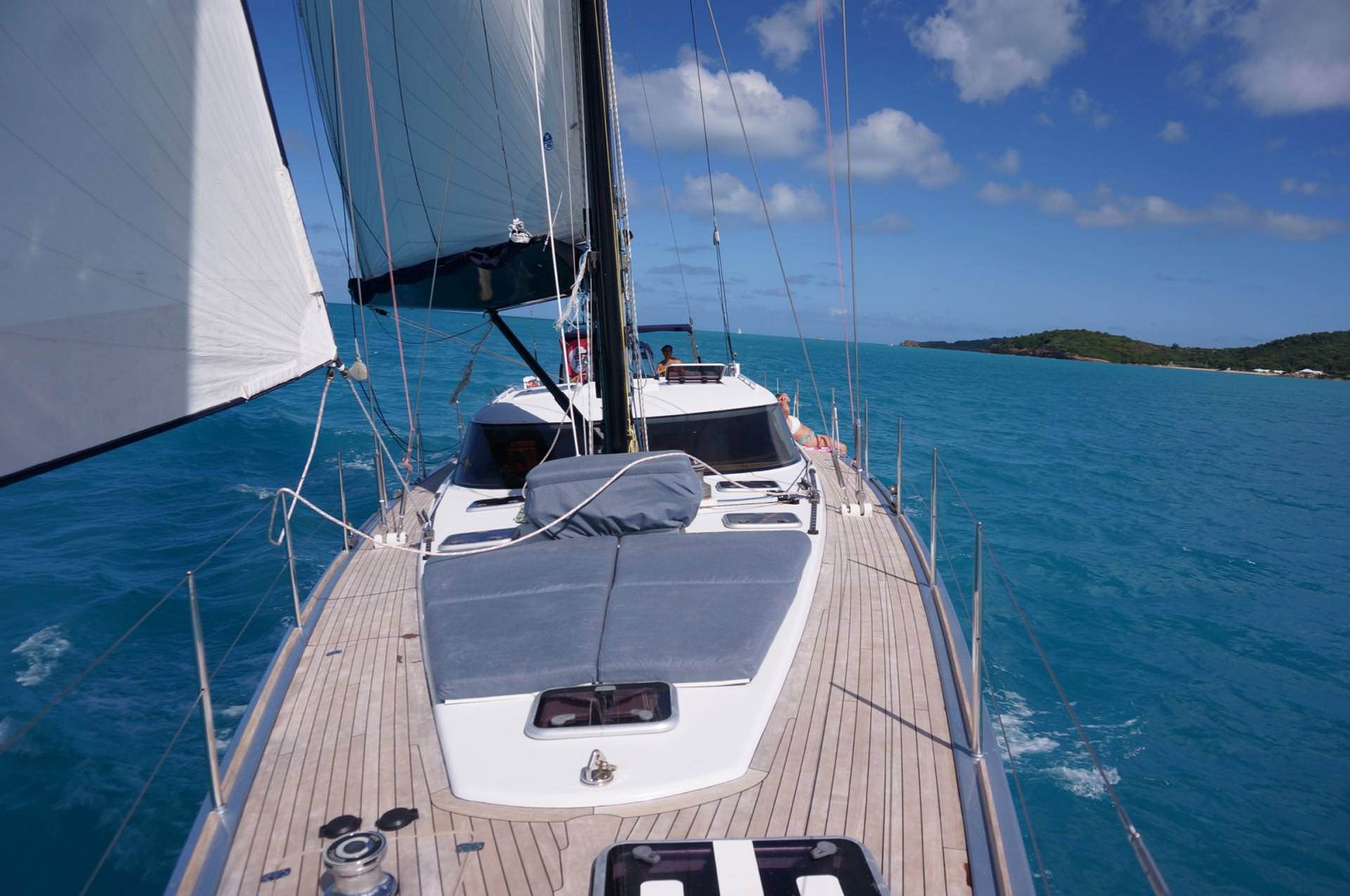 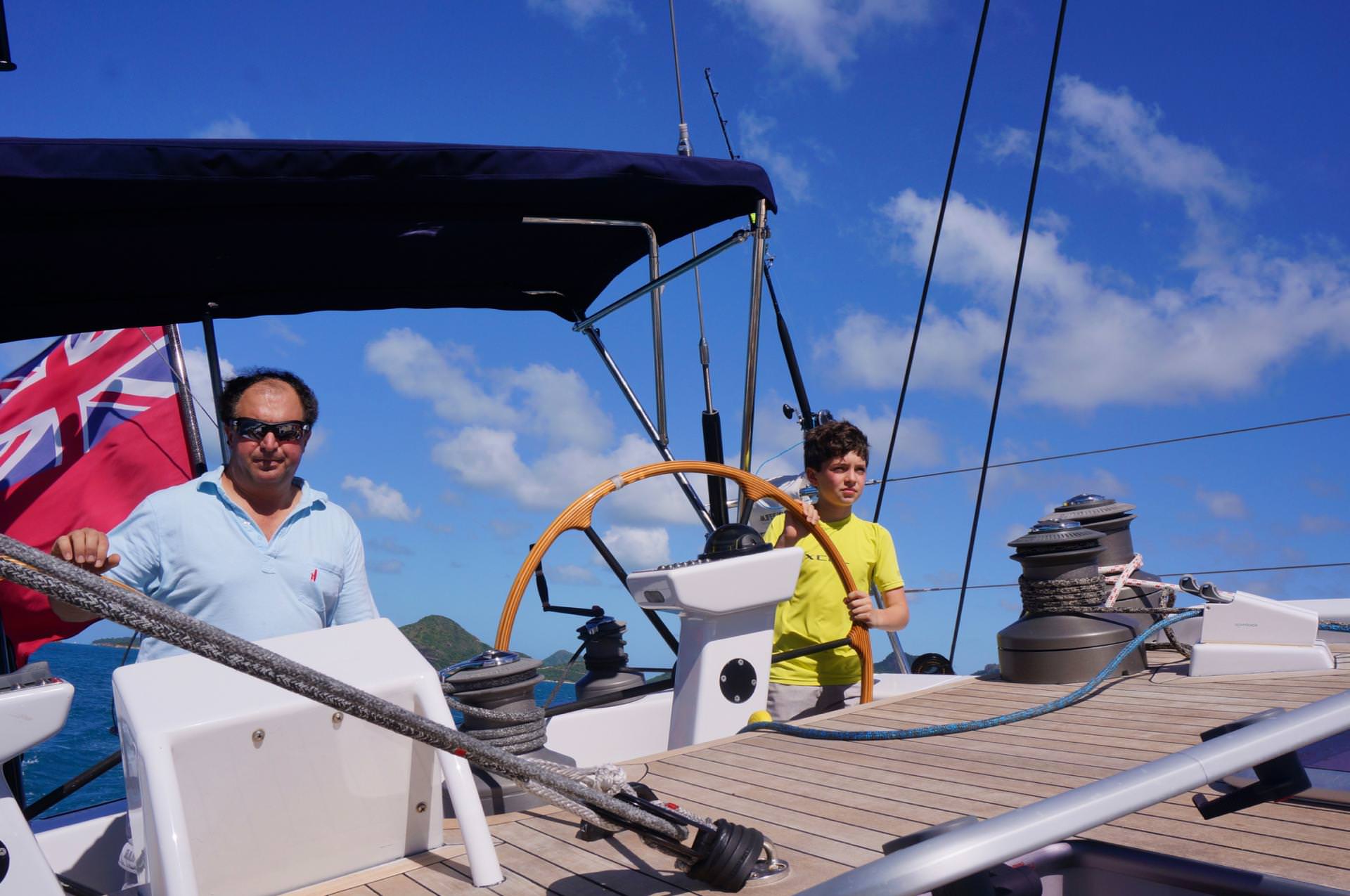 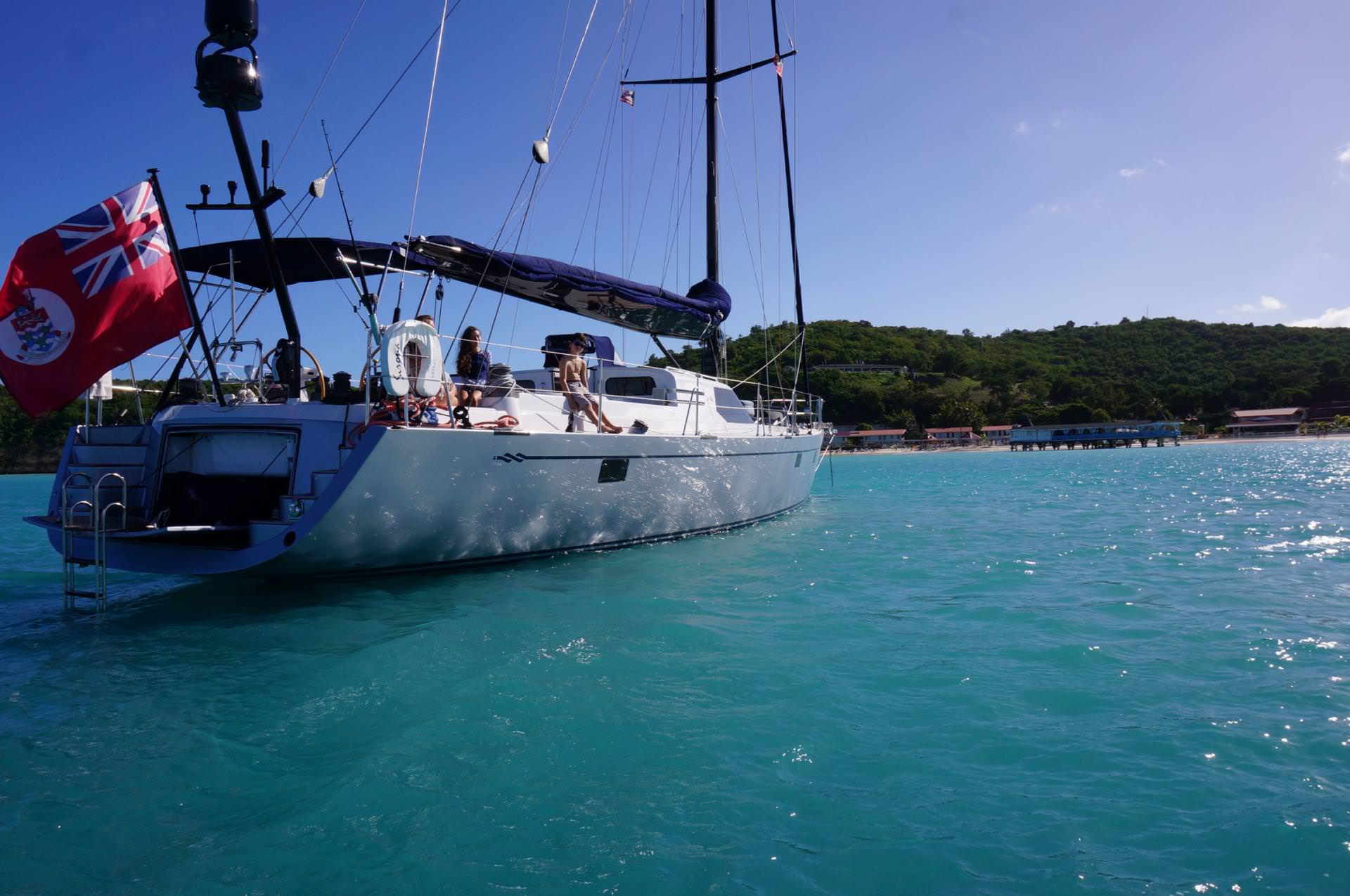 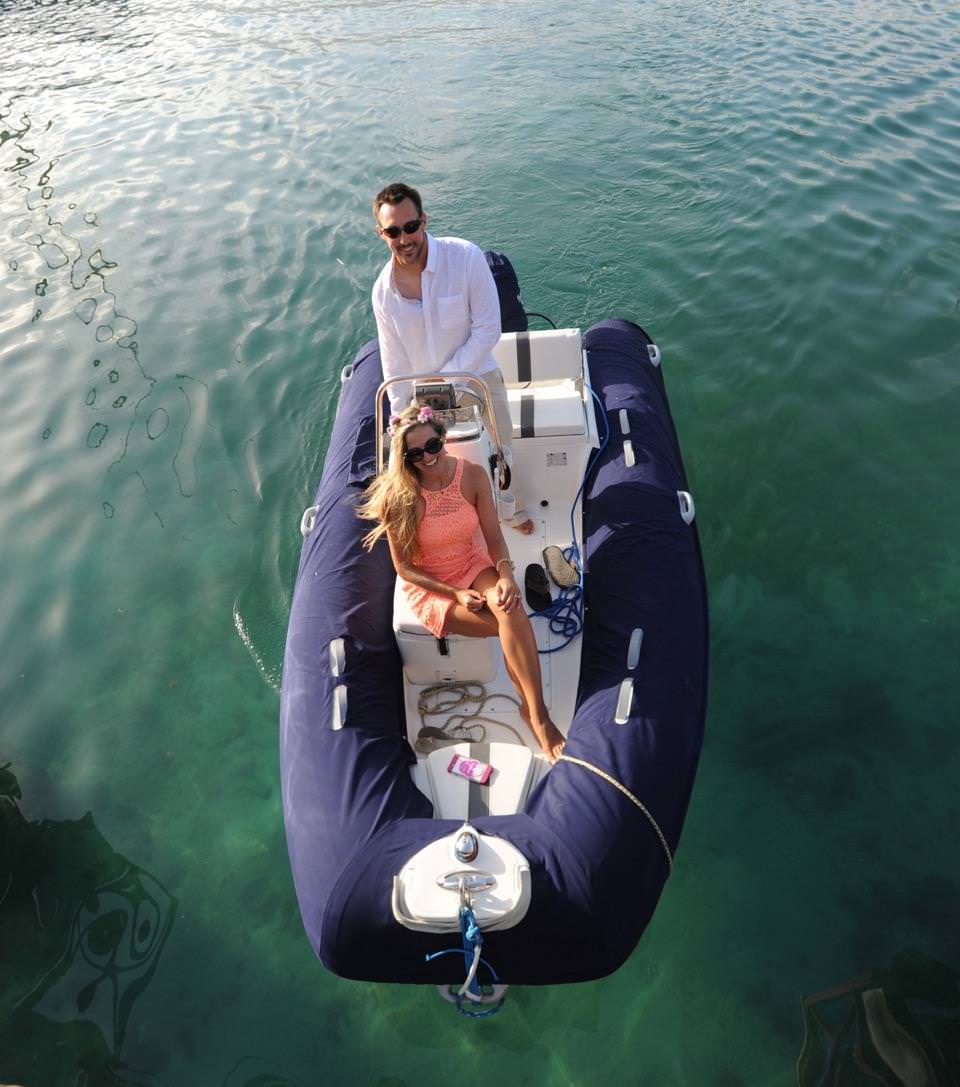 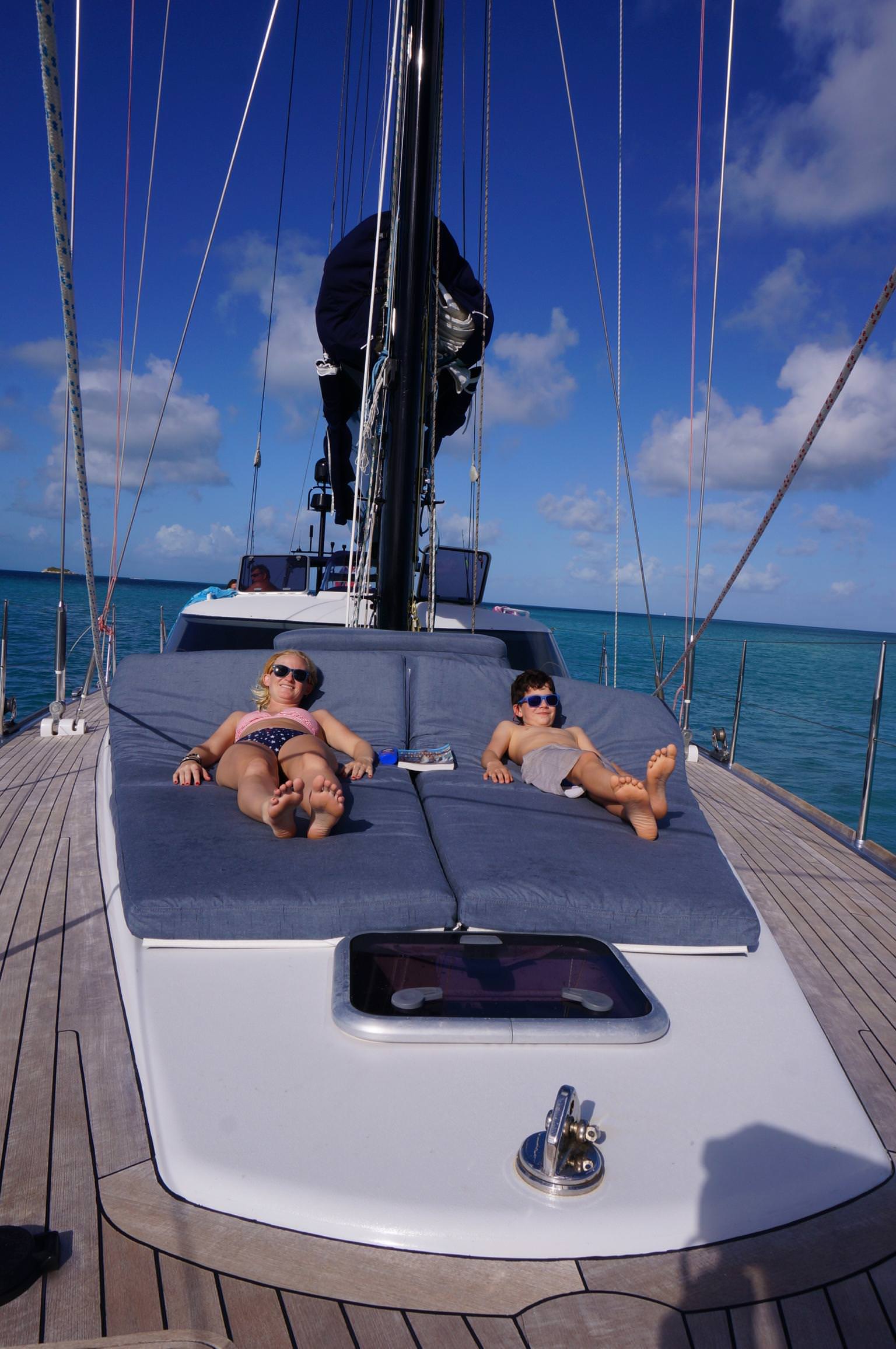 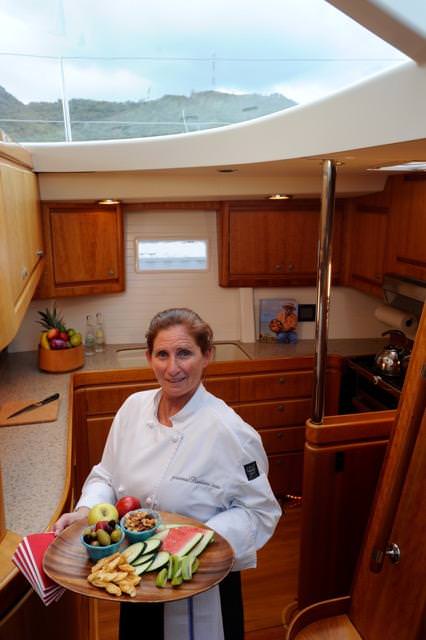 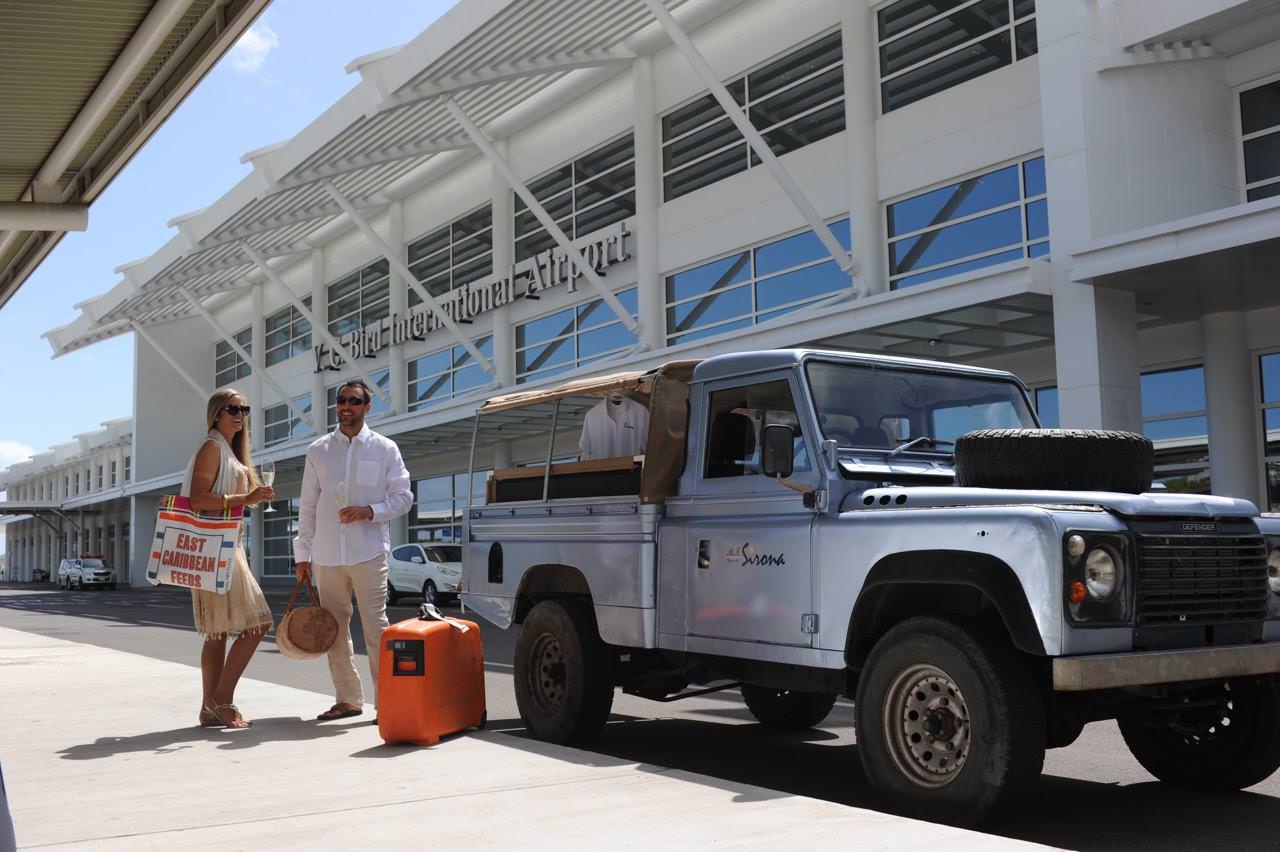 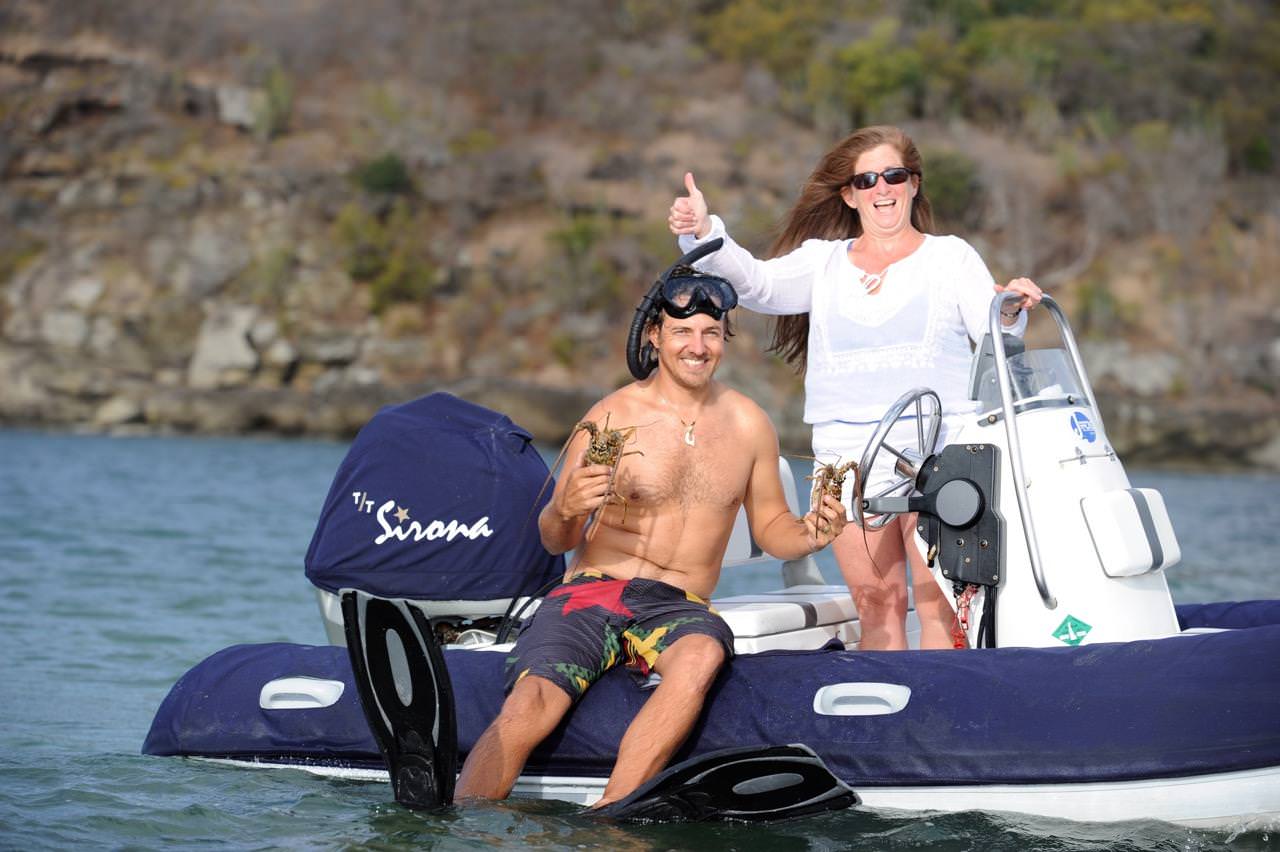 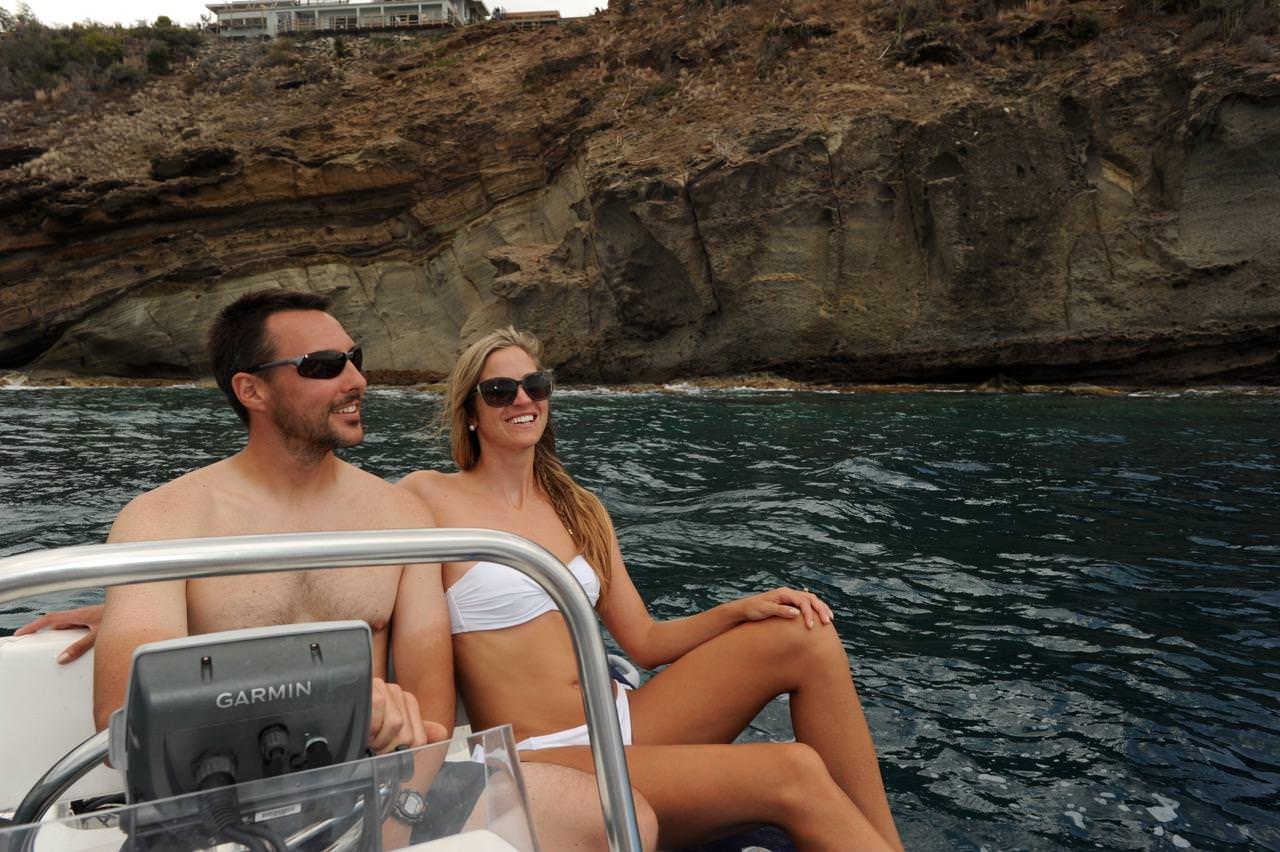 Master – King Bed and settee which can be a bunk for a child, Lower salon converts to double, Port forward single bunks, Stbd forward Queen Size with private head

Adolfo Mrongowius is a lifelong yachtsman with more than 30 years’ experience as a professional yacht captain. He’s sailed more than 250,000 bluewater miles, with many transatlantic crossings in his wake.
His voyaging has taken him across the South and North Atlantic Oceans, North Sea, Baltic, with numerous seasons in the Caribbean. He was also based in the Mediterranean for several years. He’s participated in many New York Yacht Club cruises in New England as well as in the Chesapeake Bay. Other venues include the Nantucket Bucket, Voiles de Saint Tropez, Opera House Cup, and the Antigua classics.
He was awarded Argentina’s Yachtsman of the Year in 2002.
He was credited with the Best Maintained yacht as professional crew on several occasions by Boat International magazine. He possesses large motor/sail/jet marine systems and marine materials knowledge and engineering skills. He enjoys diving, free diving and sport fishing.