Star of the Sea

CHARTER YACHT Star of the Sea 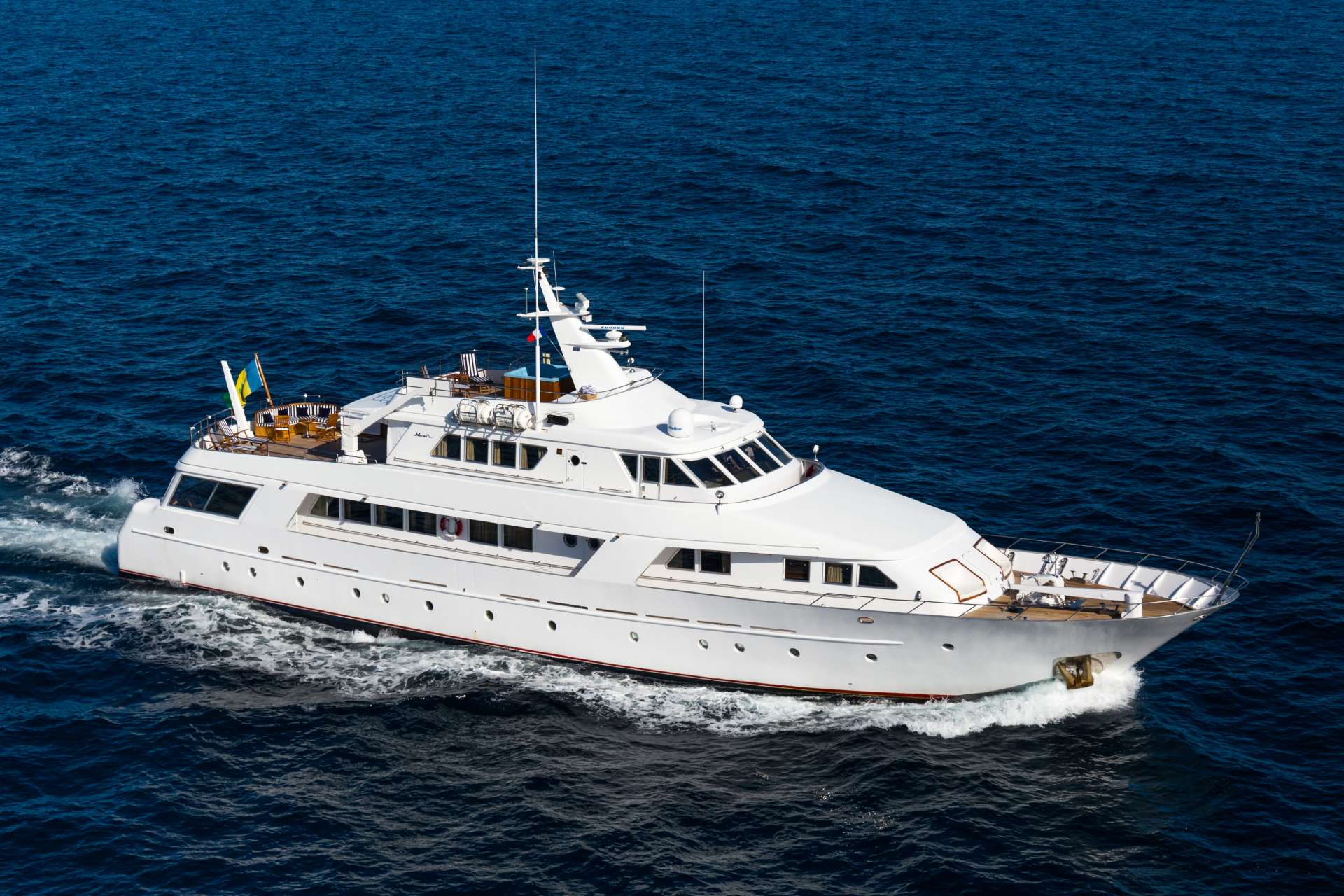 Star of the Sea Yacht Specifications

Star of the Sea Charter Toys

Star of the Sea Chartering Accommodations

Other Entertainment: FLAT SCREEN TV’S WITH DVD/CD AND DOLBY
SURROUND-SOUND SYSTEMS IN ALL CABINS AND A
PLAYSTATION 4 IN THE UPPER SALOON. INCLUDES
SATELLITE DECODER AND WIFI CONNECTION ON
BOARD.

Star of the Sea Crew Profile

First Mate: Douglas Hazel
Nationality : Caribbean (Bequia)
Douglas has worked on the sea for all of his life. He was born and raised on a beautiful island called Bequia which has a history steeped in producing great sailors. This in turn has led him to work around the world on a great variety of boats from classic sailing schooners to the beautiful motor vessel he currently helps to look after. While not at sea he lives on Bequia with his family teaching his children and friends to sail.

Chief Engineer: Conrad Couman
Nationality: Caribbean (Saint Lucia)
Conrad has been working in the Caribbean seas throughout his career. He trained in Trinidad as an Engineer looking after boats up to 3000 tonnes. With a lifetime of experience from cargo ships to mega yachts Conrad’s carful thorough attitude has led him to the Star of the Sea which he lives on and loves to catch fish for all the guests and crew.

Chief Stew: Sophia Pollard
Nationality: Caribbean, Bequia.
Sophia grew up in a family of sailors, engineers and captains. This embedded a passion in her to venture out and experience for herself what it would be like. Being out going, adventurous and willing to learn more, she has set her sights to continue to advance her boating career.

Stew: Emily E. Edwards
Nationality: Caribbean, Saint Vincent
A hard working, determined and self driven young lady. She always seeks to strive for excellence and never settle for mediocrity. Having pursued an Associates Degree in Travel and Tourism; that created the platform for her to intern at one of the top resorts in the Caribbean and now onto The Star of the Sea. Her love for what she does has taken her to apply for a Bachelors in Hospitality Management and a career on the sea.

3rd Stew: Cheryl Olivier
Nationality: Saint Vincent
Having worked for some of the best hotels and cruise companies Cheryl has a keen eye for detail and spent a large part of her career at sea. Recently returning to the maritime industry on The Star of the Sea her warm bubbly personality and hard working ethic make her a key part of the team.

Chef: Clinton Joseph
Nationality: Saint Vincent
His Career started in 1997 when he joined the Royal Caribbean Cruise Fleet at the age of 19. He was given the opportunity to cook and he grabbed it with both hands.
He started as a Galley hand for a year then gradually worked my way up to the trainee position which he spent about 2 ½ years, then was promoted to the position of Assistant Chef which he spent 36 months, then to chef de parte, upgraded to chef tornant, then Sous Chef and onto Head Chef. All this being accomplished within 12 years.
He has always loved cooking as a passion which has been clear by all who taste his food. Recognized for this by his employers during his career he has been flew around the world to top establishments to learn from the best.
Cooking is his burning passion which is clear from the moment you meet him. 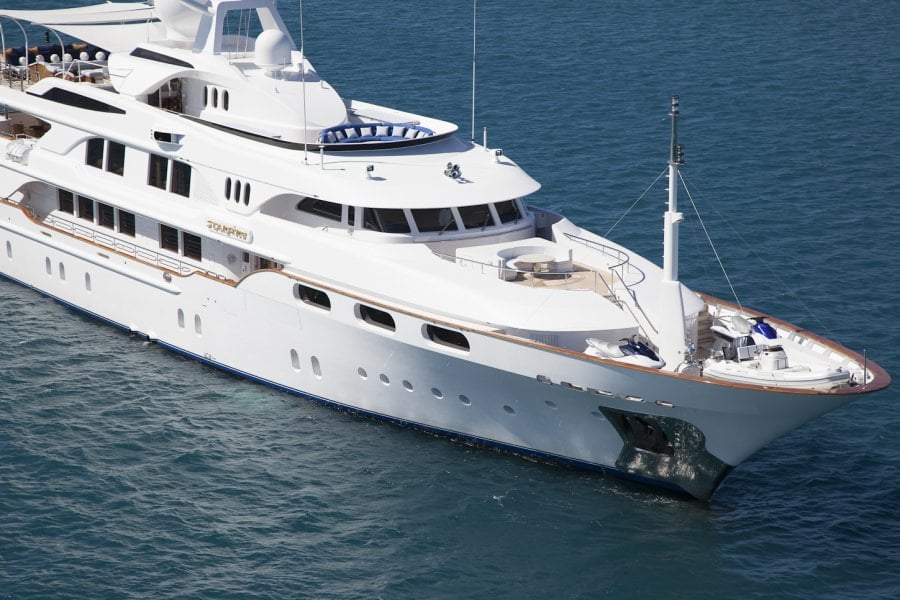