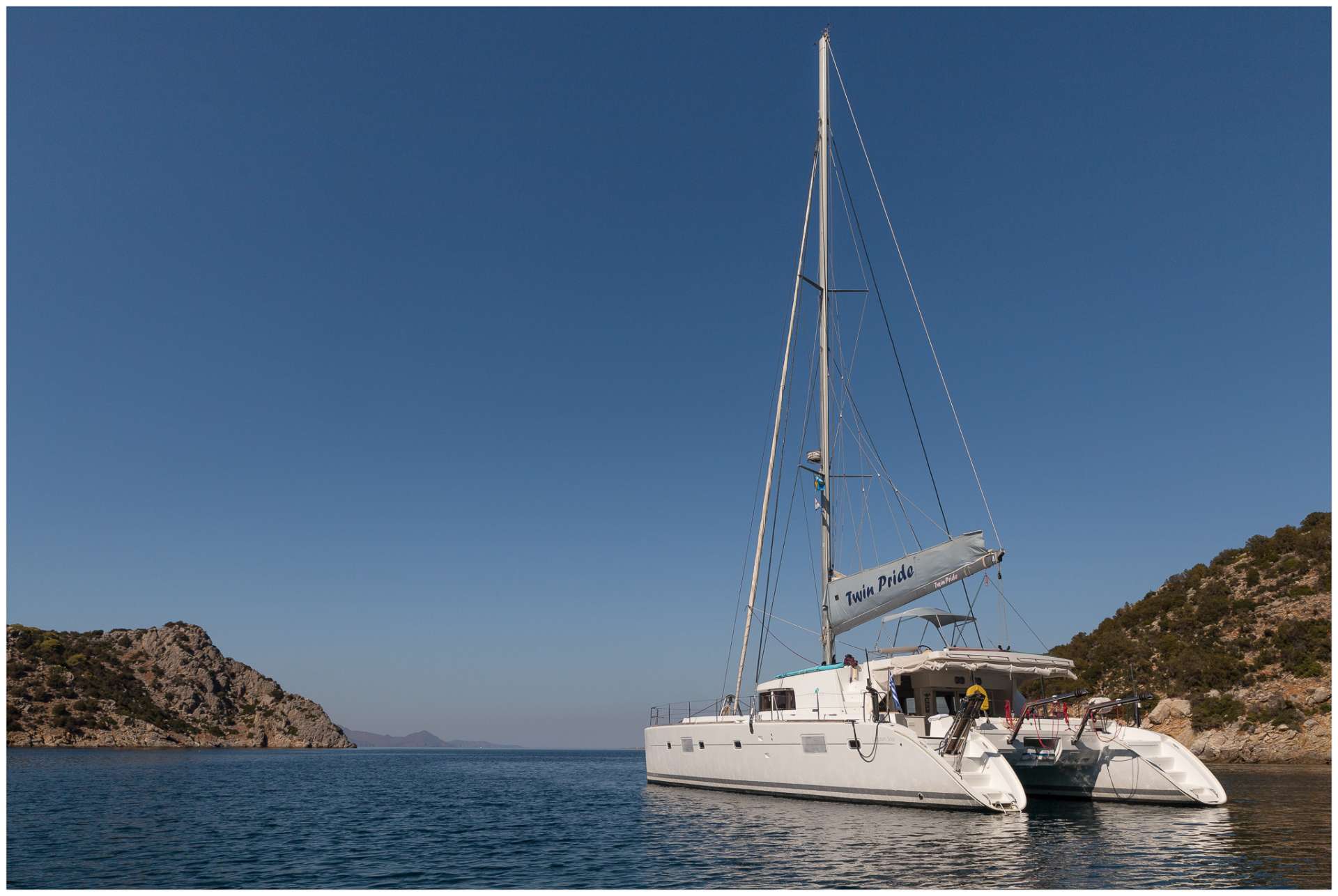 8 guests in 4 double cabins, all fully air-conditioned with ensuite facilities

As Twin Pride is doing back to back charters with same day turnaround all season she is rotating Captains to ensure excellent service
Captain Mattias Berglund
(Language: Swedish and English)
Mattias is an entrepreneur and has been sailing since he was a kid.
His father sailed the last four-masted steel barque ship around the world by the name of Passat
Mattias owned an advertising company for 22 years before he started working as a skipper.
Educated: Master of Yacht 200 GT and Basic Safety Manila. He have crossed the Atlantic twice the last time 2017 and the Pacific once between 2010-2012
He is a person he likes to keep things tidy and in good condition. He is social and always curious what to be found on the other side of the next ocean.

Daan was born in 1994 and he is Dutch. He is professional RYA/MCA Yachtmaster Offshore and Cruising Instructor with +- 45,000 miles and over six years in the yachting industry. Experience in cruising, deliveries, racing, private charter, flotilla skippering and teaching in large charter companies. Navigated in Mediterranean, Pacific, Caribbean, Atlantic and North Sea waters. The primary focus is the safety of his guests and crew, and this combined with his commitment and seamanship skills, ensures a safe and enjoyable cruise for all. He holds a true passion and enthusiasm, is highly organized, trustworthy, and is meticulous in fulfilling any requirement, task, or duty to reach the maximum level possible. He speaks fluent English, Dutch, basic German and Spanish.

Vasilis is a qualified chef and a culinary expert with a passion for creative dishes. She has graduated from the cooking & hospitality institute of Chicago 2003 and his objects of study were Art cooking technique with specialization in cutting and preparation of meat and fish. He is also a cooking professor at Iek Akmi in Athens and holding certificates of Gastronomy essentials and Healthy cuisine. He has worked in various restaurants and joined yachting in 2014 on crewed sailing catamarans and motor yachts. Vasilis valuable experience in serving and his polite personality along with his positive attitude will make all his guests feel like home! He speaks Greek and English 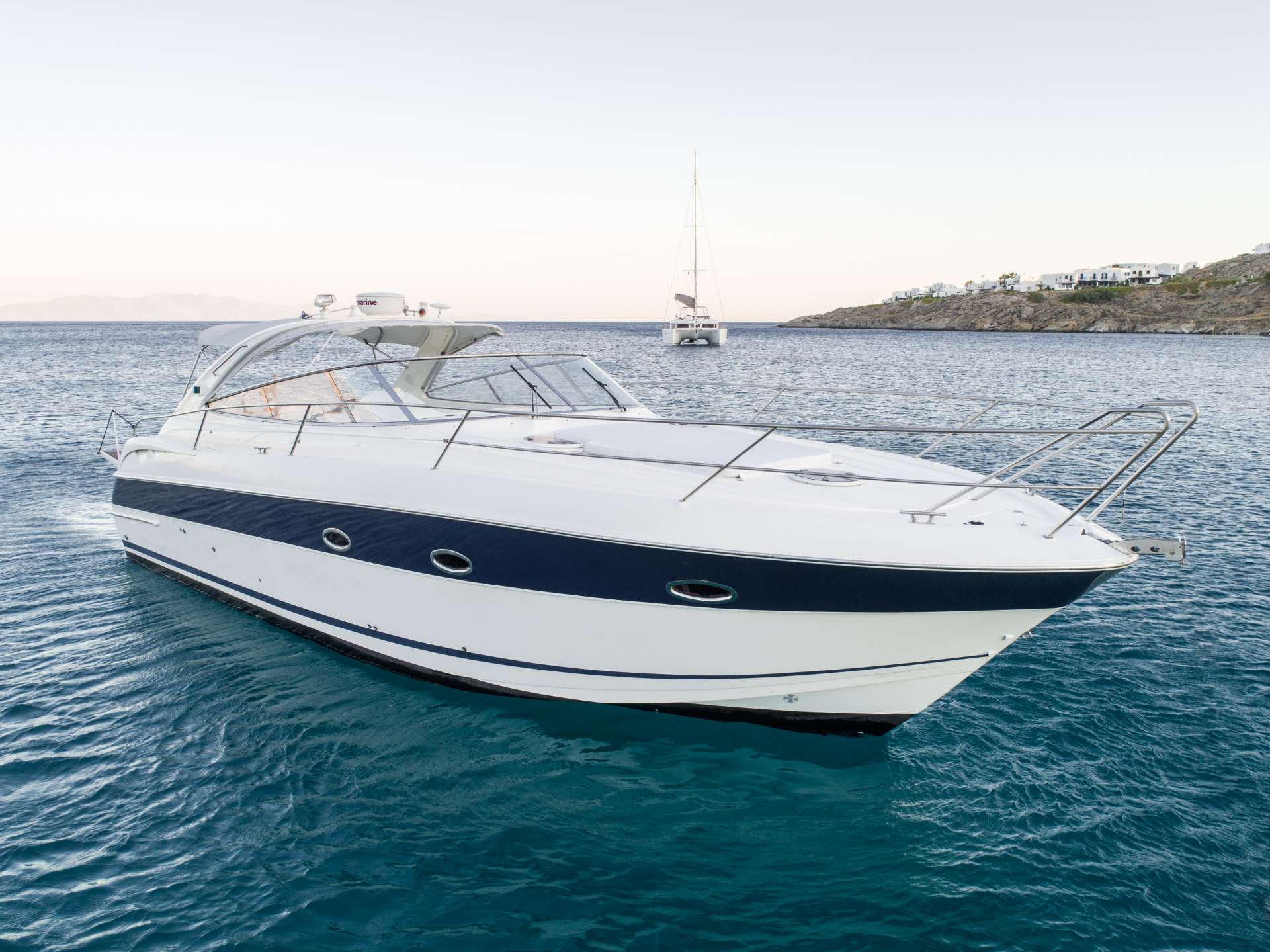