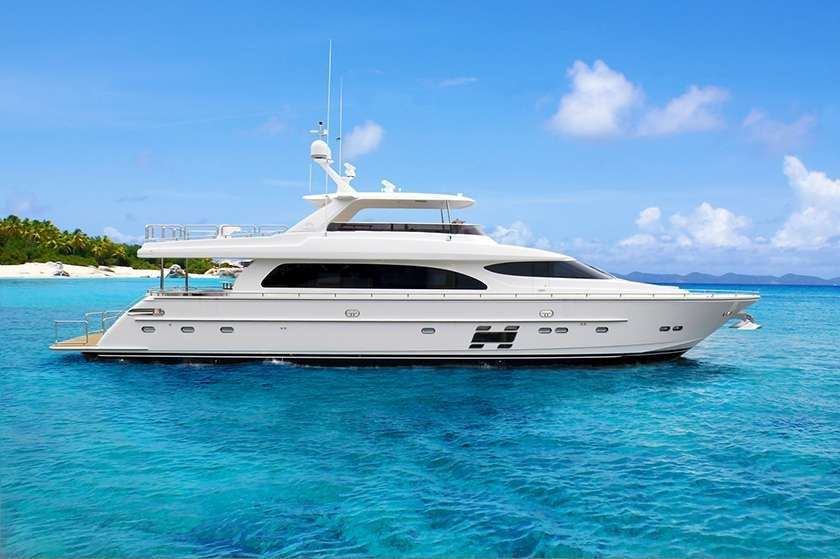 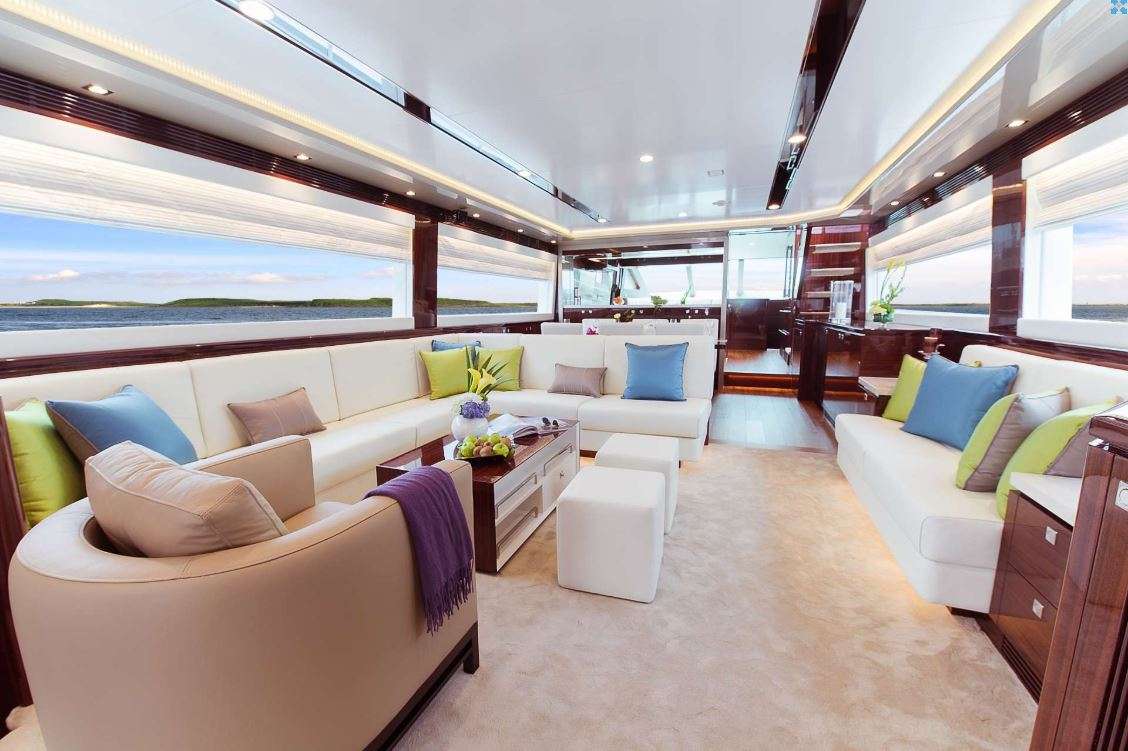 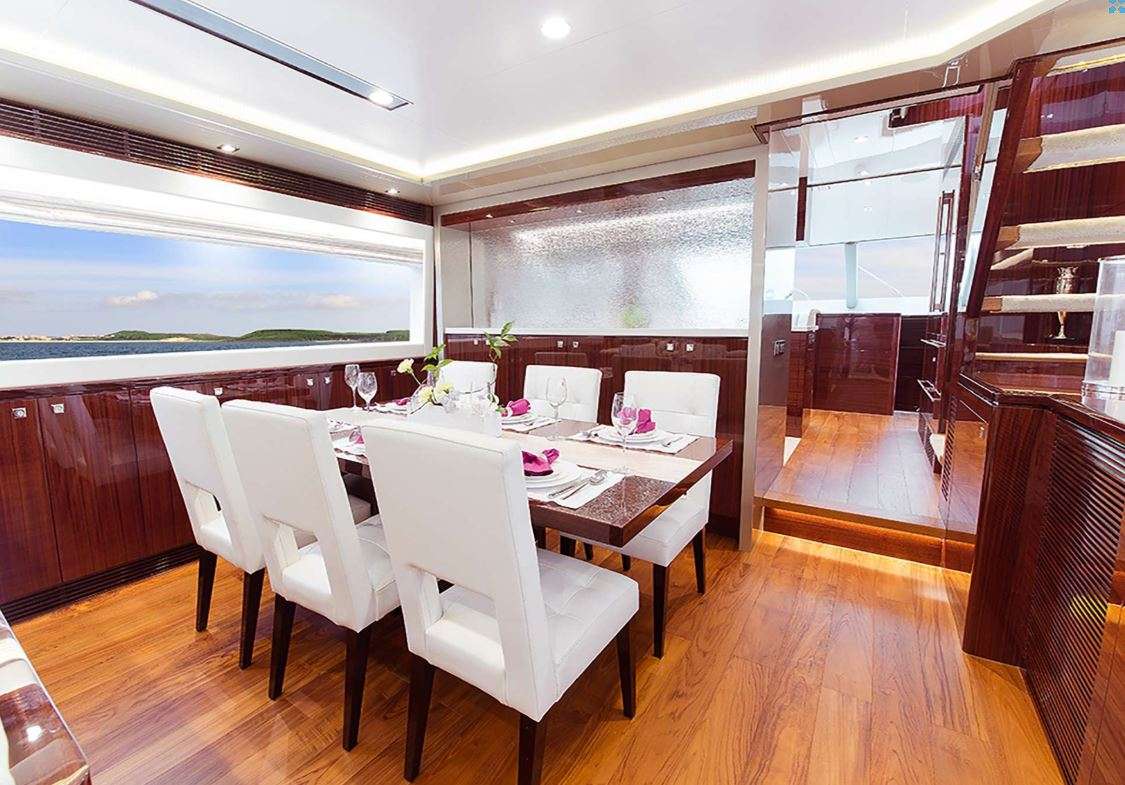 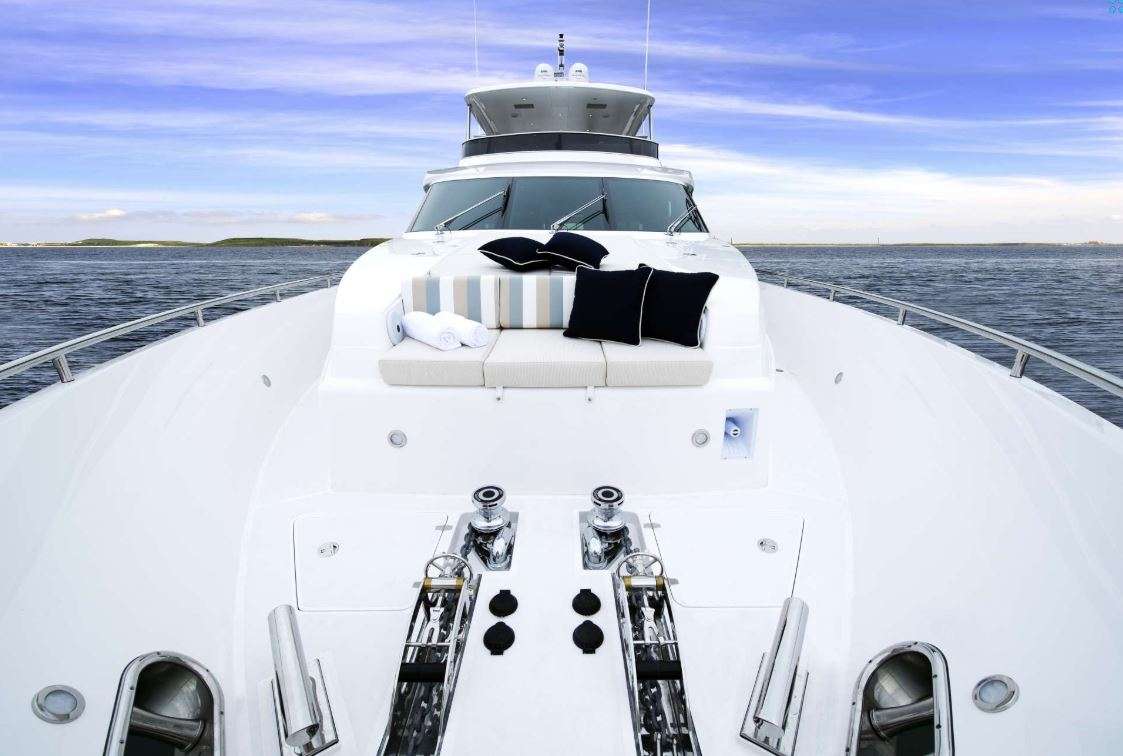 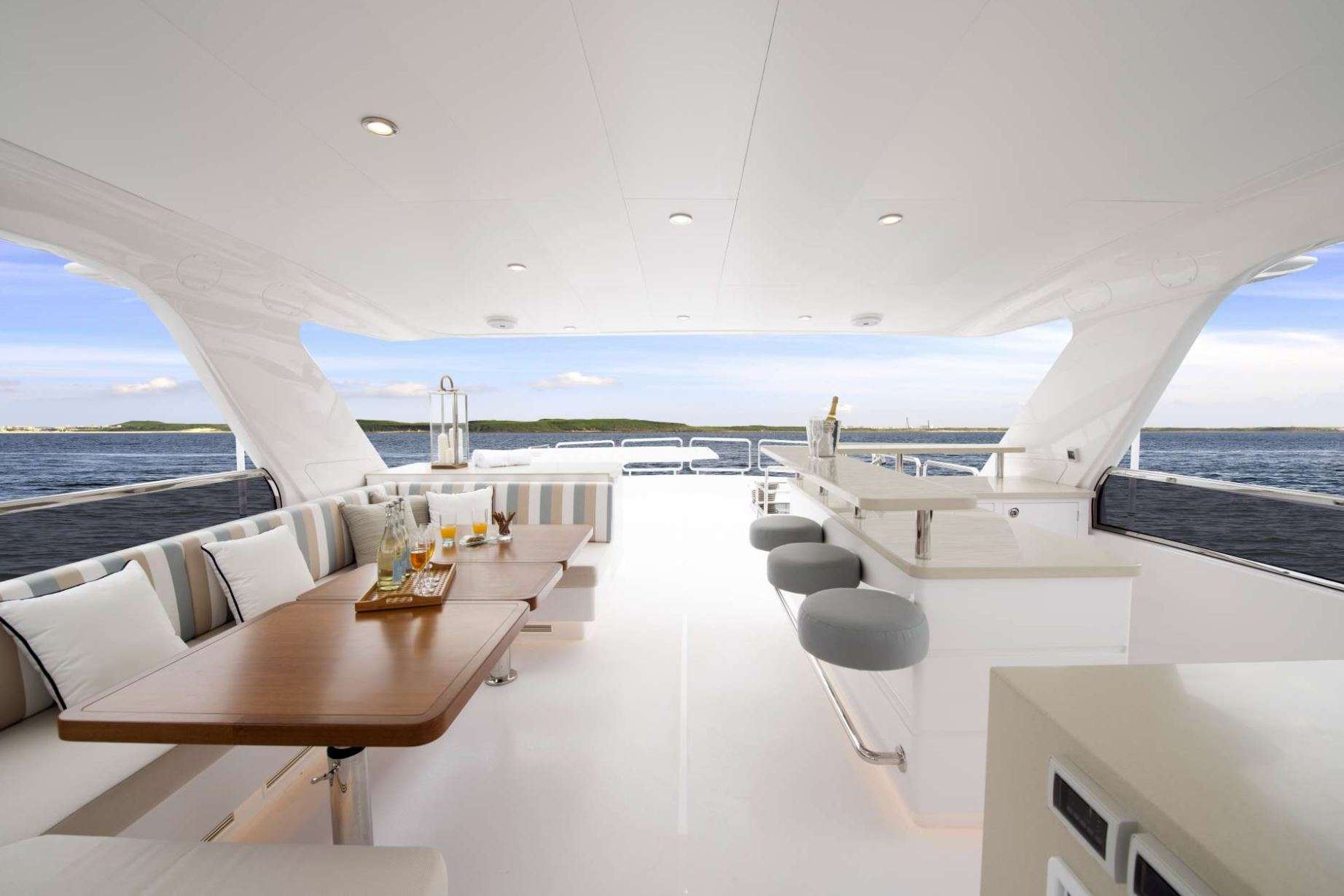 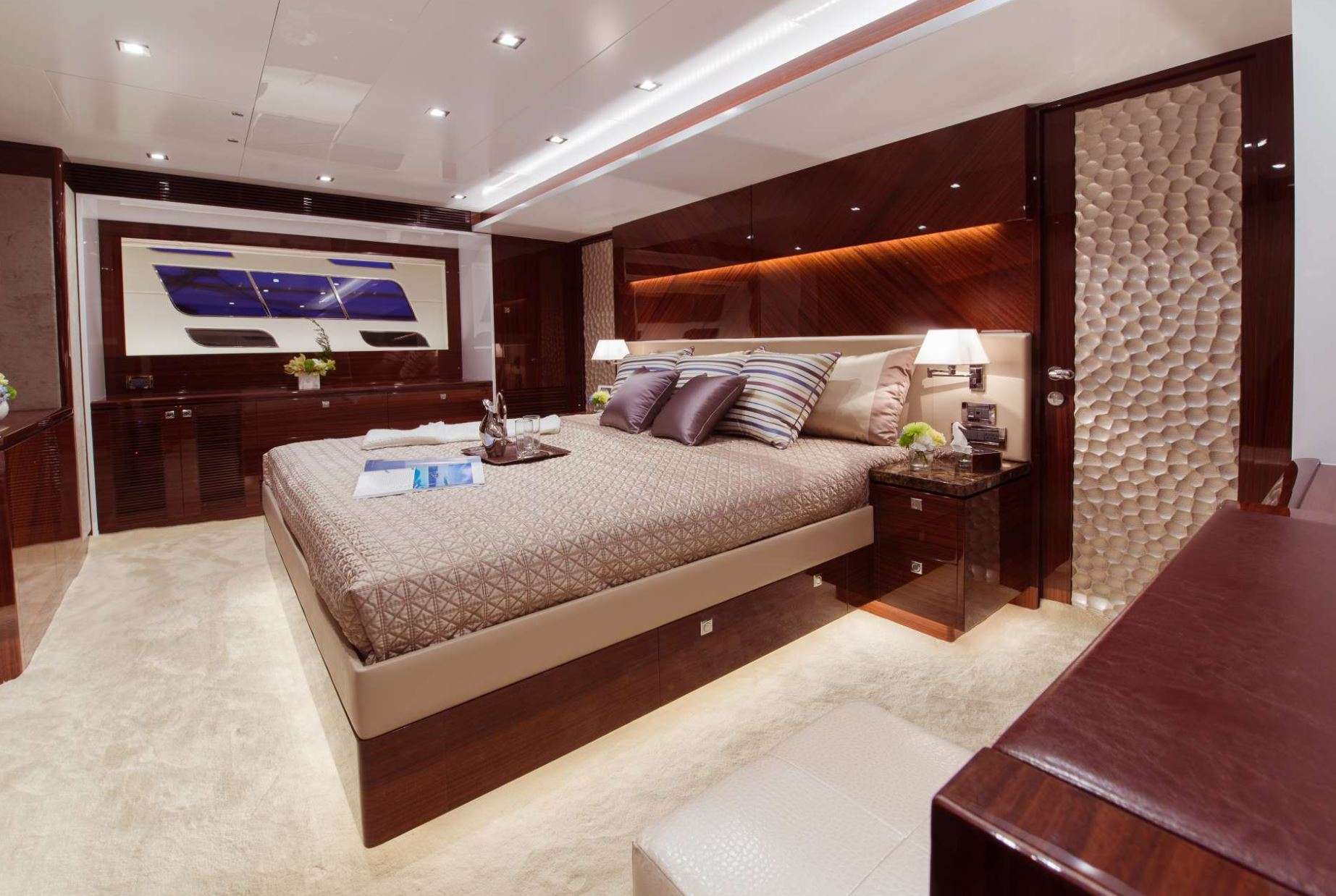 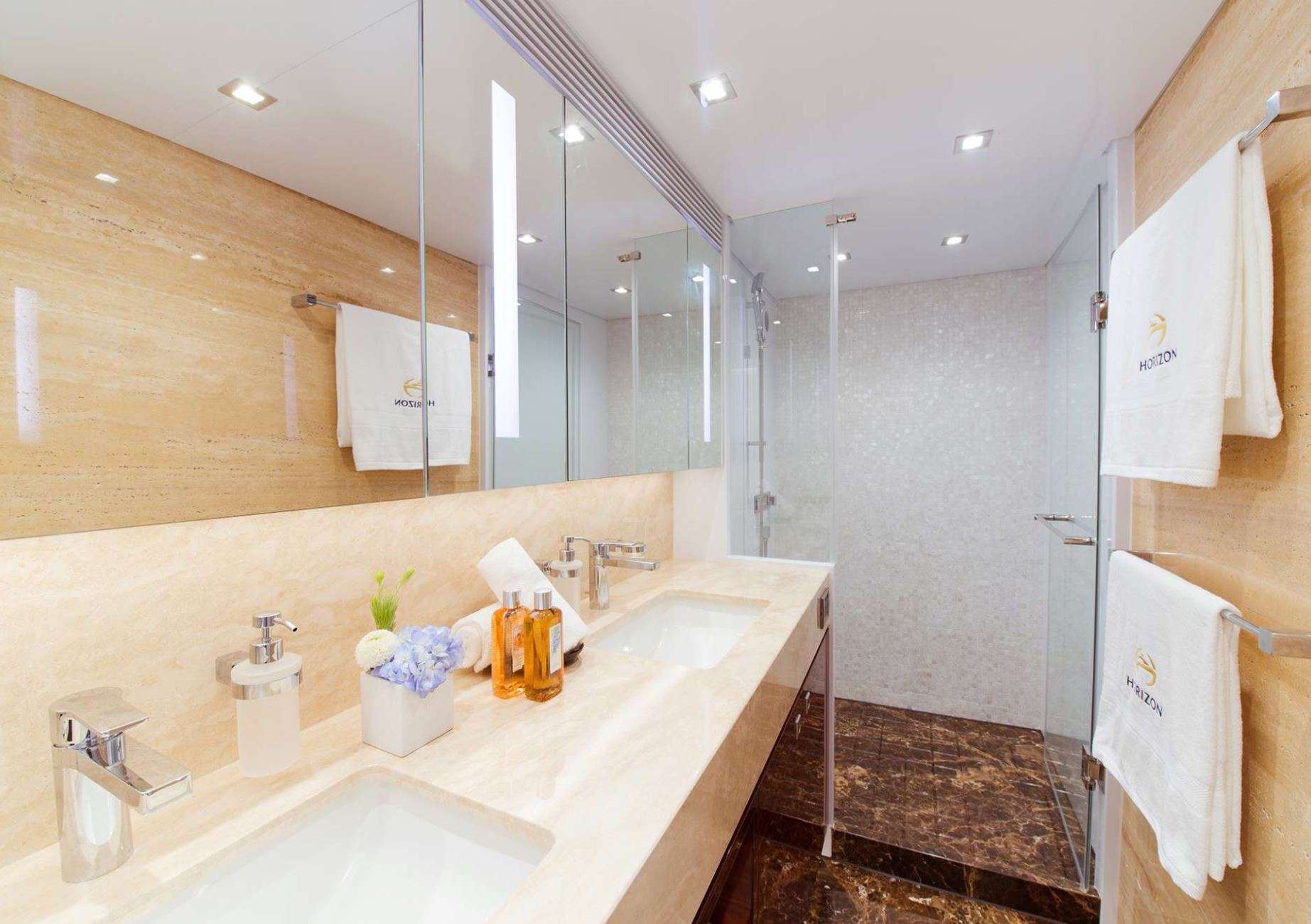 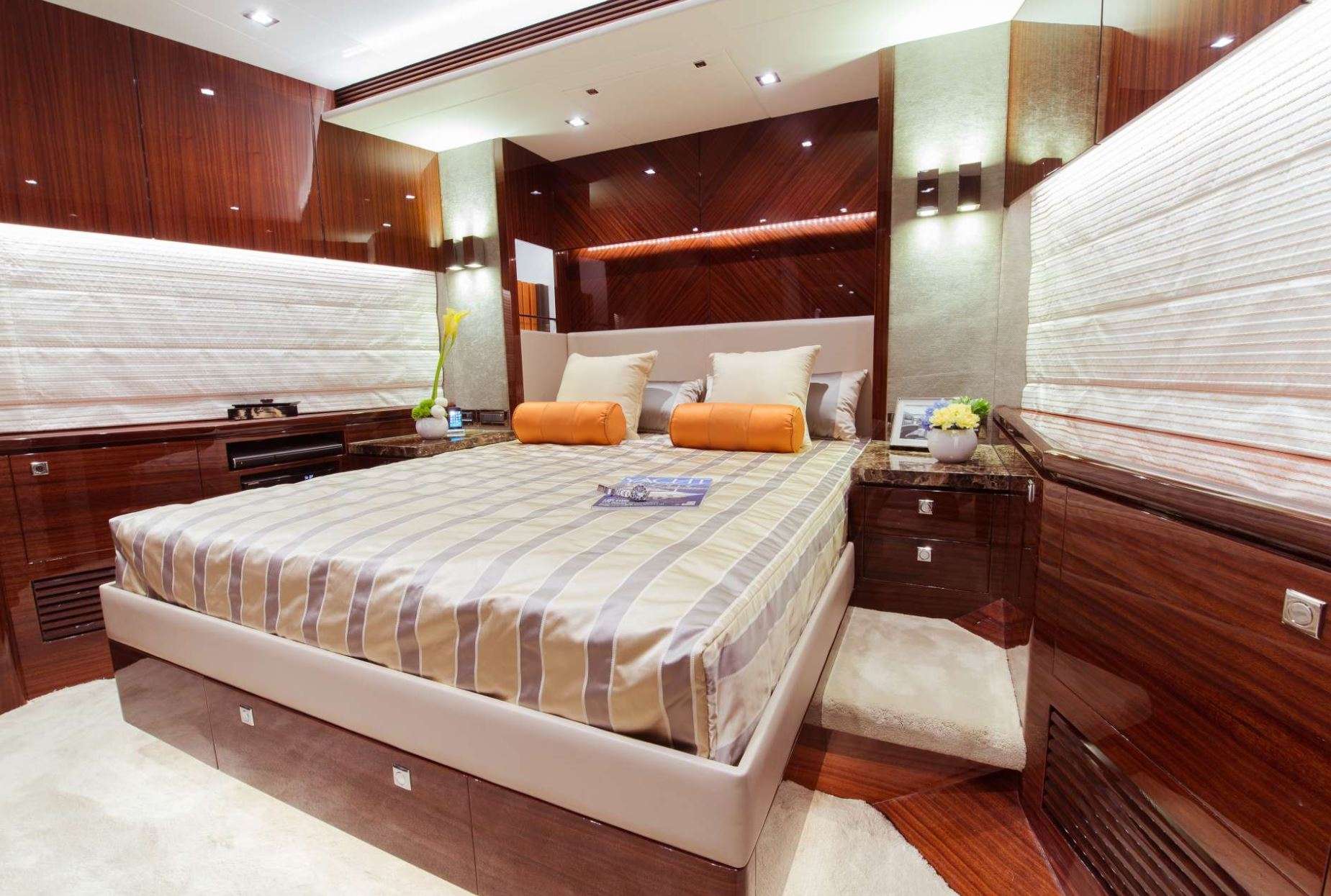 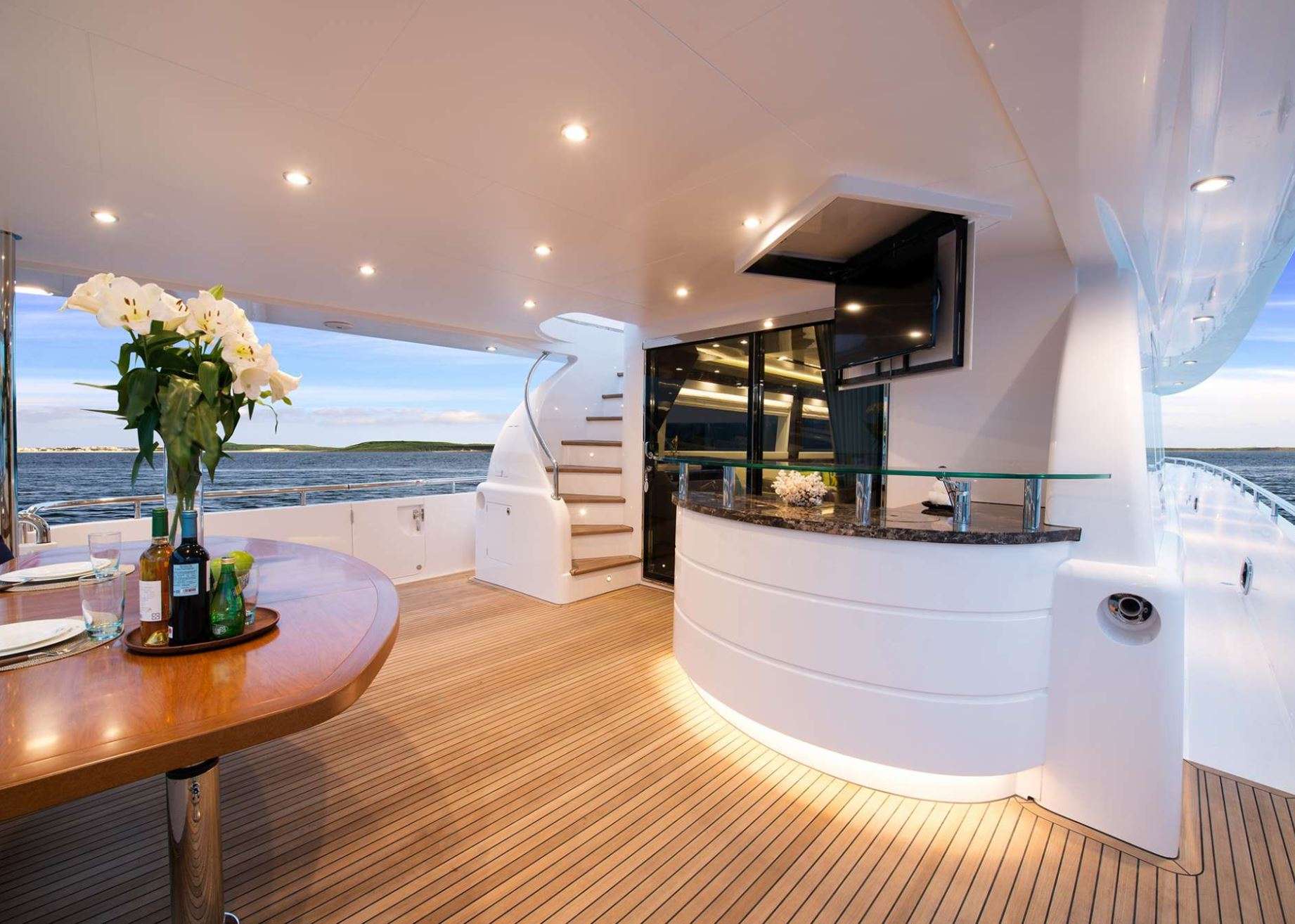 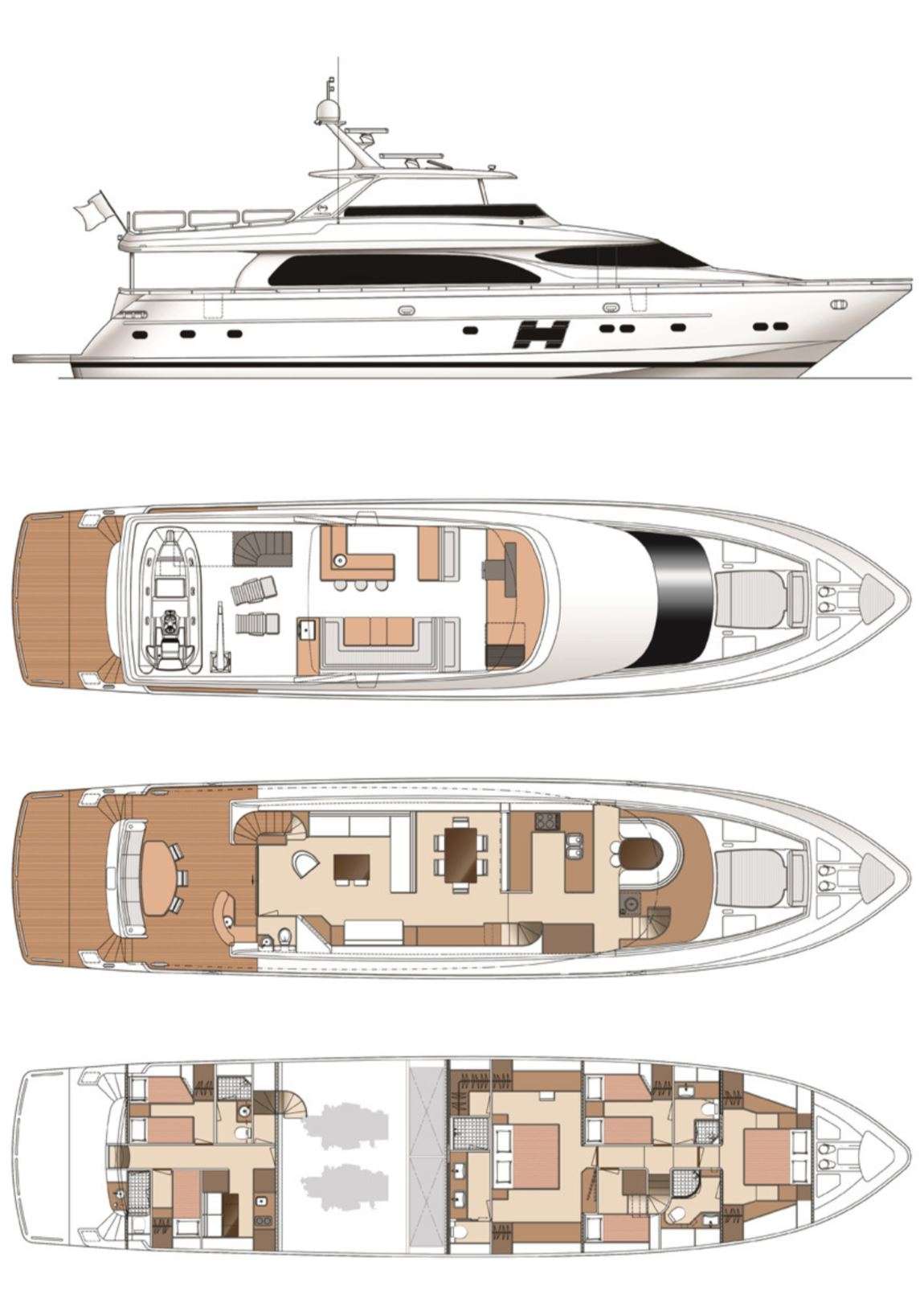 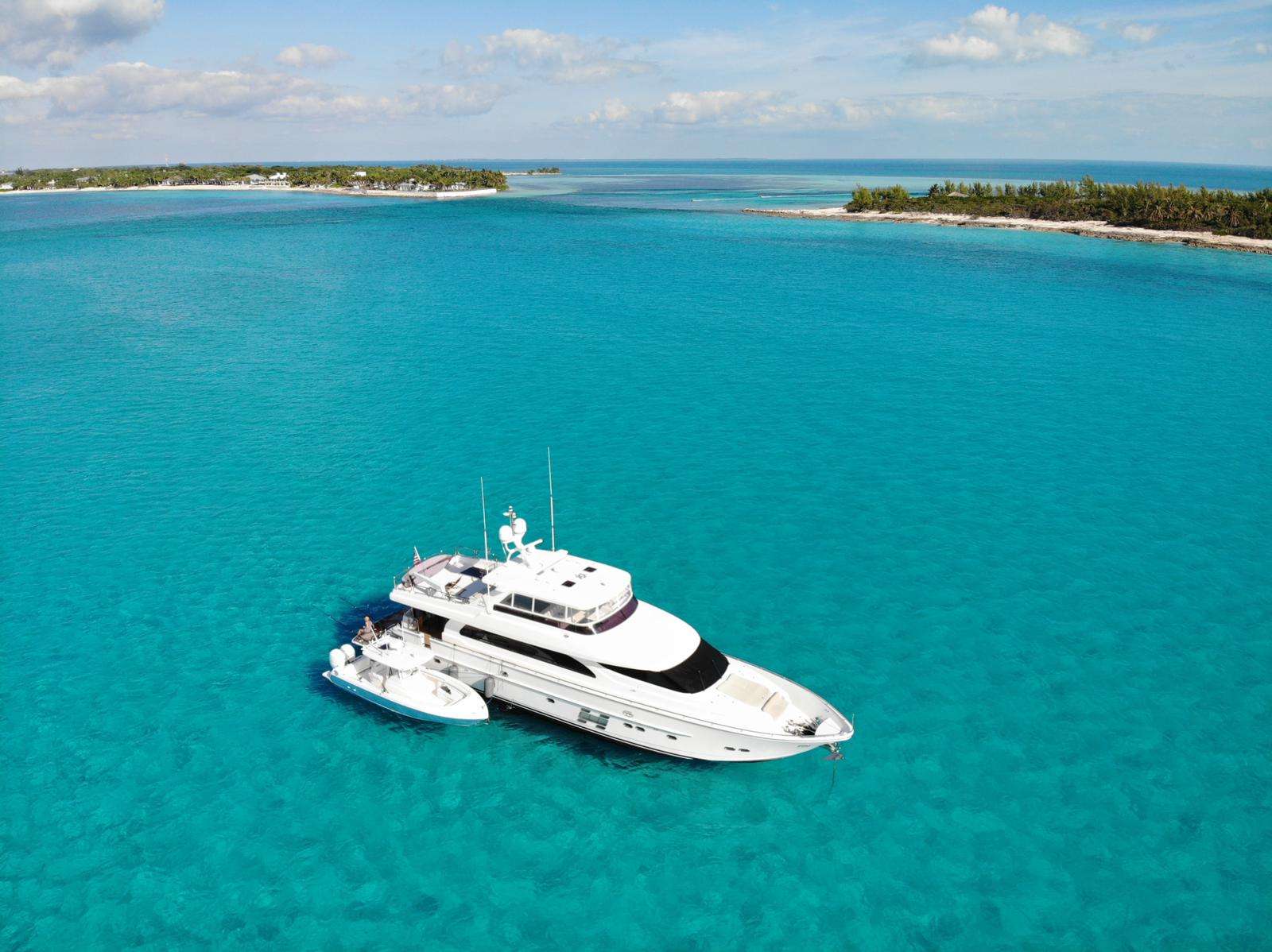 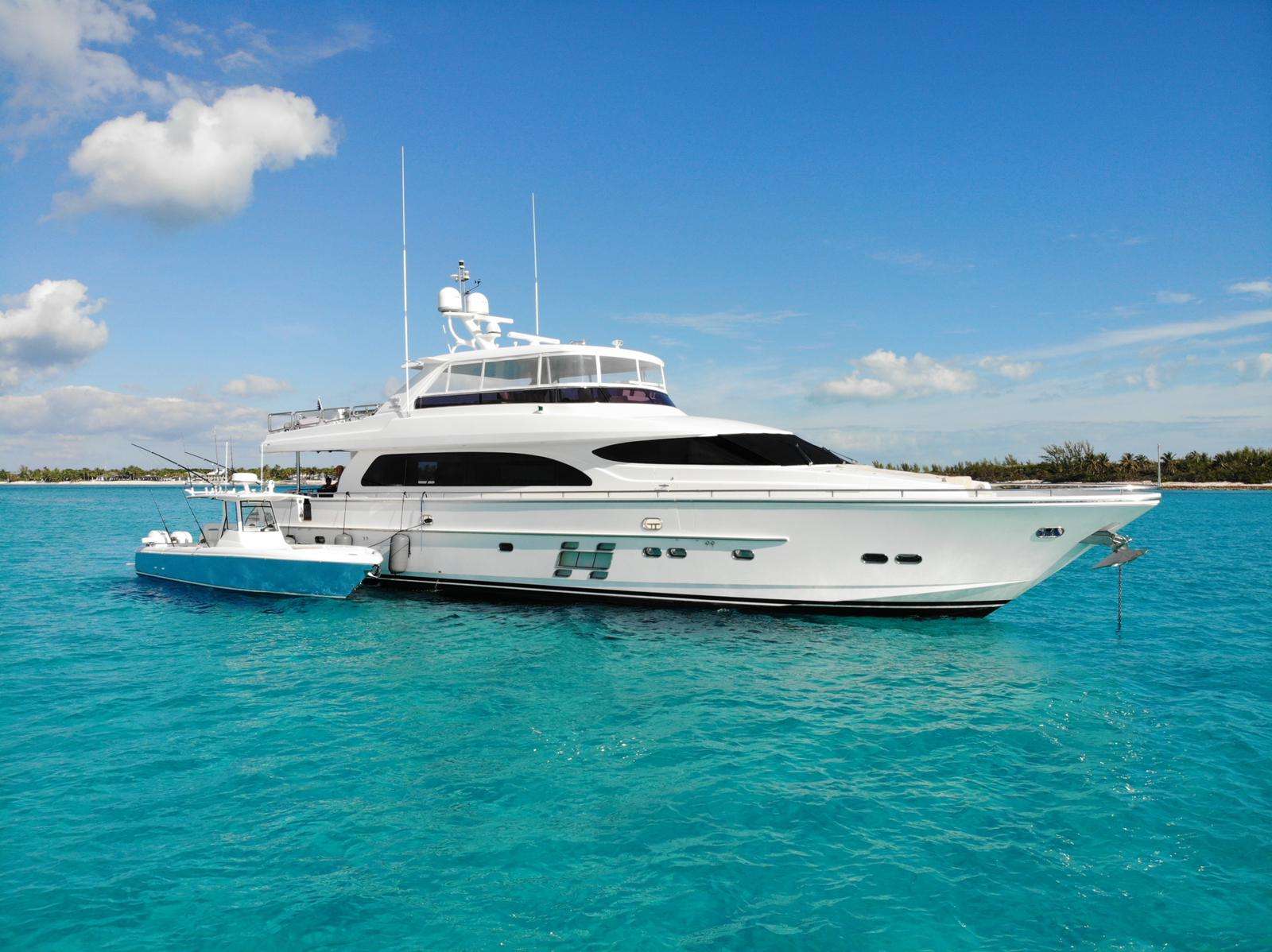 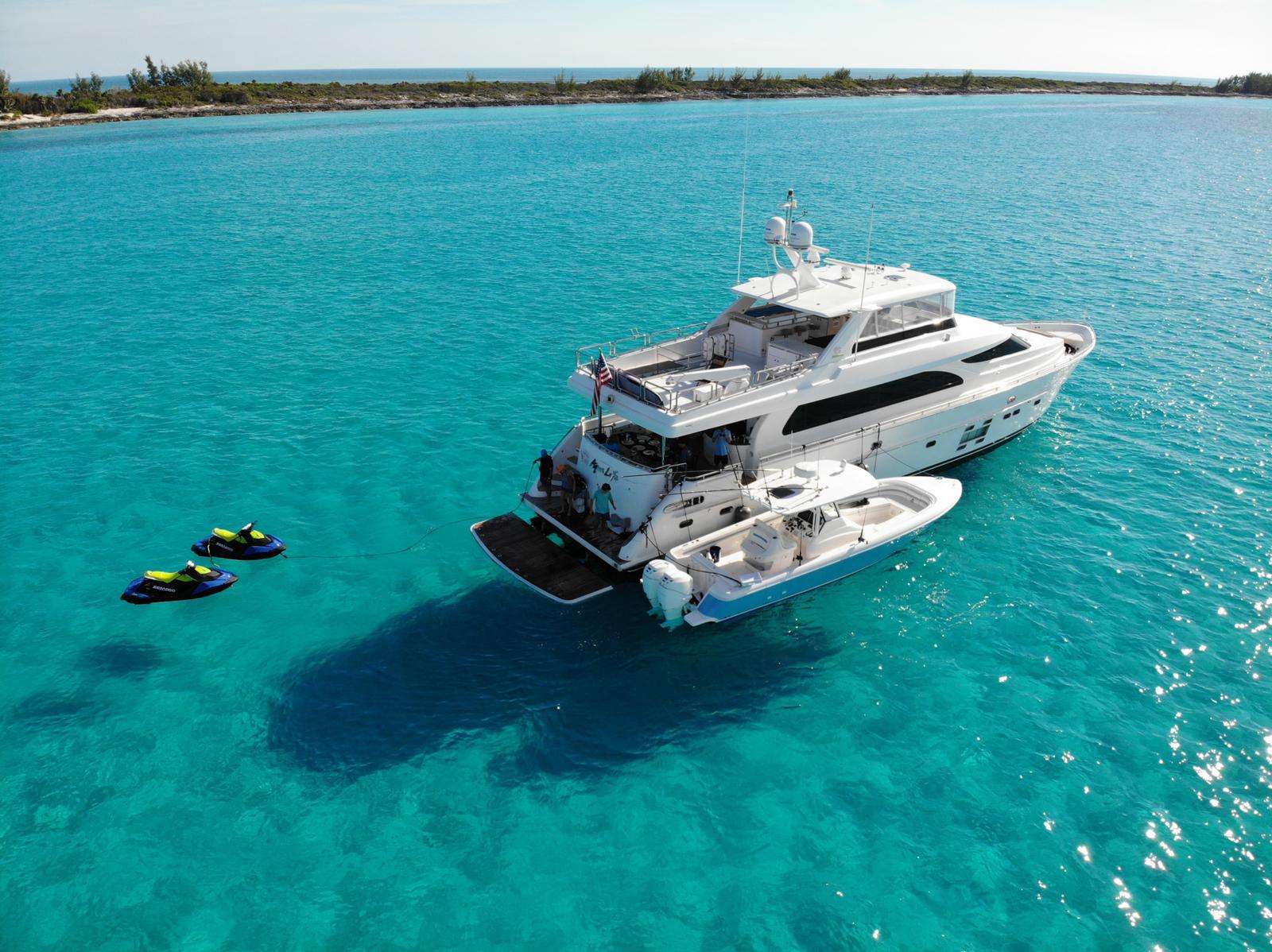 1 Master suite with King size bed, 1 VIP with Queen size bed, 1 twin that can convert into a double all with ensuite bathrooms.
1 Twin Bunk cabin that is great for kids and young adults.

Tiago Palma
Captain Tiago Palma was born in Lisbon, Portugal. Tiago started sailing at only 6 years old. He studied Oceanography and has extensive experience sailing, diving, windsurfing and sport fishing in some of the best locations around the world with 3 Granders caught. In the summer of 1996, he joined the yachting industry in Portugal as a deckhand and after two years became a Captain. Tiago has vast charter cruising experience ranging from the Caribbean, to the Mediterranean, the Pacific waters off Costa Rica, Panama and even the remote waters off west and east Africa.
Tiago is a consummate mariner providing his guests with a safe and memorable experience. In his spare time Tiago’s passions are photography, diving, fishing and traveling the world.

Jean-Carlo (JC) Lopez
JC grew up in the island of Puerto Rico. At a young age he started to sail the Virgin Islands with his family. Growing up he developed a likeness for traveling and exploring new places. His yachting career started in Yacht Haven Grande Marina, St. Thomas, and quickly moved up to the industry as a deckhand on board charter yachts. It’s been 5 successful years working on both private and charter yachts.

Jaime Jaramillo
Watching his grandmother in the kitchen for several hours a day chef Jaime Jaramillo developed a deep passion for cooking at an early age. After graduating from culinary school at the Art Institute in Ft Lauderdale he began working in fine dining in several country clubs in Boca Raton. He  then became really interested in the sourcing of his produce and decided to move to New England (Maine and New Hampshire) where he discovered the true sense of locally sourced and farm to table dining. Upon returning back to sunny Florida he embarked himself in the Gastro bar scene working at the rebel House in Boca and then becoming the executive chef of 3rd & 3rd in Delray Beach for almost 4 years. Following his restaurant ventures he decides to becomes a private chef as well as a consultant chef. He joined the yachting industry in December 2018 where he works as a freelance chef currently on board of M/Y Aqua Life where he’s doing the winter season throughout the Caribbean.