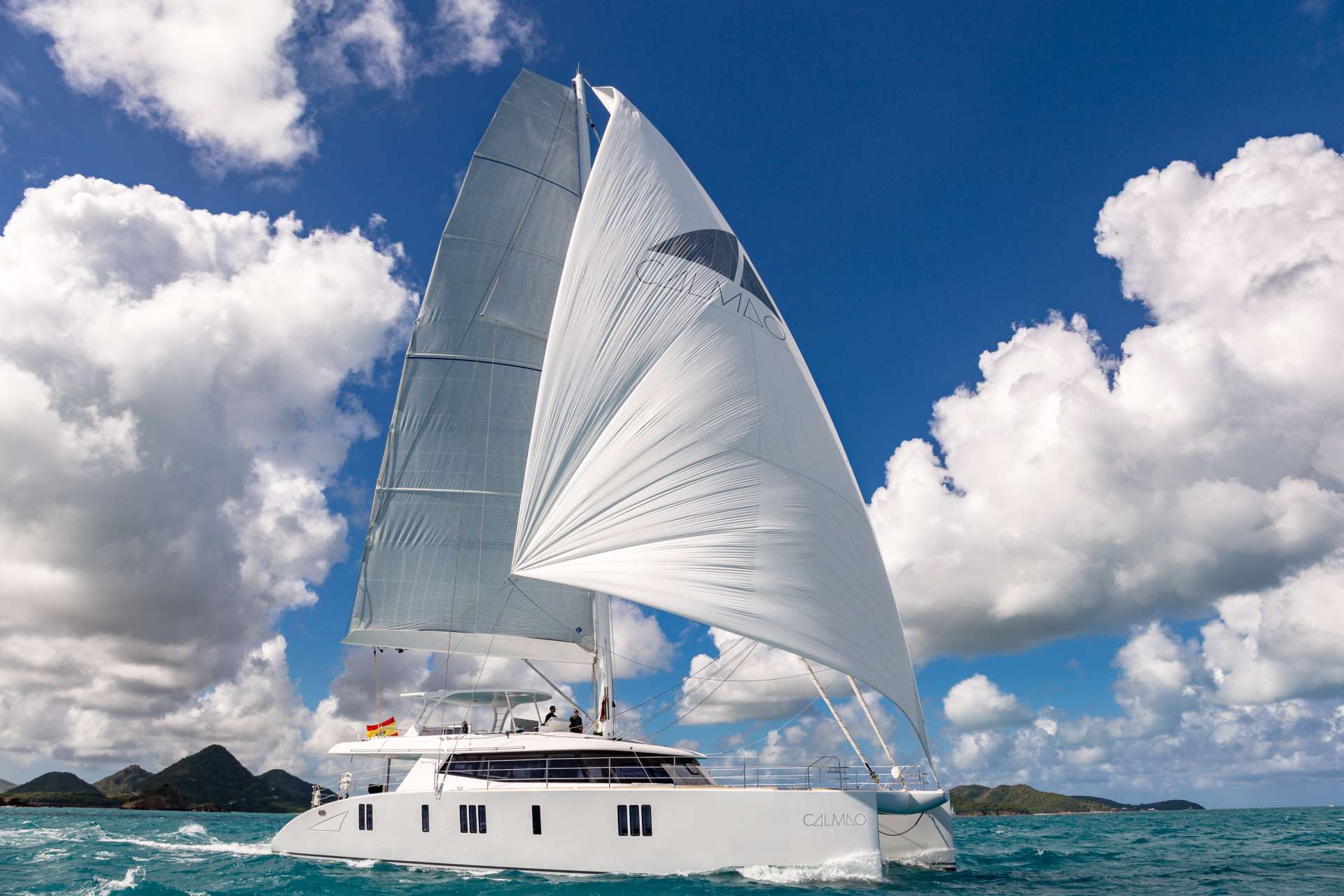 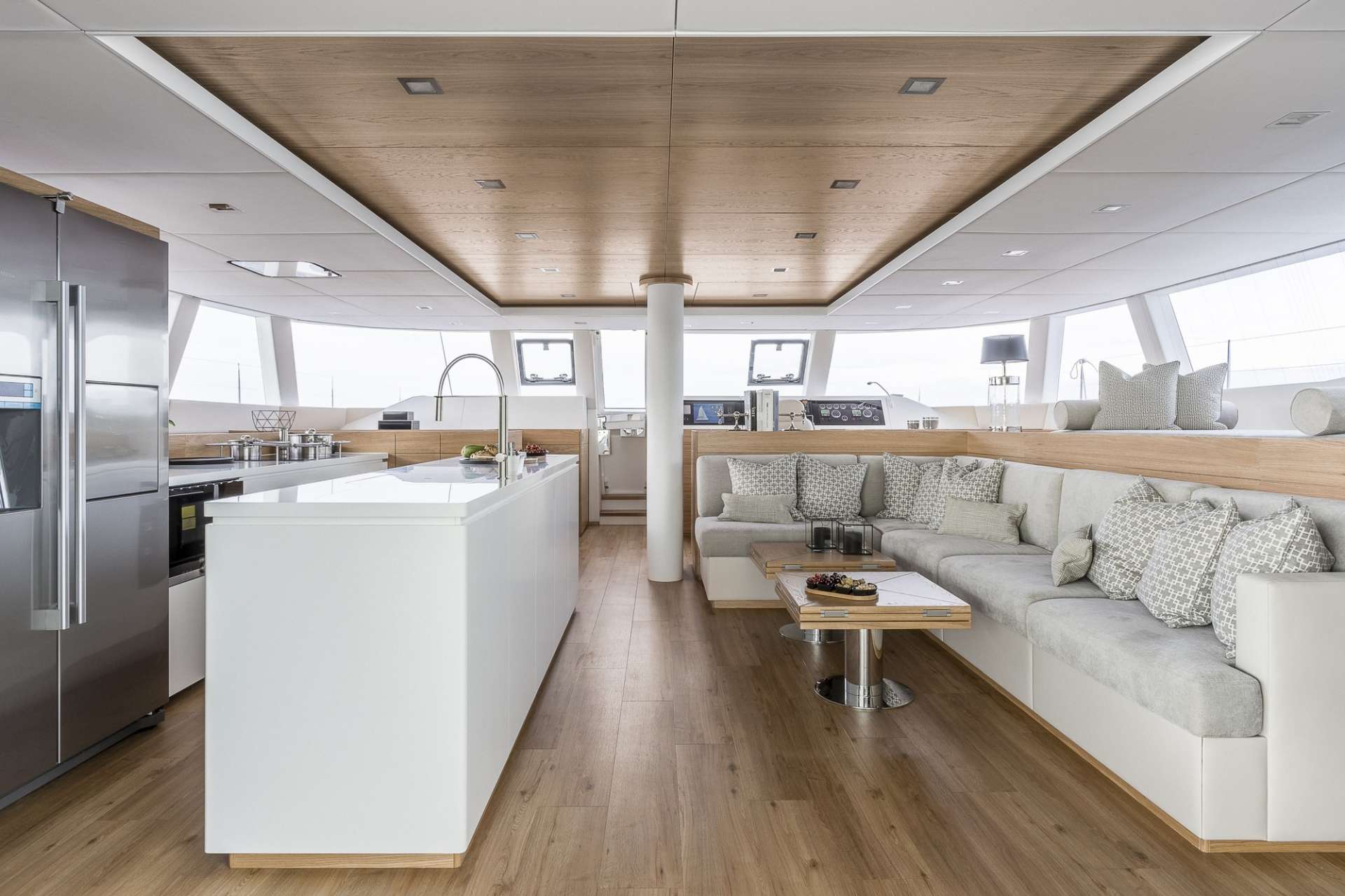 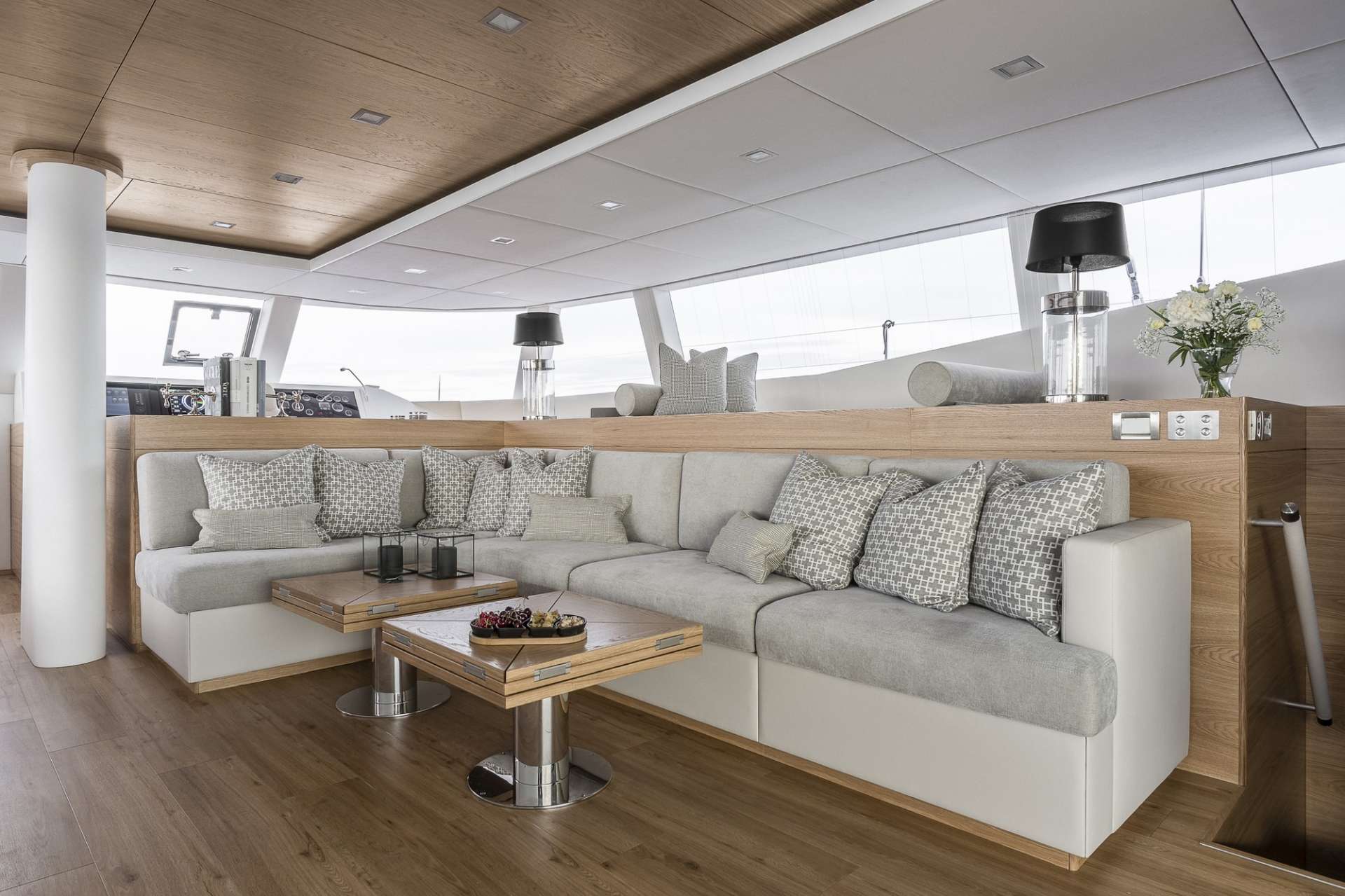 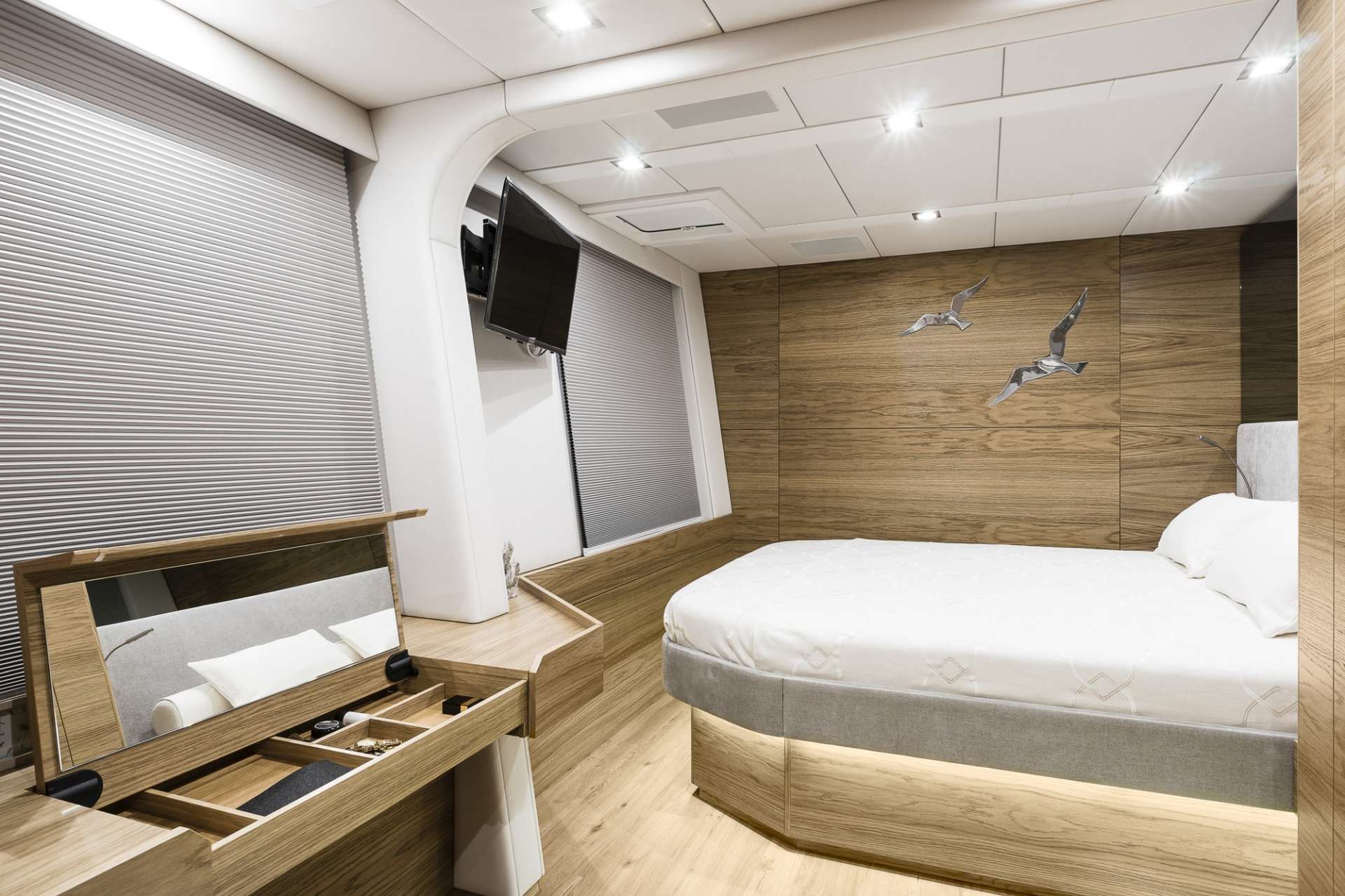 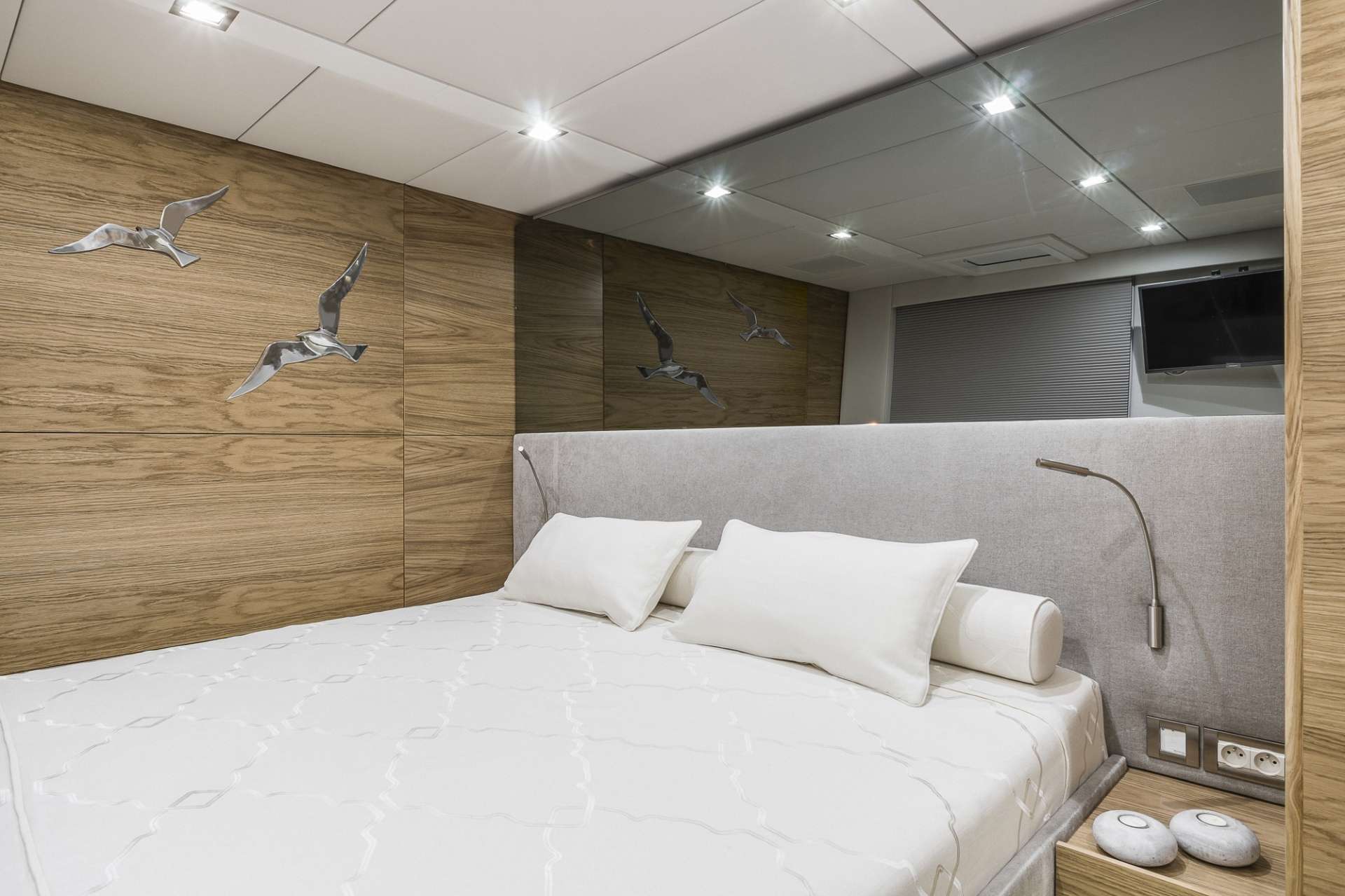 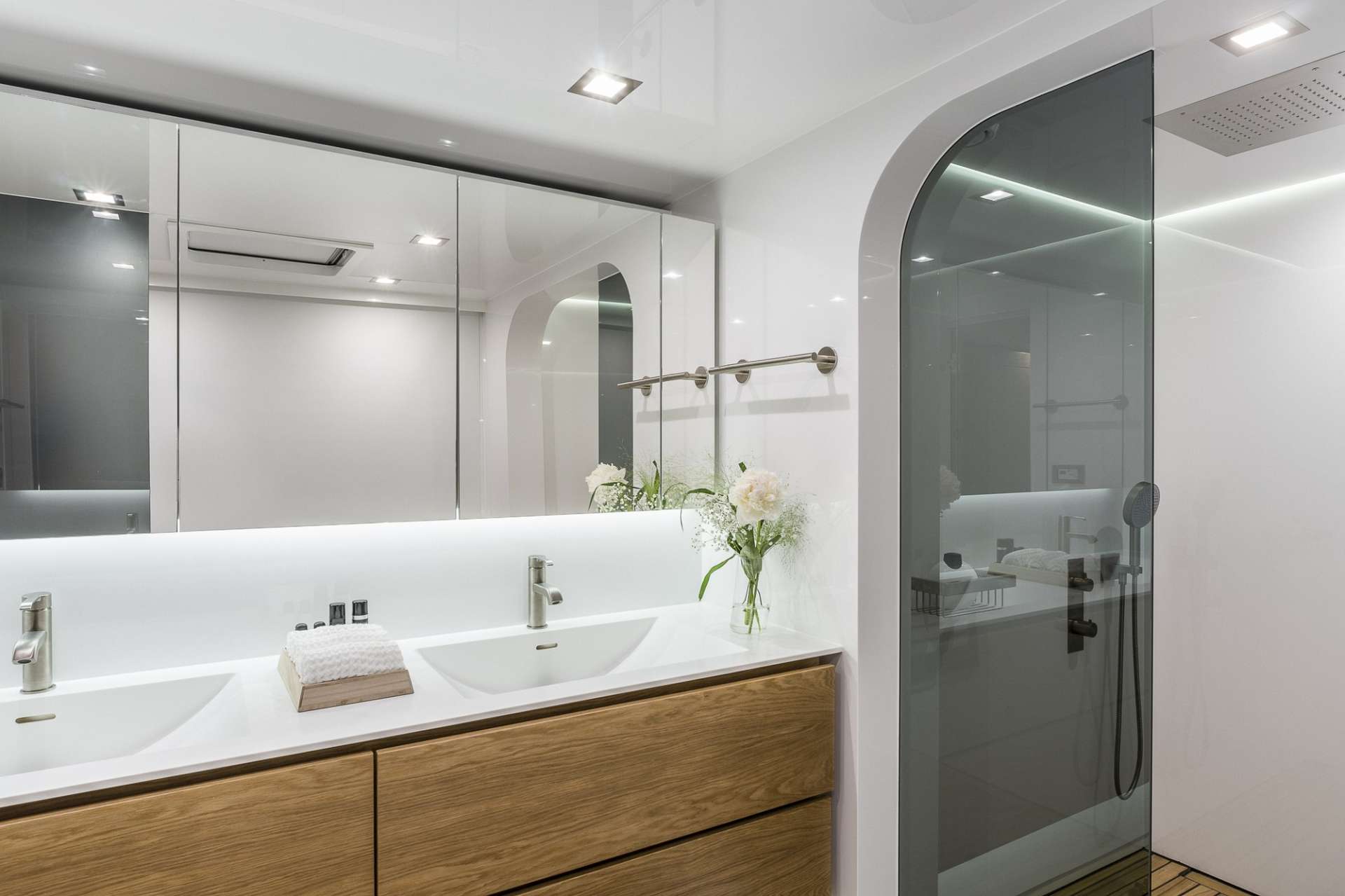 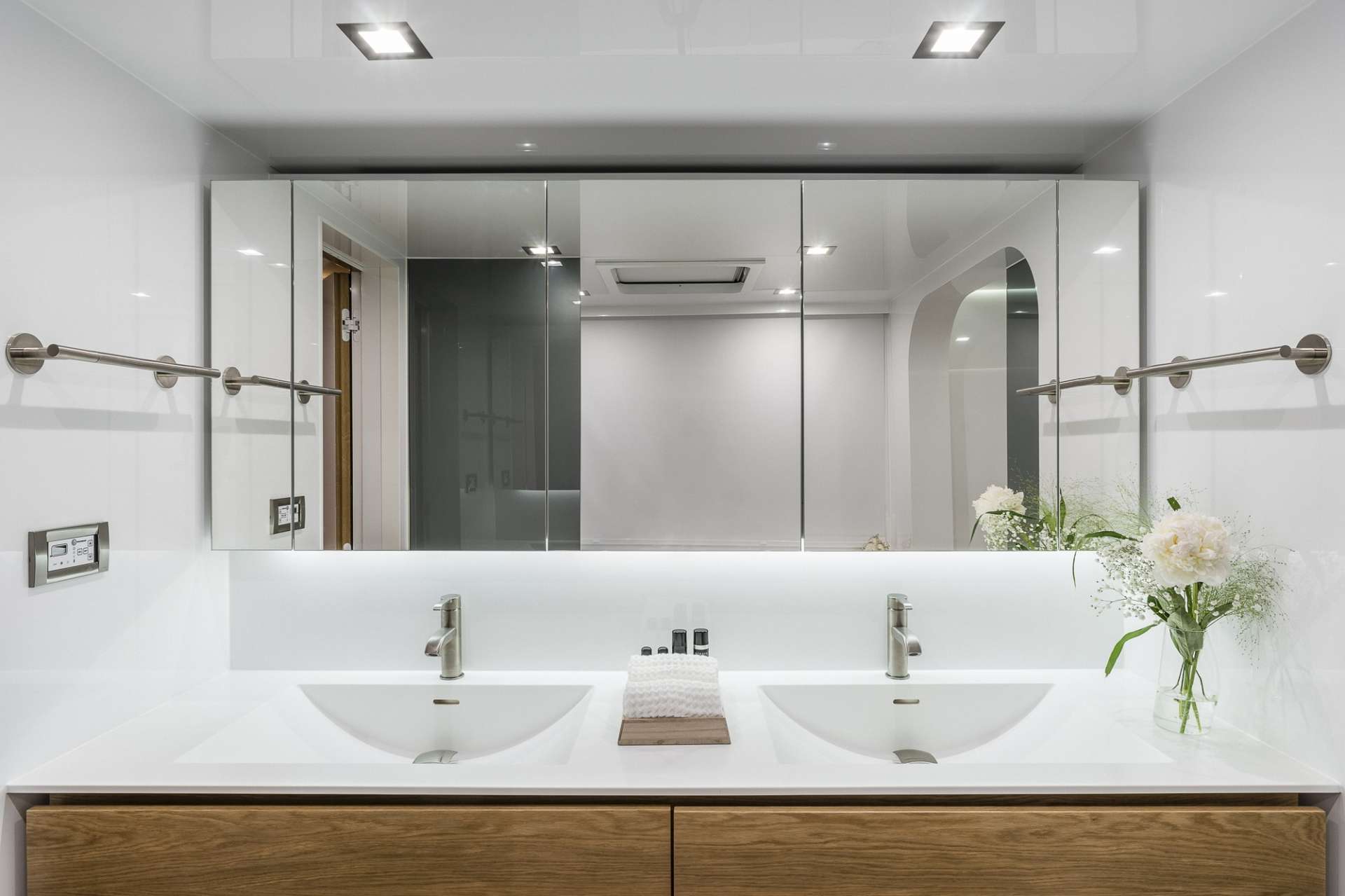 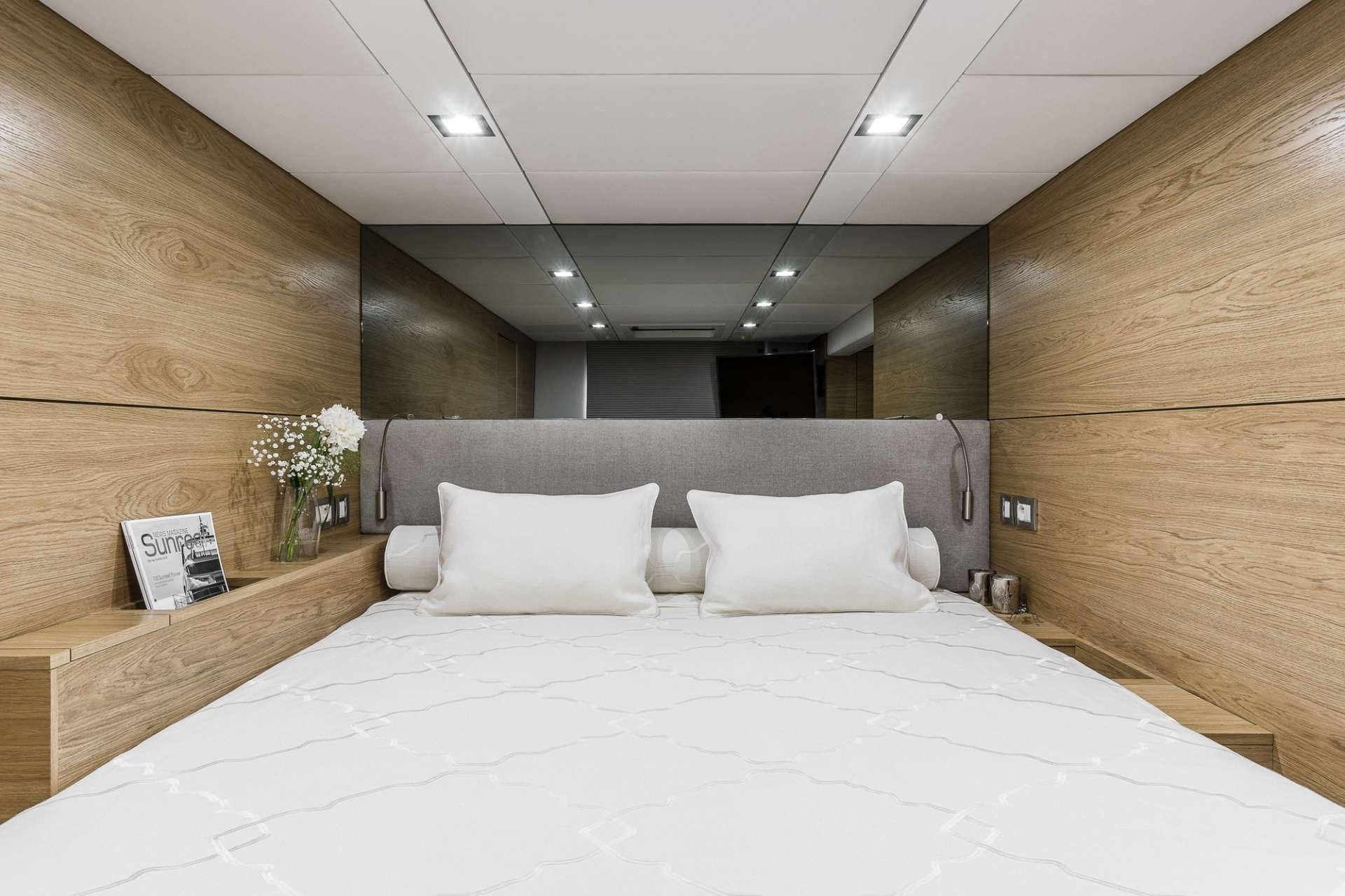 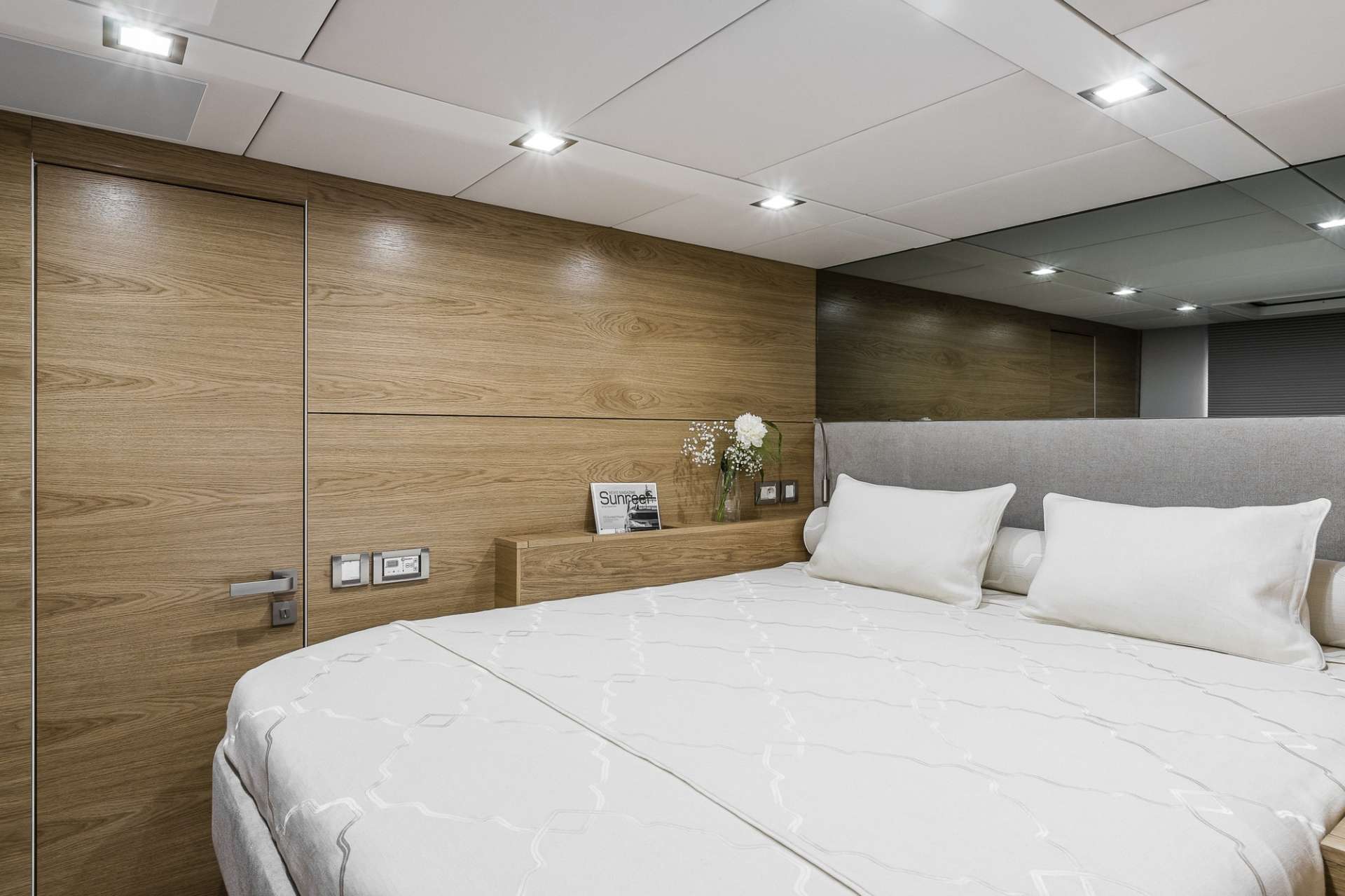 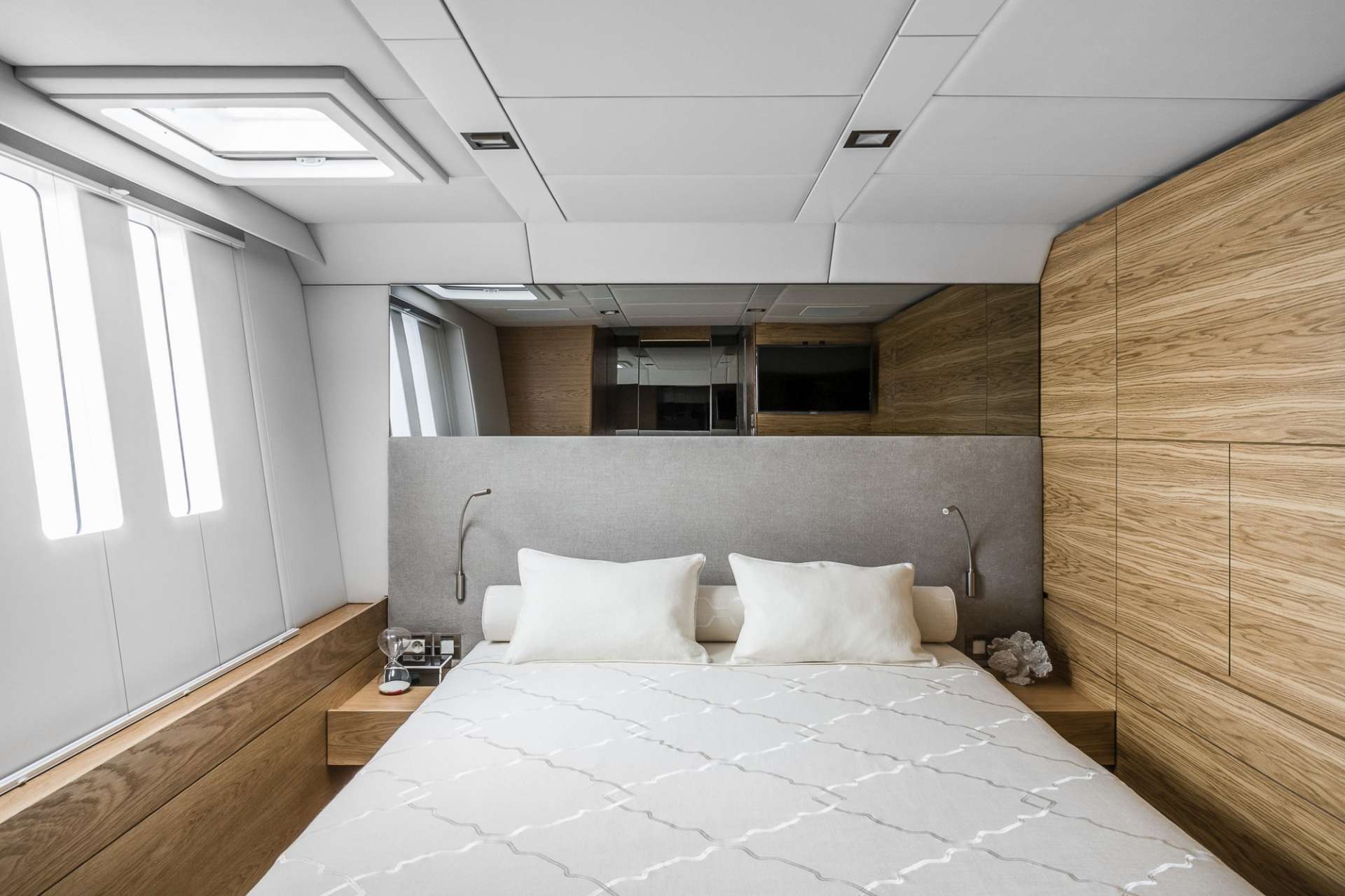 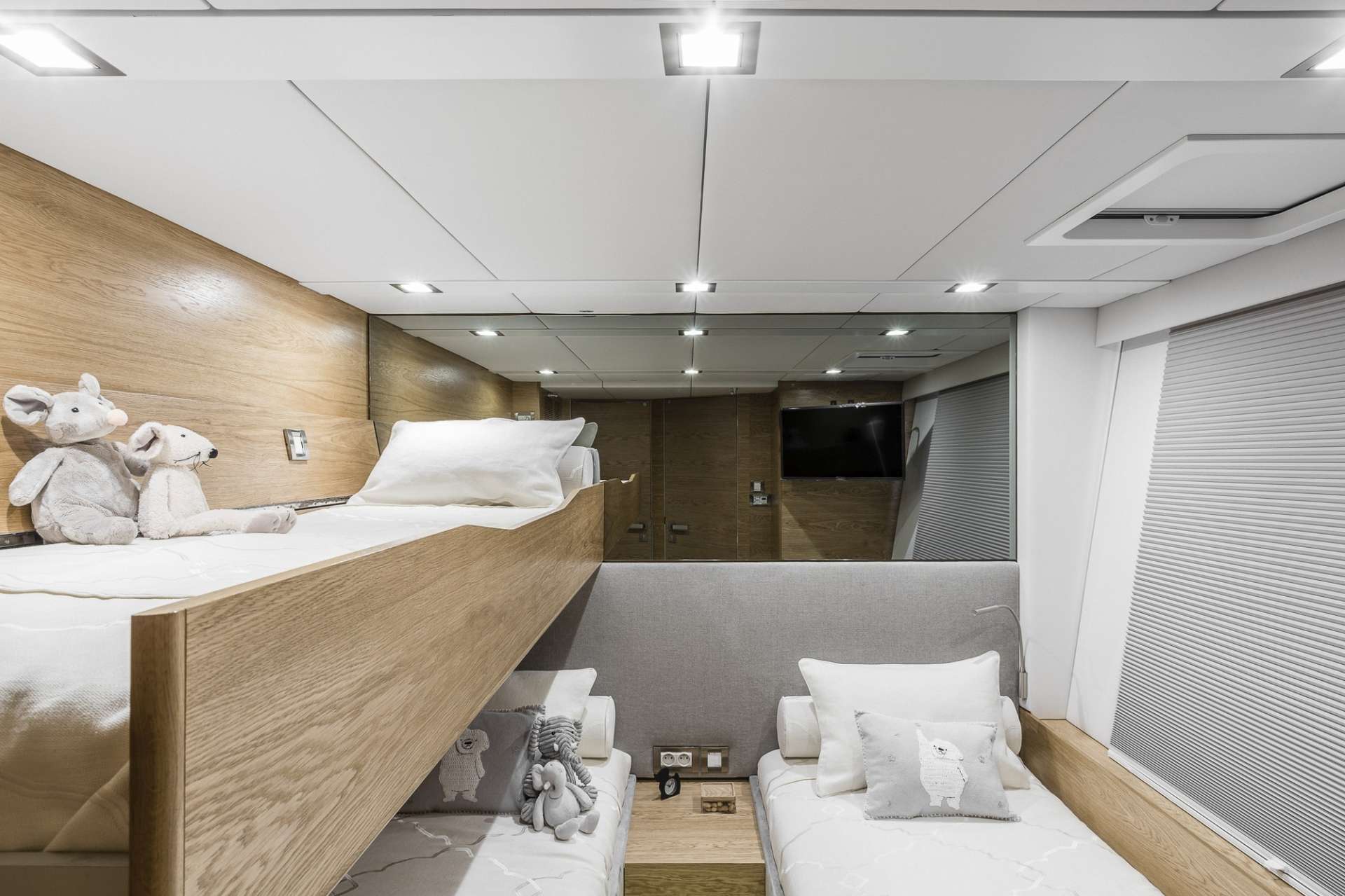 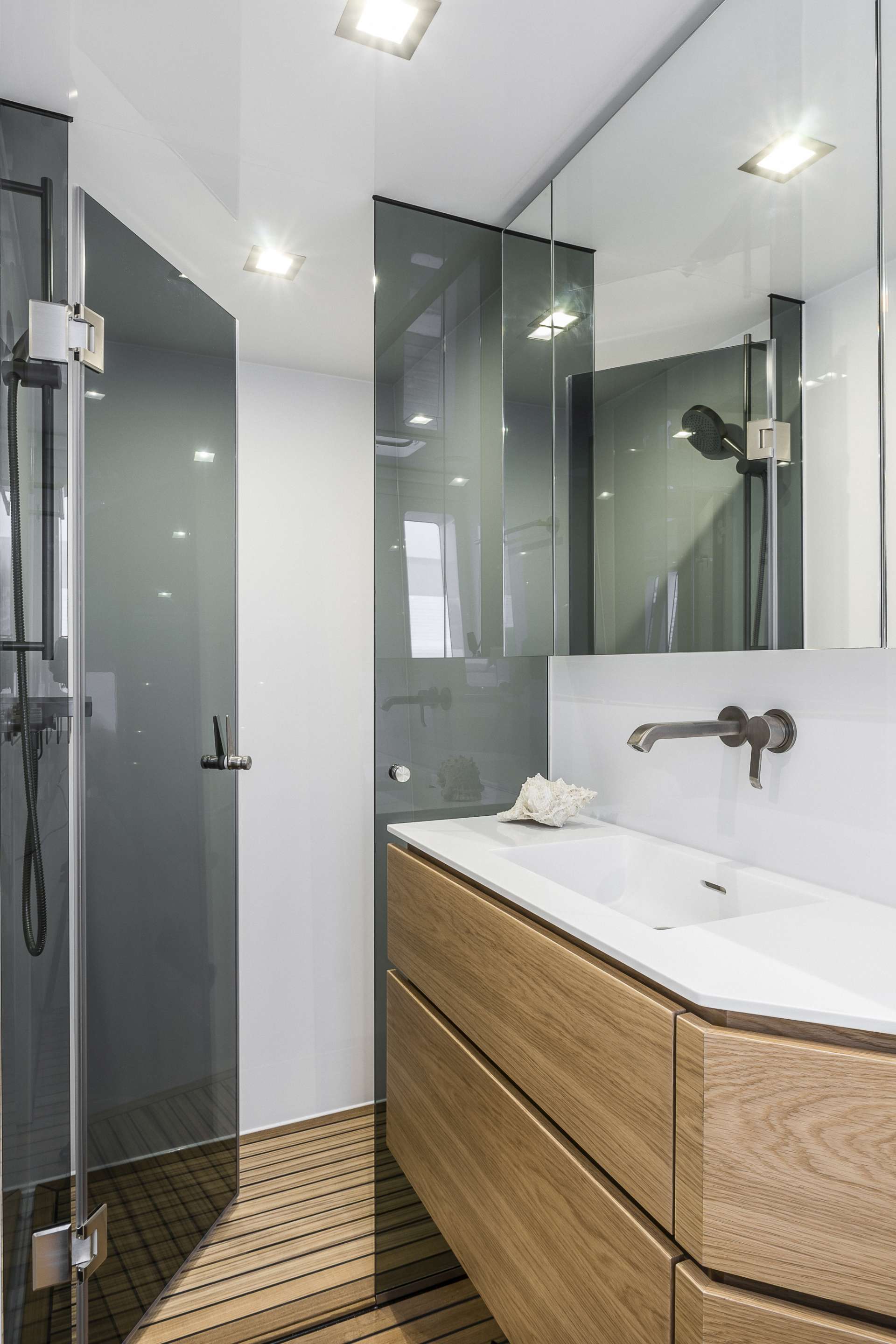 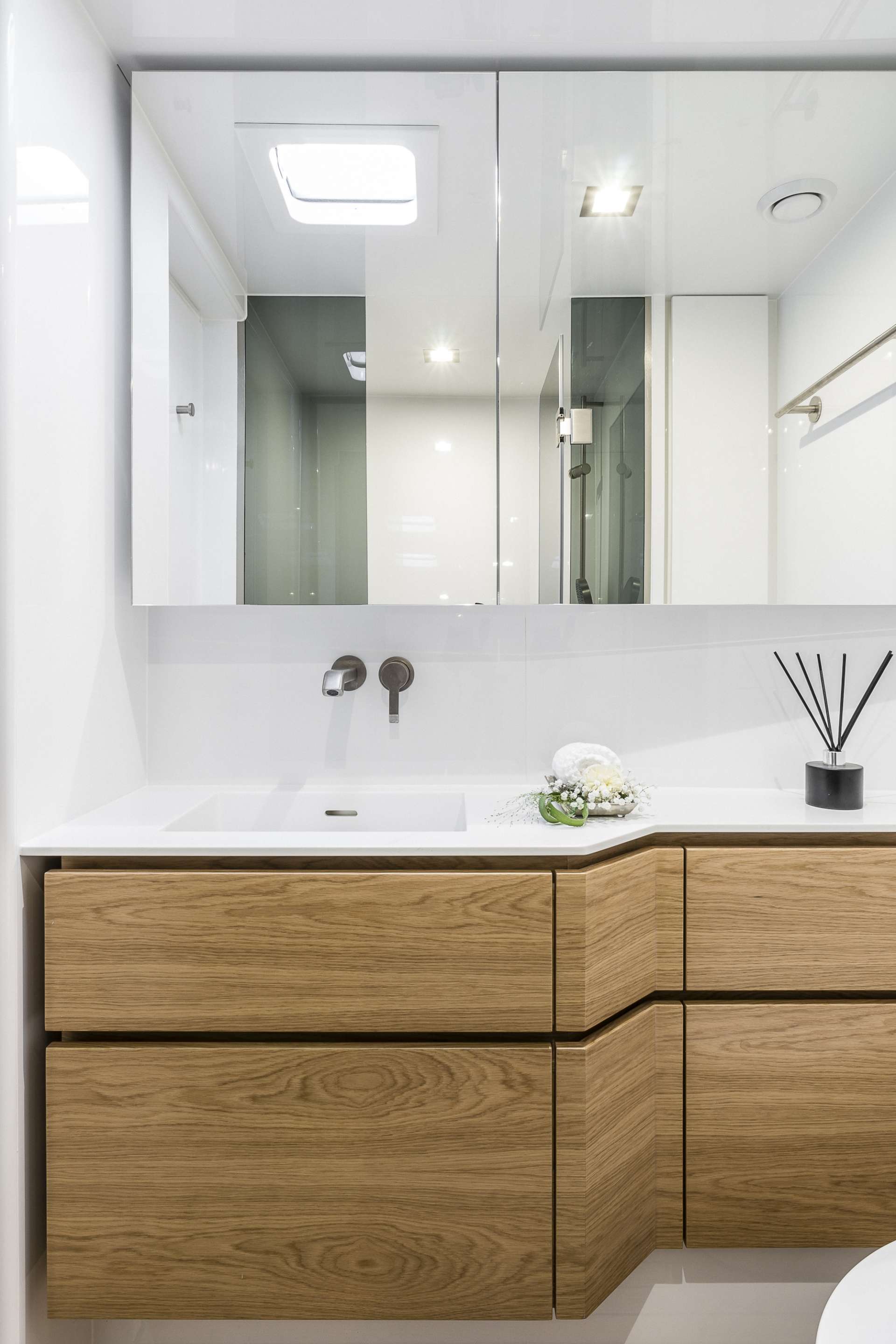 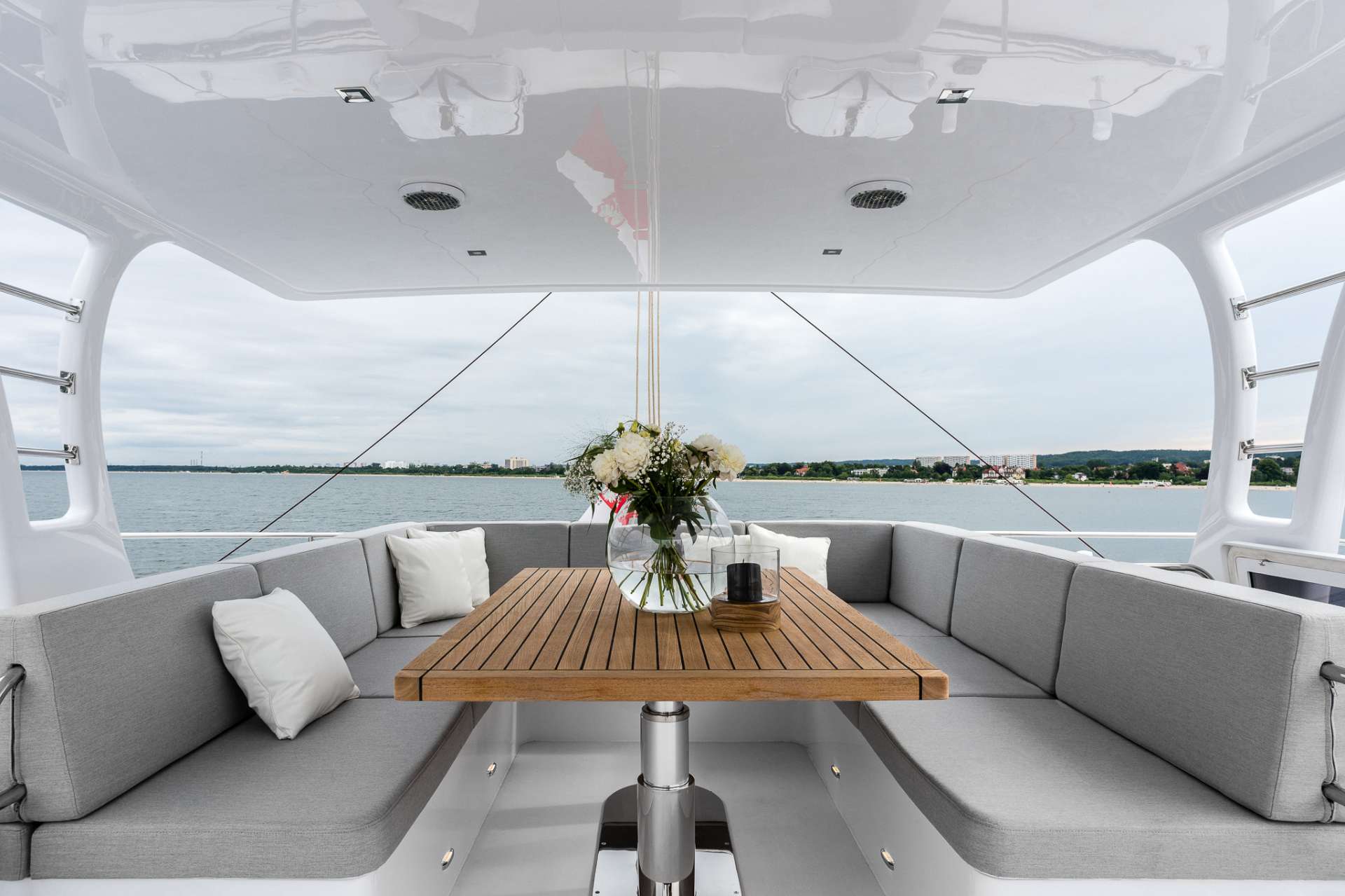 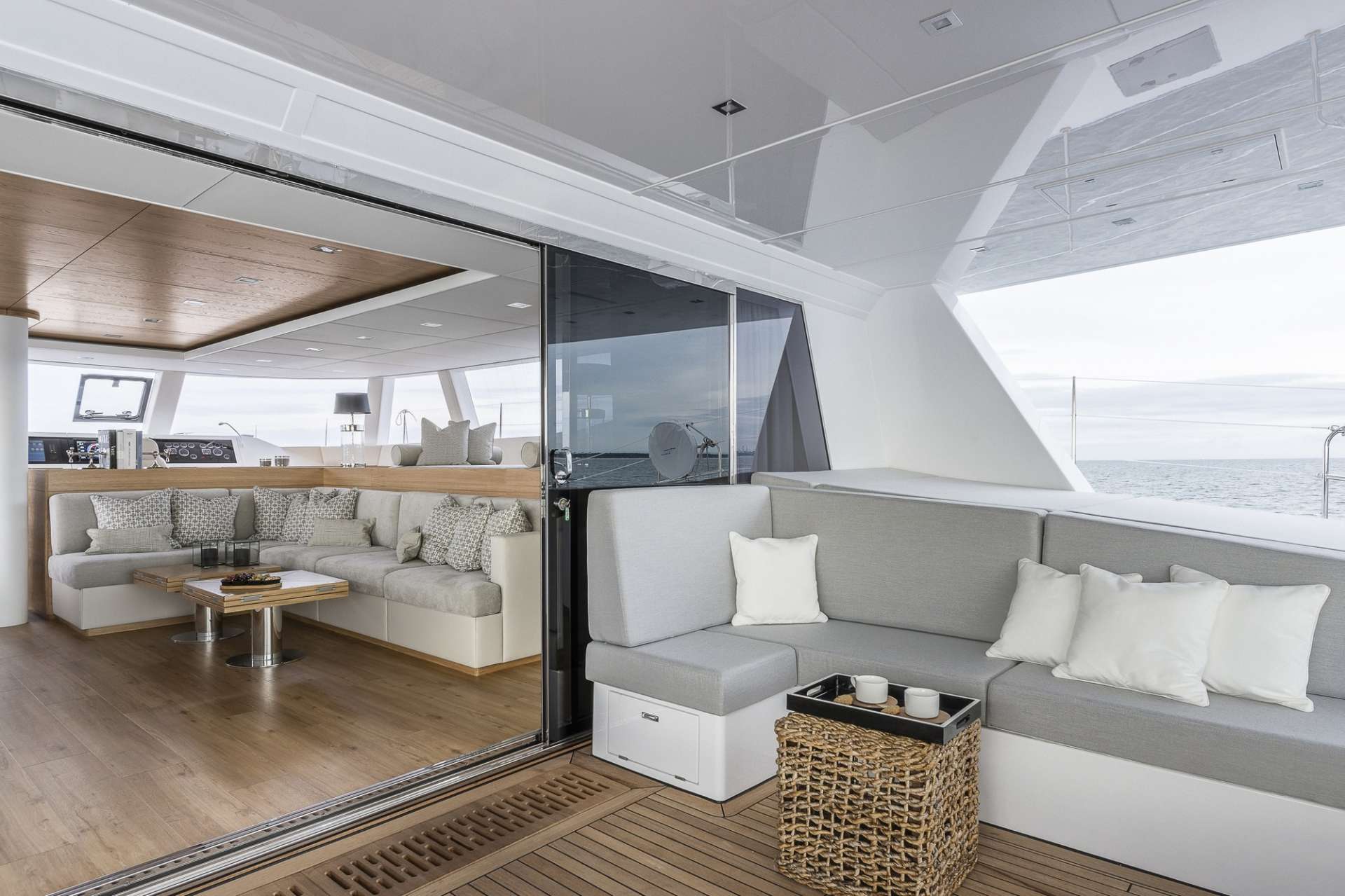 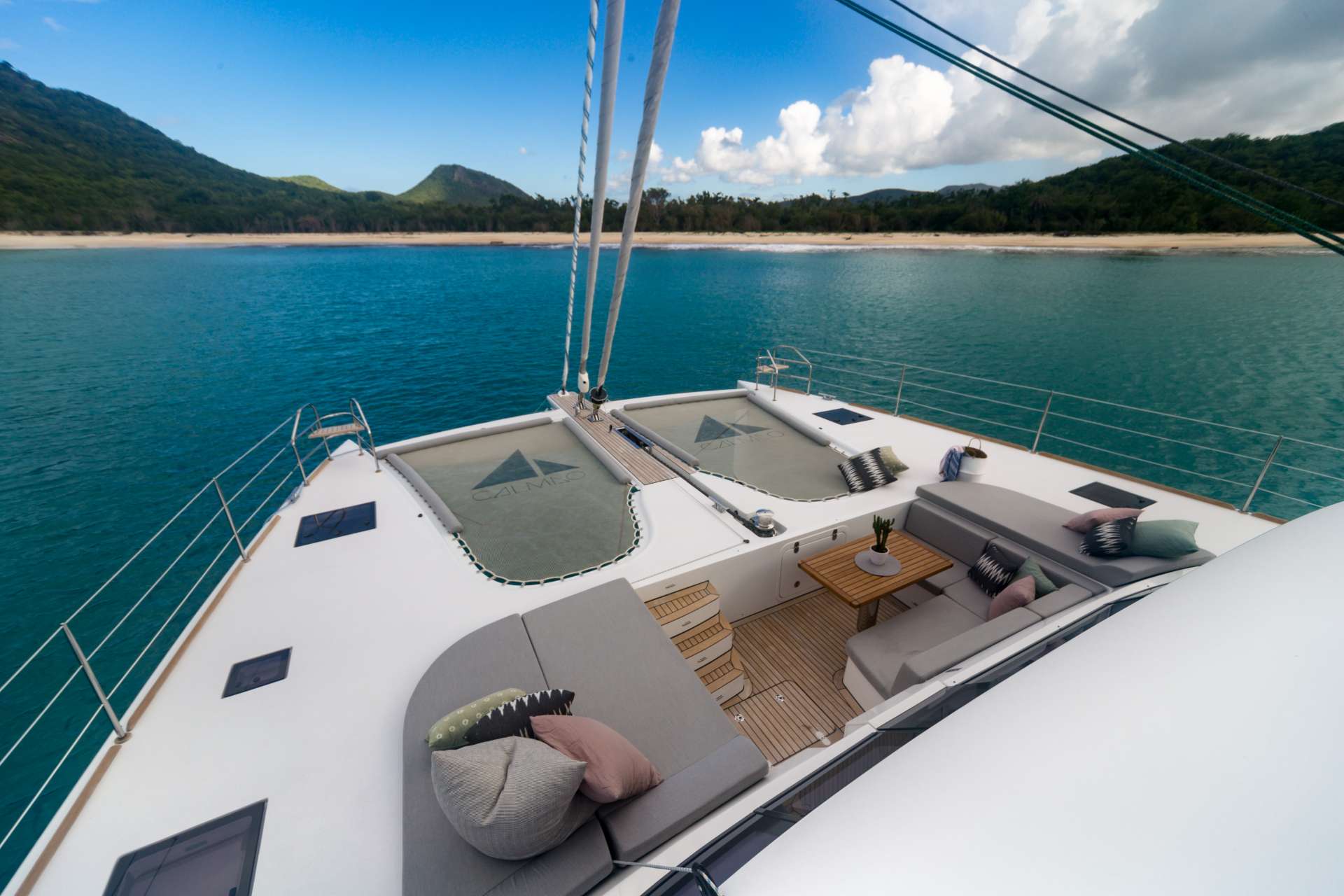 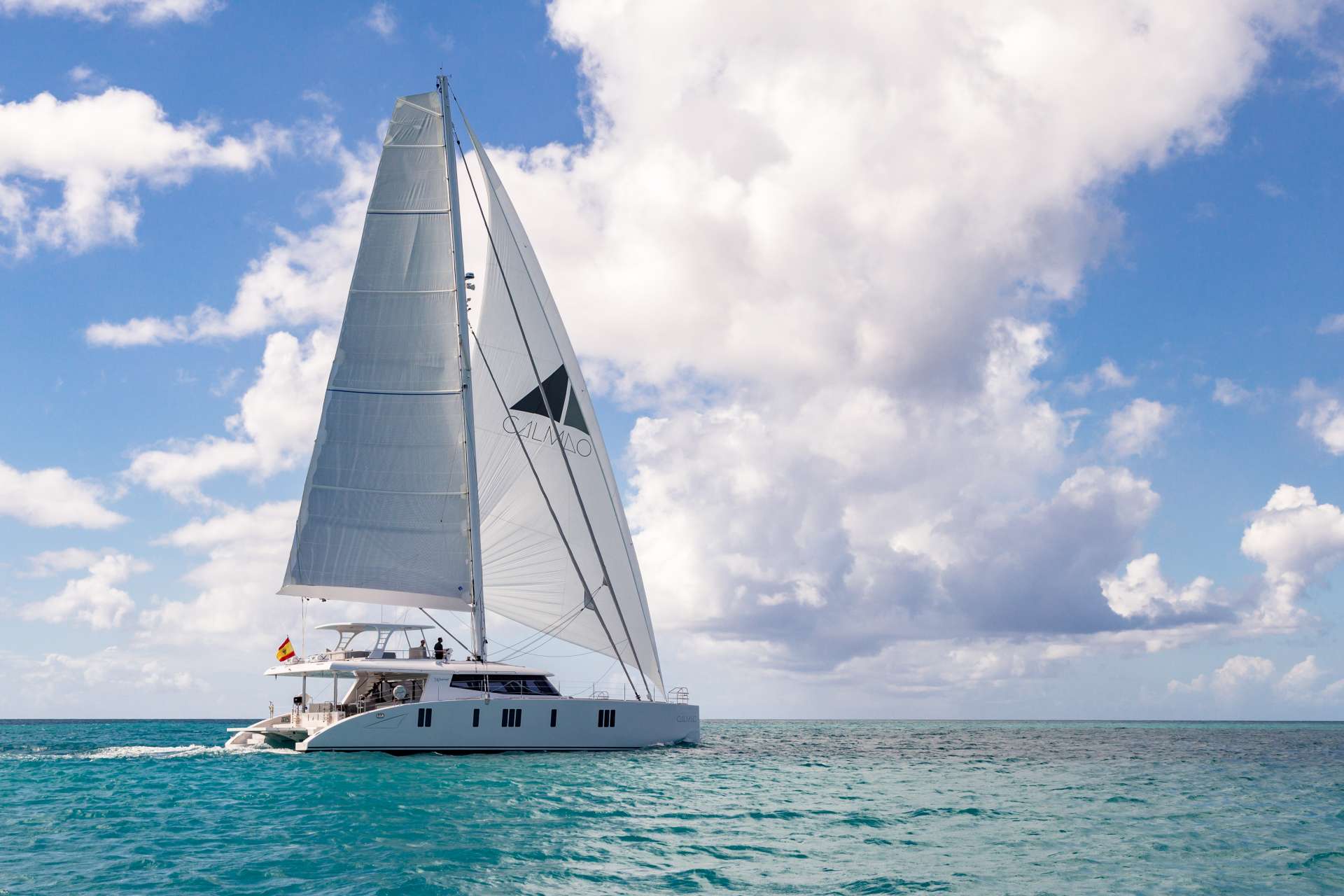 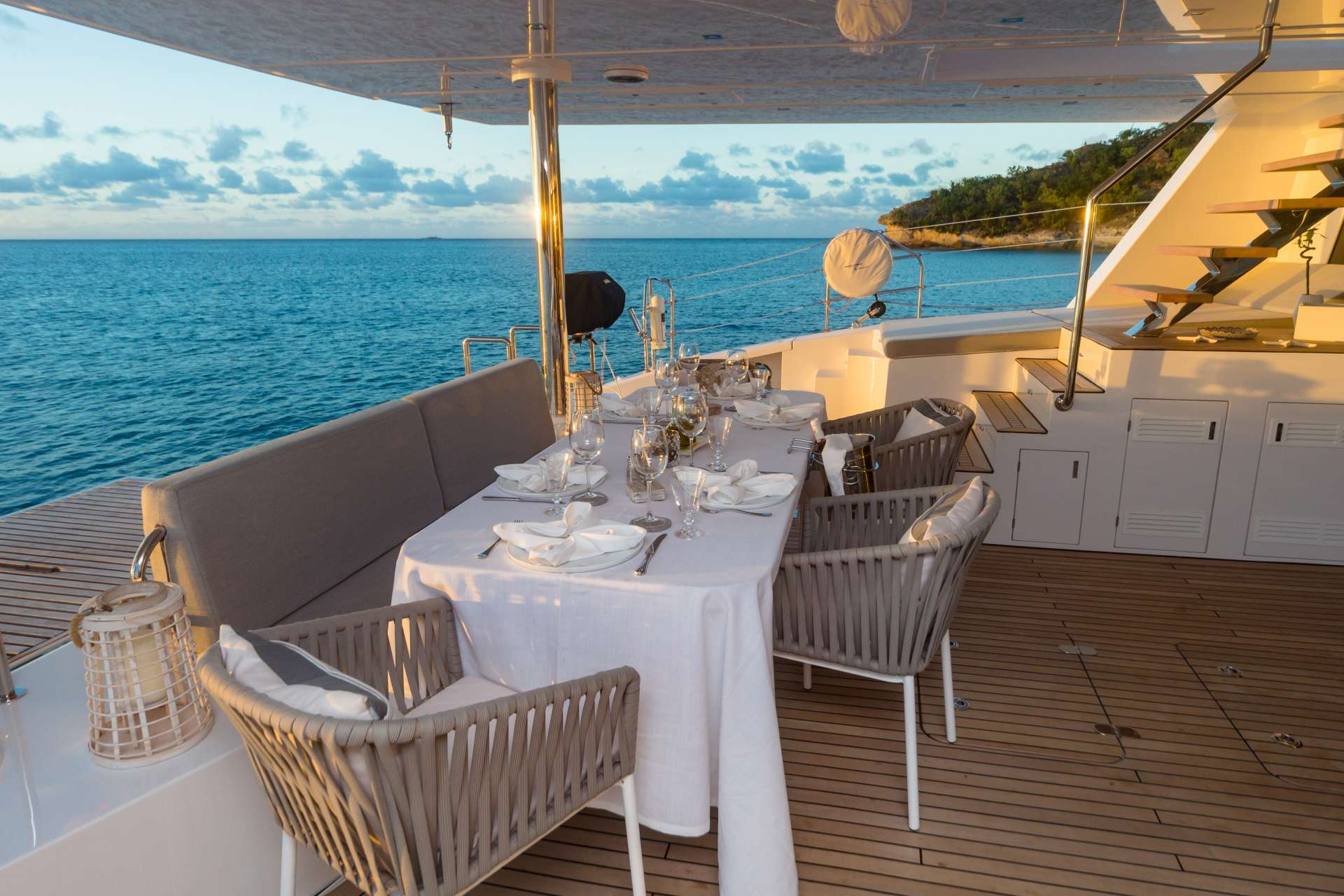 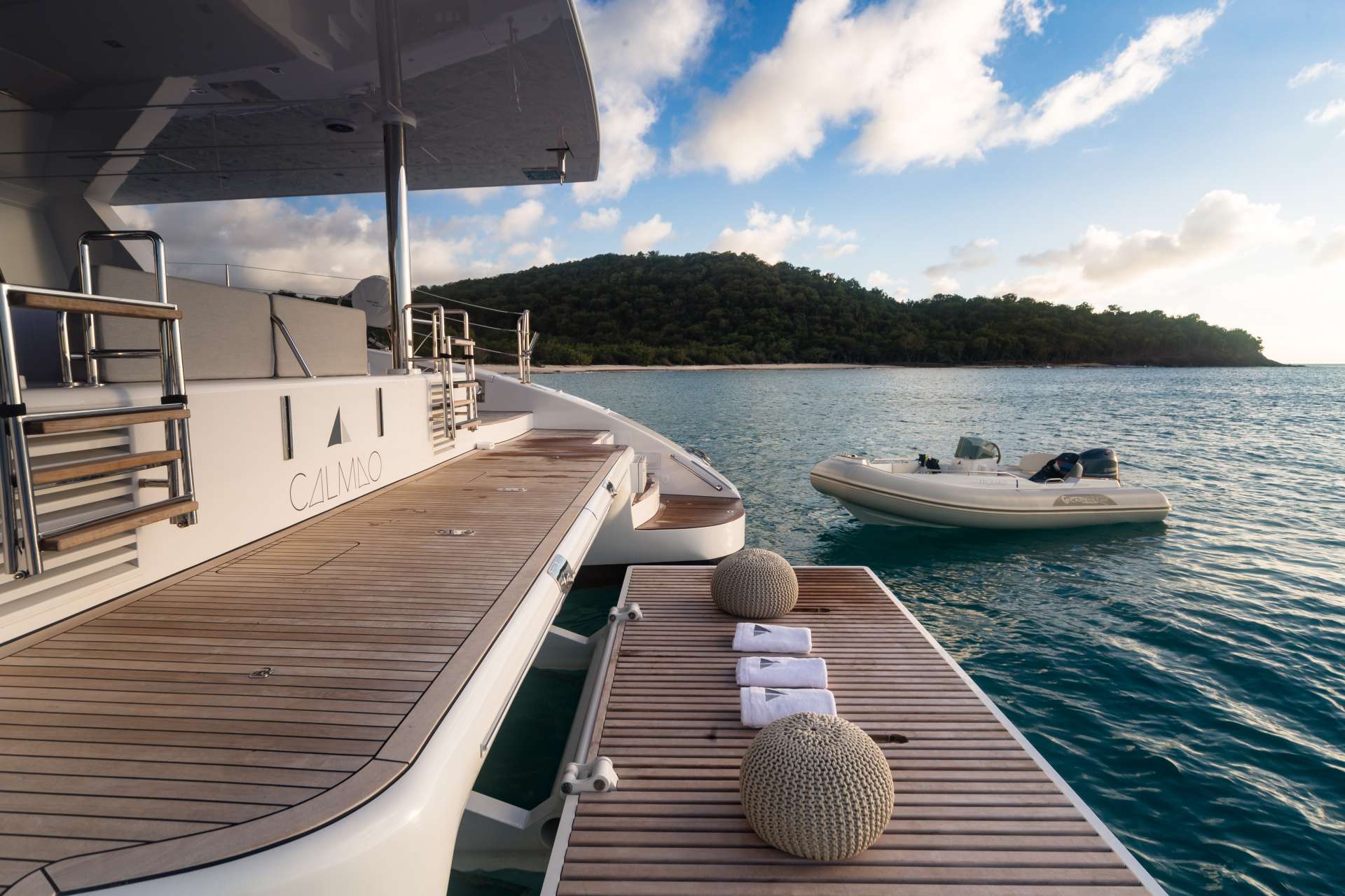 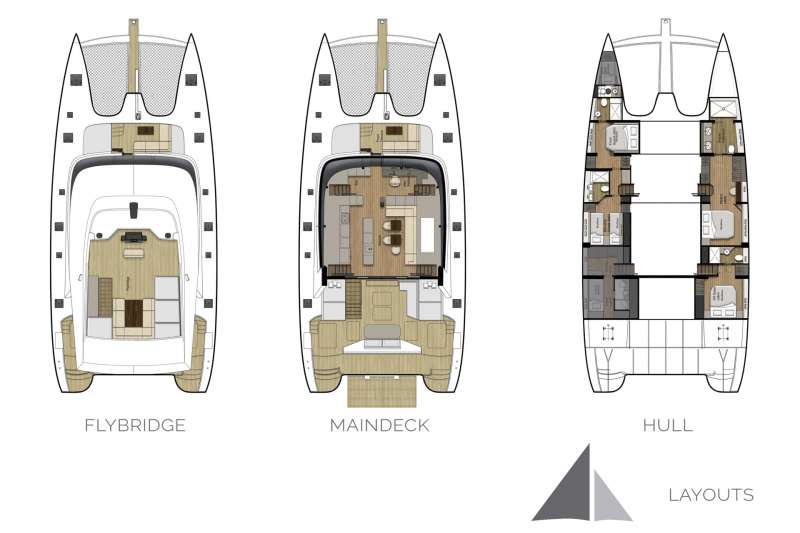 Omar grew up on the Mediterranean coast of Spain and was dreaming about becoming a captain since his childhood.
Upon obtaining the degree in Navigation and Maritime Transport in The Barcelona School of Nautical Studies he set sail to live his dreams. Omar started his path in the yachting industry delivering boats worldwide and thus explored the Mediterranean, the Caribbean and crossed the Atlantic several times.
After completing more than 30 boat deliveries, he decided to switch to a charter industry to be able to share his passion for sailing and travelling with others. Committed to a new chapter in his career, he successfully captained several luxury charter yachts ever since.
Now Omar prides himself on taking the helm of fabulous CALMAO maintaining her high standards and stellar reputation.

Having grown up sailing in the northern coast of Spain and being a member of a fourth generation of seafarers, has given Charlie a sound relationship with the tradition of the oceans and an enormous passion for water activities allowing him to travel to different corners of the world while competing in regattas. While finishing a degree of Master Mariner, Charlie has been involved in sailing yacht deliveries and charters in various regions which has helped him to develop people skills and local knowledge about every charter destination. Training a successful sailing team combined with surfing, wakeboarding and diving has helped him to interact satisfactorily with guests during their charter holidays on board.