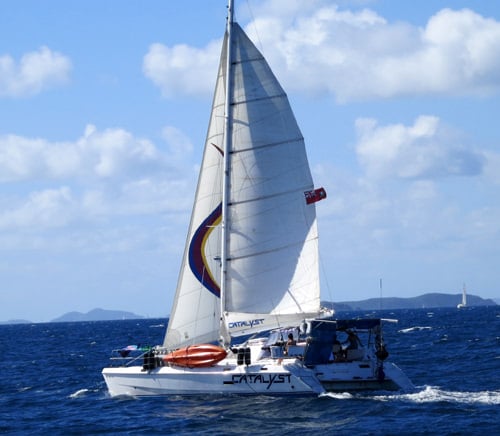 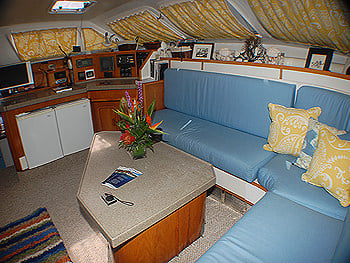 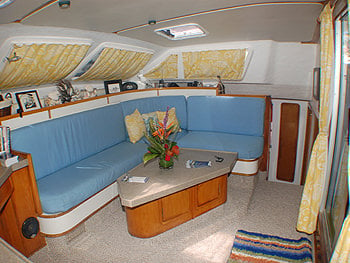 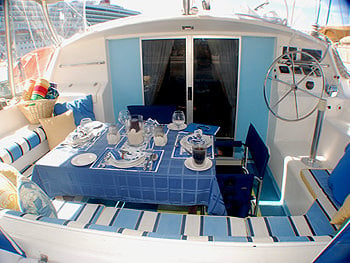 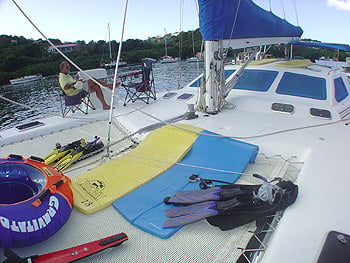 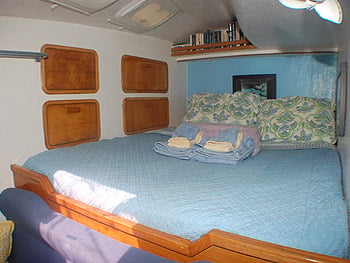 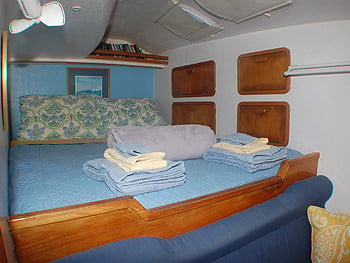 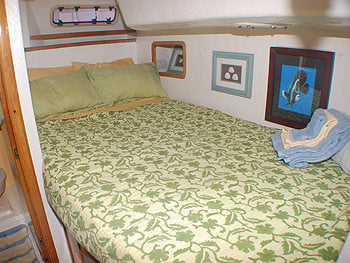 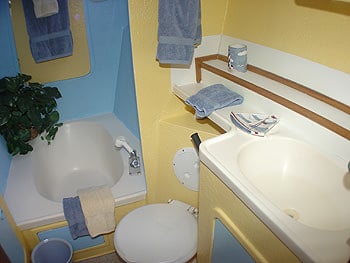 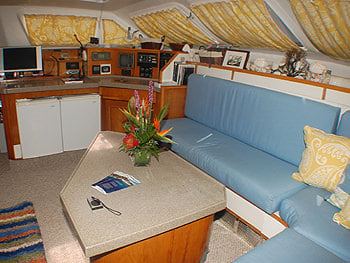 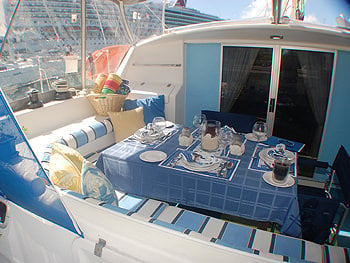 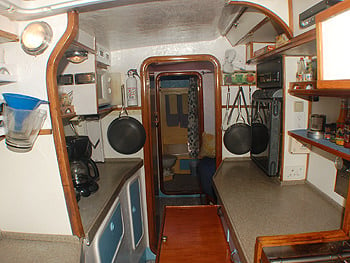 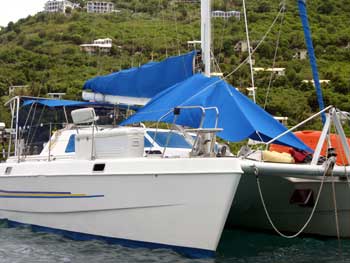 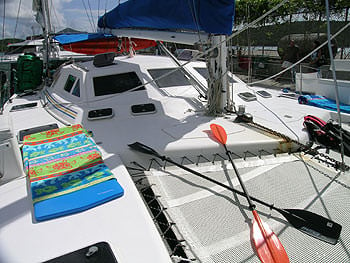 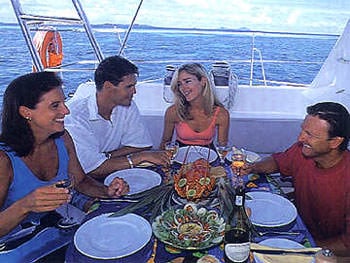 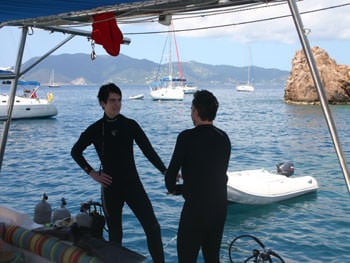 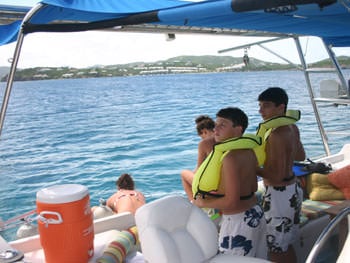 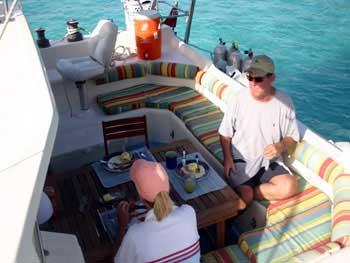 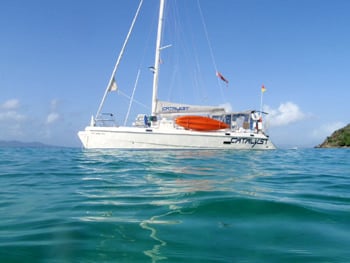 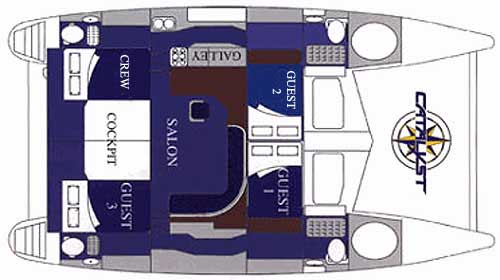 AC can run all night with a $40 charge per night

AC can run all night on request for $40 per night. 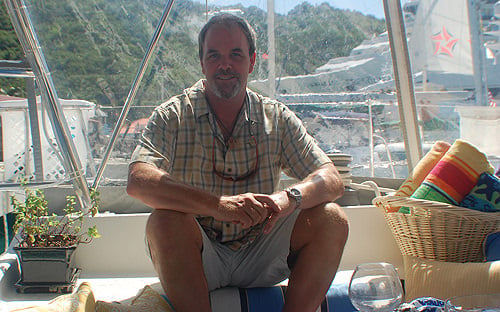 Alan Roberts, Captain, host and some times chef has a background of over 20 years in the hospitality industry in Canada, where he has learned the fine art of cooking in some of the country’s finest restaurants. Alan has also spent many years bartending at some of the more entertaining establishments up north, and has brought the art of pouring and mixing drinks to a new level. Alan is now in his 9th season of chartering in the Virgin Islands and has learned all of her secrets to make your week the most amazing vacation ever.

Alan’s love of the water started early, on family sailing vacations on Cape Cod and continued later, on the Canadian side of Lake Huron in the North Channel, where you can find some of the best fresh water sailing in the world. Alan’s passion of the Caribbean, and entertaining friends has brought him to Catalyst, where he can’t wait to fire up the blender and show you some of the most beautiful spots on the planet. Together, Alan and his First Mate will make sure you have a memorable trip — relaxing and enjoying lazy days at an easy going island pace!