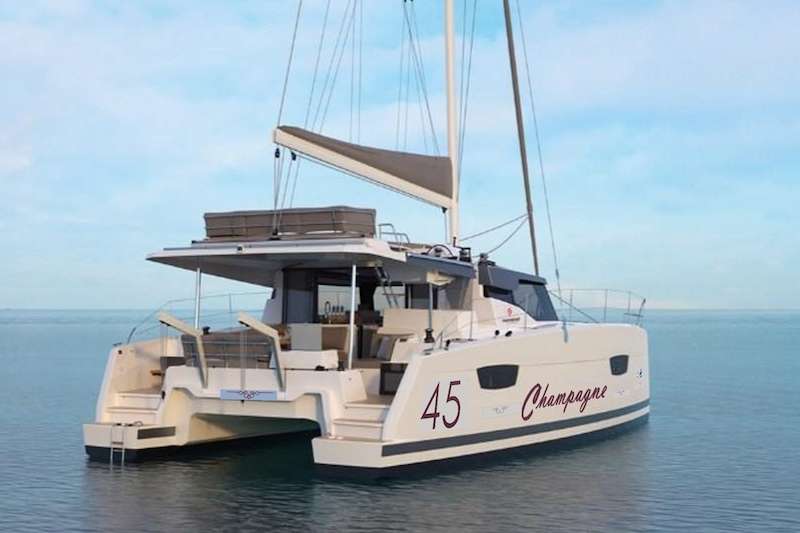 It offers an extensive cockpit opening into a spacious saloon incorporating the galley and lounge area.The guest cabins are bathed in light and offer a quiet, comfortable place with ensuite bathrooms. It is enhanced with incredibly generous relaxation spaces, on the foredeck, lounge deck and in the cockpit.

Captain Kevin’s professional background is in the SAP IT world, in 2010 he moved into international SAP consulting. Two years in Australia, then the next 6 years working for a company based in Switzerland focusing on SAP projects in the middle and far east. Donna has a background as a PA to a MD in an aeronautical engineering company including events coordination and
management – and later they both had a Video production company in south Africa focusing on underwater videography, photography and promotional DVD’s for companies.

In 2012 on their return from Australia, Donna and Kevin moved aboard their Catamaran in Richards Bay, South Africa. During the second half of 2014 they sailed their boat to Cape town to get prepared for a refit. Further preparation for a transatlantic crossing was carried
out by both Donna and Kevin completing their STCW courses and Kevin’s Yacht Master Offshore qualification. Donna has also completed her Day skipper. Kevin is a certified Dive Master – Naui, Donna is a master scuba diver also Naui. Donna loves to cook.

They provisioned for 50 days at sea and set off mid-December 2018 with two friends along for the trip as additional crew. 2019. The crossing went very well, stopping along the way at Saint Helena, Brazil, French Guiana and arriving in Grenada where their friends hopped off to return to South Africa, Grenada and to the BVI. Kevin & Donna then made their way back down the islands via St Martin, St Eustatia, st Kits and Nevis, Le Saints, Martinique, St Lucia, SVG and Grenada for the hurricane season last year. 2020 we visited Guadeloupe and Antigua.

They now spend their time hosting Virgin Islands charters and they love sharing their discoveries with guests!

**Captain Kevin and chef Donna are both fully vaccinated 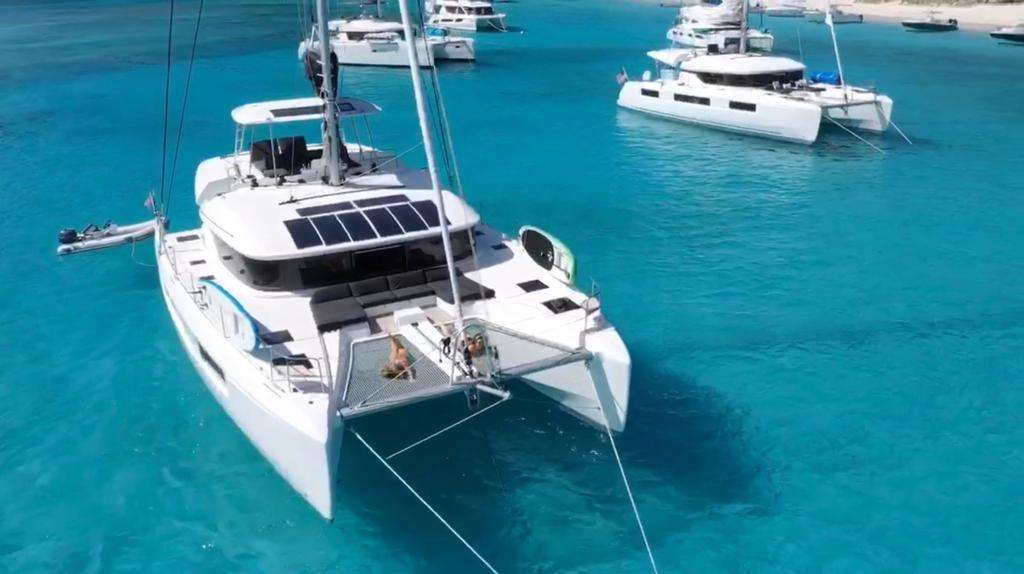 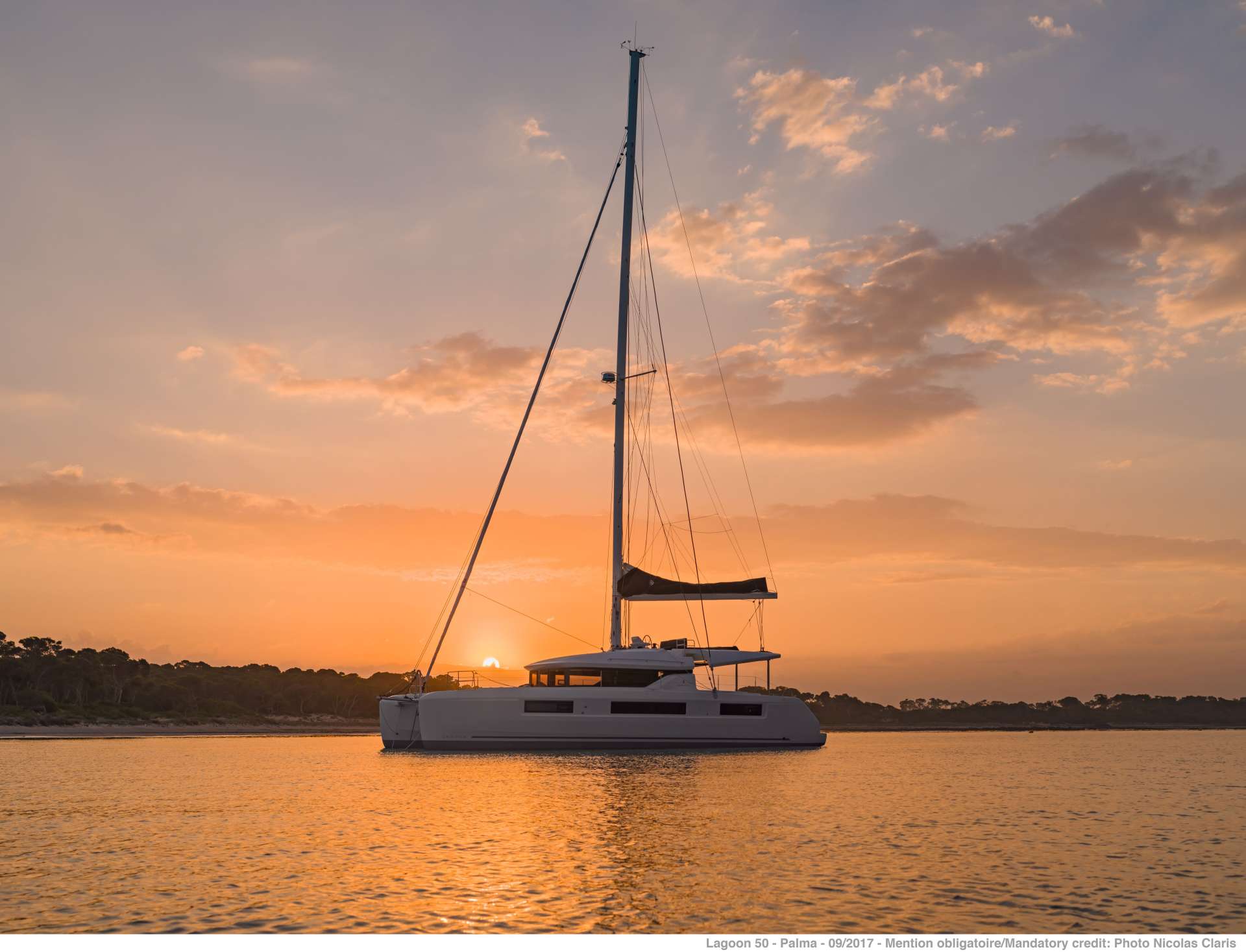 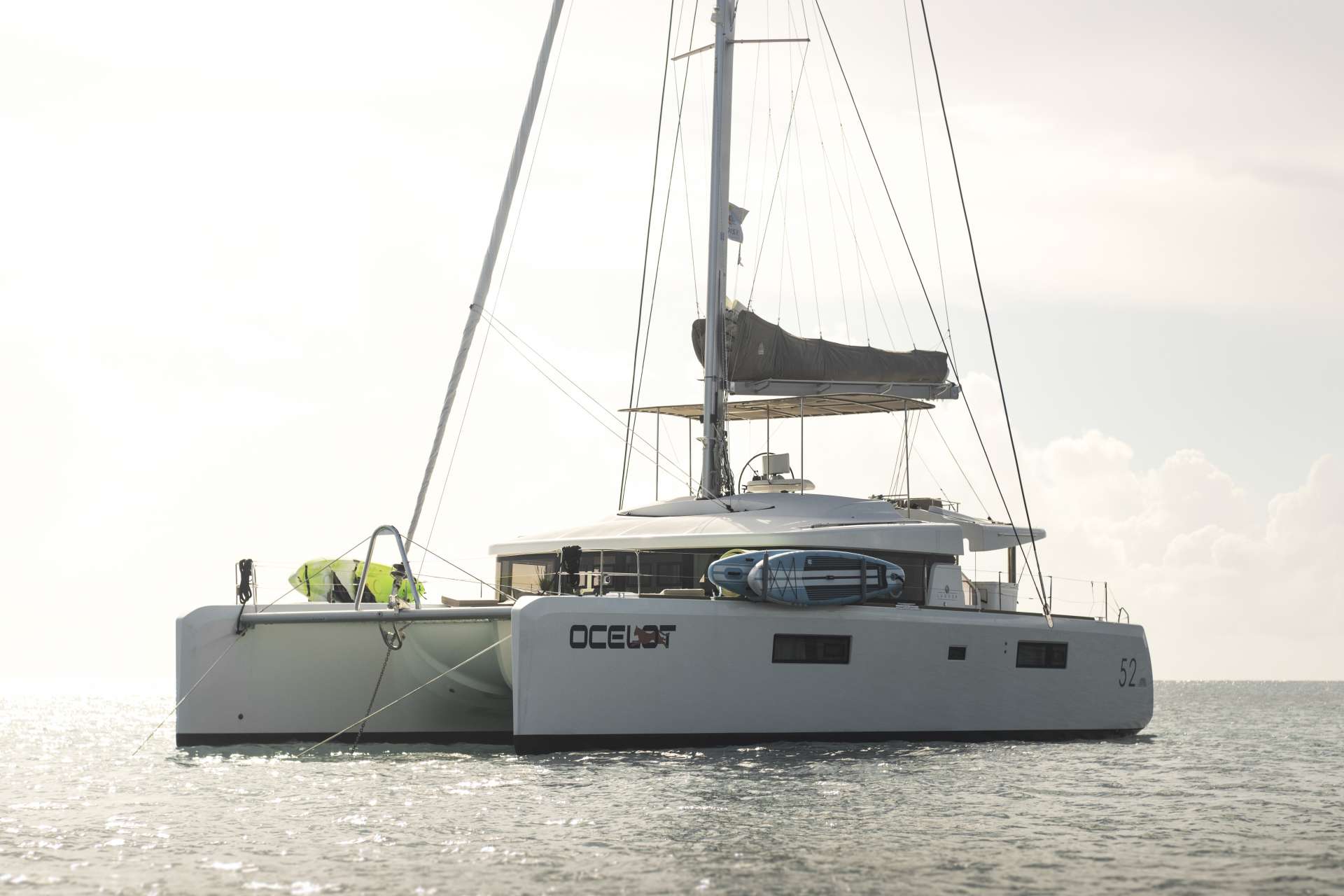