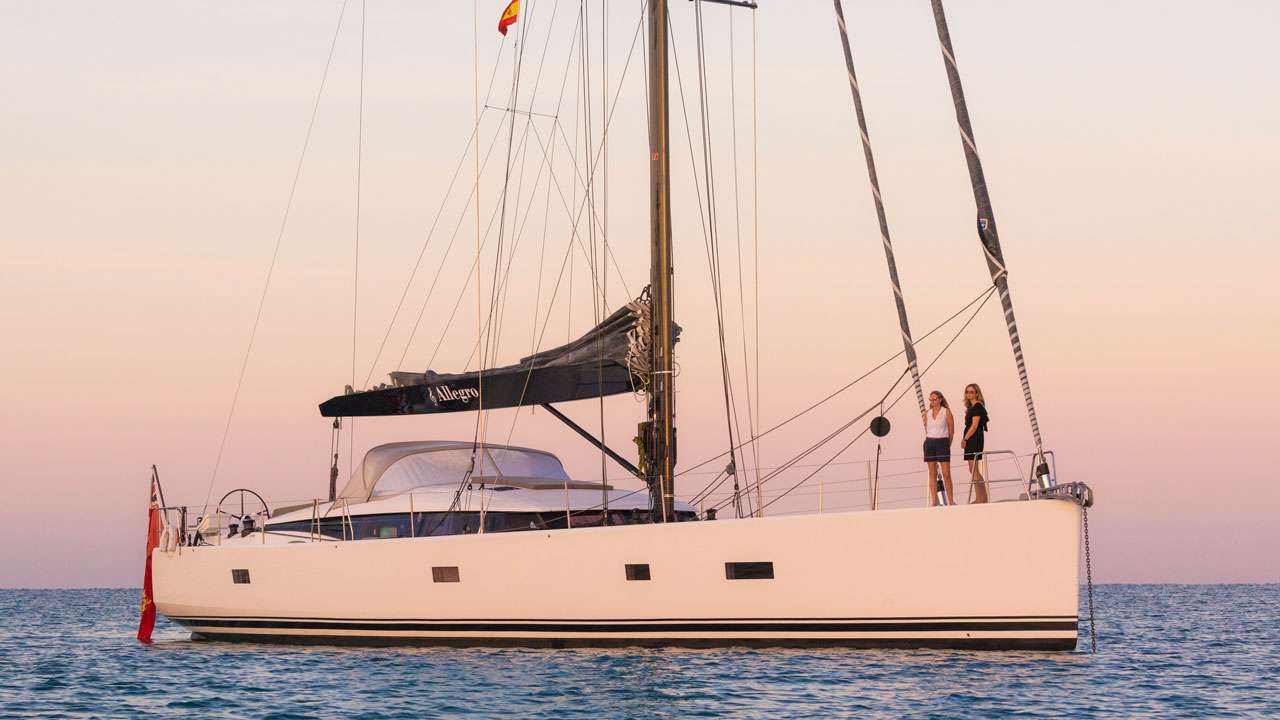 Allegro has 3 guest cabins, they are all located forwards of the saloon, the master cabin is forward and has a bed that you can walk around all sides. The guest cabin on the port side is convertible from a twin to a double bed. On the starboard side, it is a bunk cabin but the bottom bunk can be extended to make a double bed.

Oliver grew up in the North of England and moved to Australia at the age of 19 where his yachting career began in Sydney. After owning his own 24ft yacht, his life changed forever! He started working in Marinas, became heavily involved in yacht racing and pursued his career in yachting, gaining his Yacht Master Offshore certification and working onboard several different vessels all the way up to 40m superyachts and completing two Atlantic Crossings!

With 10 years of experience in the yachting industry, Oliver finds his true passion lies on the ocean with the wind filling the sails, creating a safe, and exciting experience for owners and guests and looks forward to providing the same experience to the guests onboard Allegro.

Paige grew up by the beach in Sydney Australia, and has always been drawn to the beauty and mystery of the ocean. After meeting her partner Oliver, she also grew a love for sailing on the ocean and pursued her career in the yachting world attaining her Day Skipper certification and combining her love for the ocean, acquired sailing skills, and her passion for cooking.

Since Paige was 15, she has loved exploring her creativity and passion for food and creating tasty, beautiful dishes to inspire joy among others and looks forward to creating the same experience for the guests onboard Allegro.

Sebastian’s passion for sailing began on a yacht in the Mediterranean before schooling in London. As someone who has always enjoyed the water, Sebastian swam and played water polo for both school and university and further pursued his career in yachting after school. He gained over 15000 nautical miles of experience including circumnavigations of Britain and Australia, extensive cruising in the Mediterranean, competing in the ARC across the Atlantic in 2019 and completing a double handed delivery across the Pacific Ocean.

Sebastian has also worked at Bubble – one of London’s best luxury catering companies, bartended at a high-end jazz cocktail bar in Valle de Bravo, Mexico as well as working at a number of eco lodges in Latin America and Australia taking guests on horse riding, snorkelling and spear fishing tours. He looks forward to sharing his passion for life in marine environments with all the guests on board Allegro. 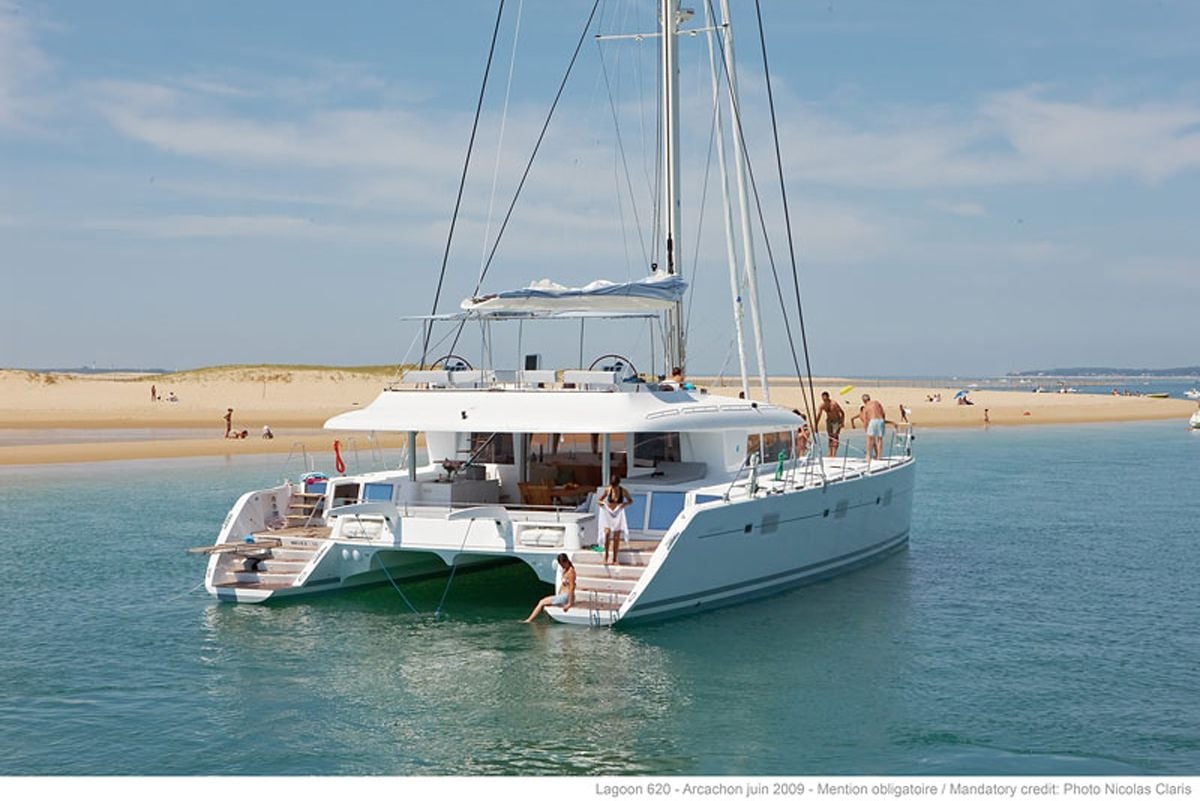