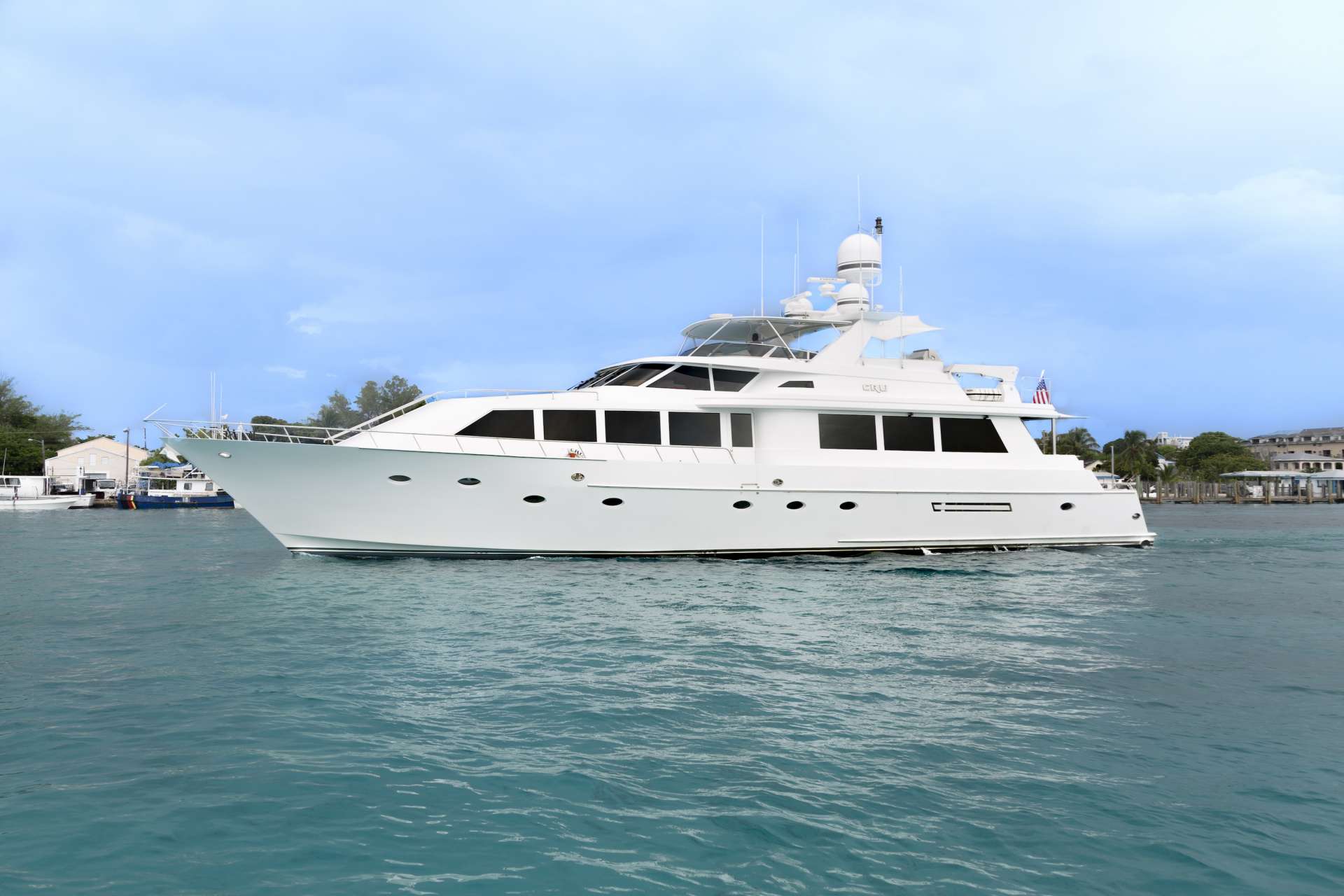 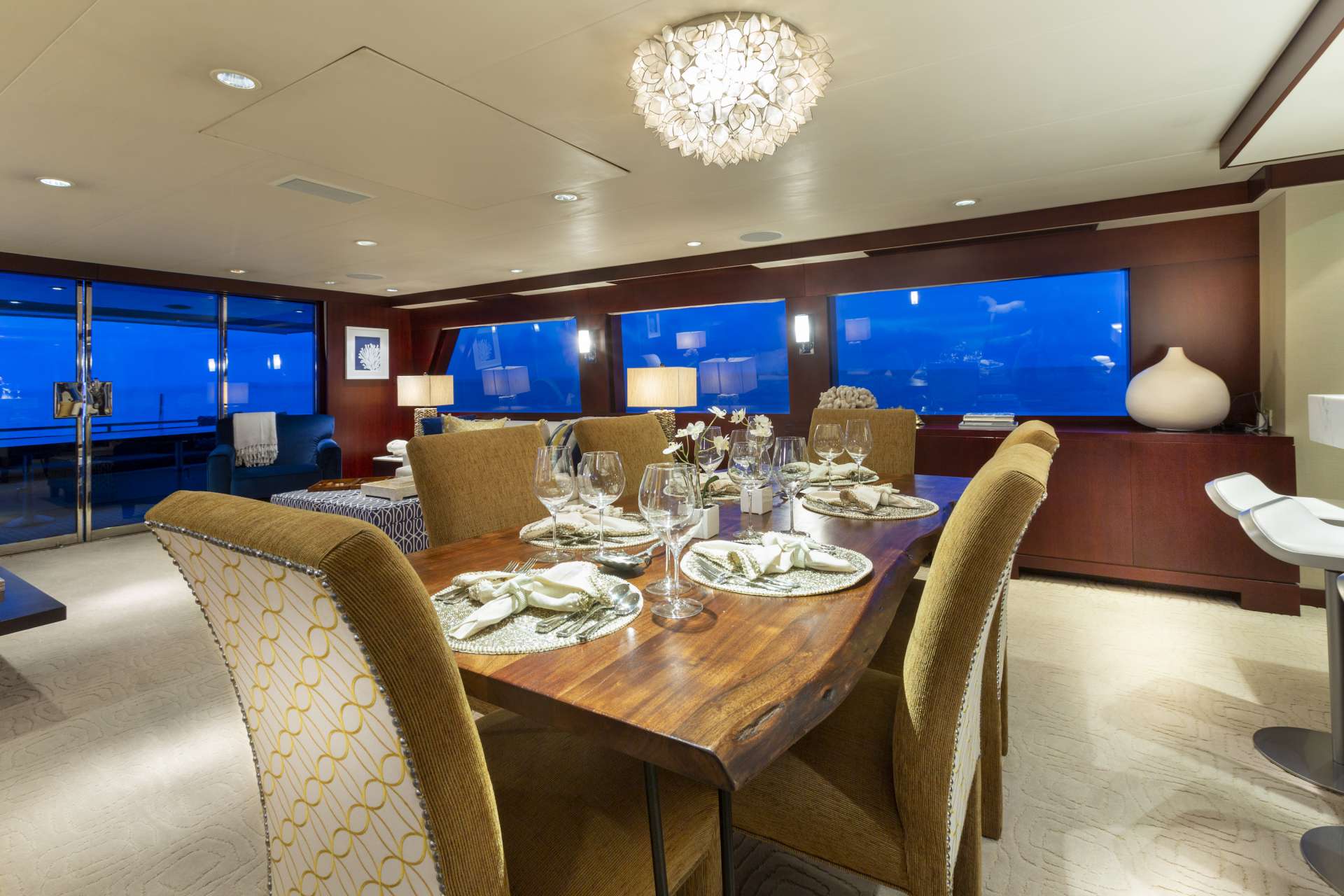 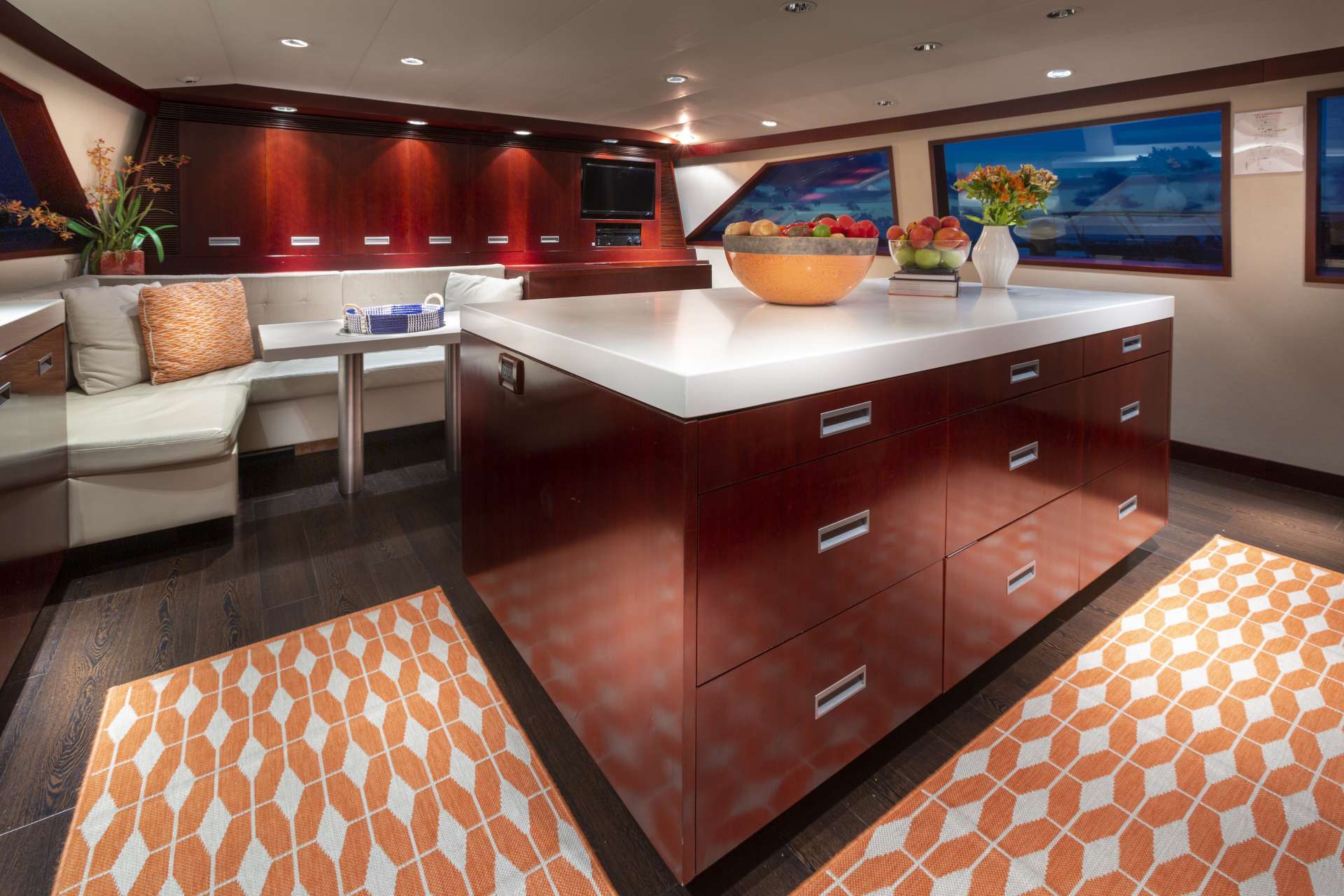 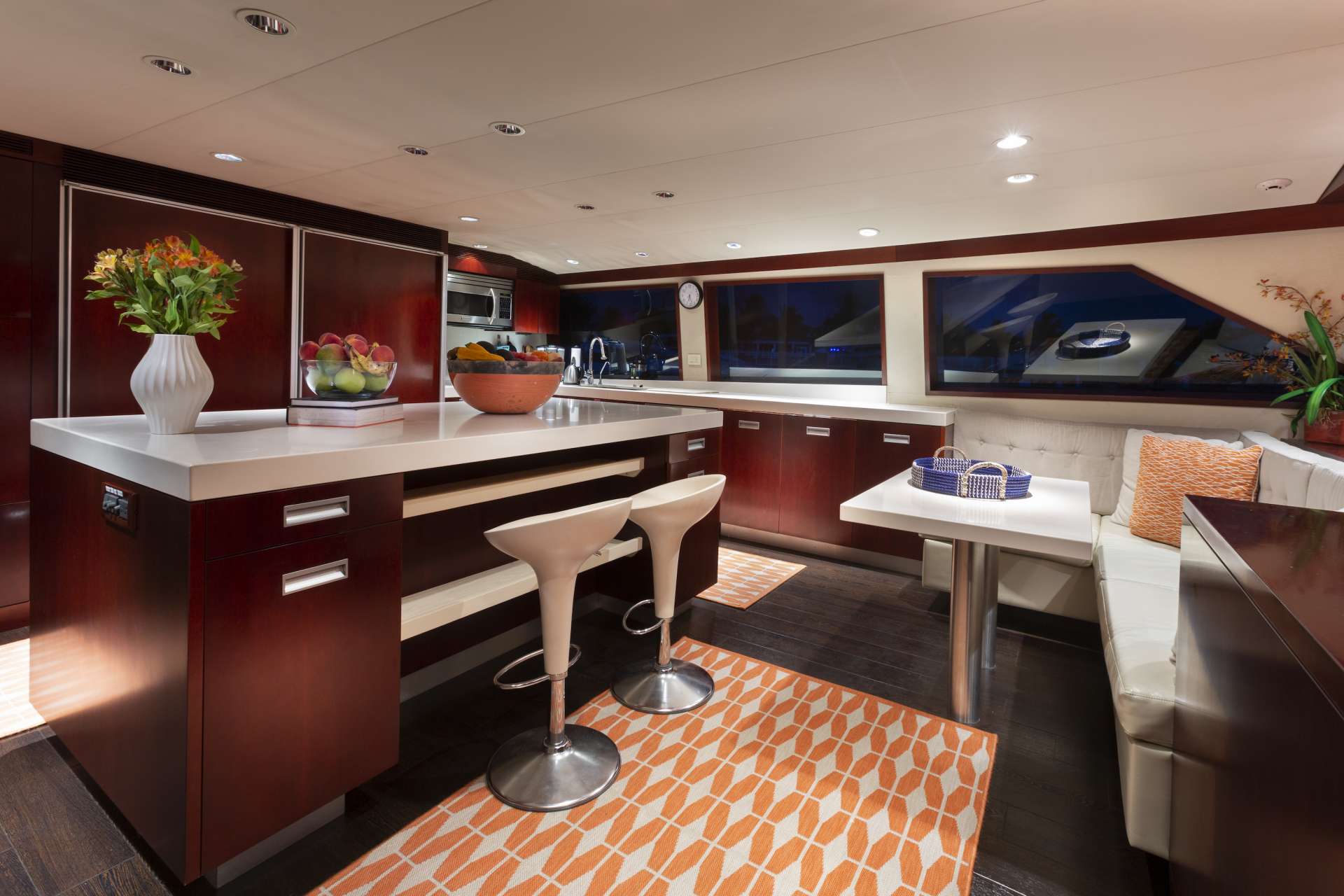 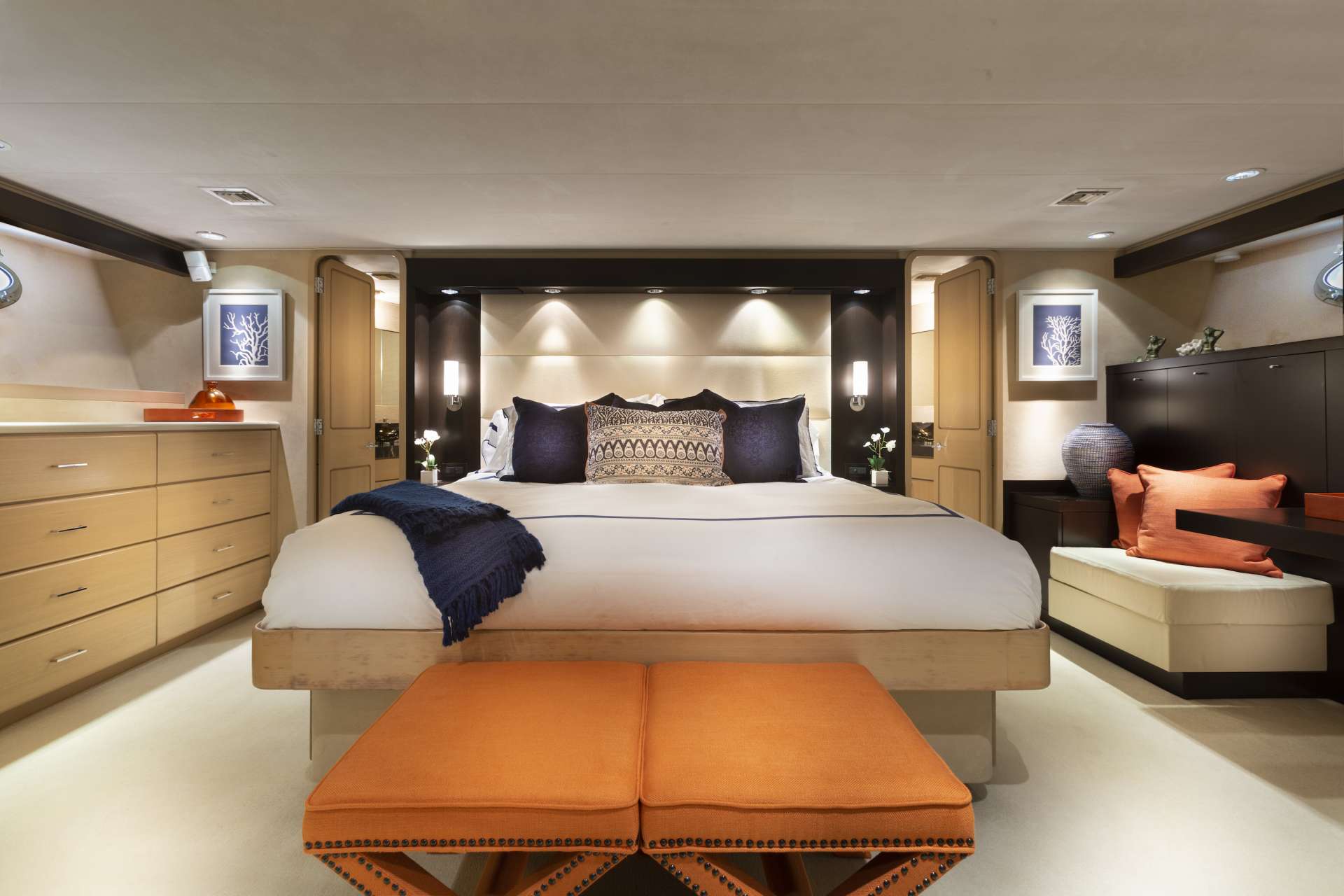 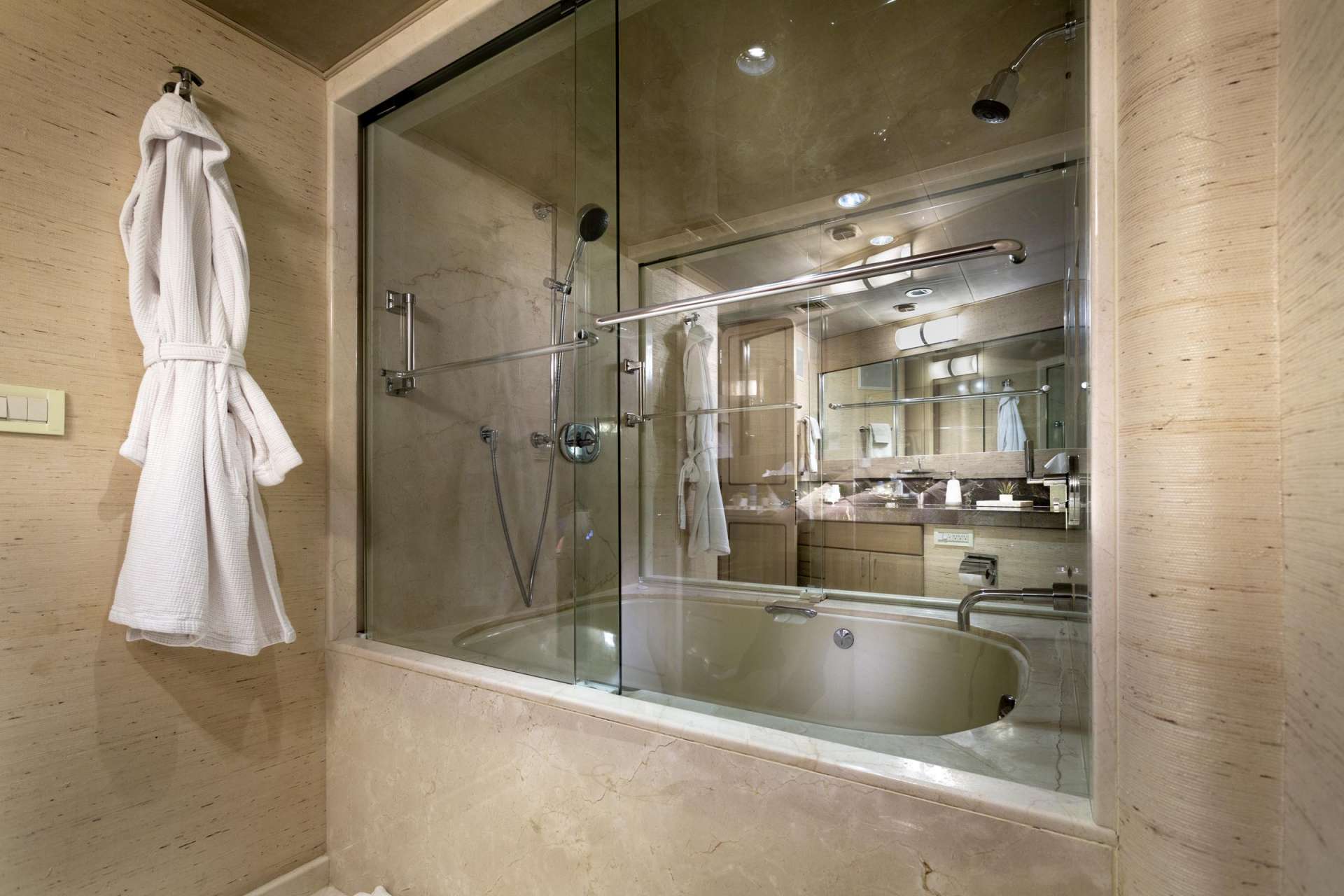 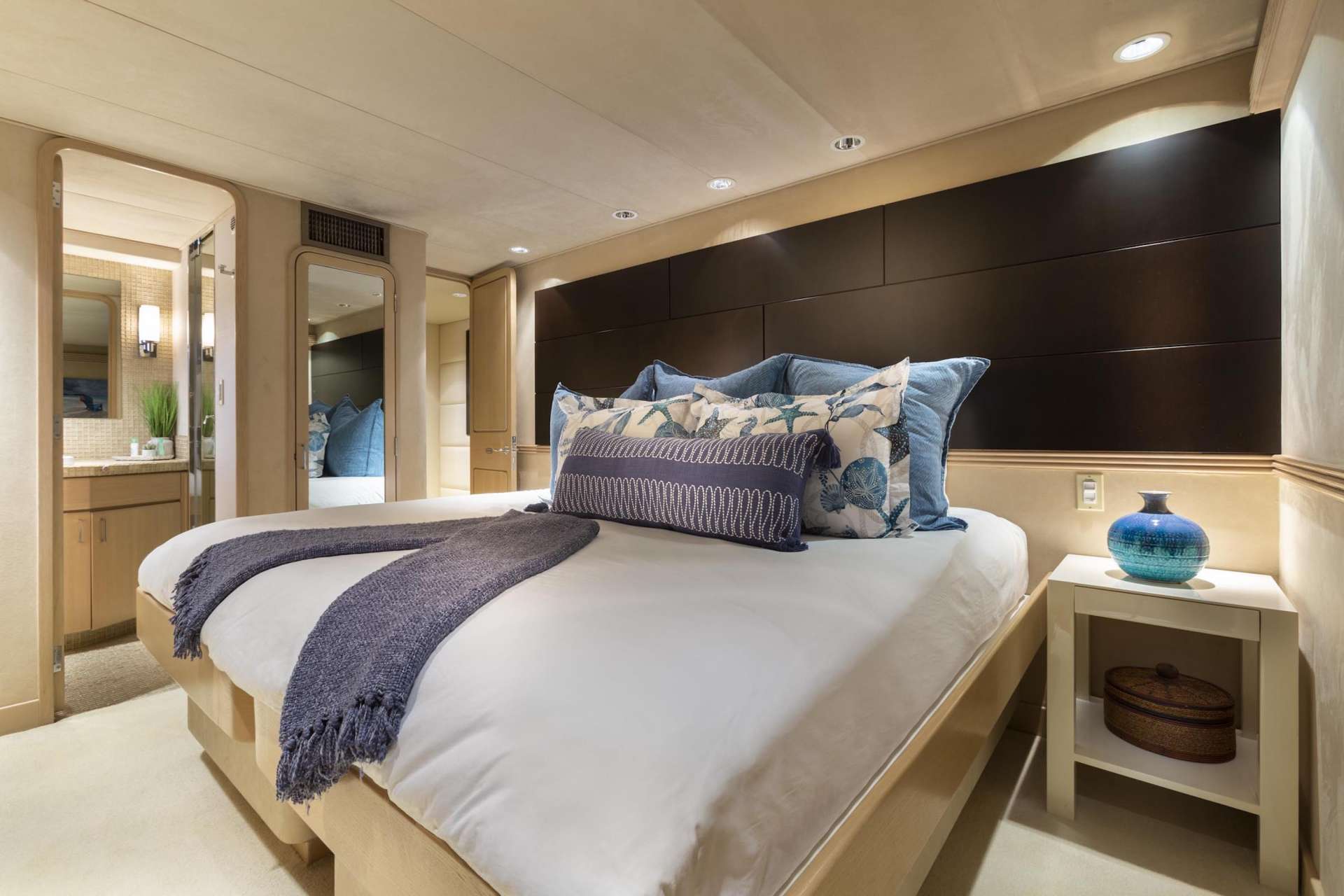 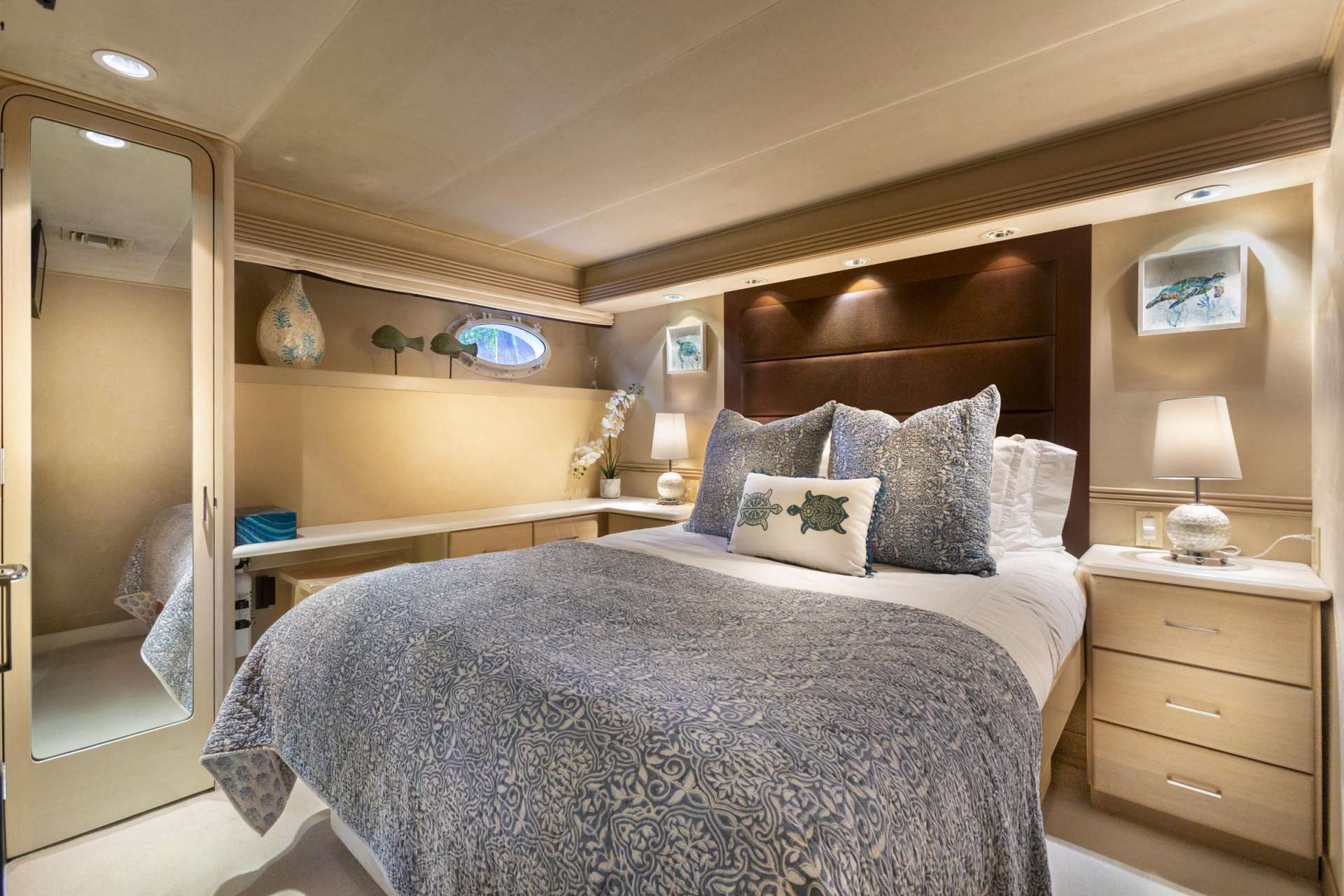 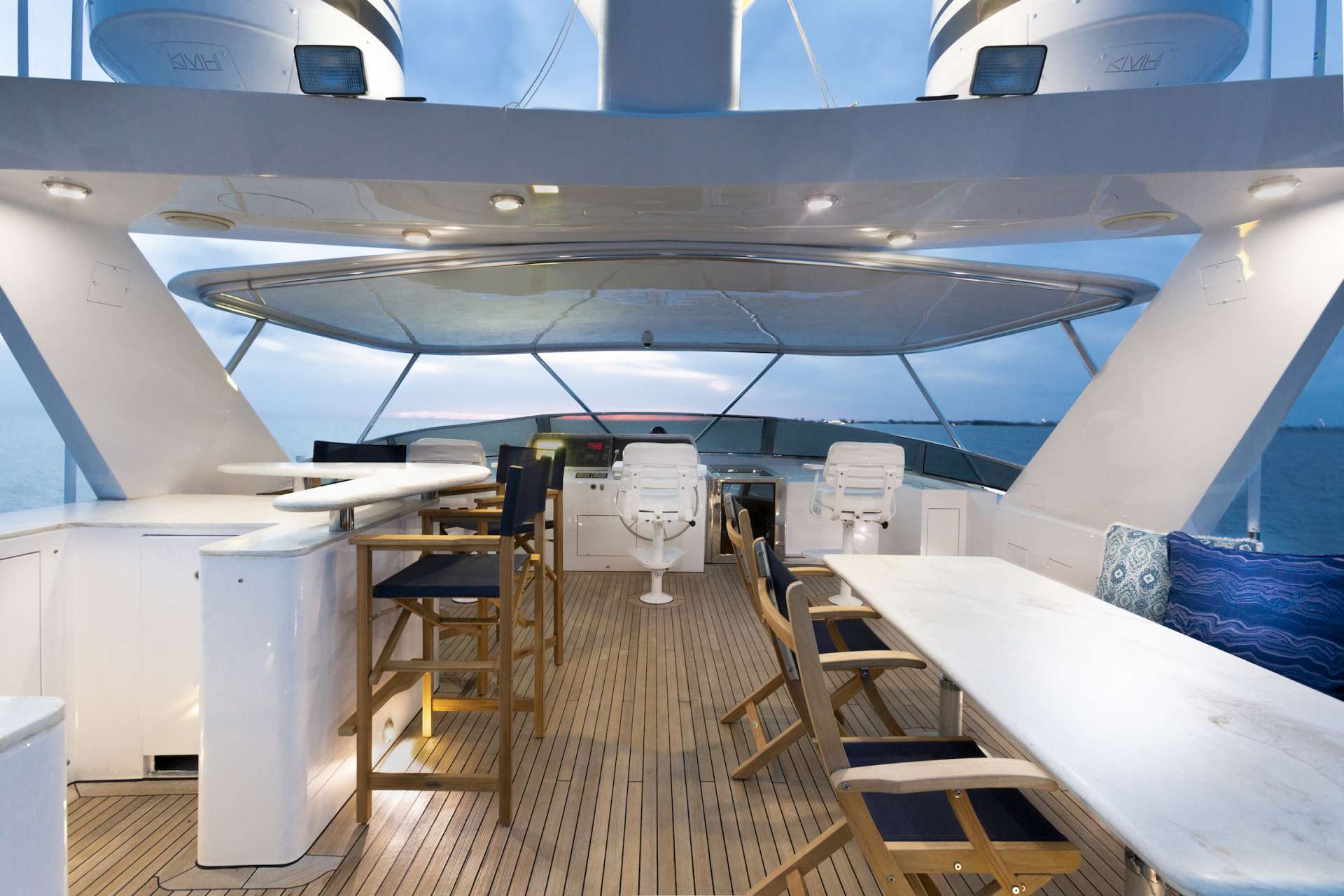 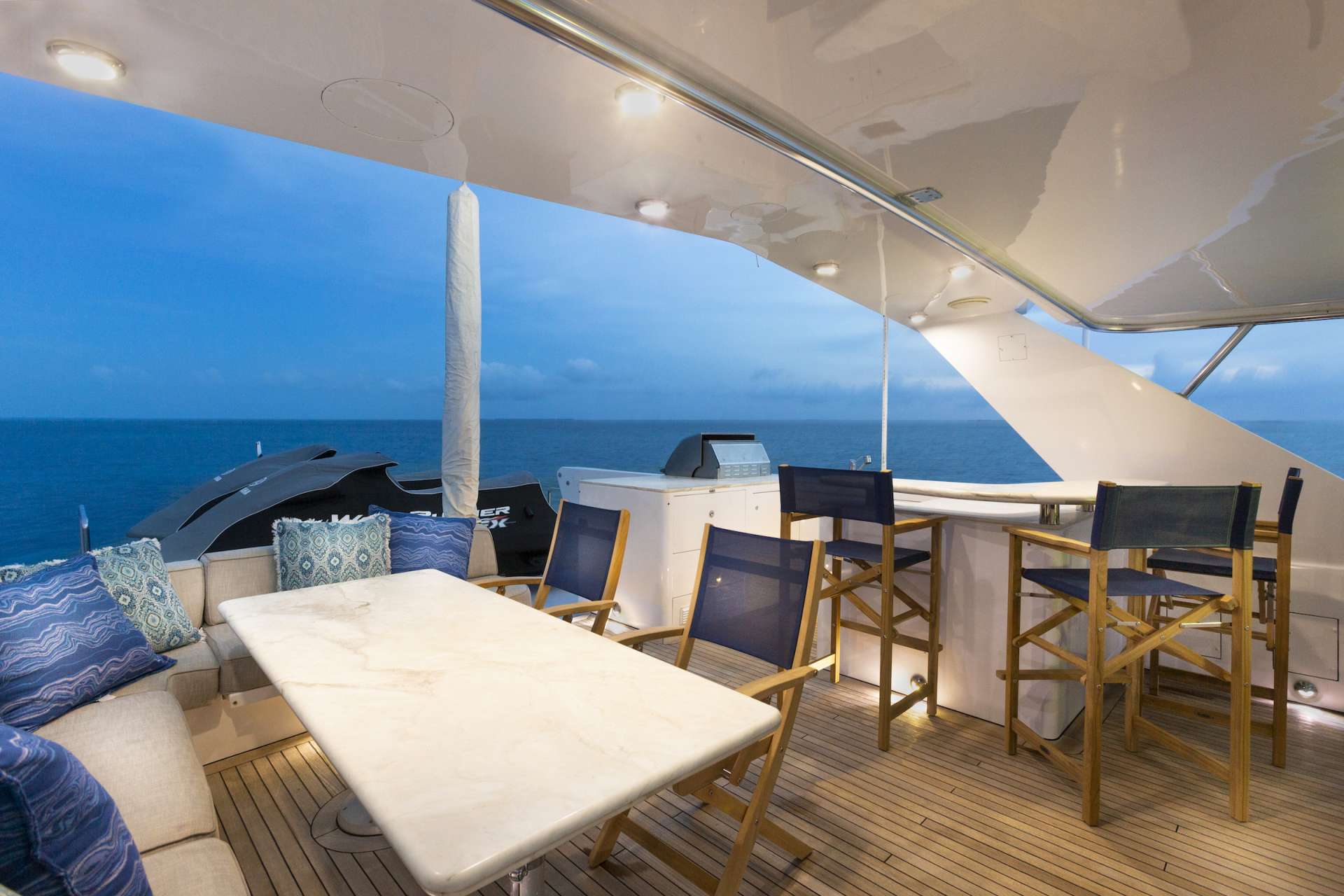 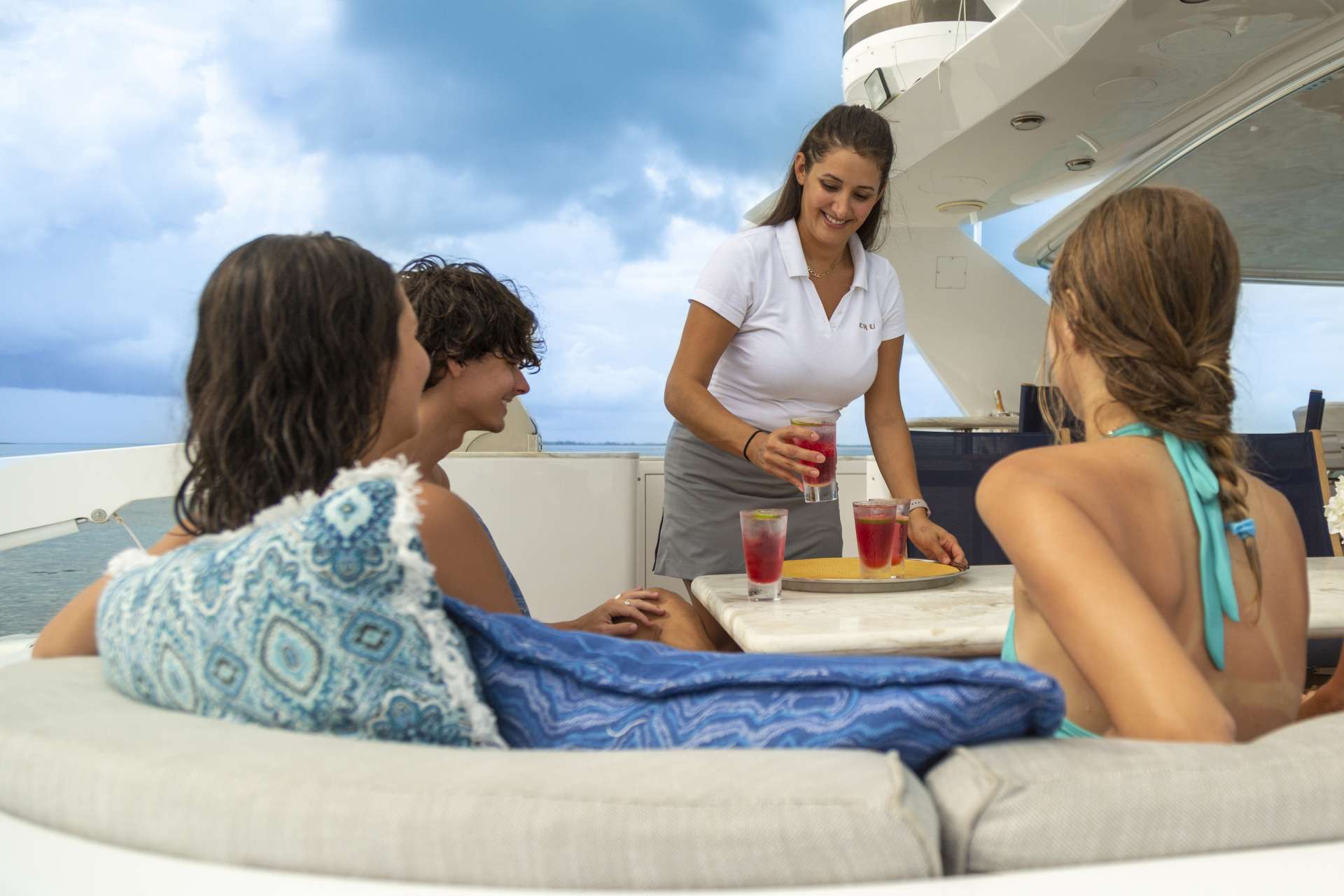 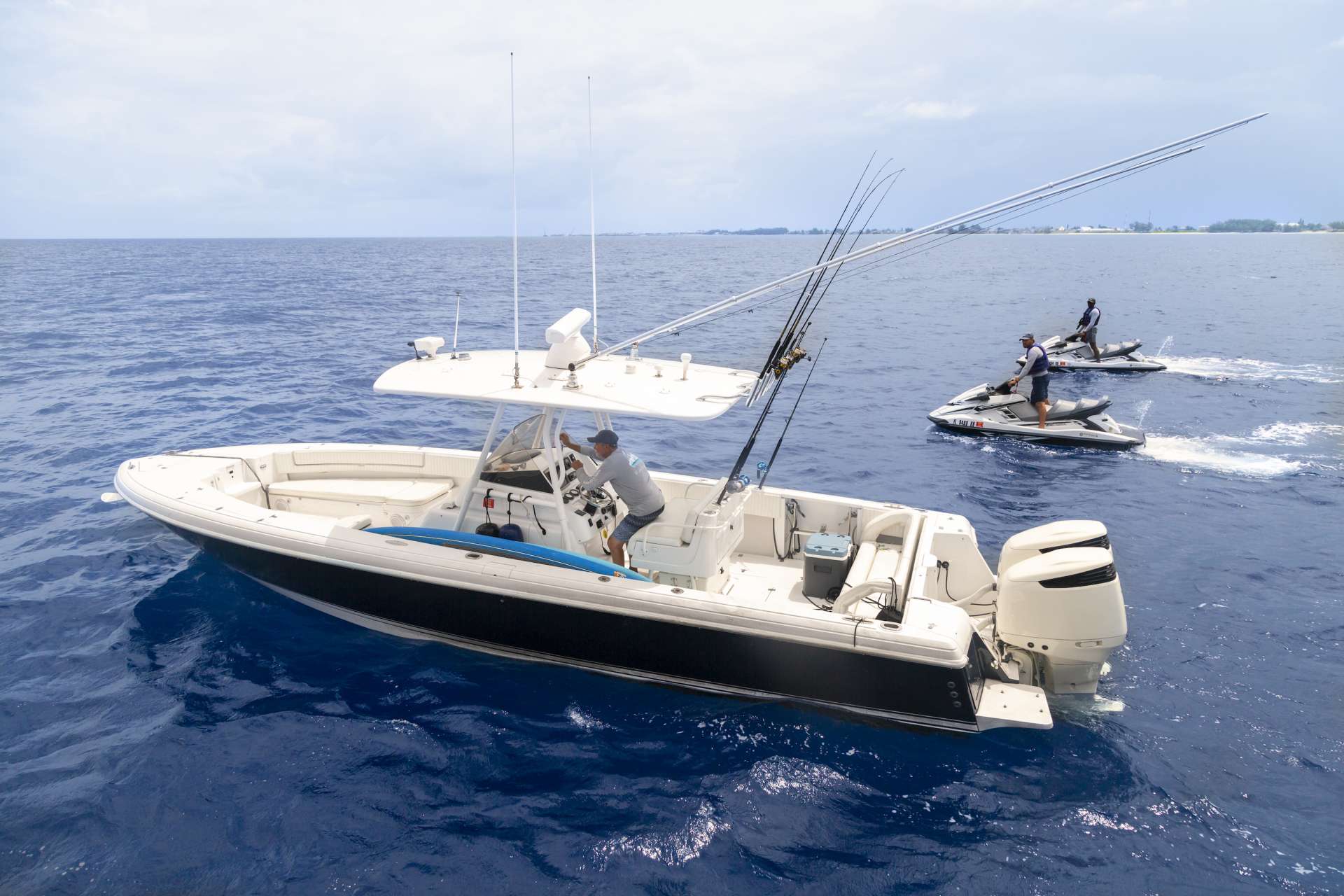 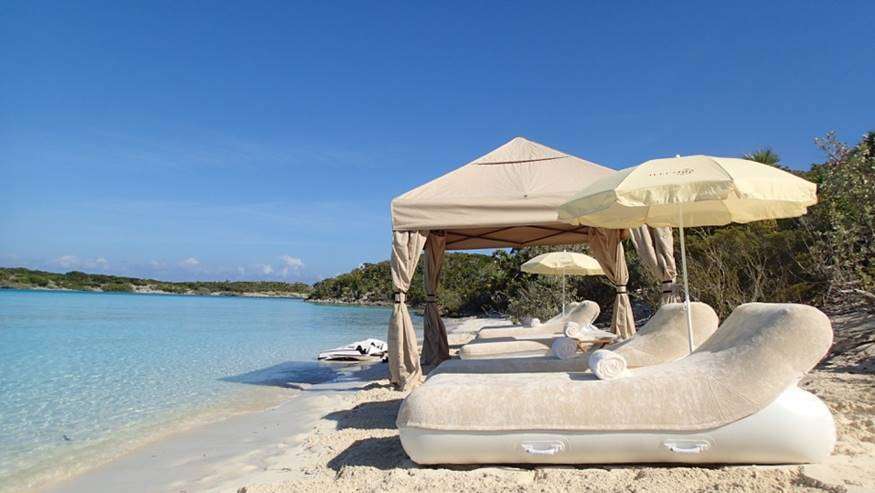 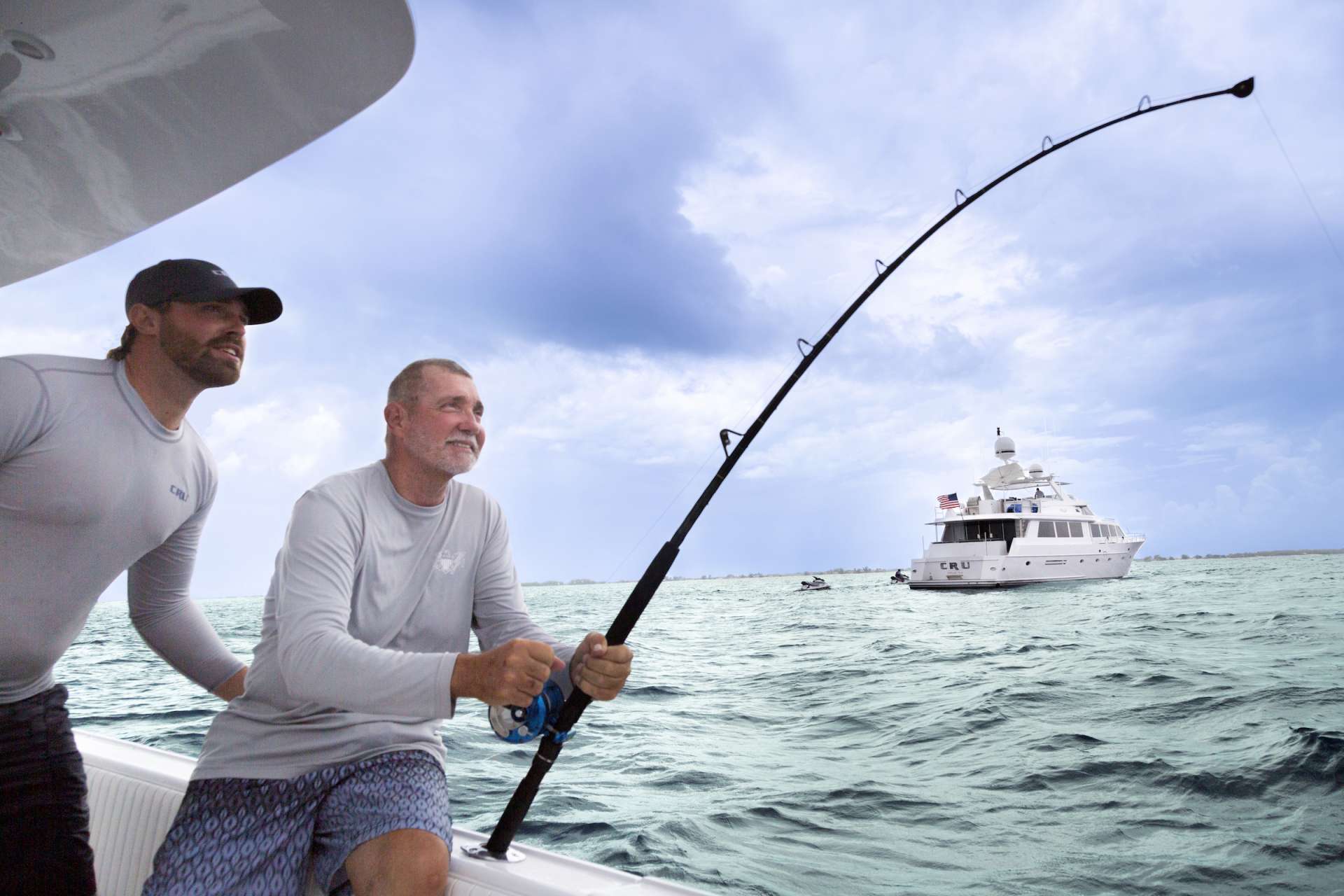 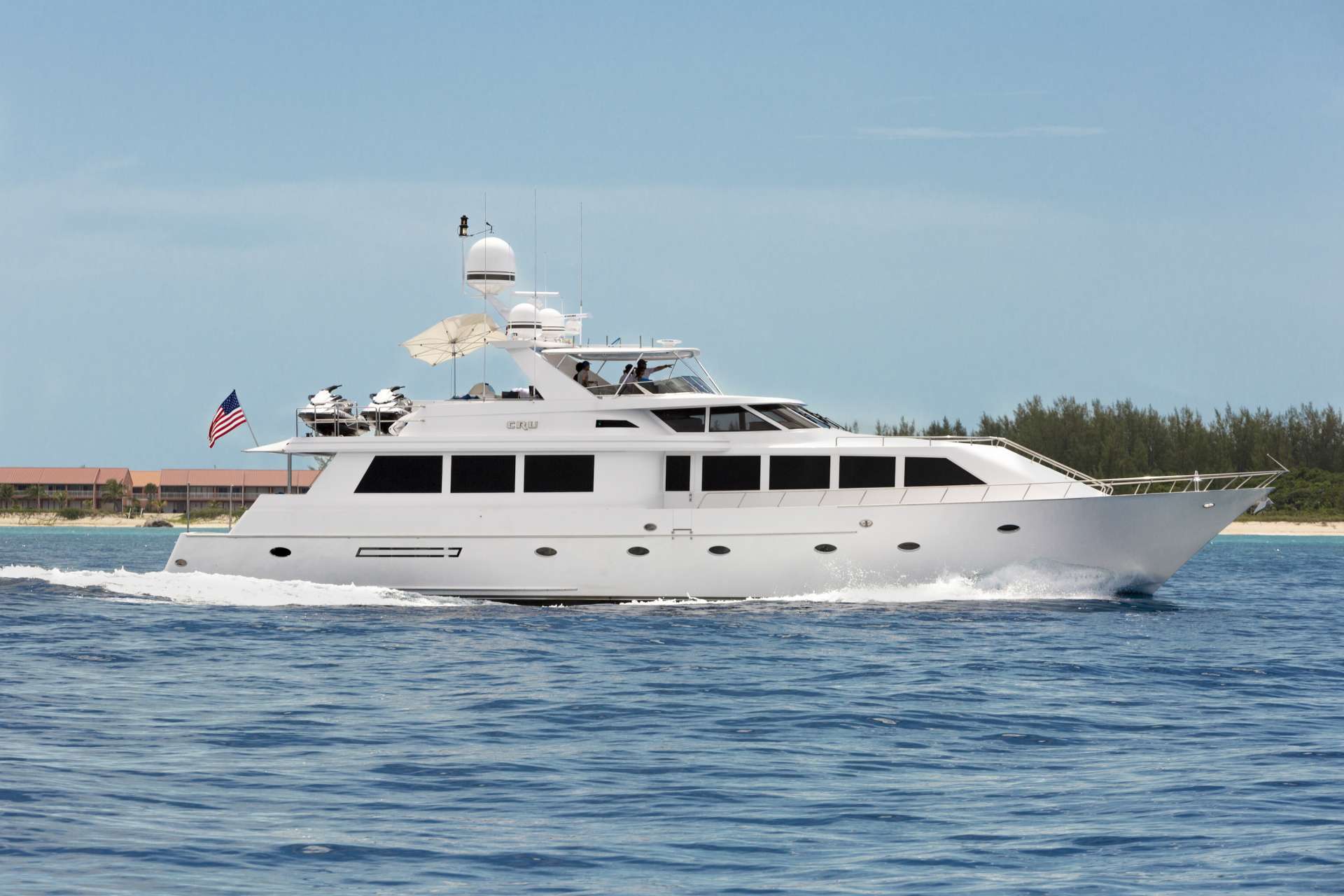 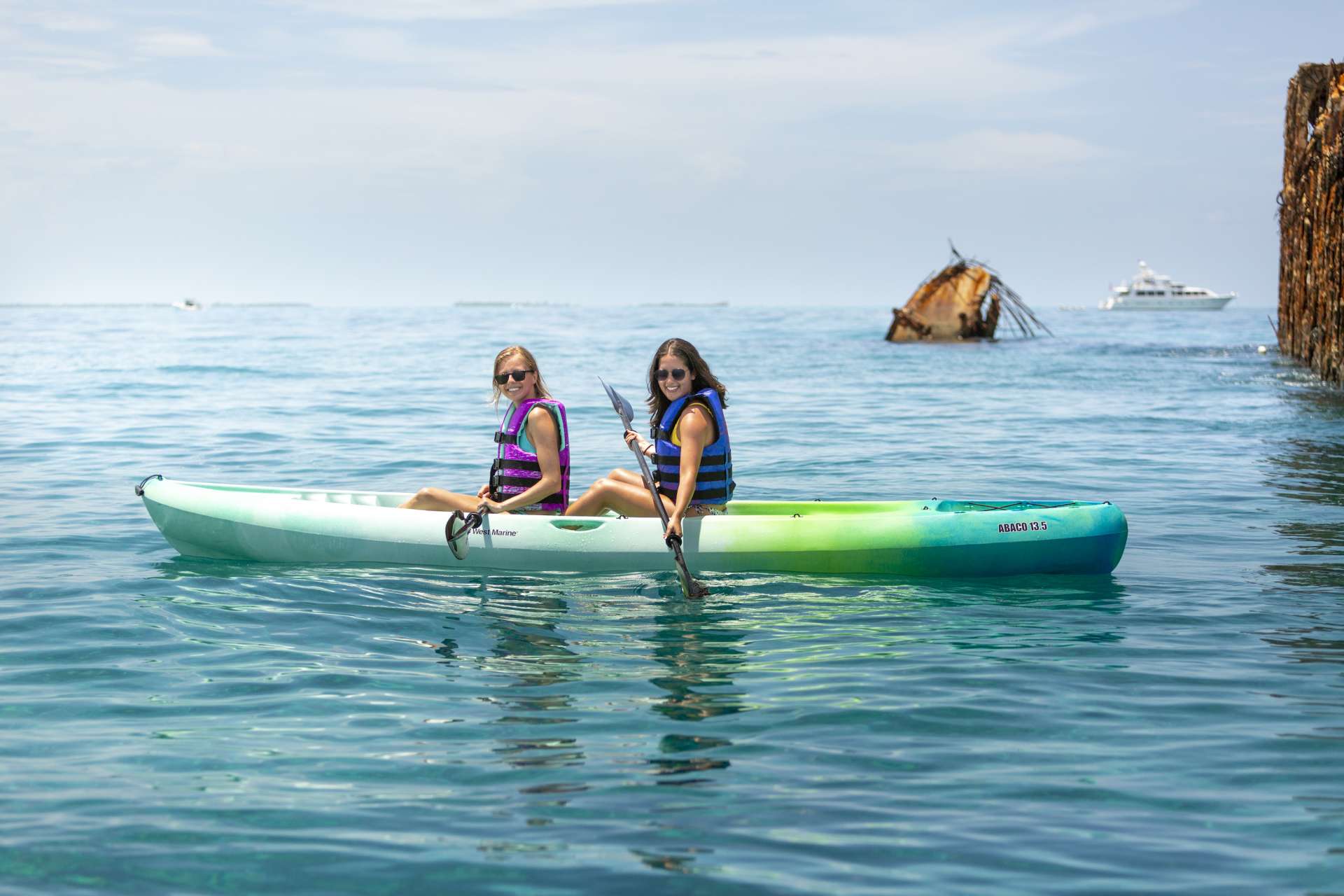 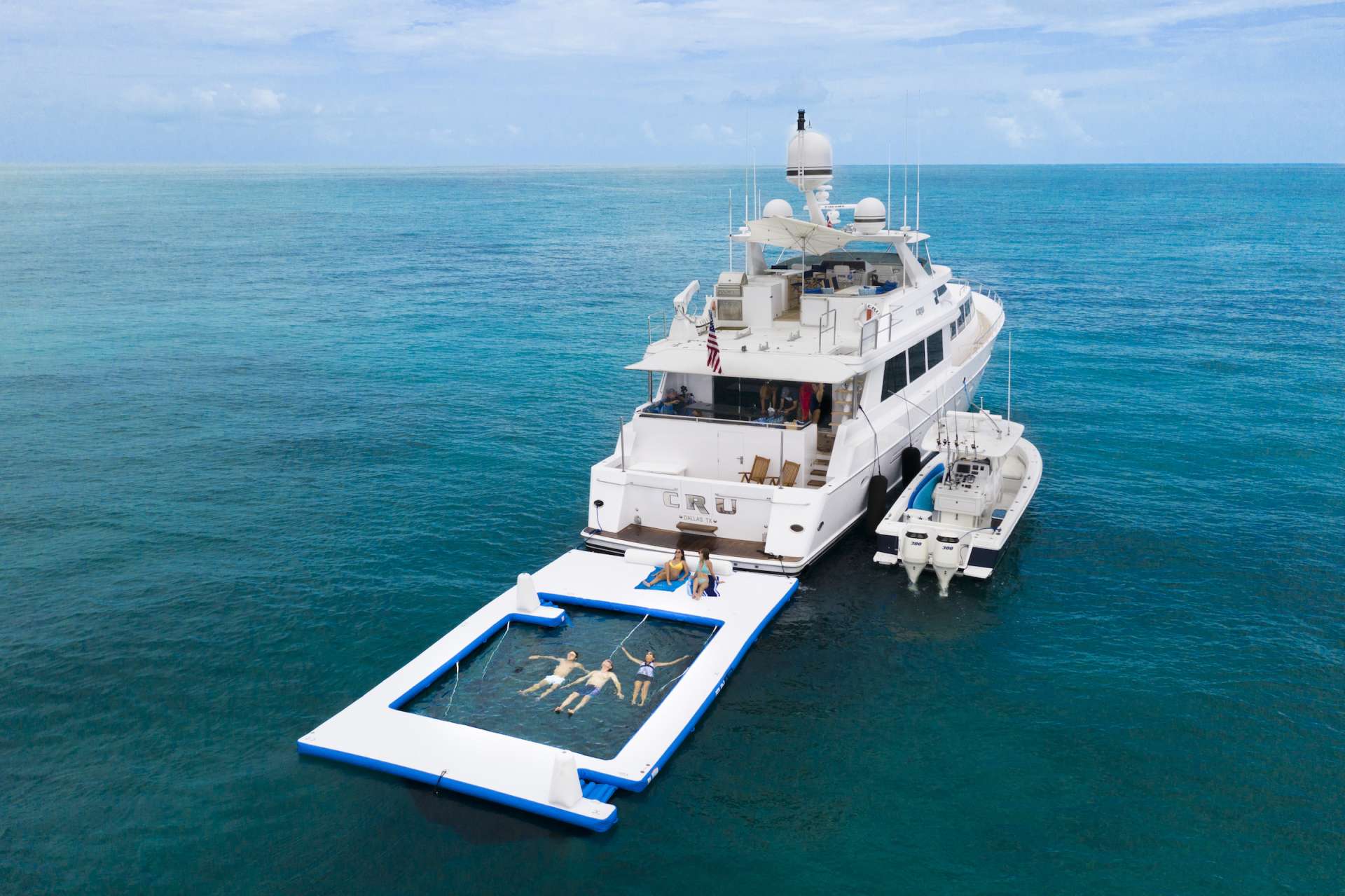 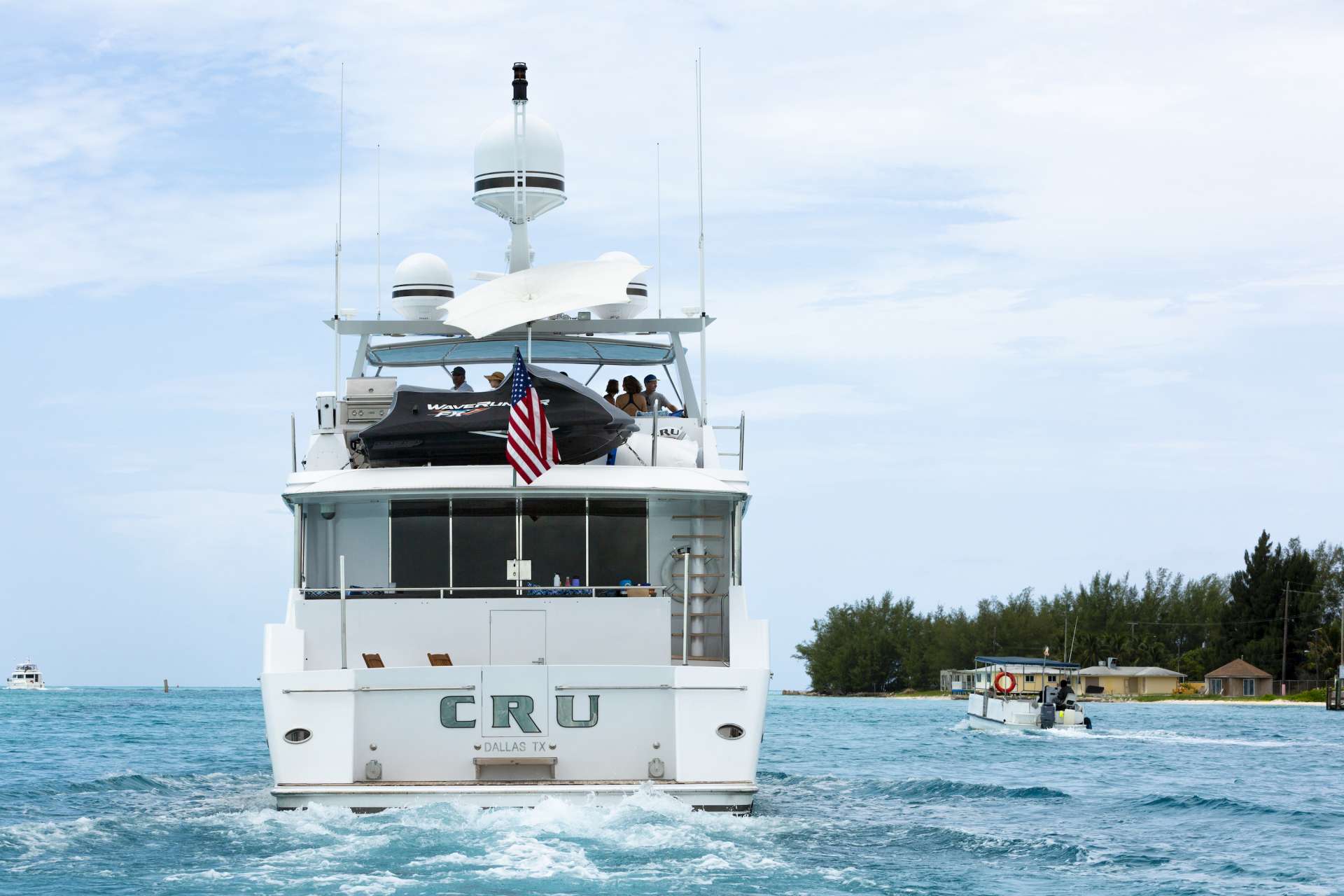 The full-beam Master Stateroom features a centerline California King-bed with his & hers bathrooms joined by a large jacuzzi tub and shower with dual heads and marble countertops. There is a 36″ Sharp flat screen TV, Sony DVD player, Hanging closet to port and walk-in closet to starboard.
The VIP stateroom to port features two oversized twin beds that can convert to a king-sized bed with ensuite shower and head.
The Queen-sized stateroom is located starboard with ensuite shower and head.

Other Entertainment: CRU has Netflix, Apple TV, Roku, YouTube, Hulu, Amazon prime, and any other service that can come through Apple TV. They now have direct TV.

Nick Kincaid – Captain
Nick has been in yachting for 5+ years now sailing the East Coast of the USA, the Bahamas and throughout the Caribbean. He started his career in Delaware at age 19 on a sportfishing yacht and hasn’t looked back. Nick is a highly motivated, energetic and outgoing person that loves to provide his guests with a holiday of a lifetime. He enjoys fishing, lobstering, diving, kite boarding and numerous other water sports.

Alexandra “Alex” DeCaro – Chef
Alex grew up on the water in New Jersey where she spent a lot of time fishing with her father starting at a very young age. Her passion for cooking began in high school as a way to help out in the kitchen with her grandmother and mother. After several years of cooking she finally decided to pursue working in restaurants where she worked her way up from an internship position to a chef. Naturally yachting is her dream career as it allows her to pursue both of her passions of cooking and travelling. Alex has traveled around the United States from East to West, Brazil, the Caribbean, and Italy. Her food speaks for itself not only by the eyes but for the flavor she love to pack behind it!

Mae Drapeau – Stewardess
Mae grew up on the water in Rhode Island sailing on her parent’s sailboat. 10 year’s ago she started her cleaning business and also worked as a bartender/server to save and purchase a home to convert to an Air B&B. This has now given her the opportunity to pursue her love of travel and work on yachts. She is a team player with a keen attention to detail and prides herself on trying to always be positive. During her free time Mae enjoys being active and adventurous in the outdoor.

Justin Apodaca – Mate
Justin grew up in Huntington Beach, California and is the mate aboard M/Y CRU. Growing up in Southern California, Justin dedicated much of his free time to surfing, sailing and golfing. After graduating from the University of Oregon, he decided to pursue a full-time career in yachting. Justin’s propensity for travel has afforded him many opportunities including living in France and Puerto Rico. “I’ve had the good fortune to see more places and experience more things than most of the people I know. It’s a big world, and I intend to see it all,” he says.