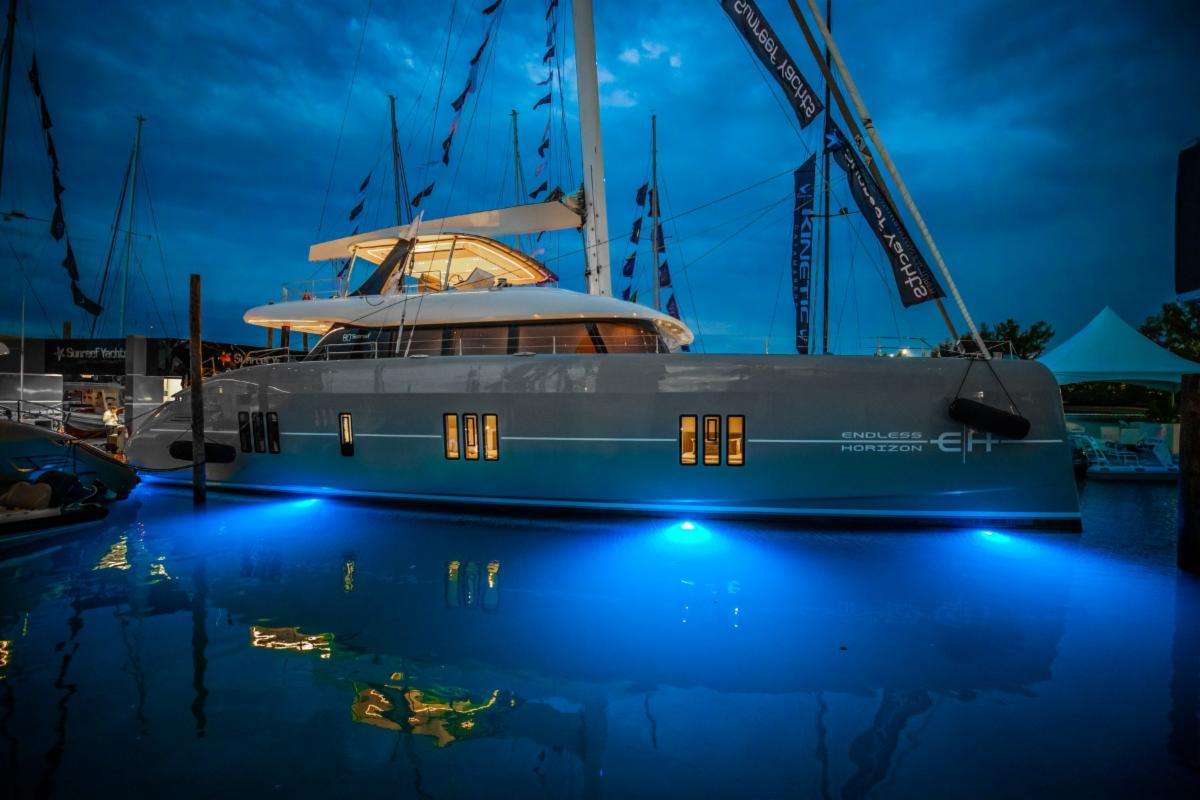 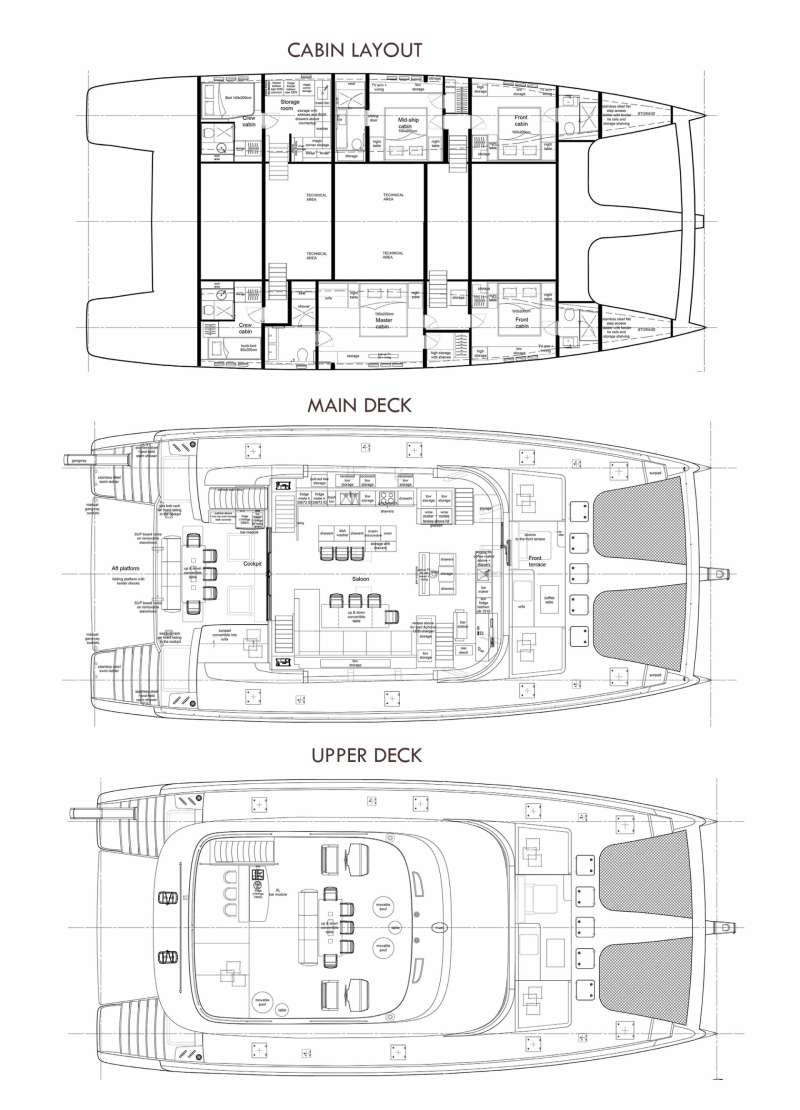 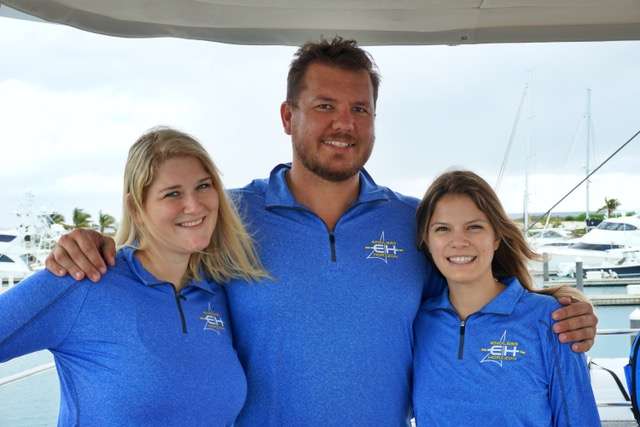 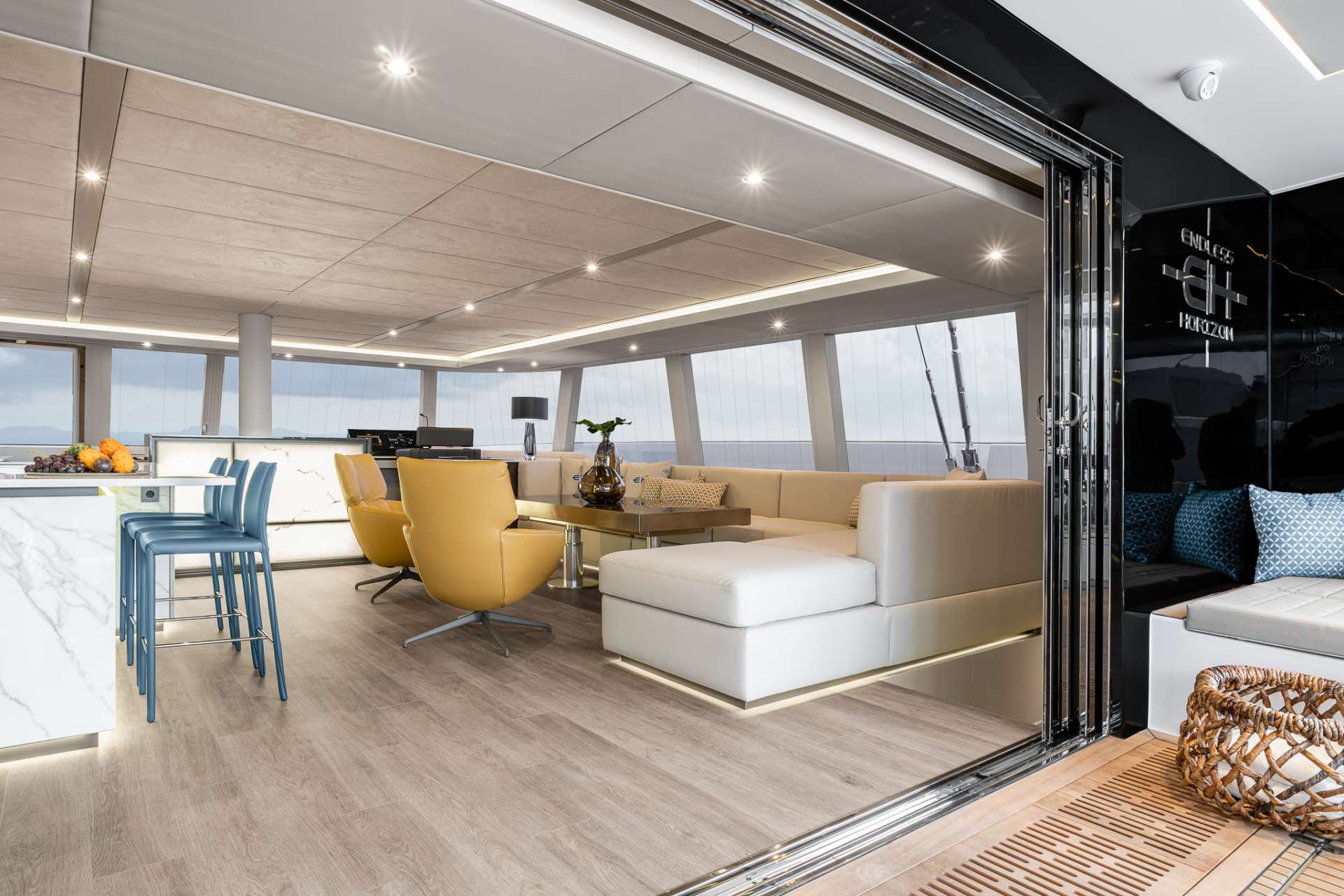 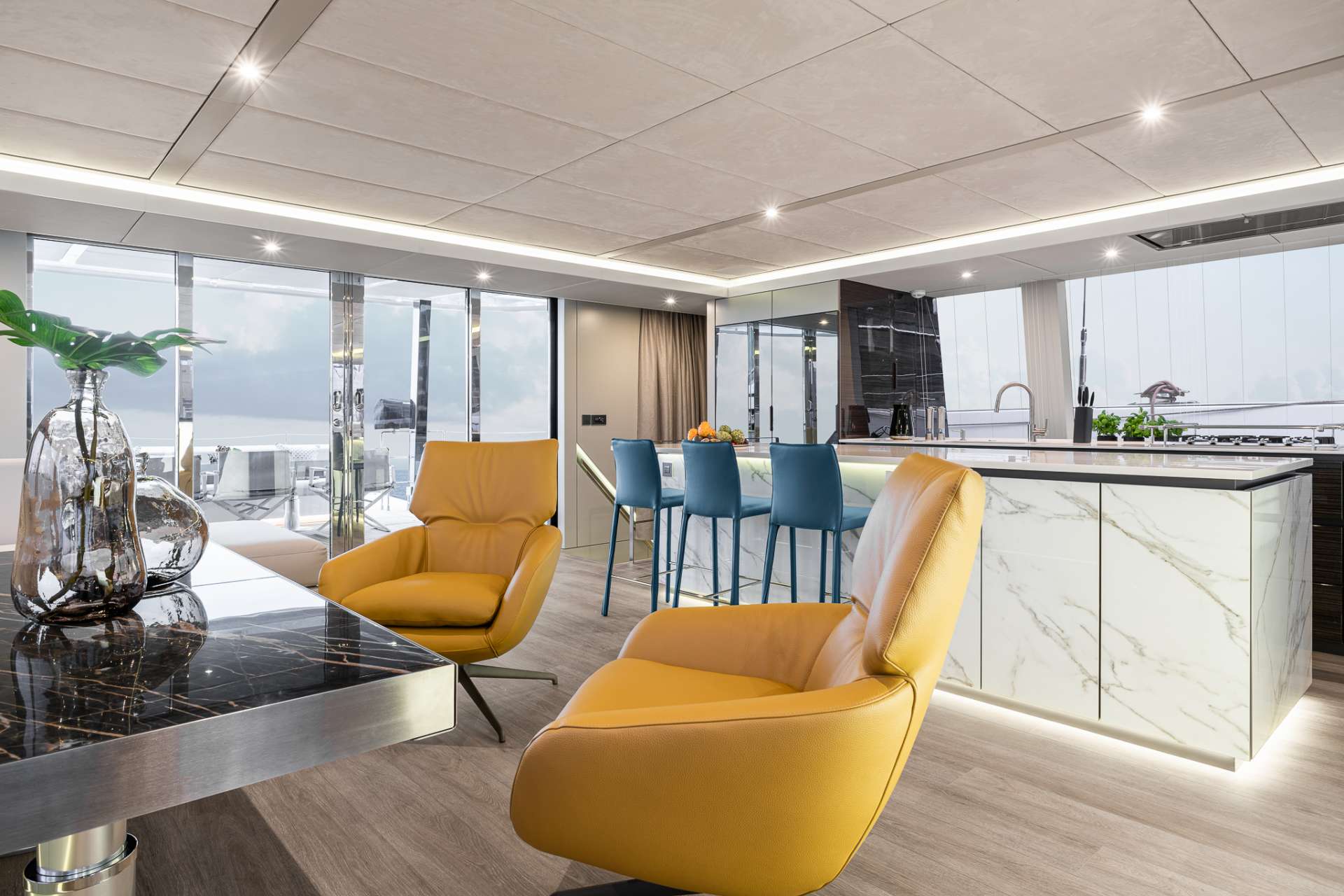 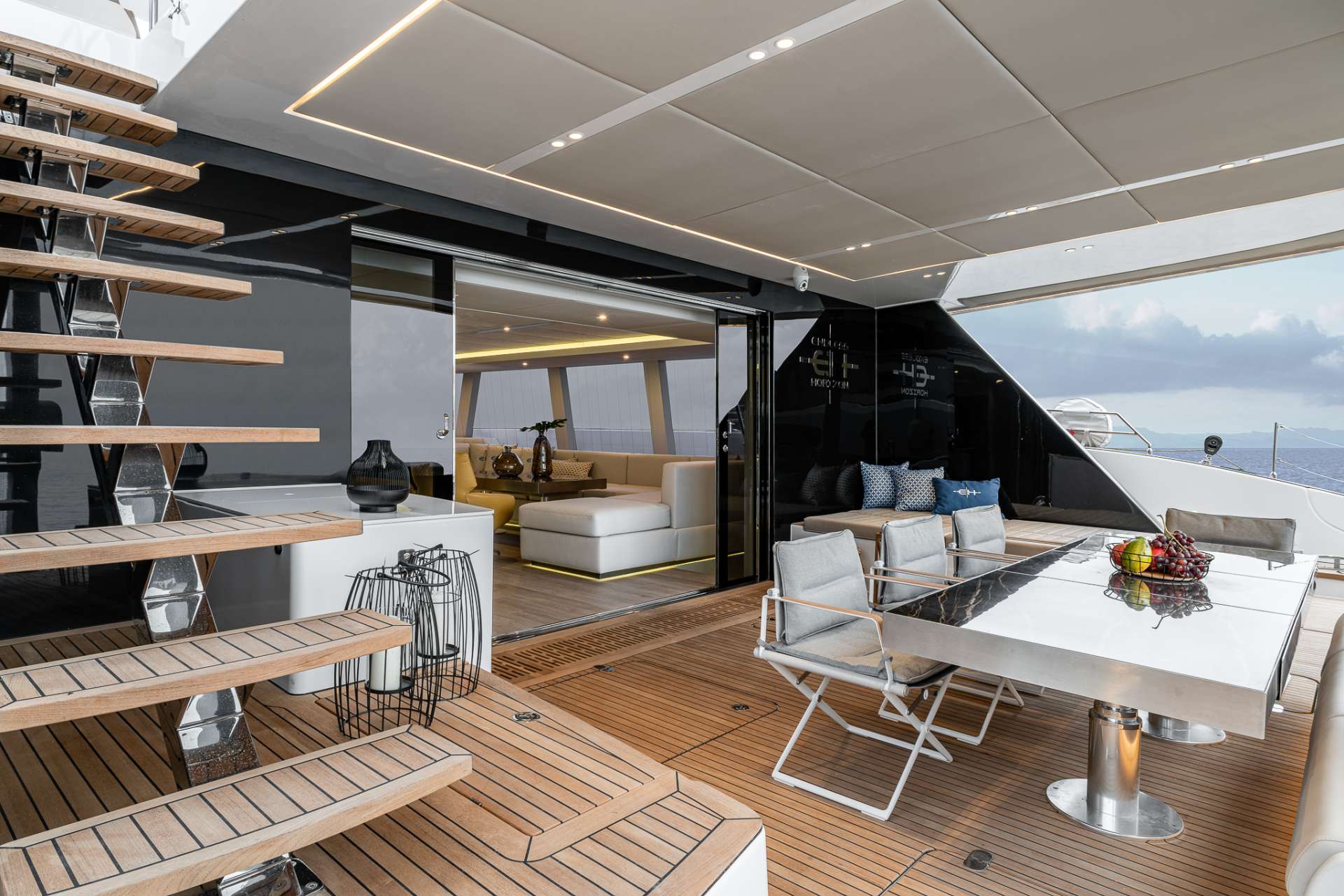 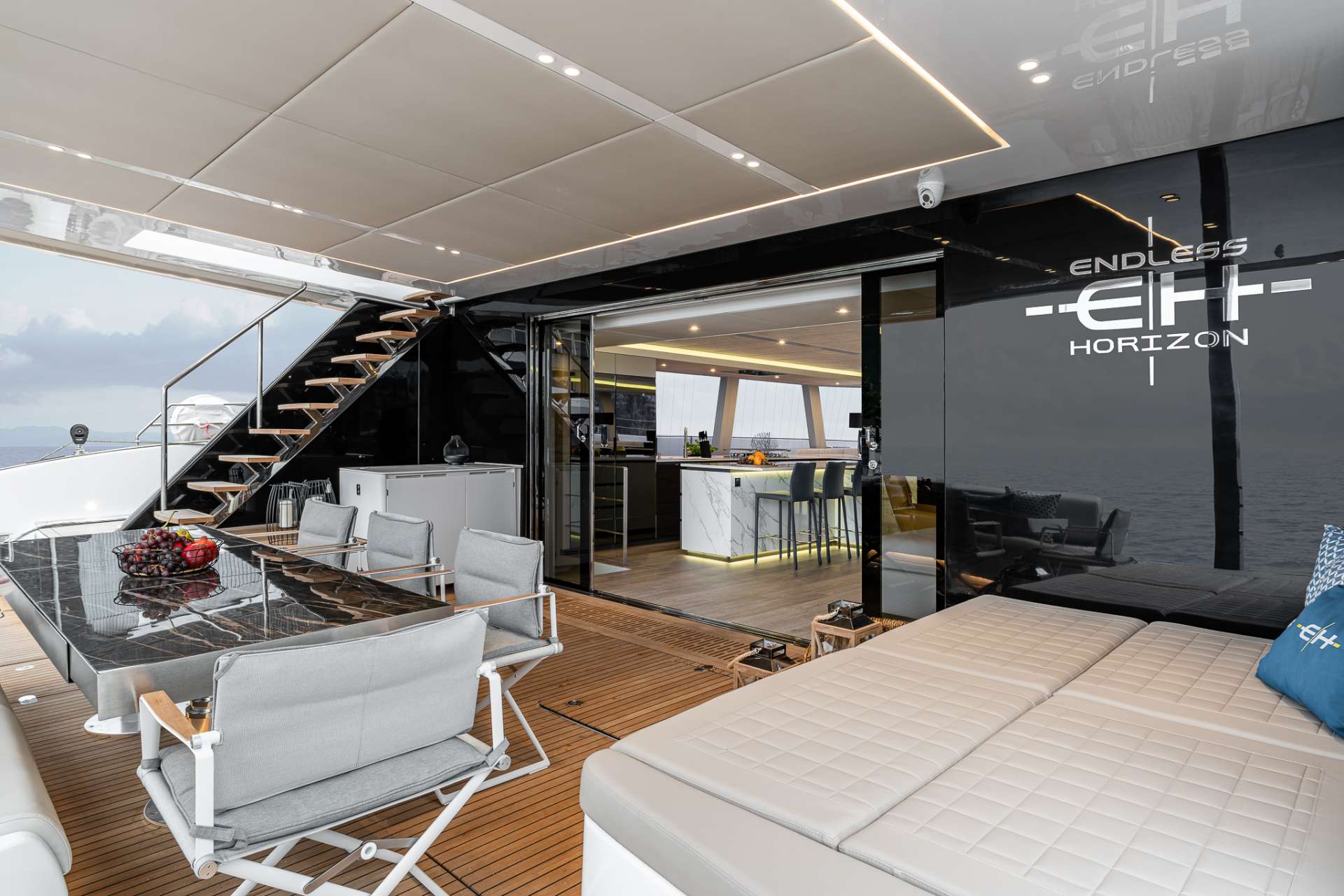 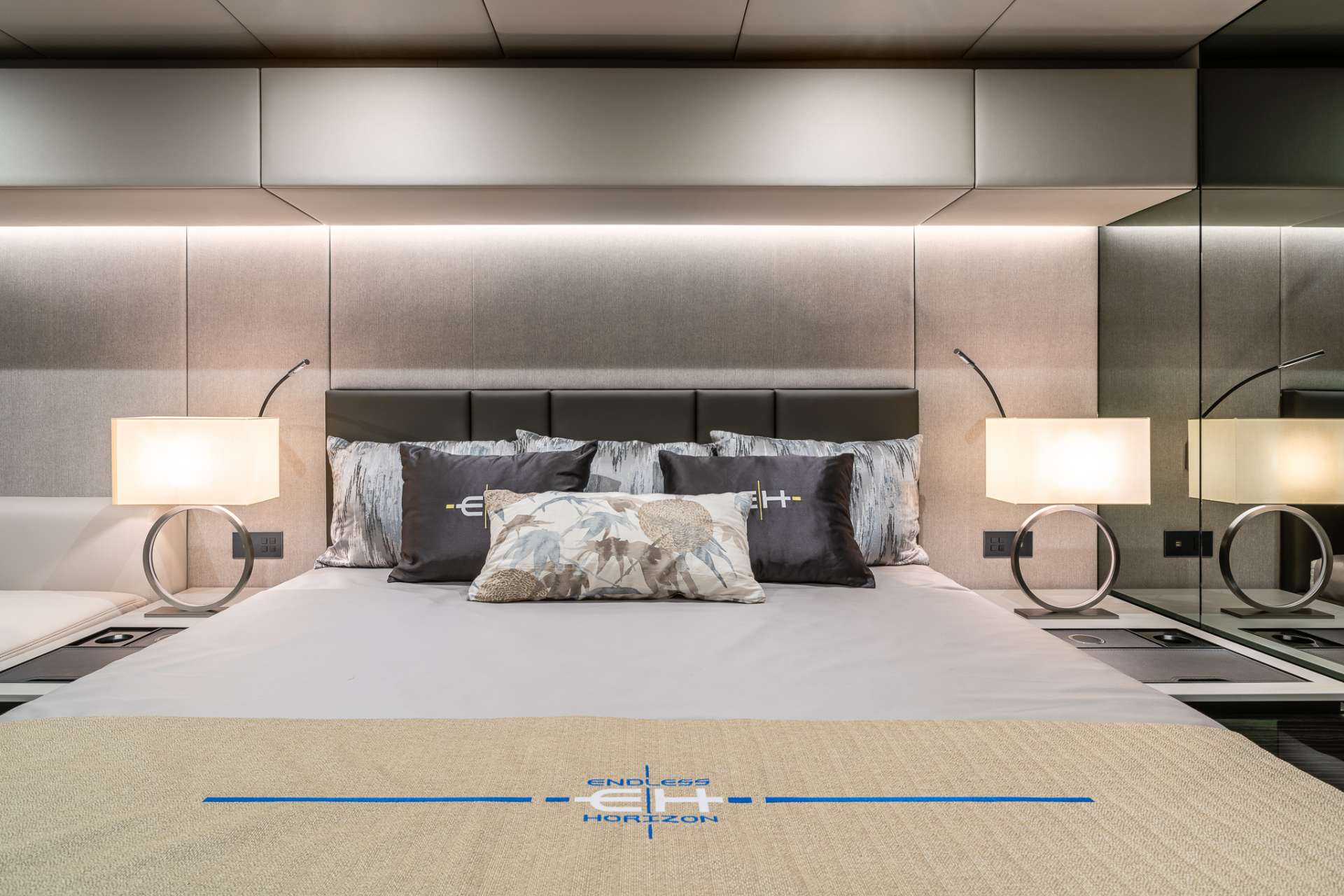 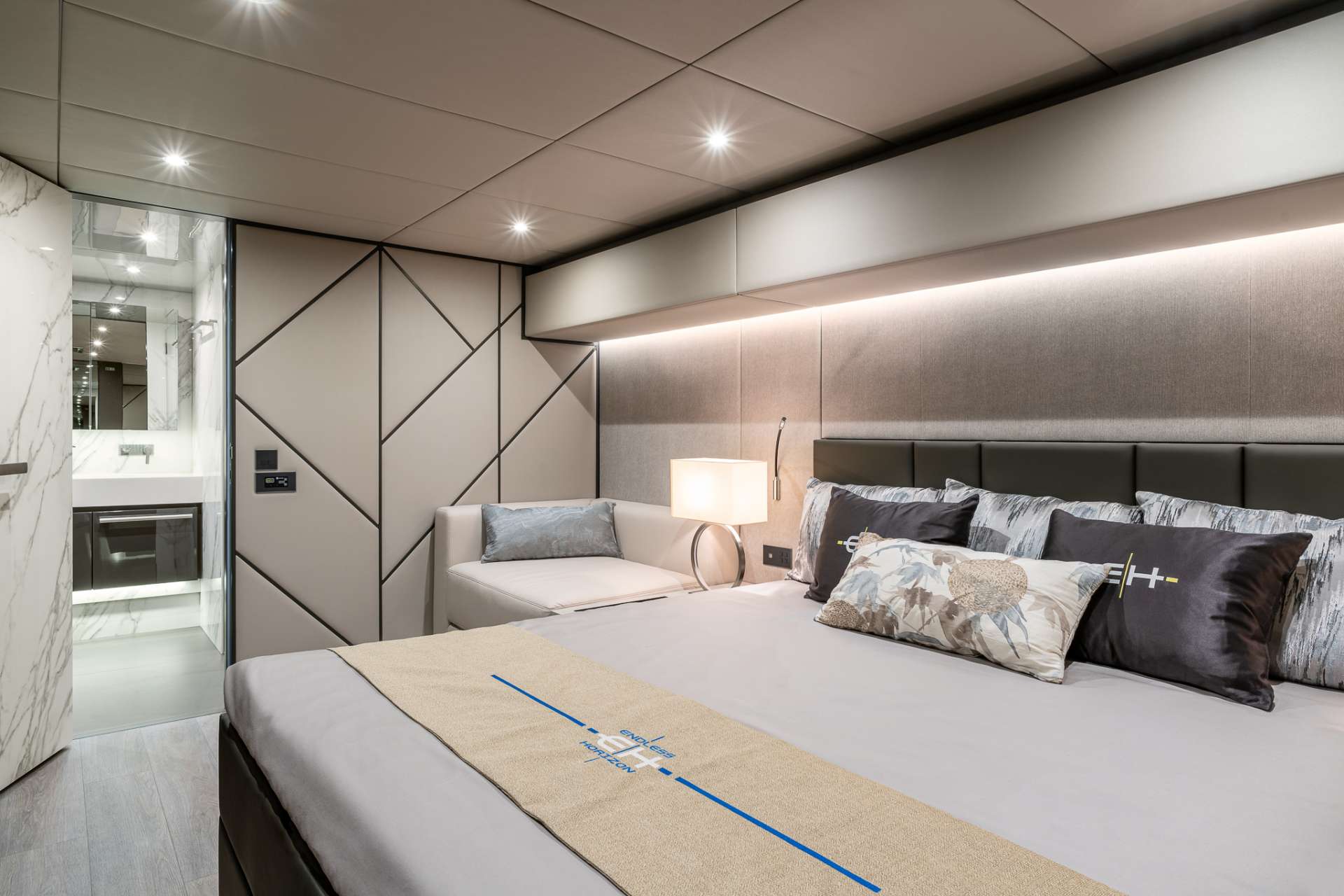 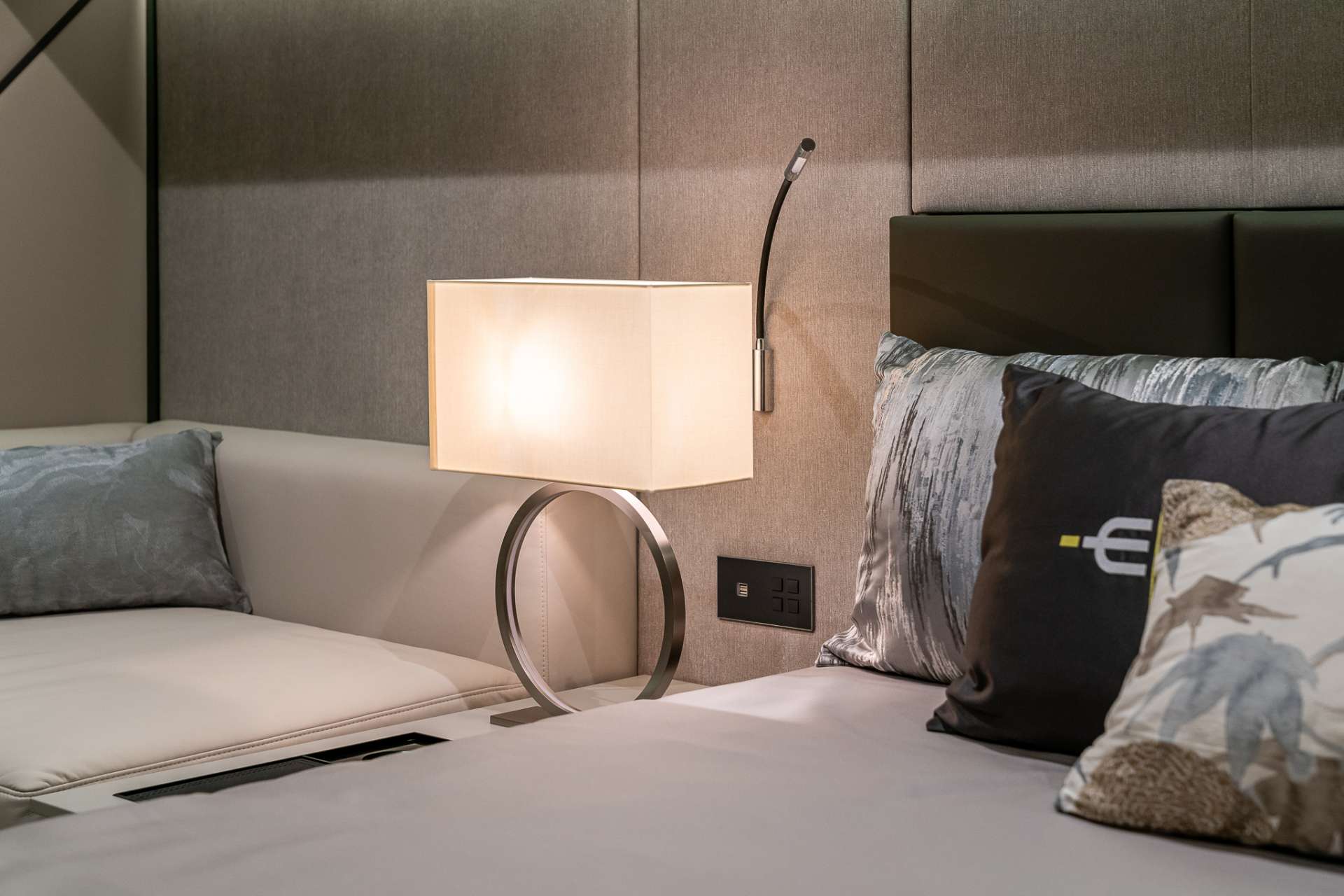 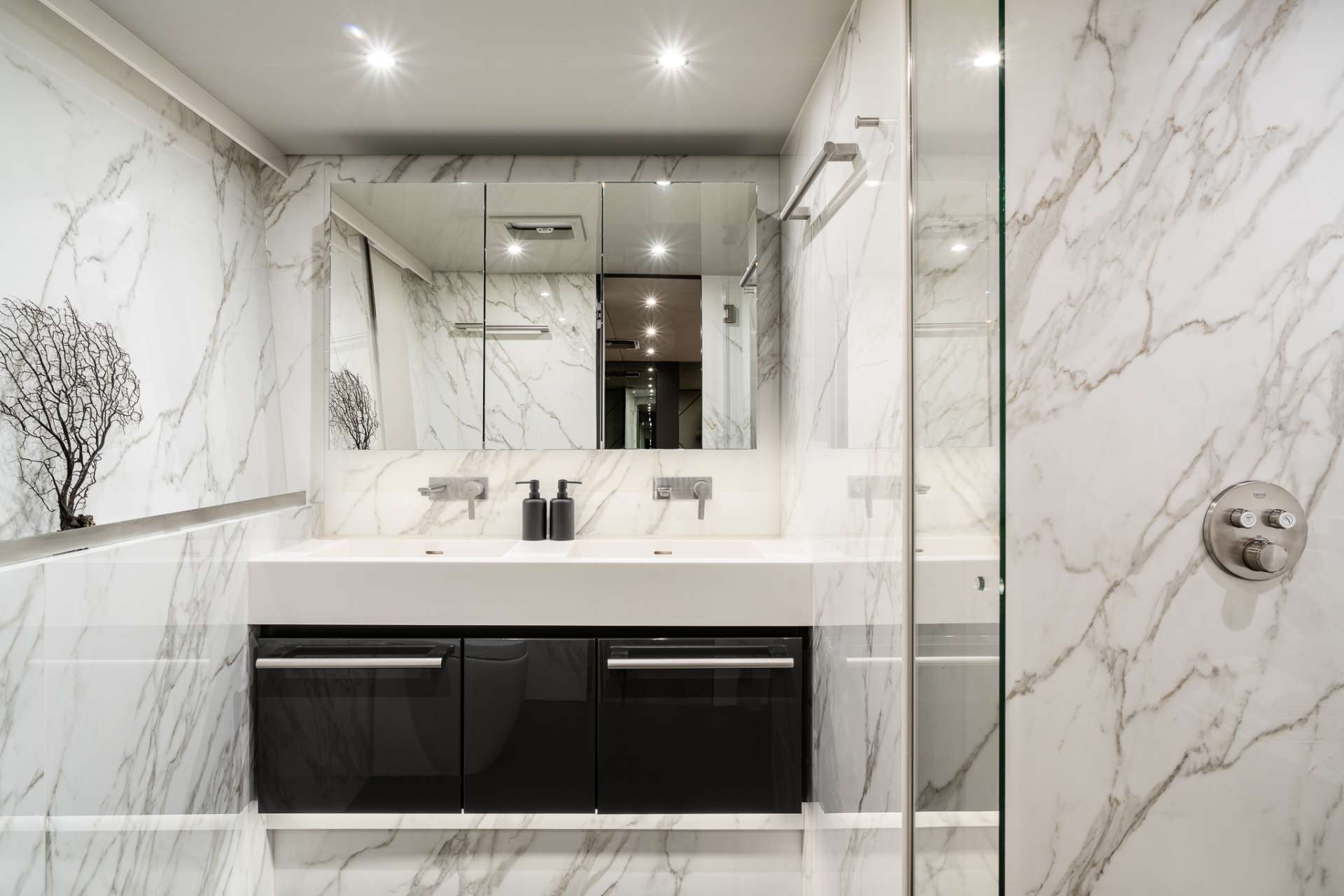 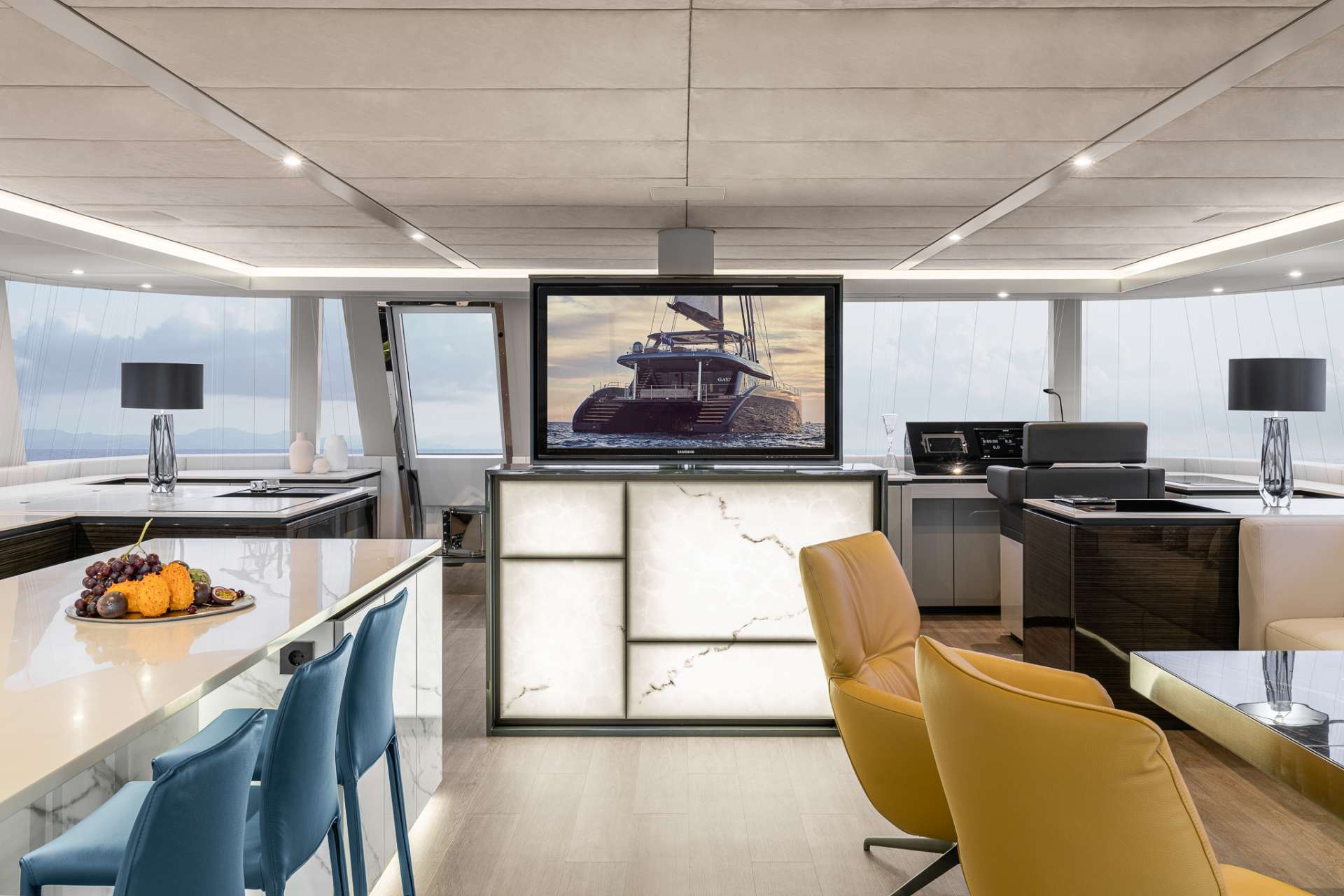 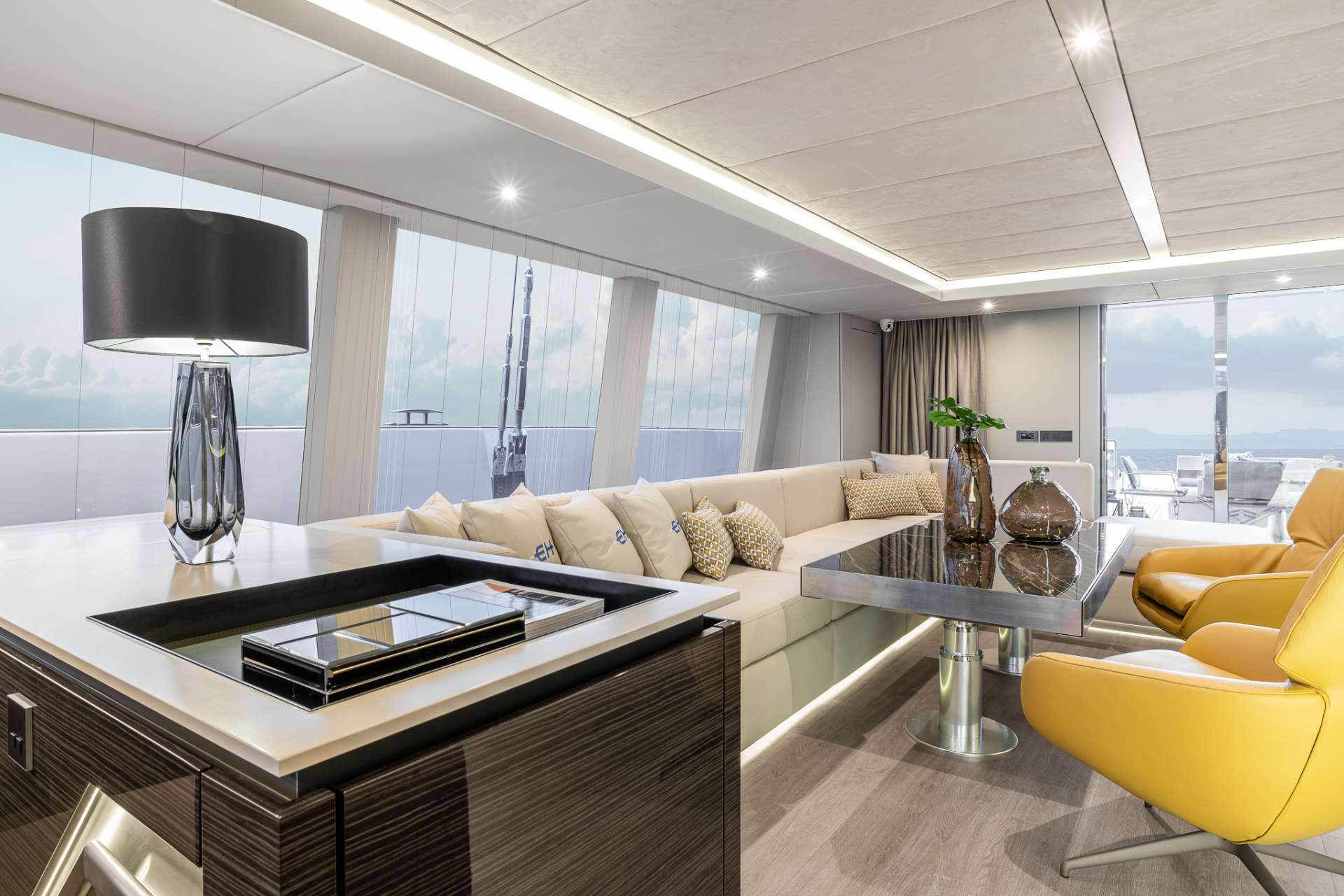 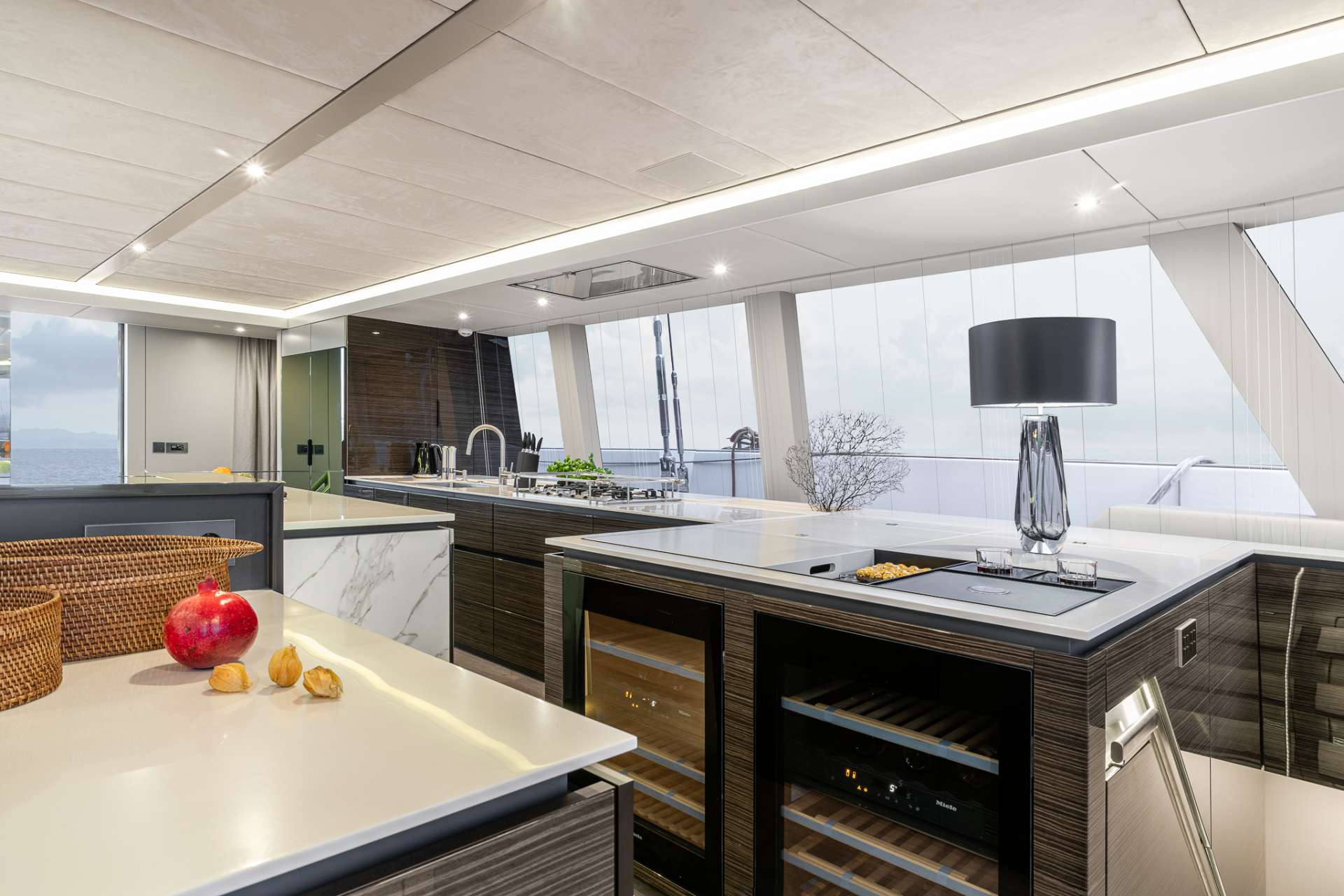 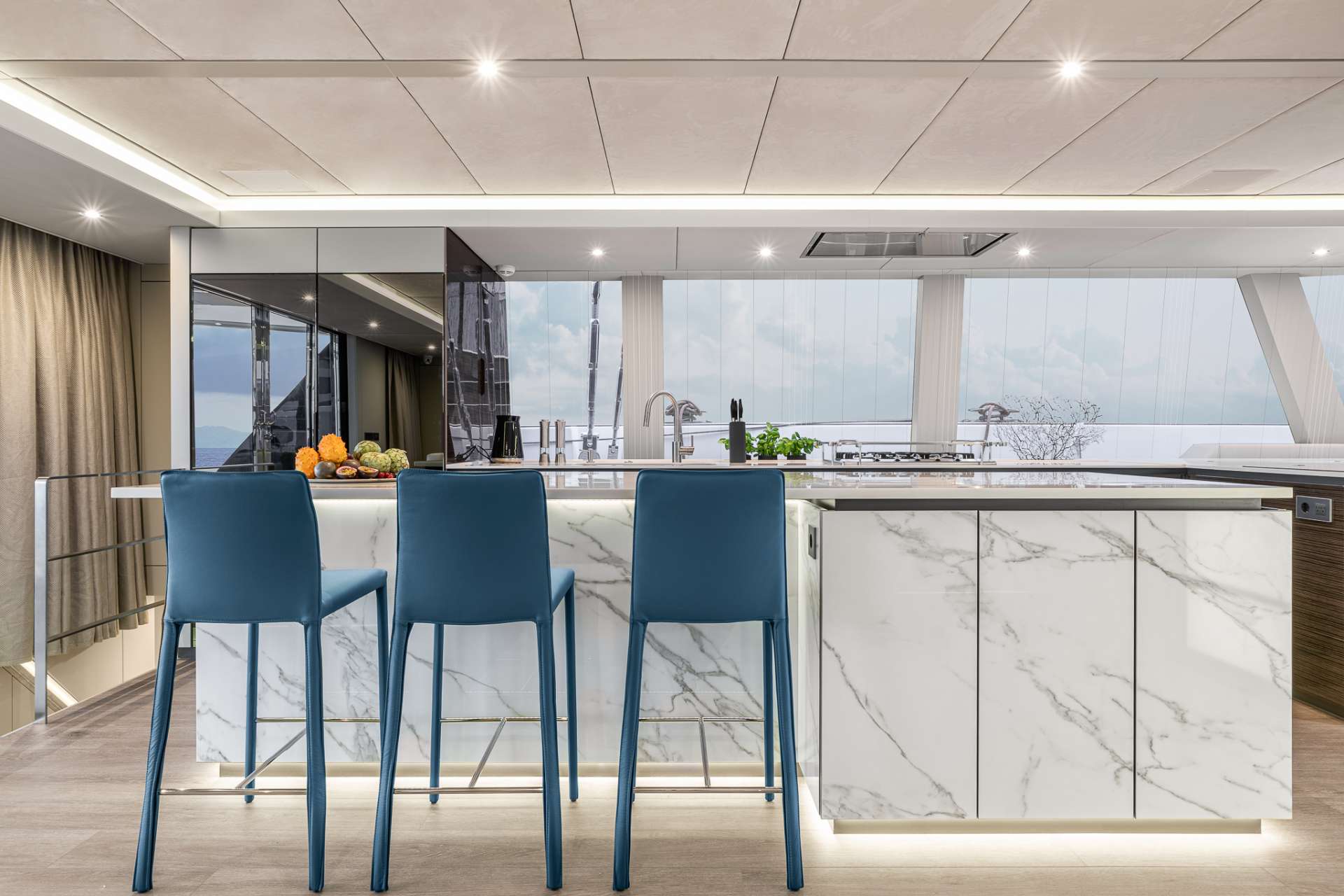 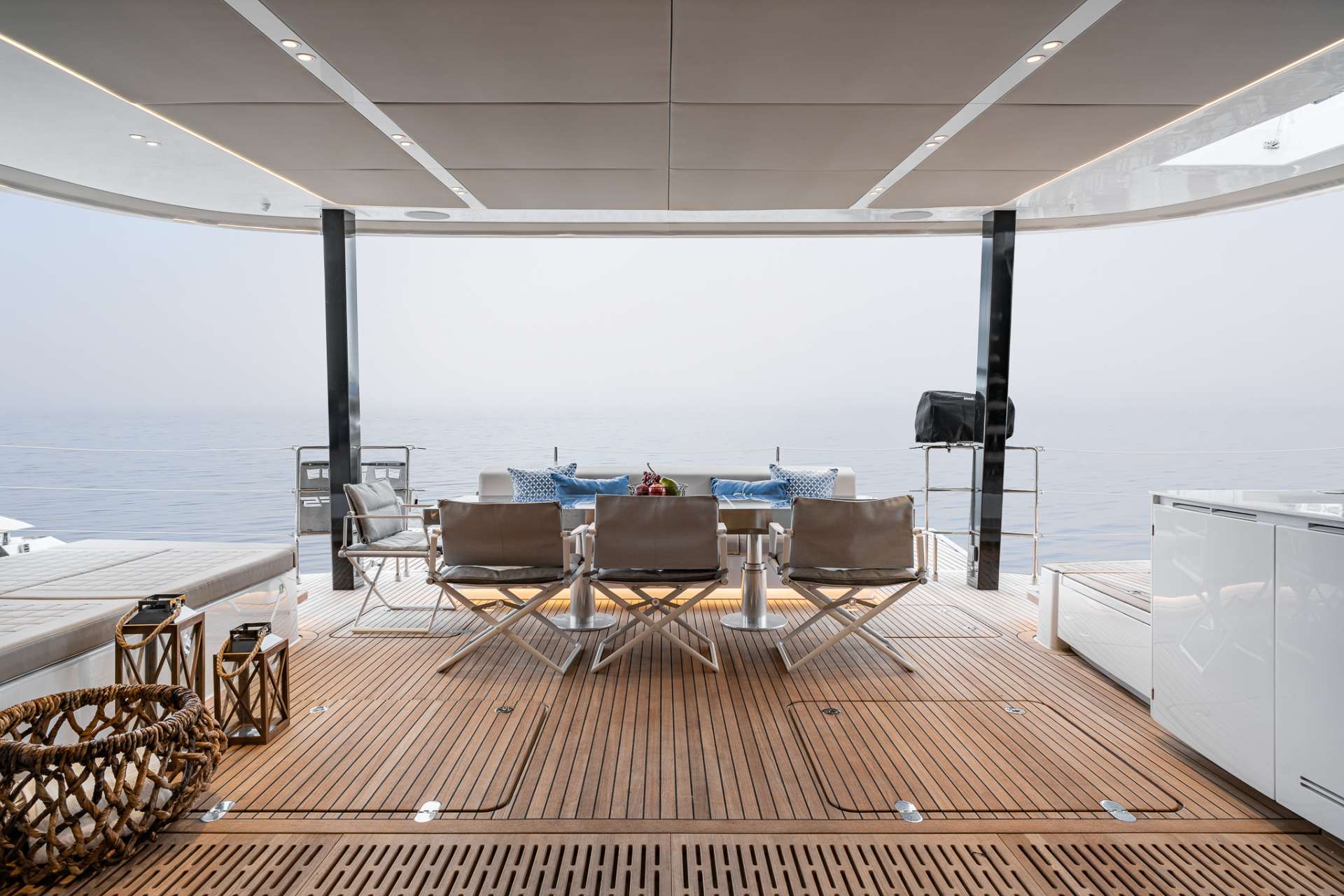 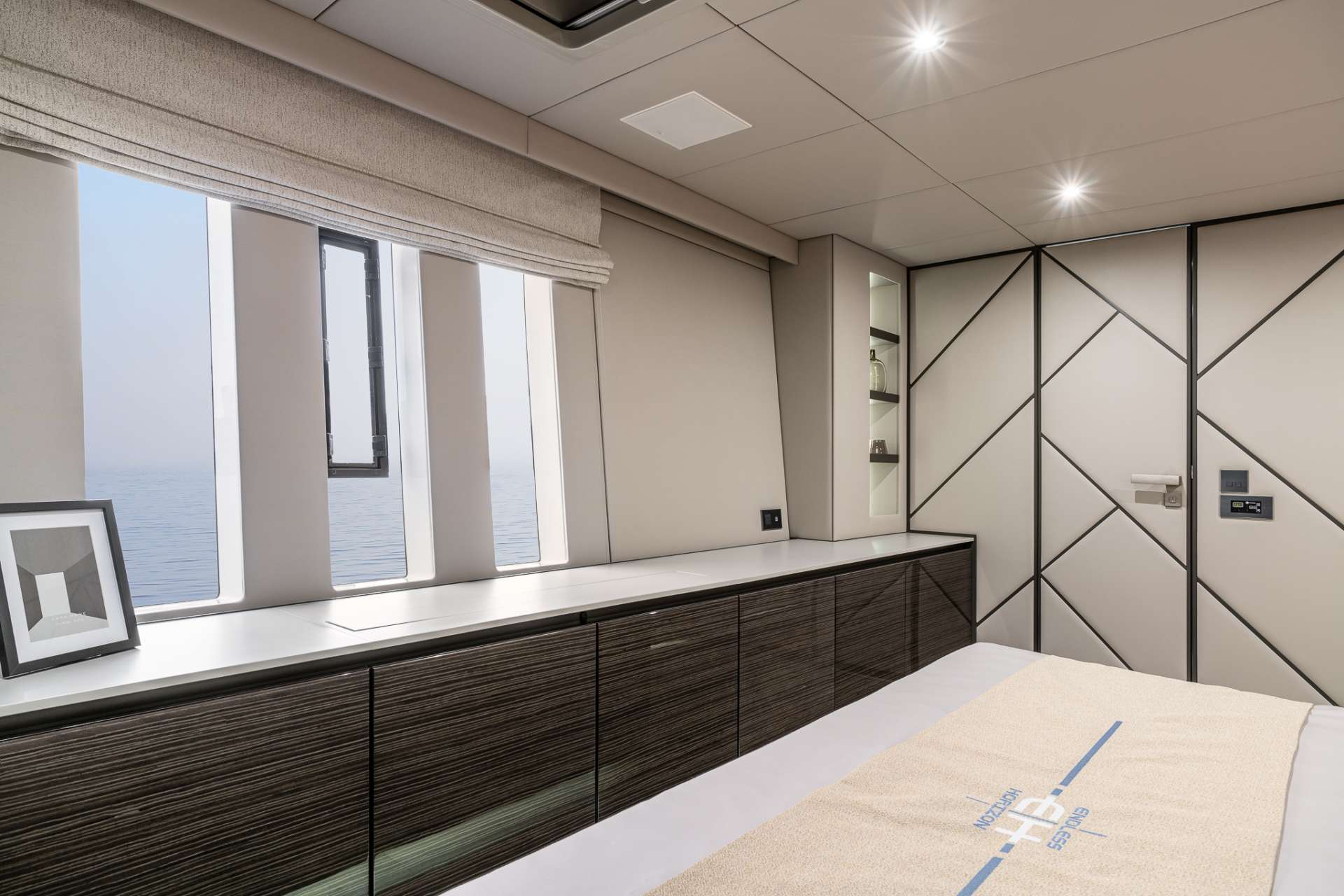 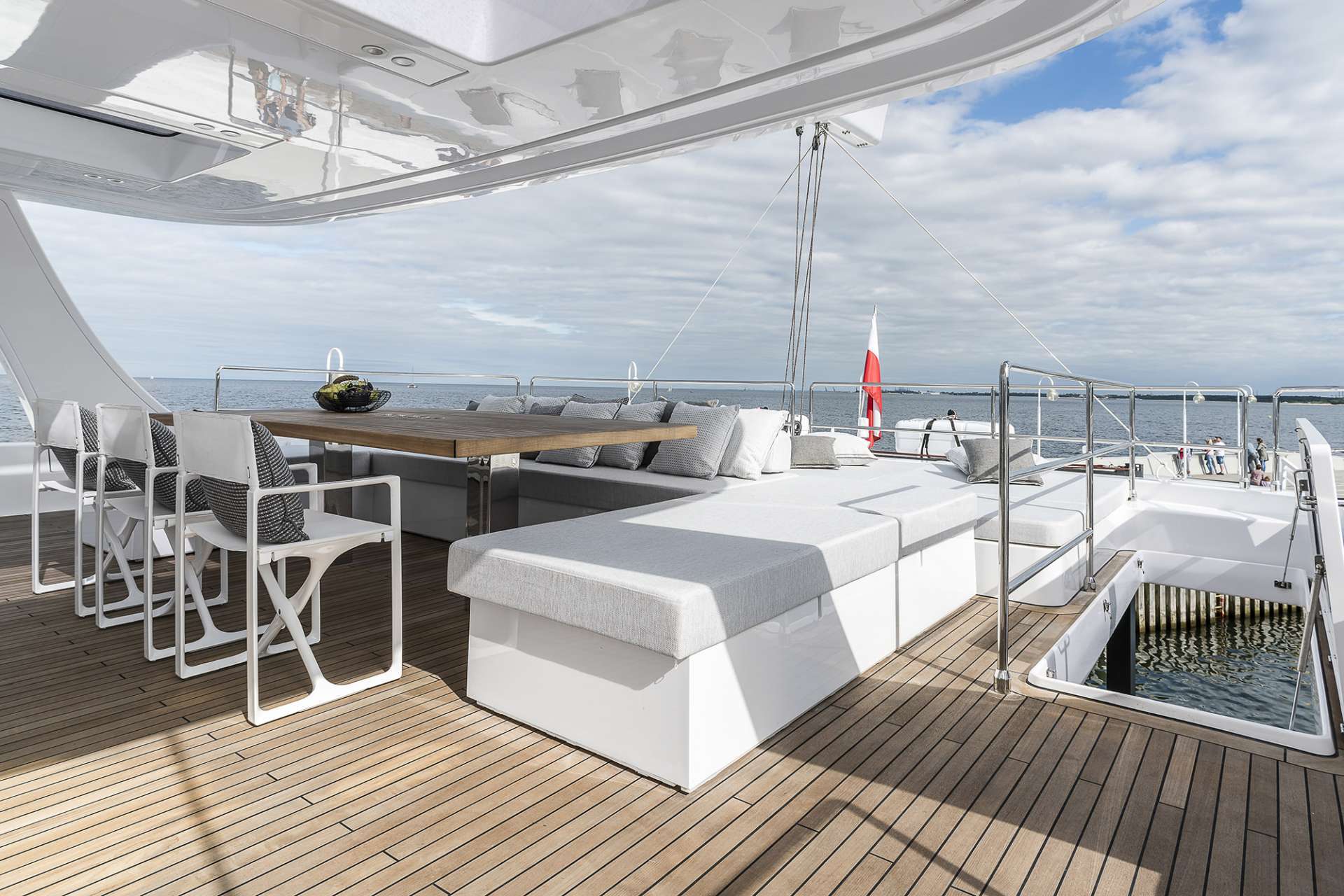 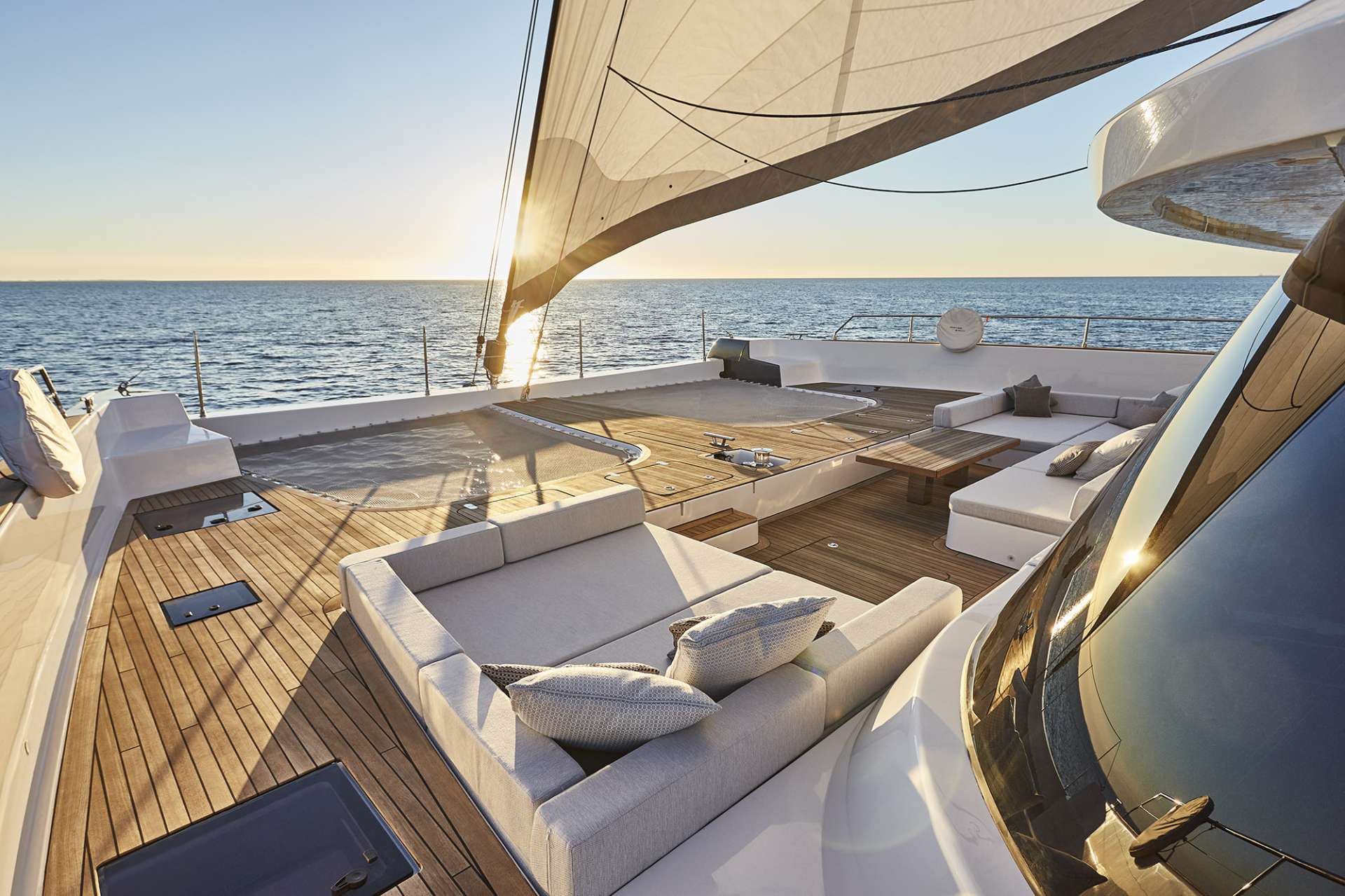 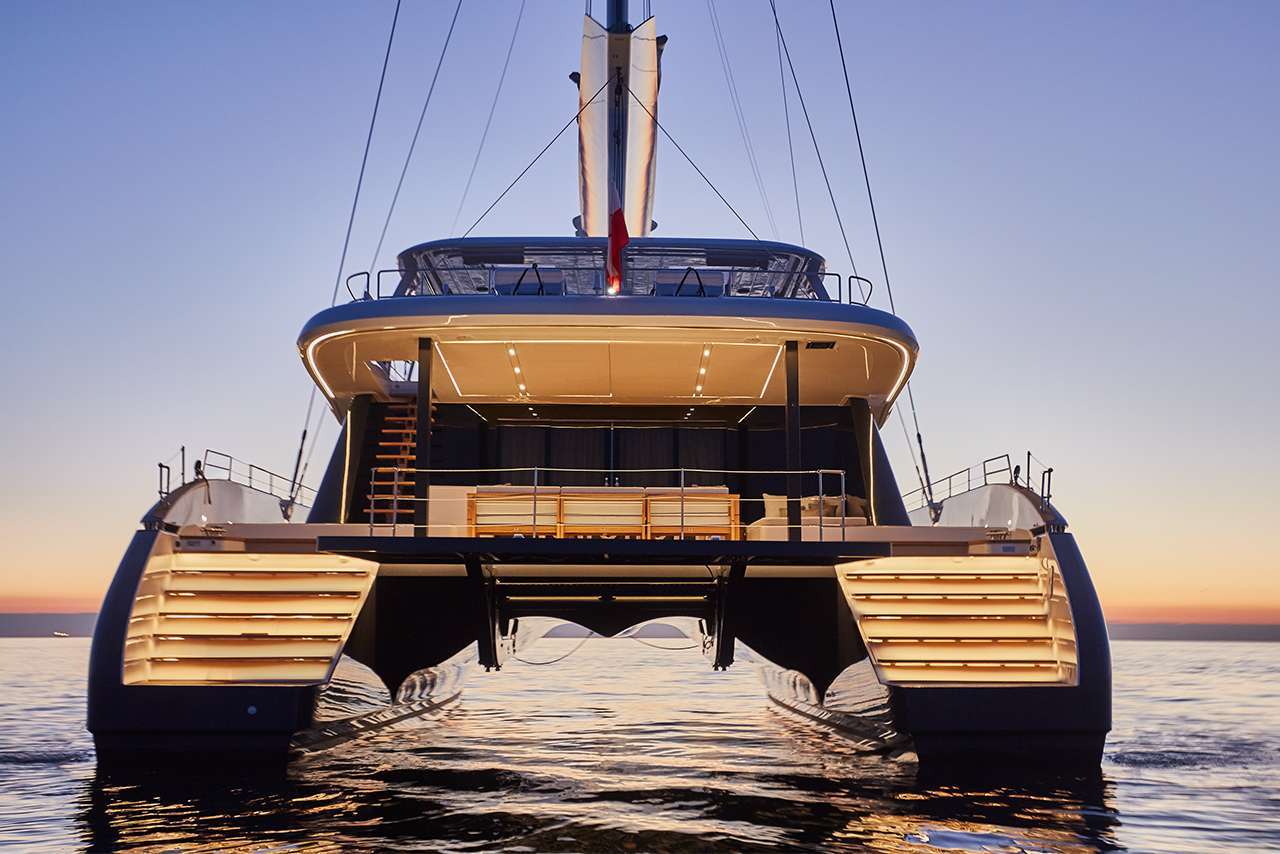 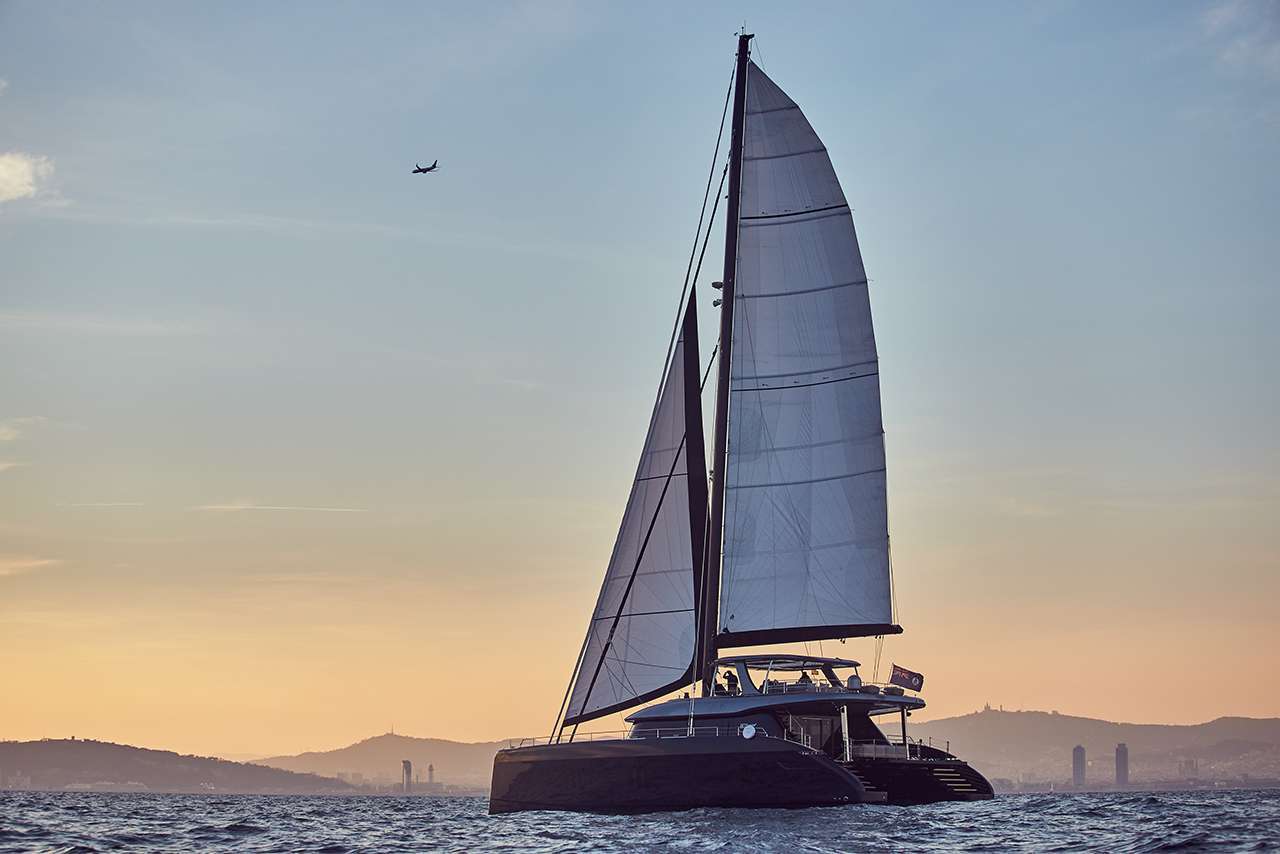 Darren Henn was born in South Africa and at the early age of four, his parents realized they just couldn’t get him away from the ocean!
Eventually at the age of nine, after moving to the beautiful Seychelles islands to grow up, Darren became a scuba diver at a young age all due to a family of divers and spent every day possible diving and spending time with his true underwater love!

Between volunteering for the MCSS(Marine conservation society of Seychelles) where he did whale shark, manta and turtle research, sailing small racing yachts, fishing and swimming nationally, Darren followed in his mother’s footsteps in becoming a dive instructor once he had completed his schooling.

Darren then found a new love at the age of eighteen that he could share the ocean with; the yachting industry, where he began to work on a beautiful Dutch top sailed schooner dating back to 1912. This was the start of a new world for Darren that would lead him to a boat load of certifications and leaving him as a dive instructor and enthusiastic diesel engineer with an MCA All Ocean 500 tonne captain license!

Darren has now been working with 11 years of experience in the private yachting industry and in term charters ranging from 60ft all the way up to superyachts of 150ft. He has also worked all over the world ranging from the Mediterranean Sea, Indian Ocean, East Coast of Africa with pirates lurking around every corner to the beautiful Caribbean where turquoise waters are an endless view! But that’s to only name a few, otherwise the list would be too long!
Despite a life of traveling, Darren always finds himself coming back to the Virgin Islands!

As a fountain of knowledge, Darren always has an exciting story up his sleeve and loves putting a smile on a face while guiding snorkeling trips, island walks or just letting the guests enjoy a beautiful sunset while sipping a captains cocktail!

Sarah grew up in Germany close to the Coast of the North Sea where she soon discovered from an early age that being on the Water makes her complete. Therefore the decision to join the Yachting Industry 3 Years ago wasn’t a hard one. With a solid background in Hospitality, working in a Michelin Star Restaurant in Calgary, Canada or 2 years and working in the German Biergarten in the Epcot Center at Walt Disney World in Orlando, FL.

Her passion for cooking ignited in her early age. She absolutely enjoyed watching her Grandma create all these great old school German dishes from Scratch. So being in the Galley and creating nice dishes, feels natural to her. She enjoys fresh and healthy Foods, as well as the Italian Cuisine.

With this background it wasn’t hard to get her first Job as a Cook/Stew aboard a 95ft Hargrave MY. Ever since she has been on a variety of different Yachts sizing from 60ft to 164ft. It became very clear, that she really enjoyed the Chefing side, as she has always loved to cook for her family and friends. So, she wanted to take it a step further and did a Yacht Chef Cooking Course in the beautiful South West of England at the Ashburton Cookery School.

In her time off Sarah loves to travel the World and explore place’s she’s never been before and of course the best way to get to know the Culture is through Local Cuisine and a nice Glass of Wine.

Dominique or as she prefers Dom, grew up part time on the island of Mauritius where she developed a deep passion for the ocean, she finds the ocean to be a place where calm and chaos work so perfectly in unison.

Upon studying business and completing an Interior Design degree, she wanted to take what she learnt in the design field and hopes that someday she will be the designer of super yachts, becoming apart of the crew allows her to explore all aspects within the yachting world to allow
me to in the future cater perfectly in conceptualizing and designing the interiors of boats, sustainably creating the perfect, convenient and luxurious environments.

In her younger years Dom spent her time gathering people skills through promotional job and worked part time as a receptionist. In the maritime industry she has mainly worked as a stew on 50+ metre boats, but has decided to go to a more intimate position on the Endless Horizon.

Dom uses these tools to combine her passion for hosting, the ocean and luxury interiors to charter a successful career in the yachting industry.