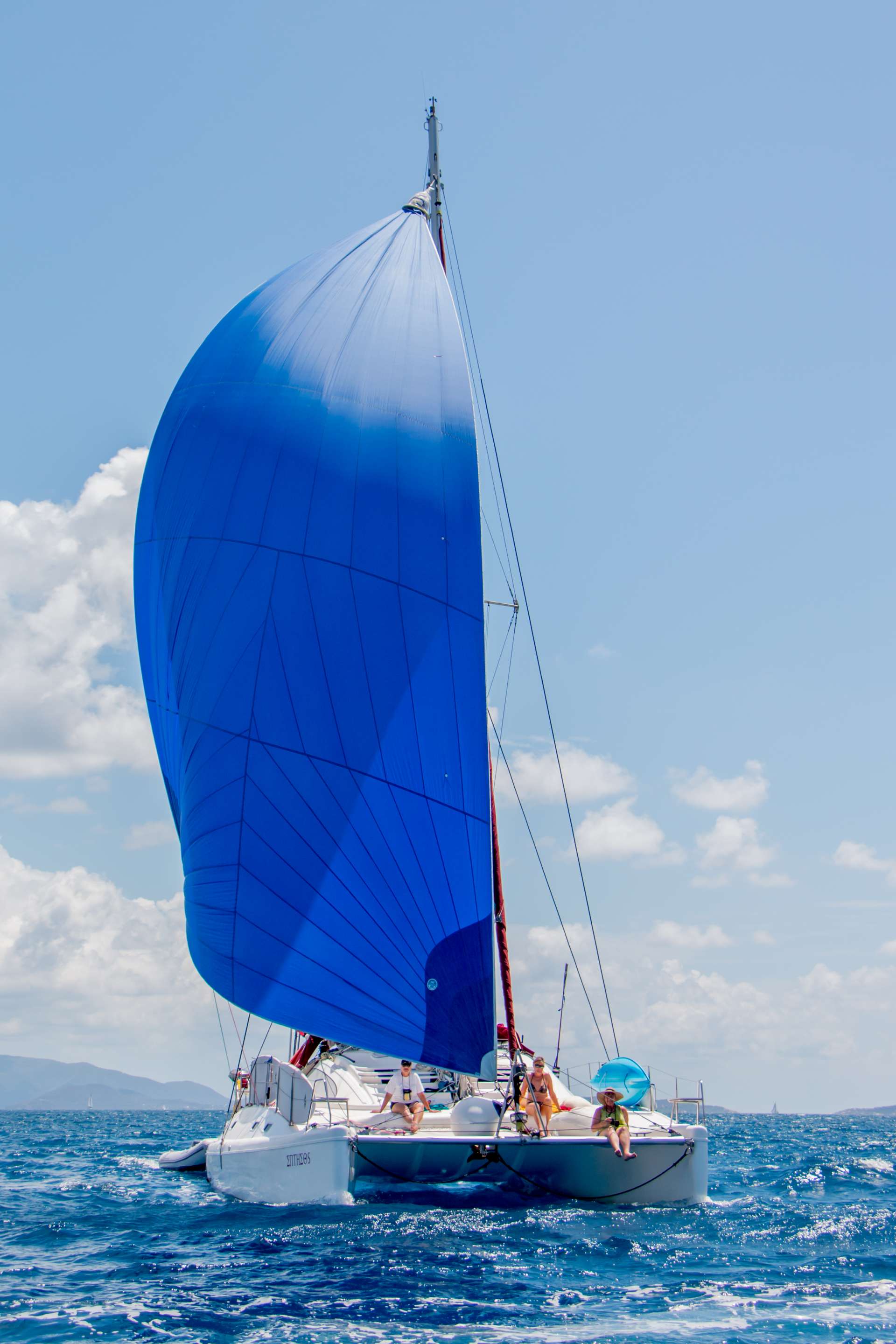 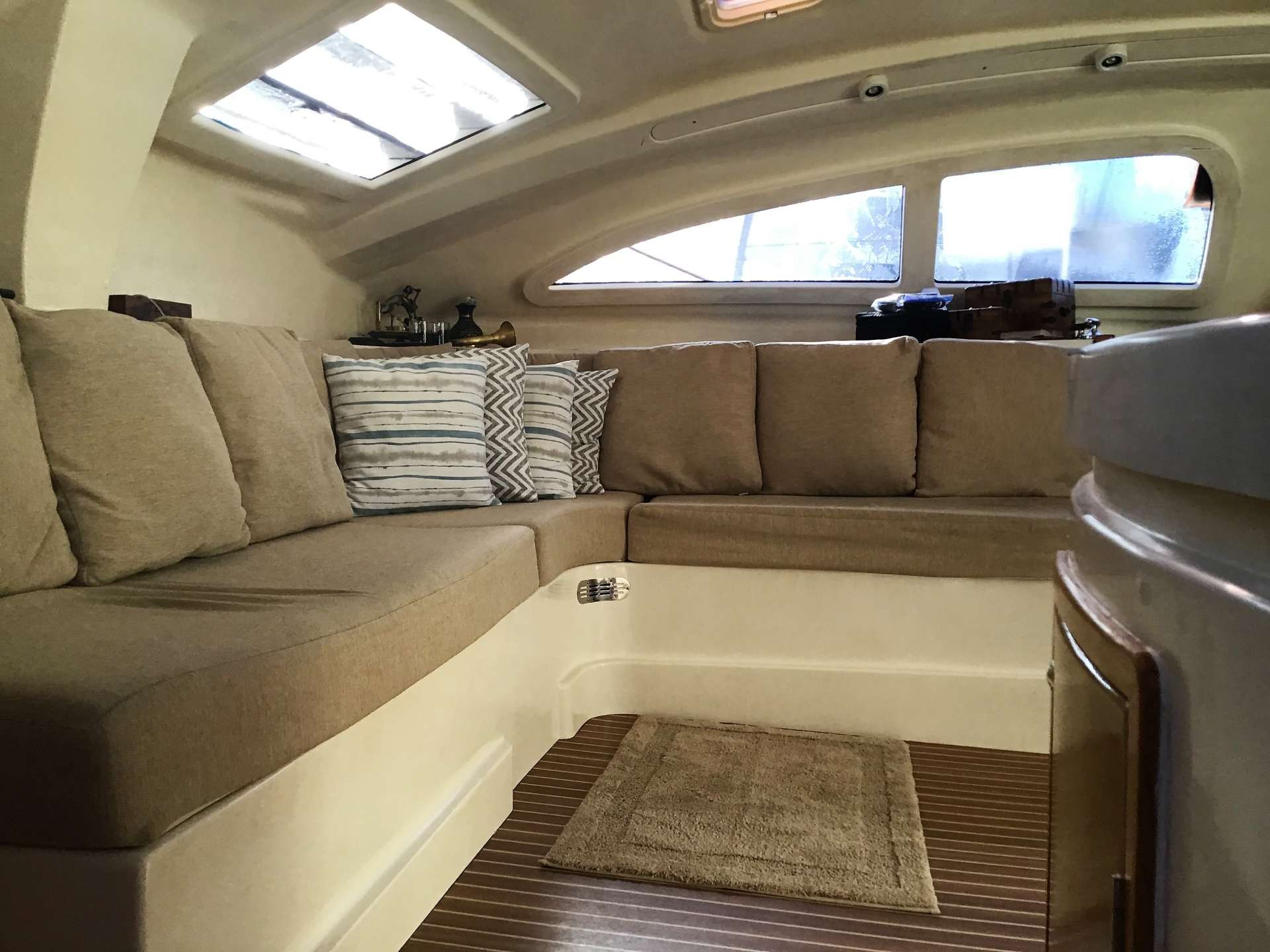 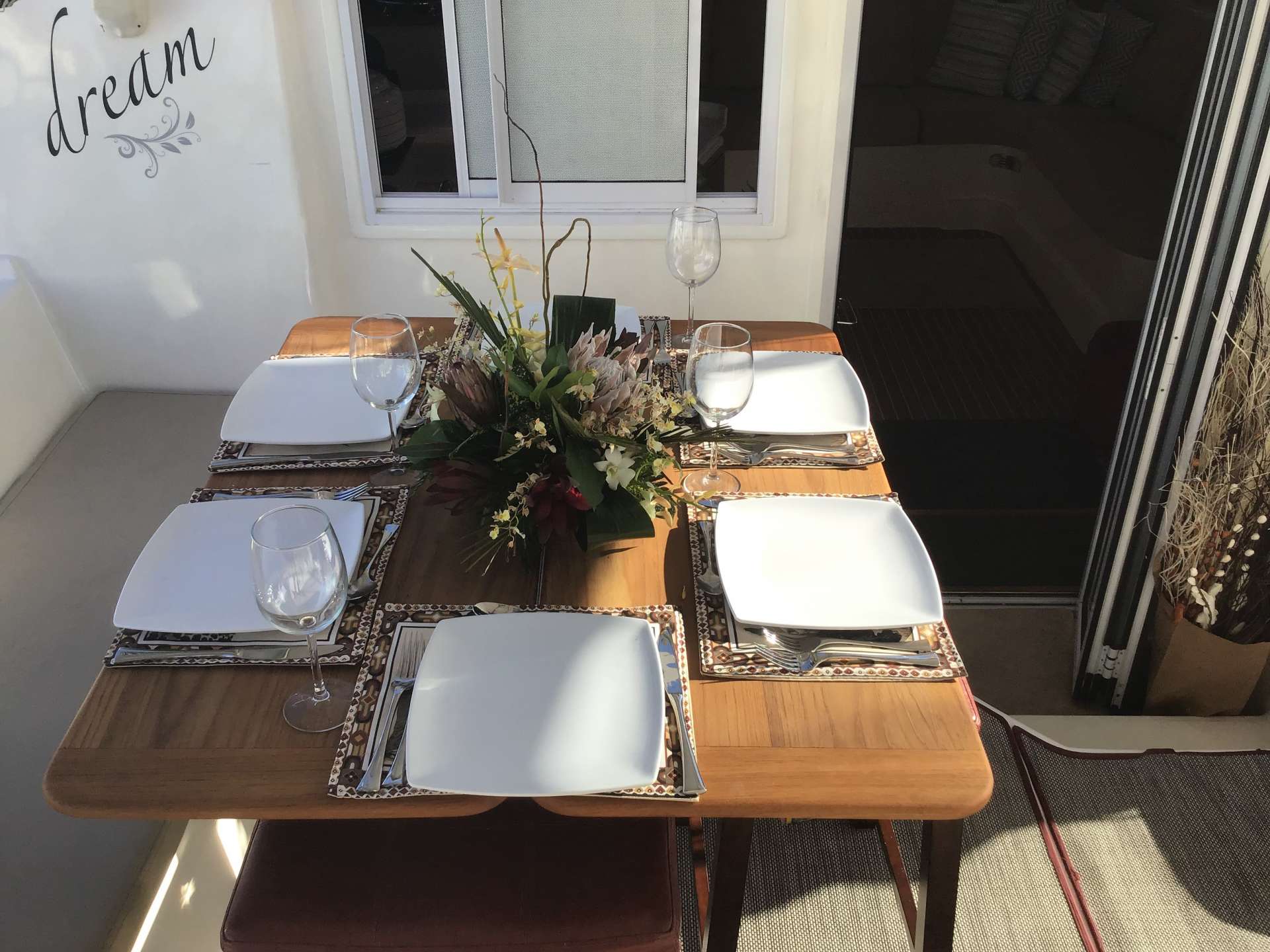 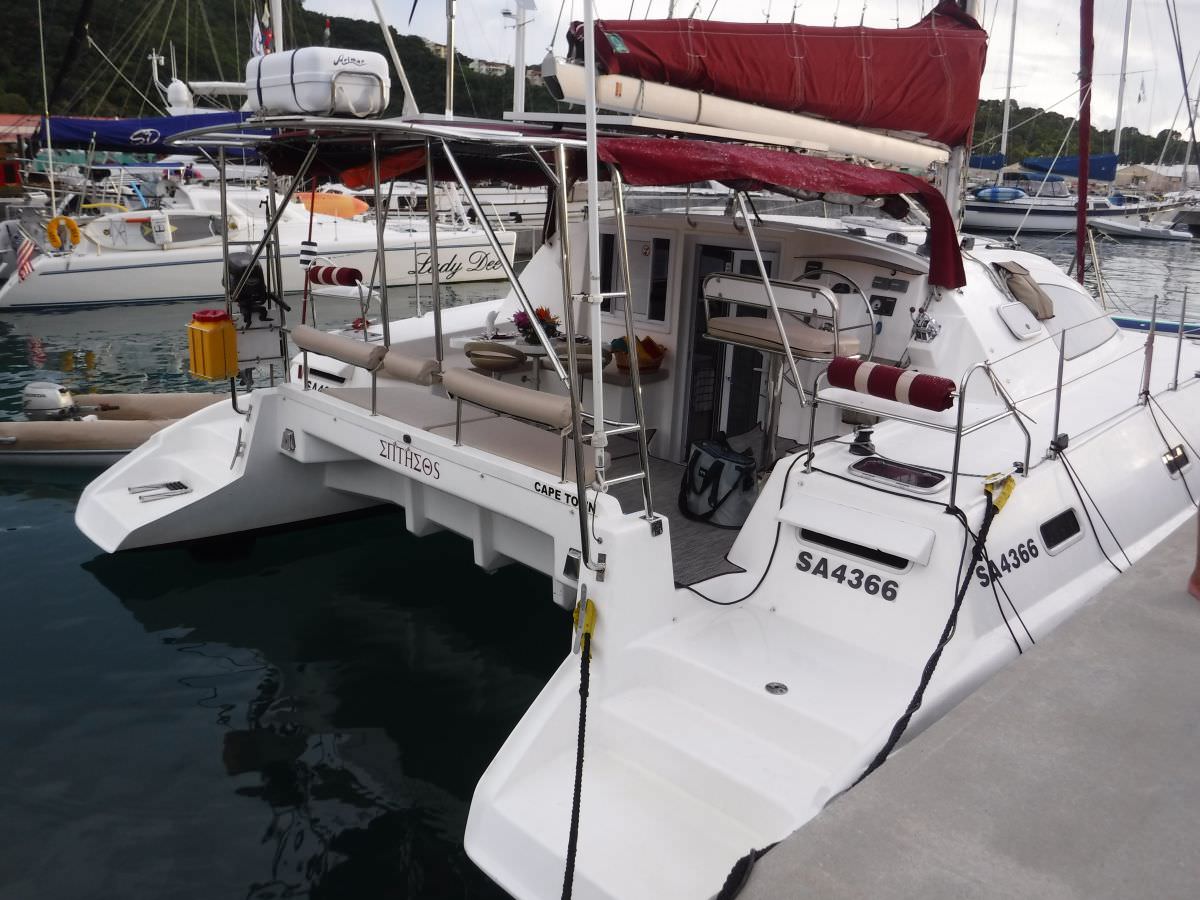 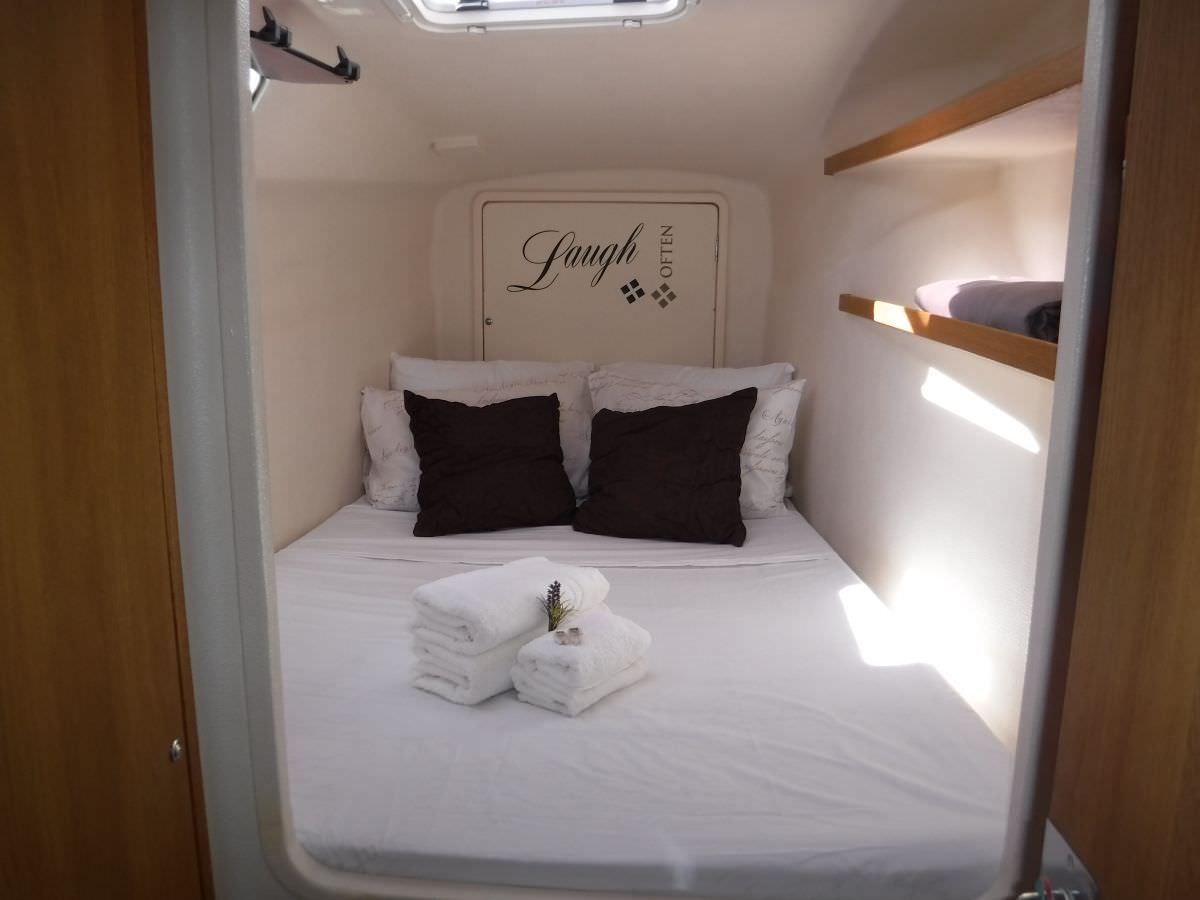 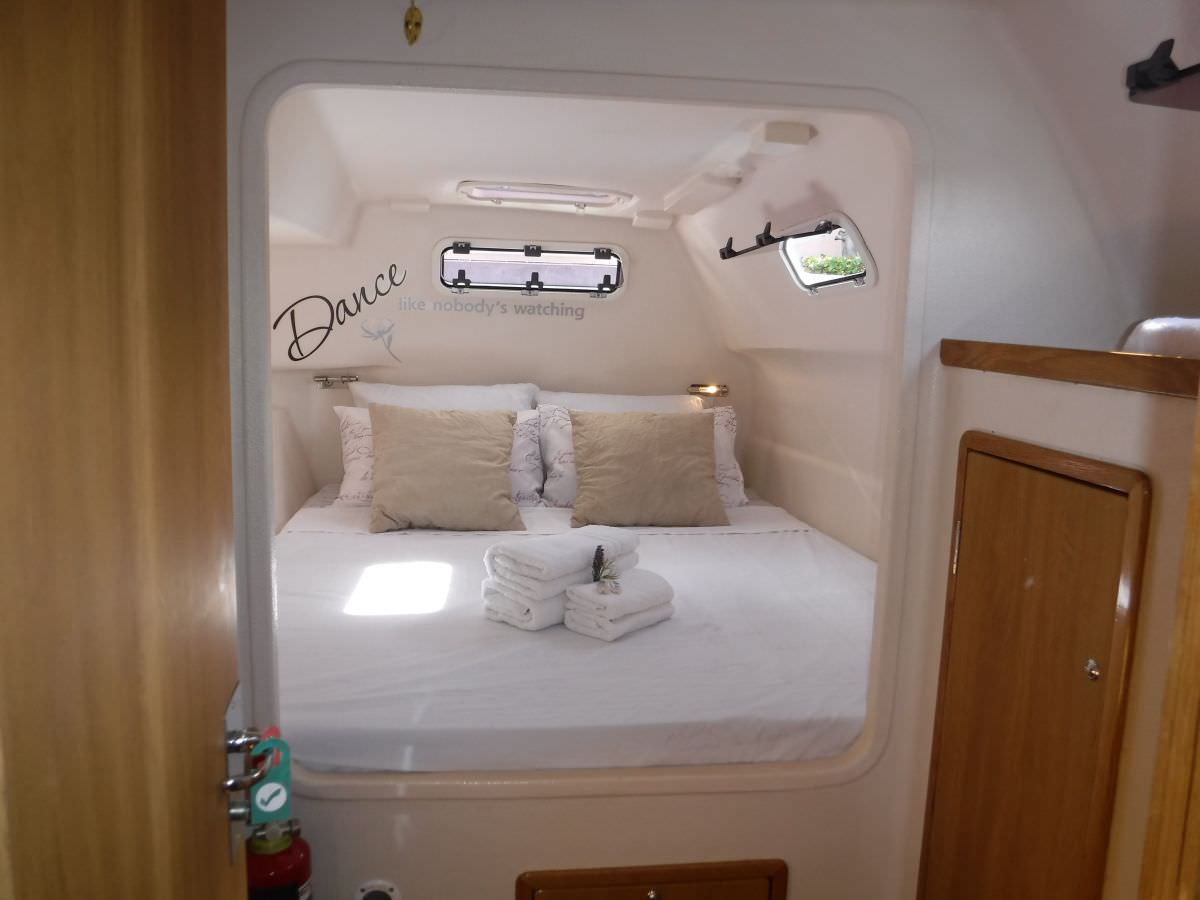 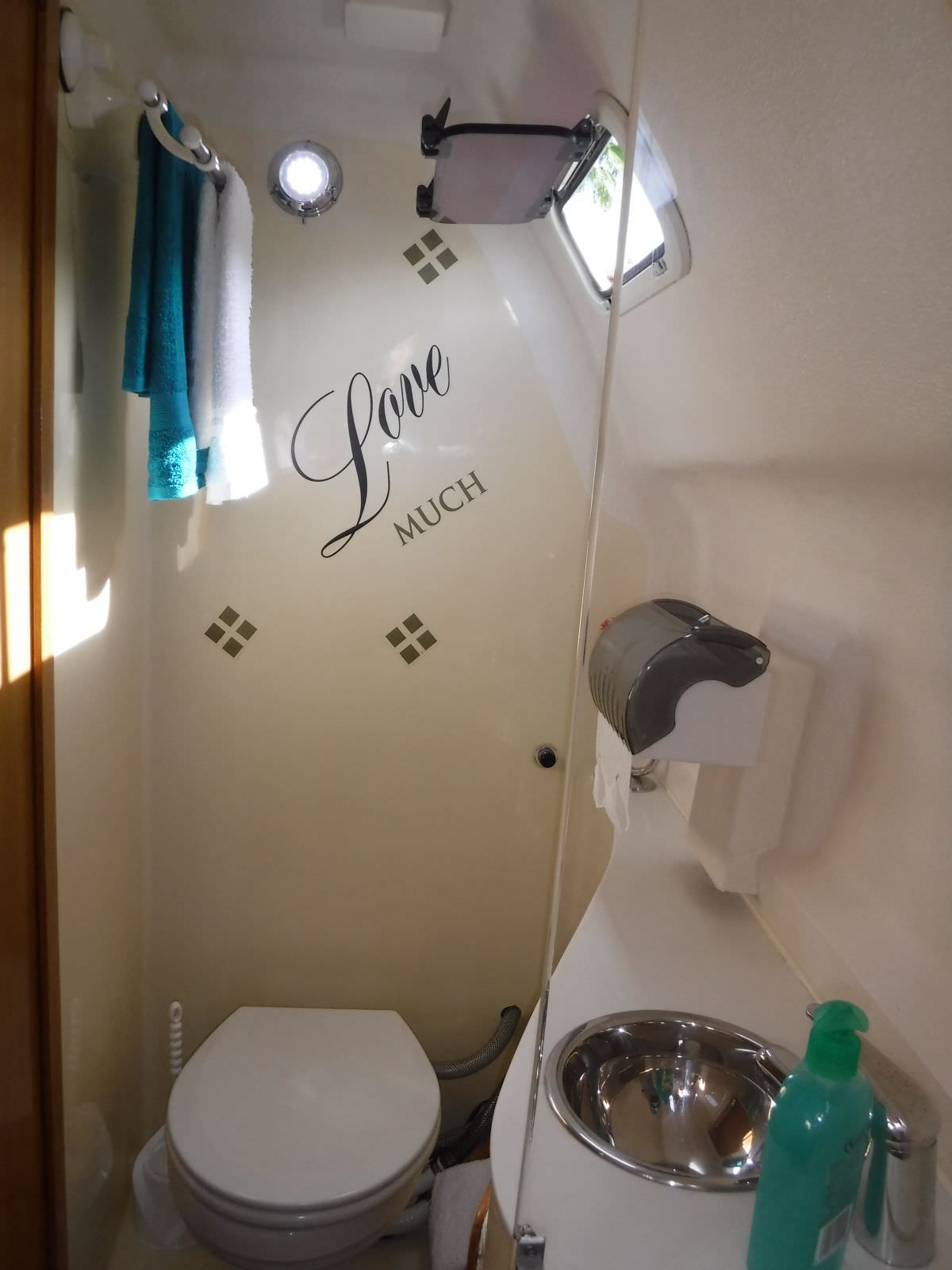 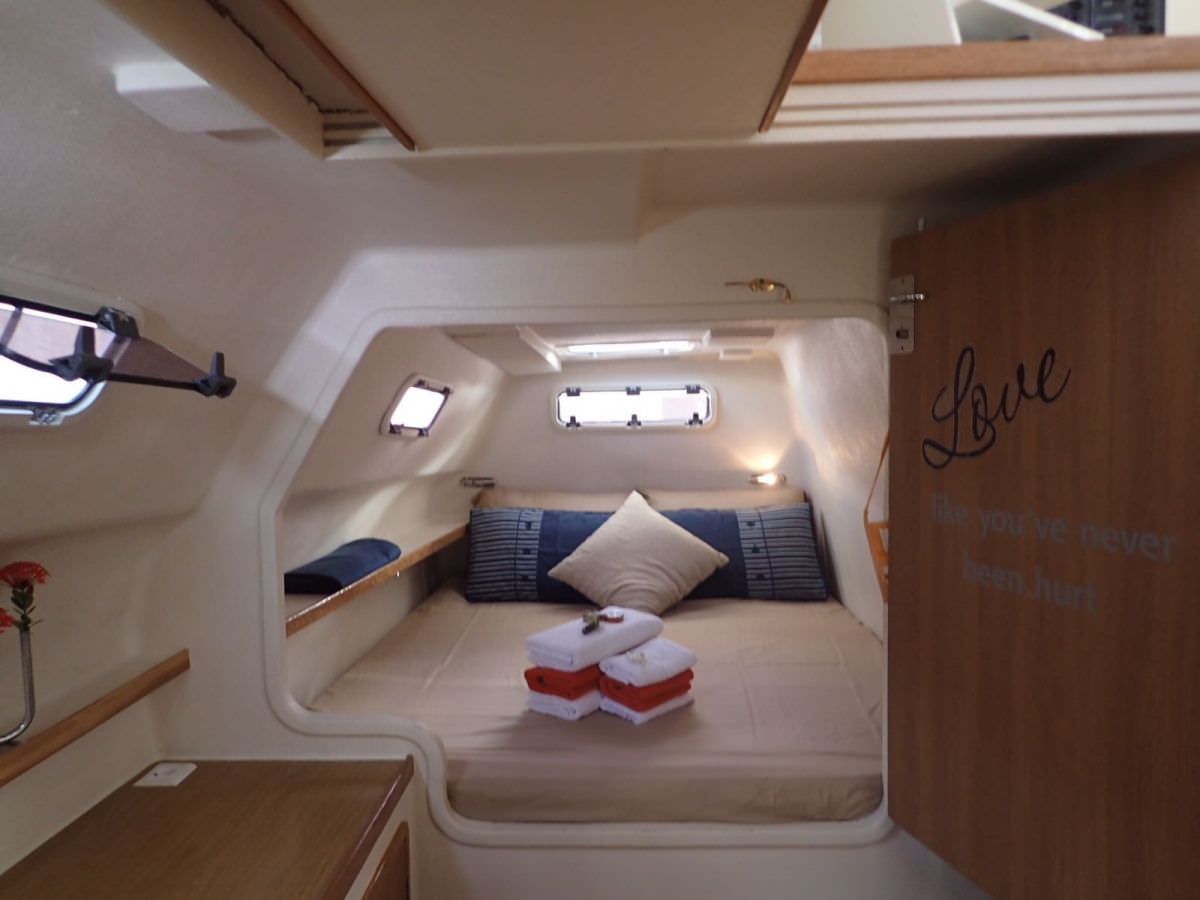 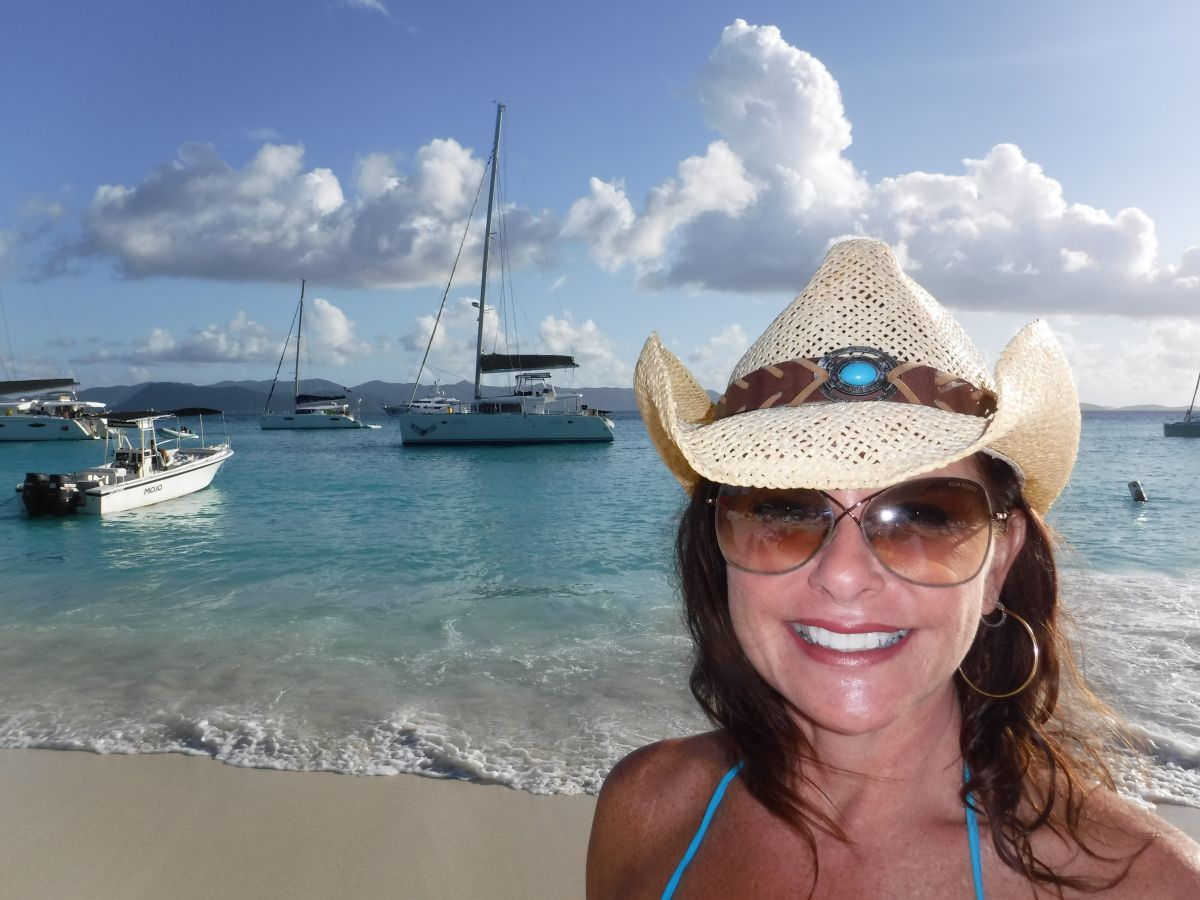 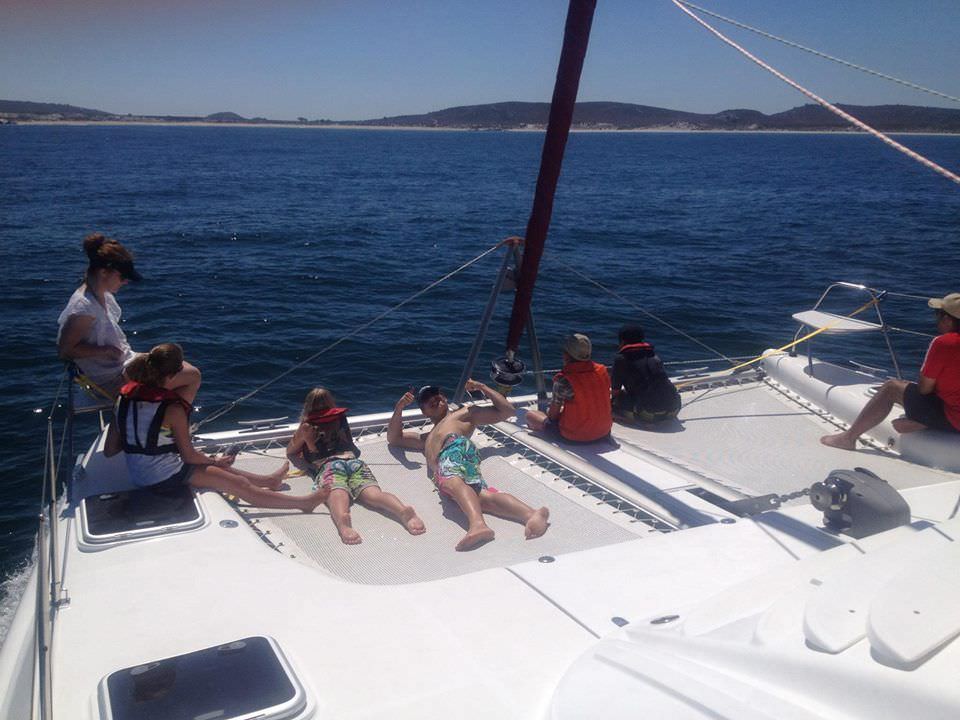 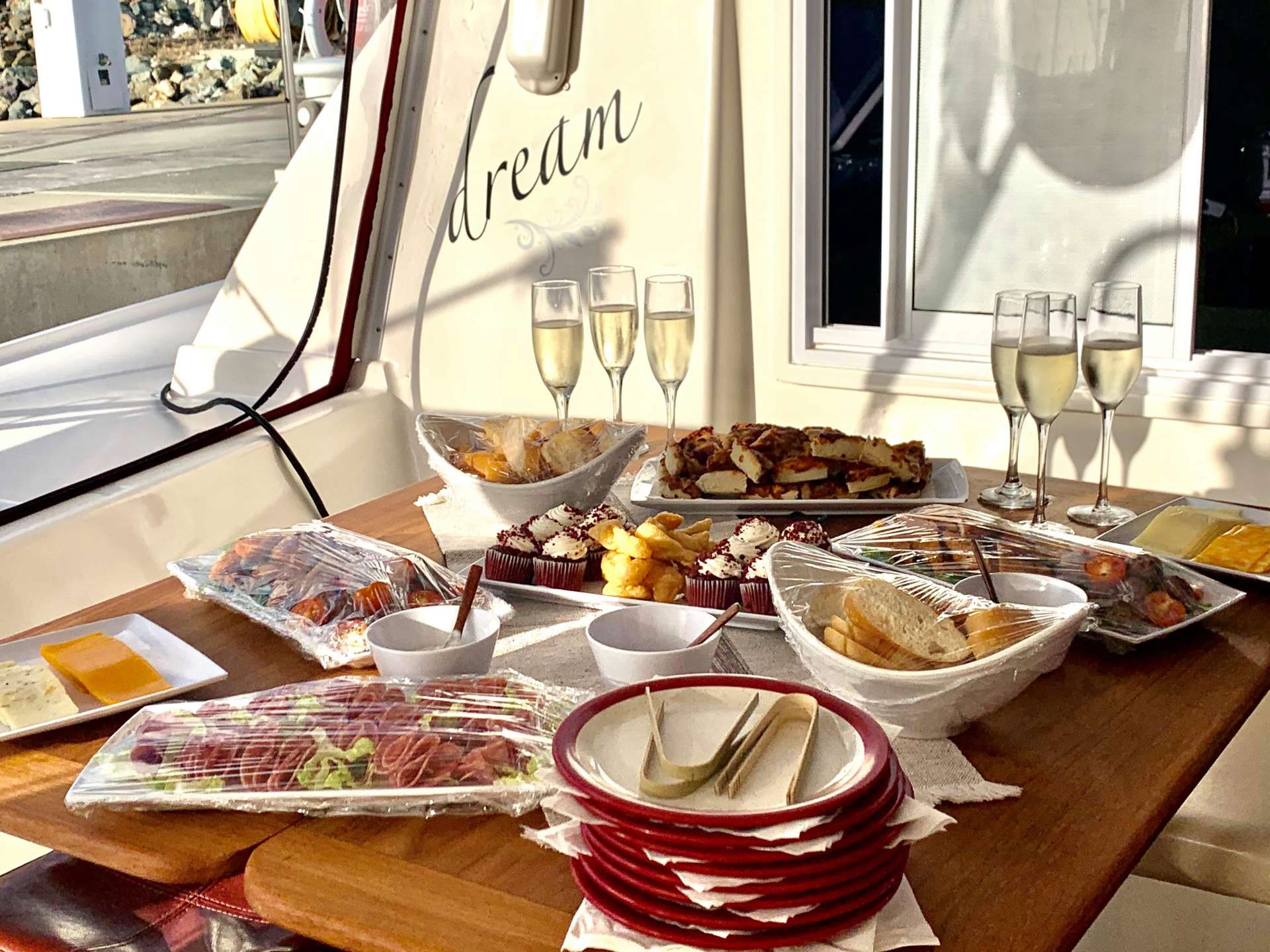 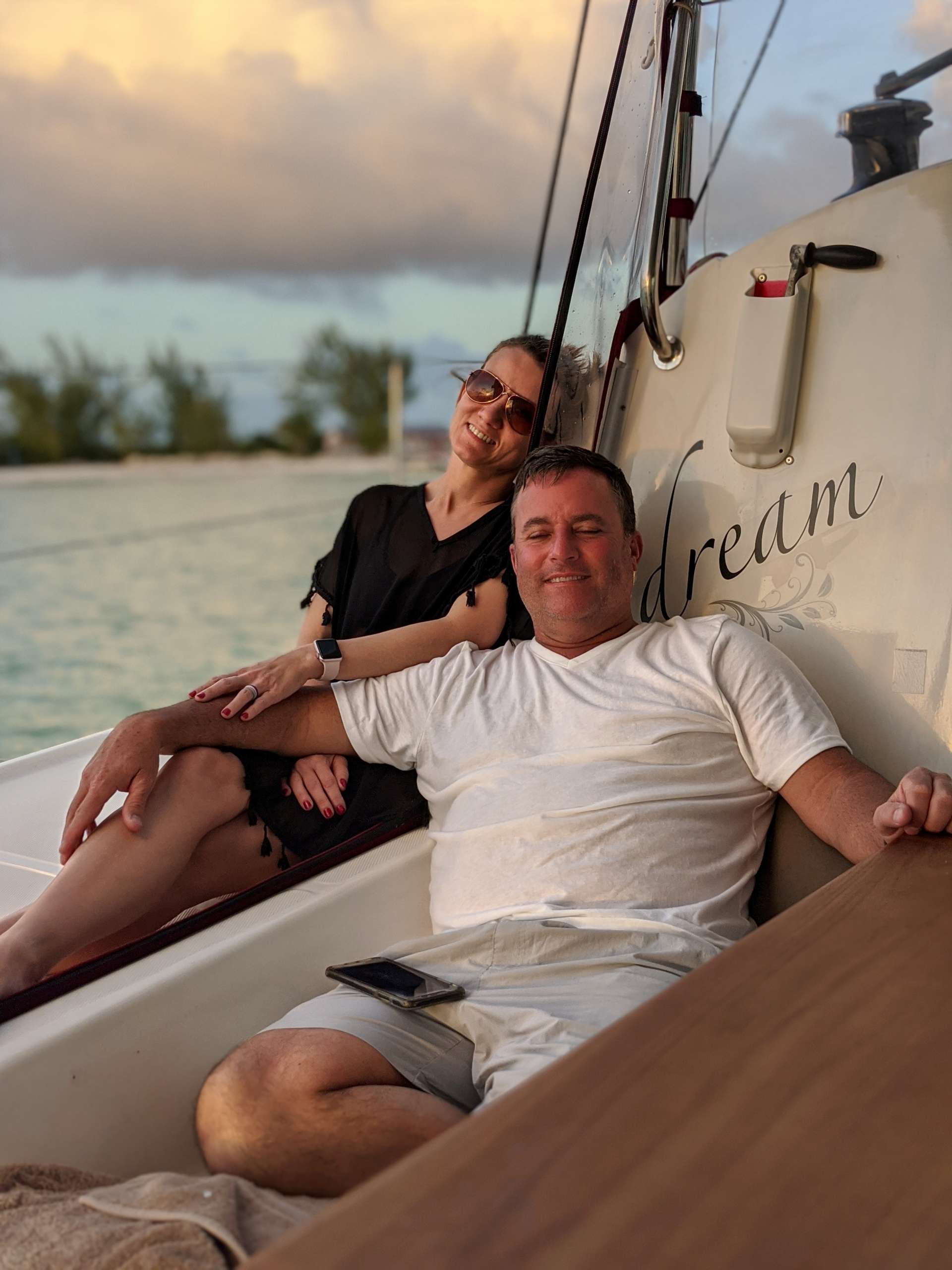 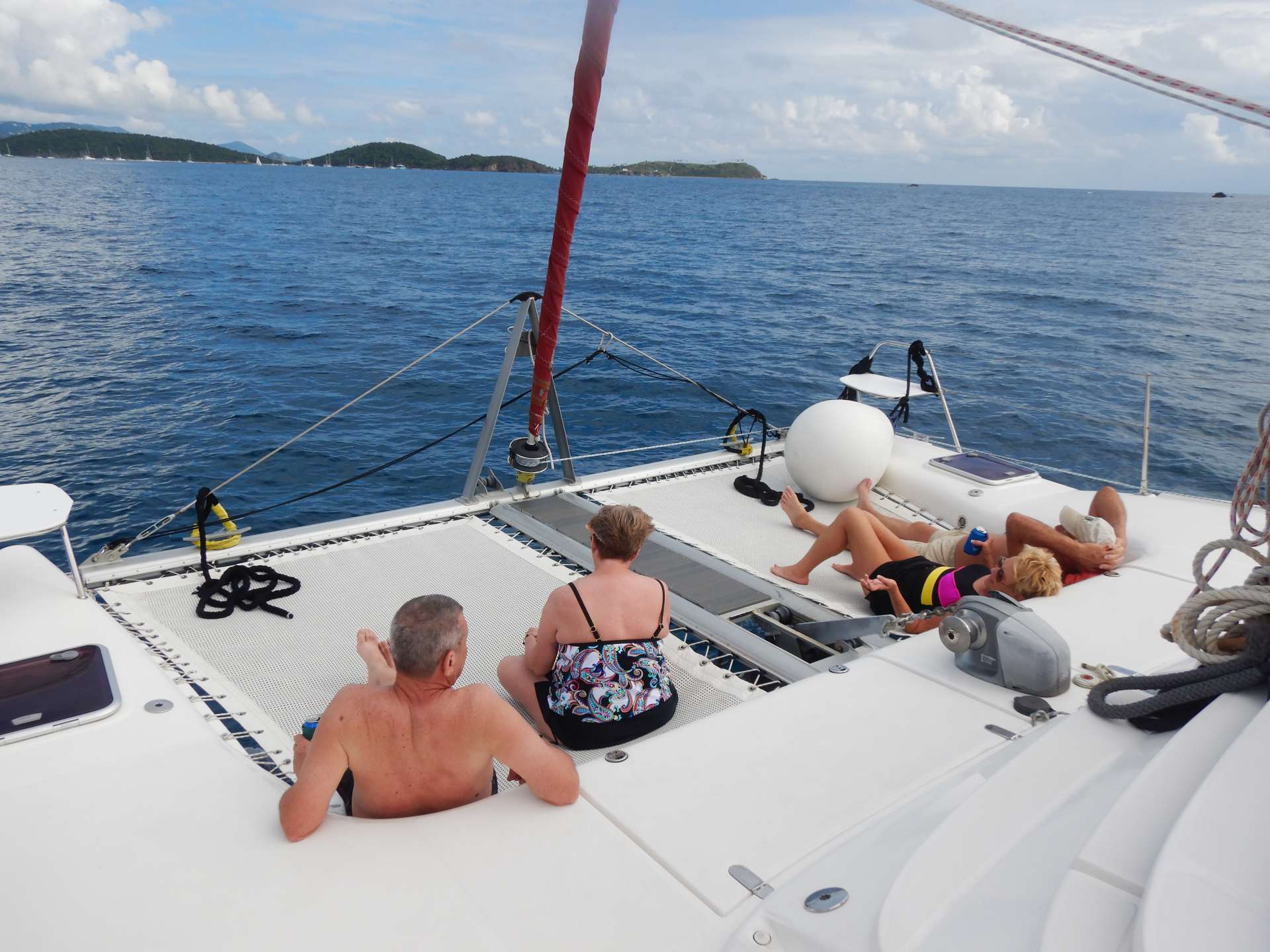 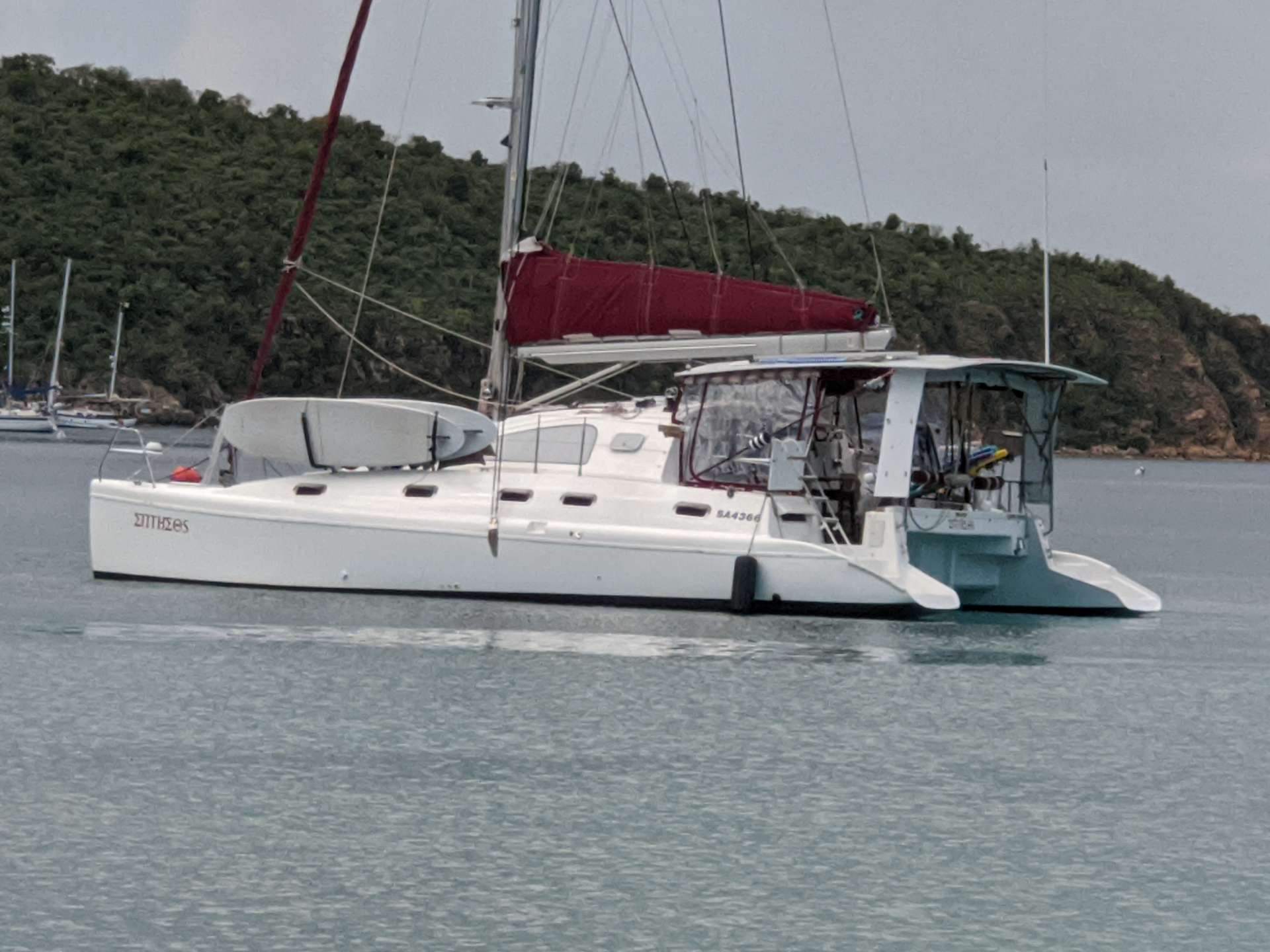 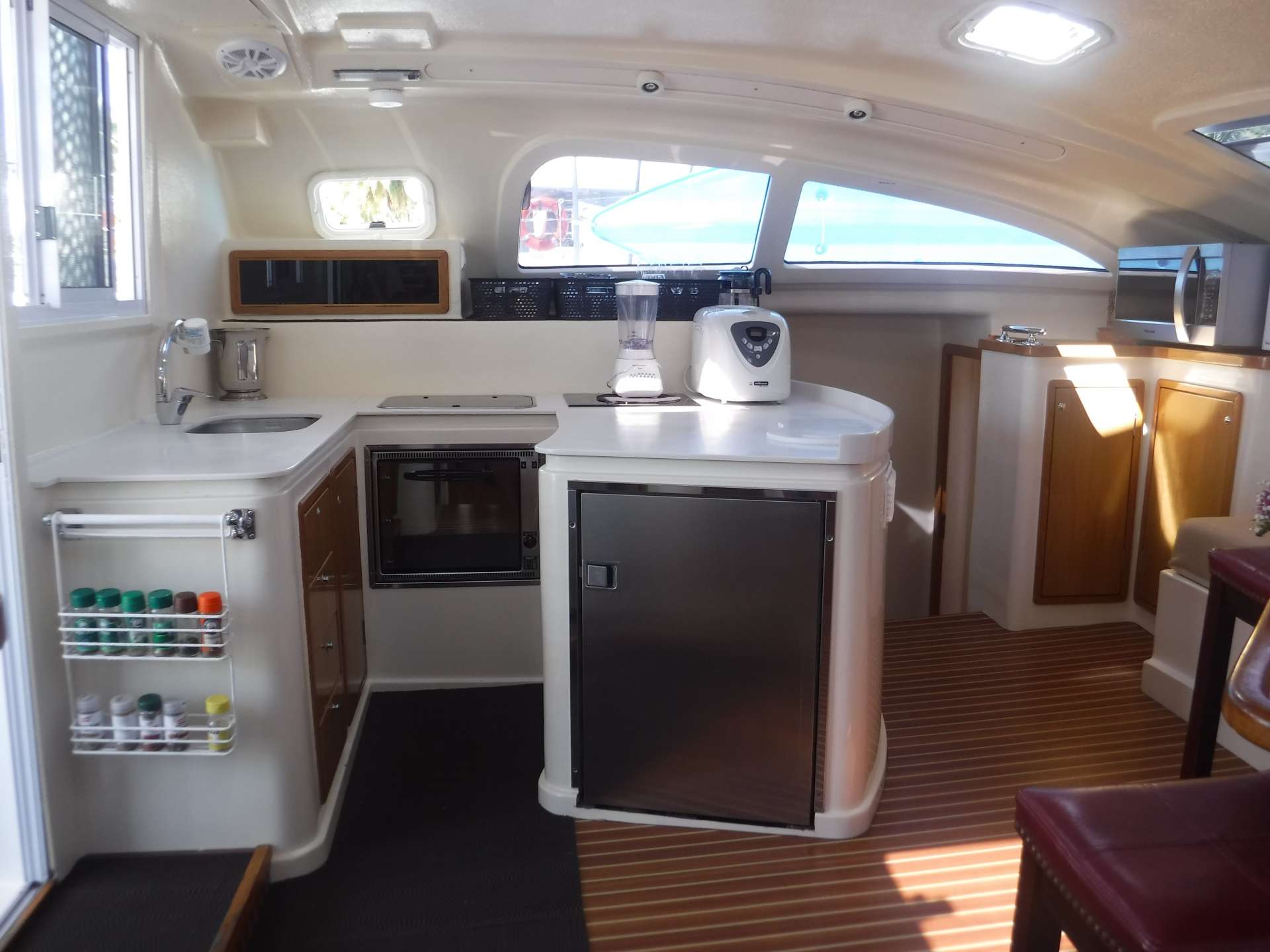 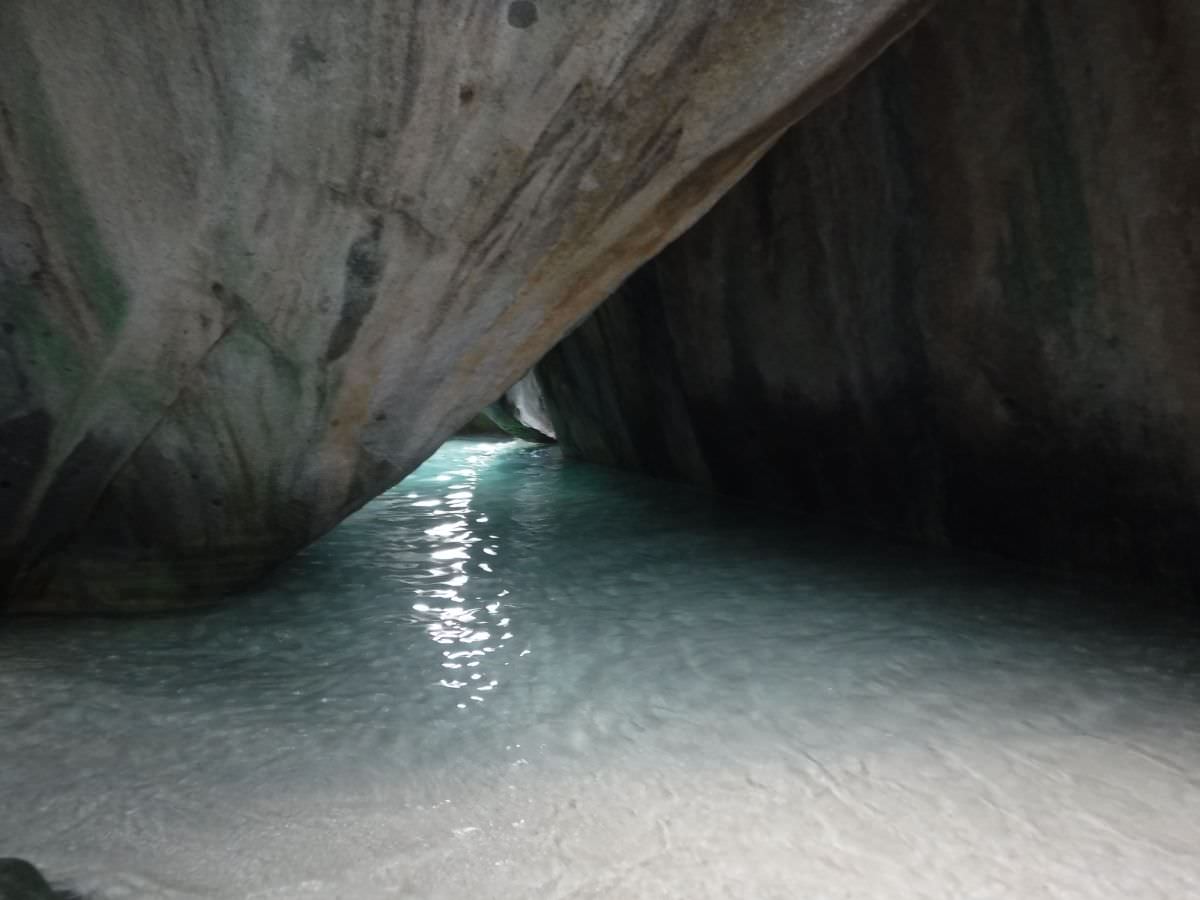 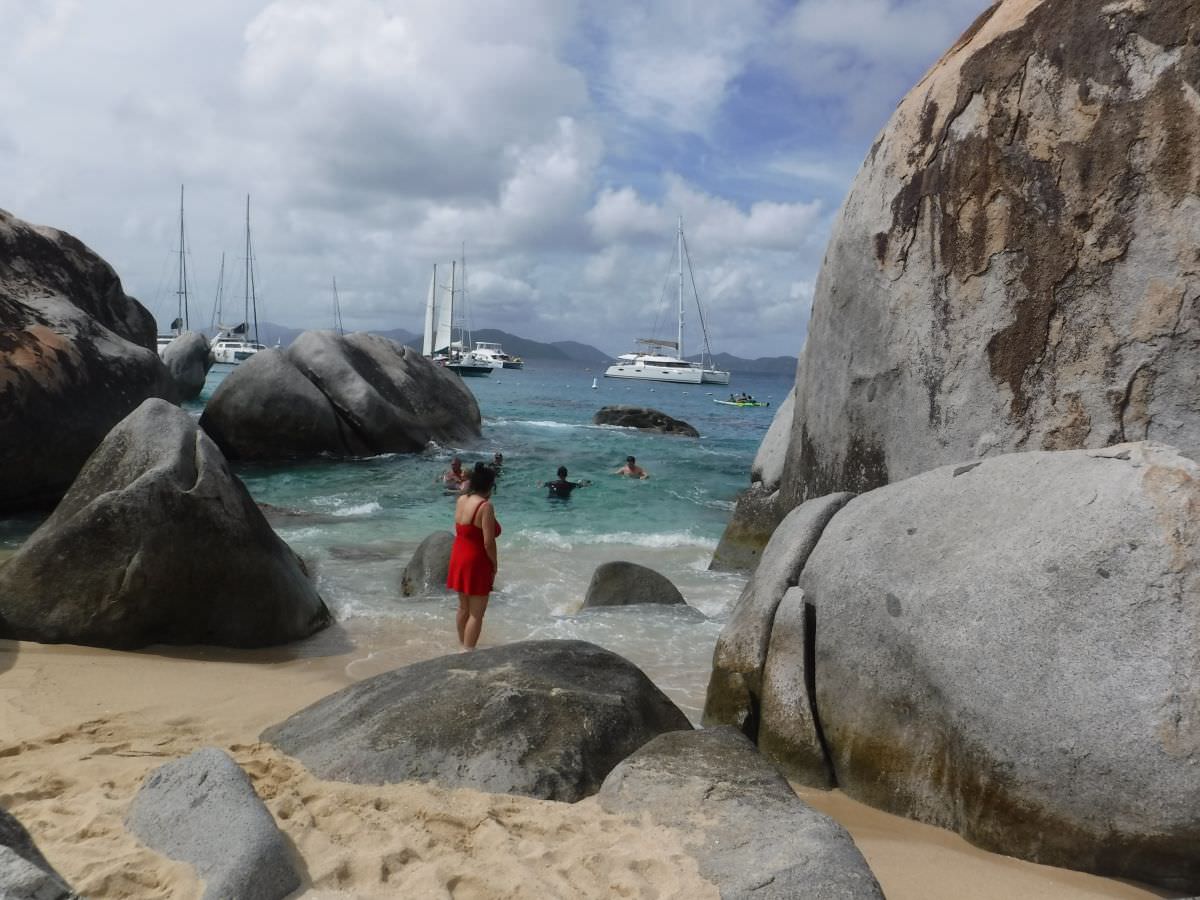 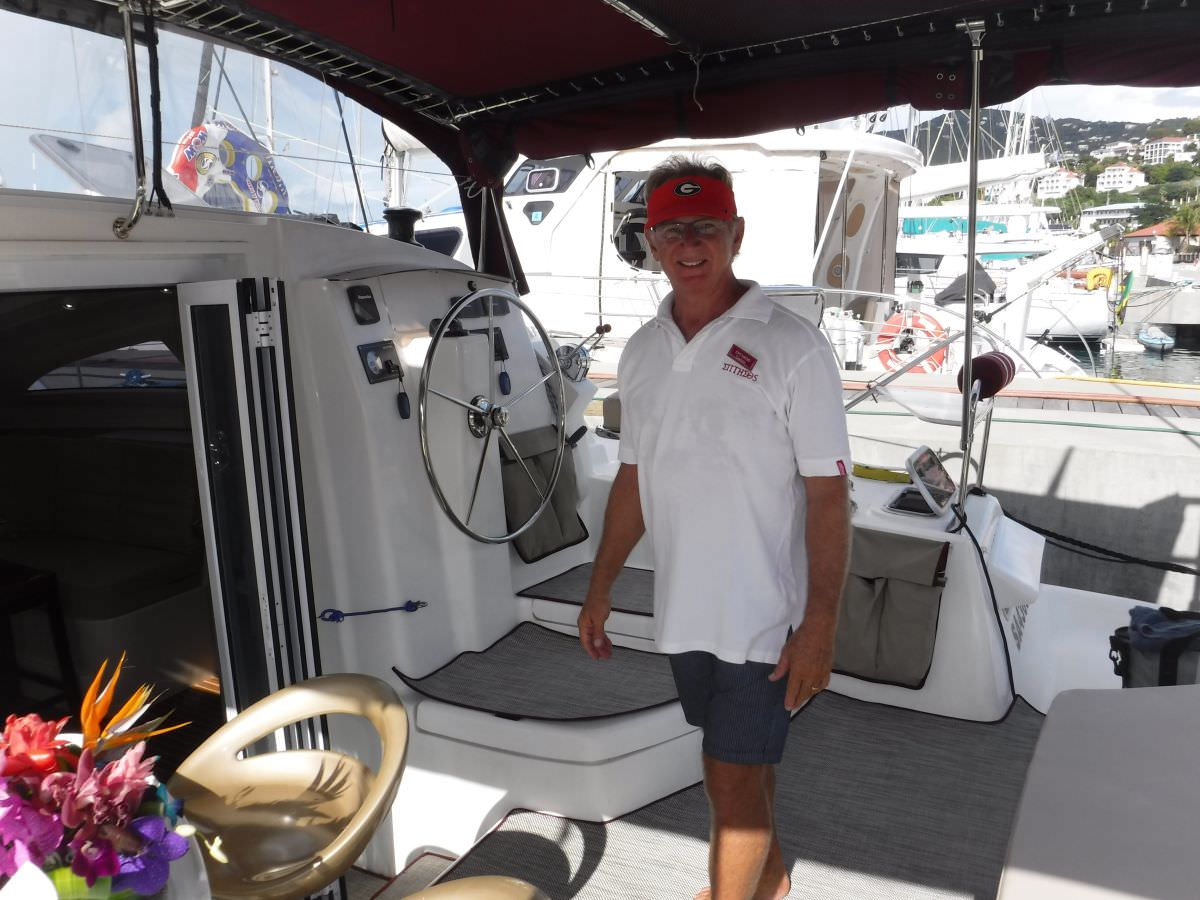 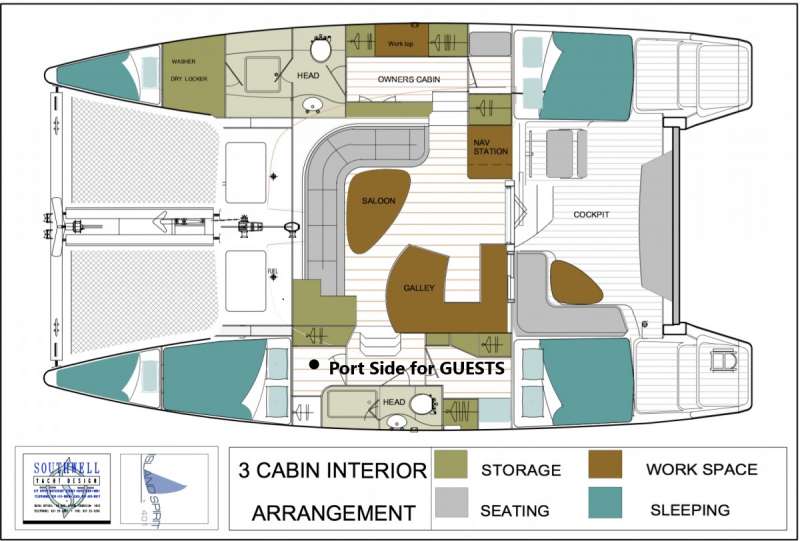 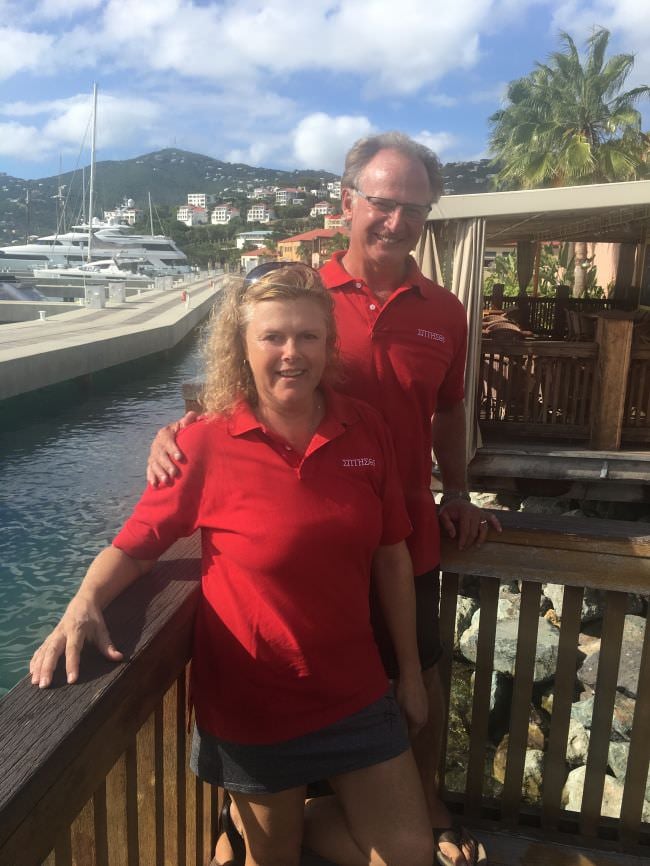 Captain Barend Chapman originally from Cape Town South Africa, graduated from university of UJ as a Engineering Metallurgist and later obtained his Production Management Diploma. He worked for De Beers in the Synthetic Diamond Division for some thirty years. He sailed, snorkeled and deep sea fished from off the Mozambican coast, Sodwana Bay and St Lucia coast of Natal South Africa, Port Alfred (Eastern Cape) and most of Western Cape. For the past Six years him and First Mate Teresa pursued their dream of owning their own Yacht and becoming full time sailors. Their Circumnavigation started in December 2014 when they took part in a Governors Cup Yacht Race from Cape Town to St Helena. They cruised Brazil’s coastline for six months, French Guyana river water ways and coastline for Five months and there after sailed on to Grenada and Caribbean. They fell in love with USVI/BVI and decided to stay, they are now in their second charter season in the BVI and USVI.

First Mate Teresa Chapman, a Customer Service professional from Cape Town South Africa who shared Baren’s dream can not wait to welcome you on board Entheos. She loves to entertain and to prepare meals to each and every person’s satisfaction. Her motto is to make you feel special, relaxed and to share the beauty that the BVI and USVI Islands have to offer.

Boat is family friendly and LOVES to have babies aboard!