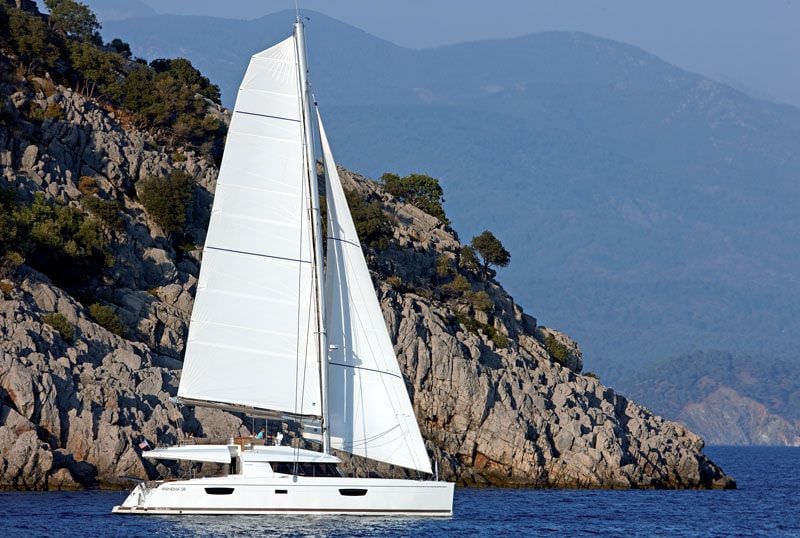 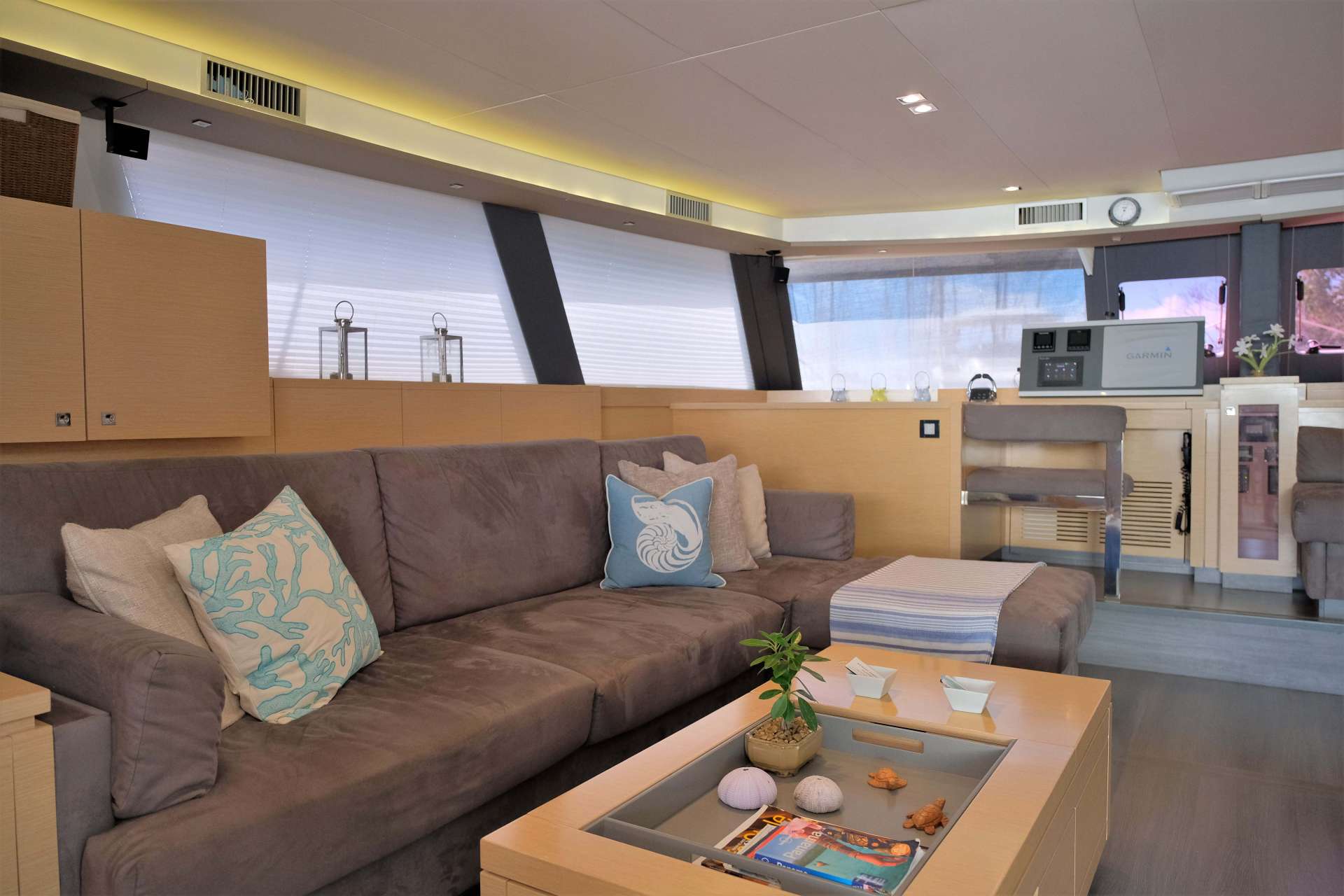 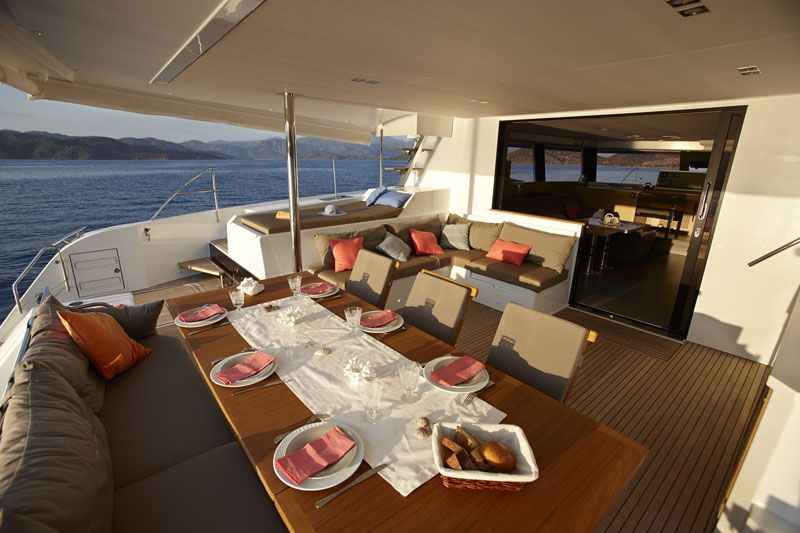 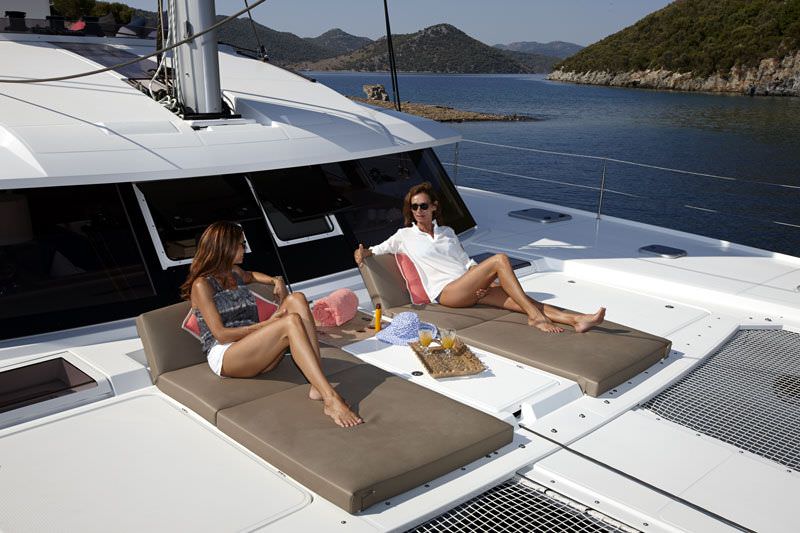 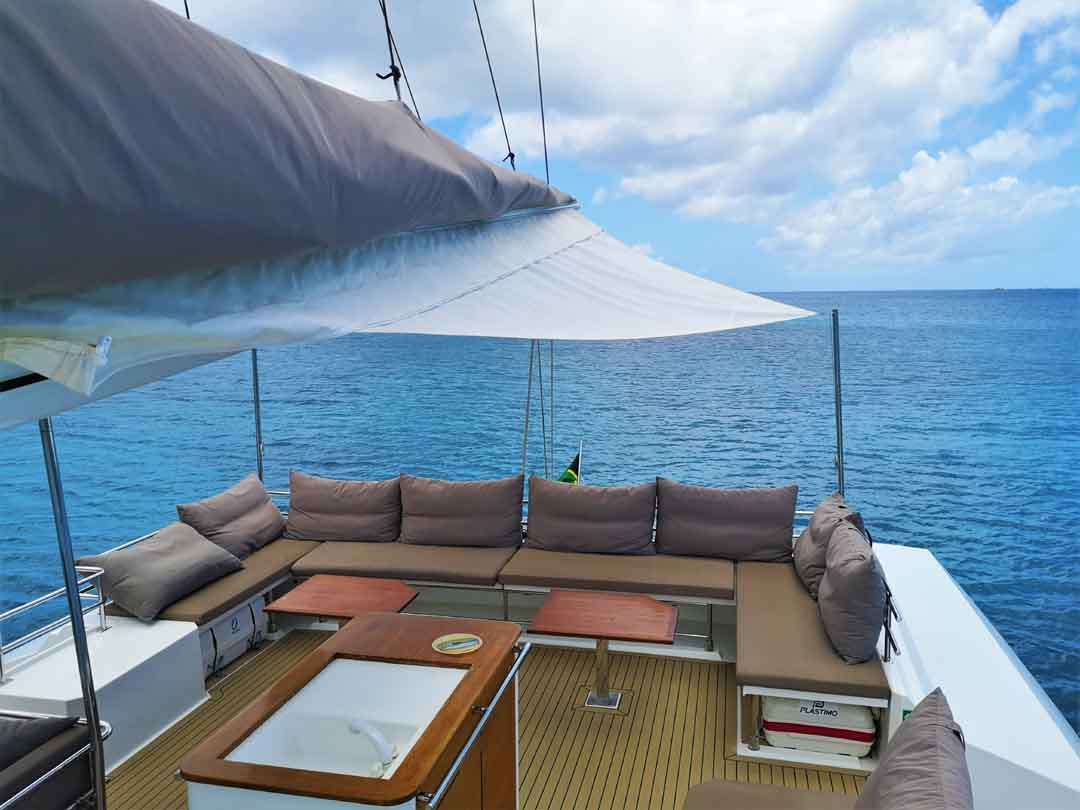 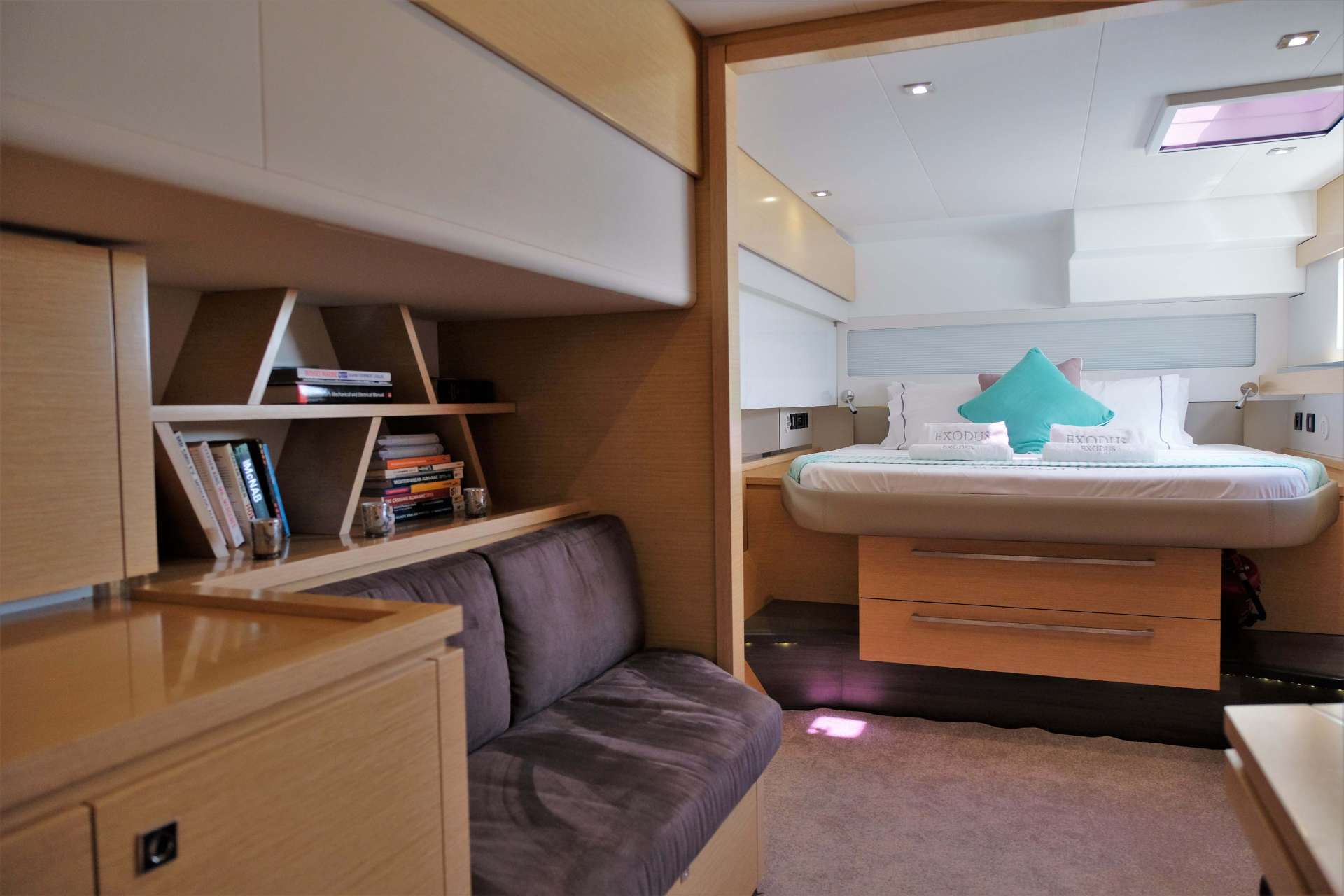 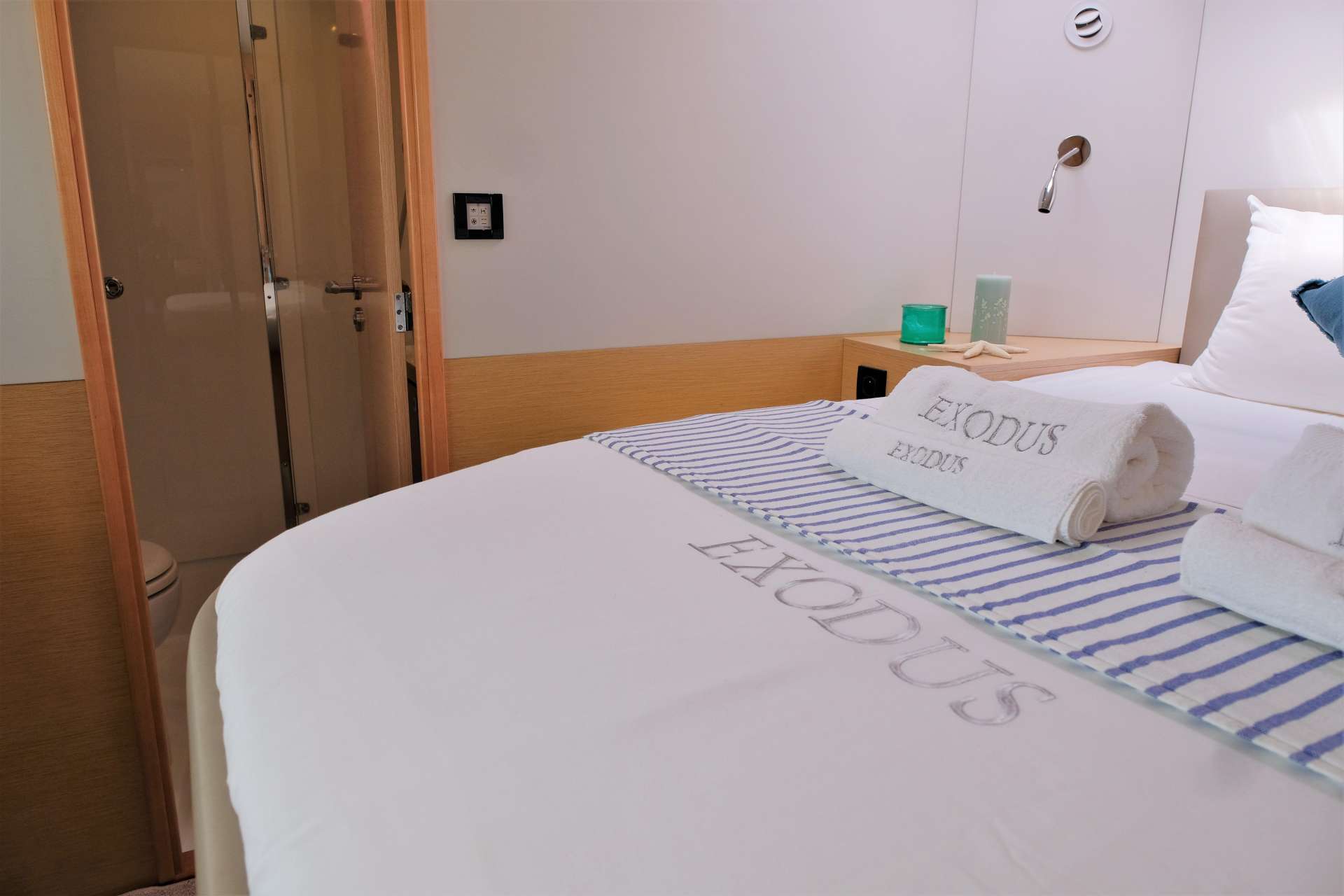 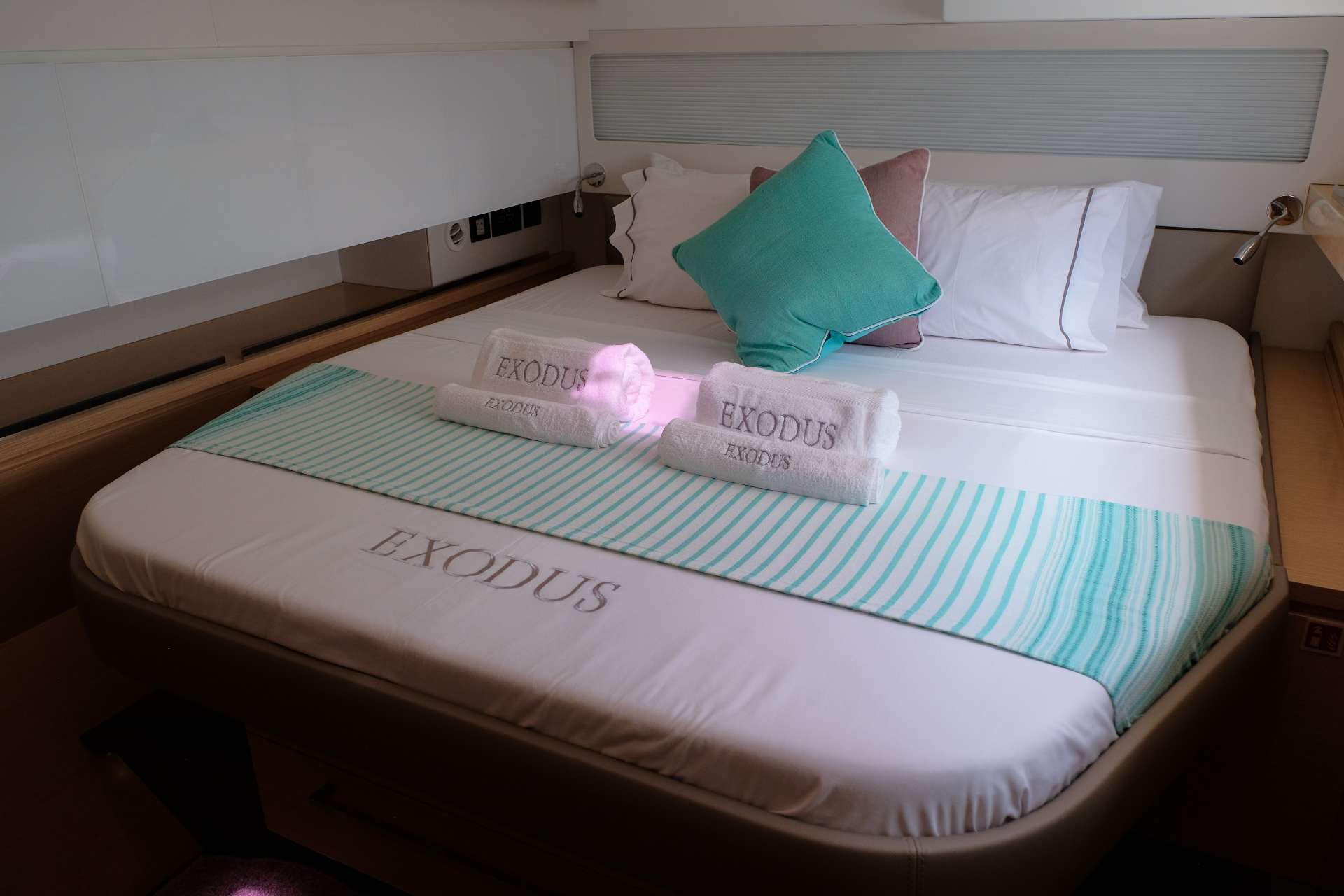 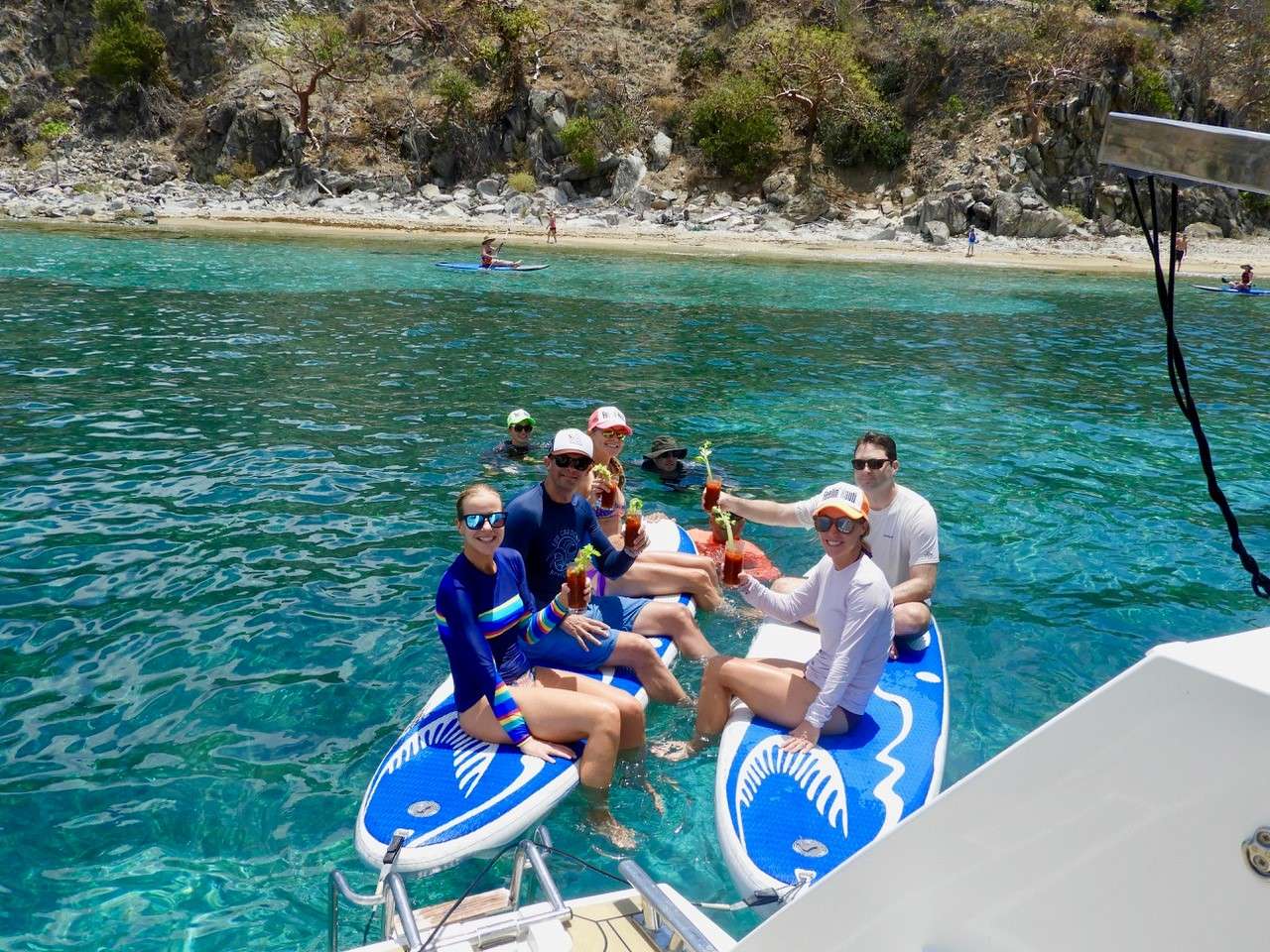 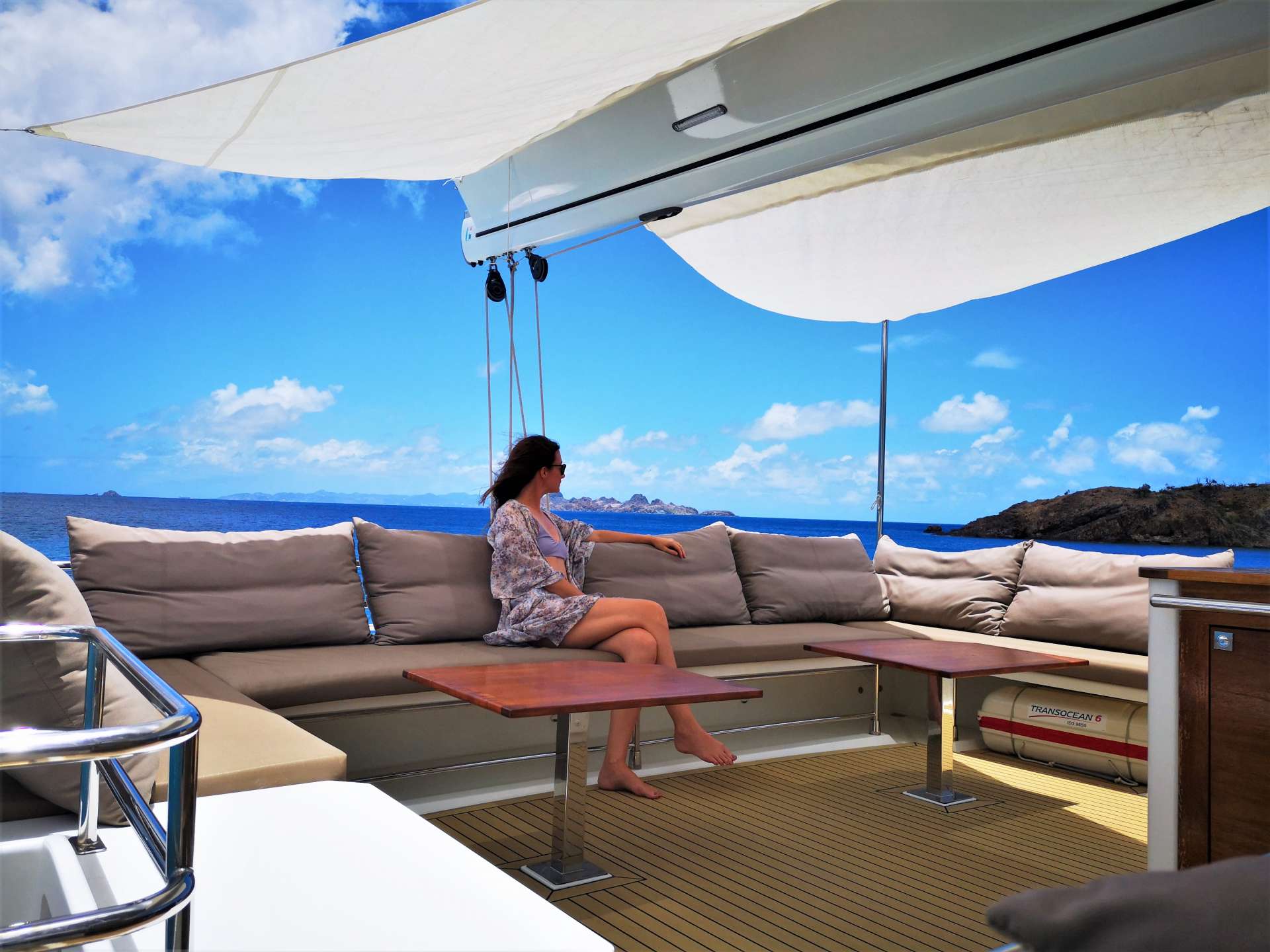 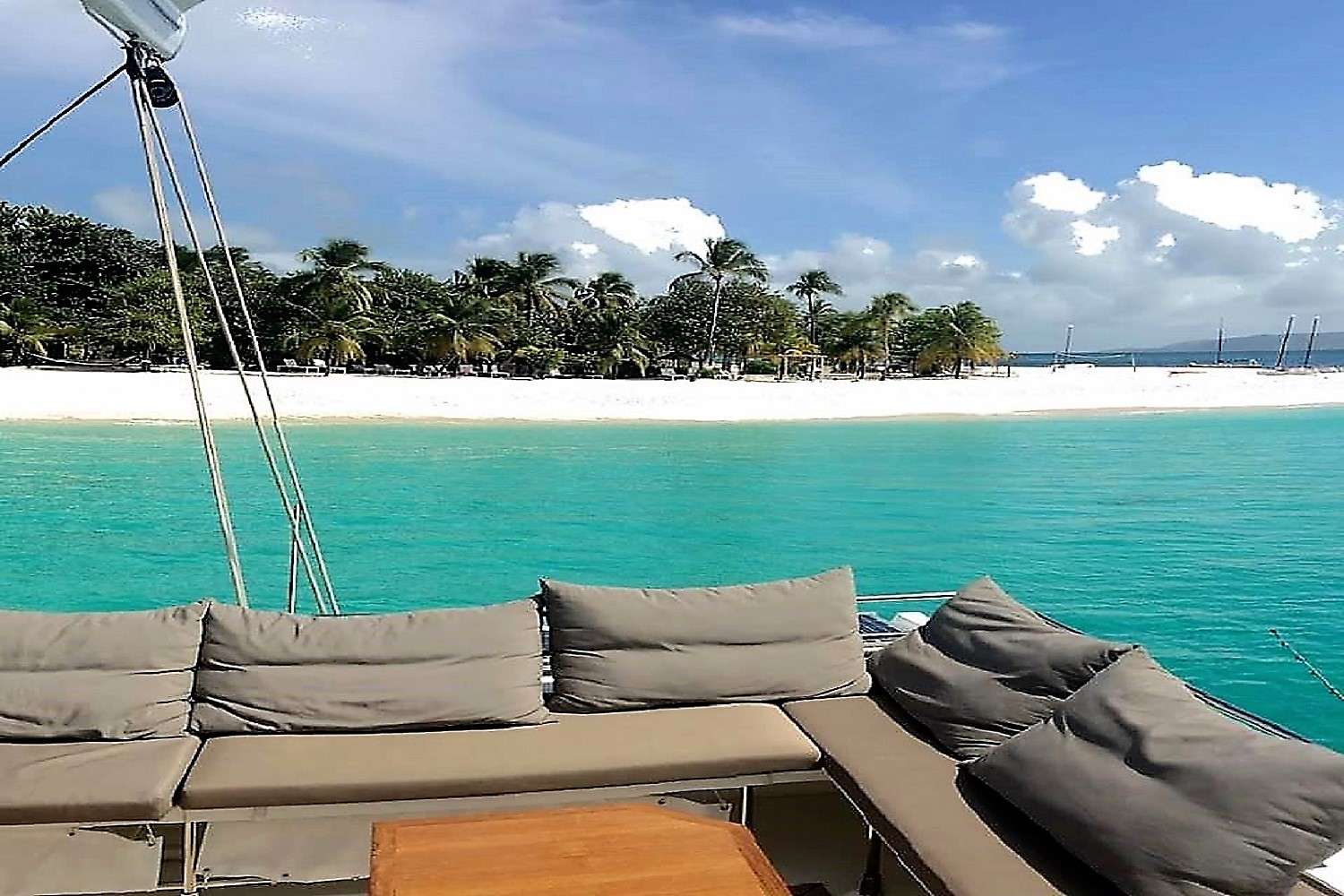 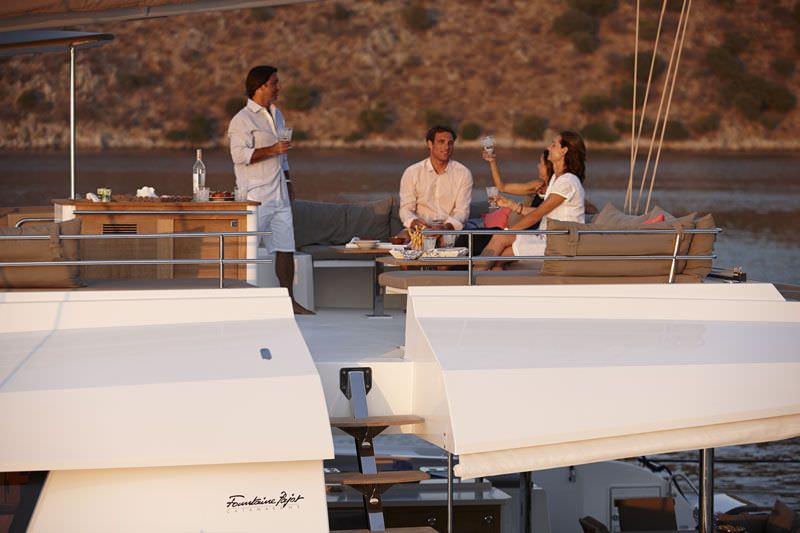 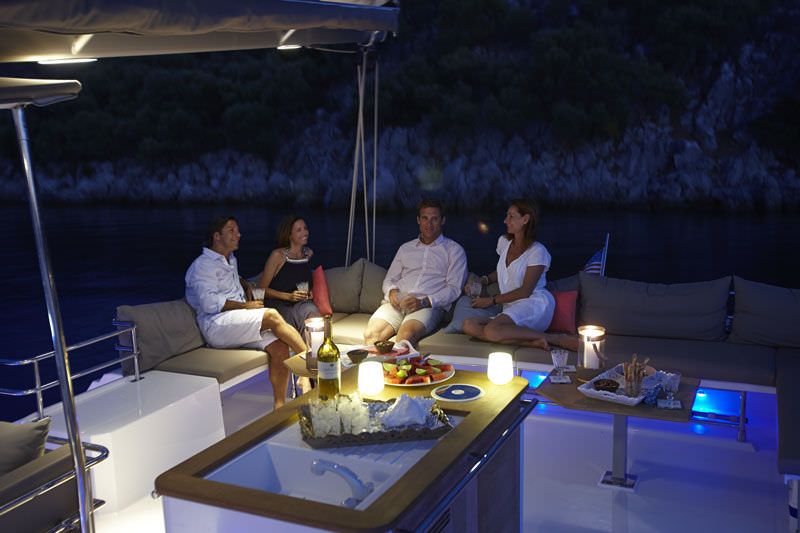 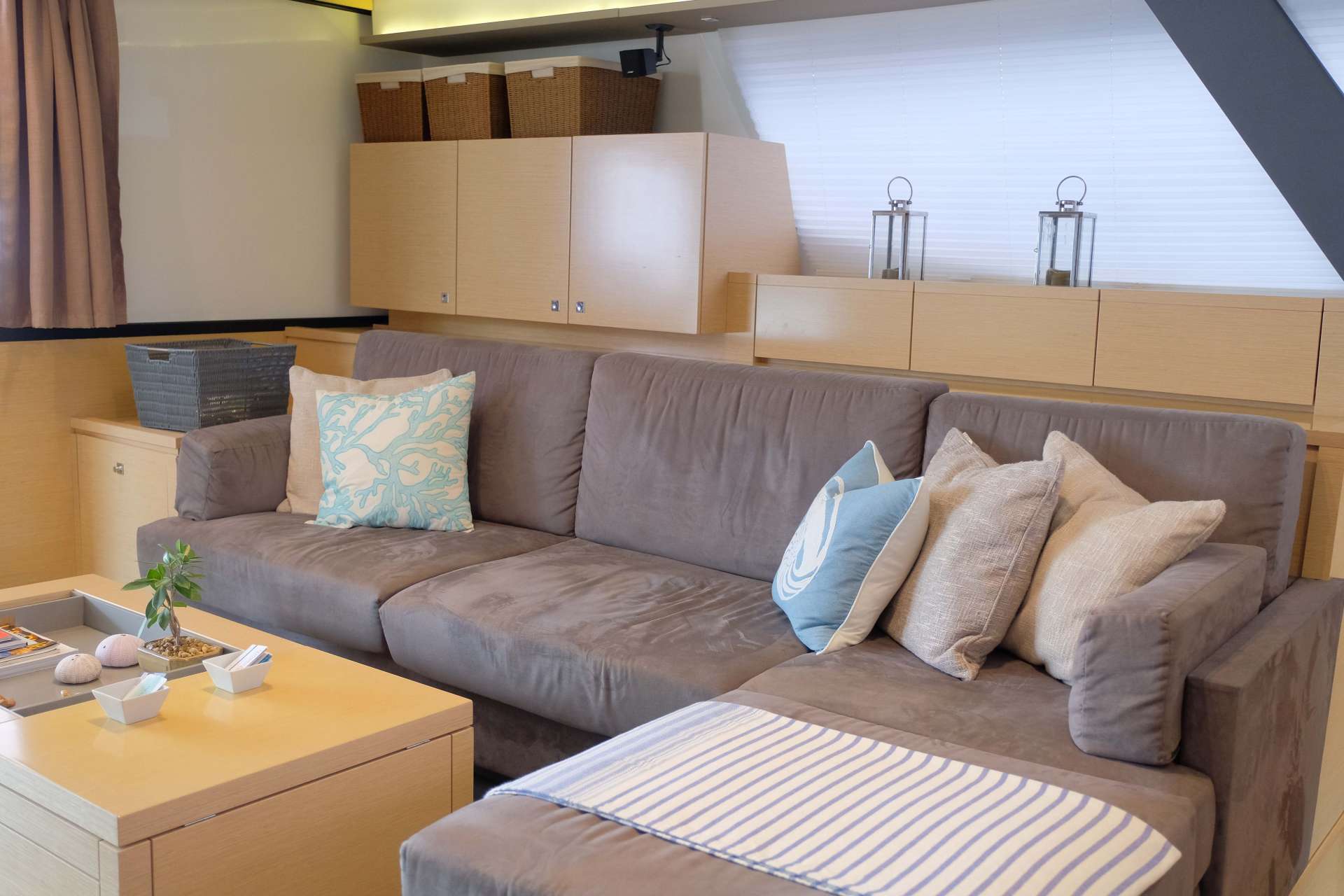 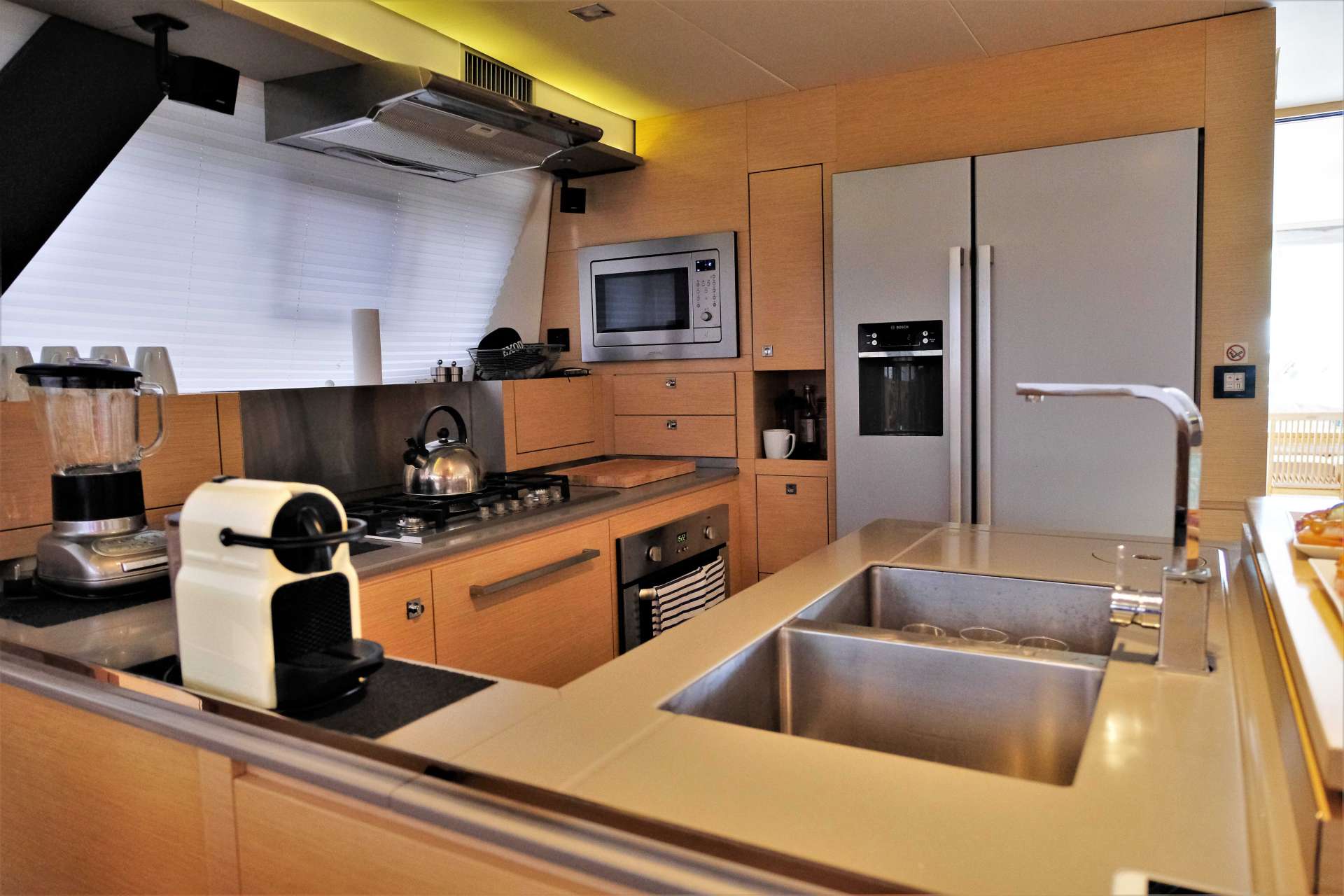 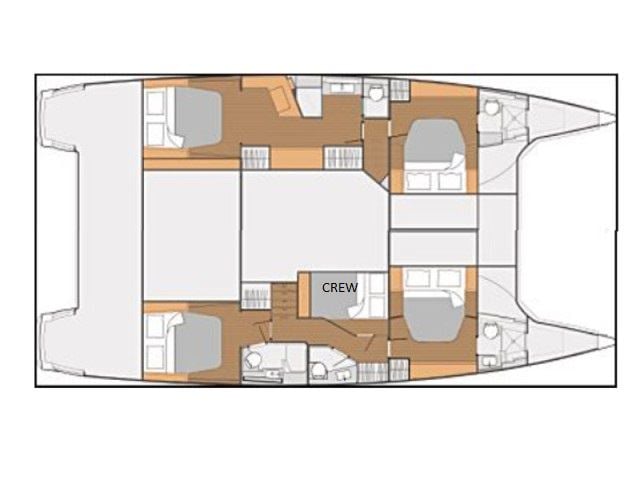 EXODUS can accommodate 8 guests in 4 cabins.
The Master cabin has a King bed, stall shower and electric toilet.
3 Guest cabins have Queen beds, stall showers and electric toilets.
EXODUS is fully air conditioned through out.
Crew has a separate heads and shower.
Lounge areas include salon, aft deck, top fly-bridge and forward deck.

Other Entertainment: Flybridge has a removable awning for shade. 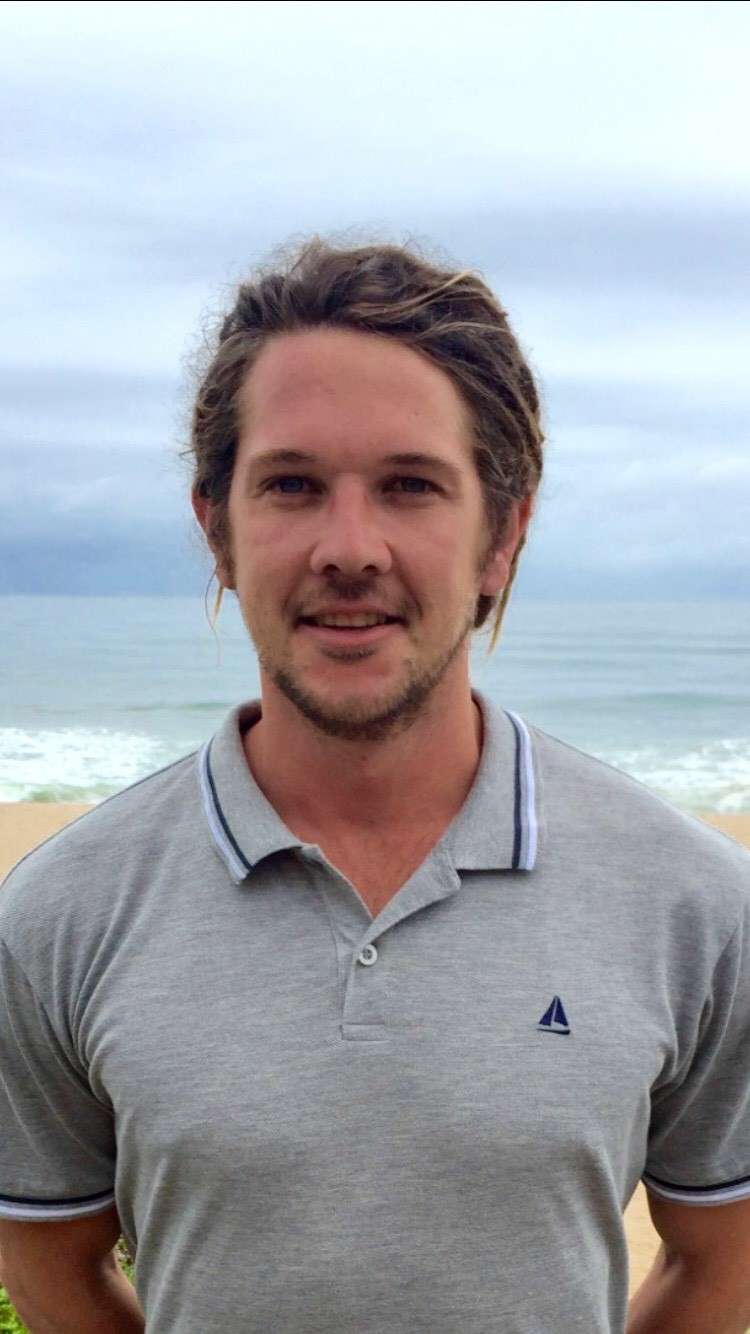 Alan was introduced into the world of boating at an early age by his grandfather on the southern
coast of Spain. Cruising the Mediterranean with family every year began an affair with the ocean
he would never look back on. After working as a beach lifeguard for 2 years and a Scuba Diving
Instructor in the shark infested water of South Africa’s Aliwal Shoal, Alan made the move
overseas to begin his life on the deep blue. Over the past 5 years, Alan has spent his time
captaining various types of sailing and motor yachts in the likes of the Virgin Islands, Eastern
Caribbean, Cyprus, Hong Kong and Gibraltar. He was also part of a 4 man team to sail across
the Atlantic to the Caribbean from Portugal. In his spare time, Alan enjoys diving, spearfishing,
Quantam Mechanics, snorkeling, water-skiing and the odd game of golf.

“I can’t wait to share my love for the ocean and the Caribbean with my guests aboard Exodus in
the coming year”.

Louise grew up in a sheep and game farming district of South Africa, food being a huge part of the culture. Growing up in such a secluded area of the country, food always seemed to bring everyone together. Apart from her culinary passions, Louise also has a degree in Jewellery design and manufacturing. With a diploma from the South African Chef’s academy, and having worked as chef aboard superyachts, Louise has successfully managed to combine her curious and adventurous side with her culinary creative side to bring an outstanding standard to the meals offered aboard Exodus.