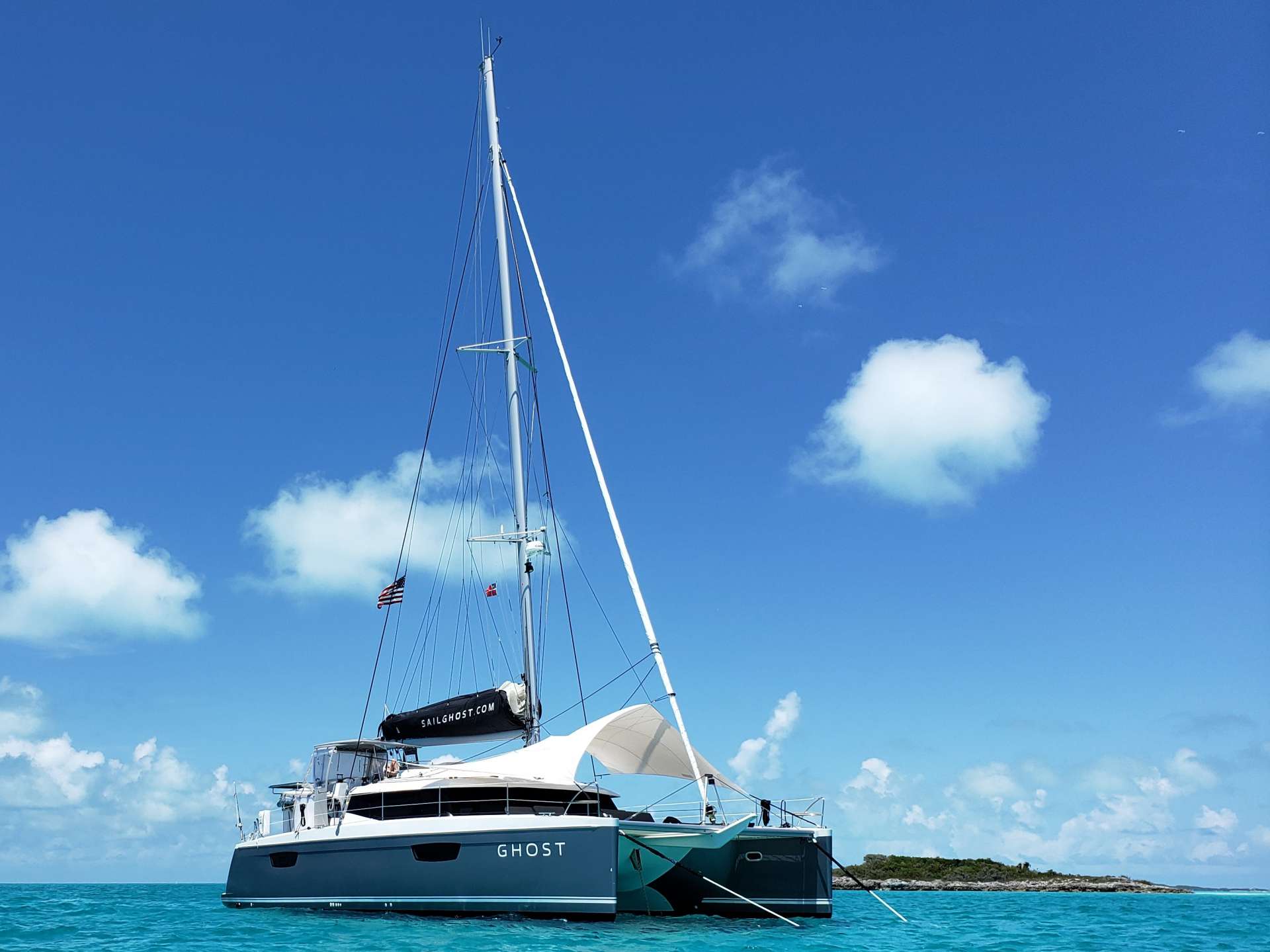 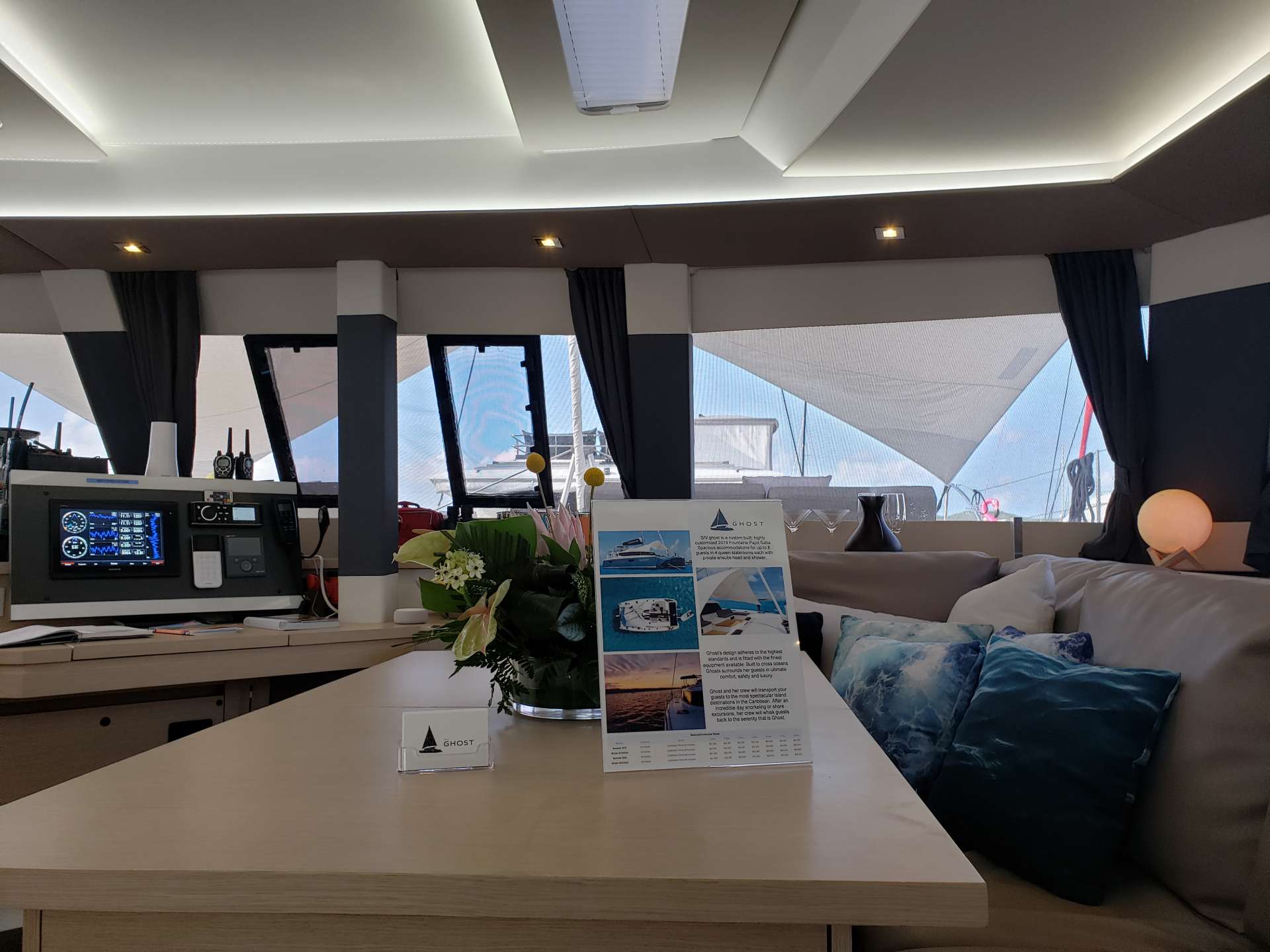 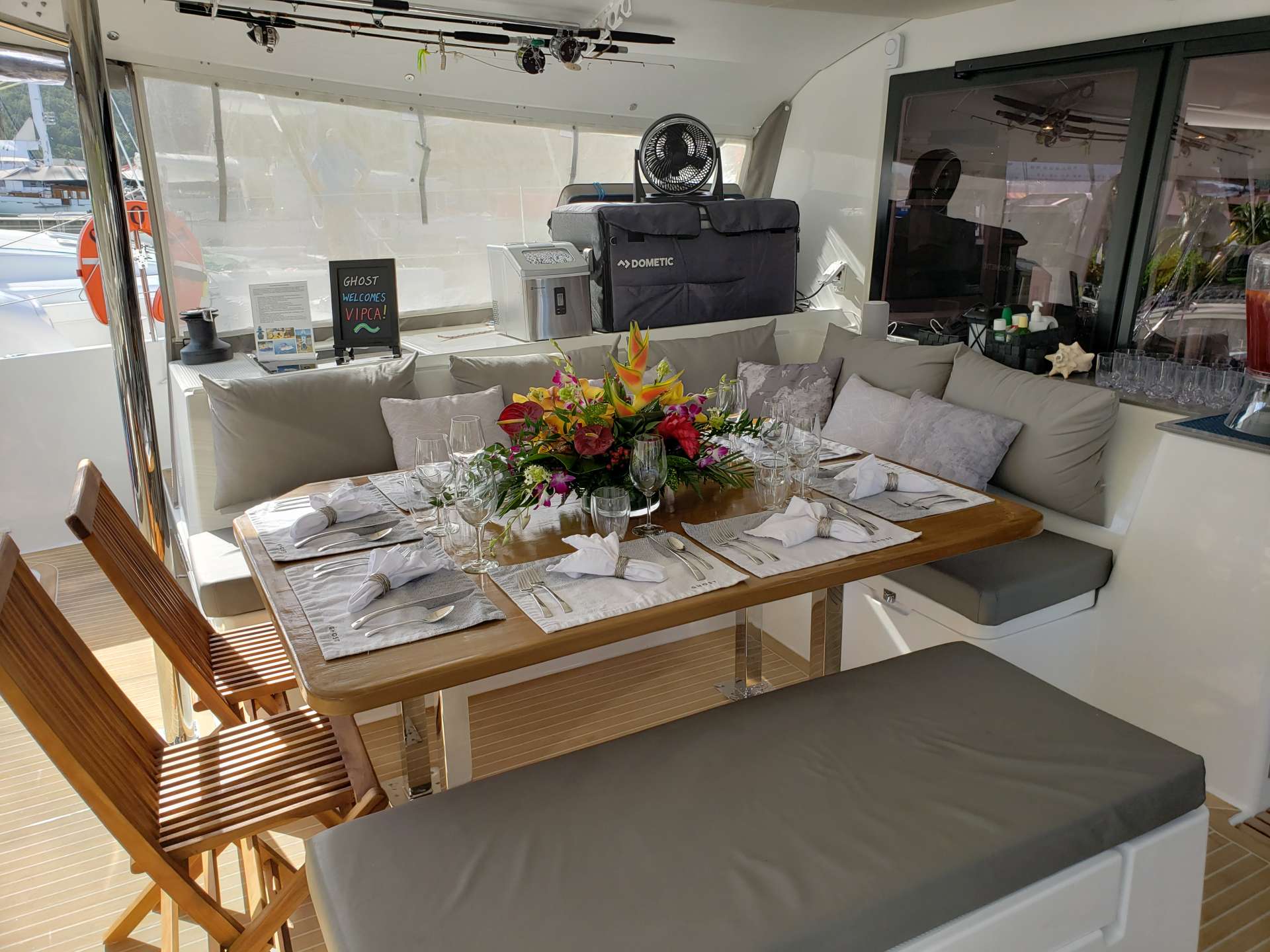 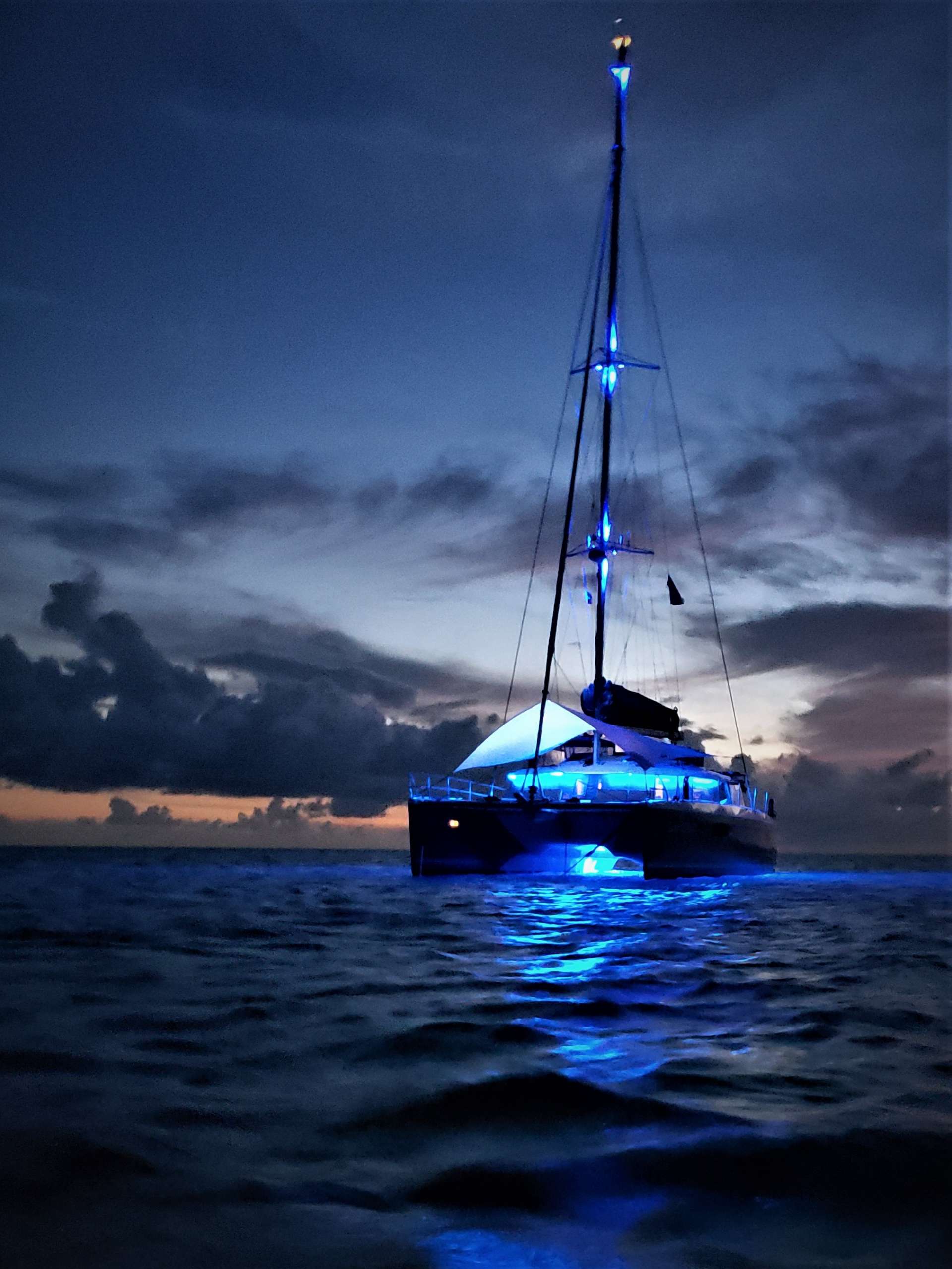 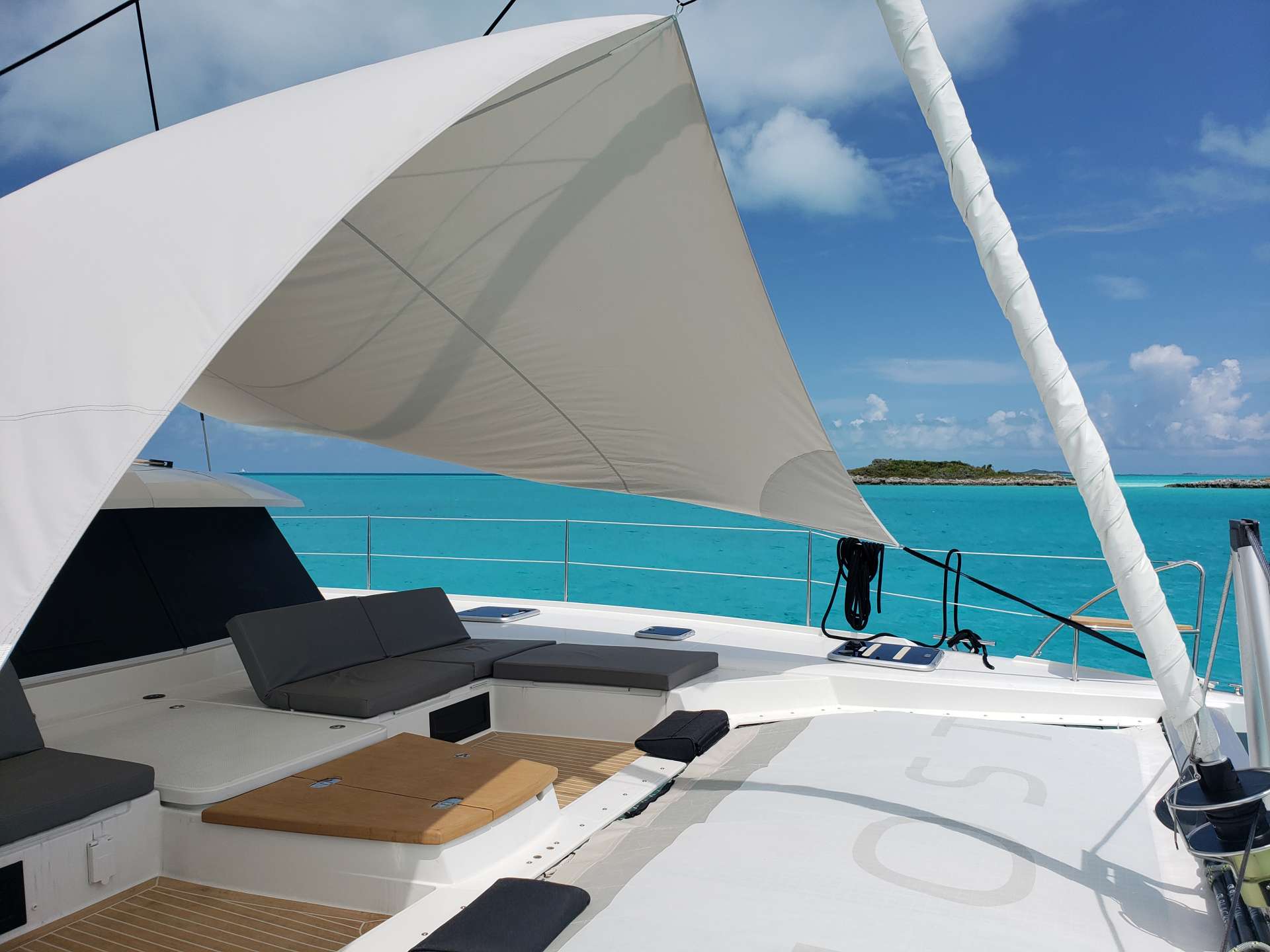 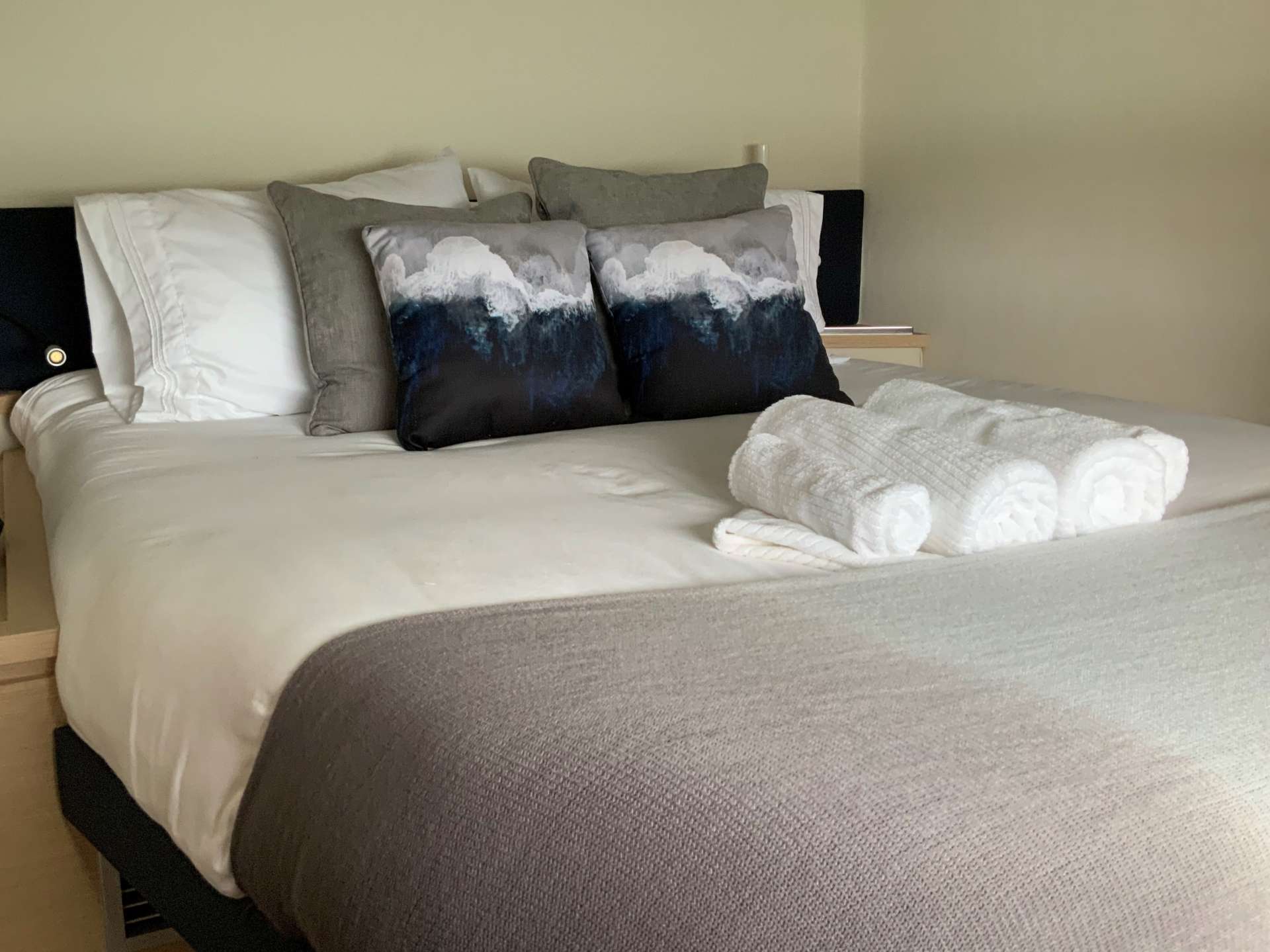 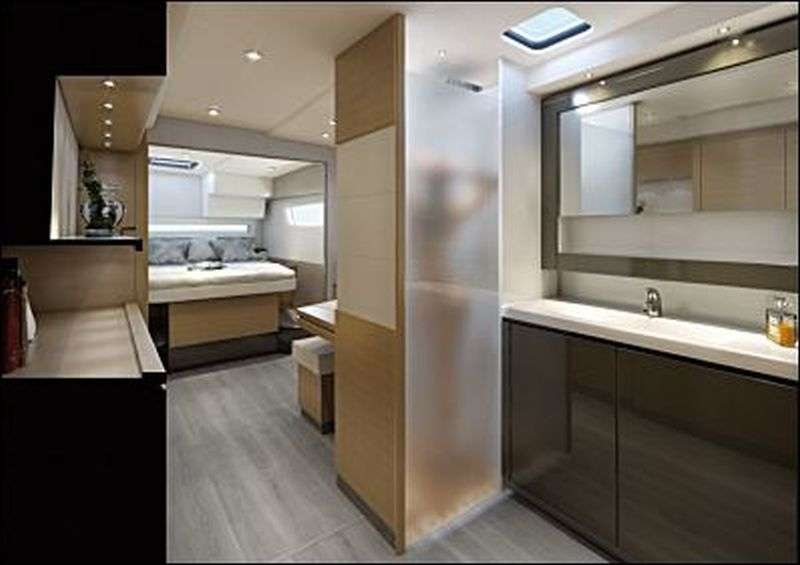 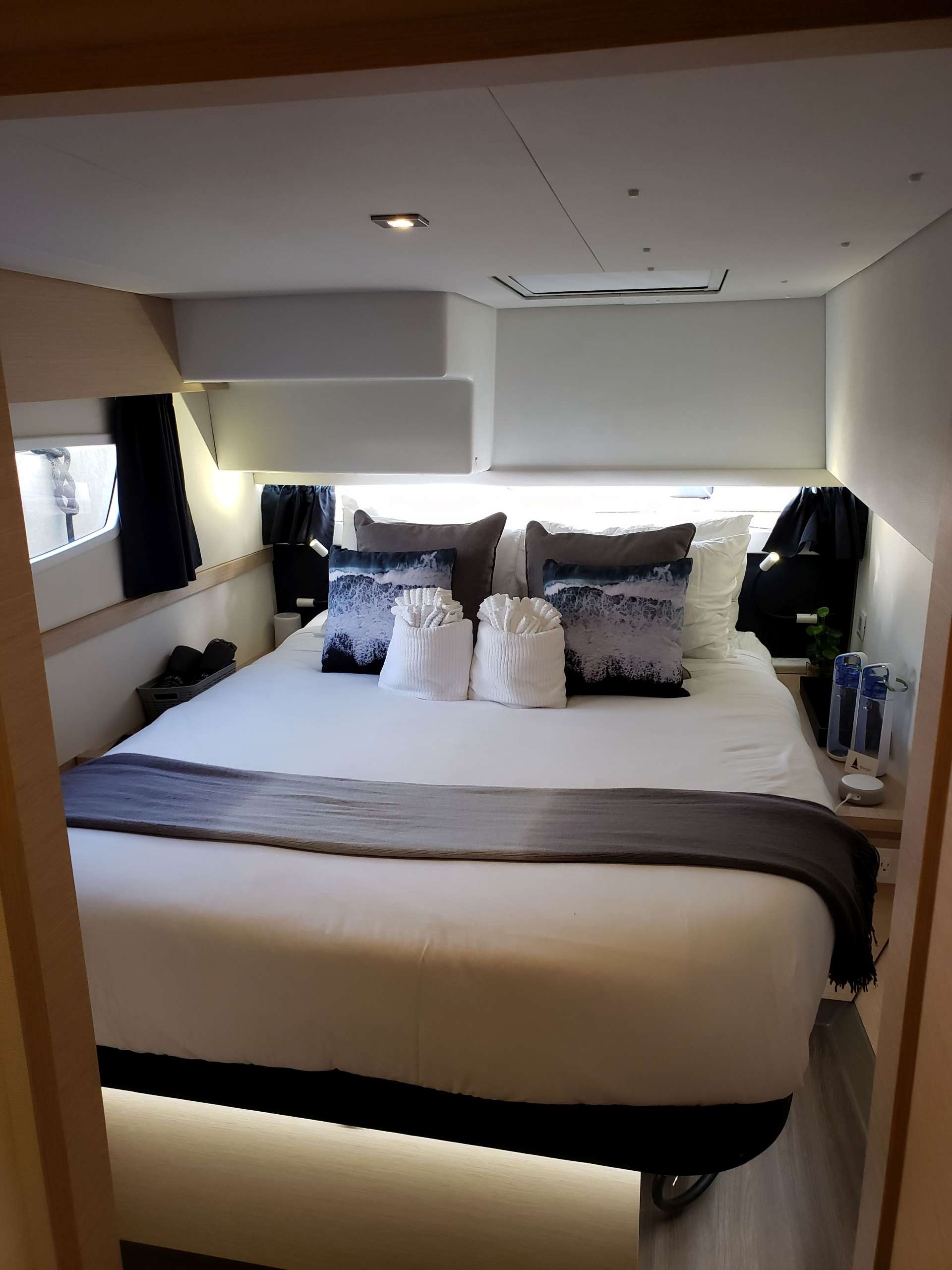 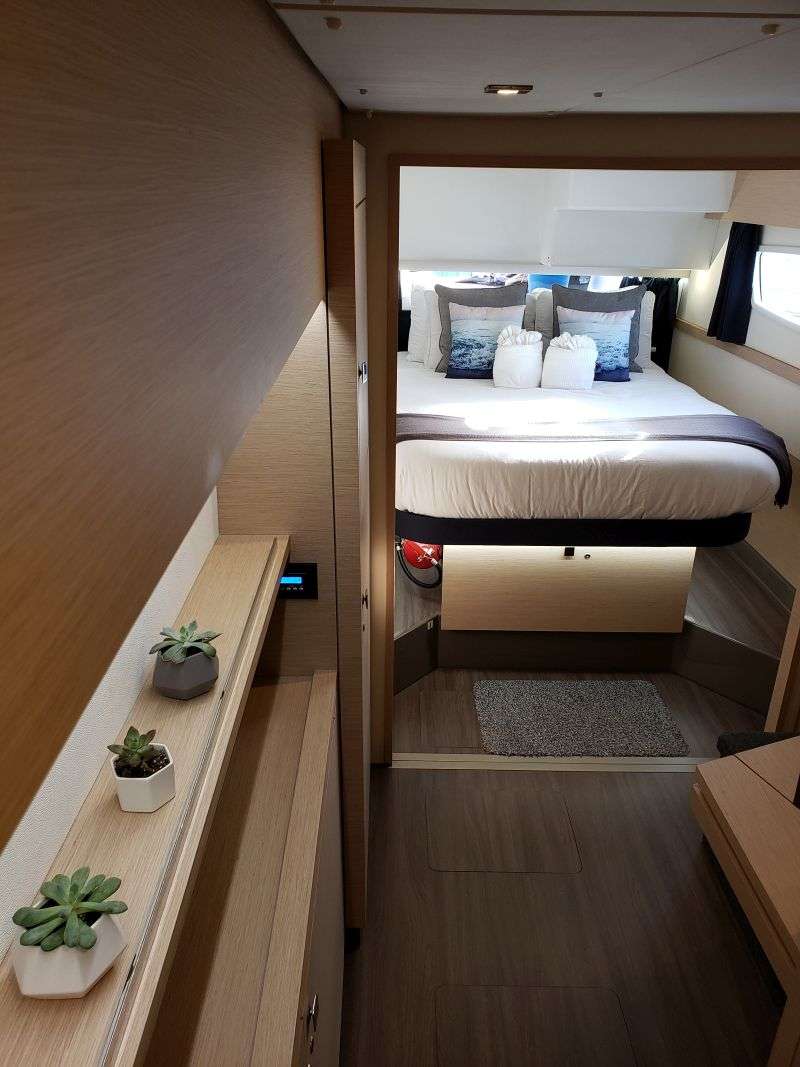 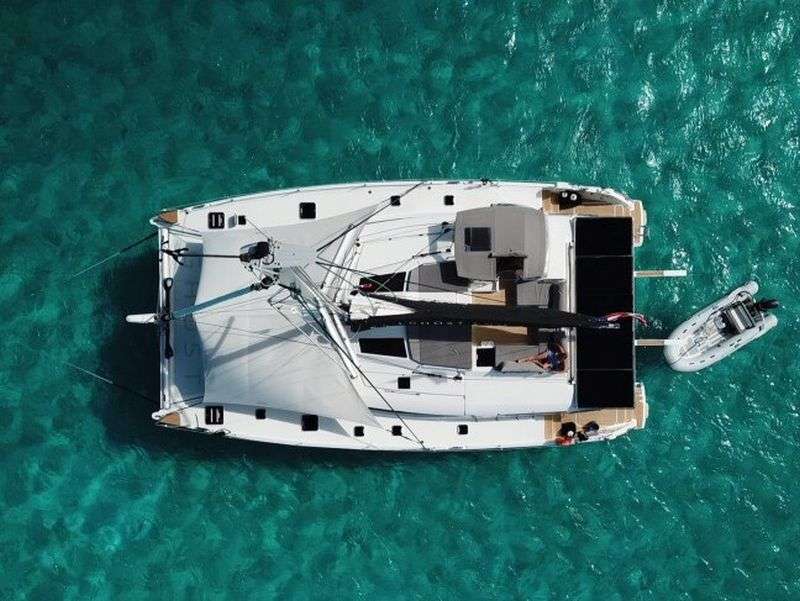 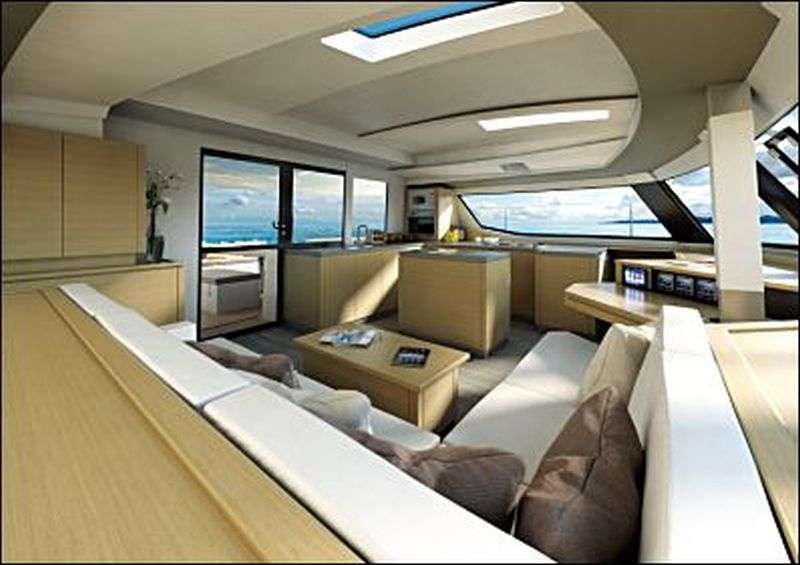 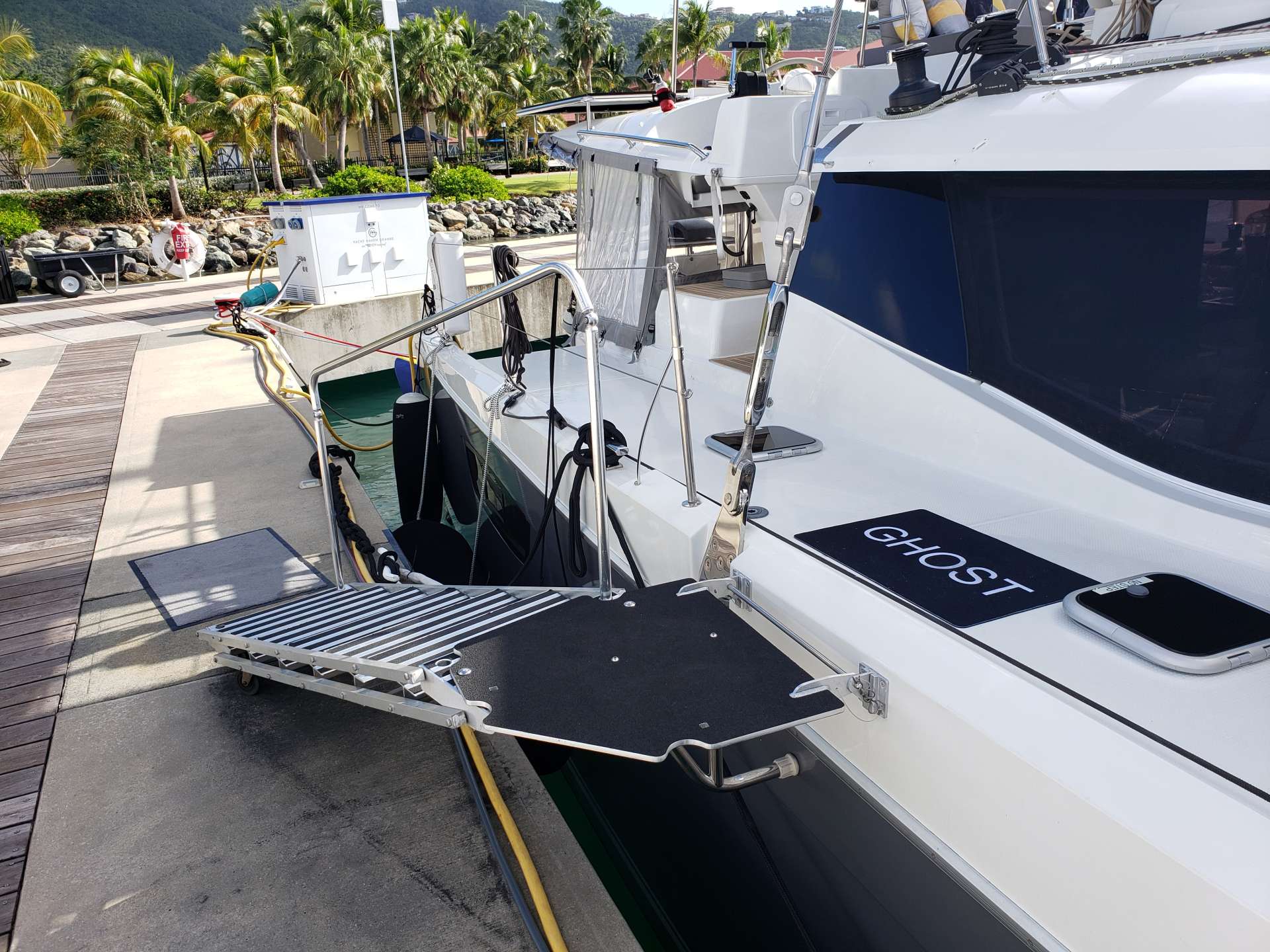 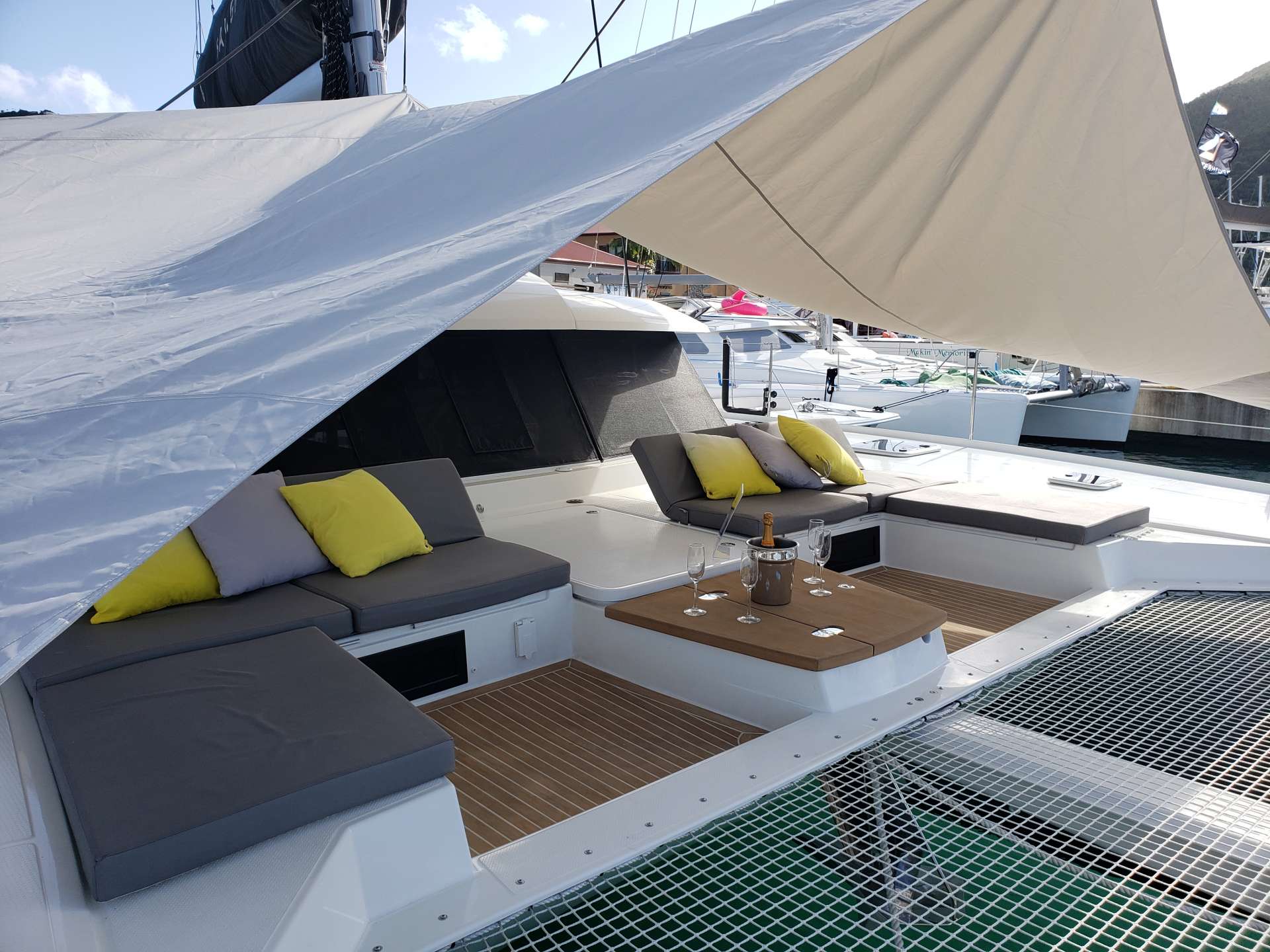 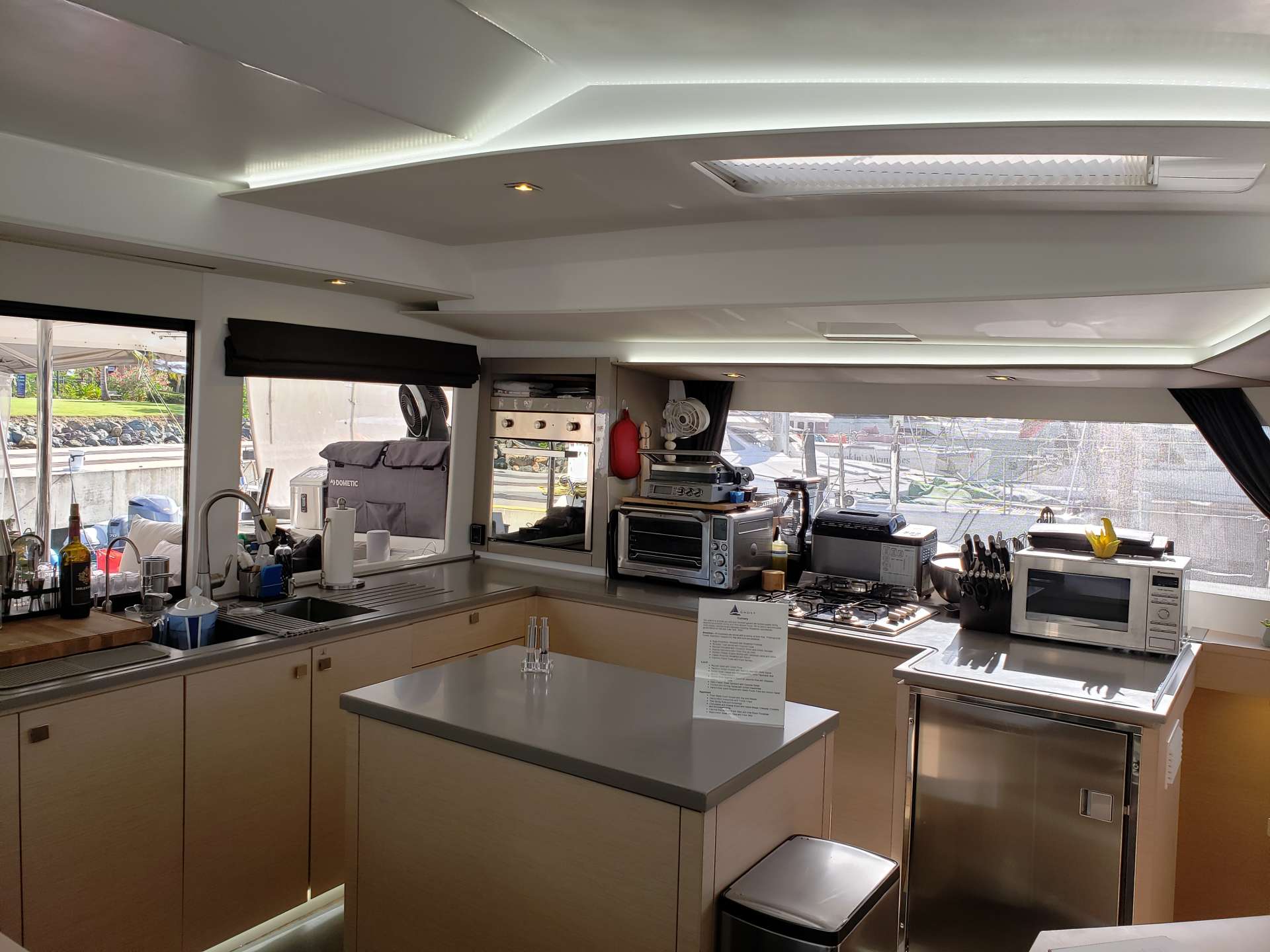 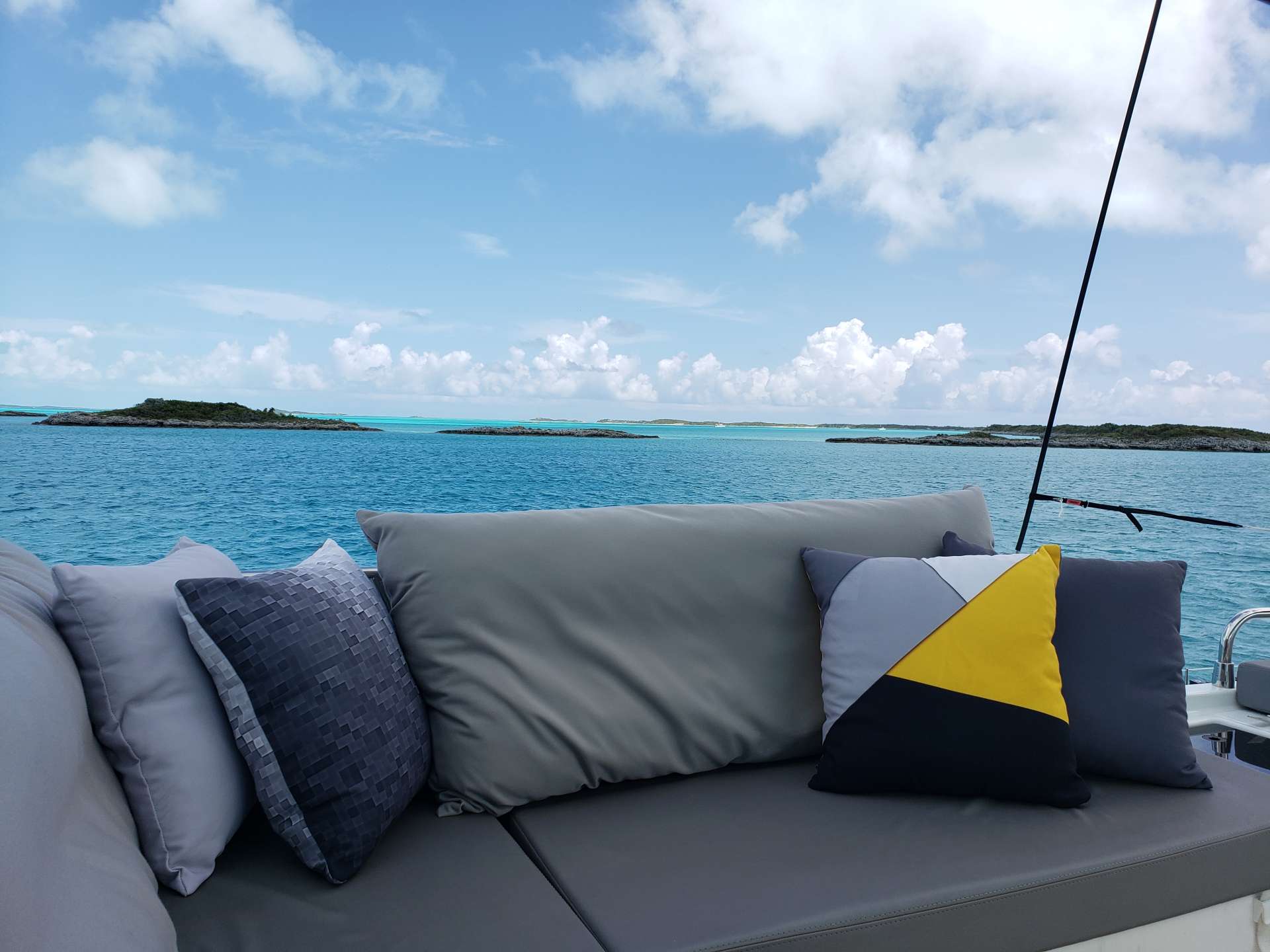 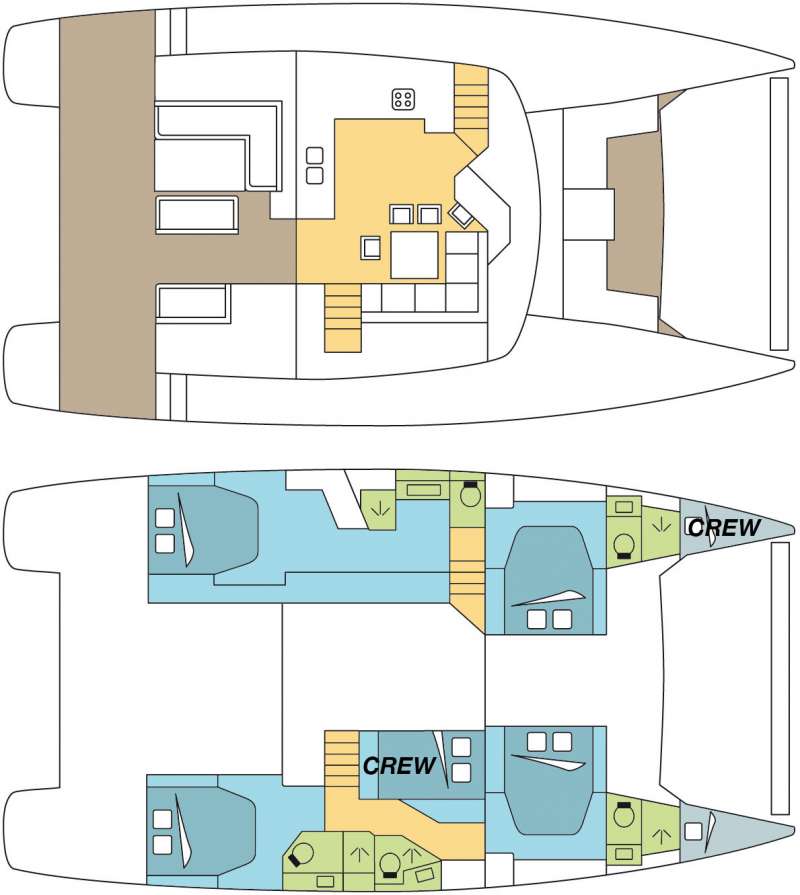 Captain Stephen Powell grew up sailing in Newport Beach, California. “My brother and I would spend the entire summer sailing in Newport Harbor, like a modern version of Tom Sawyer and Huckleberry Finn. My entire family were lifeguards, sailors, scuba divers, pilots and general Bon Vivants”, he said. After graduating from the University of Southern California, Stephen traveled down to South Africa, to race and deliver sailboats, where he earned his Yachtmaster Ocean certification. Capt. Stephen has sailed in all of the great oceans of the world and has logged in excess of 40,000 miles offshore, including 2 trans Atlantic and Indian Ocean crossings. He holds a USCG 50 ton Master license and is also a PADI Divemaster and a private pilot. In 2017 he purchased his very own 41′ sloop in Palma de Mallorca, which he sailed across the Atlantic, through the Caribbean, and up the east coast of the USA. As a result of his extensive travels, Capt. Stephen speaks fluent Spanish and can generally get by in a couple other languages as well. He will keep you entertained with tales of the high seas and even teach you a few sailing knots if you so choose.

Born and raised in southern New Jersey just outside Philadelphia and Delaware. Elise has a strong Italian background with a love of food, family and travel. Her earliest memories start with cooking with her grandmother. They loved to cook authentic Italian dishes from scratch. Growing up in a large Italian family meant big Sunday dinners were a tradition in our household. This was the start of her love for cooking.

Elise studied Business and Economics in College while continuing traveling and exploring different culinary delights with every venture abroad. She soon moved to New York City to start a business career among the hustle and bustle of city life. She quickly found that her earlier love of travel, exploration of local cuisines, and sailing the blue green waters of the Mediterranean and Caribbean kept calling her away.

Before long, she had traveled 35 countries and all throughout the states with some destinations visited several times only to find an intense realization that her heart’s desire was in sharing her sailing and culinary life experiences with others to create a memorable vacation adventure.
With years of knowledge acquired during her travels and with great passion, Elise creates healthy, deep flavored dishes and well-planned combinations prepared with the highest quality ingredients. My cooking style is healthy and pure with great flavor for the palate and prepared the traditional way but served with a modern twist for your enjoyment. Any diets and personal preferences are always welcomed.

Stephen and Elise look forward and welcome you to set sail with them aboard Ghost for a vacation of a lifetime.