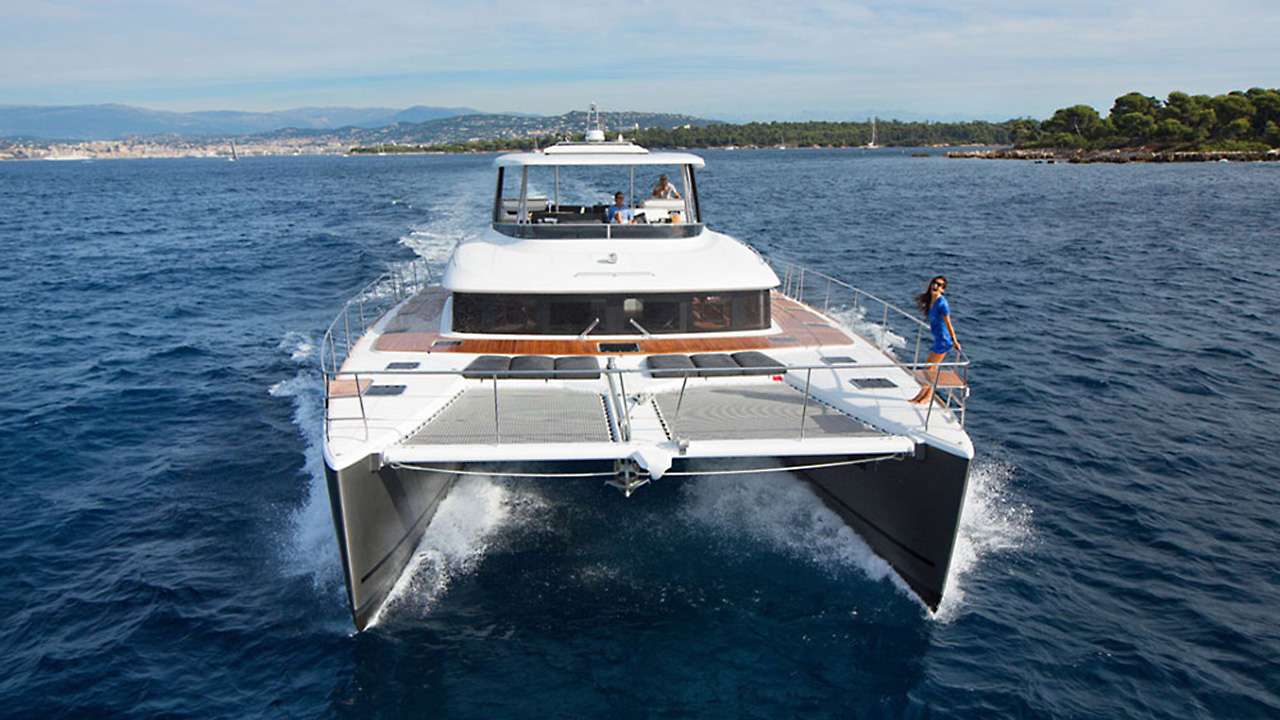 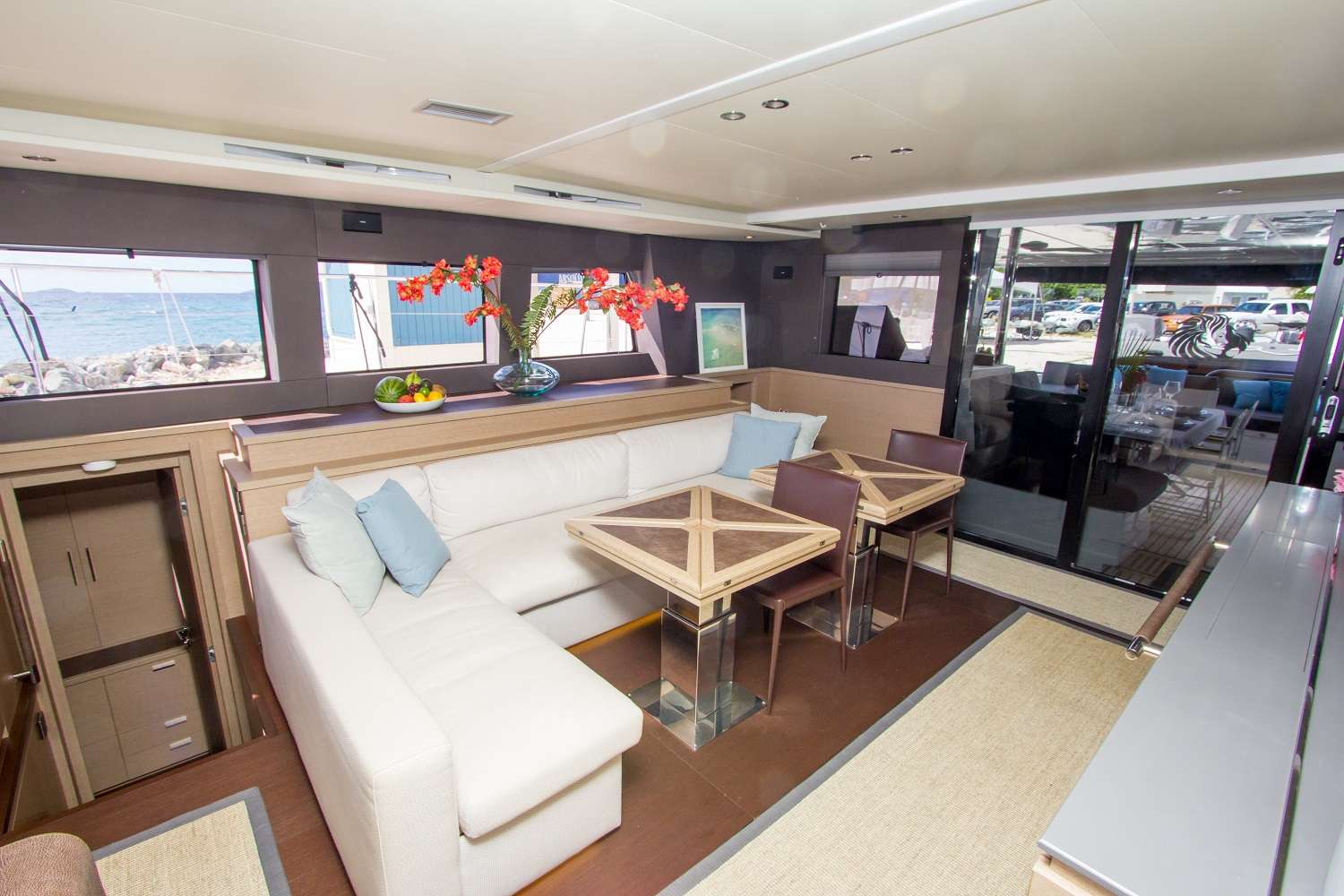 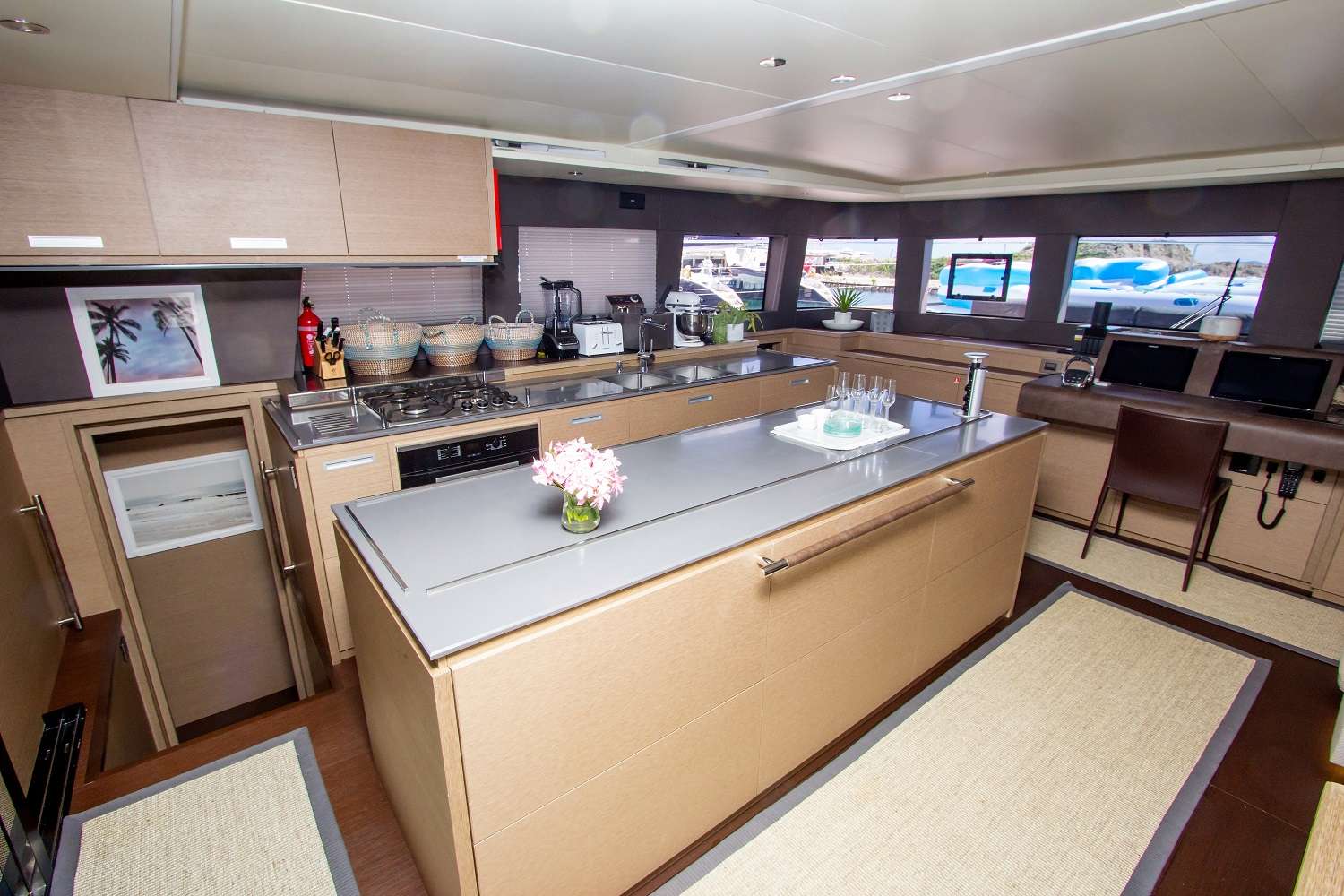 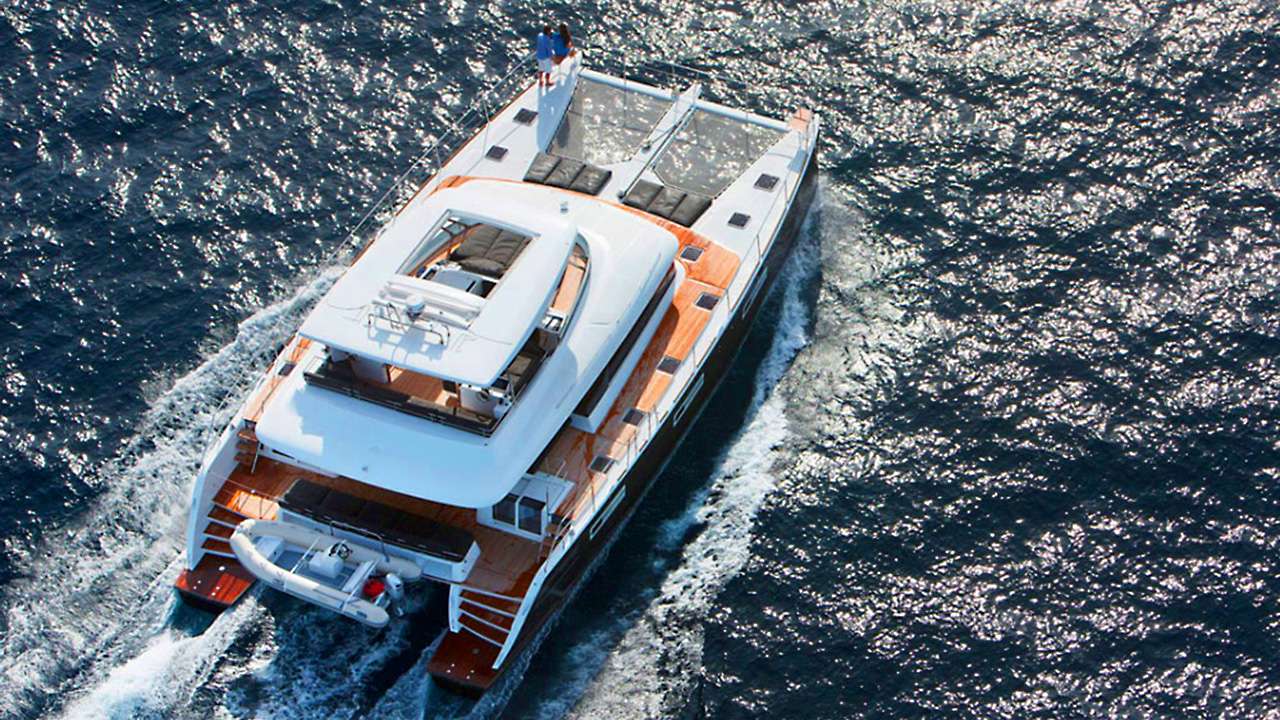 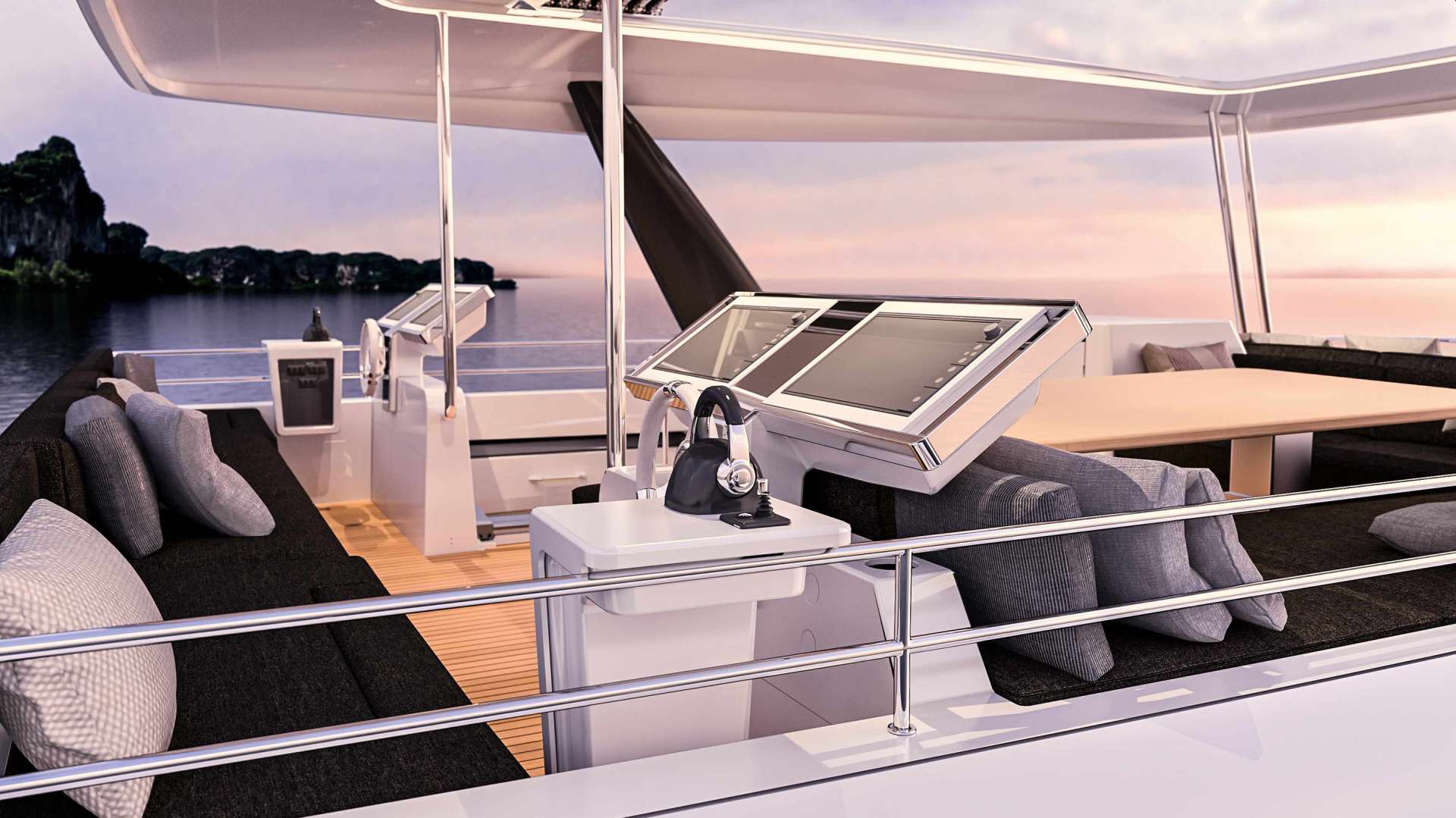 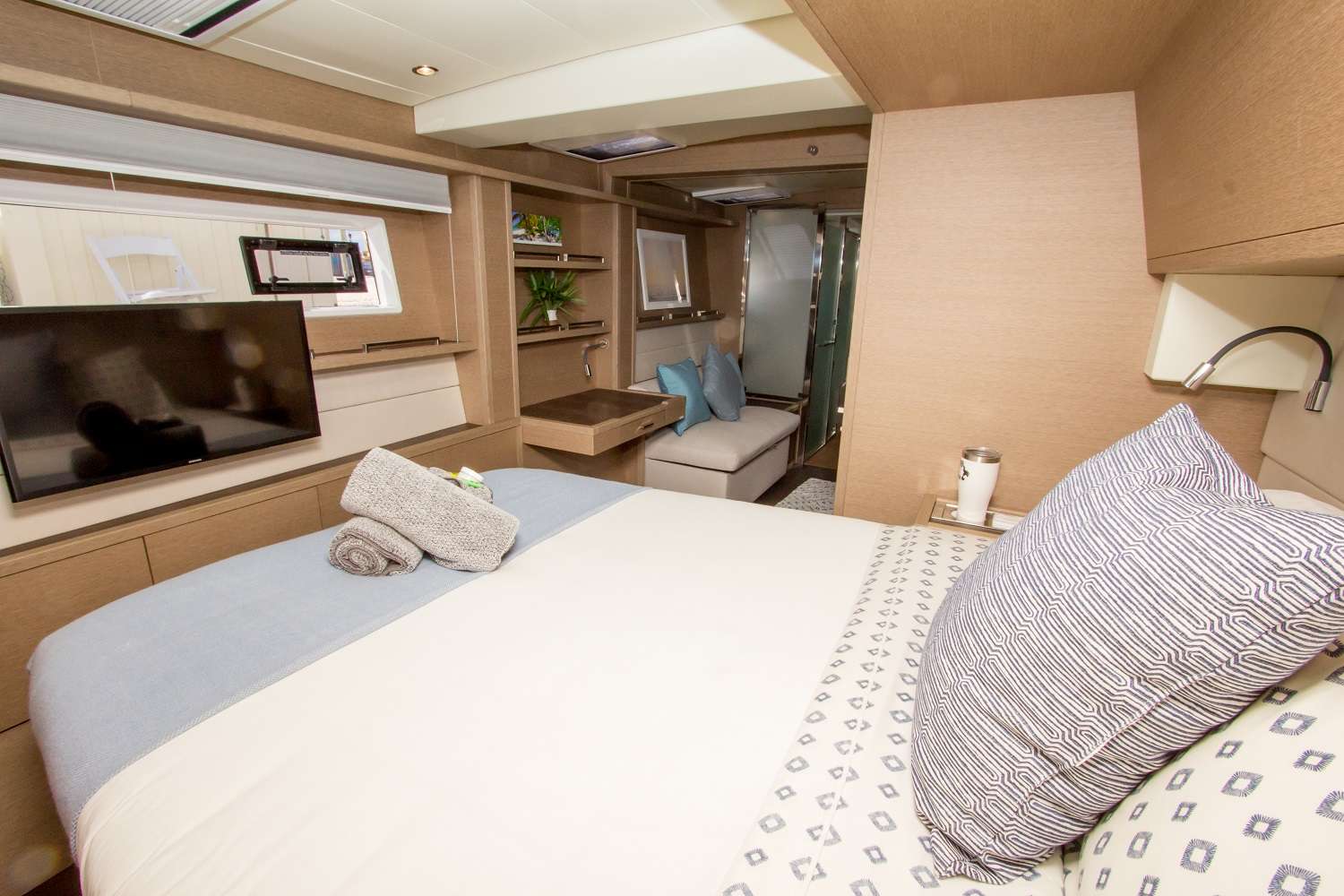 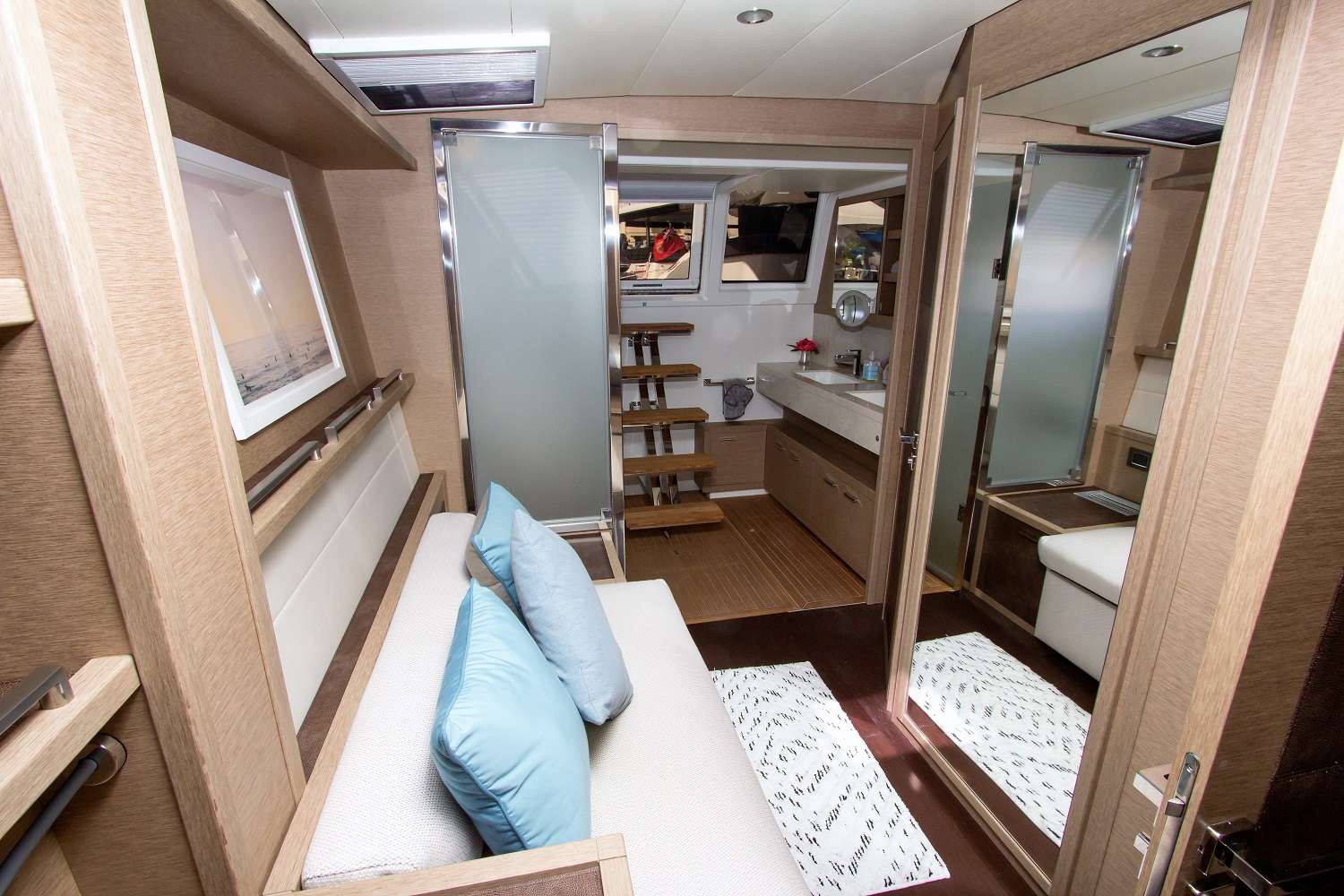 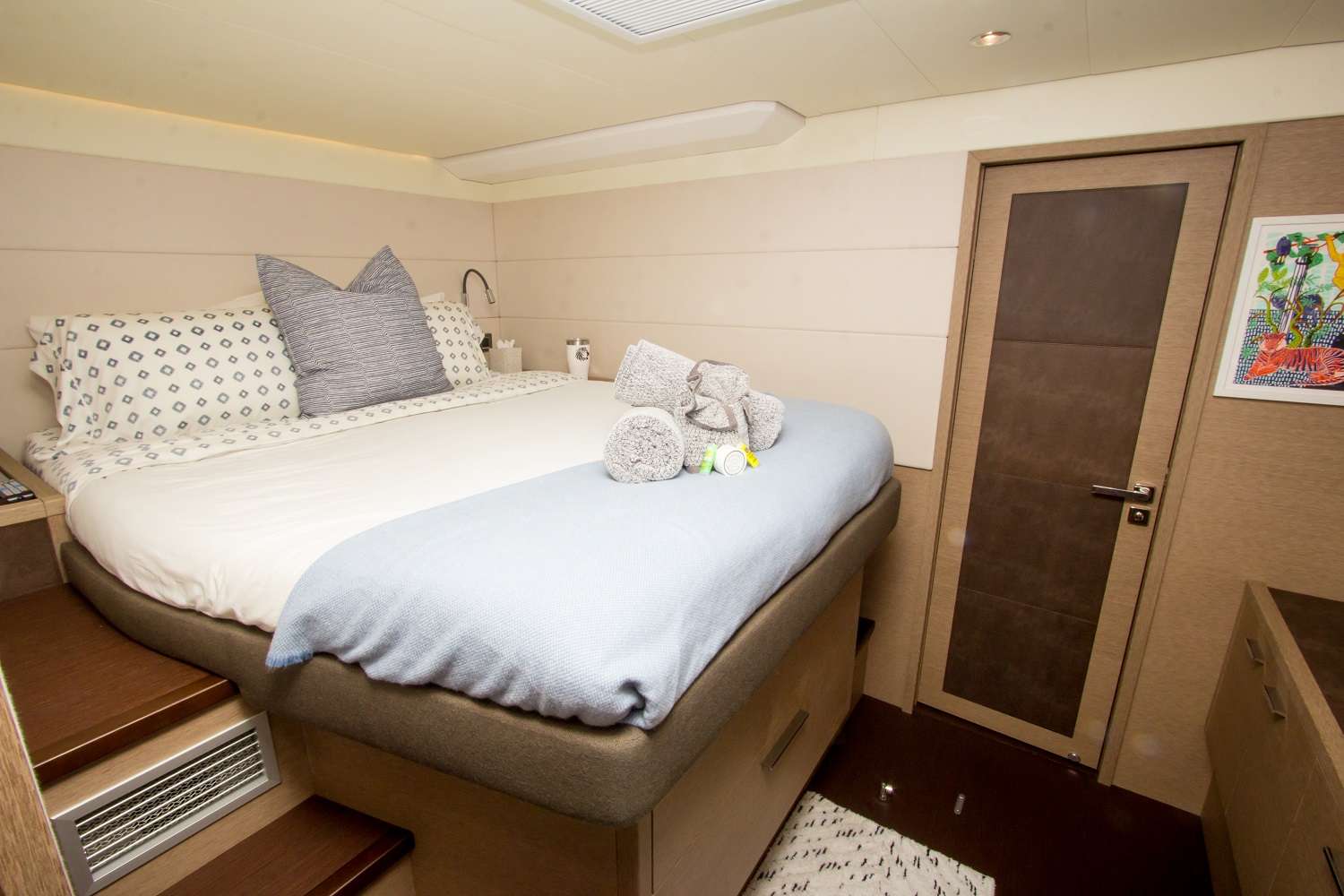 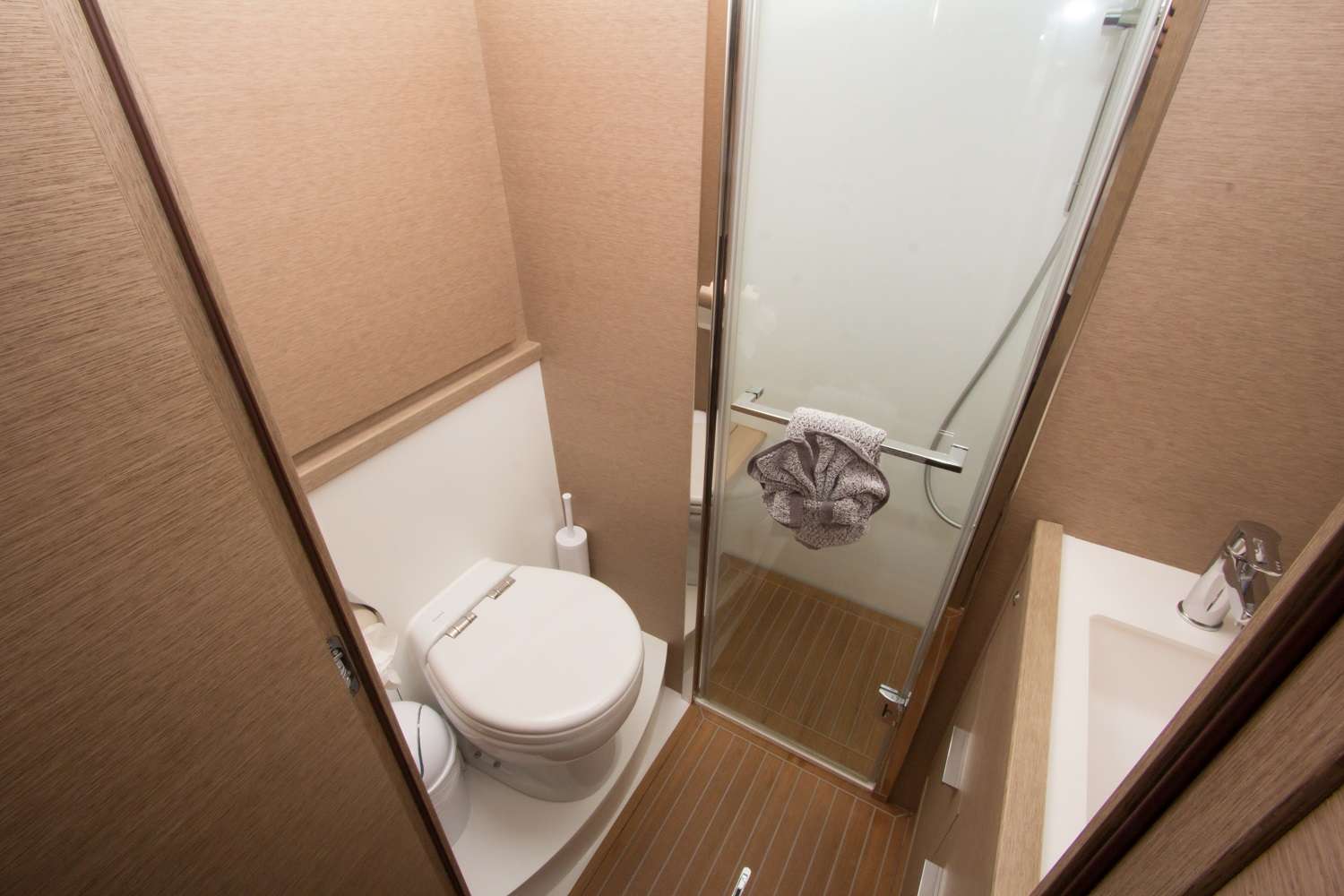 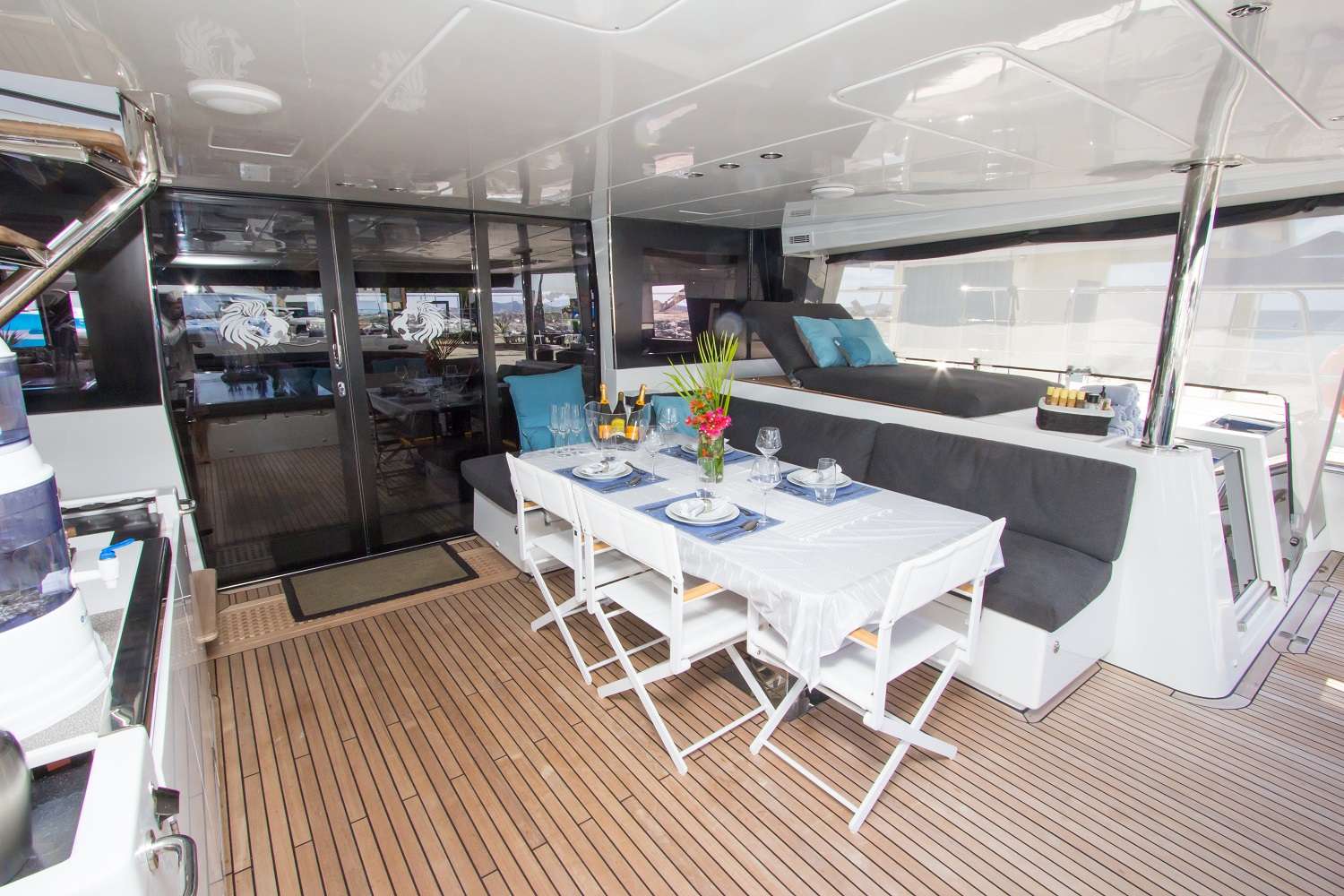 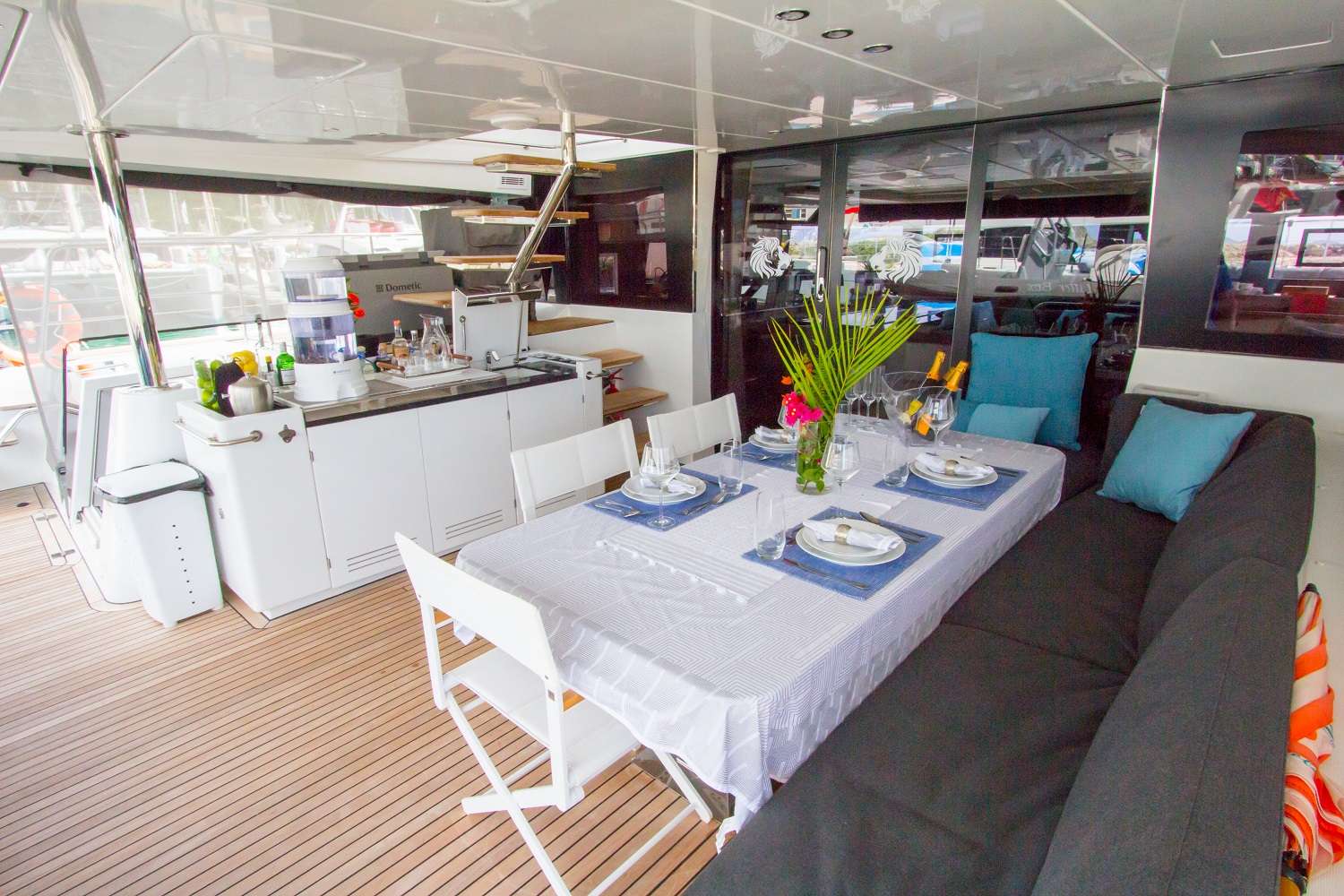 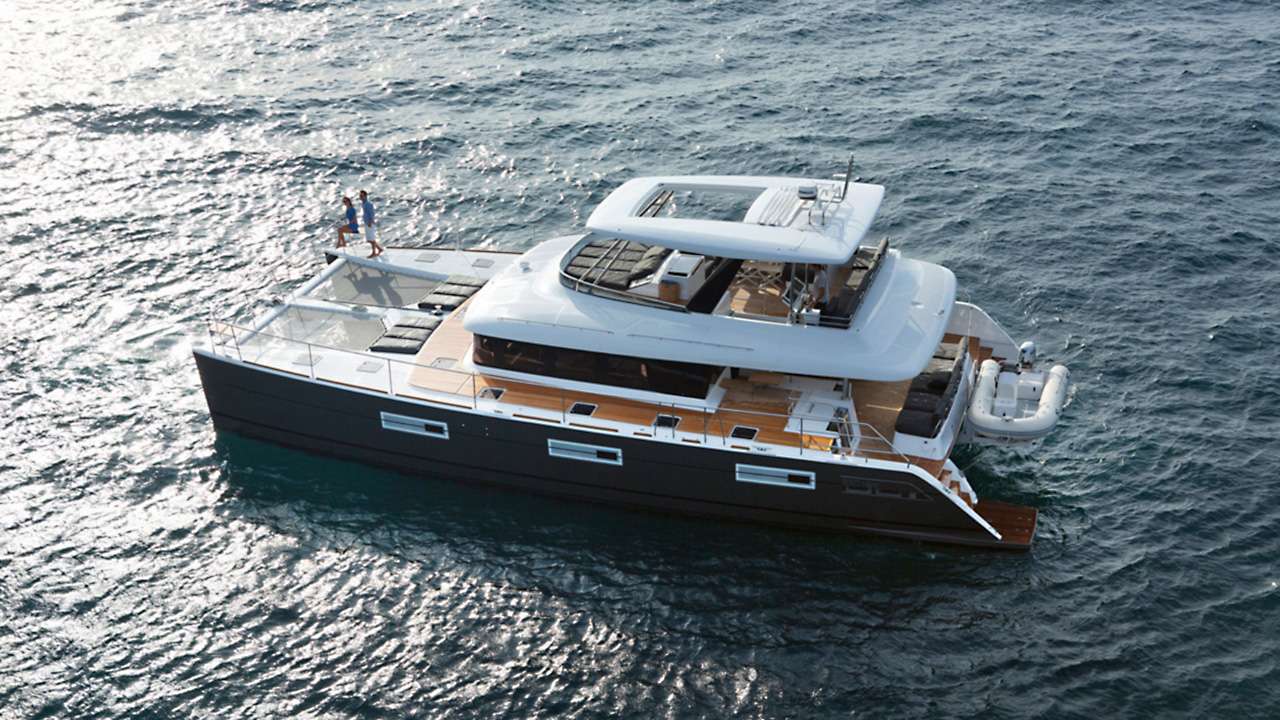 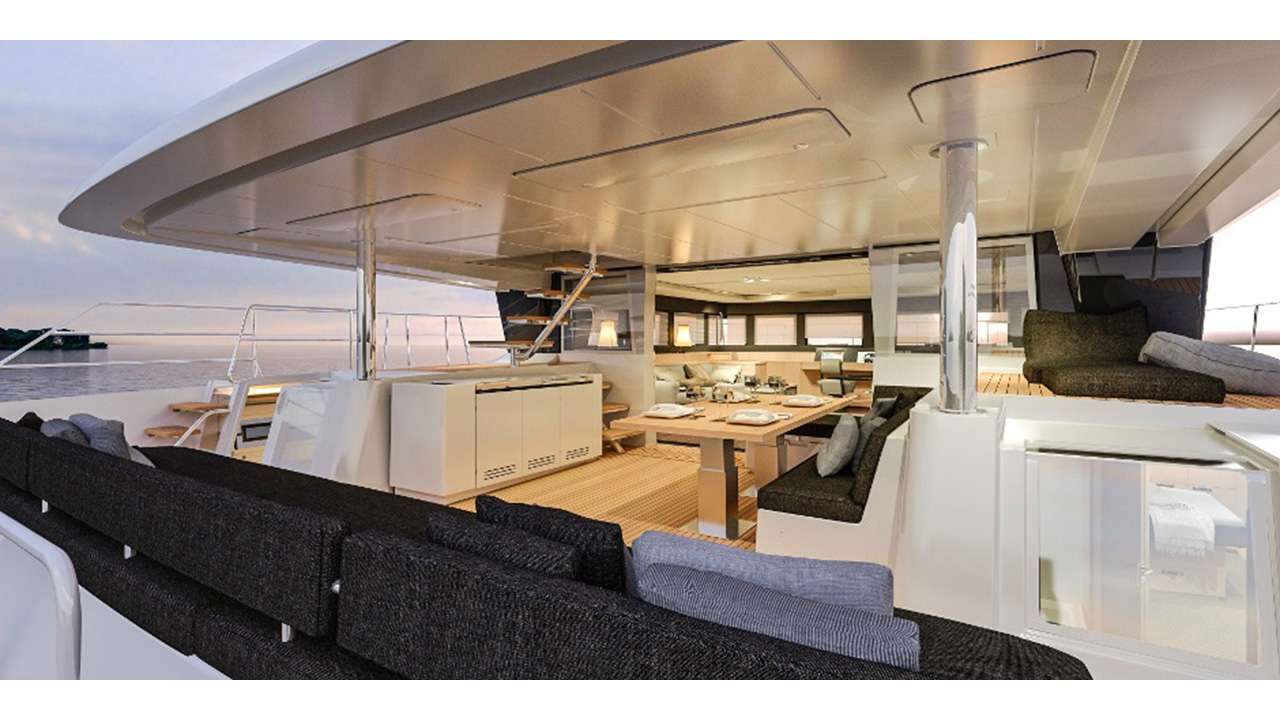 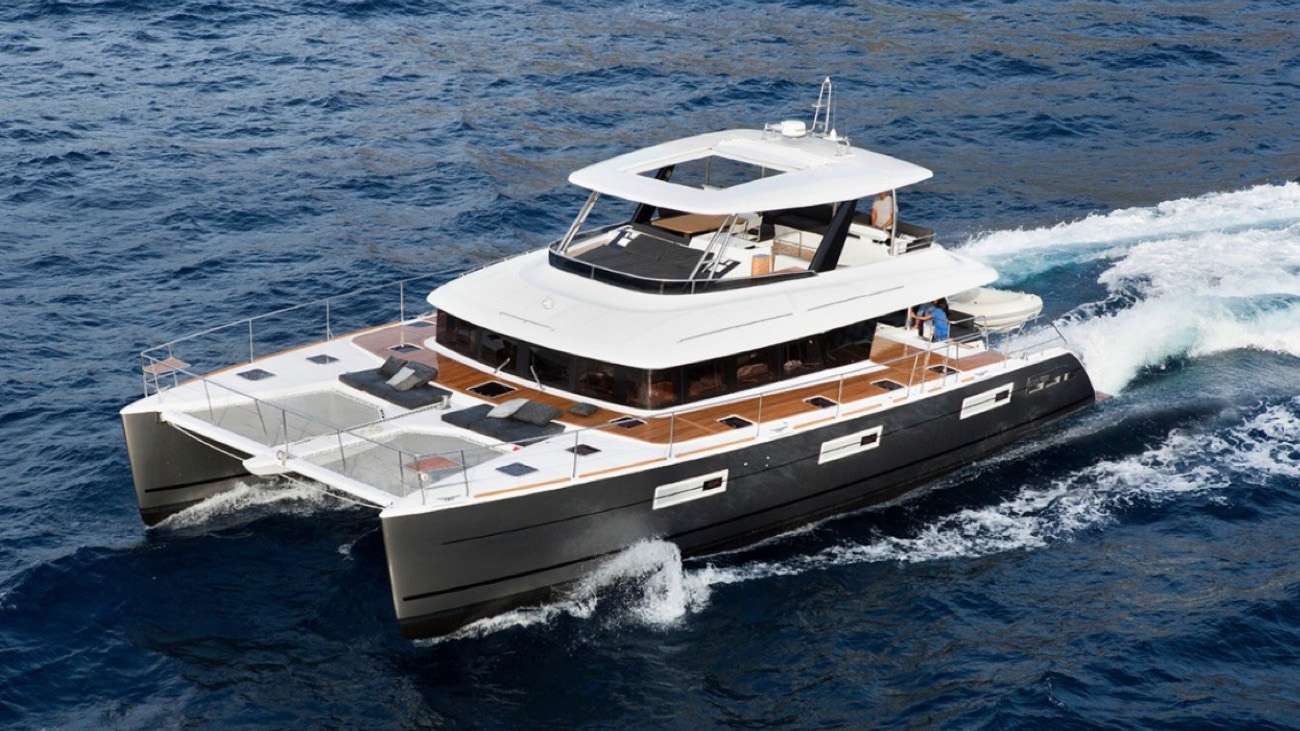 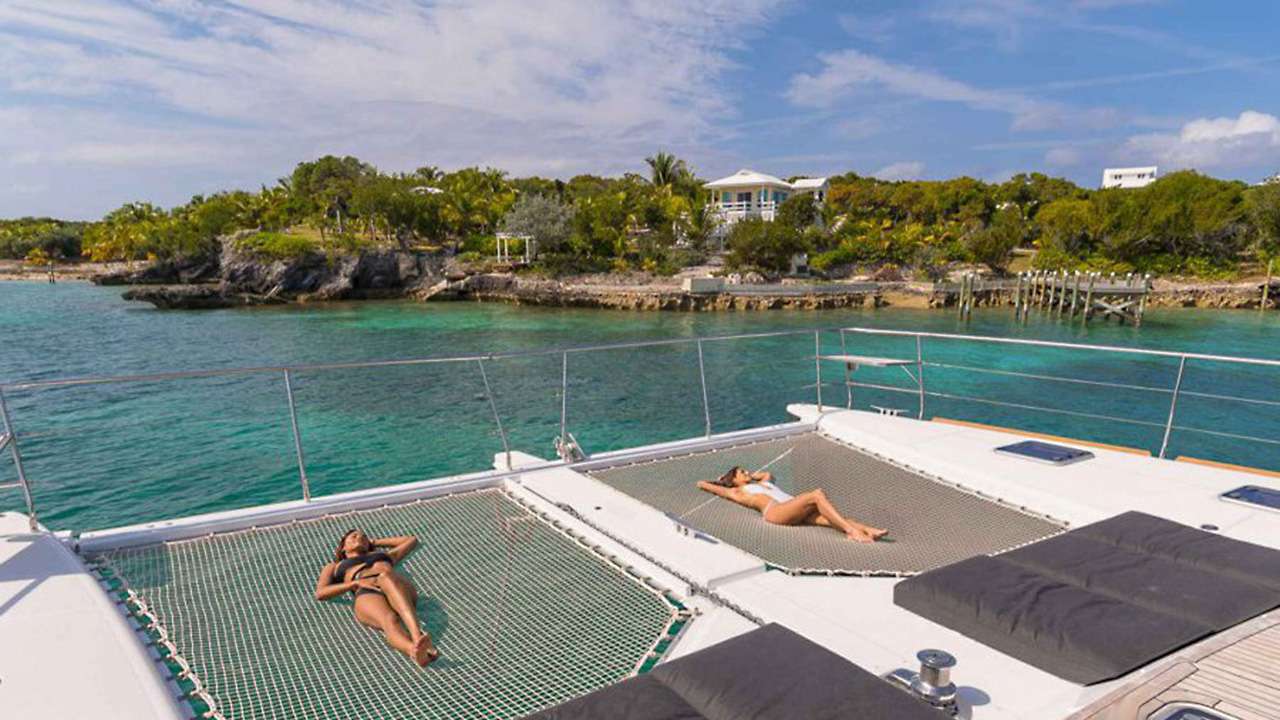 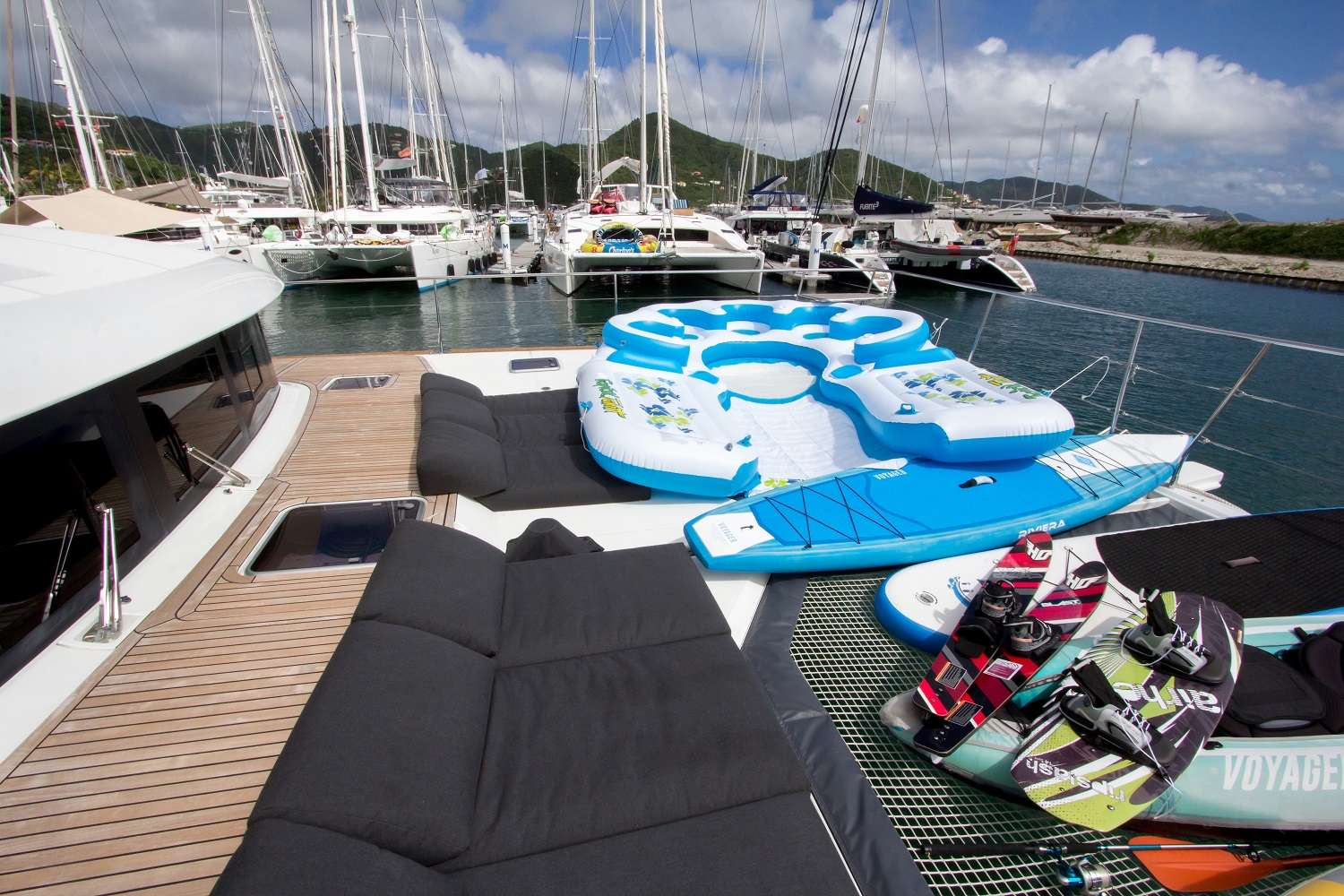 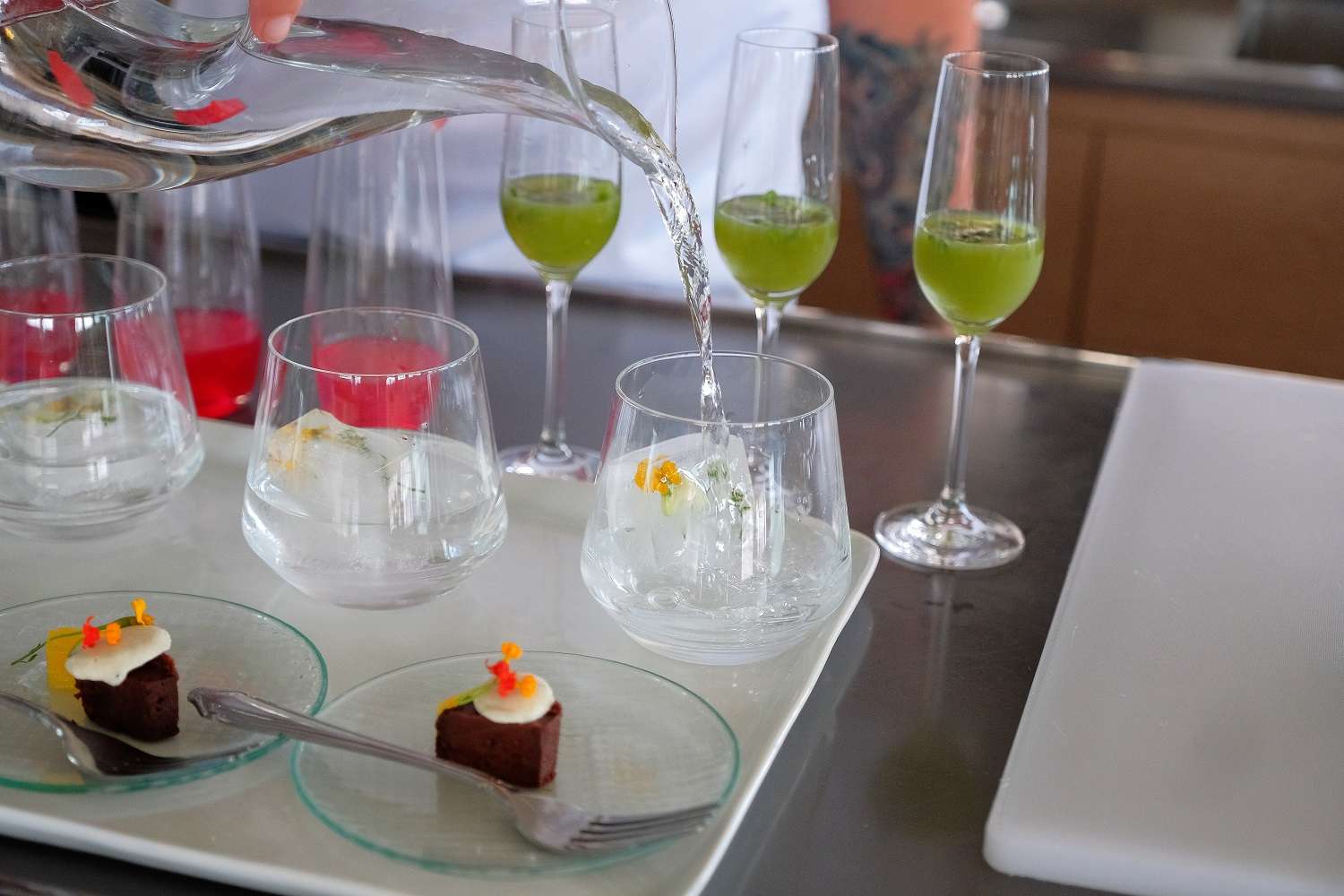 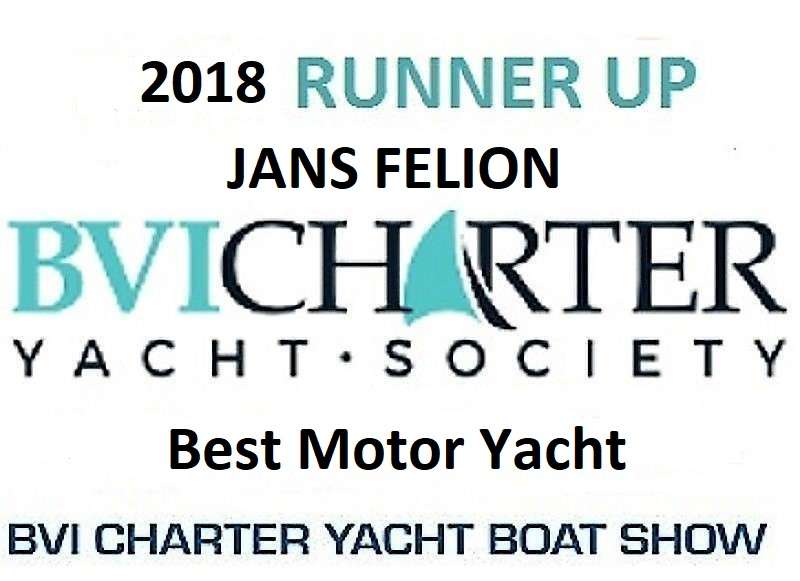 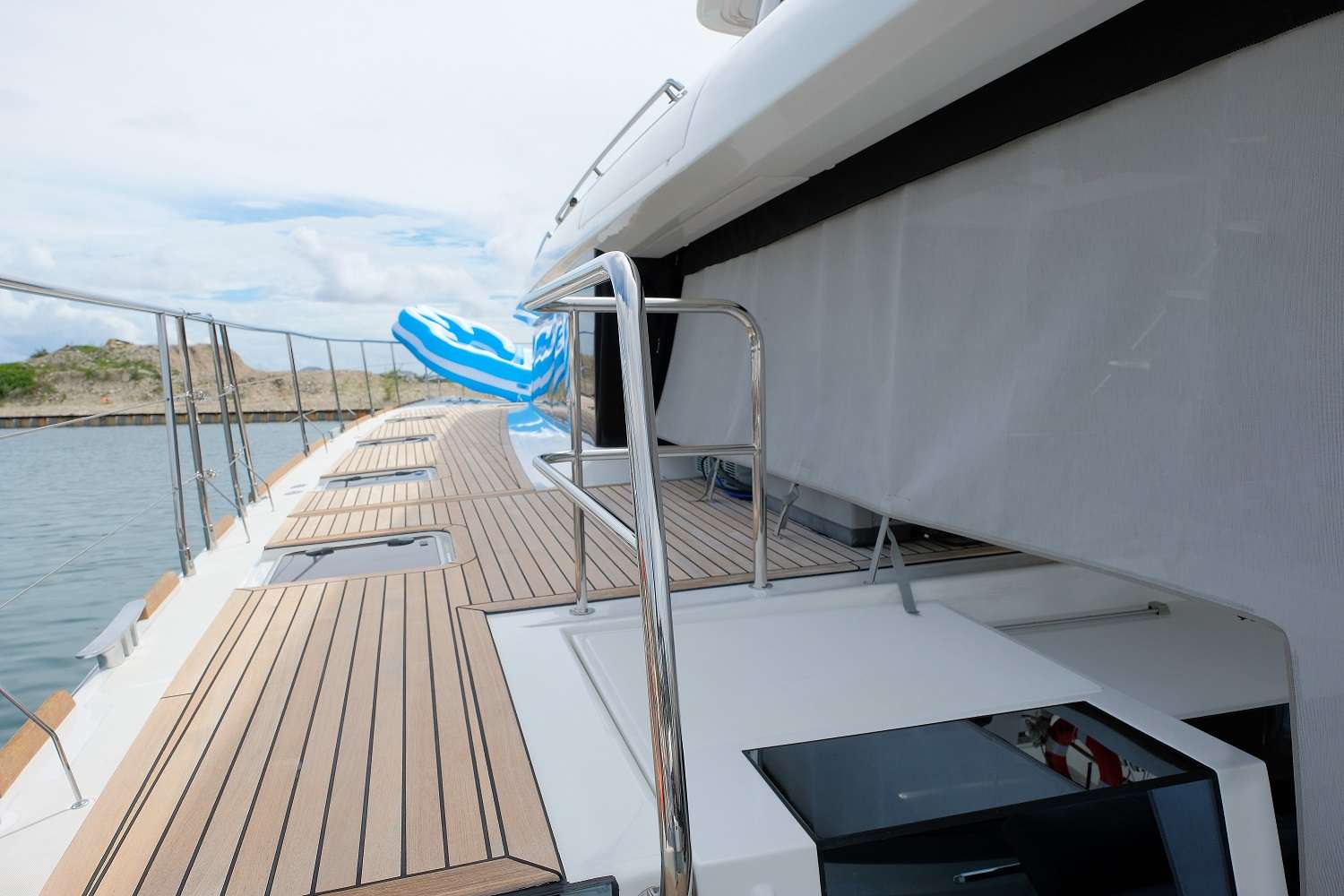 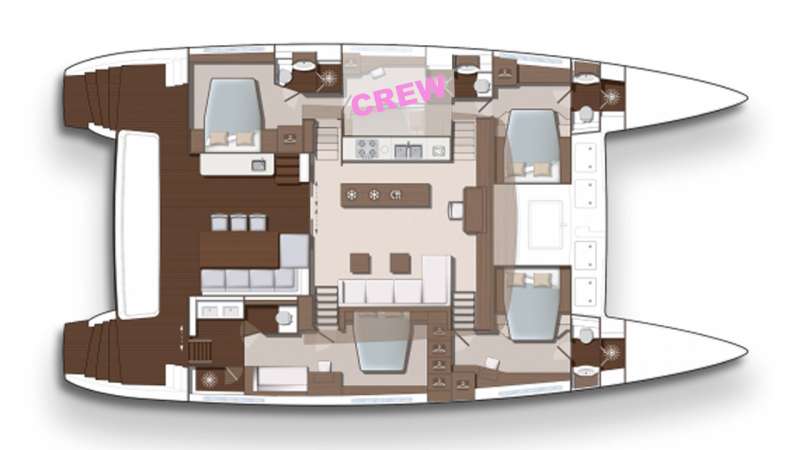 Kirk has always been a very active person. His love of the water began in his early 20’s but It all started on land for Kirk as a professional soccer player where he spent his younger years representing his country Antigua in America, England and South America. He’s also a keen fisherman, so when sailing with Kirk you’ll notice he’ll be on the lookout for a fresh dinner from the sea!

Kirk started his sailing career as an Engineer with Sunsail working in Antigua and BVI. He is Yachtmaster Certified and has been a professional charter captain in the Caribbean for the past 12 years. He knows the intricate islands of the Caribbean with great depth and nuance. Most recently he was captain of the successful charter yacht Amazing. He’s clearly a well-liked captain, with 90% being repeat guests or special requests by referral. Kirk is a very kid-friendly captain, welcoming families and friends to have a great time on Jan’s FeLion.

NIA MORA
Nia Mora is a versatile chef and photographer. Her work began in New York City, where she specialised in product photography and portraiture. After which she began a campaign of sailing across the Pacific from Hawaii to Australia, photographing the landscapes and people of many of the Pacific islands.

In 2013 Nia settled in Australia for a year where she developed work based on food, wine, and travel. After attaining a position as an assistant chef in some of Brisbane’s trendiest restaurants, she acquired an eye for food styling and combined this with her photography. She now focuses her commercial work towards her passions of food, wine, and travel.

Stewardess Kathryn Lucus
Kathryn, warmly known as “Kat”, grew up in England where she studied Social Health at University. Throughout her schooling she worked as an aid to adults with disabilities and then in the evenings worked in a local bar. Her focus has always been in the area of providing care to others. Kat has taken those meaningful years in hospitality and opened her horizons to the yachting industry. Fueled by a love of the water since she was a young girl, Kat has completed all required professional training to further align her skill sets with her passion. Kat moved to the BVI in December 2018 and loves being apart of the Jan’s FeLion Team!