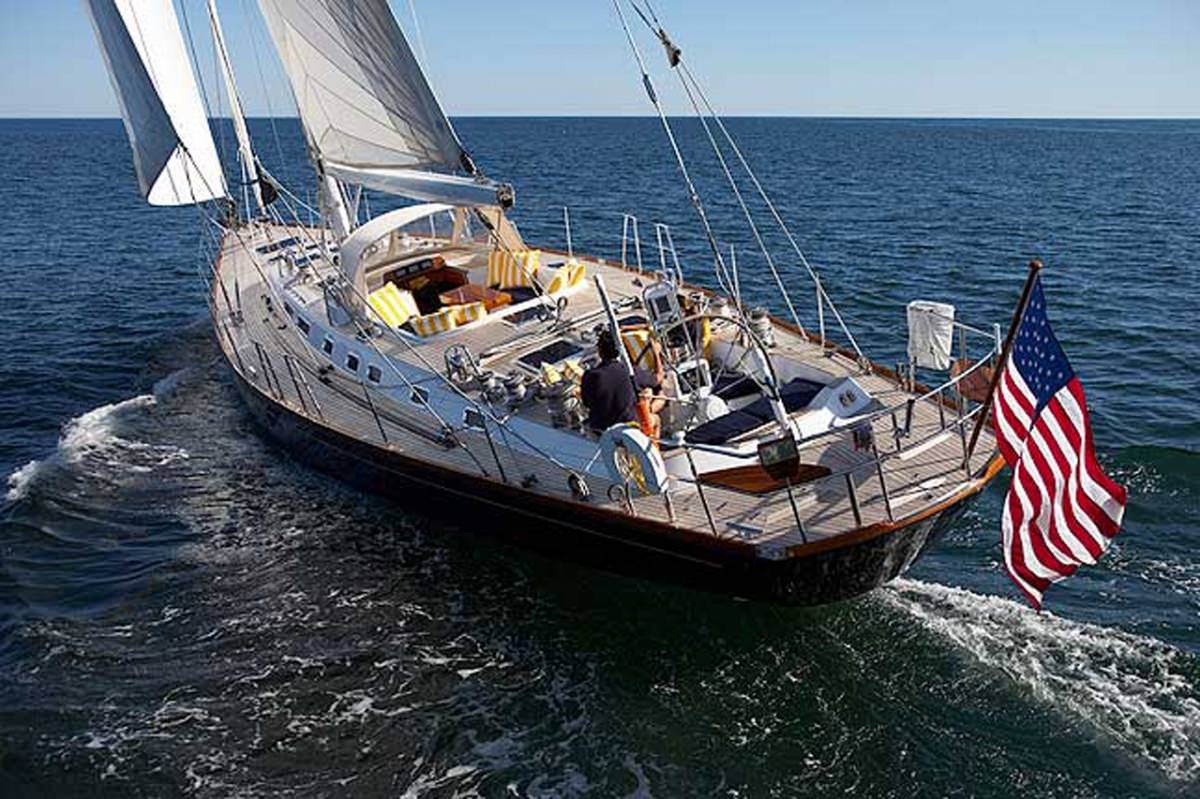 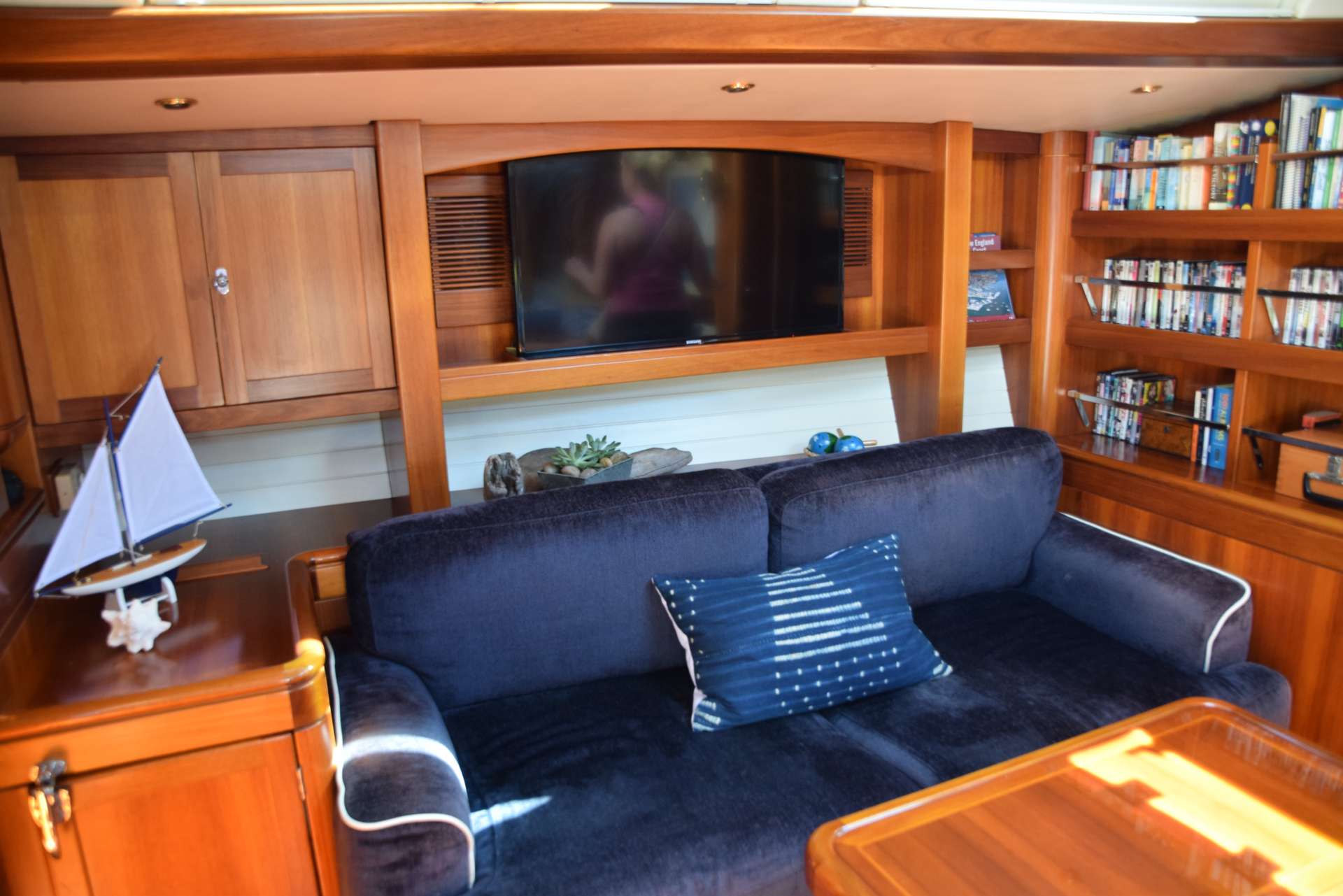 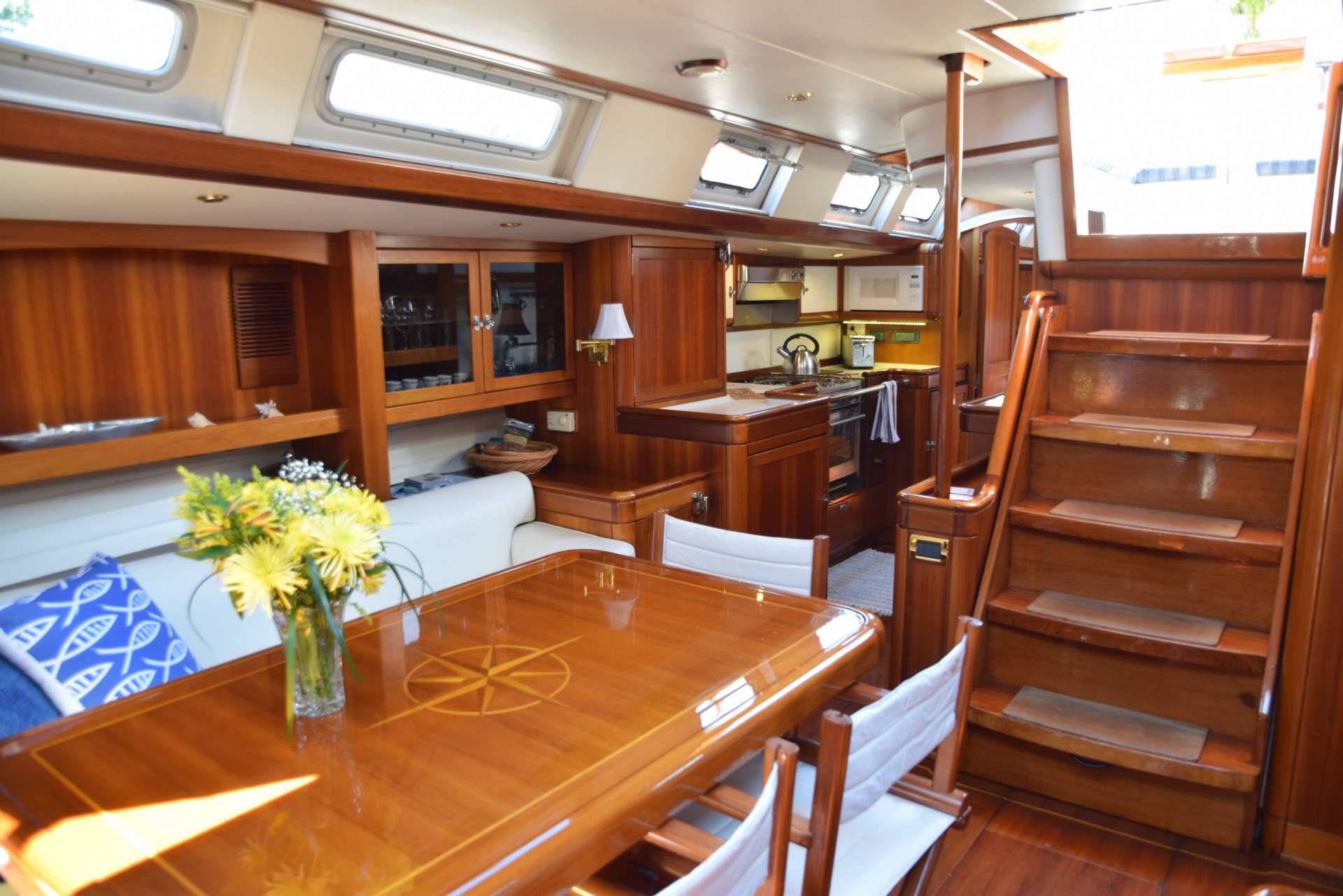 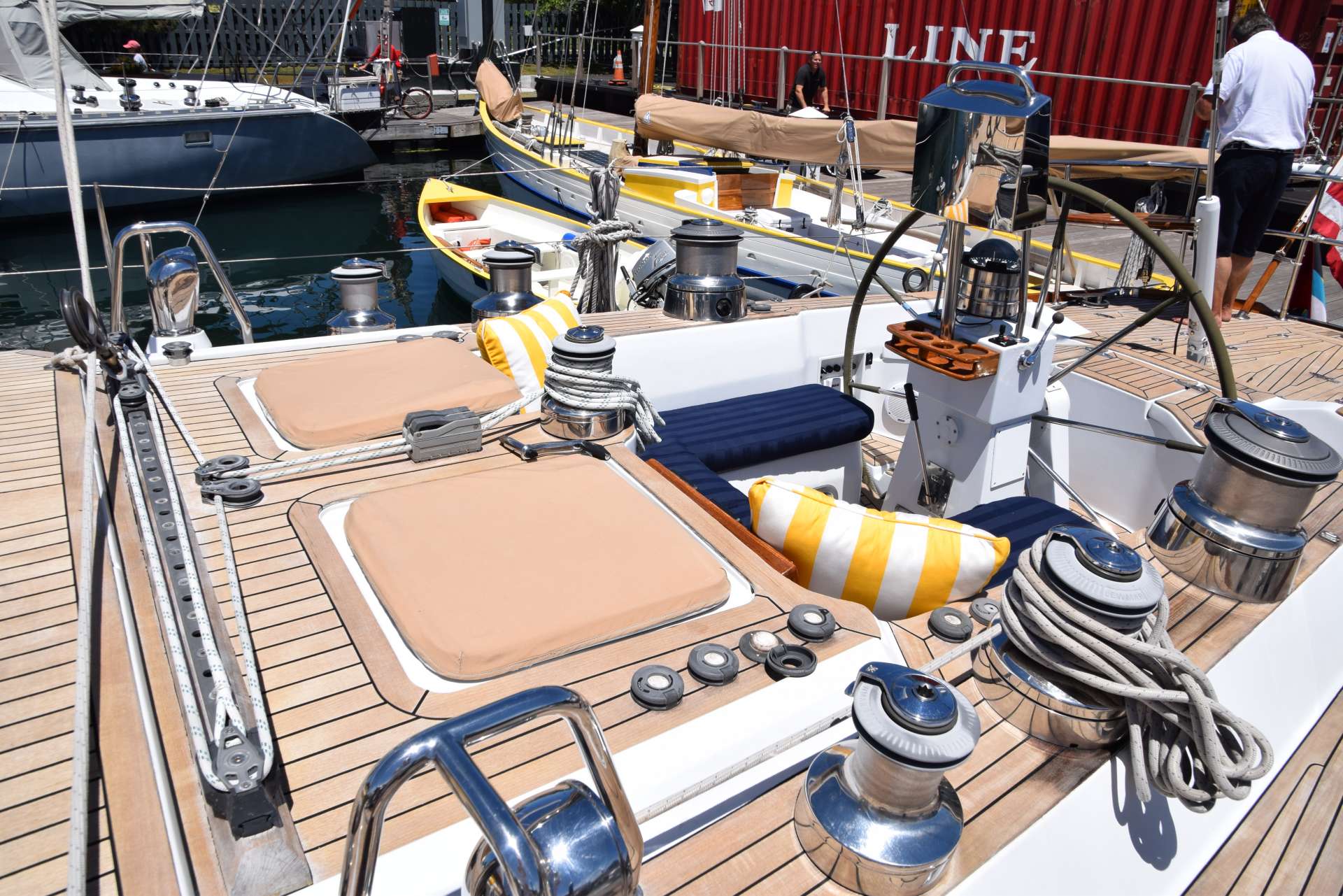 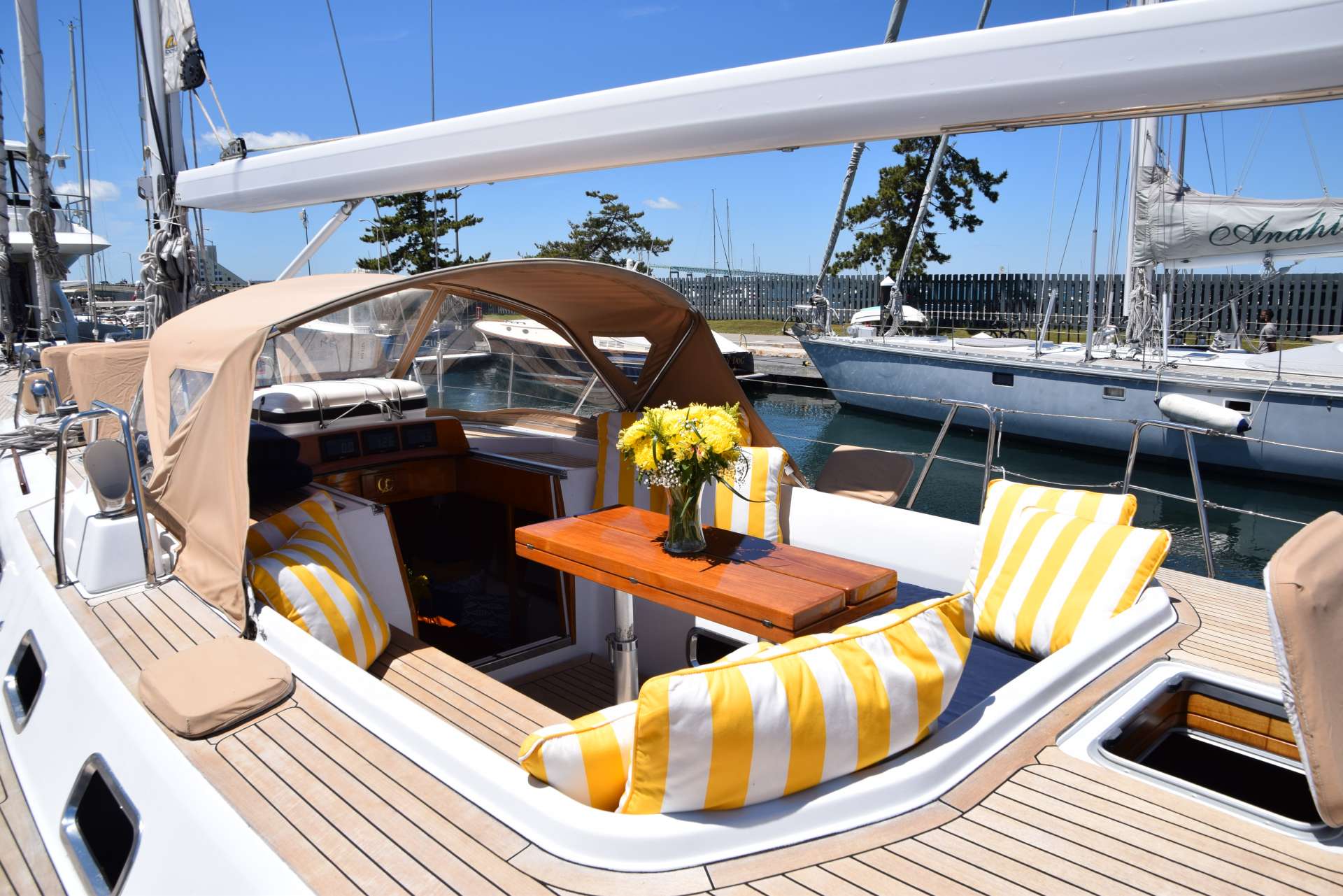 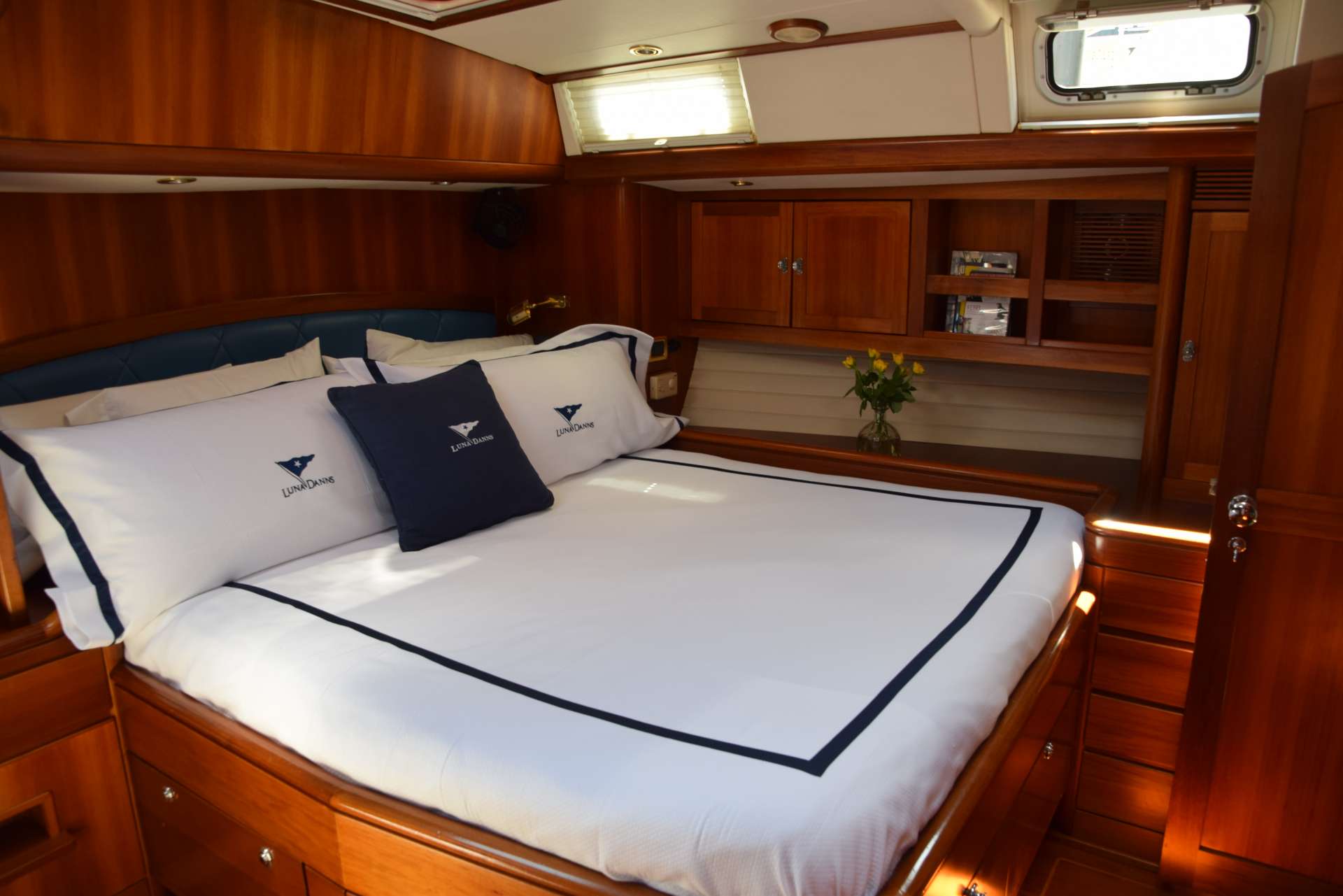 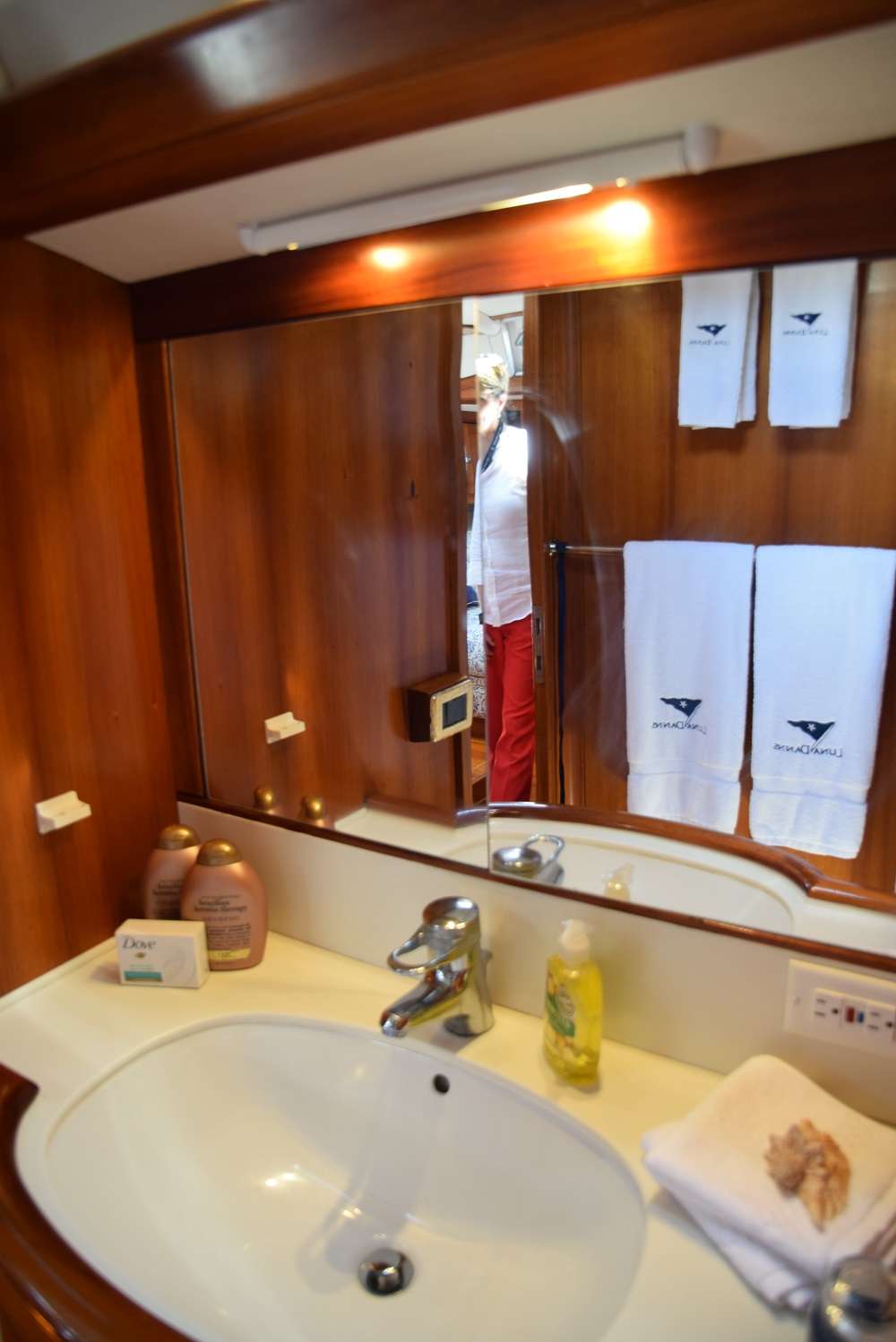 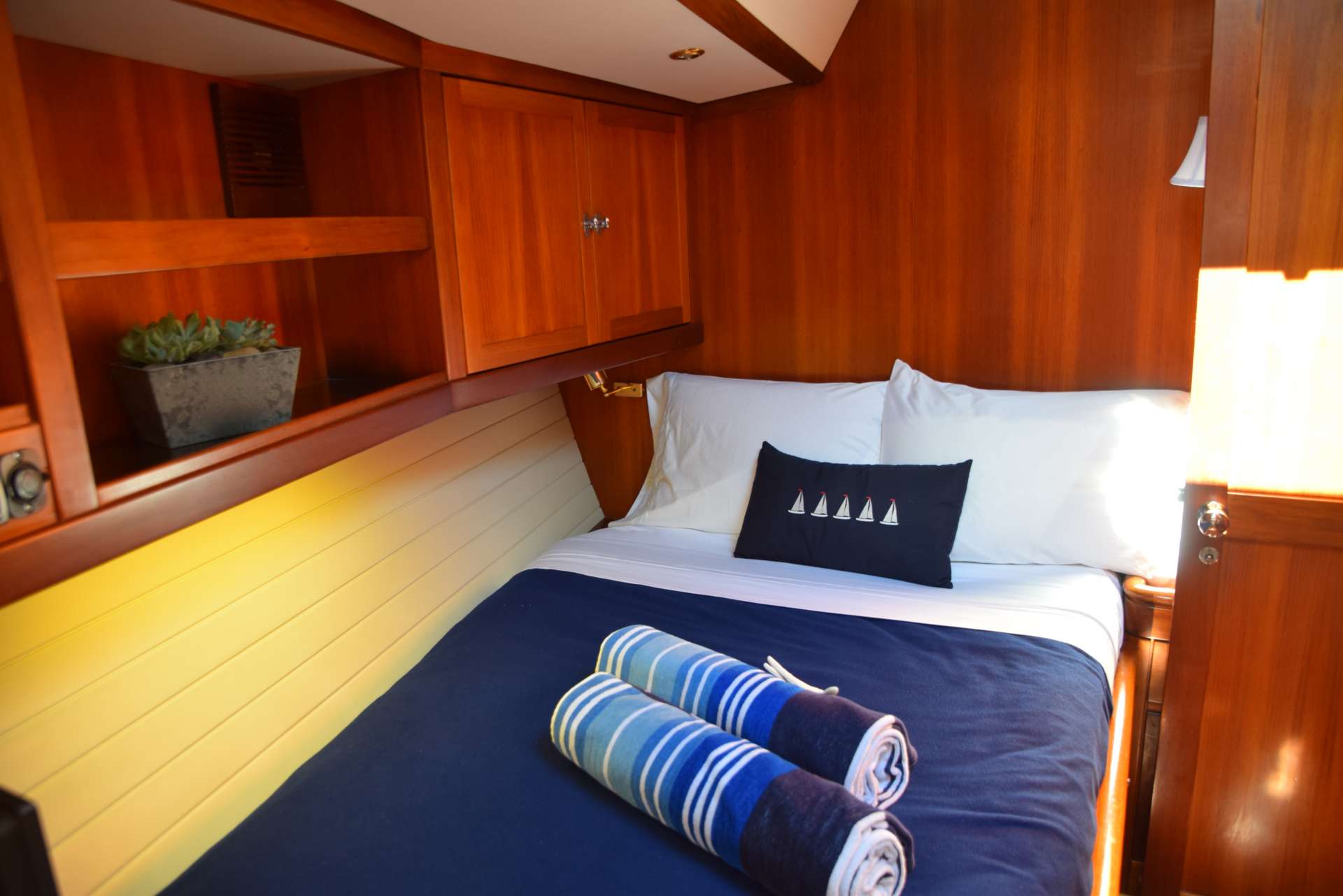 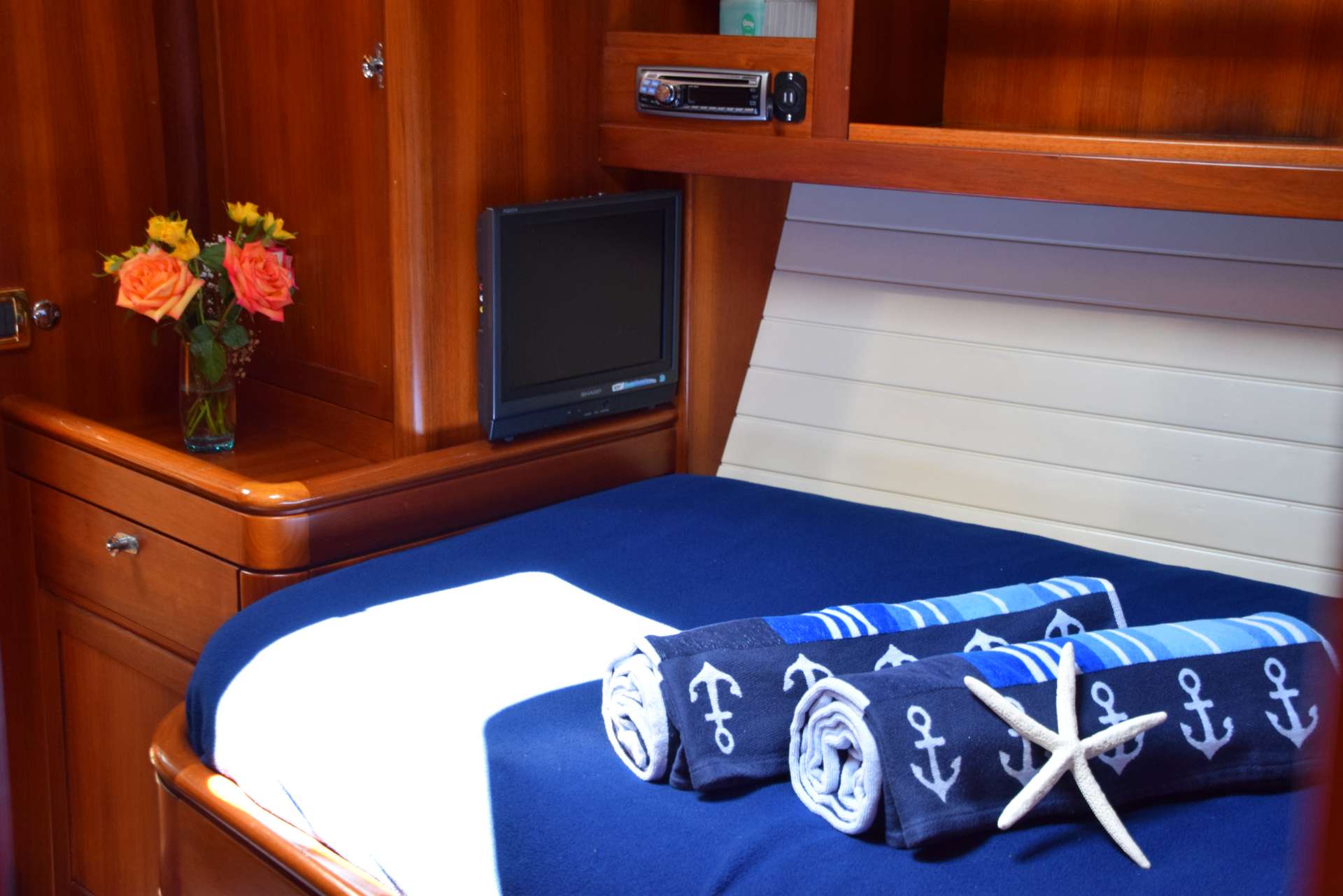 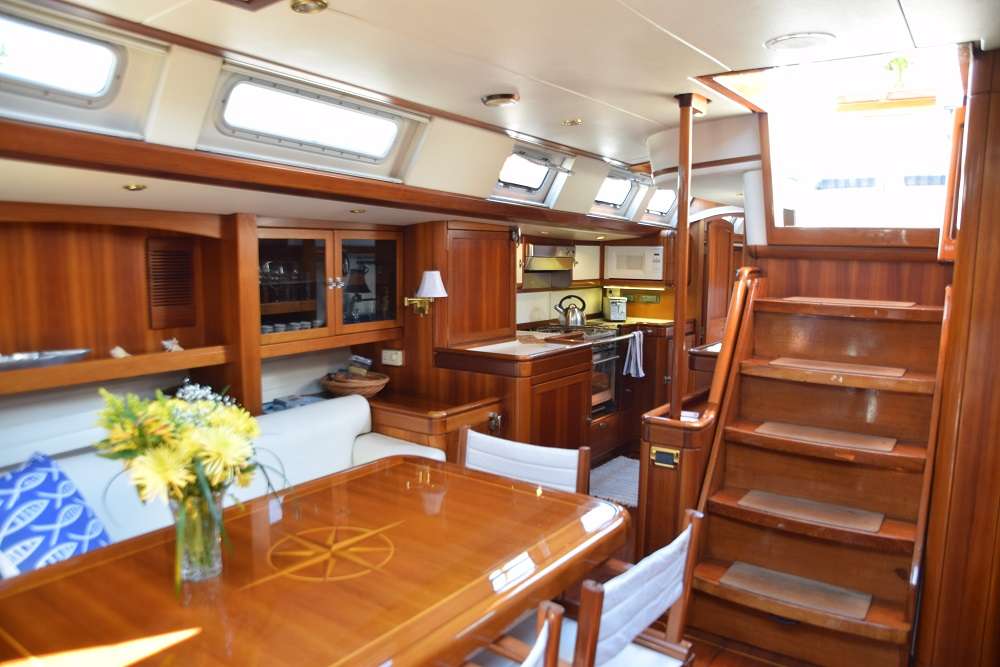 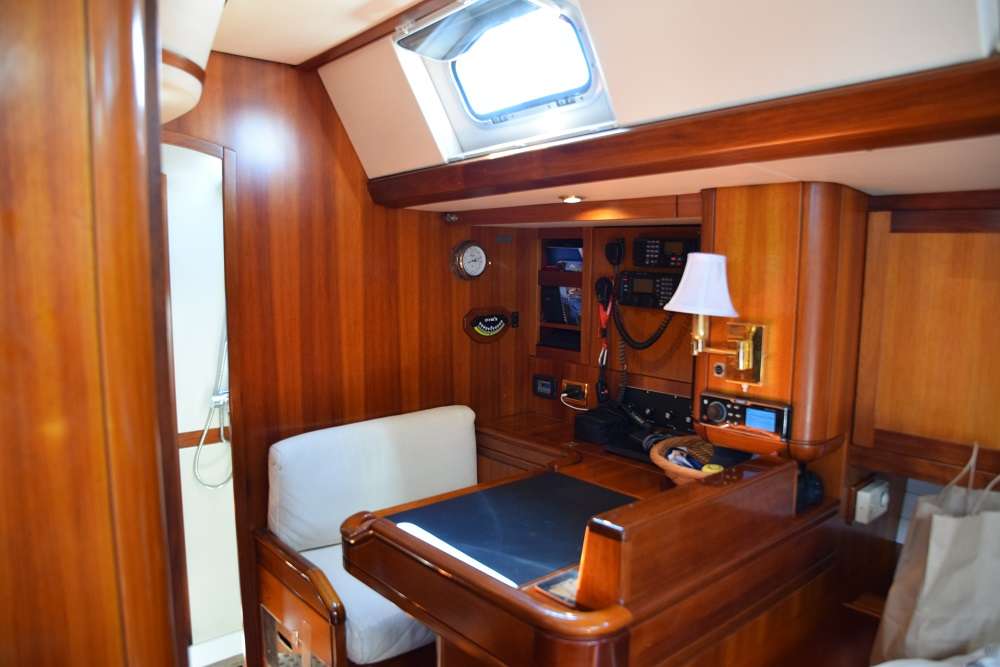 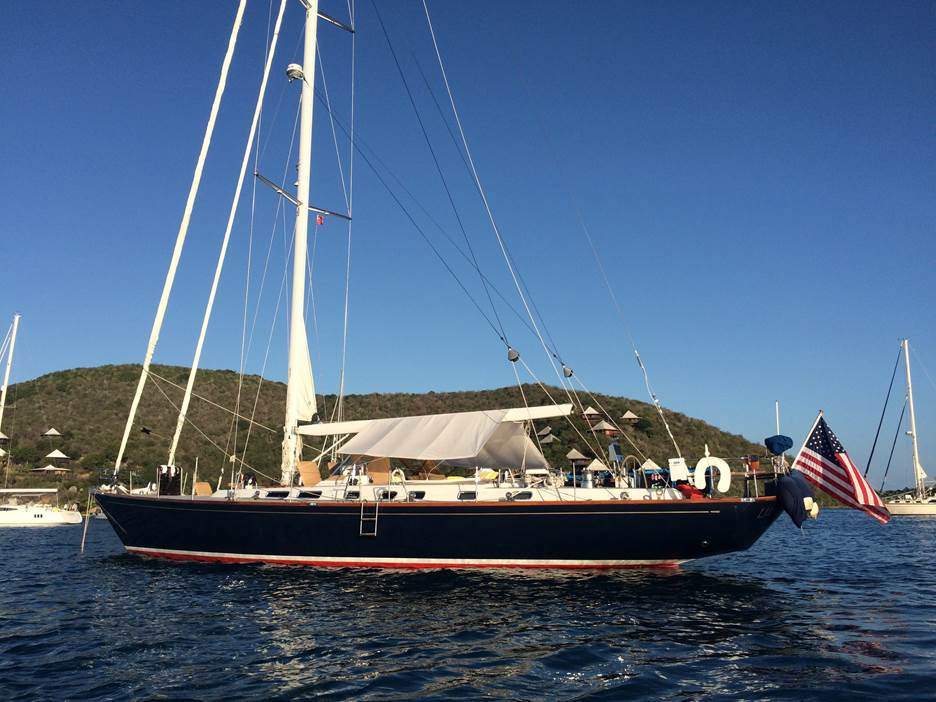 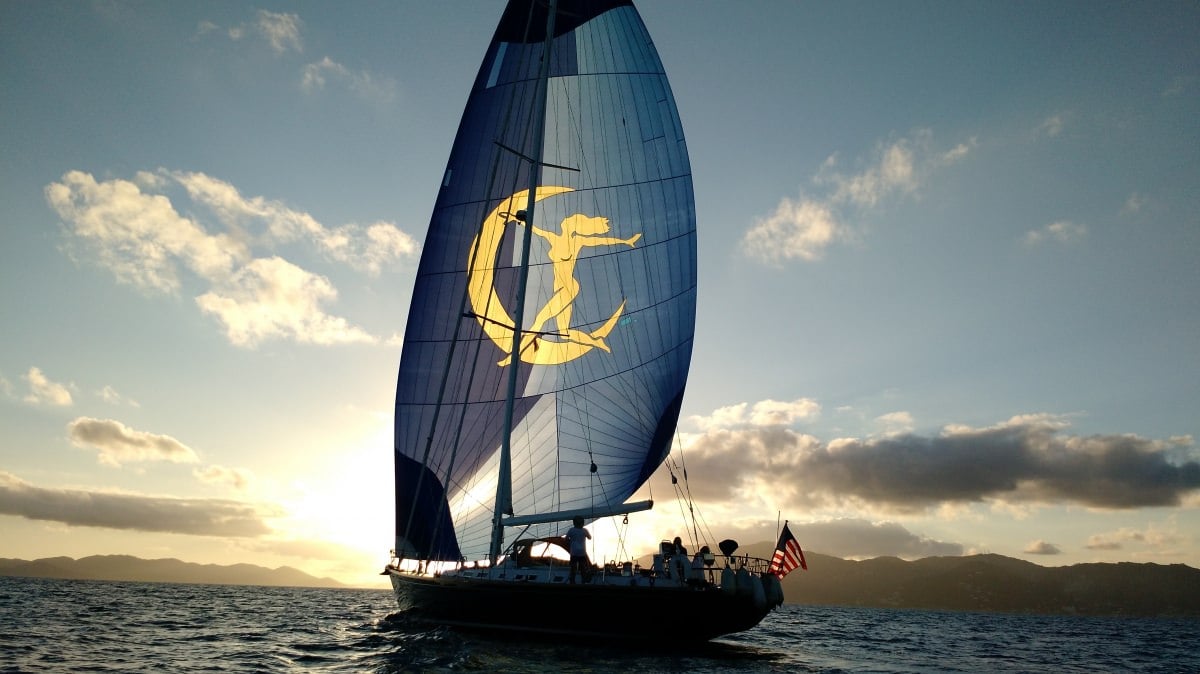 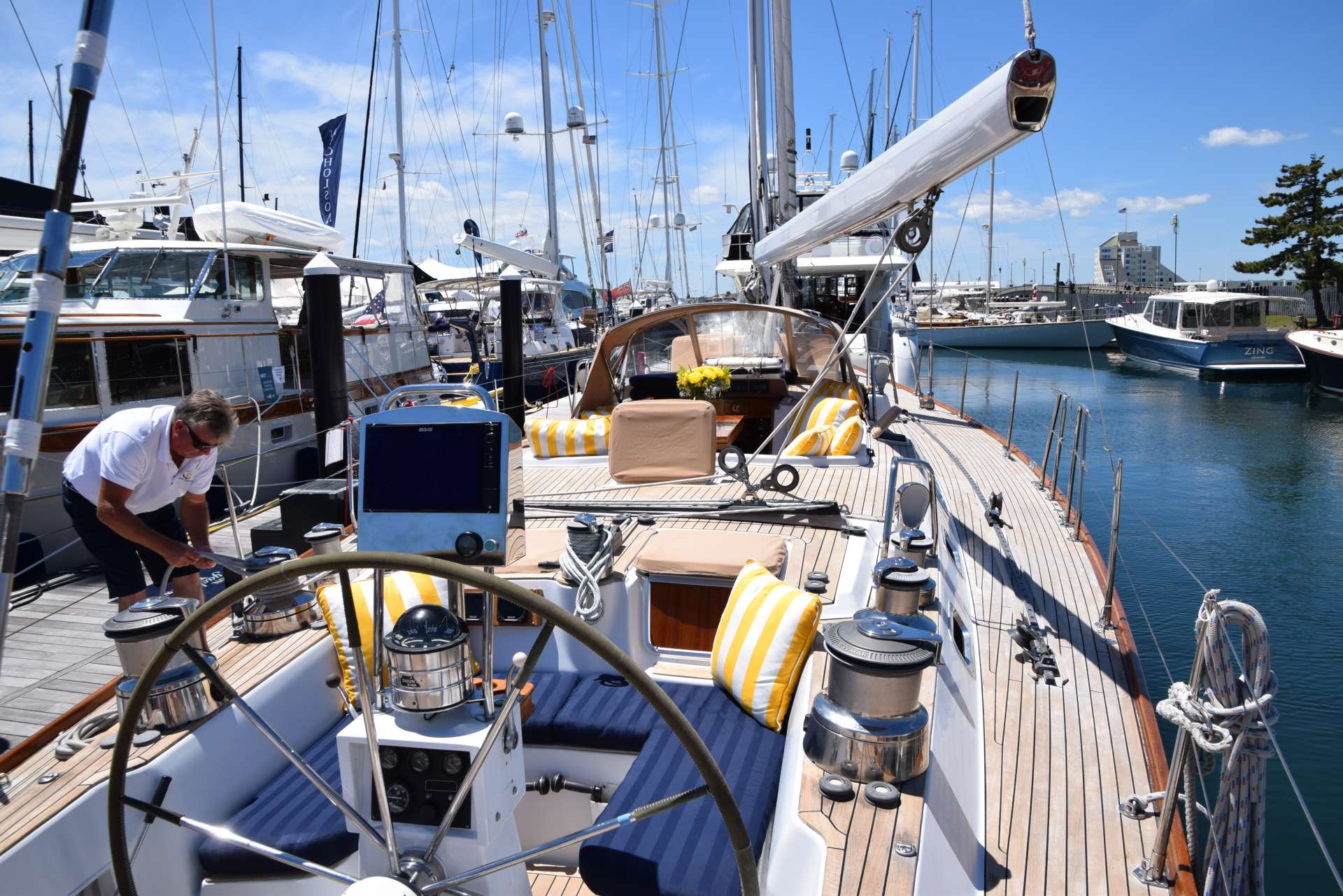 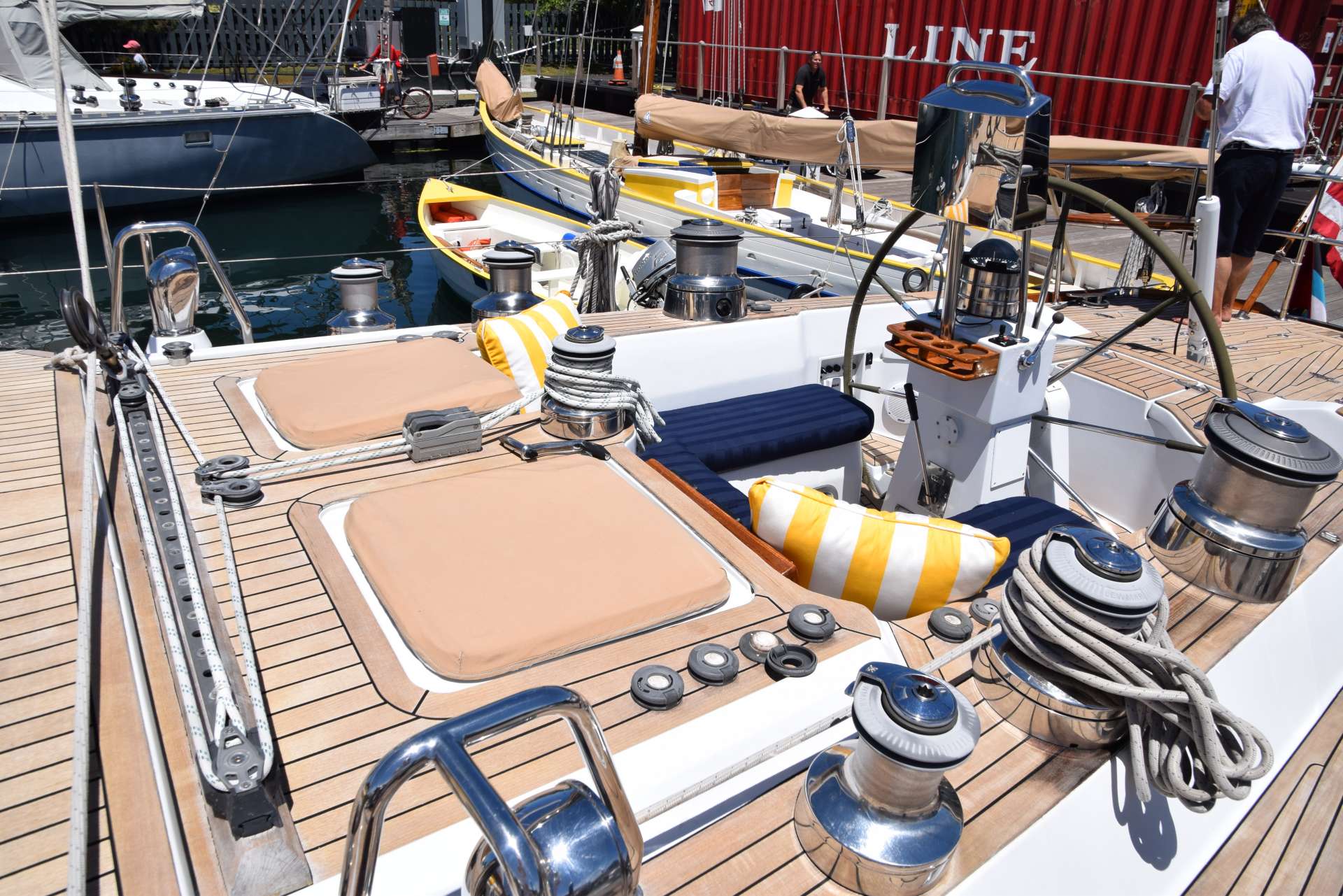 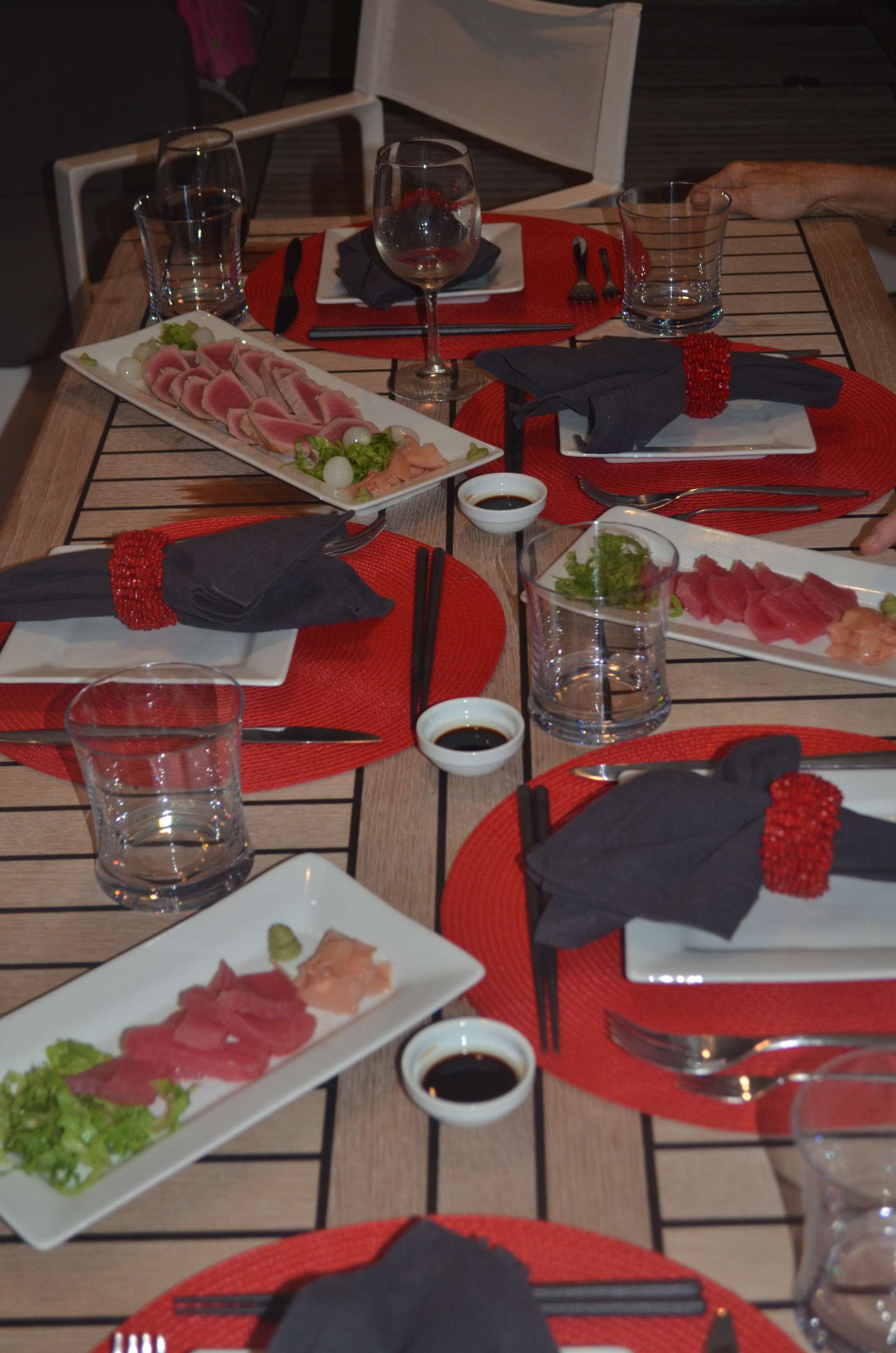 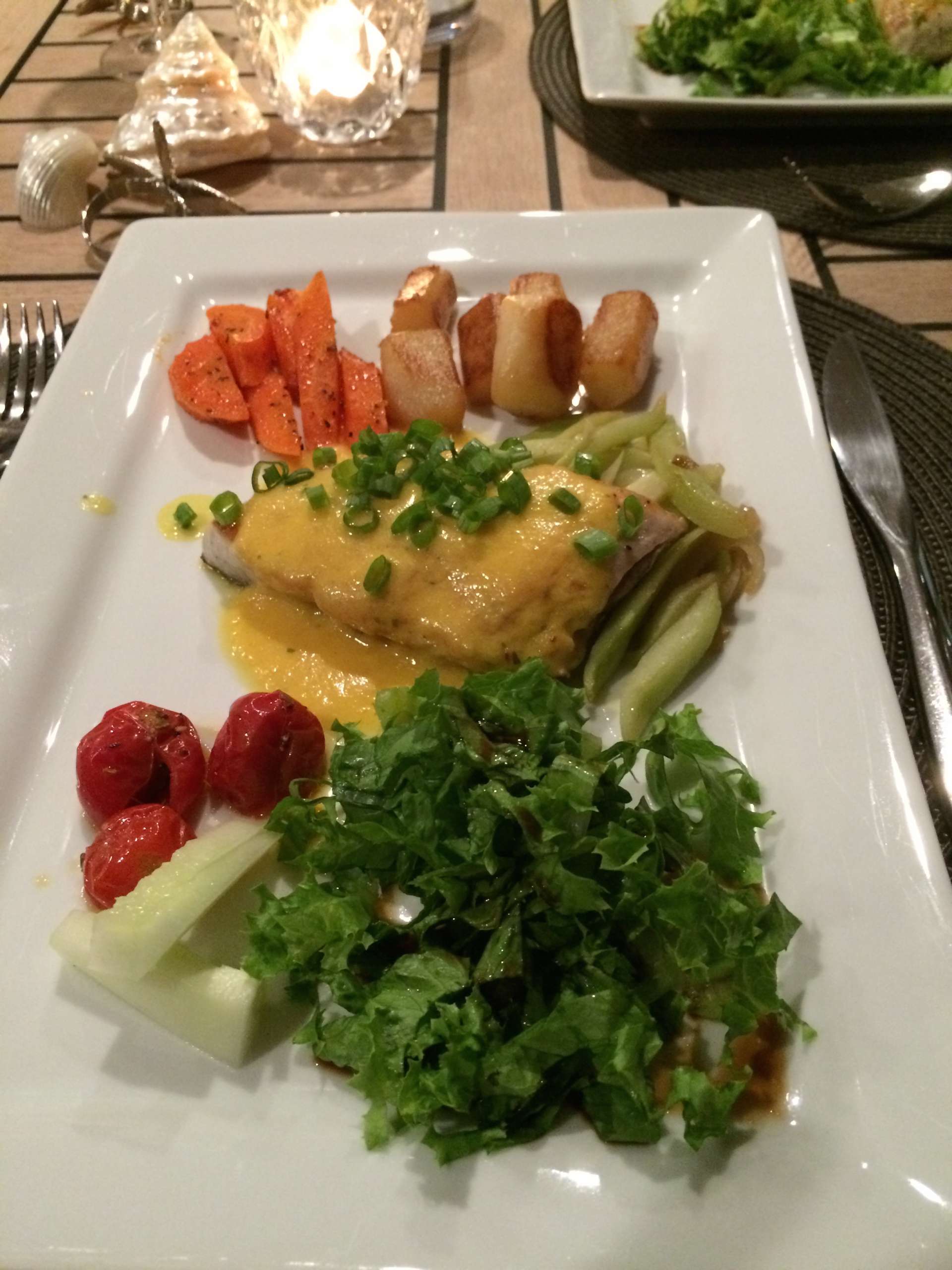 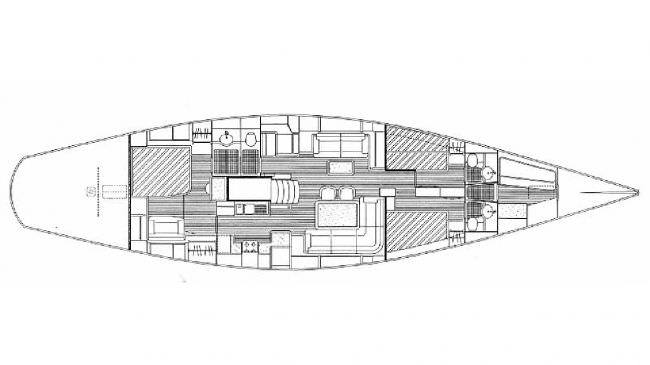 An English skipper with 60,000 nautical miles of open ocean sailing, Captain Nick Meyer is a qualified commercial Yacht-master, 200 tonnes, power and sail since 2004. Nick grew up on a yacht in the Med and is equally familiar with the Caribbean, BVI and the east coast of the U.S. Nick is trained on jet drive catamarans, in search and rescue in the Irish Sea and a 50′ twin screw Fisheries patrol vessel. He has crossed the Atlantic twice and delivered yachts across the Bay of Biscay, raced around Ireland, voyaged to Antarctica and explored the Canadian Arctic up to the NW Passage.

Nick is also a chef, specializing in French and Japanese cuisine. He enjoys all water sports, reads a lot, plays chess, bridge and an oriental game called Go. He speaks the Queen’s English and is conversant in Japanese and French. Nick and his crew look forward to welcoming you aboard Luna Danns!