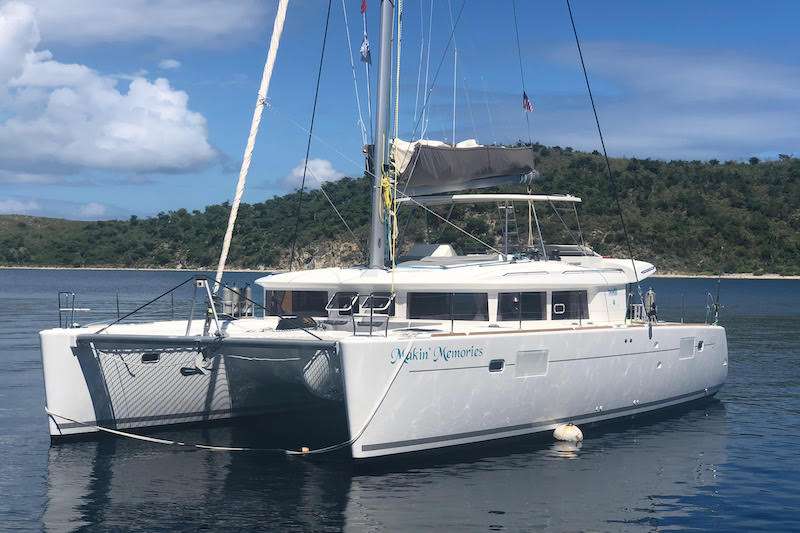 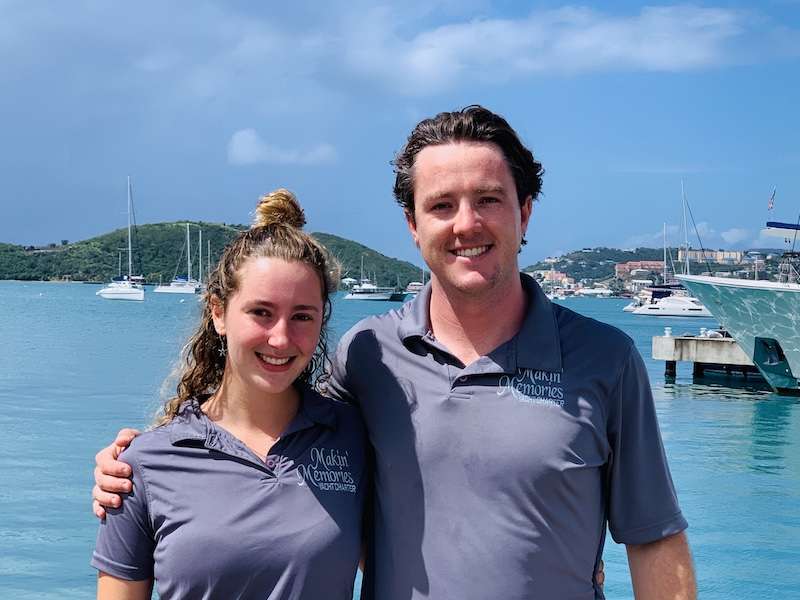 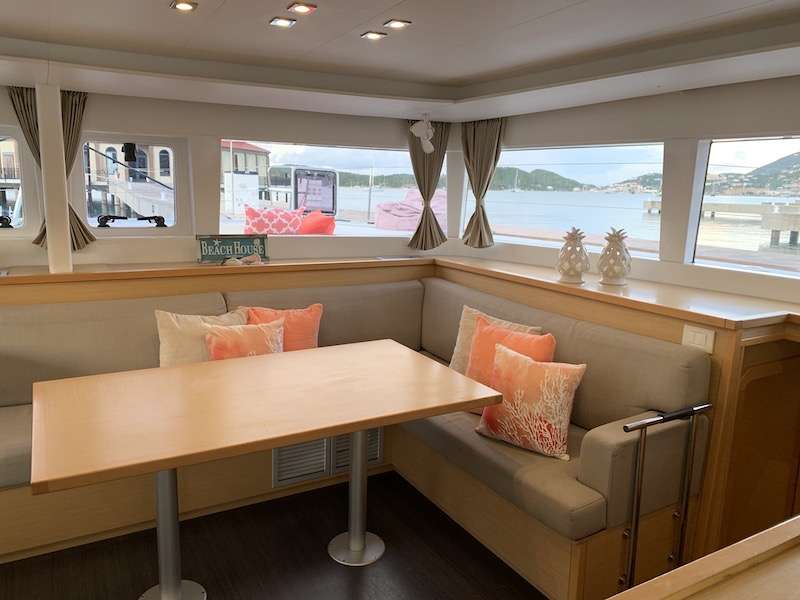 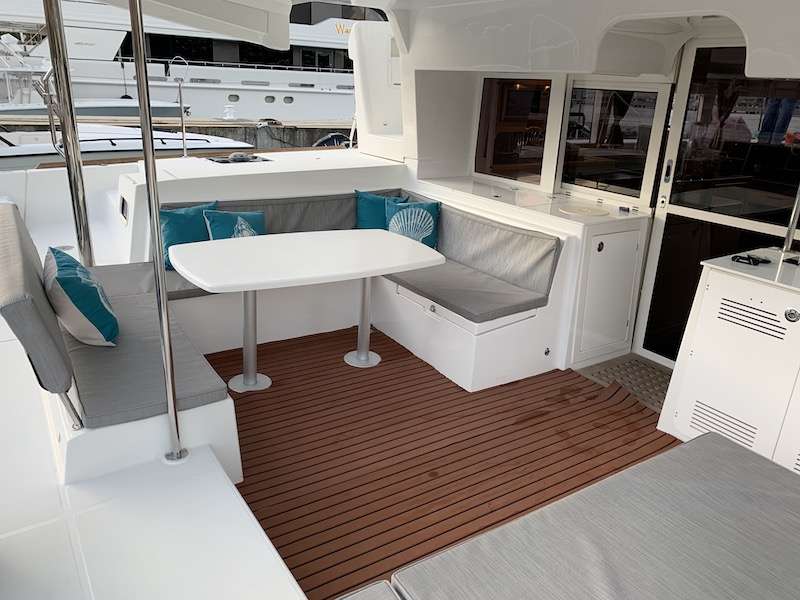 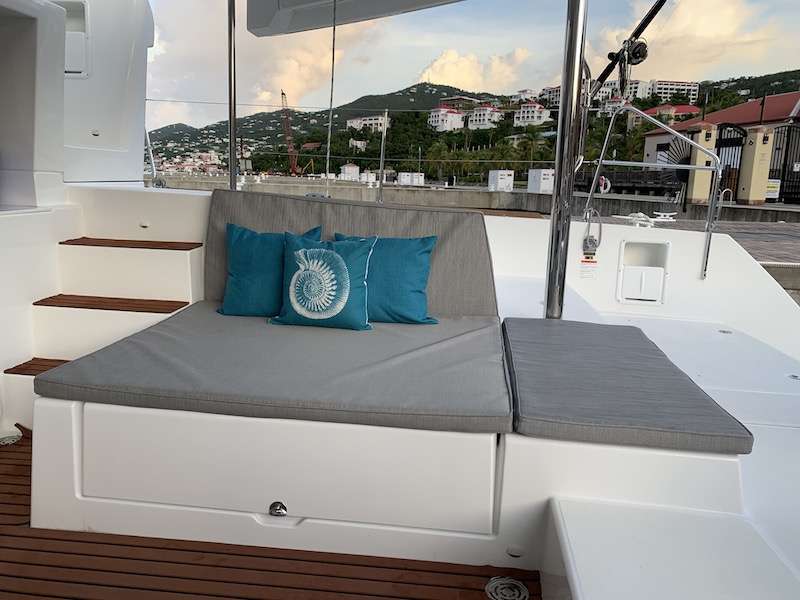 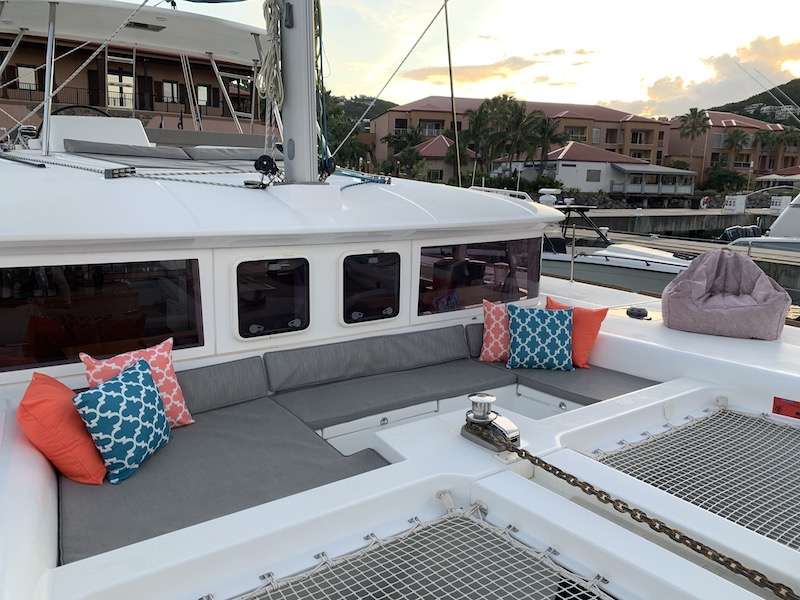 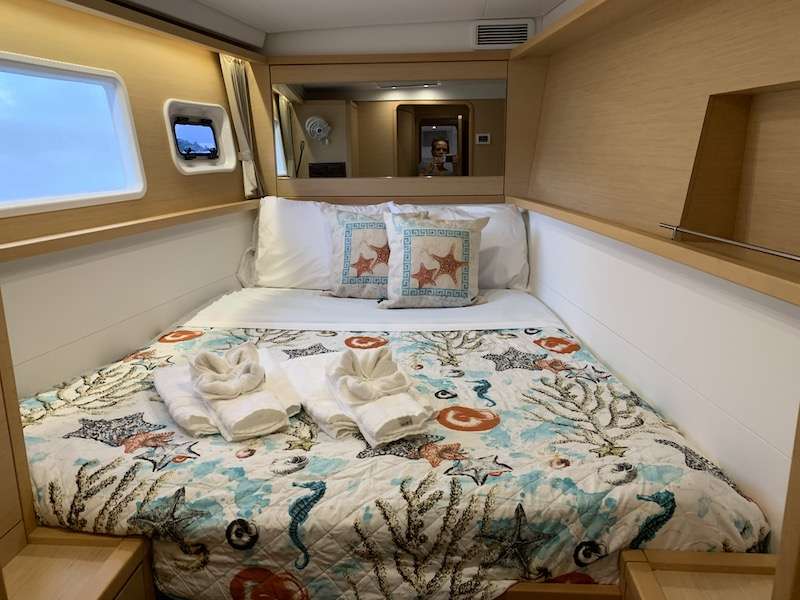 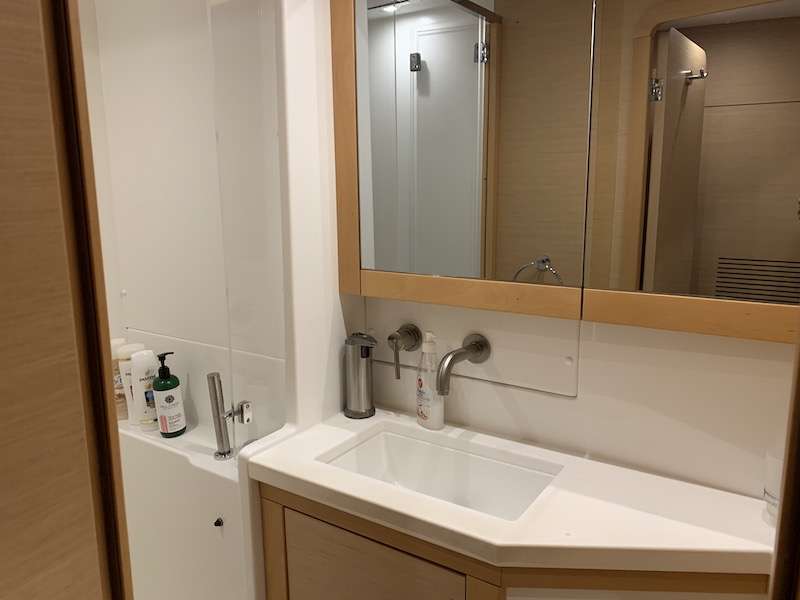 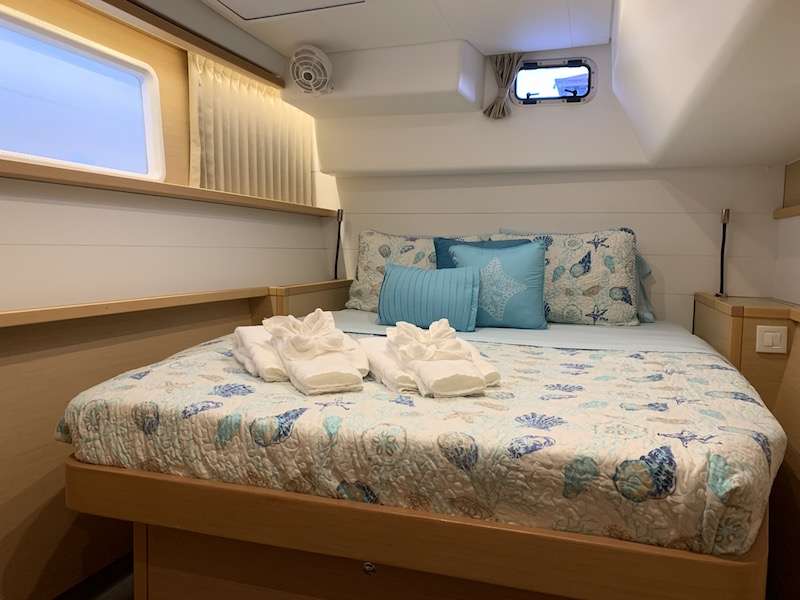 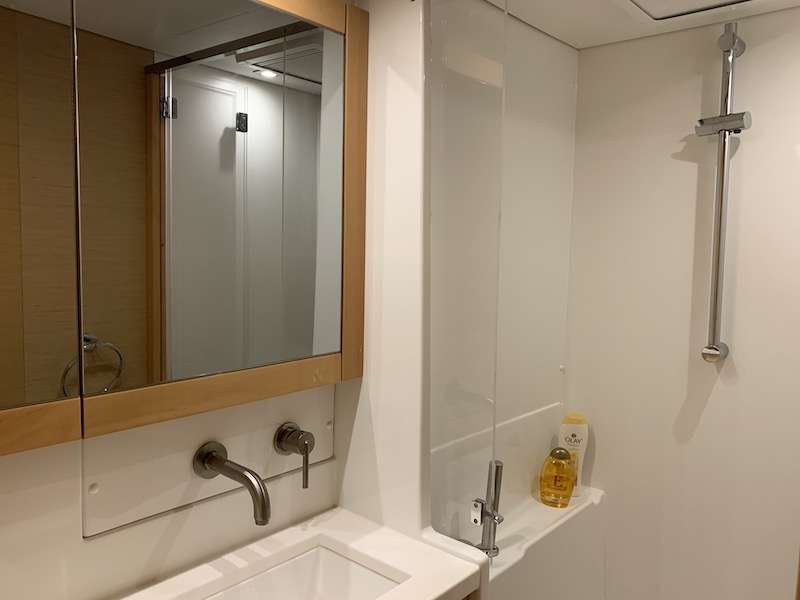 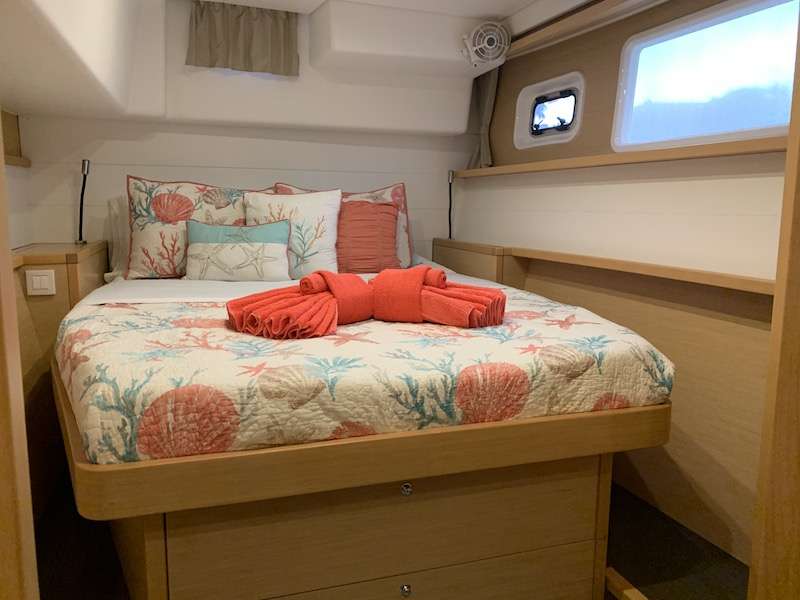 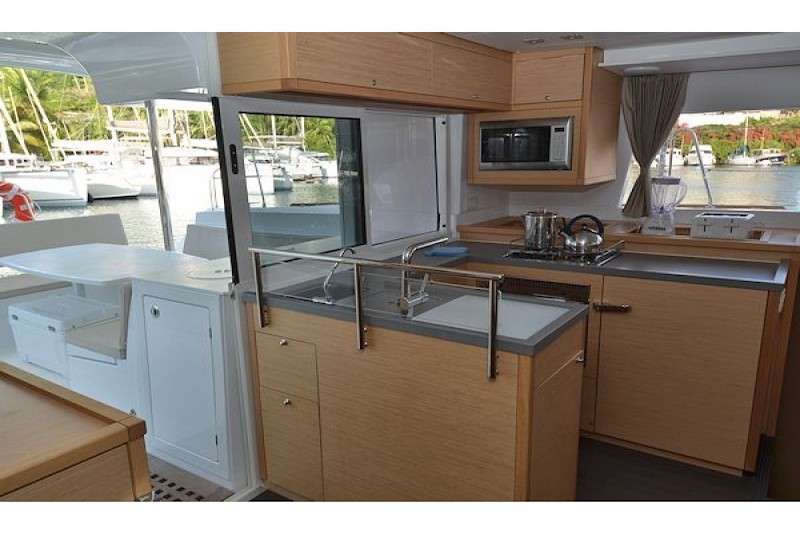 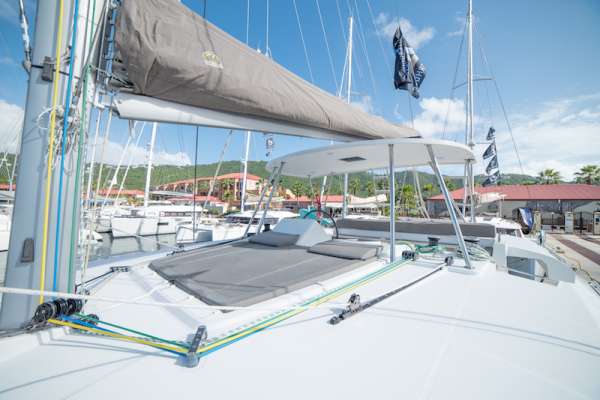 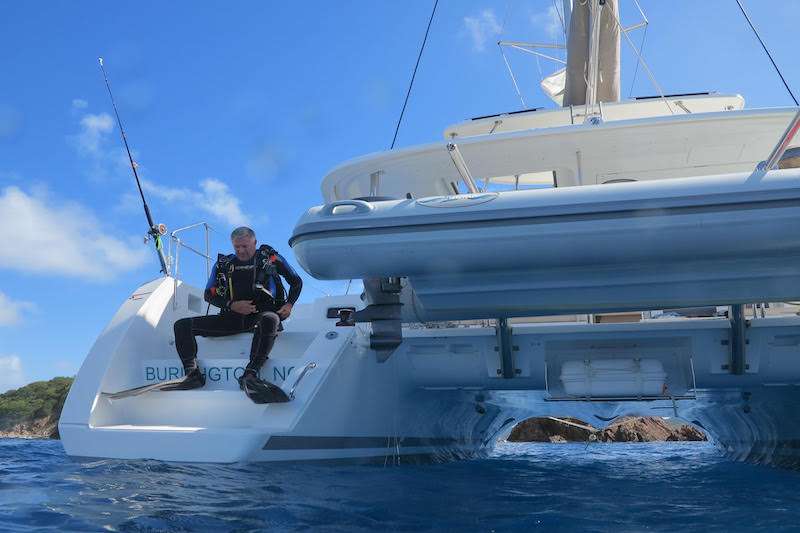 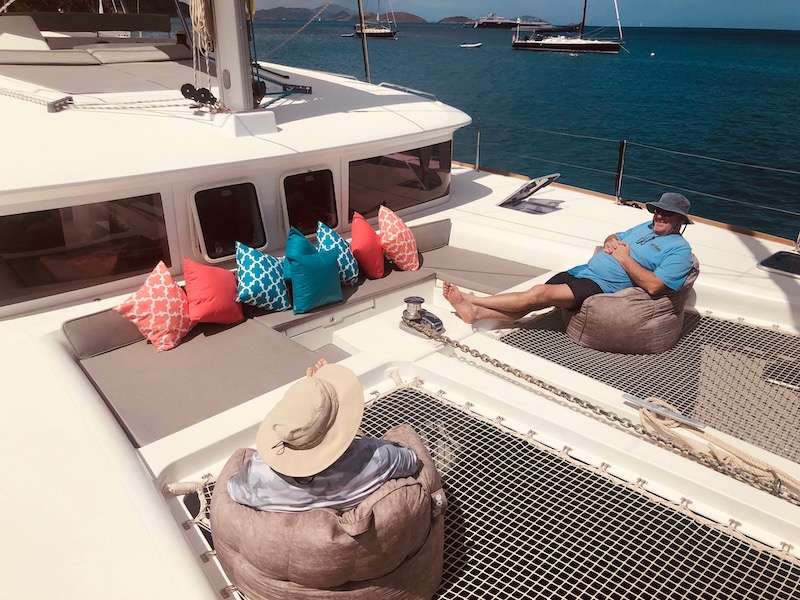 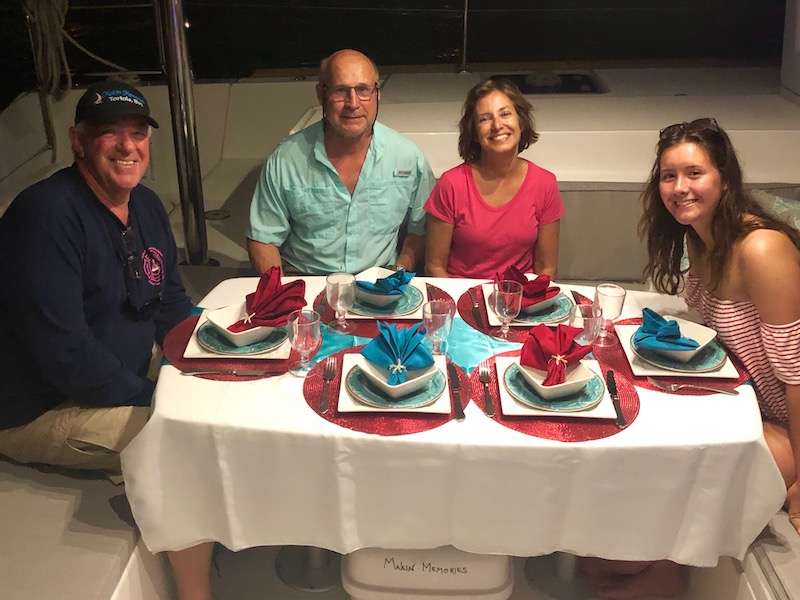 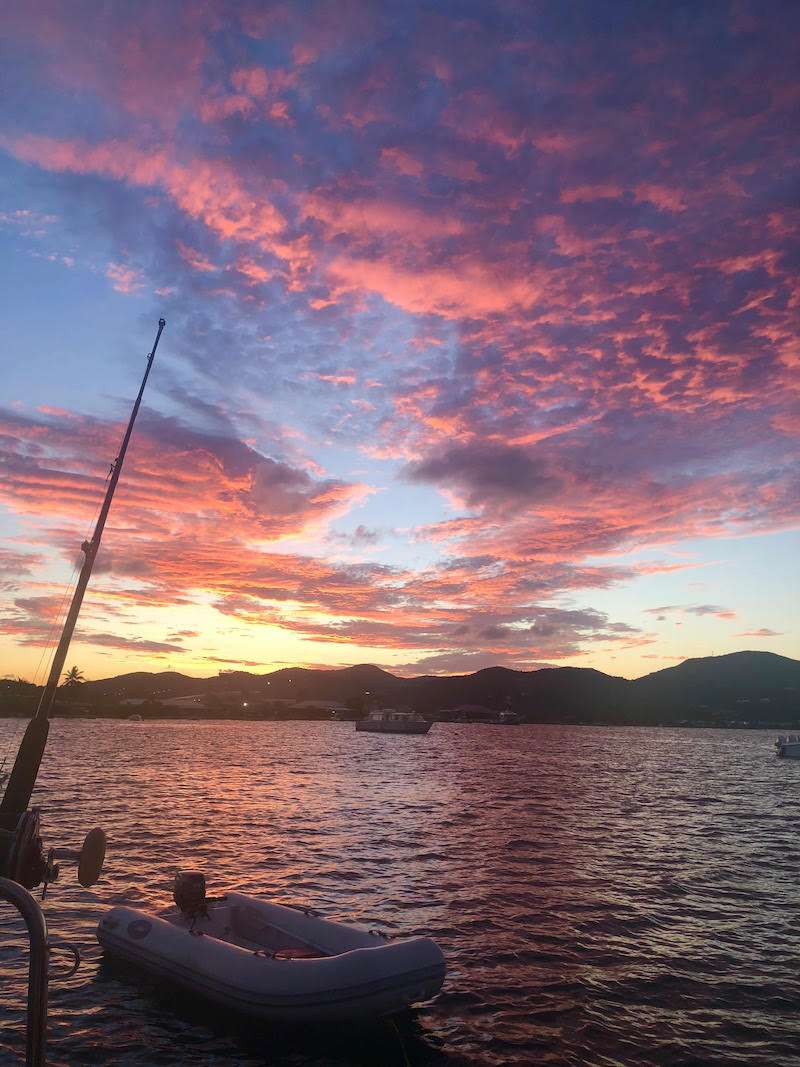 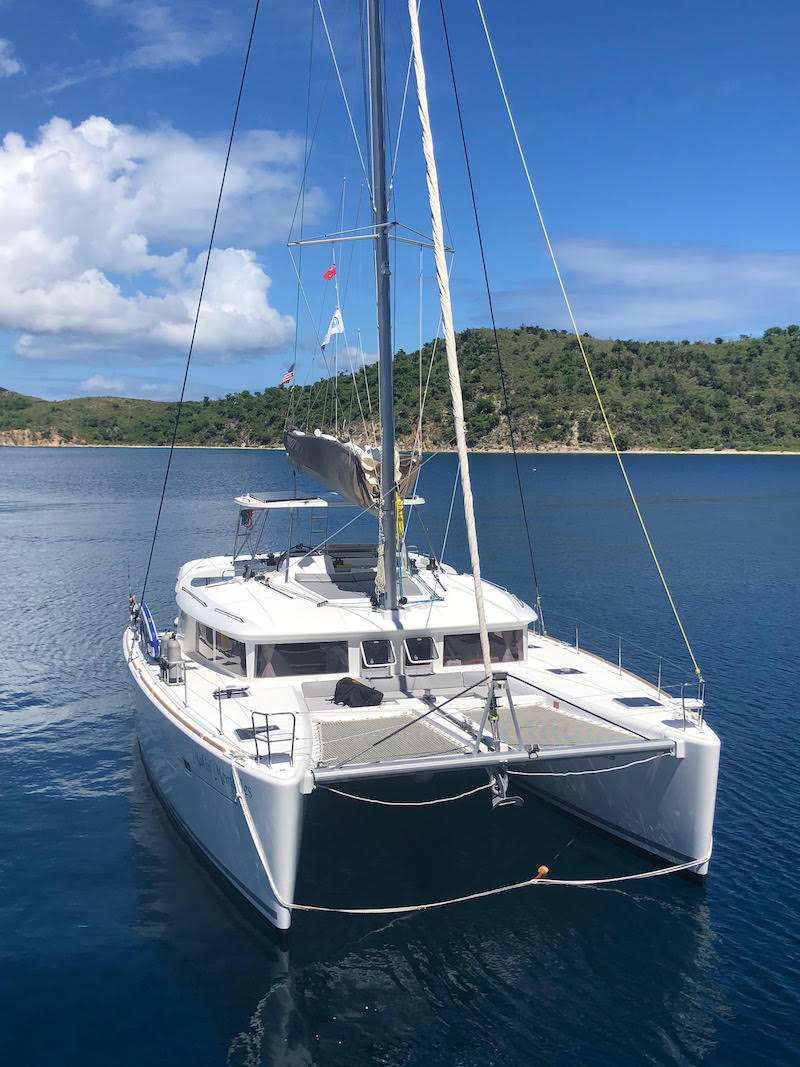 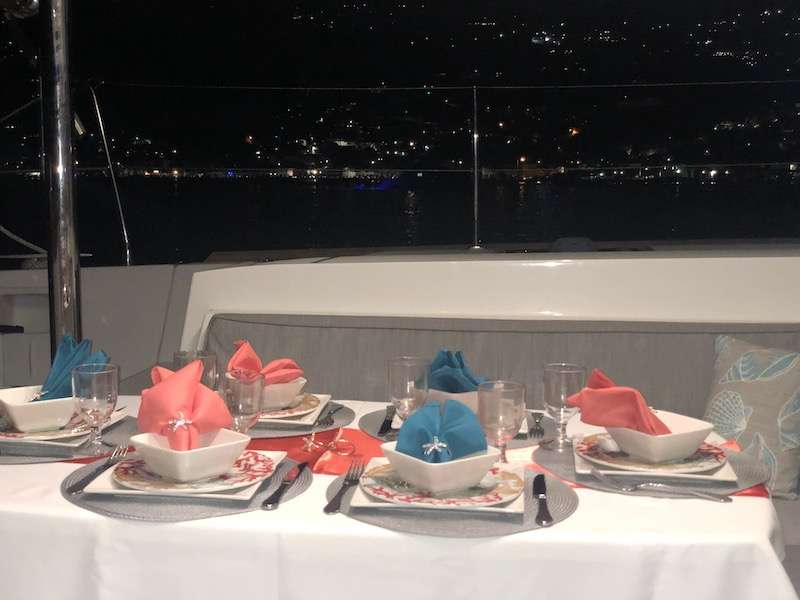 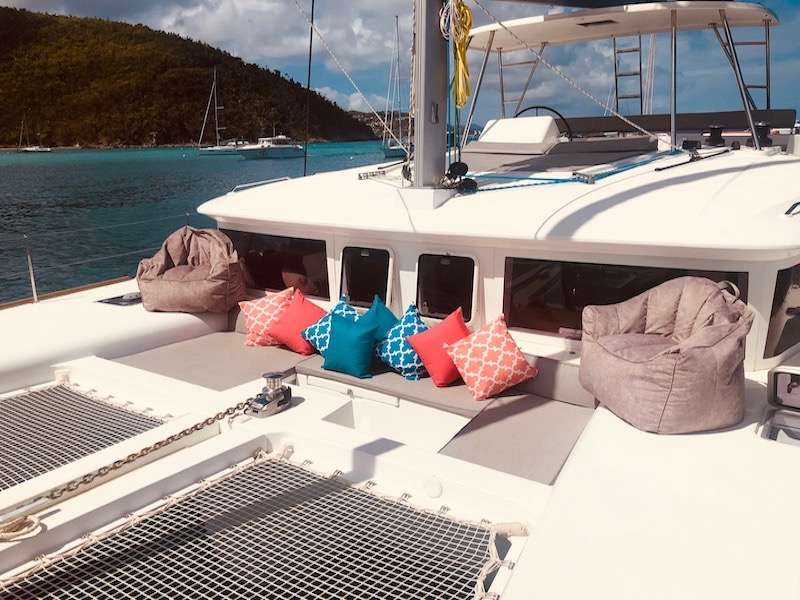 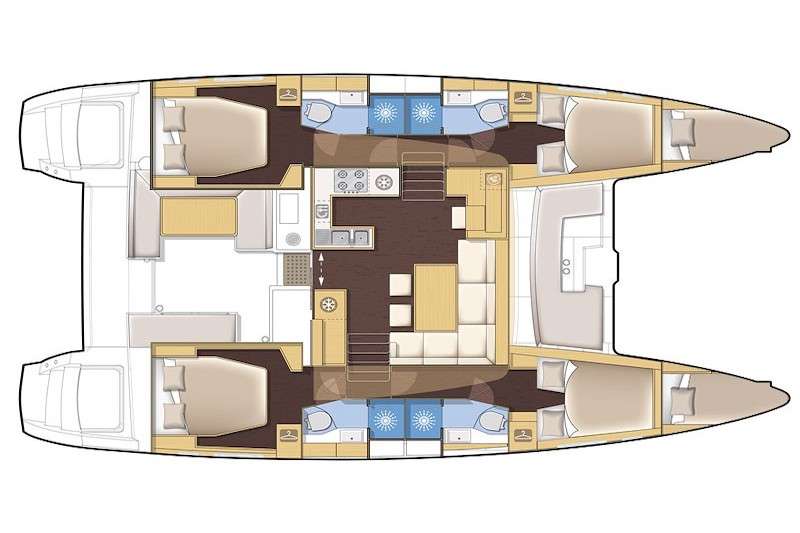 Other Entertainment: If you’re interested in adding kitesurf lessons or yoga into your vacation, please see our additional rates:

Kitesurf Lessons | $150/ Hour Per Student | All equipment provided
Yoga | $25/ Class | Paddle board, beach or on the sailboat

Keith has always had an adventurous spirit, inherited from an extremely nomadic family, mostly spread between Kenya, the U.K., U.S.A. and of course Australia, where he grew up. He has been fortunate enough to have been raised as a well travelled youth which enabled him to grow into someone who can build rapport and friendships with people from many different walks of life and cultures. A trait invaluable when considering the multicultural and close-knit conditions living and working aboard a yacht.

Keith has sailed around most of the windward isles, from St Maarten to Grenada; the Dutch Caribbean, Panama, the Andalusian coast of Spain, Portugal, Morocco and the Greek Islands in the Saronic Gulf of the Mediterranean. He has also spent time working on a superyacht that sailed up the east coast of the United States from Fort Lauderdale to Rhode Island but realized his heart and true passion was in sailing and smaller boats. Keith’s favorite part about skippering on yachts is hunting for unique bays and the little hidden gems on the islands; from the best beach bars to reef full of life that can only be reached by boat.

Ellie grew up in the suburbs of Melbourne, Australia, where her love for cooking (especially that of sweet treats!) began with the afternoon “lessons” she’d have with her neighbor and mother. Over the years she continued that passion, preparing meals for her family and friends. As she grew older, she hosted dinner and drinks gatherings at her home, where her love for hosting and event planning really took off. Ellie has worked in the customer service industry from a young age, and loves the fast-paced and energetic nature of this profession. She has also grown up in the outdoors, having been a member of the Australian Scout Movement for over a decade, which expanded her passion for sports such as sailing, skiing and rock climbing.
Ellie is now on her second season of charter, having completed a season in the beautiful Greek Saronic Islands. She loved the warmth and unrivaled hospitality that only local island people can provide, and cannot wait to continue experiencing this in the Caribbean.

On charter, Ellie loves nothing more than to see clients genuinely enjoying themselves under her care, and understands that it’s the small details that really make a trip memorable. With her and Keith’s enthusiasm and knowledge, they know that after a week with them, guests will leave having just experienced one of the best weeks of their lives.