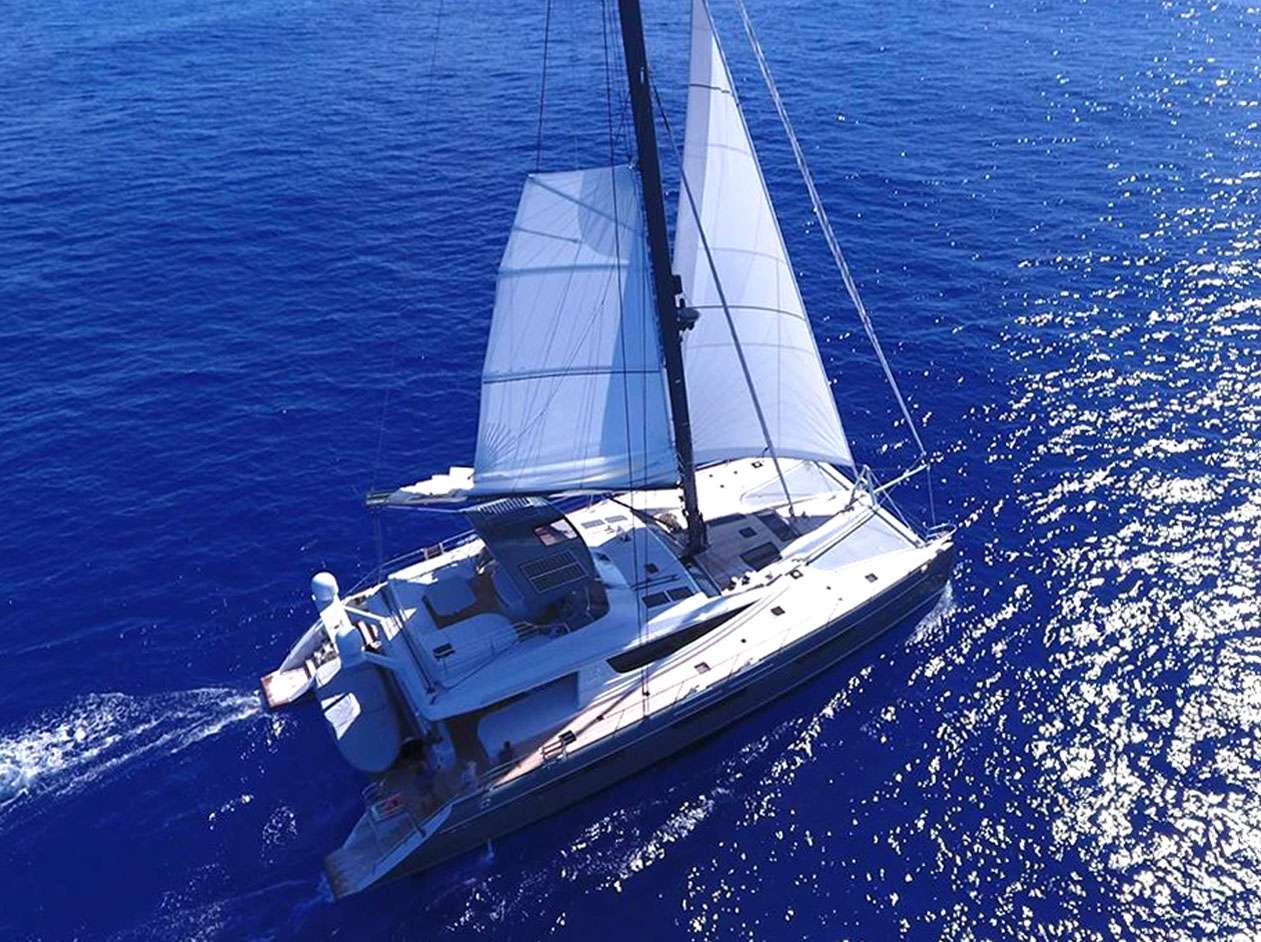 Namaste is offering 3 double cabins including a Master as below :

Crew quarters: 1 cabin located on the forward starboard with hull and the cabin mid-portside

Captain Willem hails from a small canal town in Holland where his family kept their sailboat tied to the dock at their home and has lived for sailing since he was a young boy. Later as a teenager Willem taught sailing in Greece, Mallorca and England as well as competed in dinghy racing on an international level where he collected multiple awards. As a fully qualified RYA Yacht Master Offshore, Captain Willem has an extensive list of credentials as a skipper with his well-rounded career in both the Charter & Private yacht industry.
Willem joins us from his last position which he held with the same owner & yacht for ten years. He oversaw the build of the vessel and eventually completed a circumnavigation while maintaining the owners request for the yacht to be kept up to 5-star standards. He has cultivated an extensive list of global networks which ensure exclusive connectivity no matter where Namaste ventures.
Willem is at his happiest when guests are perched happily in one of the many comfortable areas on deck while the boat sails effortlessly into the sunset. His calm nature and giddy knowledge of almost all types of yachts will elicit a true sense of happiness while onboard.
An outstanding sportsman on the water Willem looks forward to taking you waterskiing and wakeboarding or exploring the treasures under the sea as he is a certified PADI Dive Master.
Captain Willem is looking forward to this new adventure and with his natural humor and easy-going nature you are assured an unforgettable time. Willem creates specialized itineraries for each guest and will make you feel at ease afloat as he safely steers you to unique & exciting destinations on Yacht Namaste.

While growing up on the southwest coast of England, sailing and adventure sports were Namaste Captain Will Morgan’s primary focus.
As a young adult, Will owned and maintained small sailboats and powerboats, which he used for frequent coastal cruising and racing.

In 2009, Will began his professional sailing career delivering yachts to the Caribbean. Following the trade winds west, he completed a three-year circumnavigation under sail and set his sights on adventure sailing.

Will has spent the past decade exploring remote parts of the world as a captain.
He specializes in adventure cruising and water sports itineraries, and he is always on the lookout for new hidden gems to share with Namaste’s guests.

Chef Lola welcomes guests aboard with luxurious menus and adventurous flavors.
She especially enjoys incorporating fresh local ingredients into the dishes she creates.
Lola began her career in fine restaurants and five-star luxury hotels in France and French Polynesia like Intercontinental Thalasso Resort & SPA 5* hotel in Bora Bora and the Intercontinental Tahiti Resort & SPA 4* hotel.
Delighting guests with exquisite cuisine aboard Namaste allows Lola to combine her passions for food and travel.
Lola brings her sense of adventure and discovery to each guest’s culinary experience.

Rachael grew up sailing with her family and participating in water sports in Auckland, New Zealand’s “City of Sails.”
She has been in the yachting industry for over ten years, during which time she has cruised through the Caribbean, the South Pacific, and New England.
In 2020, she provided support to the race crew at the Antigua Superyacht Cup.
Rachael has also spent time gaining bar, barista, chef, and event-planning experience in high-end hospitality establishments.
Her attention to detail and high standards for organization perfectly complement her laid-back Kiwi mentality as she ensures you have the full, relaxing Namaste experience. When she is not sailing the world aboard Namaste, Rachael enjoys traveling, cooking, listening to music, hiking, playing tennis, and practicing yoga.

Born and raised in a coastal town near Barcelona, Namaste’s First Mate Borja began sailing small dinghies at the age of nine. Since starting his professional sailing career more than seventeen years ago, Borja has navigated the Panama Canal over ten times and has completed five Atlantic crossings and two Pacific crossings.
Borja holds an OOW Unlimited and several other yachting certificates, and he has an advanced degree in nautical science and maritime navigation. He is also a PADI Advanced Open Water certified diver, and he enjoys sharing his love of wakeboarding, kitesurfing, hiking, and exploring new destinations with guests.

Whether he is ensuring the engine room is running smoothly or planning a fun and safe water sport excursion for guests, Borja is always paying attention to the details behind the scenes. With a huge smile for everyone he meets, Borja enjoys being a hands-on first mate who does whatever he can to make Namaste’s guests happy. 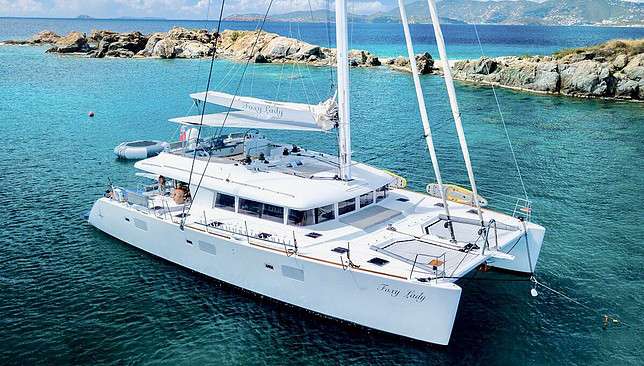 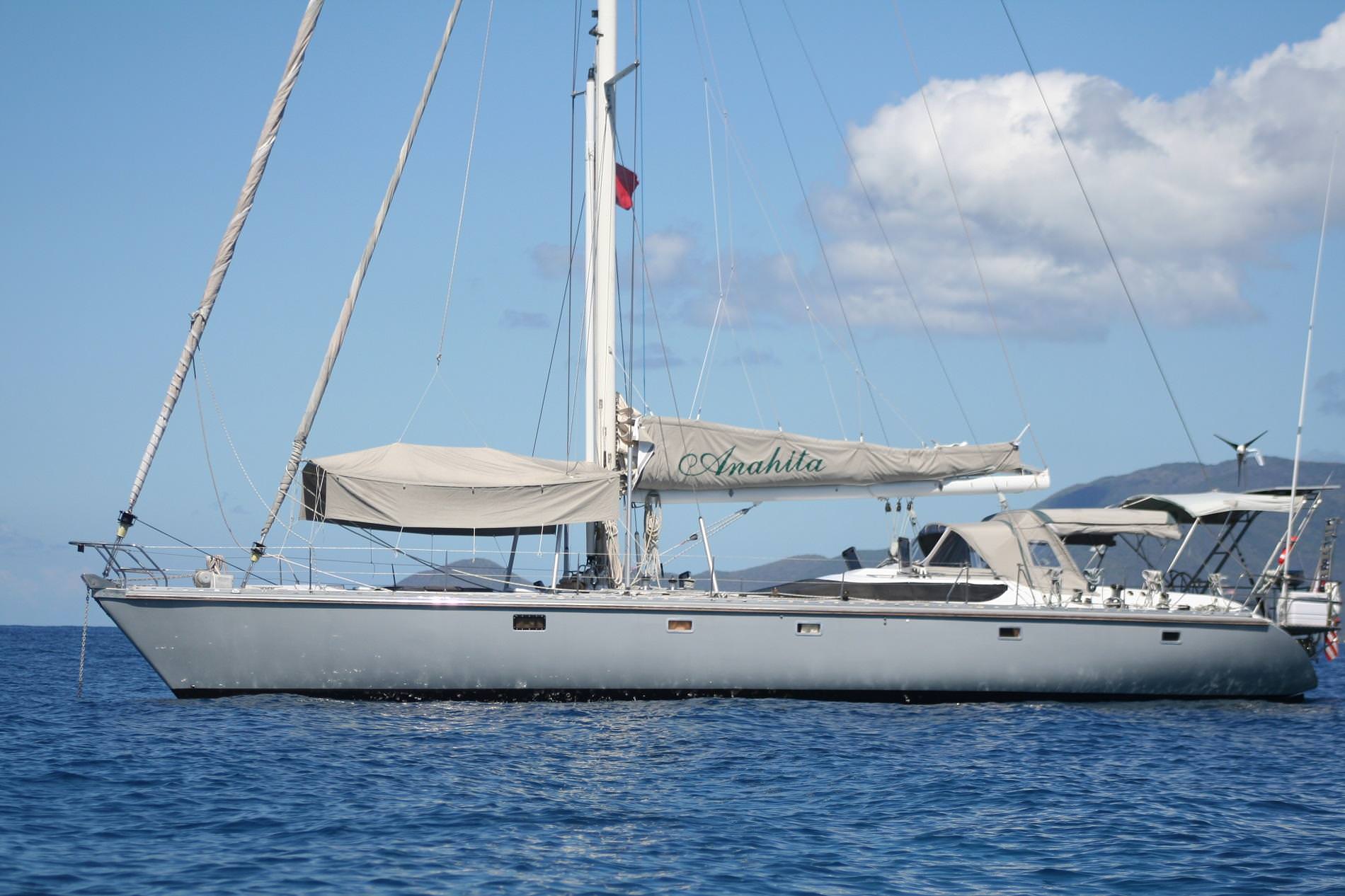 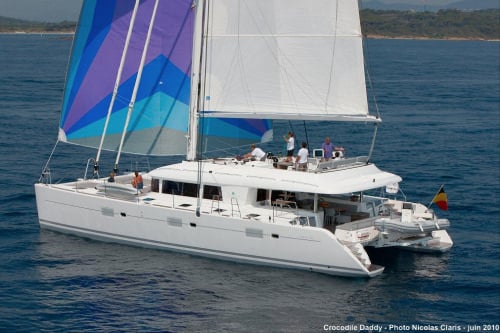