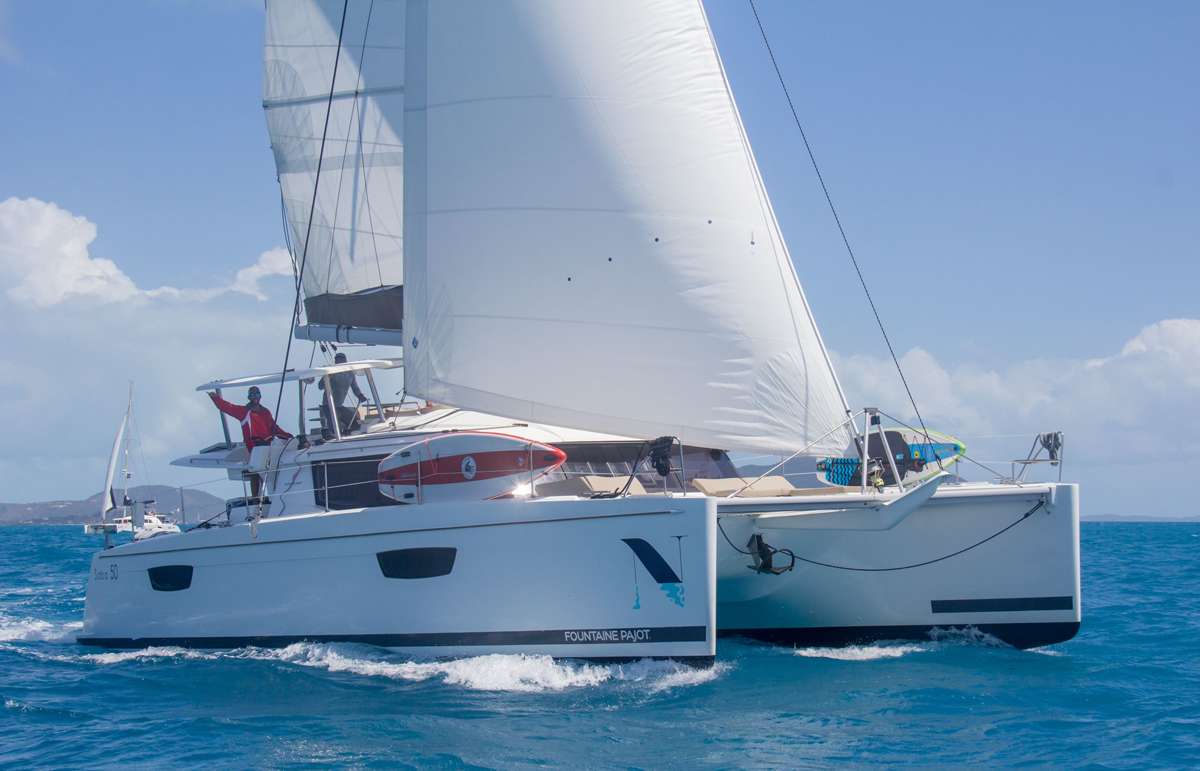 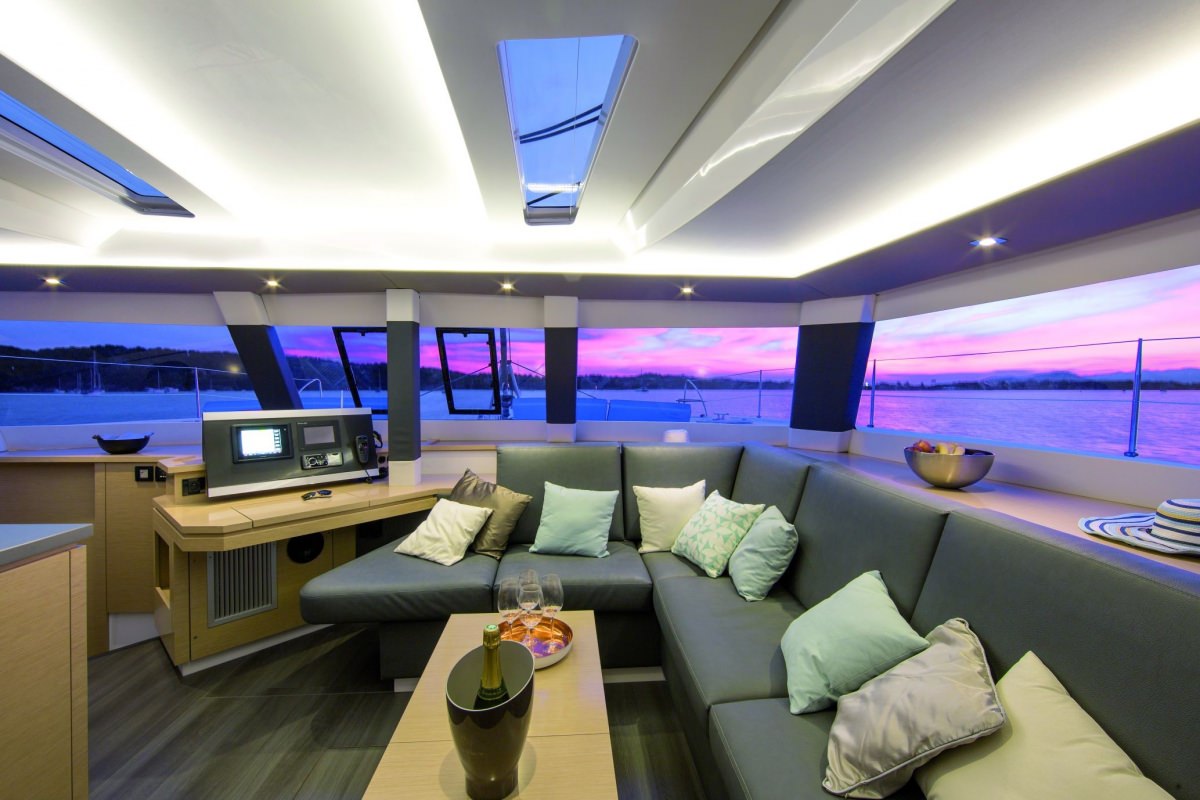 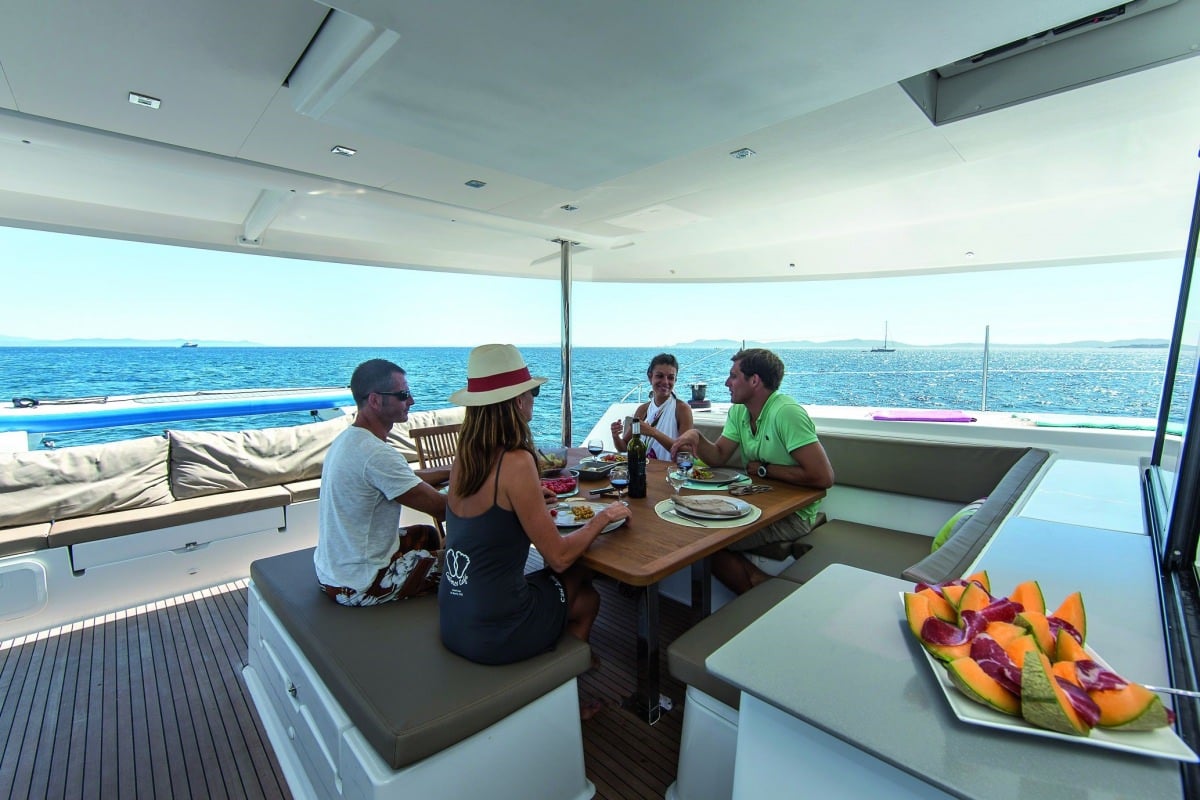 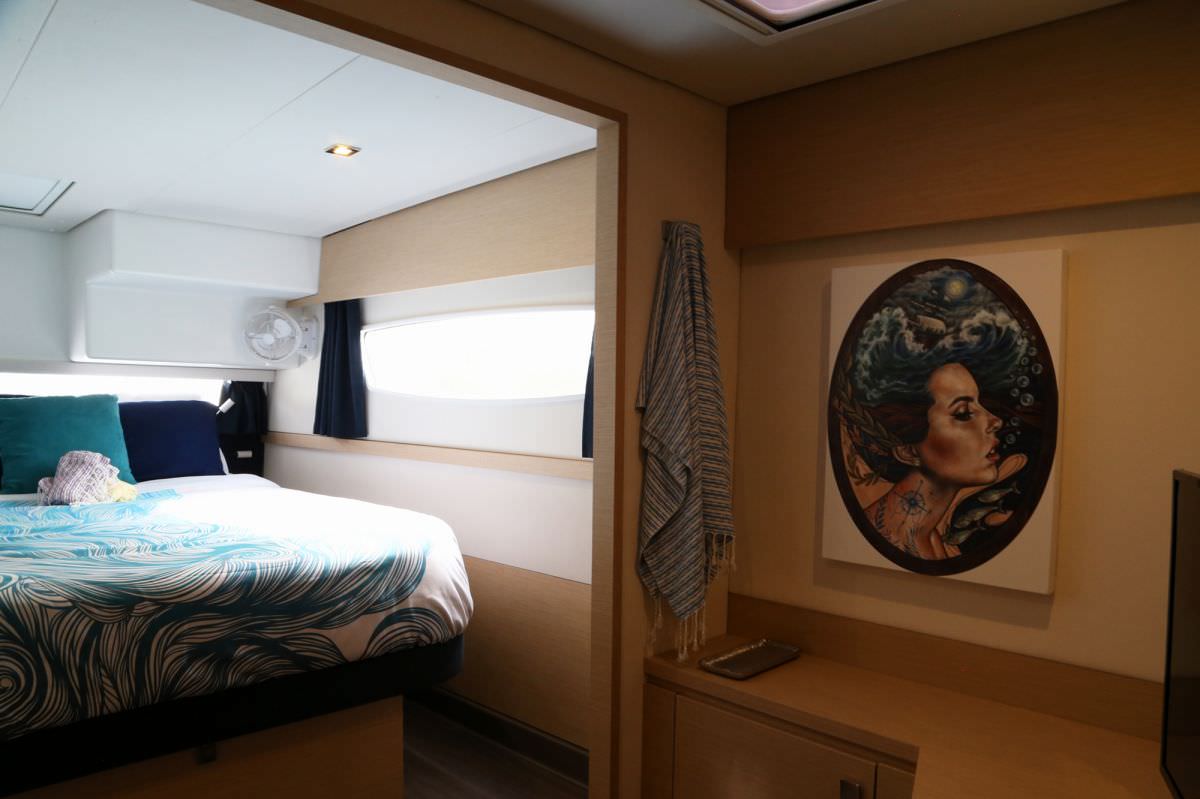 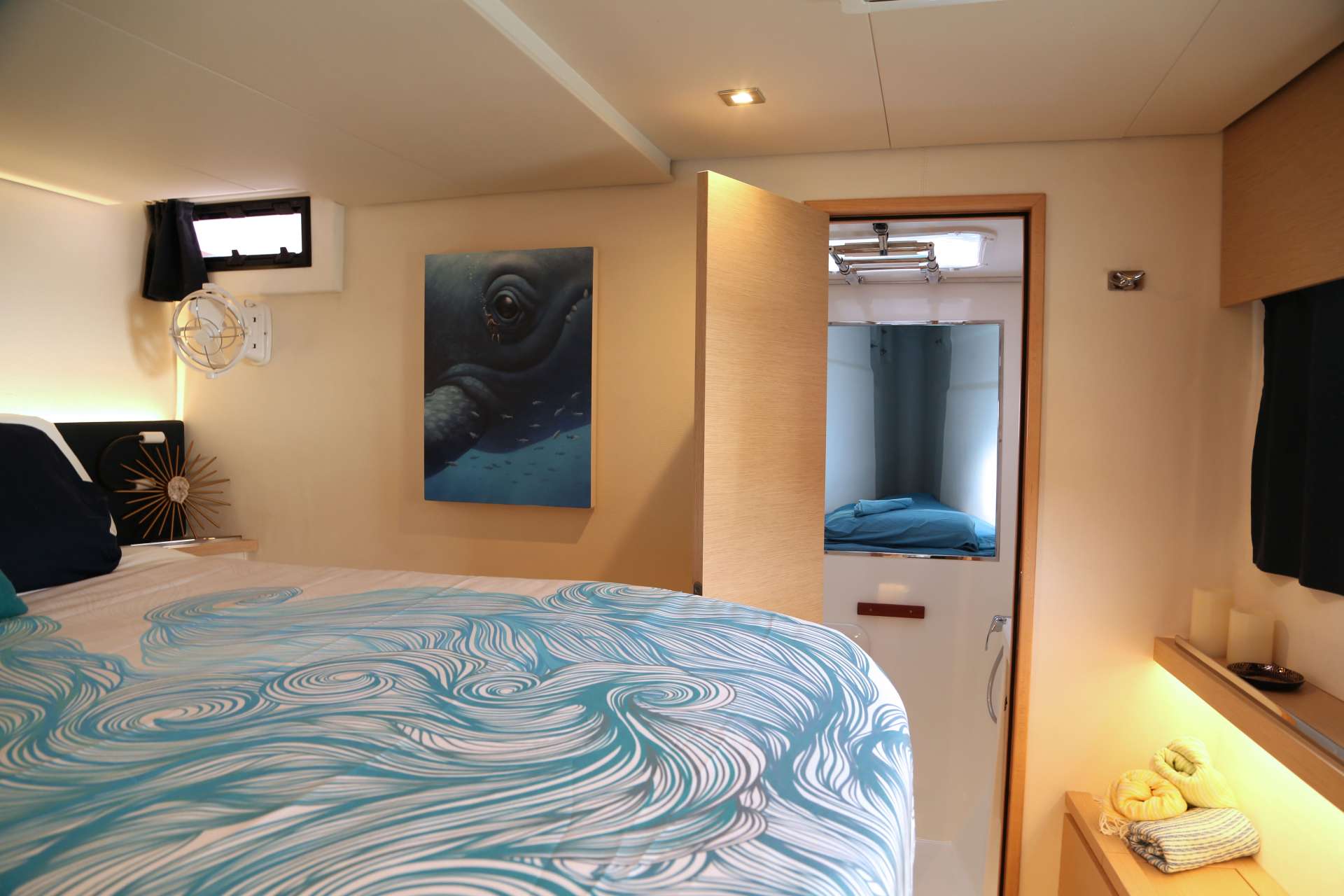 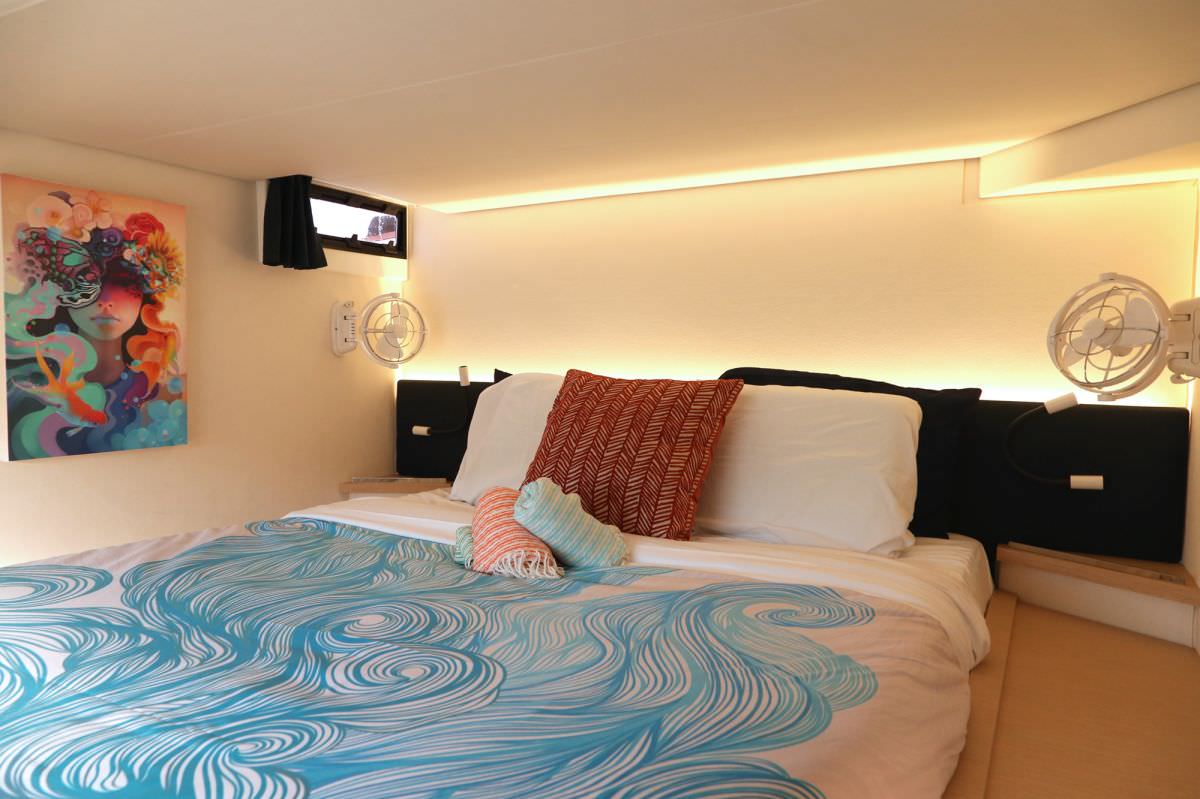 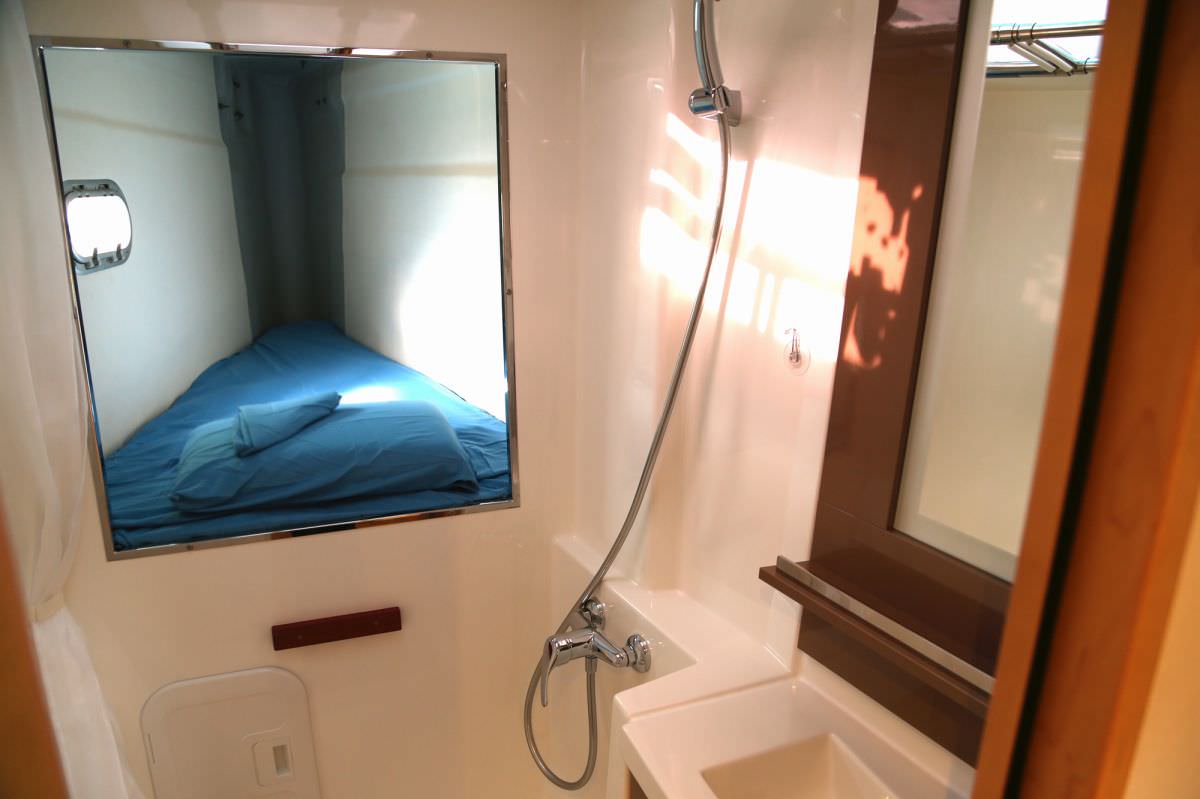 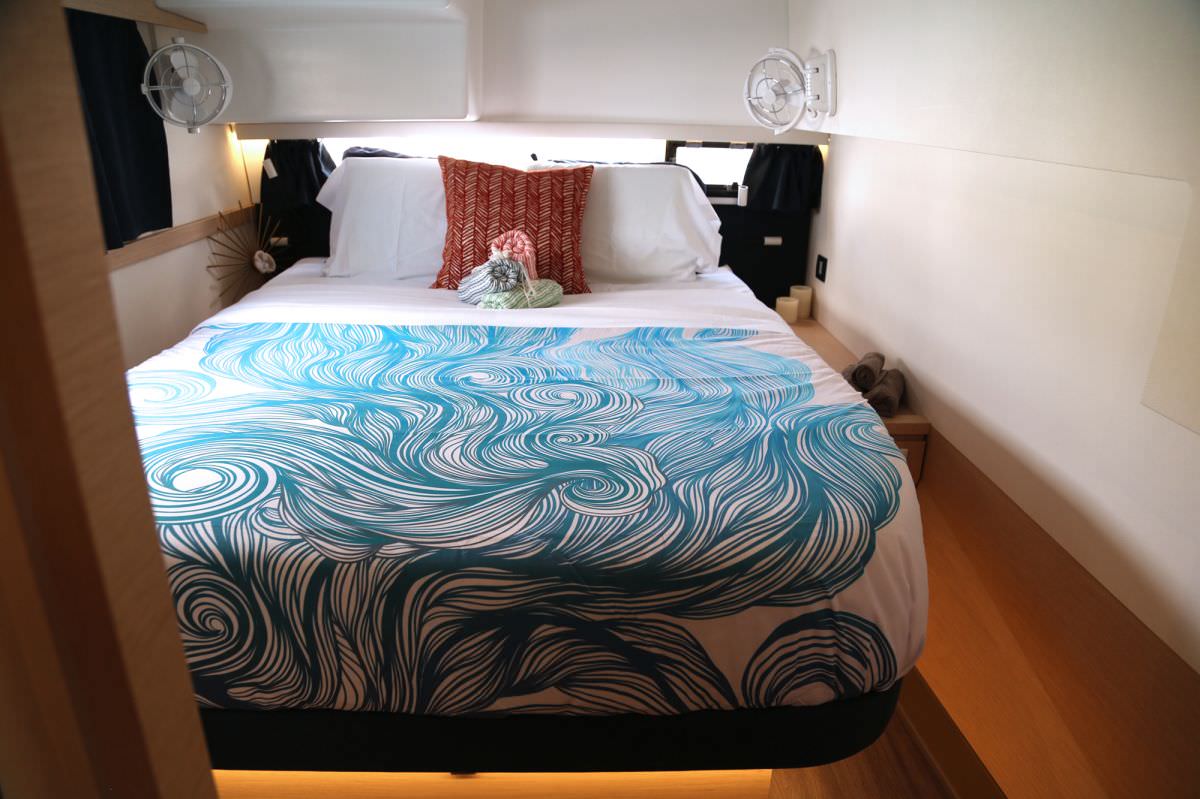 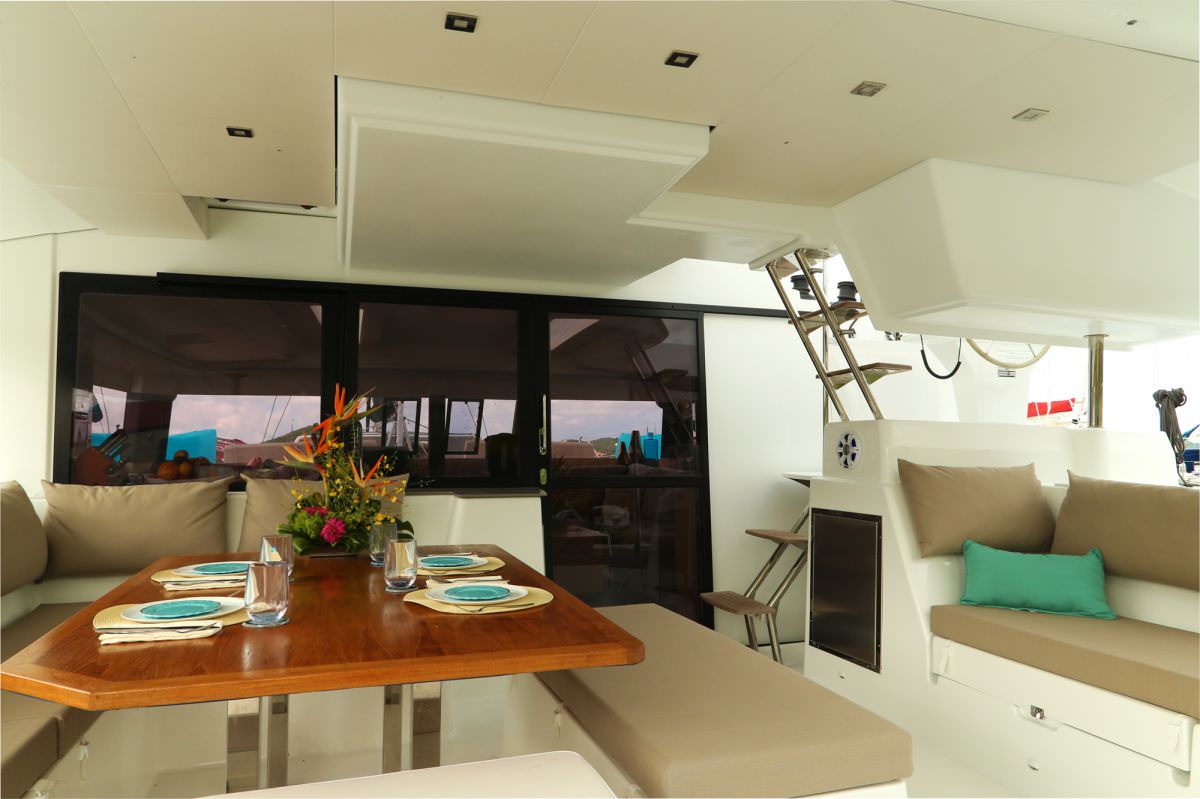 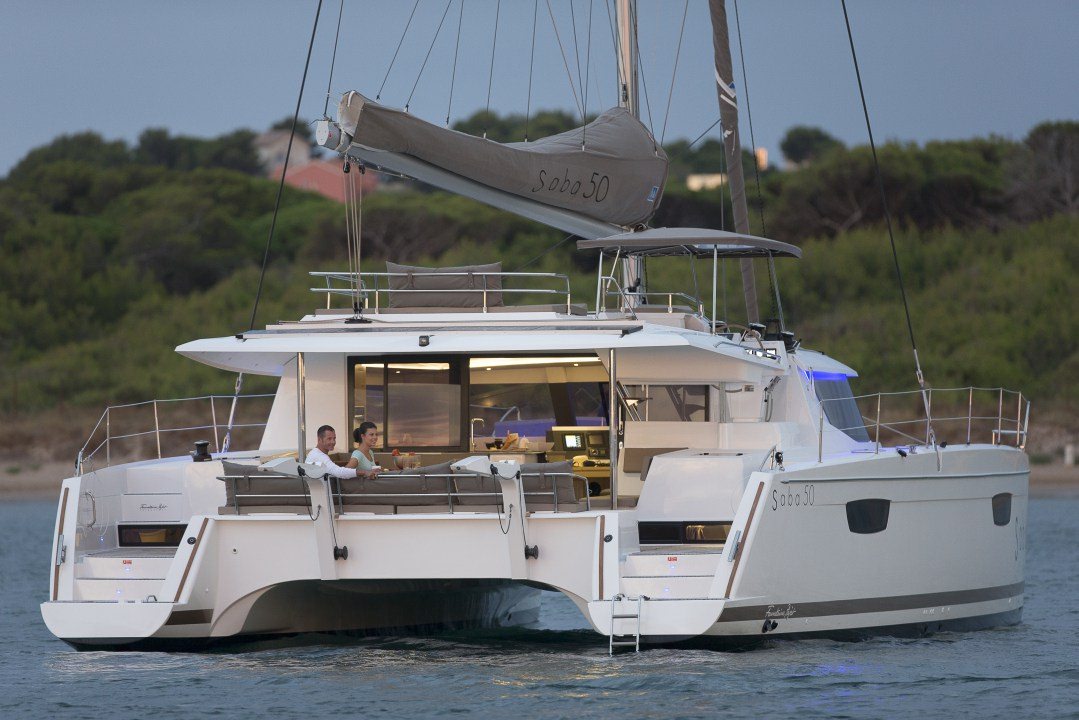 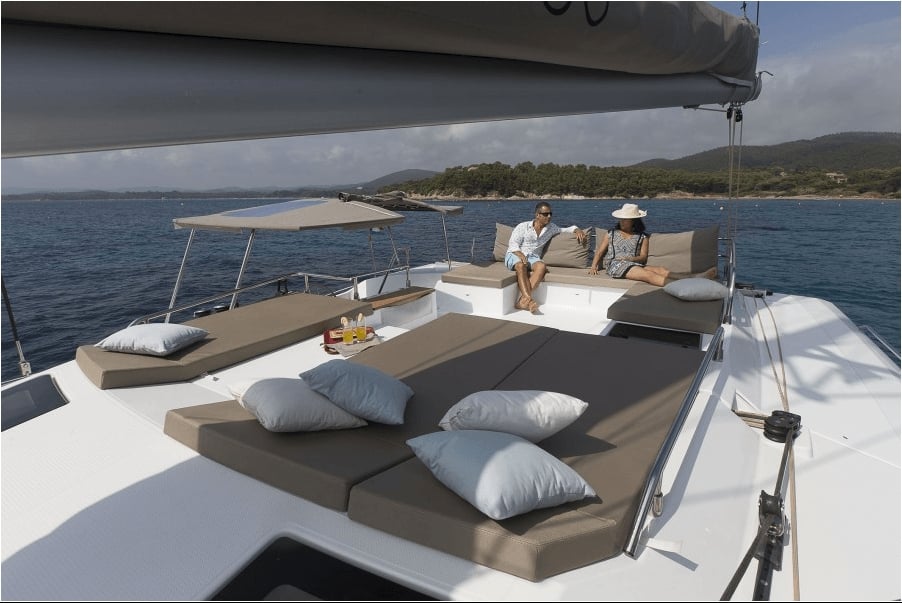 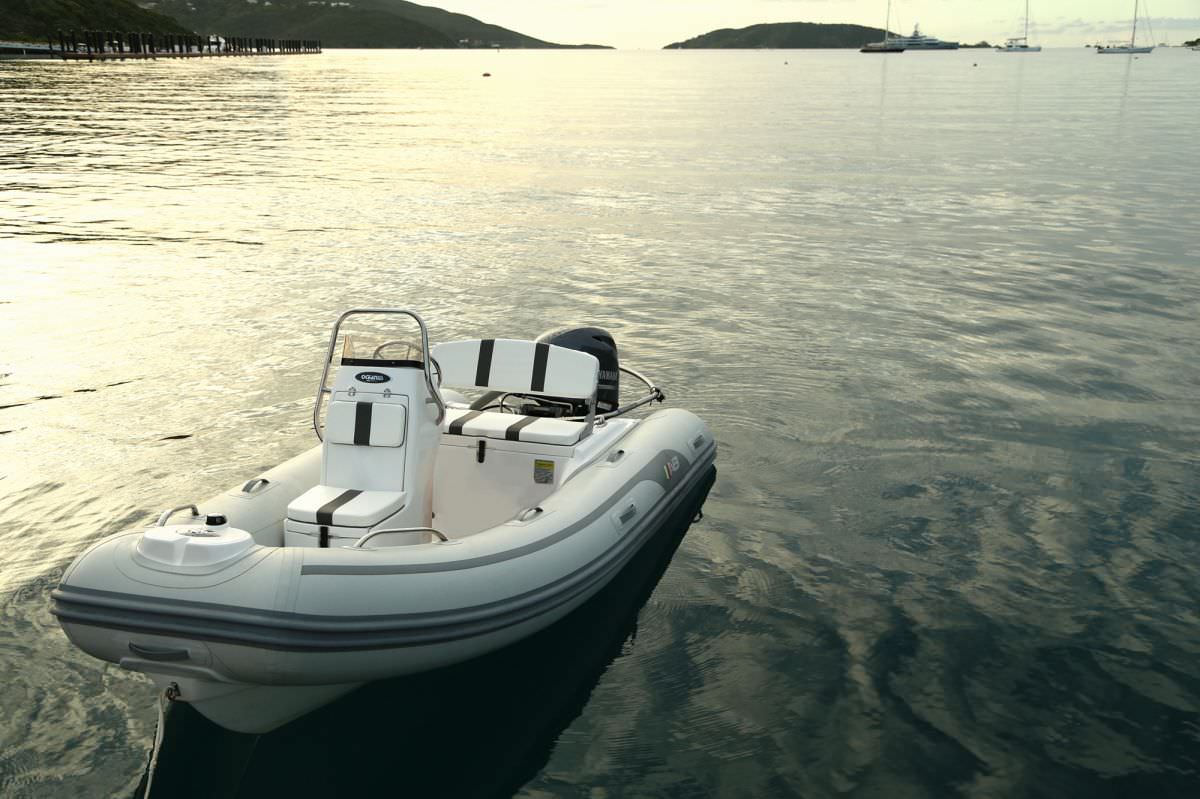 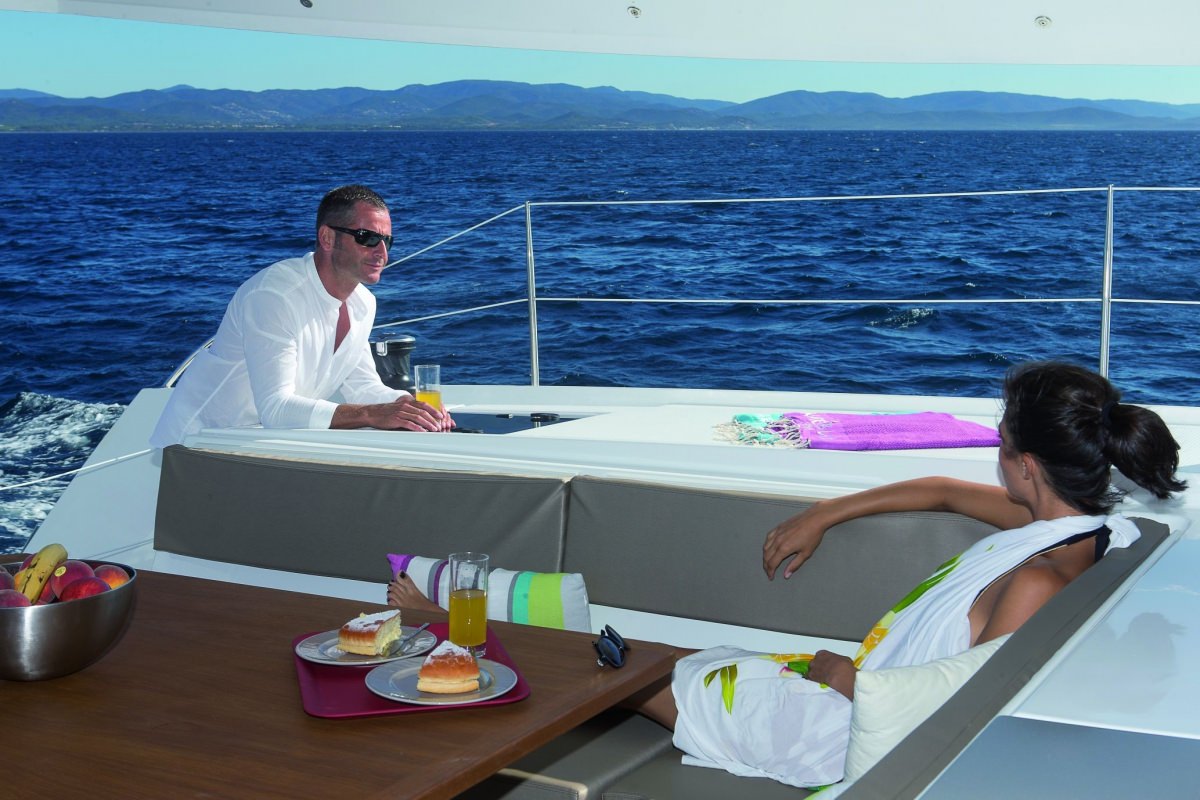 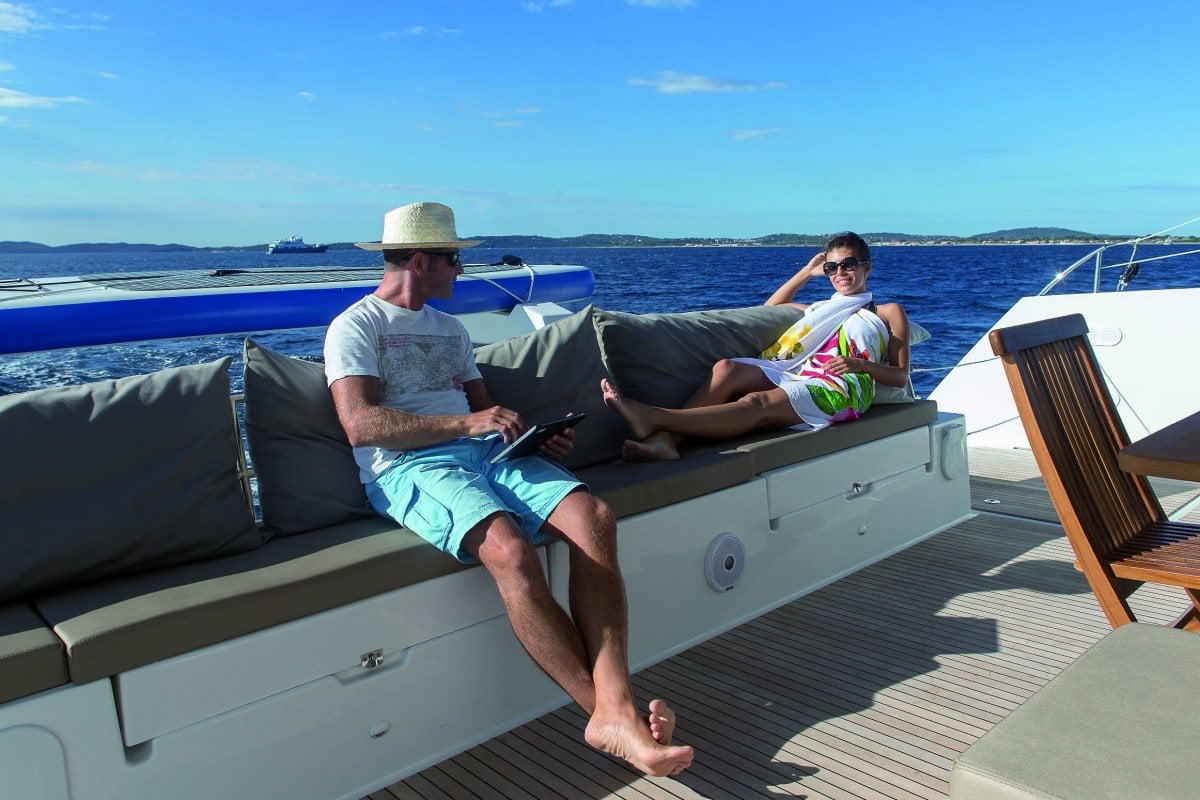 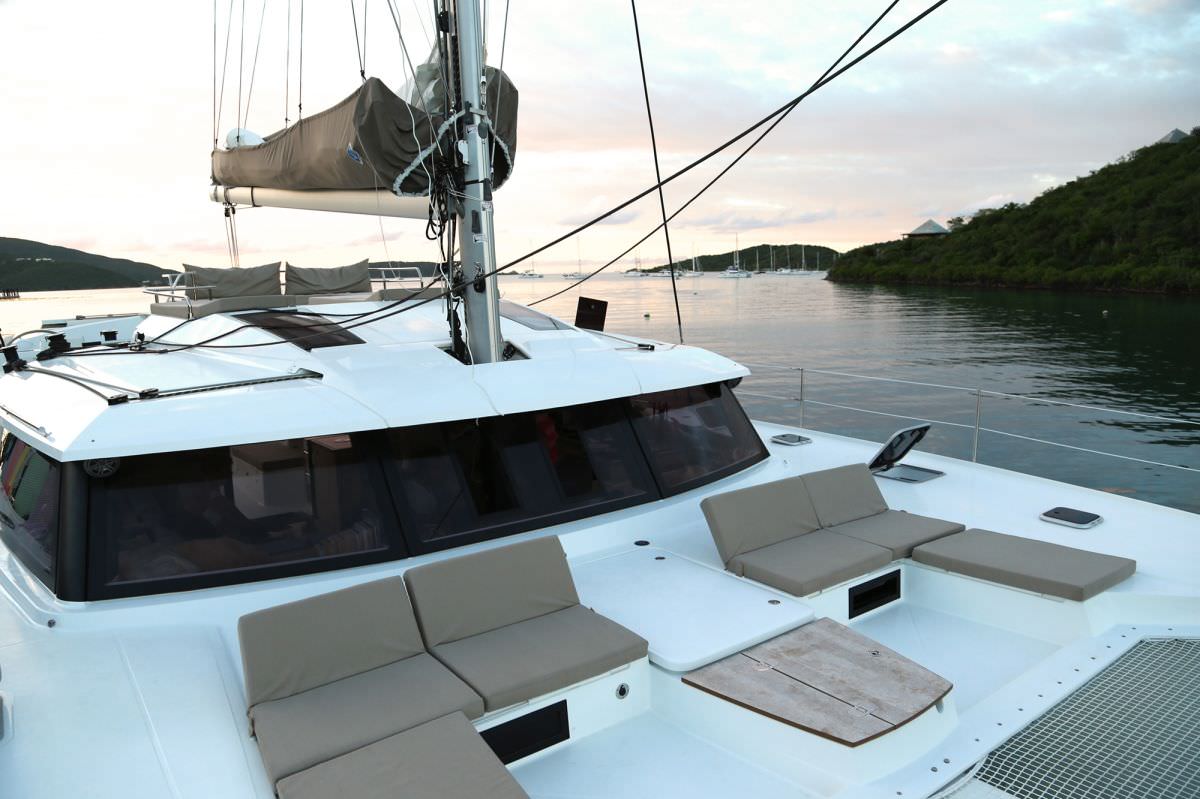 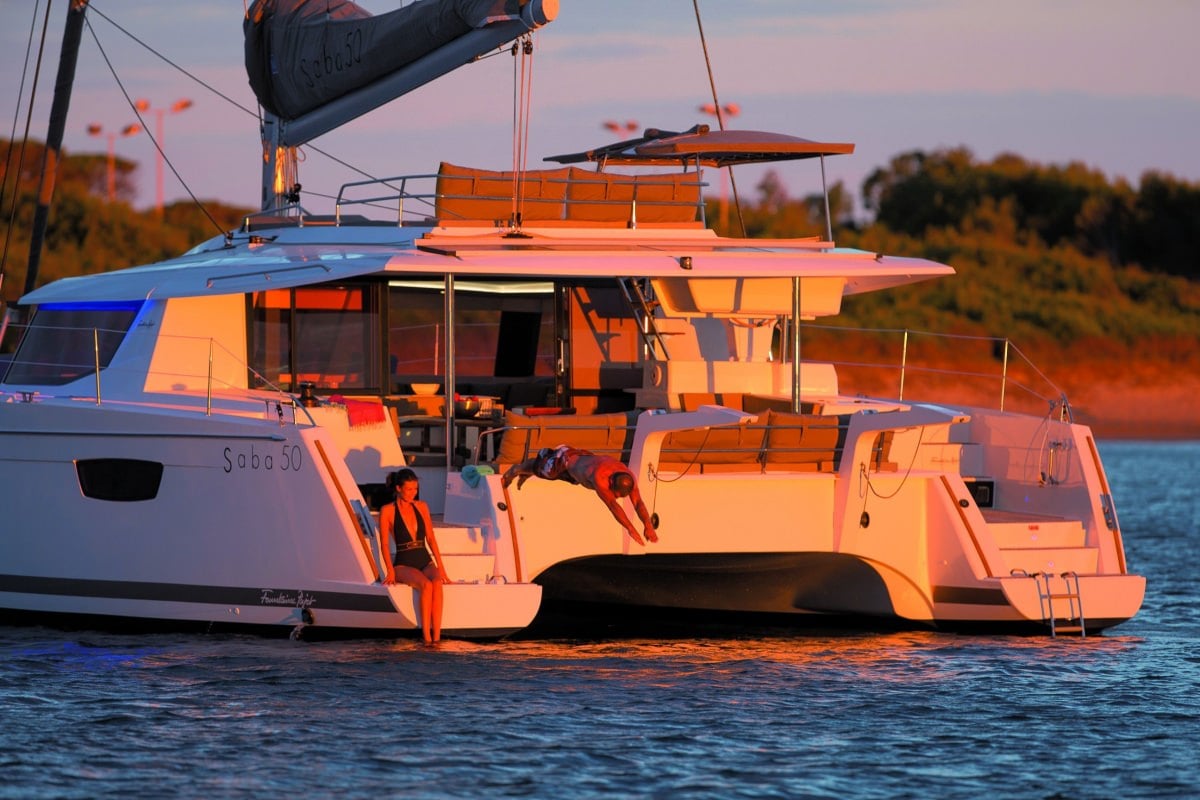 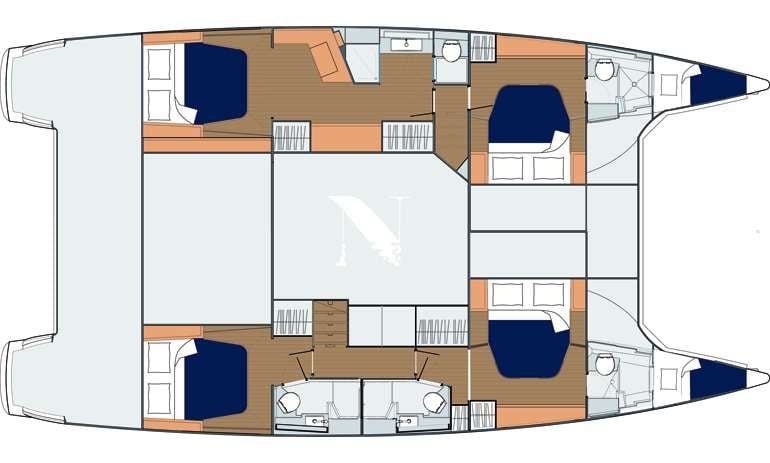 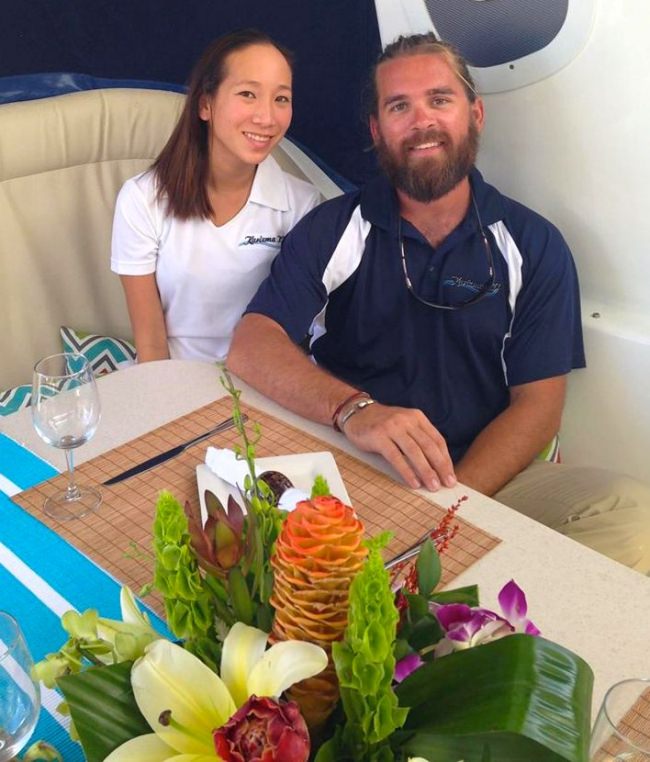 Captain Jacob:
Originally from Chicago, Jacob moved to the west coast in 2010 where he discovered his love for sailing. A single day trip in San Diego had him hooked and pretty soon he was chartering and eventually purchasing his first sailboat in 2014. In 2017 after spending several years sailing the coast of California and Mexico he quit his job as a hospitality manager and decided to pursue a full time career on the water.

Over the last two years Jacob has spent the summer season in the Med working charters for everyone from honeymoon couples to giant flotillas of nearly 200 yachts! During the winter season of 2018 he moved to Australia to sail charters in New South Wales for the summer down under. When it warmed up in the north he returned to sail California and Mexico once again along with the Abaco’s islands in the Bahamas. Since making the Virgin Islands his home he has explored the hidden gems and tourist hot spots to provide the trip of a lifetime for any guest.

Chef Christina:
A true New Yorker born and raised in Staten Island from two parents who grew up in Brooklyn, Christina prides herself on her personality and respectful family values. She believes this is what has shaped her personality which has been the foundation for her life. As an Italian American, food has always been an important part of her life. She believes there is no better way to spread love than with a home cooked meal, some great wine, and really good company.

After graduating with a Masters Degree in Special Education, Christina worked as a preschool teacher in the greater New York area for over 5 years. It wasn’t until she took a trip to South Africa to teach English did she realize that her passion for travel, culture, and exploration exceeded her expectations. It was then that she realized she was settling for a comfortable life which she was good at, but ultimately it did not feed her soul.
Unexpected events, call it serendipitous or not, have brought her to the sea and she could not have been more grateful. She has worked two seasons as a chef in destinations such as Greece, Croatia, and Montenegro. She has worked on a variety of different sailboats which allowed her to really grow her passion for sailing.

As a chef Christina likes to keep her meals as healthy and tasty as possible. To her, flavor is most important and shouldn’t be compromised. Christina likes to cook with the best ingredients she can find, and believes freshness is key. Her cuisine is very exploratory in that she likes to use a variety of flavors, spices, and herbs rather than stick to one specifically. Christina believes people should have a cultural culinary experience when they are eating. She wants you to remember your sailing experience from that moment you see the breathtaking morning sunrise over the horizon to the smell of roasted chicken coming fresh out of the boat’s oven. She truly believes that sailing is an experience for your senses and she’s fully on board to give the best experience she possibly can.