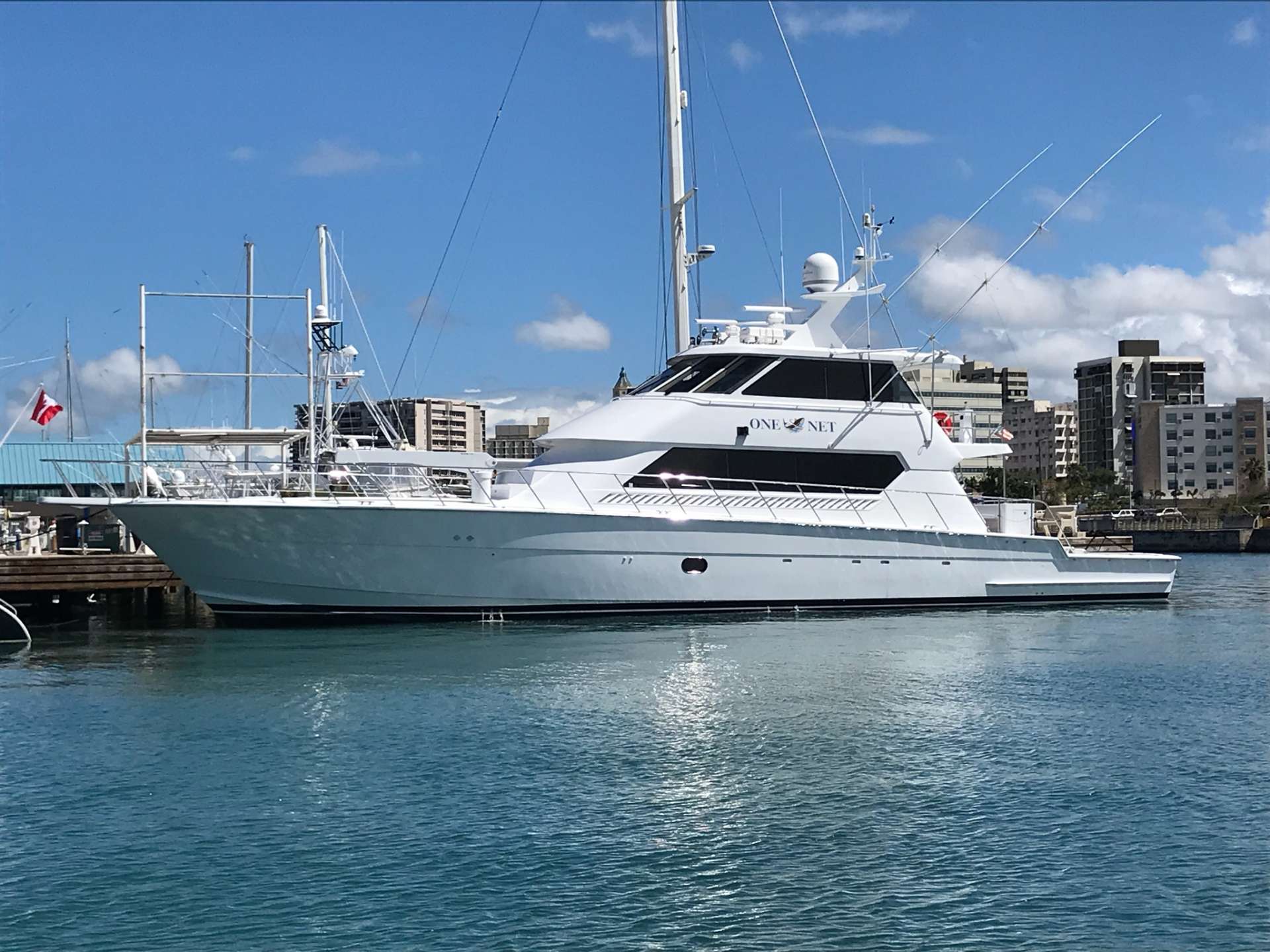 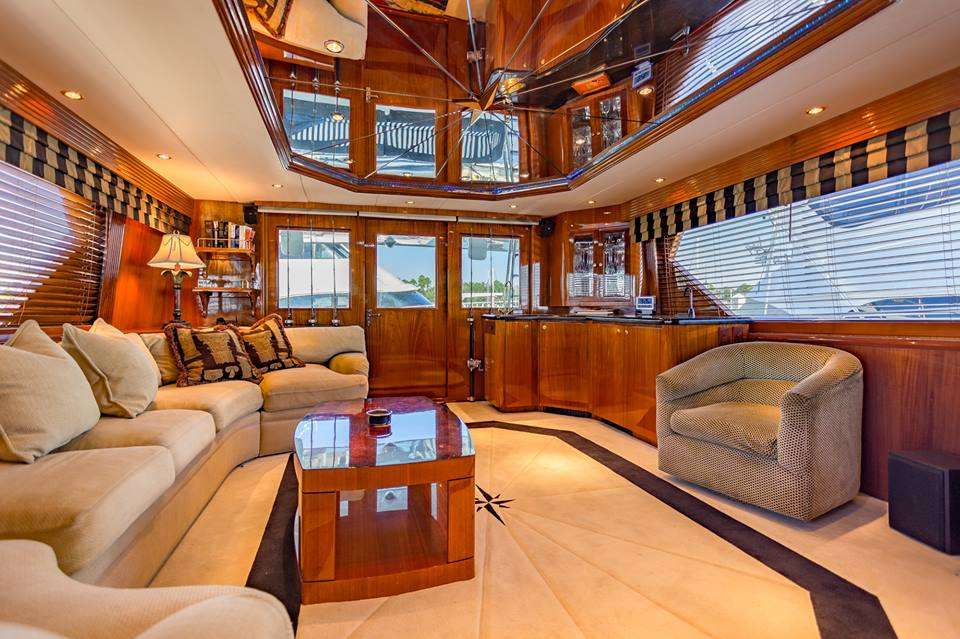 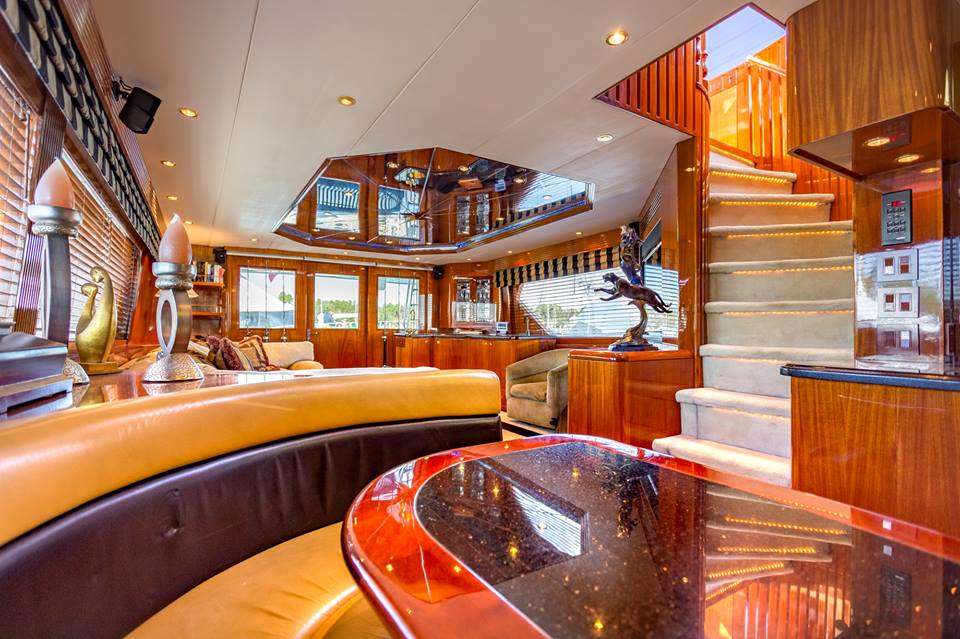 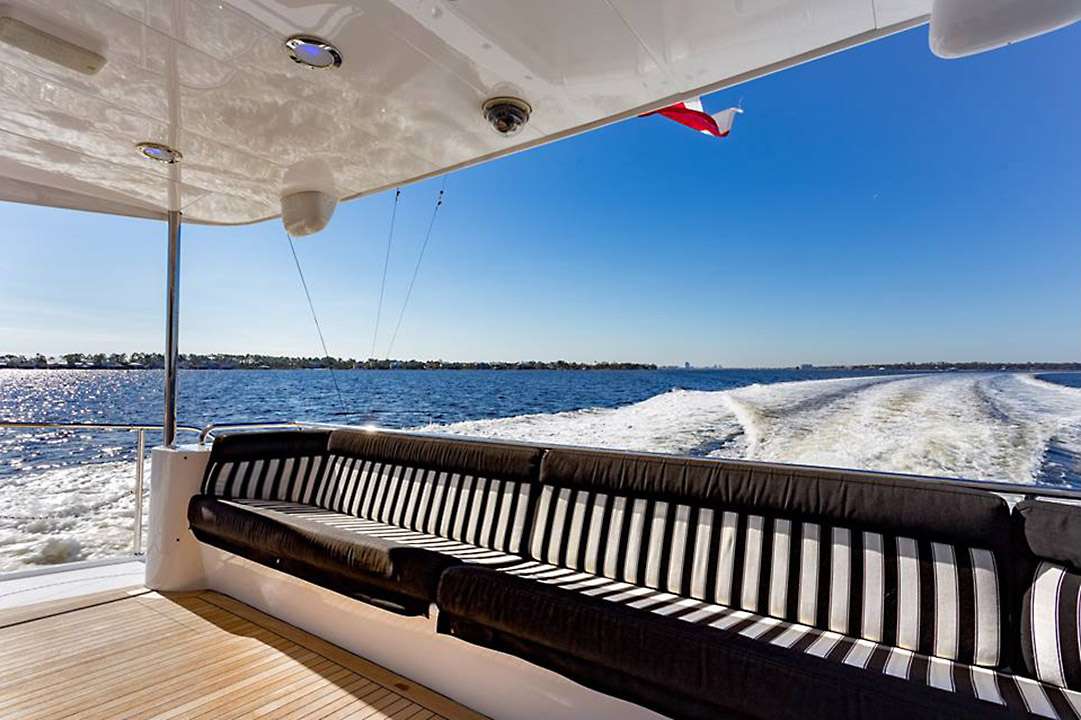 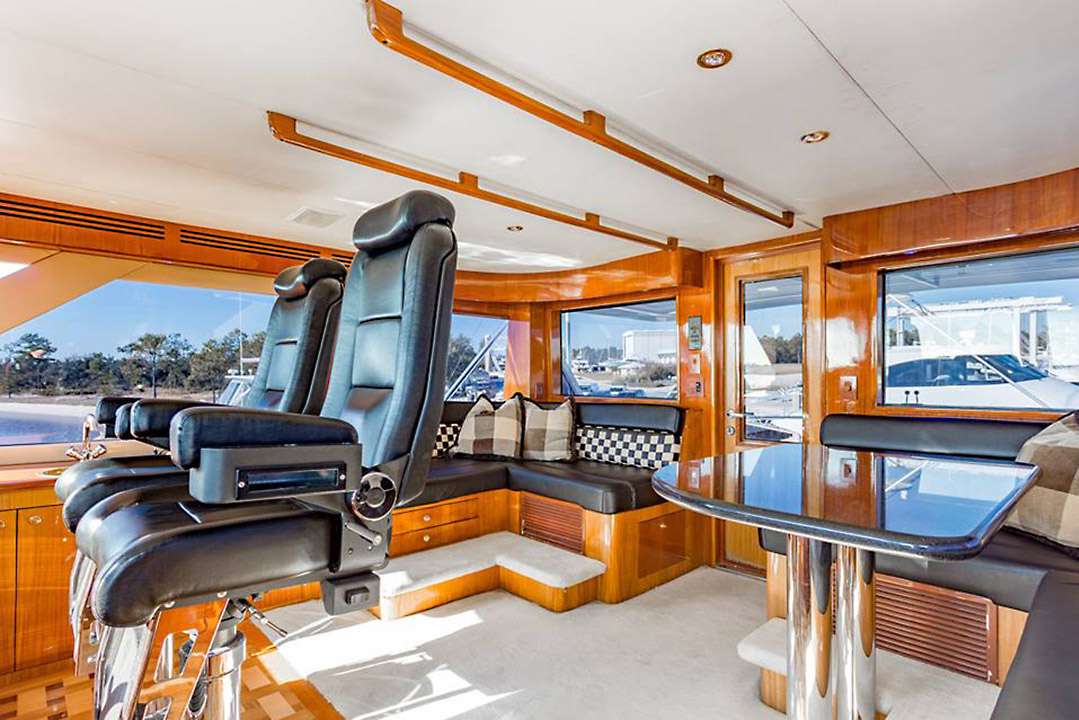 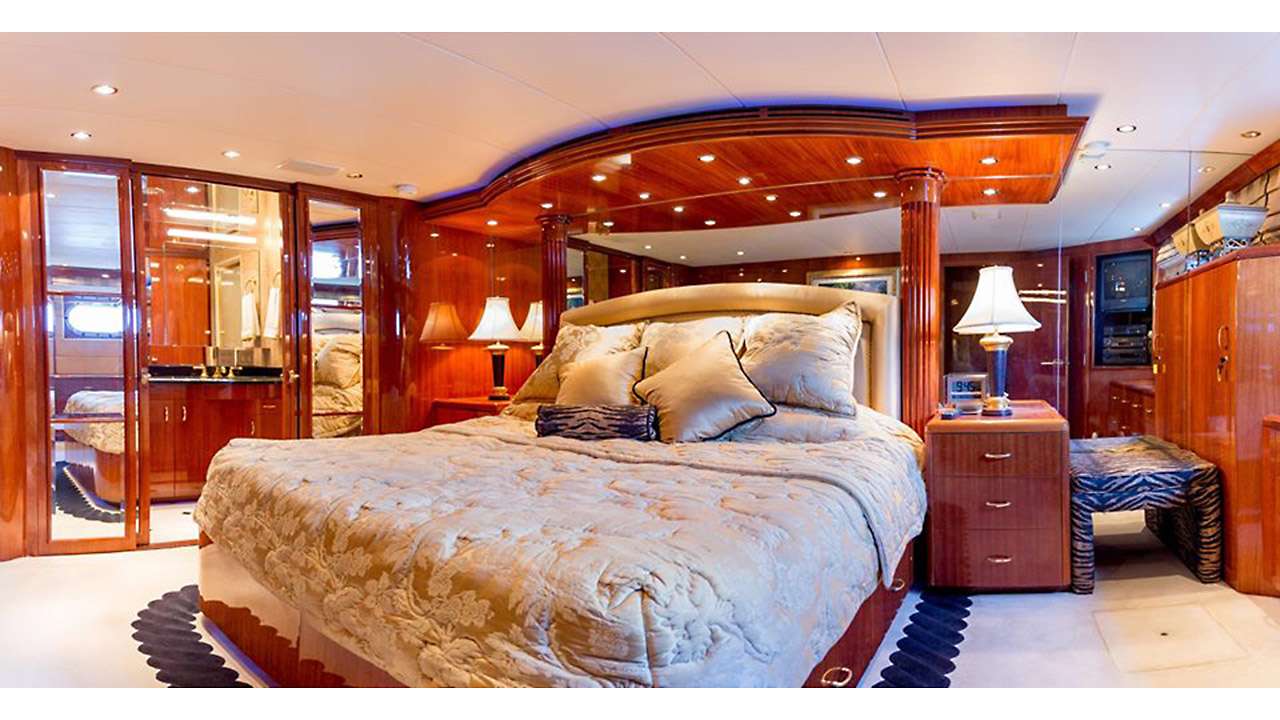 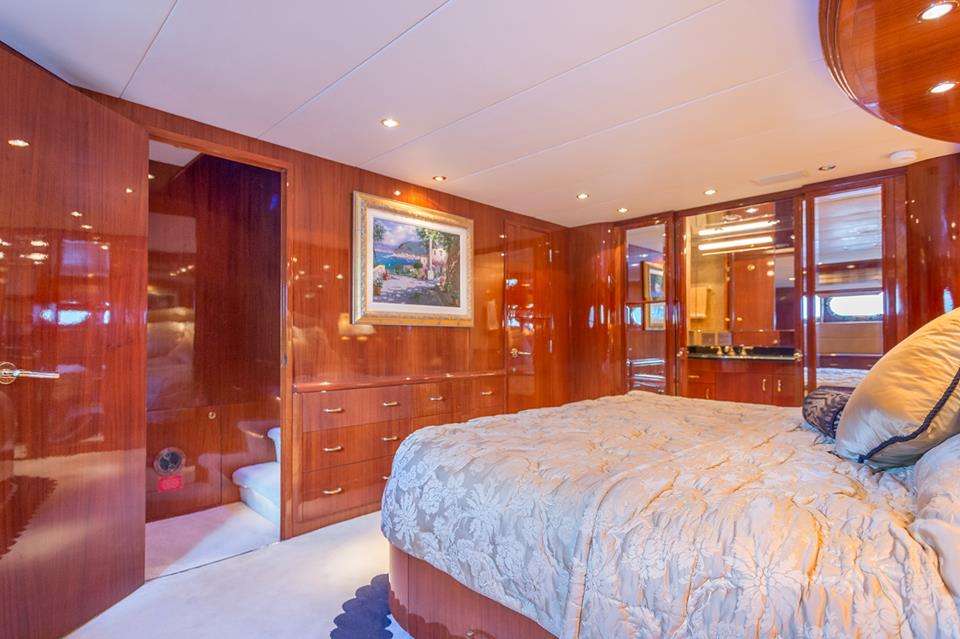 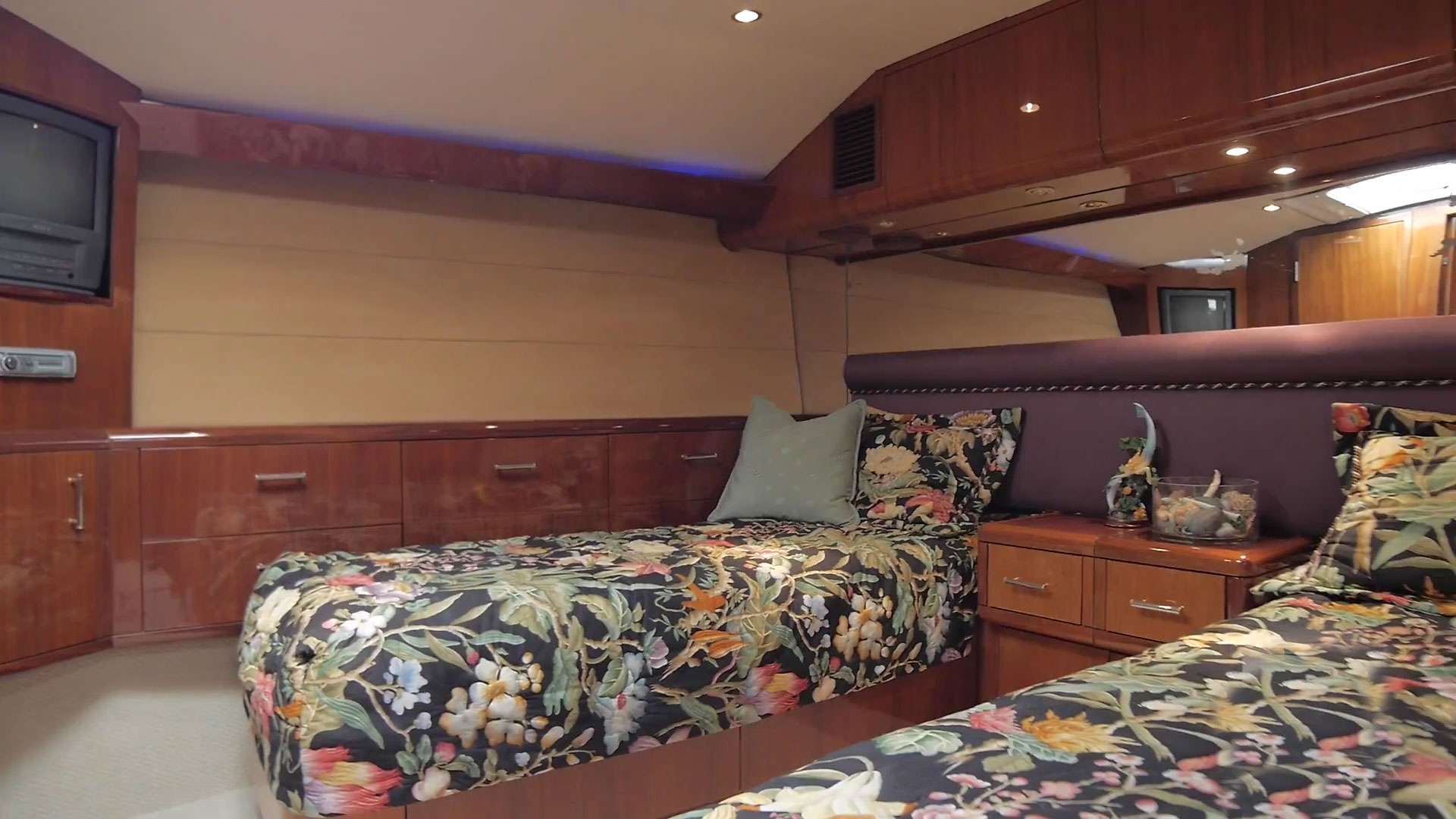 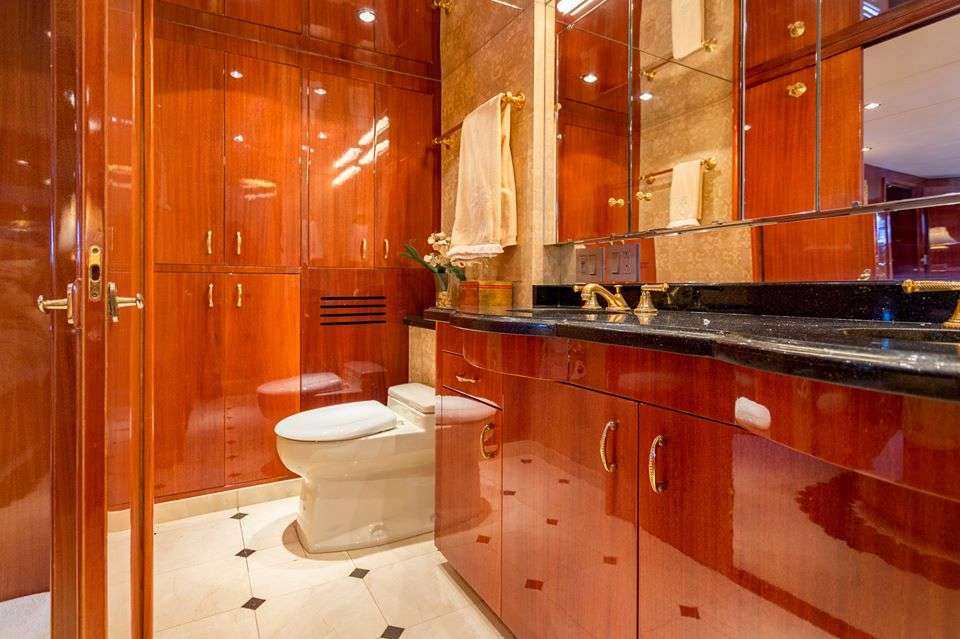 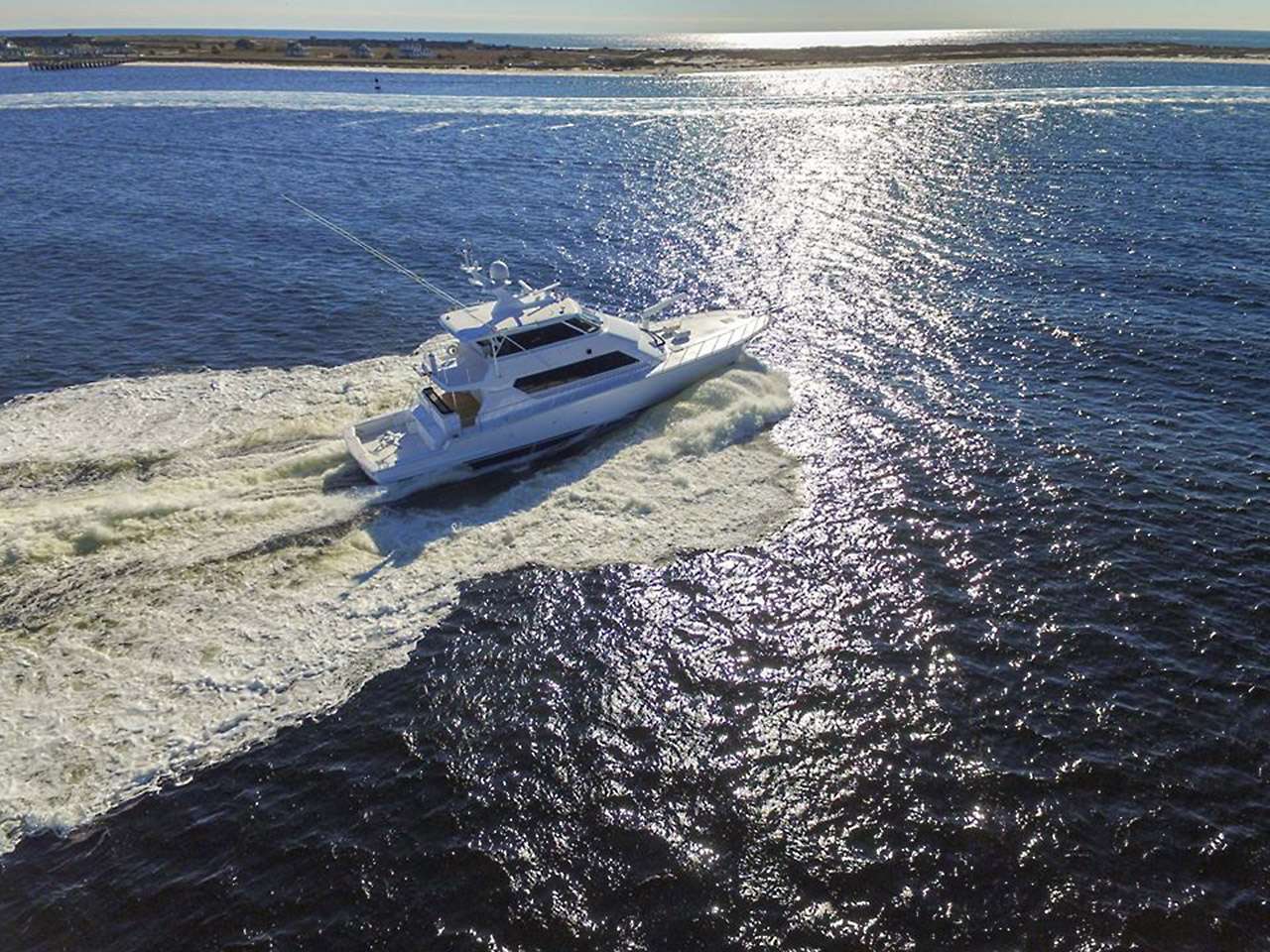 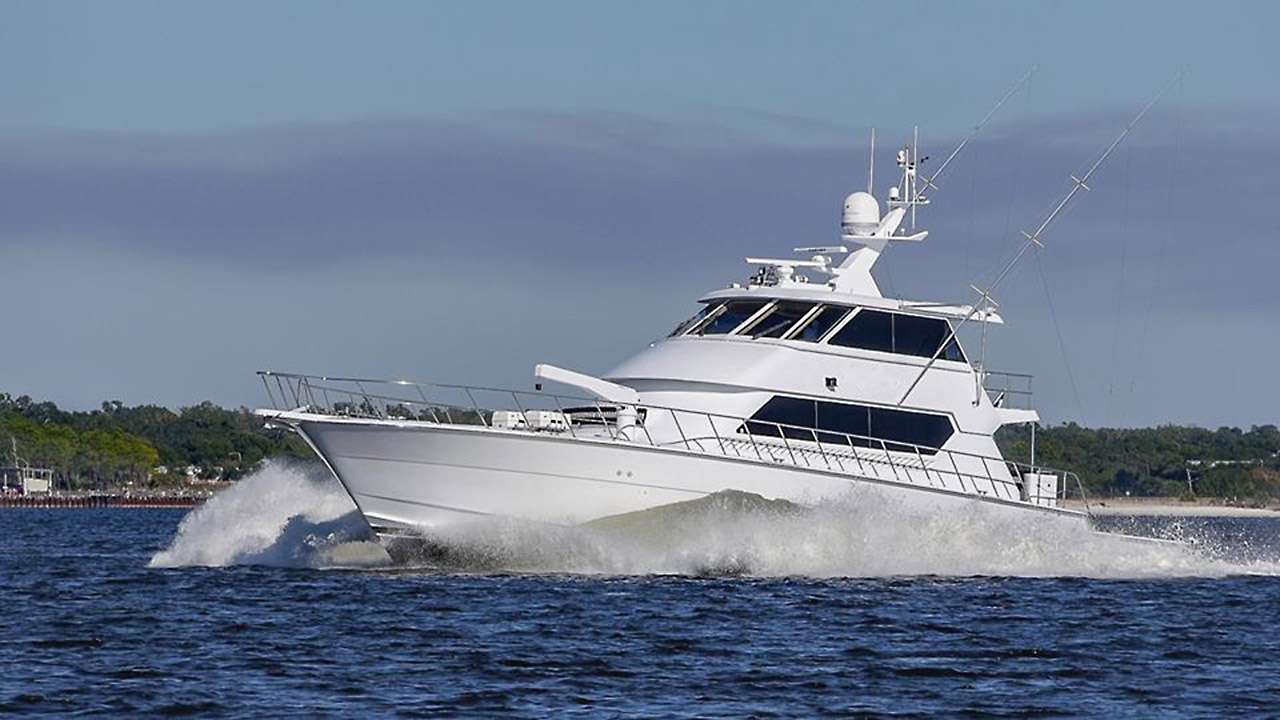 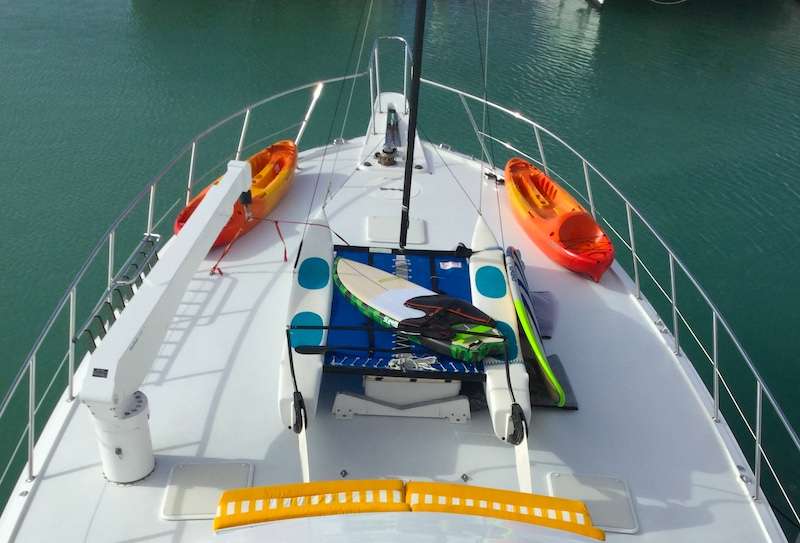 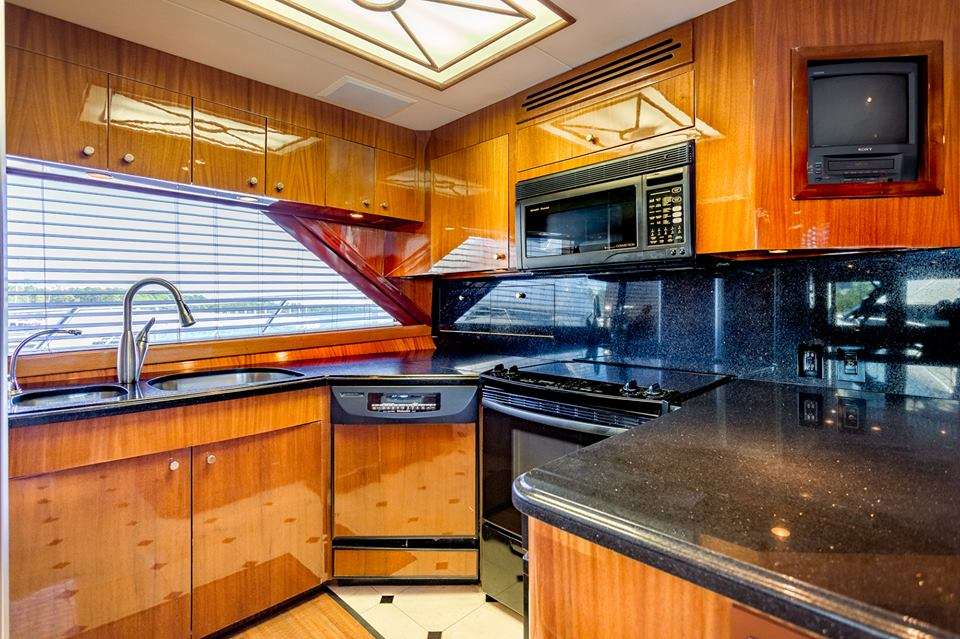 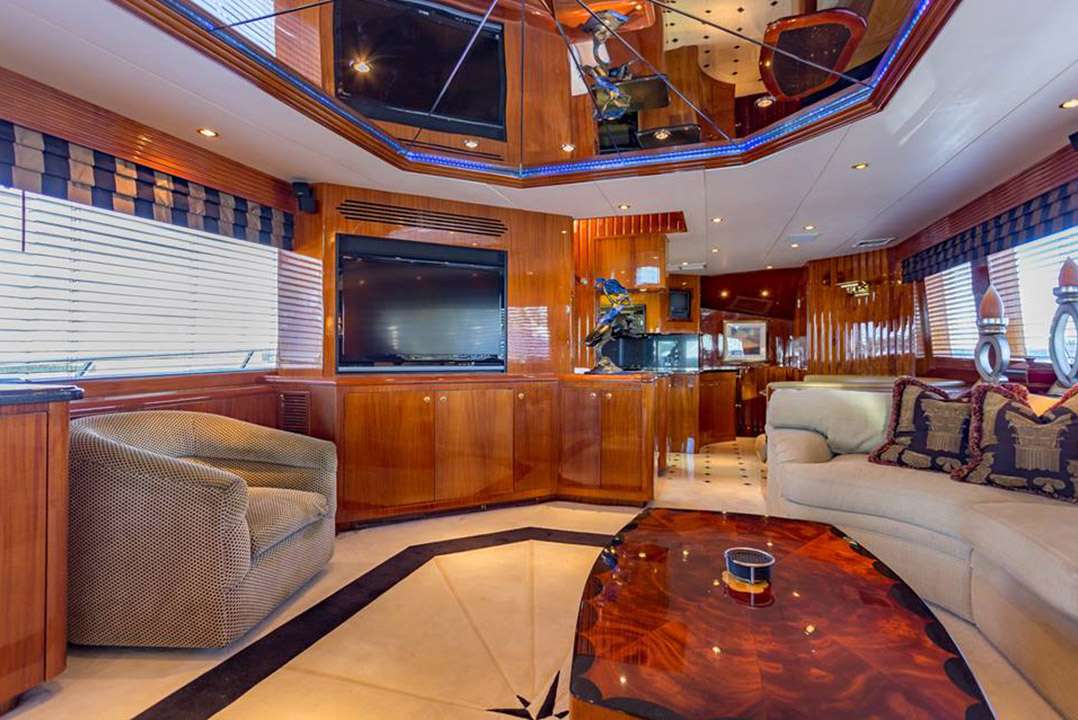 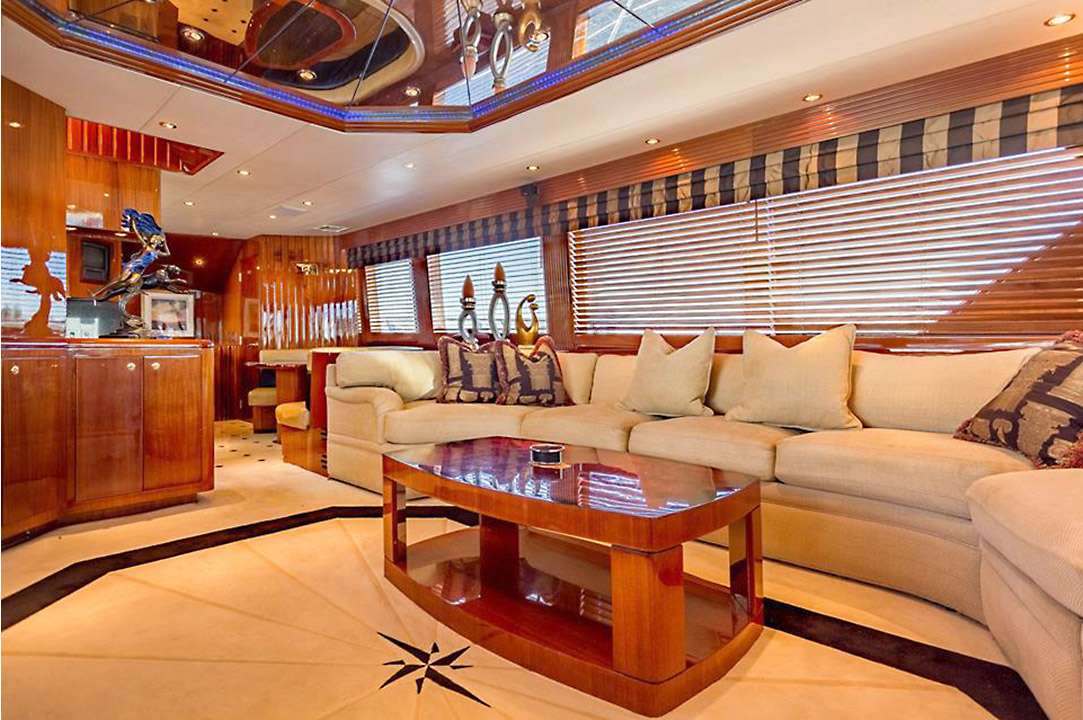 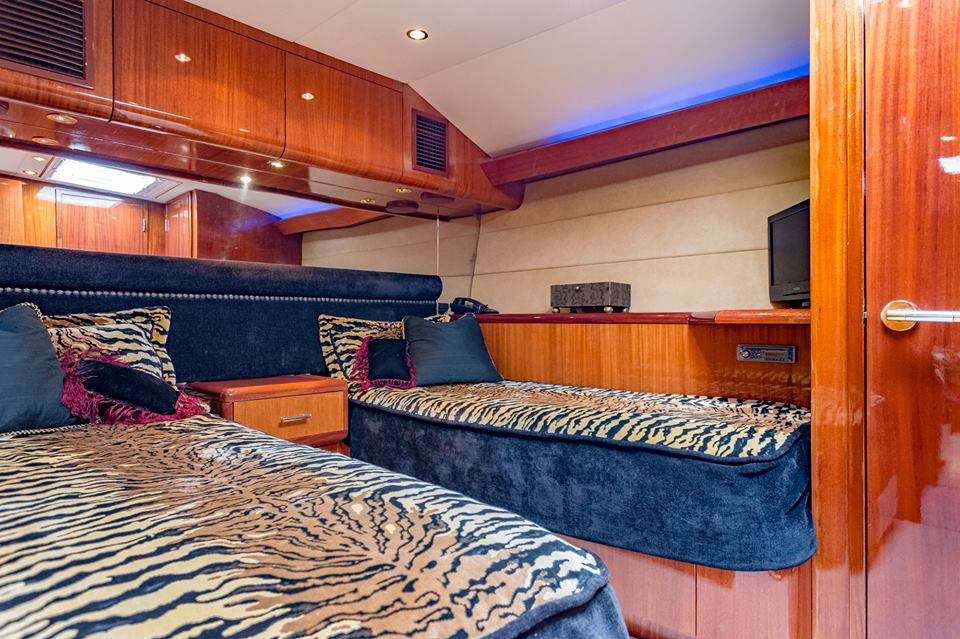 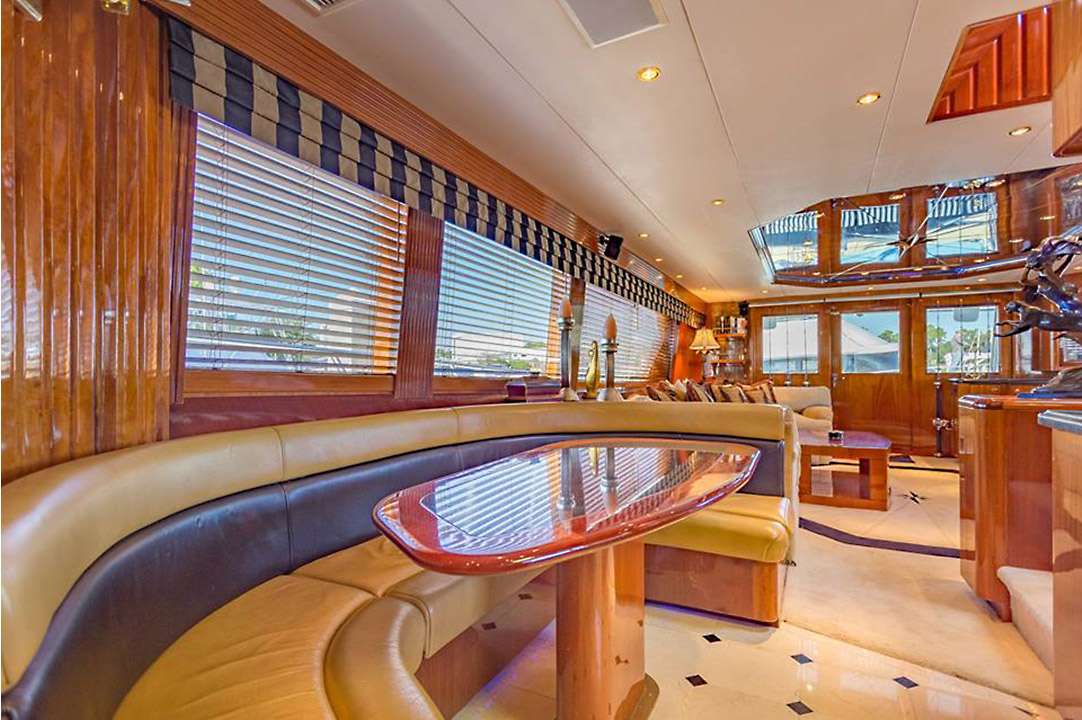 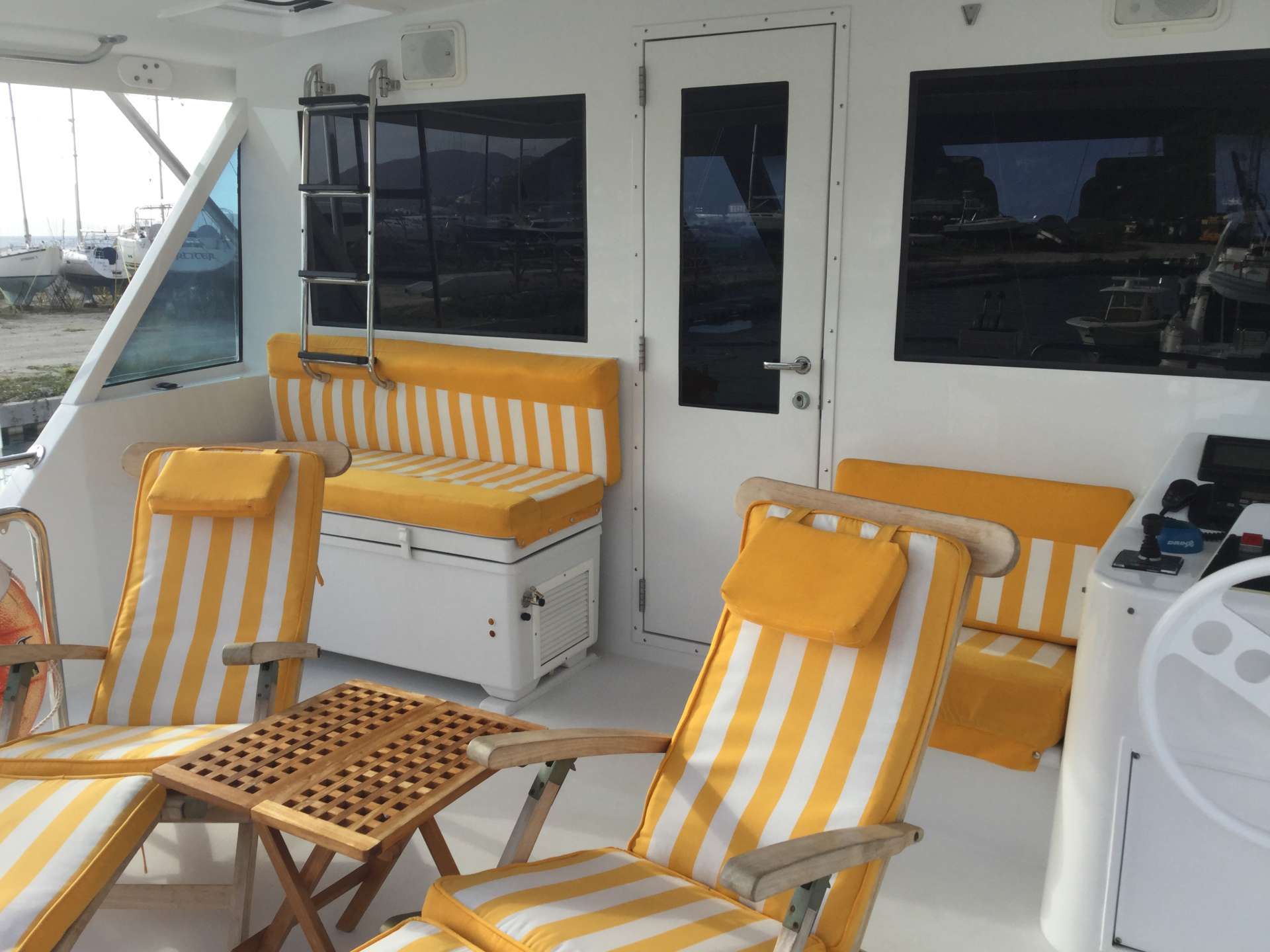 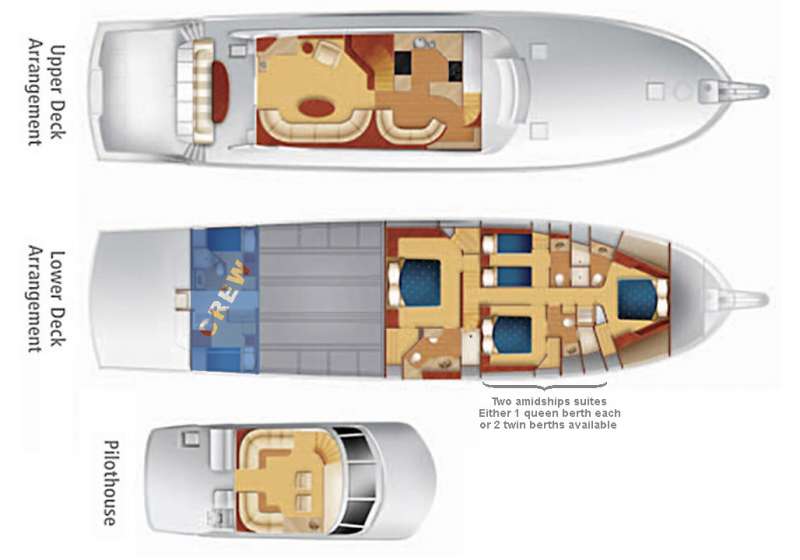 Two of the Queen berth guest suites can convert to twin berths. 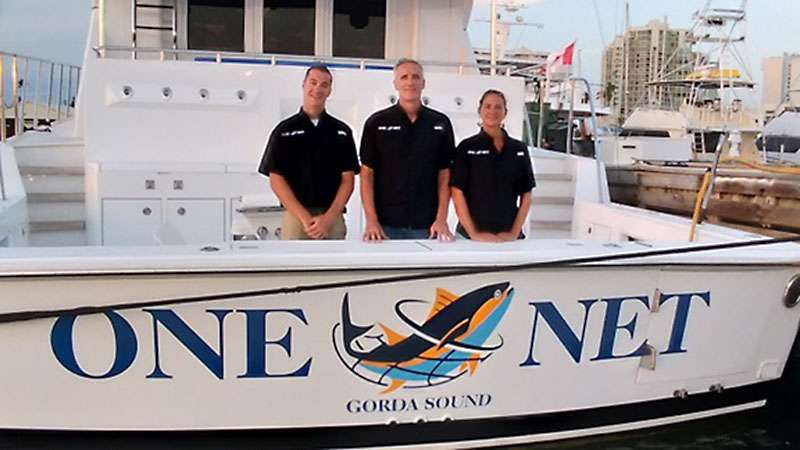 Cat. Vlad
Captain Vlad Boshoff is originally from South Africa, but now makes his home in the British Virgin Islands with his wife and children, or wherever m/y One Net is stationed. He is full of life as highlighted in many of his reviews received from previous charters.

“Vlad is without exception the most guest focused skipper we have been with. The days were full of fun, relaxation, and service that was a five-star treatment from the time we boarded until we departed”.
With tens of thousands of miles of ocean crossing he has the experience and attitude to make sure any guest on One Net is treated well, and just as importantly, that the safety and operation of the yacht is handled at the highest level. Not to mention the amount of fish that he is able to find!

Mate Derek
Are you ready for a vacation and a fighting chair experience! Time to book your trip! So, a little about myself. I was born and raised in Florida, working on sport fishing boats and yachts, and spent the last ten years fishing in the East Coast of Florida, the Bahamas, St.Thomas and Puerto Rico, including Tournament fishing. I am very full of life and passionate about the experience, whether fishing in the cockpit, telling a story, snorkeling or scuba diving. Can’t wait to have you aboard!

Chef Nick Ryan has spent much of his career traveling across the country. Having a passion for culinary arts, an interest in automotive repair and a love of boats and fishing, Nick has found a way to pursue his dreams in all fields. He received a degree in the automotive programme in 2005, and continued on to obtain his Culinary Arts Management degree in 2008. Back in 2015, Nick adventured out from restaurants to a career on the water, and has since earned his US Coast Guard Master’s license.
Nick is very diverse with his cooking styles. He started his career studying under chefs in Chicago, and then took on culinary opportunities in Arizona, California, D.C., and South Carolina. After managing and consulting for restaurants in Hilton Head, SC, Nick decided to take a culinary break and began guiding fishing charters in the Carolina low country. He still spends summers fishing and showing angler tourists around the waters of Hilton Head.
Nick is excited to be a permanent resident on St. John, USVI, and looks forward to sharing his passions and skills in the galley and on the water with visitors to the Virgin Islands.
Nick’s “designer water” earned ONE NET a Runner-Up prize in the 2019 BVI Charter Yacht Show’s Designer Water contest.