CAPTAIN – Pawel JASICA
Polish
STCW 95
Languages: Polish, English, basic French
Since the age of 12, Pawel had cherished the time he spent sailing with his father and taking holidays in the beautiful lake region of Masuria, Poland. Over the years his passion for the sea grew strong and his mind was set on the yachting lifestyle, seizing the opportunity to cross the Atlantic at the age of 20 and then purchasing his own yacht just one year later.
Soon after, Captain Pawel’s love for sailing developed into a career which has taken him on travels throughout the Caribbean, Mediterranean and French Polynesia logging over 80,000nm onboard catamarans and monohulls since 2008.
He also is a passionate kitesurfer and freediver. Highly experienced, confident, and enthusiastic, Pawel looks forward to treating guests staying onboard Orion for the holiday of a lifetime!

Caoimhe is a vibrant Irish native, who was born for adventure, travel and bringing a sense of warmth and comfort to everyone she meets.
She was introduced to sailing 7 years ago, and her quests for working on board started then.
She did the necessary courses and was offered her first job as a 1st Mate and Chef on board, and then a whole new adventure combining her love and passion for the sea, sailing, hospitality, food and cooking flared up.
Few yachts she has worked on are M/Y Latitude 52m, S/Y Marmot & M/Y Nere.
Her adventurous nature and extensive travel brings a collection of unique flavours to not only her cooking but stories to entertain

Miłosz grew up by the Polish coast where he started competitive sailing at the age of seven. After exploring Baltic and North Sea became a captain at the age of 25.
By the time he graduated from university he was sailing full time and proceeded to win national ORC championship wins twice.
Having done multiple yacht deliveries in Northern Atlantic and Pacific he developed a passion for living on and exploring the ocean. He is always happy to share that passion, especially with people newly introduced to sailing, diving or snorkeling.

Having always lived by the sea Mael has developed a love and passion for it.
She has worked as stewardess aboard NDS EVOLUTION 85’ in French Polynesia
She is adventurous and curious about the world around her and brings forward a positive attitude ; she loves making guests feel at home providing a relaxing ambiance to your holiday, always accompanied by a smile! 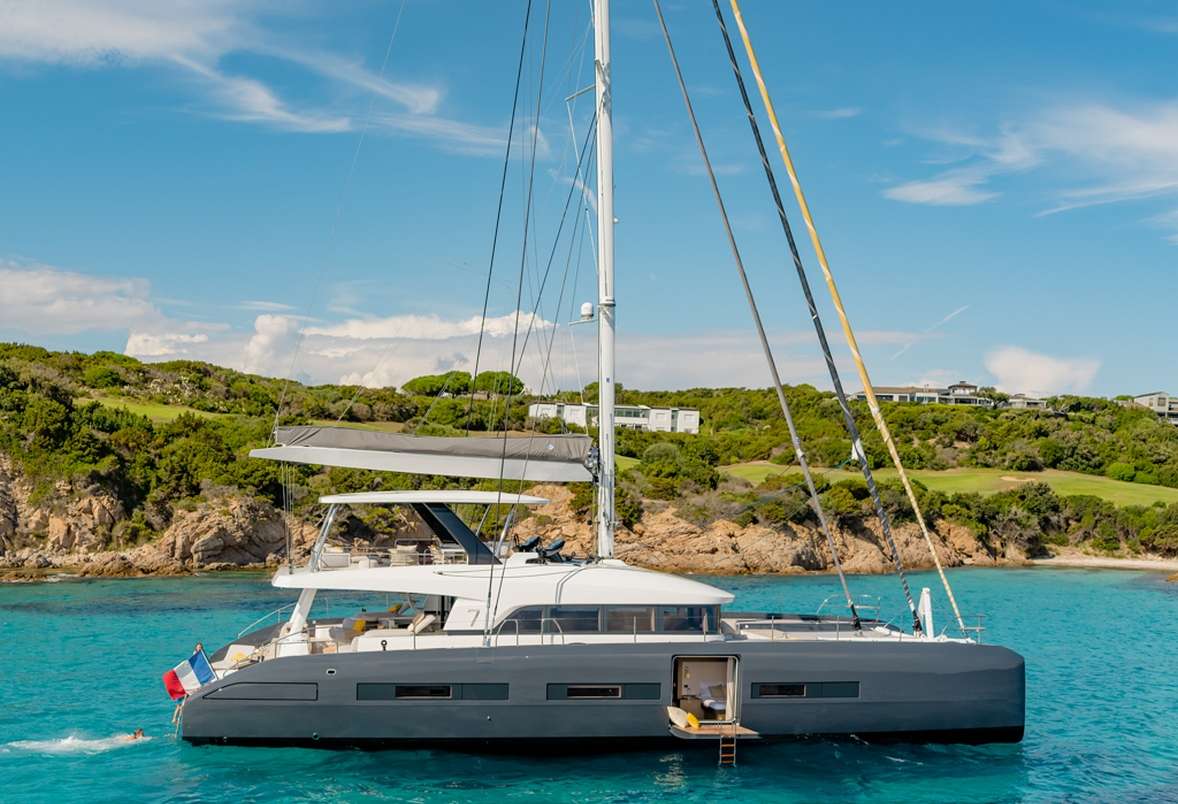 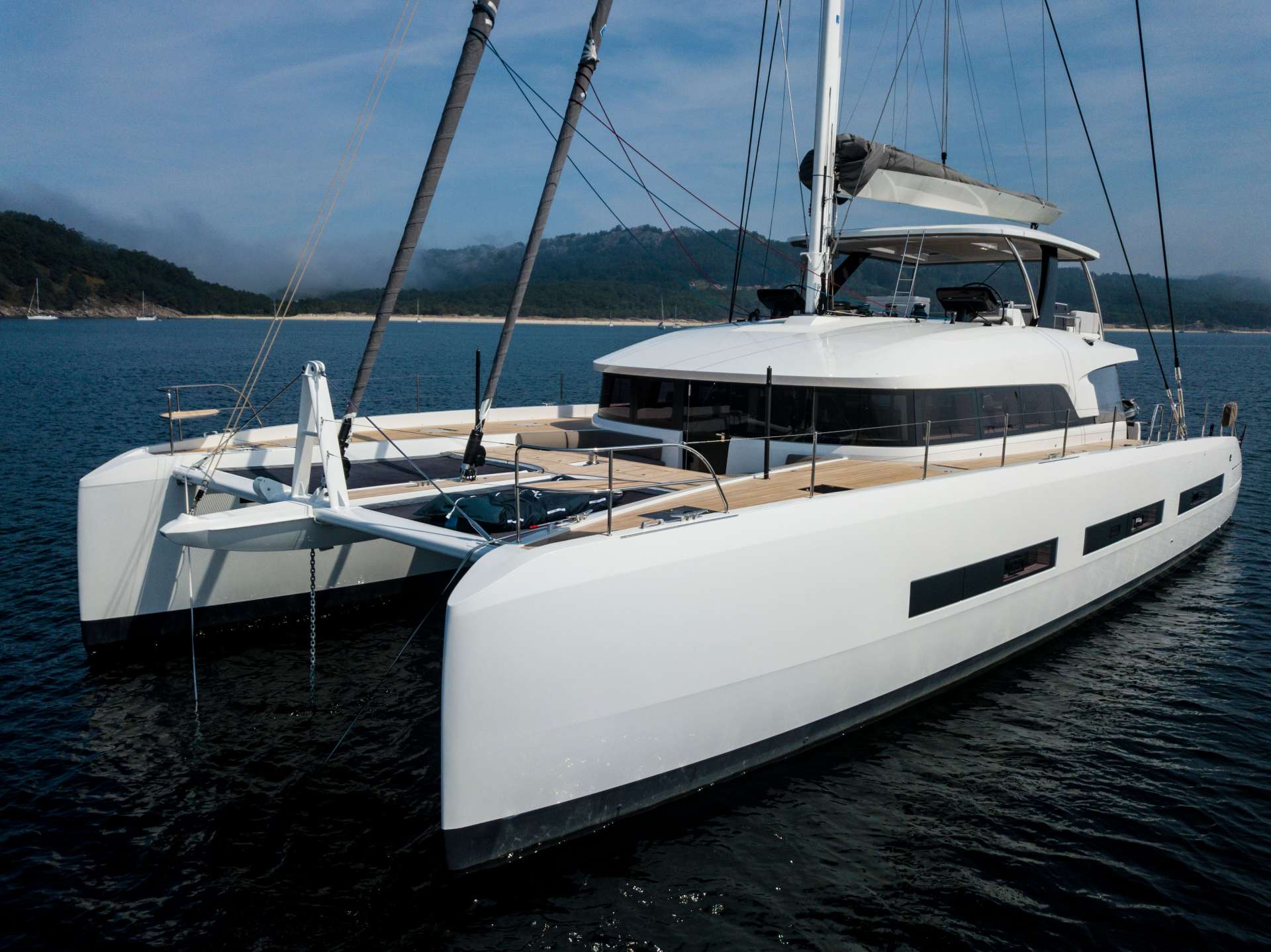