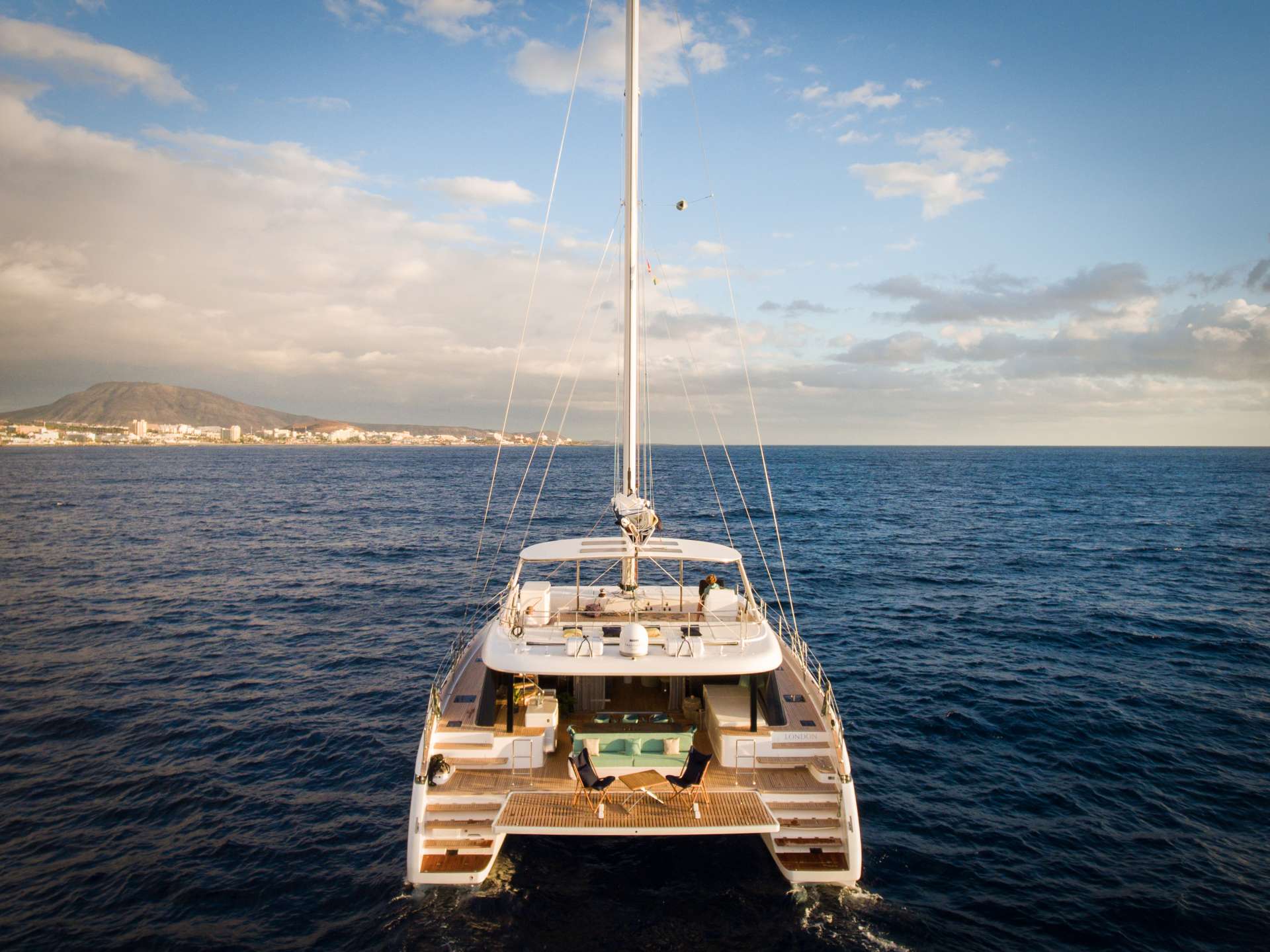 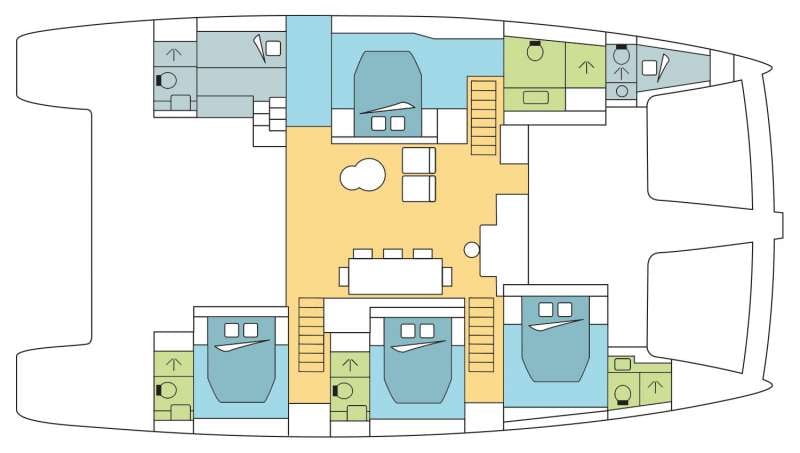 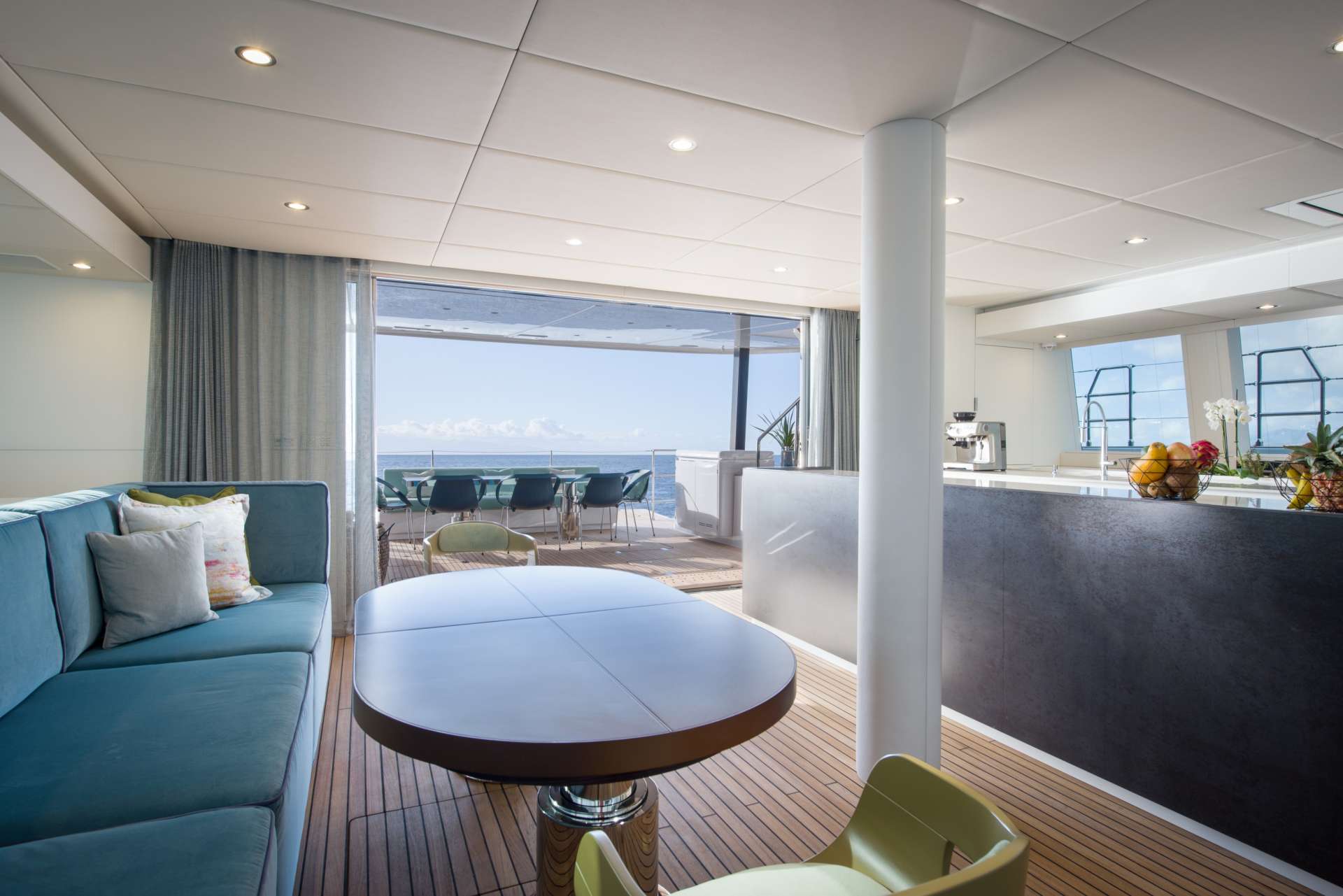 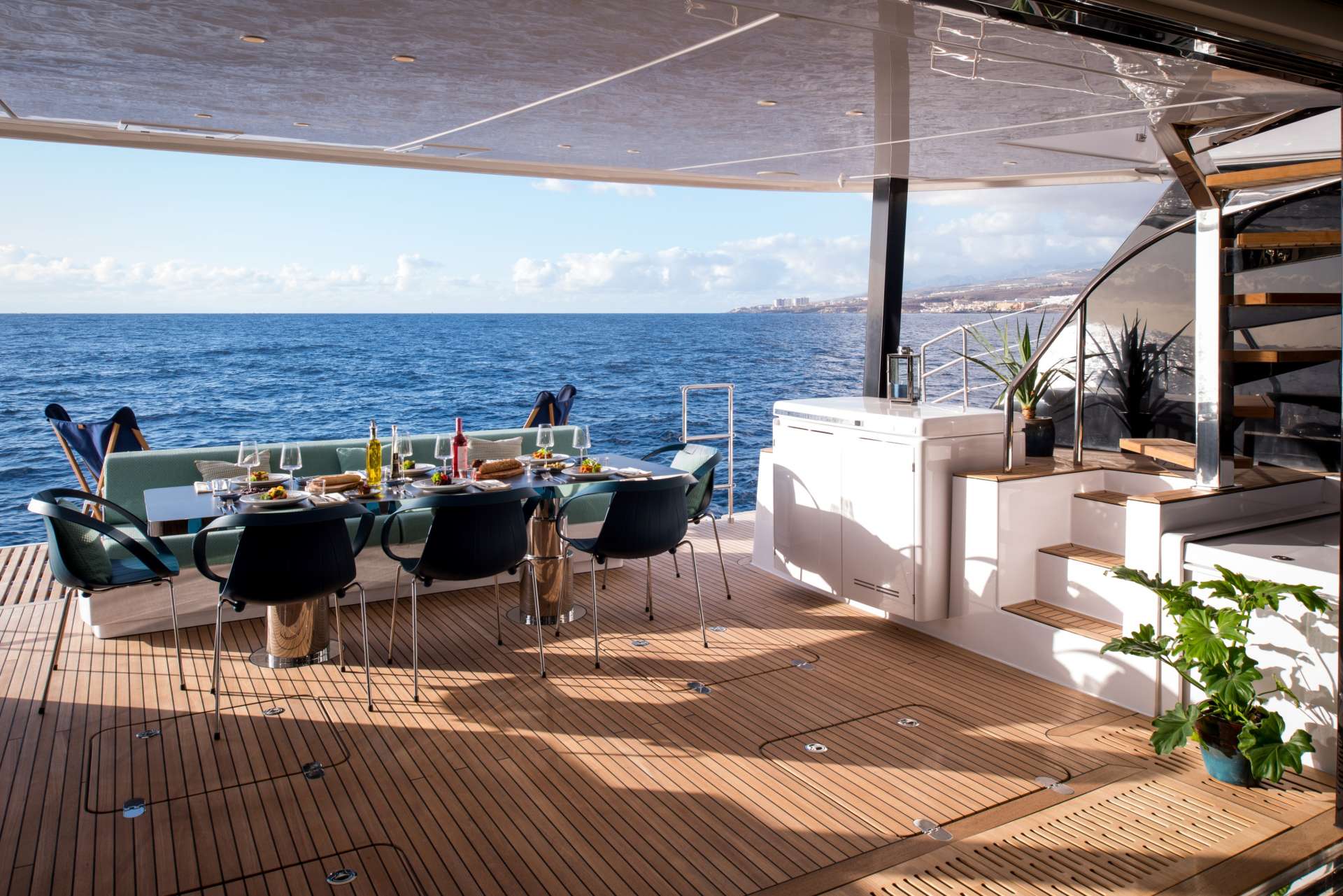 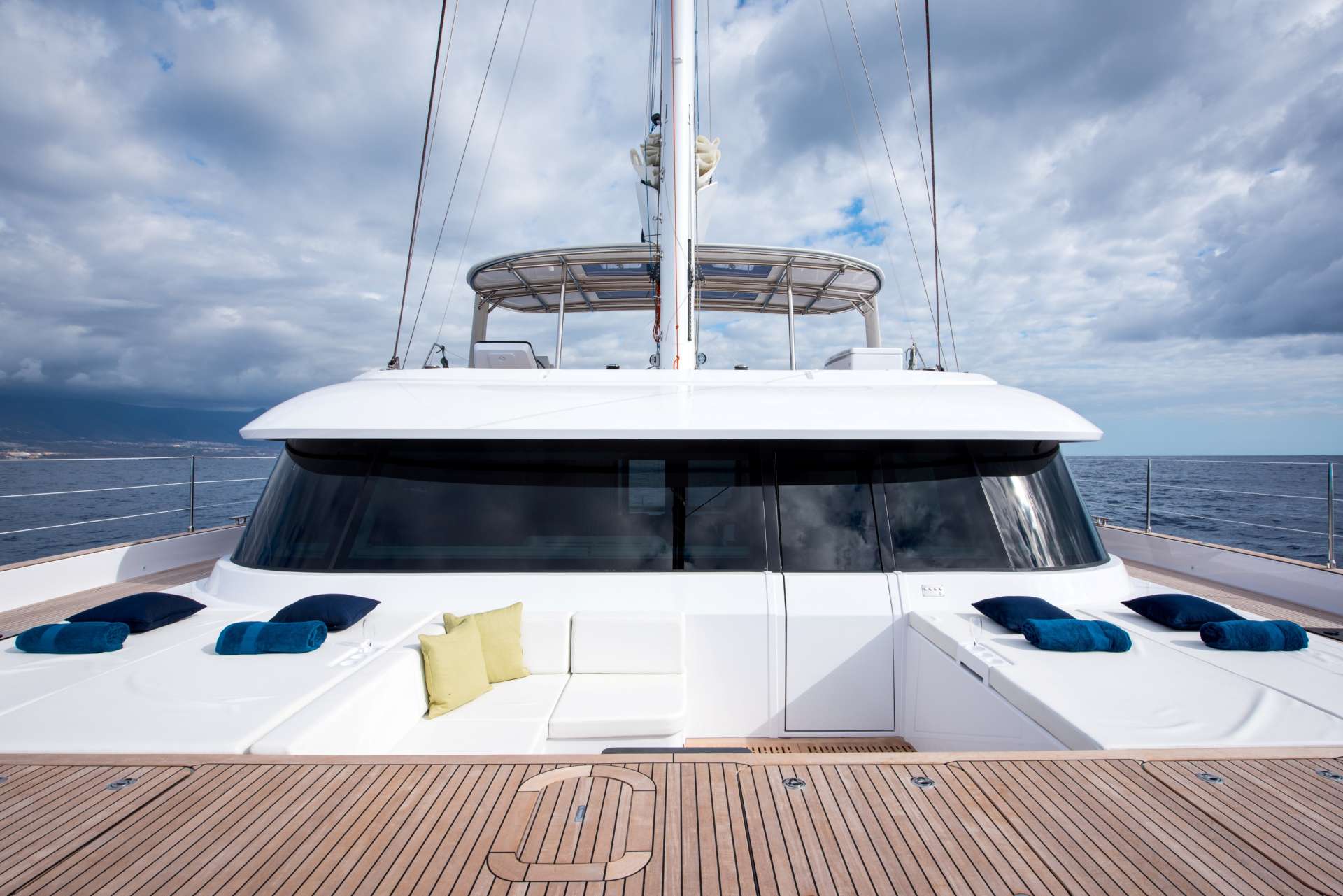 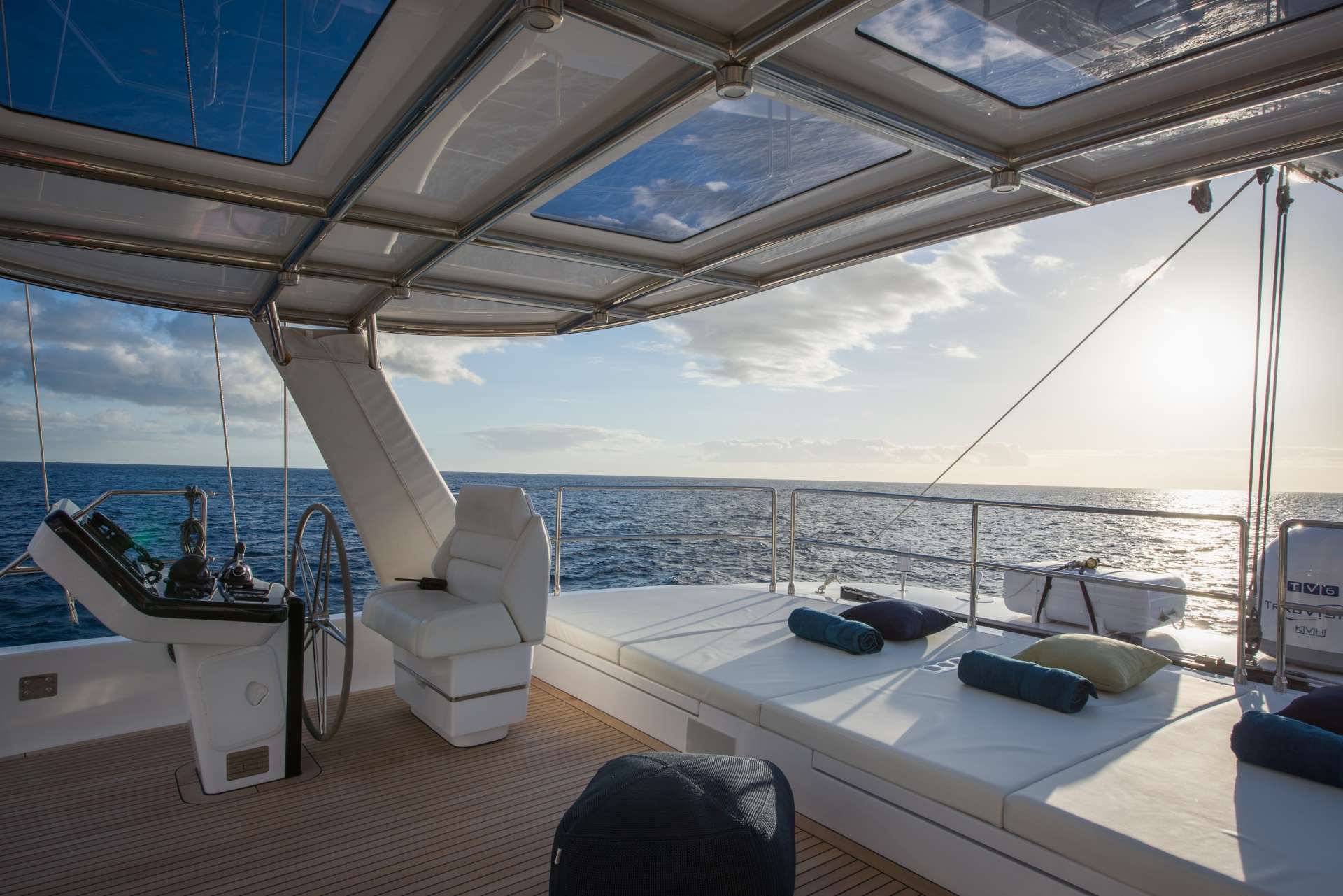 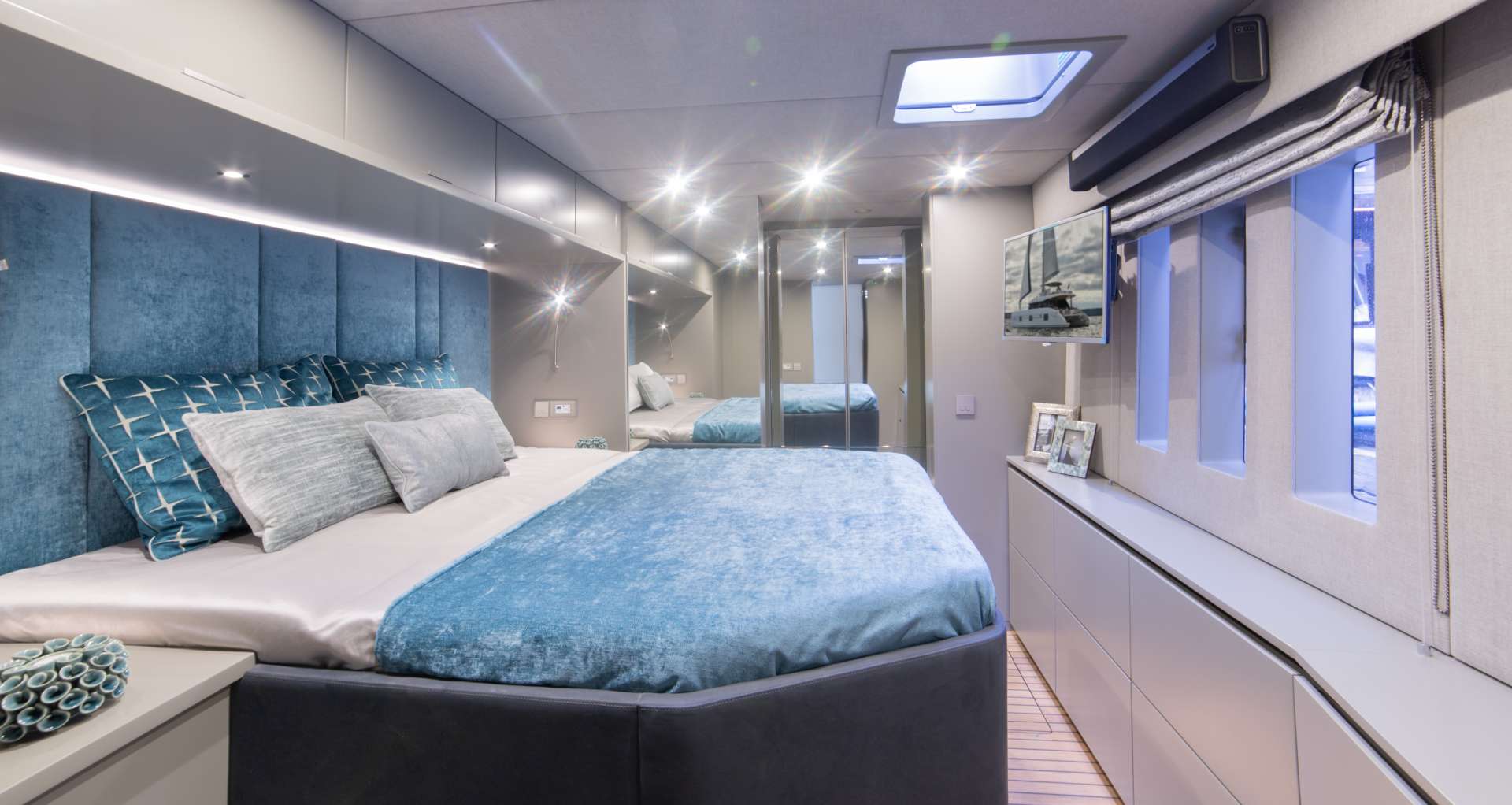 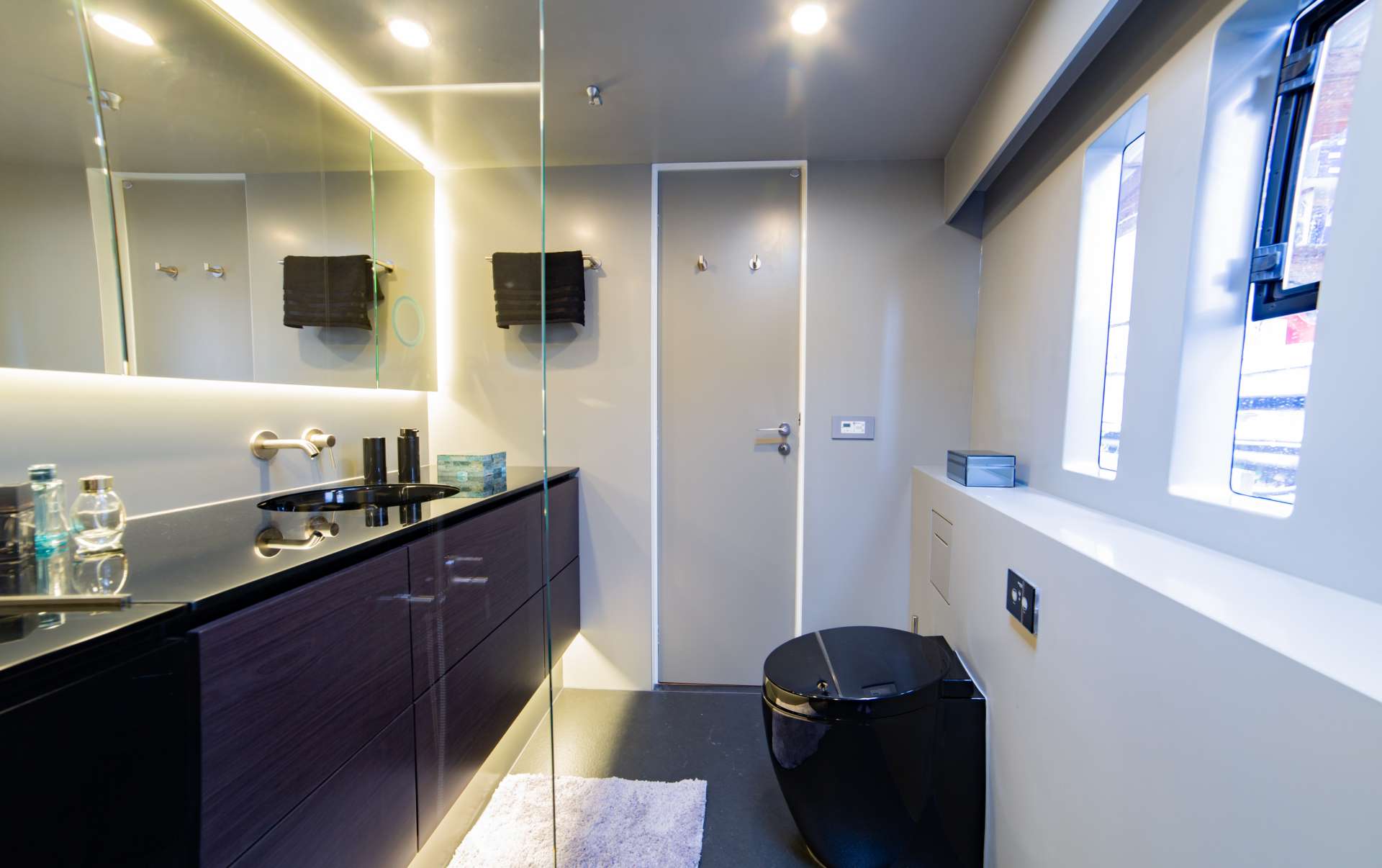 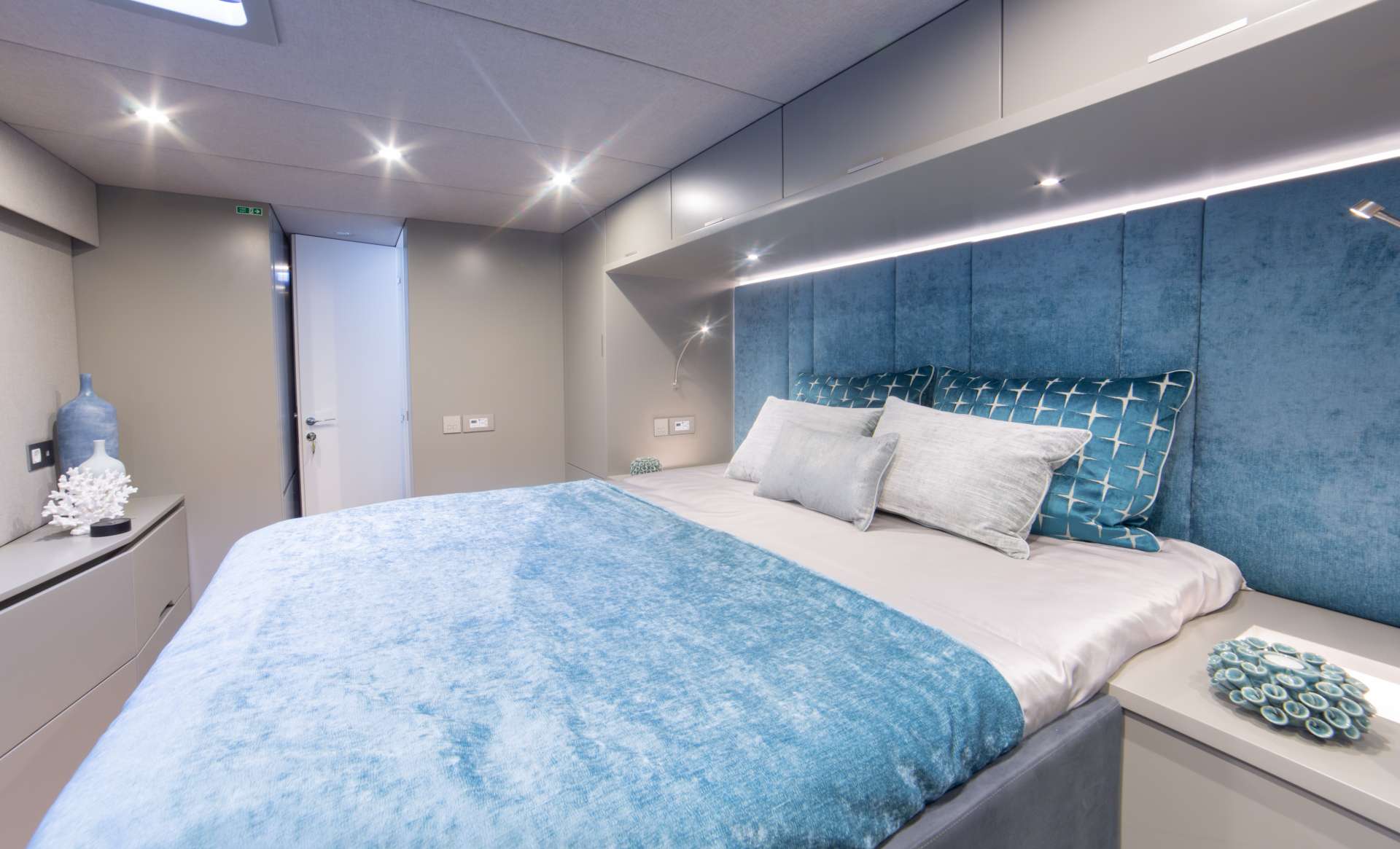 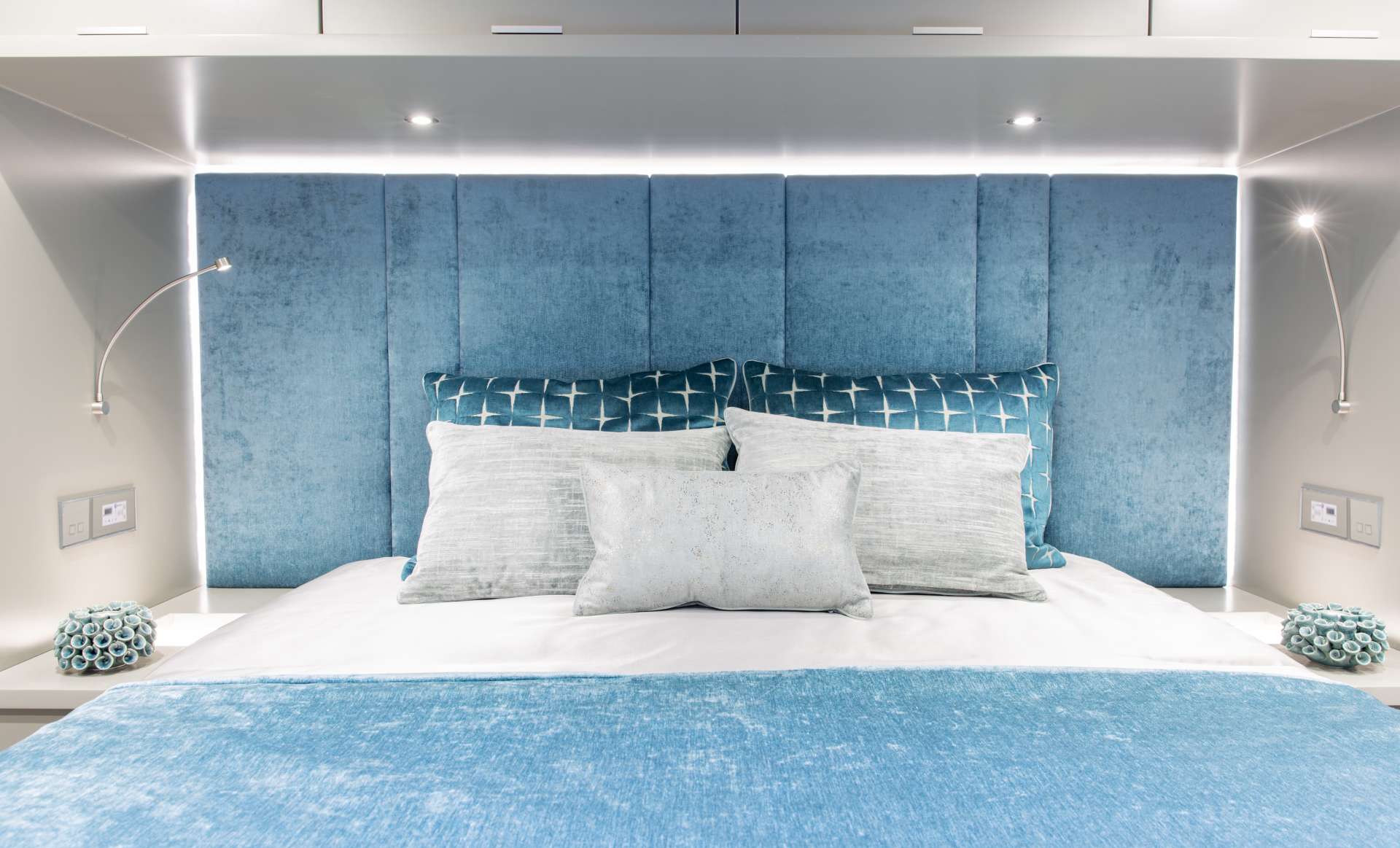 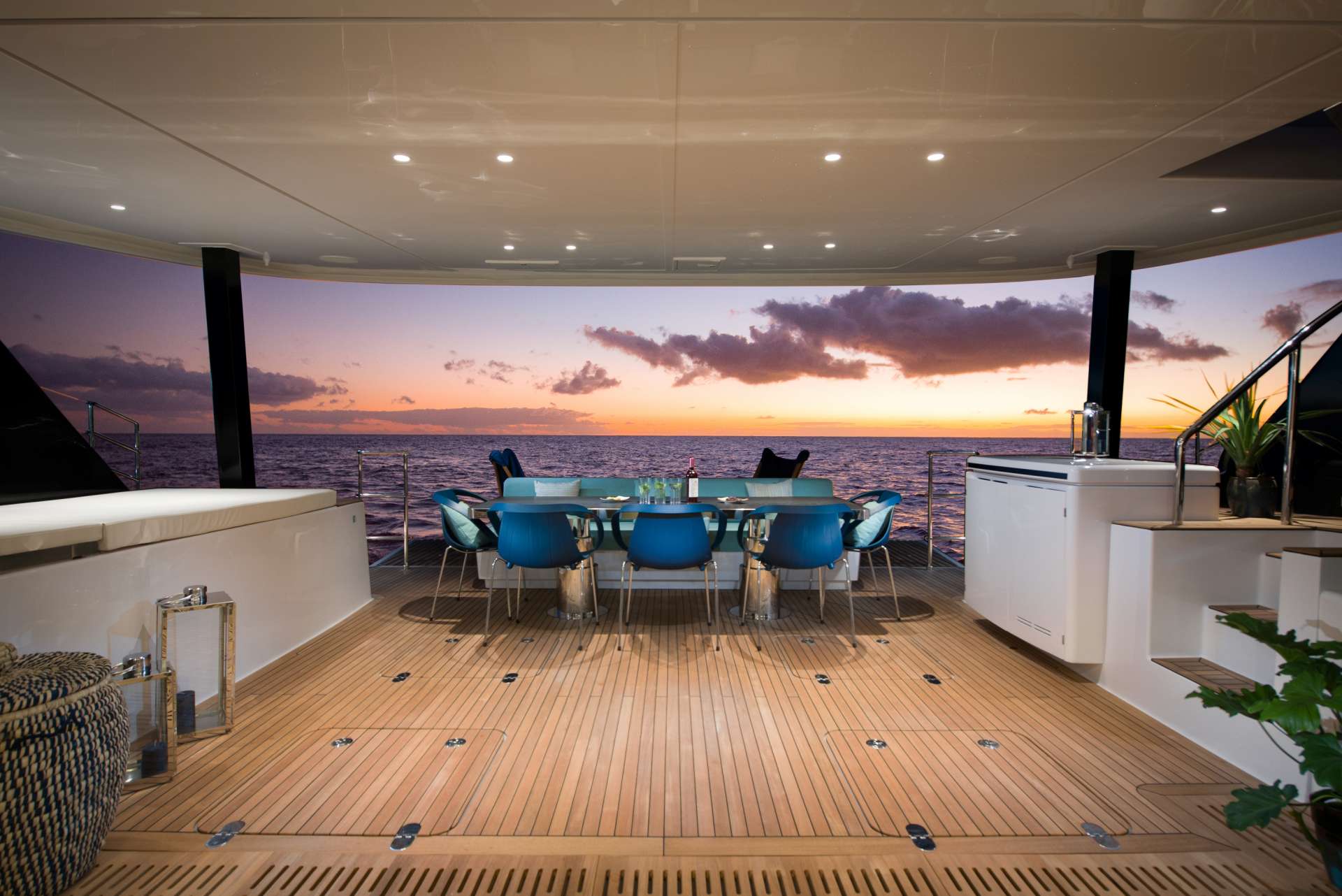 A native Austrian, Matthias studied hospitality management in the famous Wachau wine region close to Vienna, and then worked in Europe, Australia and Asia for the past 15 years in the luxury hospitality sector for major international hotel groups.
In 2009 Matthias participated in the Clipper Round the World Yacht race, sailing from Australia to San Francisco via Singapore and Qingdao in China, crossing some of the largest and most challenging oceans of this world.
He continued being passionate about sailing and obtained professional qualifications from the British Royal Yachting Association (RYA) and is today certified as a Yachtmaster.
Matthias holds a master degree in hospitality management, a postgraduate MBA and a RYA Yachtmaster Offshore as well as a PADI Divemaster certification.

“Sama allows me to combine my two passions of hospitality and sailing, and I am looking forward to welcoming our guest aboard the ocean resort showing them around the most beautiful towns and pristine and exclusive beaches of Cyclades and Saronic. ”

Chef
Our headchef Angela comes from the beautiful island of Zakinthos, where for the past three years she was at Portokali, a very popular fusion cuisine restaurant in the heart of Argassi. Her culinary style can be best described as Mediterranean cuisine, rooted in Greece and Italy, but with influences from the entire region. In her culinary education Angela worked in a variety of high end restaurants and 5* hotels on famous island such as Santorini where she would be happily take our guests around. Her career brought her to places as far away as Singapore, where in 2015 and 2016 she gained experience in Asian tastes and flavors. So let yourself be surprised by some spicy ideas coming from Angela. As a trained oenologist her passion is to pair her dishes with regionally sourced wines, so let yourself be surprised by discovering the tastes of Greek and Italian white, red and rosé wines.