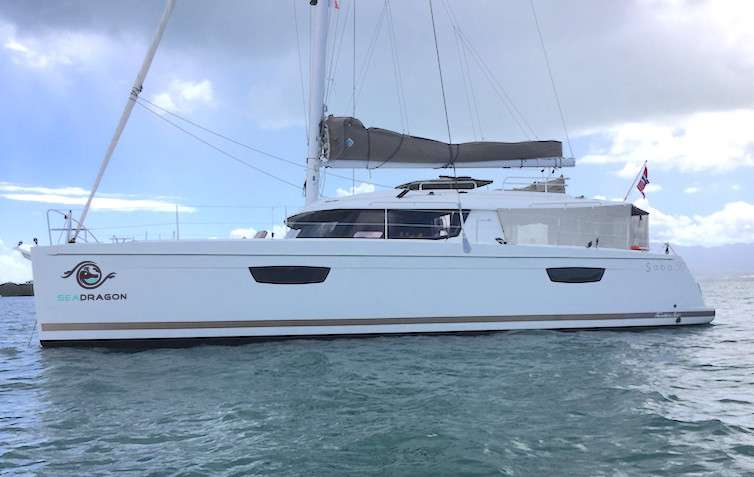 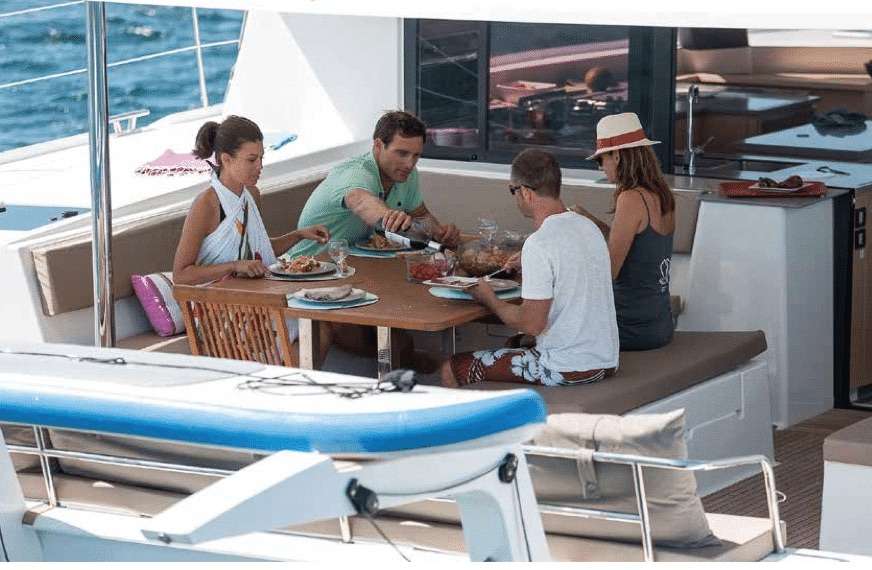 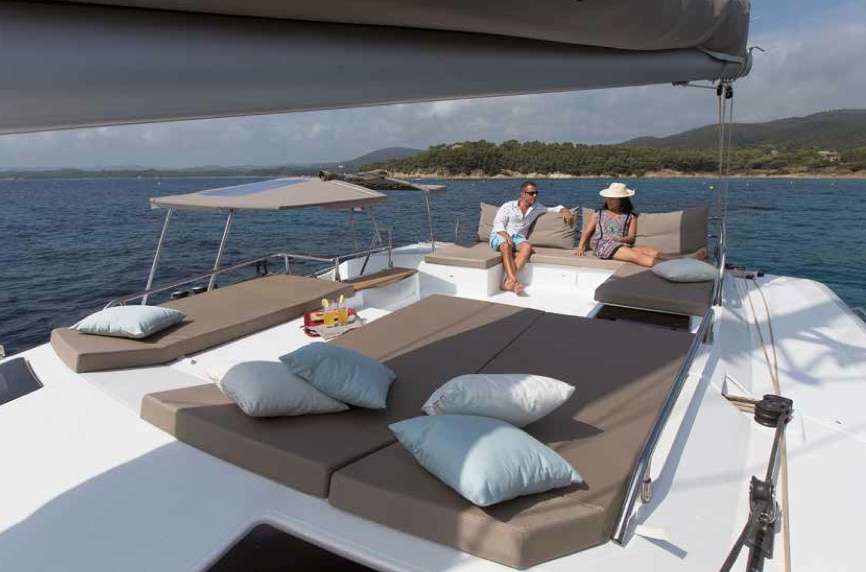 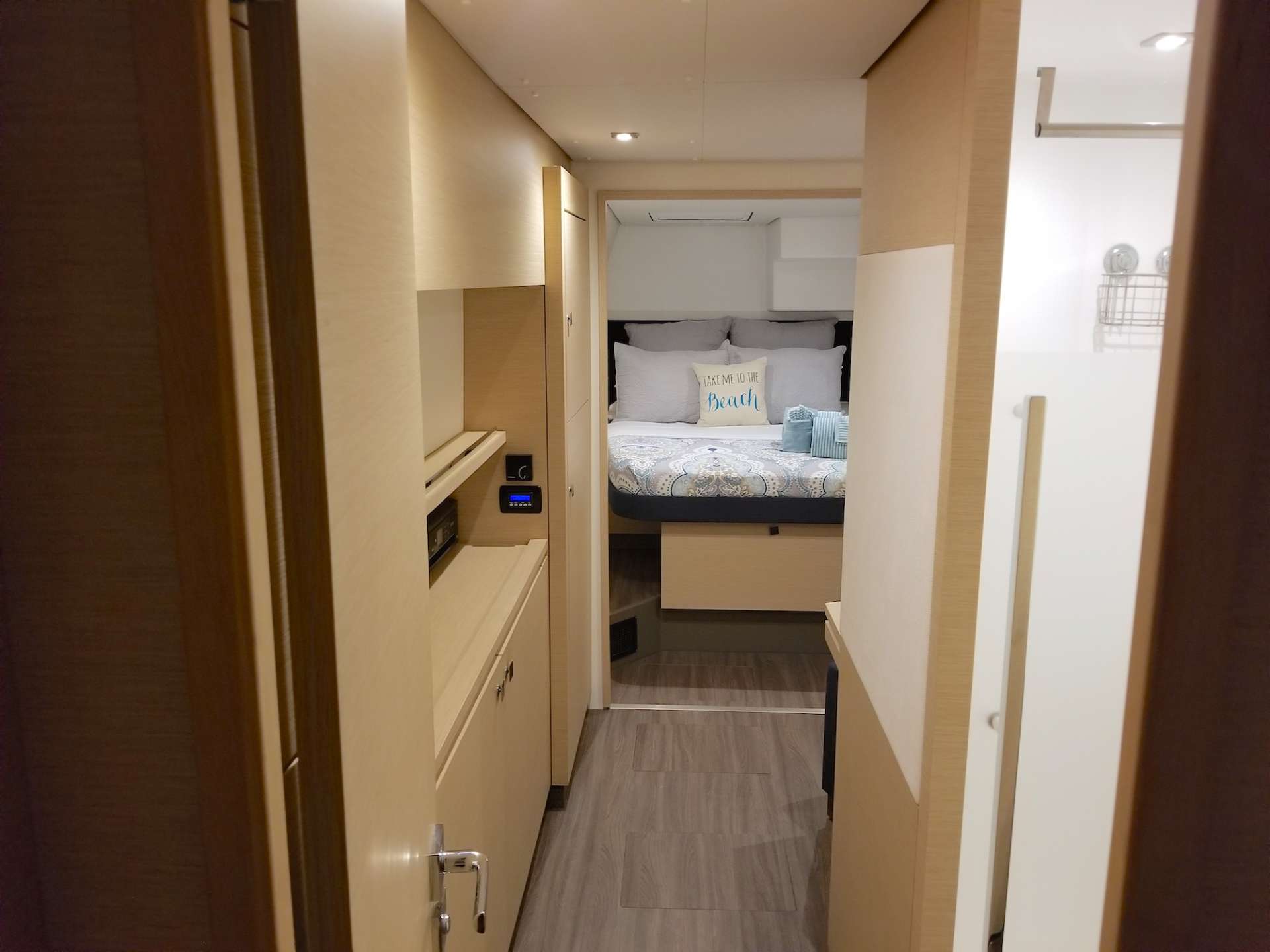 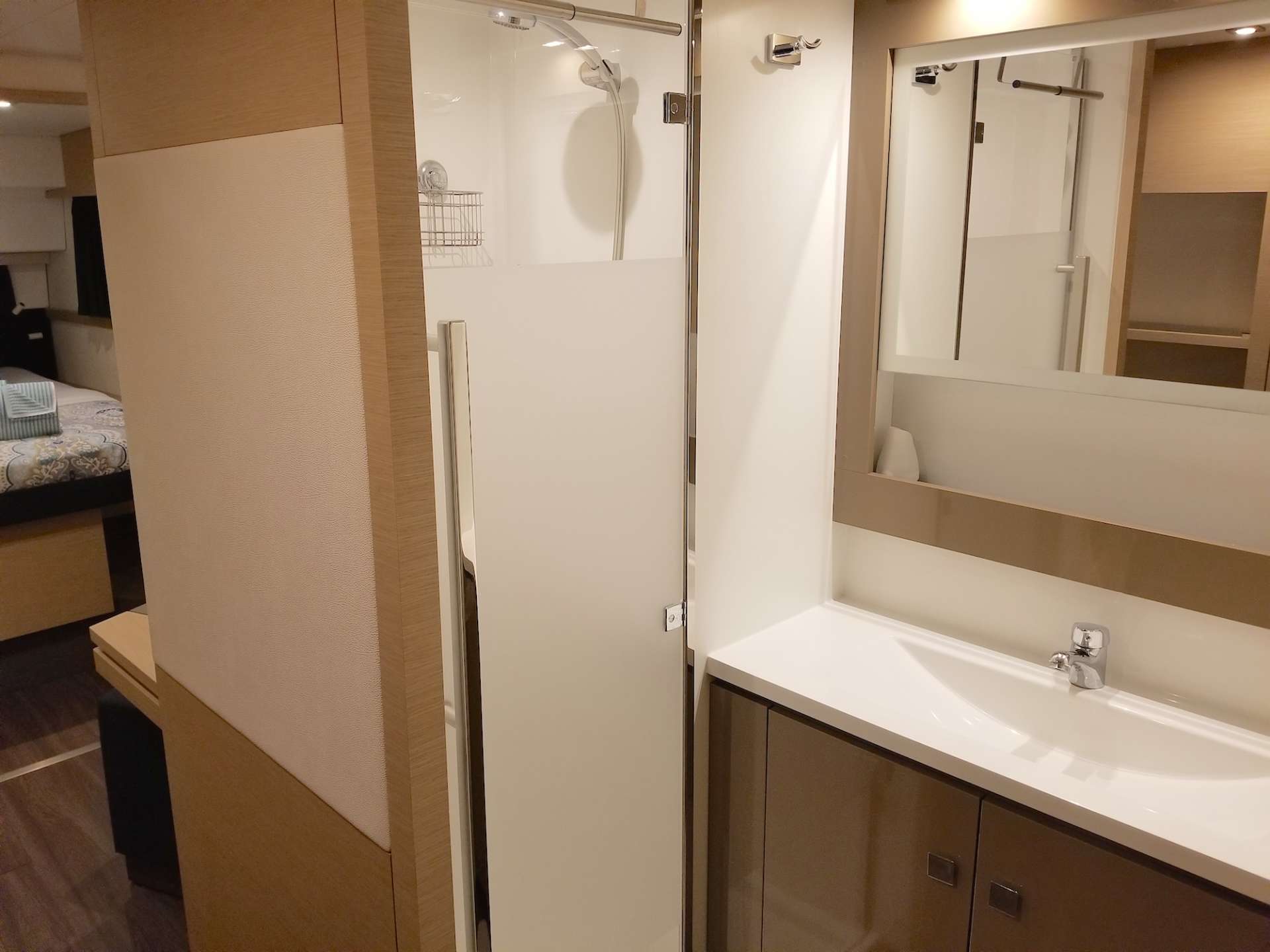 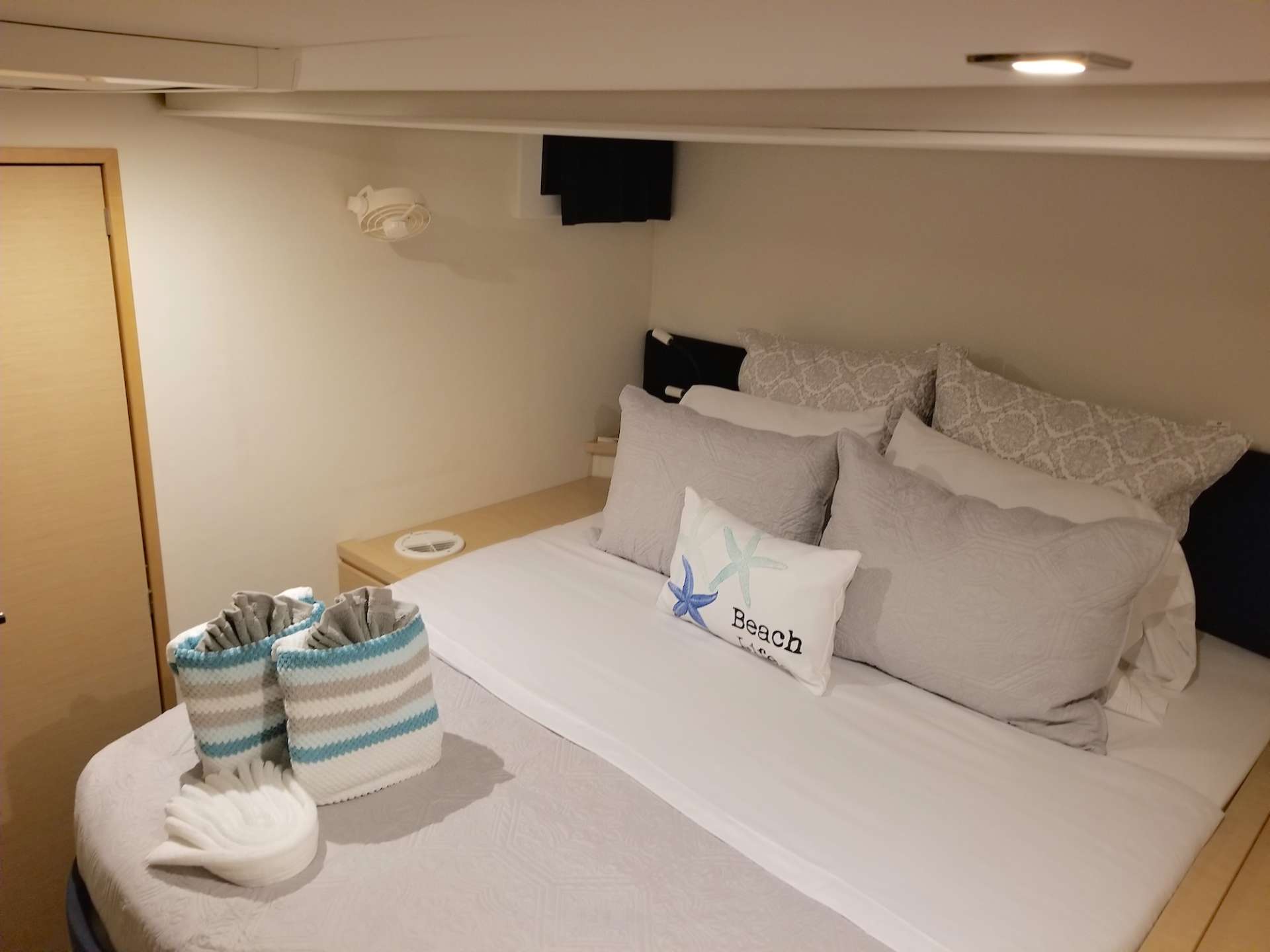 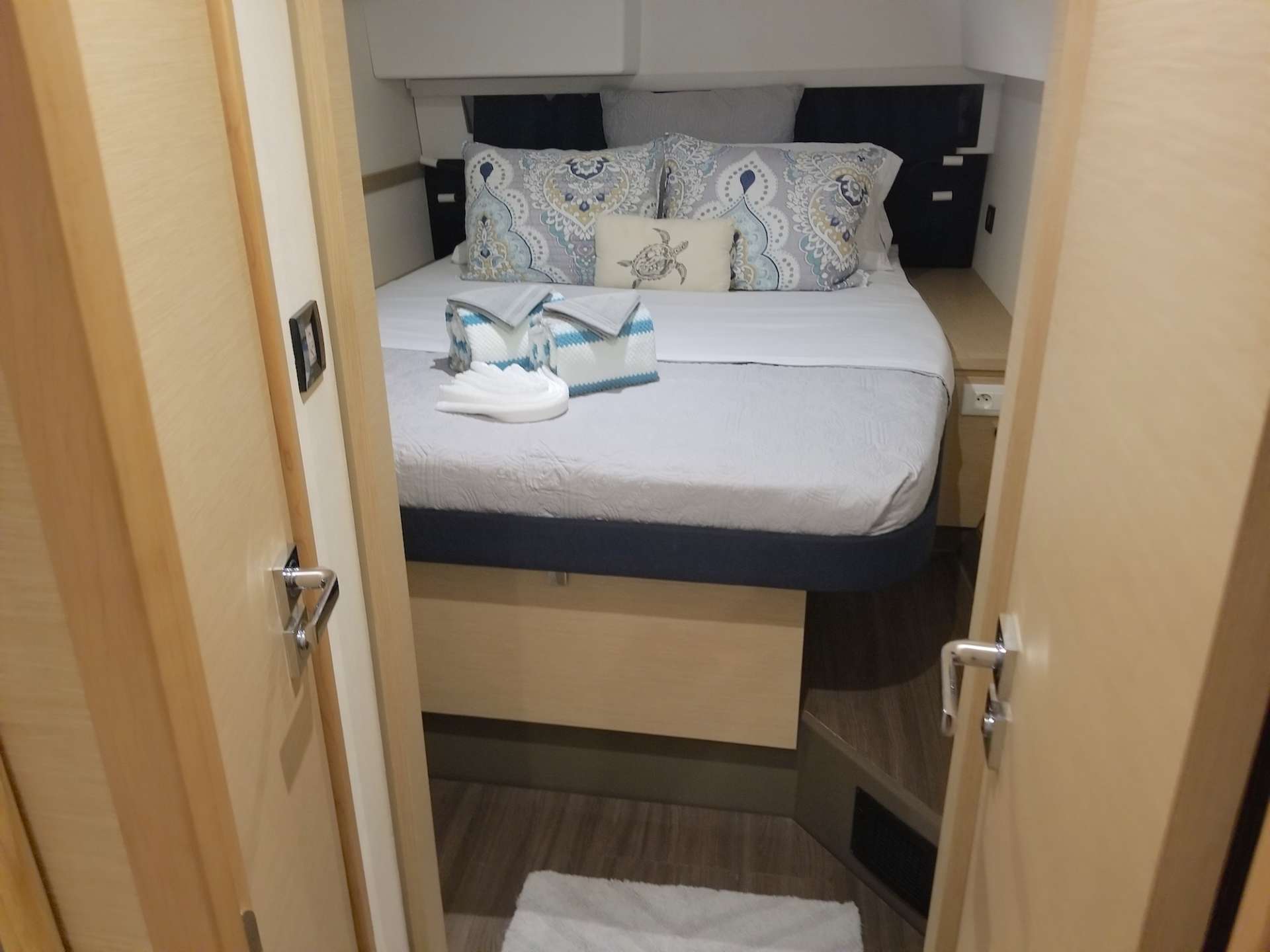 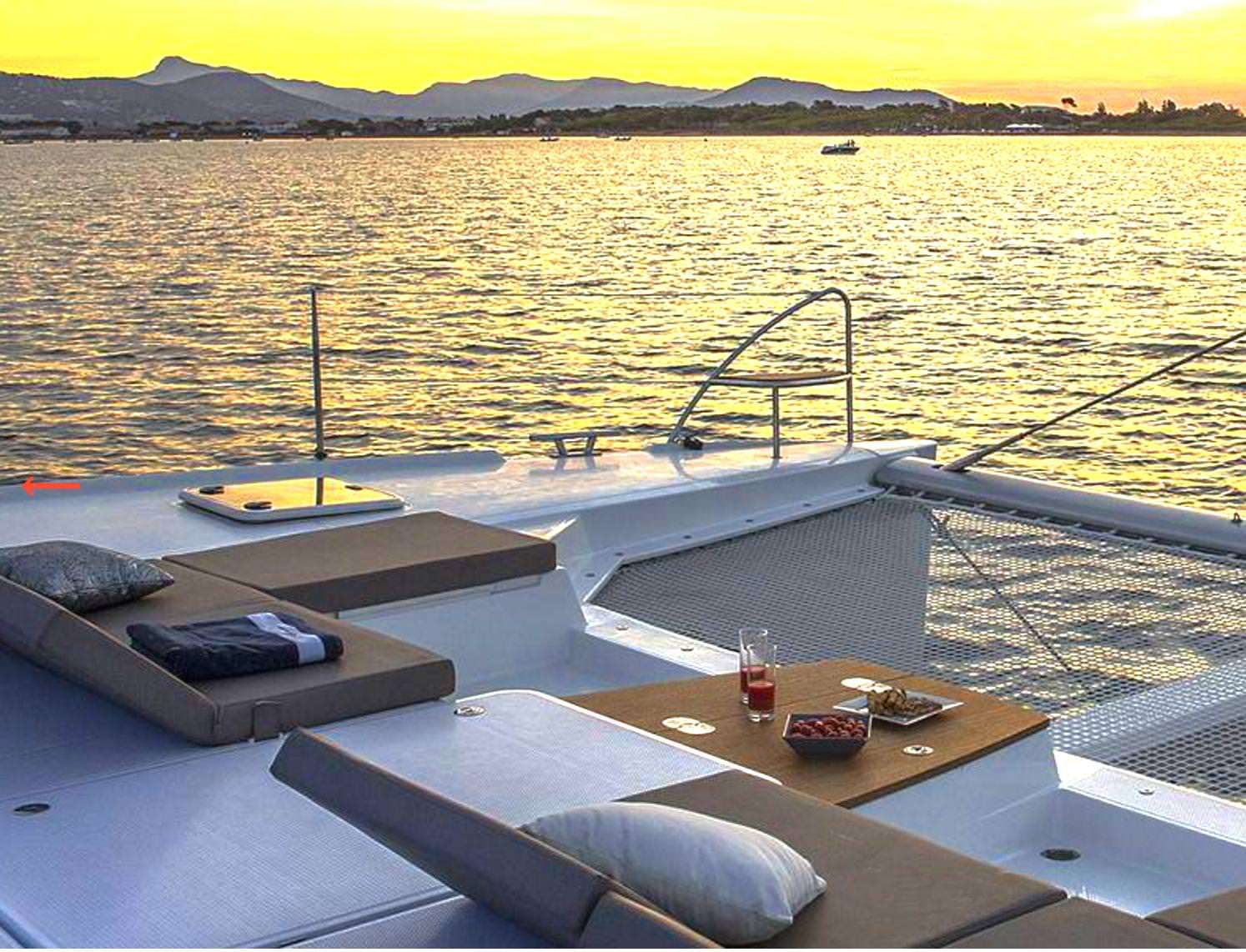 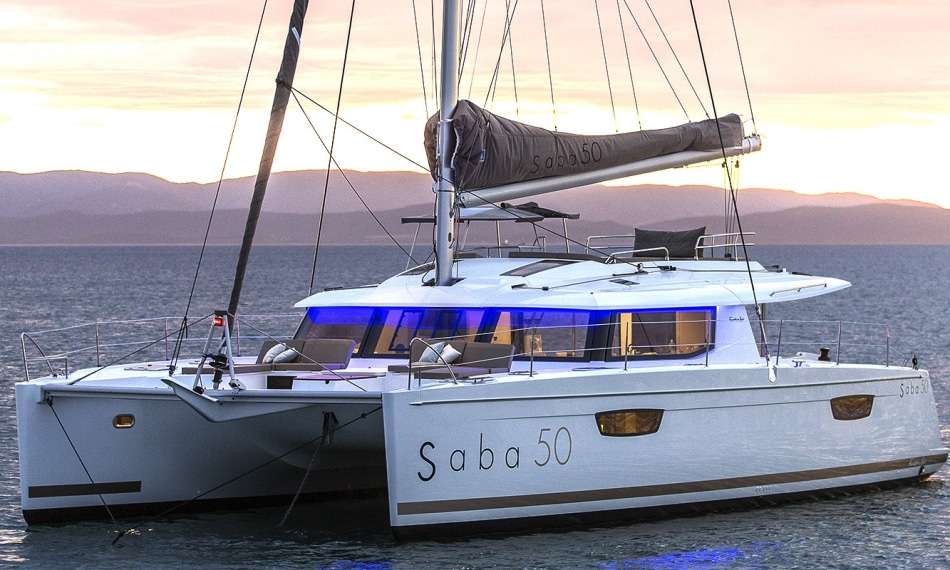 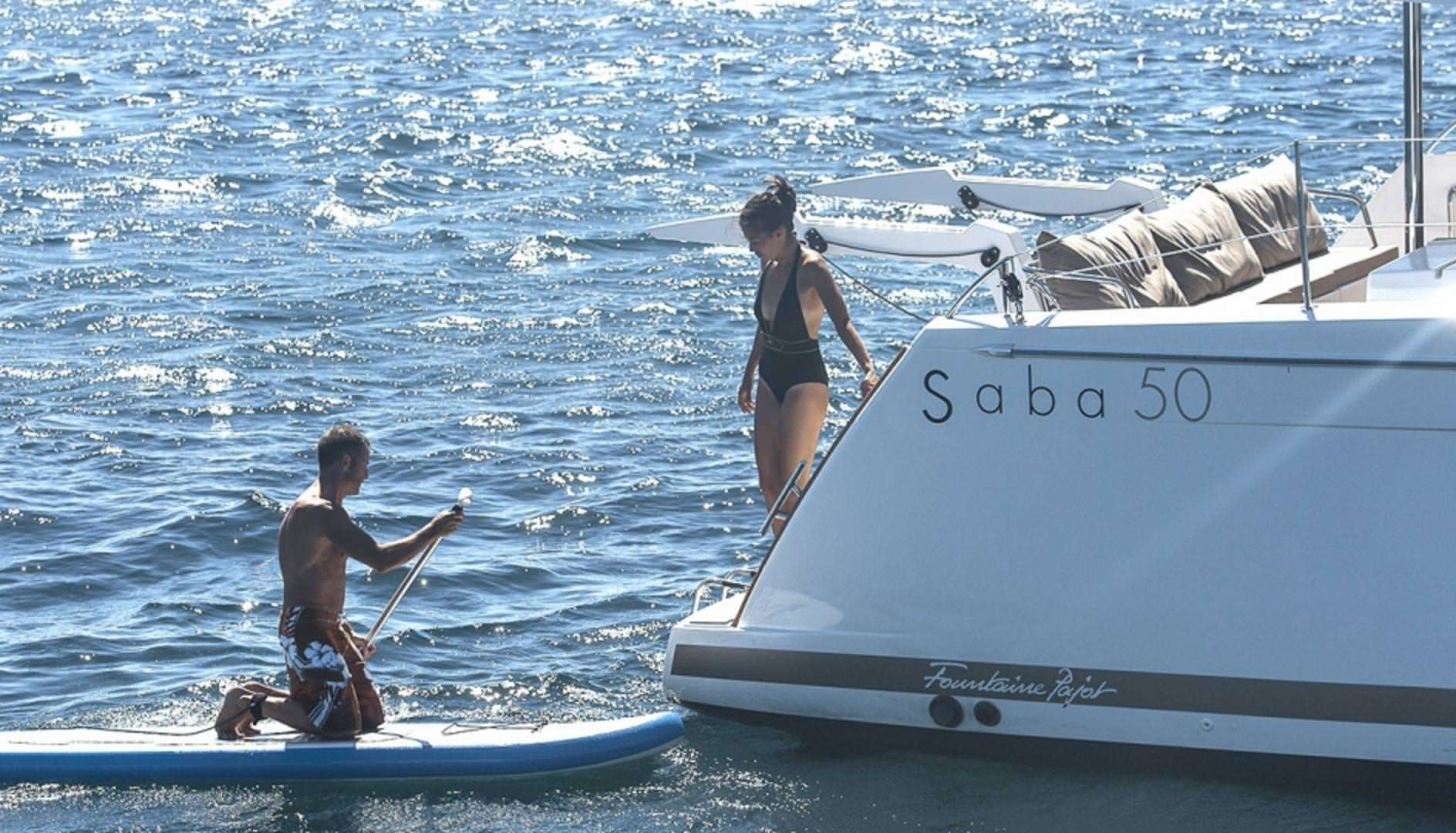 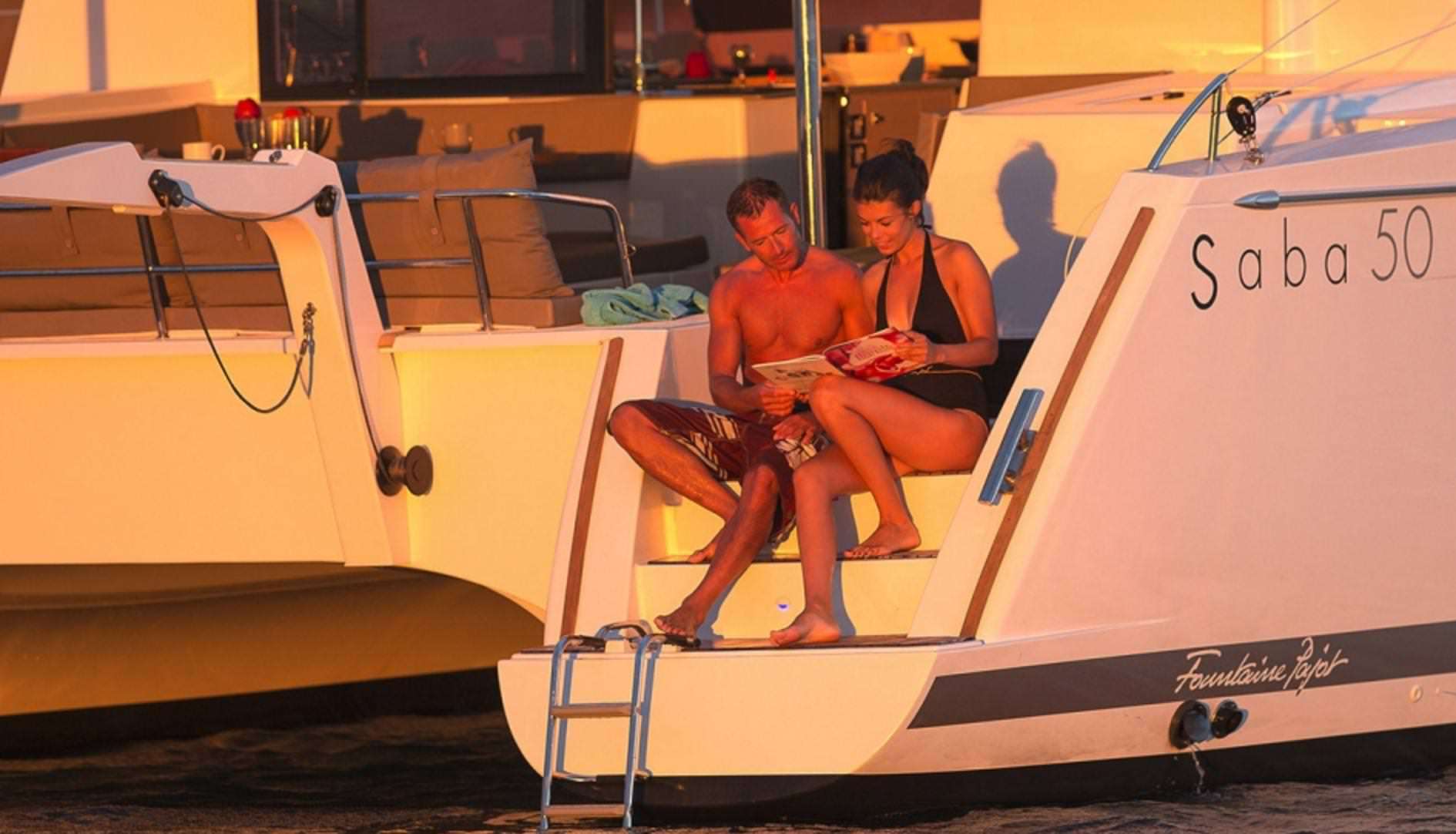 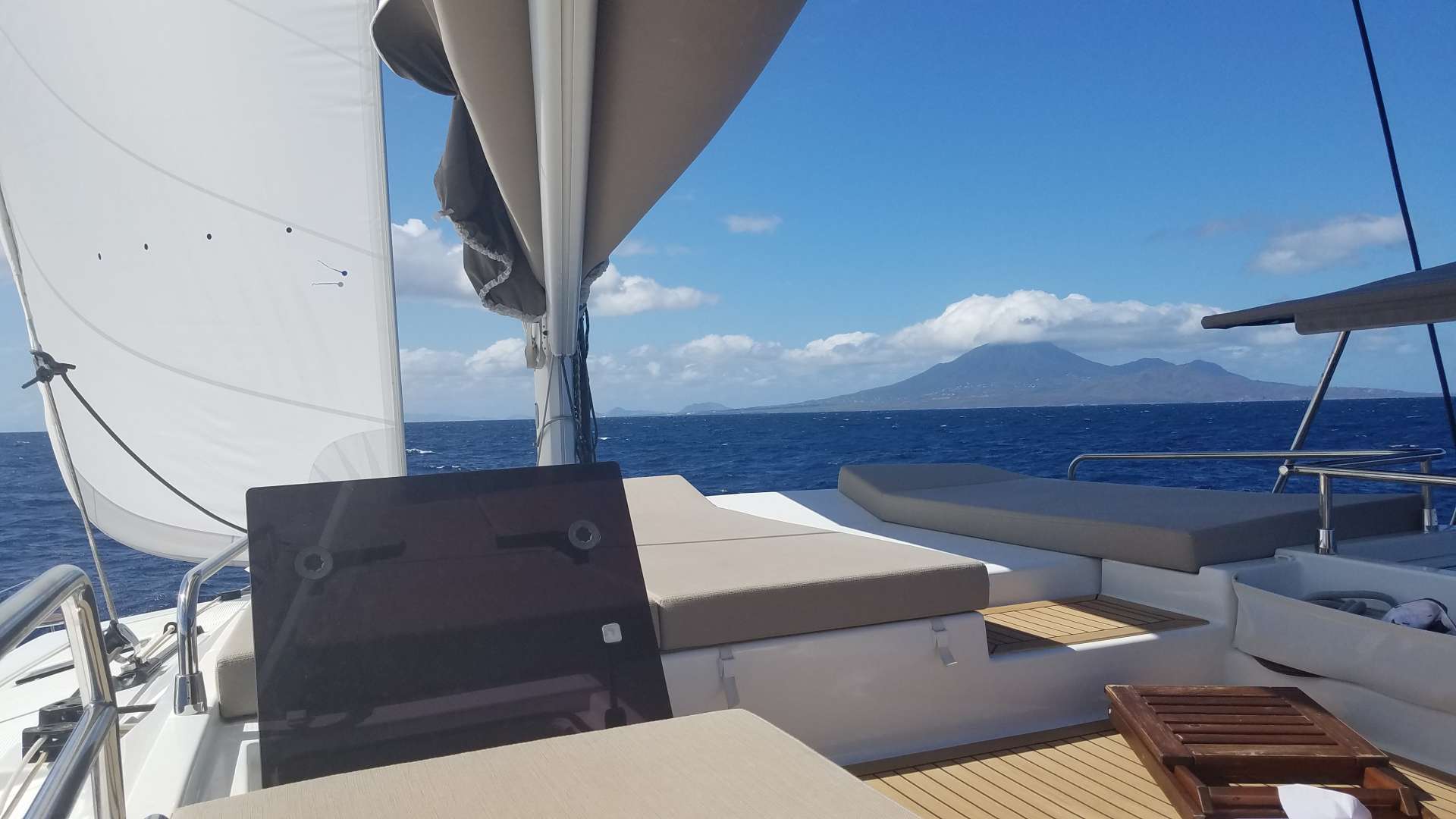 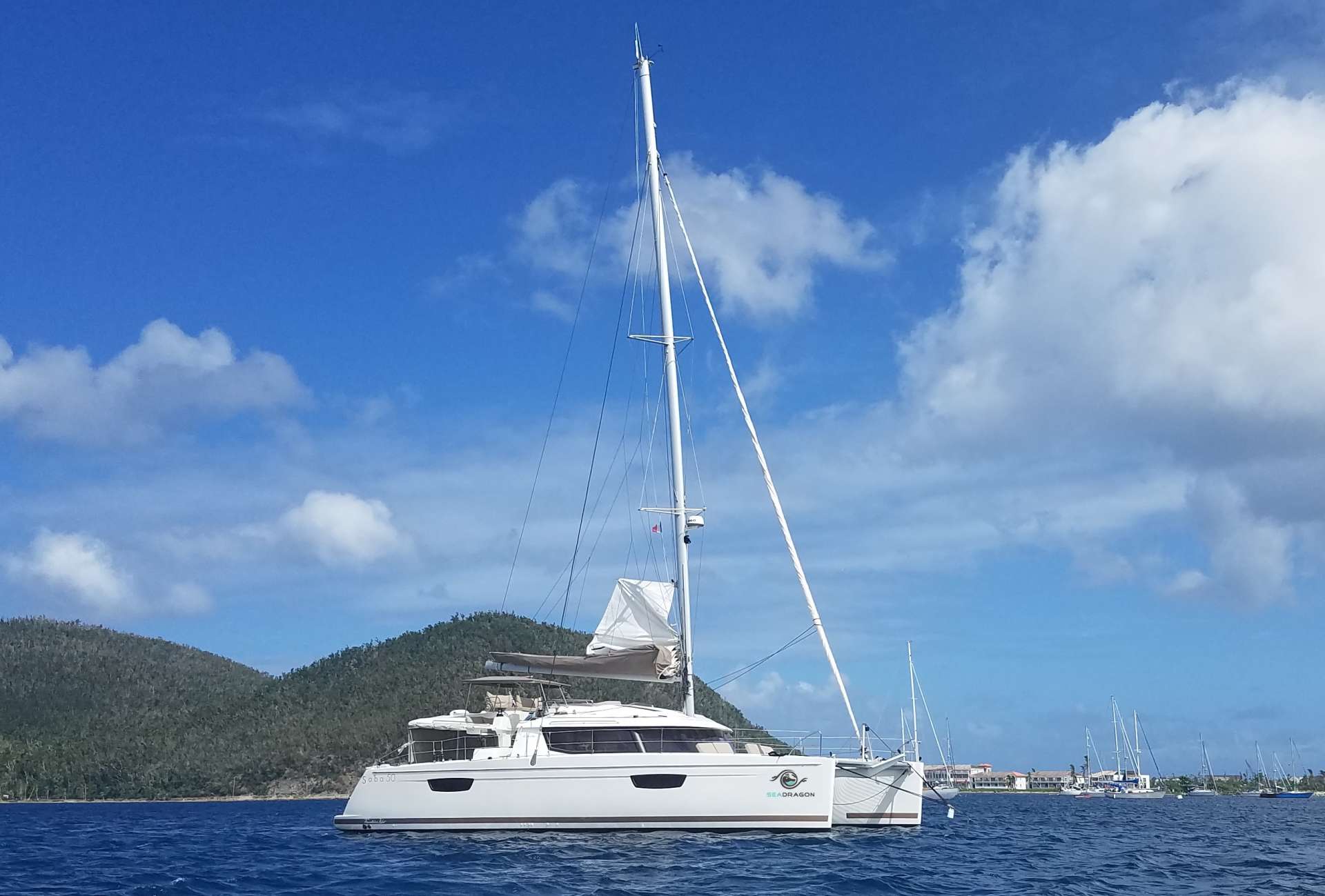 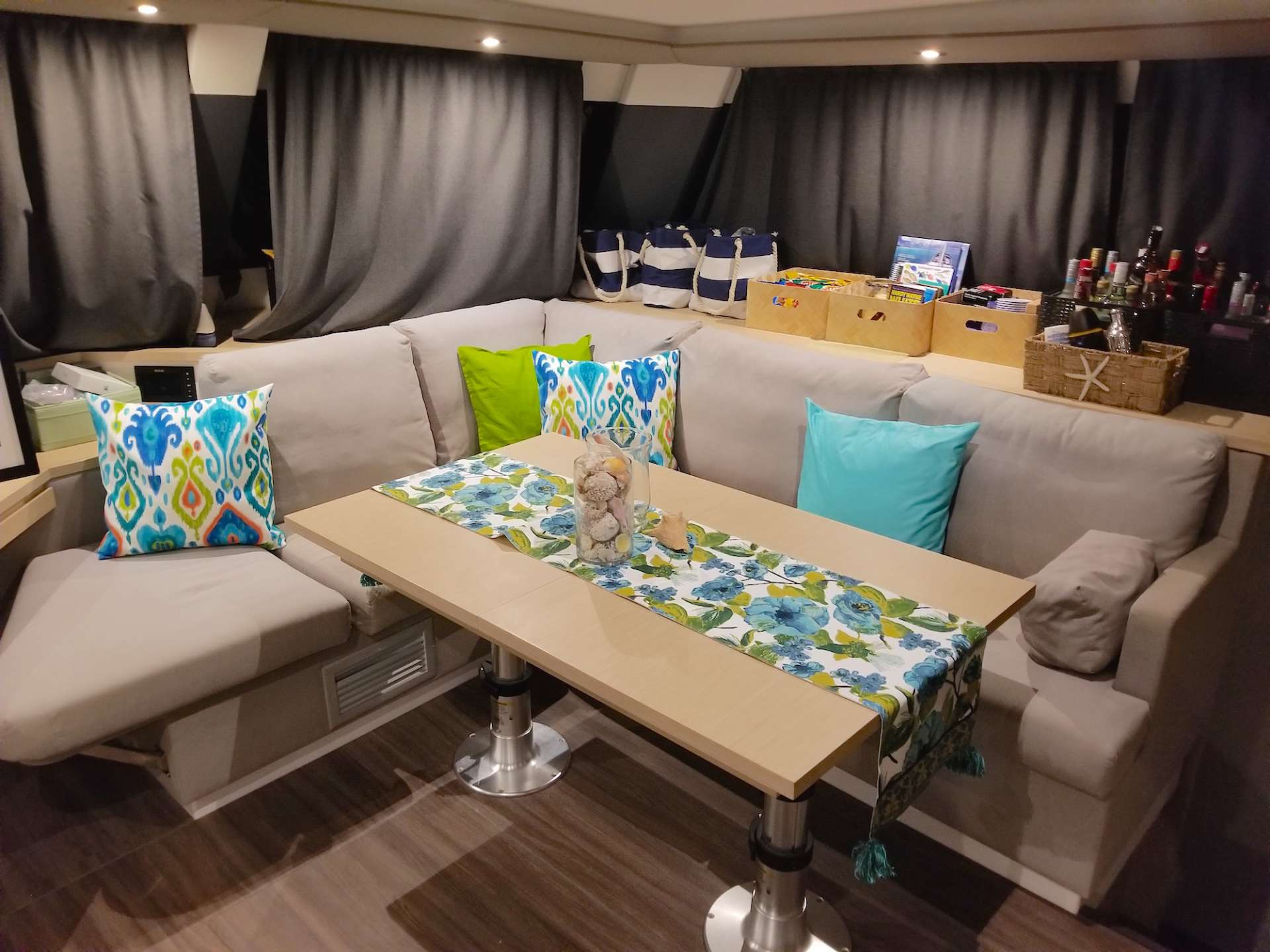 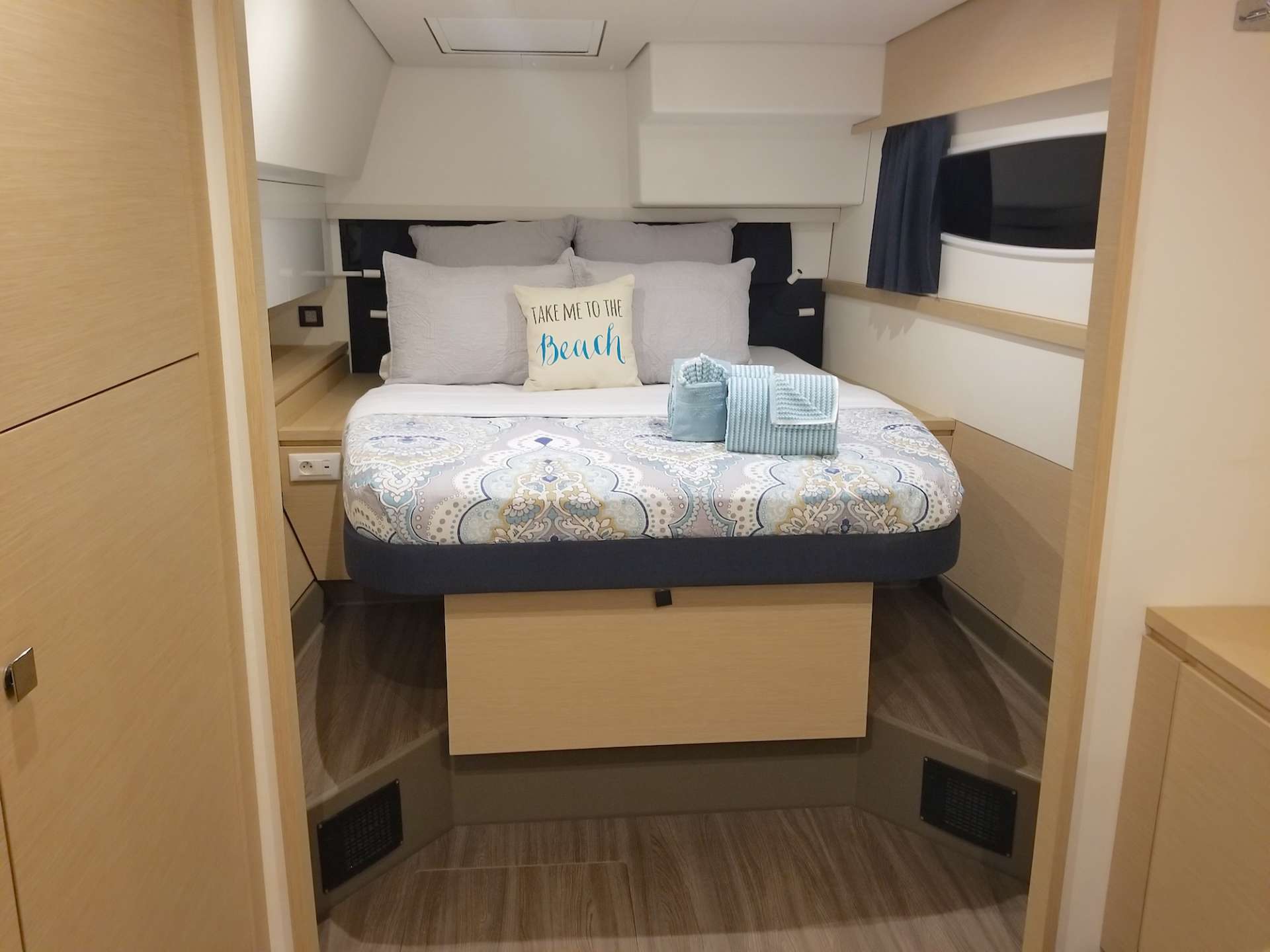 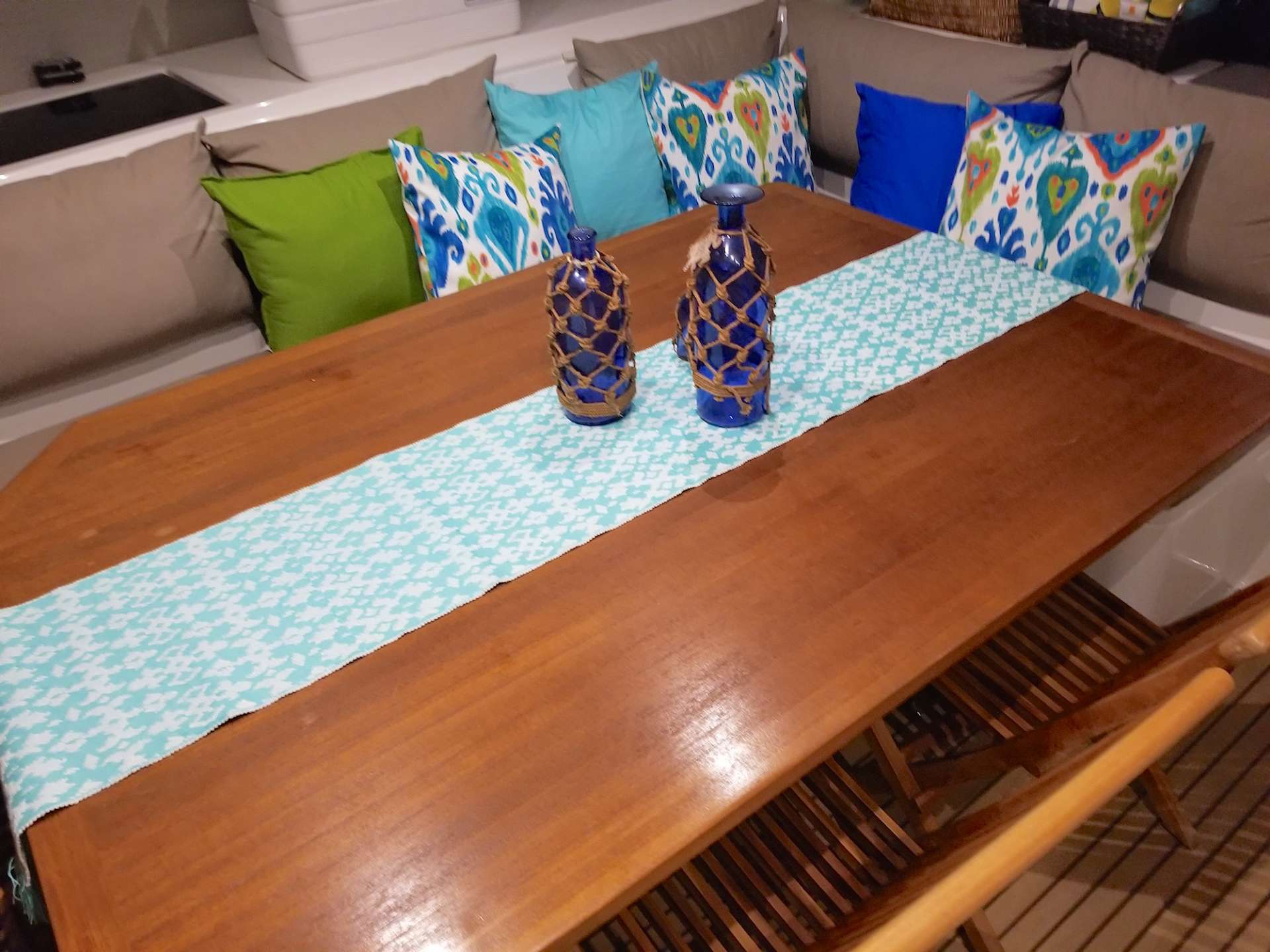 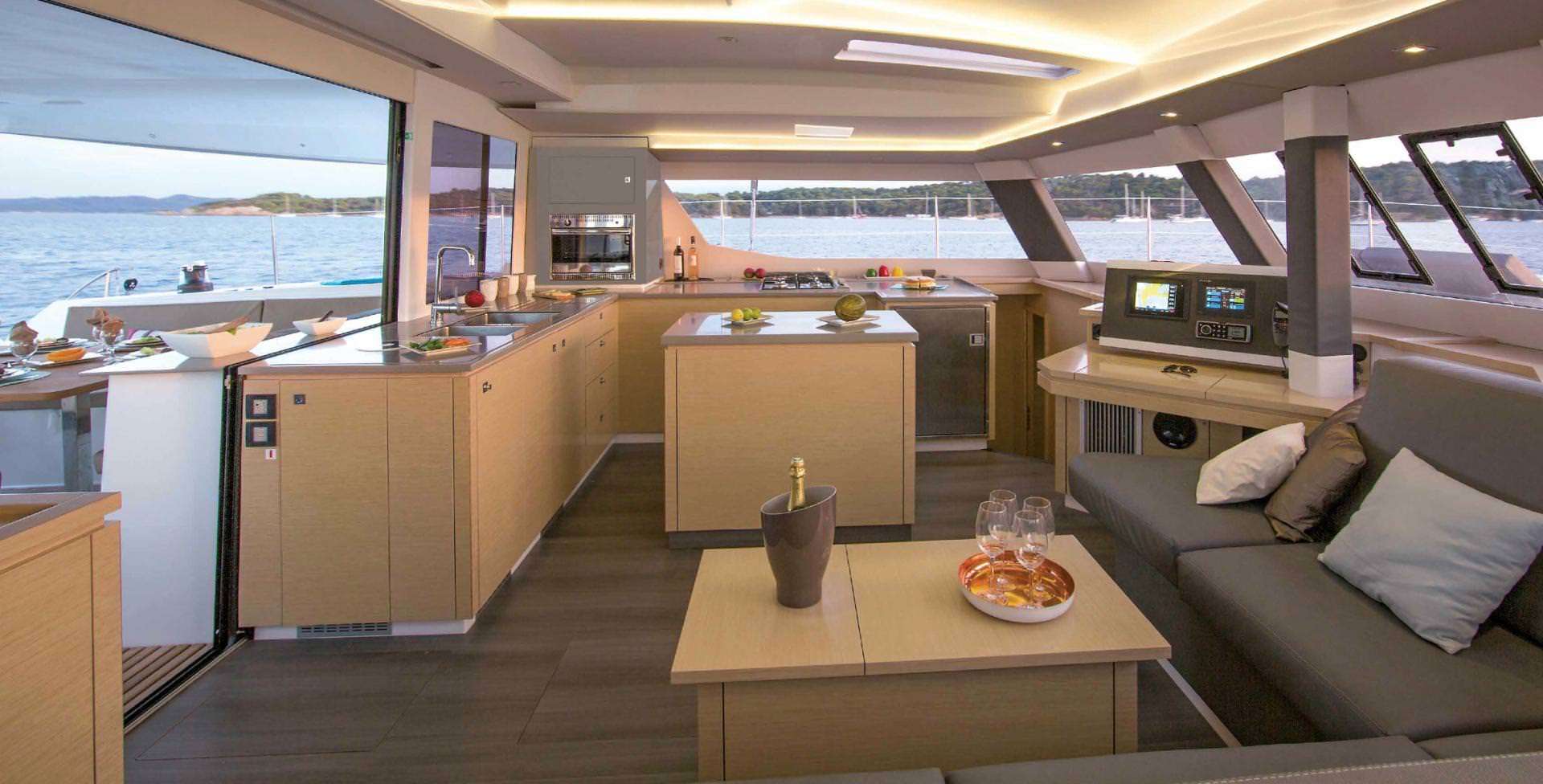 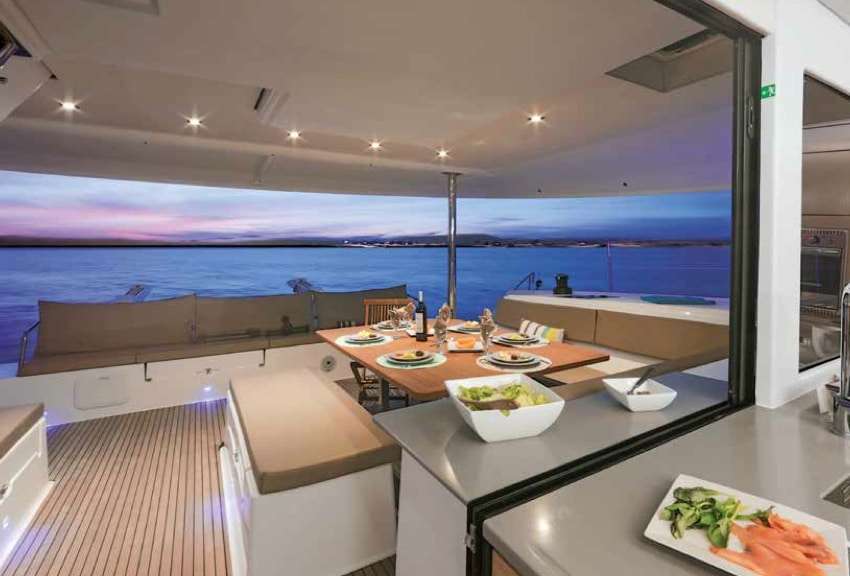 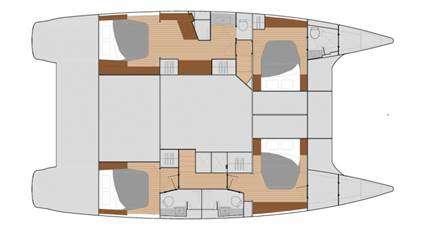 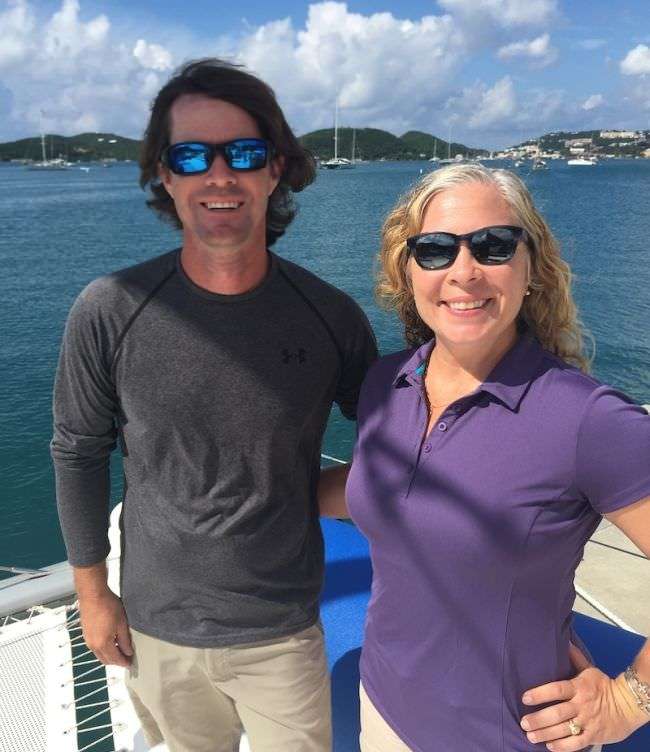 Meet Alix and Mickey, a cheerful, hardworking team who promise a week full of laughs, adventure, and relaxation. As the son of a professional ocean racer, Mickey was practically born at the helm and he’s been sailing ever since, spending his youth cruising around the Pacific Northwest with his family then beginning working on sailboats professionally at just 15. He became a professional skipper in Seattle by 22, and has continued to captain boats around the world ever since.

Alix was also raised on boats with her family in the Pacific Northwest and has always felt just as at home on the water as on dry land. She’s been cooking all her life, but specifically on yachts for the last three years. She has also earned her Level 2 Culinary Certificate with Ashburton Chef’s Academy in the UK which she completed with highest marks.

Though they both lived not more than 5 minutes apart in Seattle their whole lives, it wasn’t until a sailing trip in Greece three years ago that they finally met. Alix was a guest on one charter, and Mickey the captain on another. Three years later, they’re a dedicated captain and chef couple here in the beautiful Virgin Islands who are passionate about sailing, food, and always finding the next adventure.

Both Mickey and Alix love the outdoors and spend their time off the water in the mountains snowboarding, backpacking, and hiking around the world. On the water, though, Mickey is an avid scuba and free diver and as a certified Dive Master he loves to take guests exploring below the surface. For the more experienced divers, he looks forward to showing you wrecks and reefs throughout the islands and for the less experienced looking to learn, he is always happy to show off the best snorkeling the islands have to offer or even to set up scuba lessons with local instructors.

You can count on them to have the hot spots in the islands dialed in. The islands are rich with hidden hideouts and floating bars, and this pair knows them all. Don’t let their age fool you though, Mickey and Alix are passionate about what they do and they are dedicated to providing an amazing vacation no matter what you’re looking for. Whether you want a week filled with adventure, a relaxing retreat for you and your family, or a romantic time on the water for you and your partner, Alix and Mickey will make sure that you wake up to the smell of fresh baked bread, that your meals are beautiful, fresh and local, and that your week is quite literally smooth sailing.

Meet David and Elise, a positive, hard working, and passionate pair who are thrilled to share the wonders and secrets of the Virgin
Islands with others, where they have worked for 7 summers. Together they seek to give others a week of merriment, ease,
and adventure.

David met Elise while working in the BVI summer of 2017, but the journey that brought them together started when he was just 8
years old, learning to sail small boats in California. David has been fortunate enough to dive and participate in a multitude of
watersports around Europe, Central America, South Asia and the Middle East. After sailing from the BVIs to Tahiti, he obtained a
professional license and began working as a captain in the Adriatic at the age of 20. David’s dream of spending his life on the ocean
came to fruition when he met Elise, a sailor and creator like himself.

When Elise turned 11, her birthday present from her Grandmother was a culinary knife, a cutting board, and a promise of cooking
lessons. Soon after her cooking lessons began, Elise began taking charge in the kitchen, joyfully planning and preparing ambitious
three course meals for her entire family.

In between the cooking lessons with her Grandmother, Elise spent her childhood summers sailing small boats in Clearwater,
Florida. Soon after graduating high school, Elise was introduced to the adventure and freedom that larger vessels provided and
immediately fell in love with living on the water. For the past three years, she has worked onboard sailboats anytime she isn’t
pursuing her degree in Anthropology at Bowdoin College.

In addition to exploring the oceans together, Elise and David love being each other’s dive buddies, skiing & backpacking partners,
and copilots on cross country road trips. They also love creating together, from whimsical dishes to handmade clothing and baskets.
Their time and experiences in the Virgin Islands has allowed them to find secluded beaches, enthralling bars, and the friendliest
locals. After a week with this joyful couple, they believe you will feel refreshed, invigorated and in tune with the waves of the ocean.