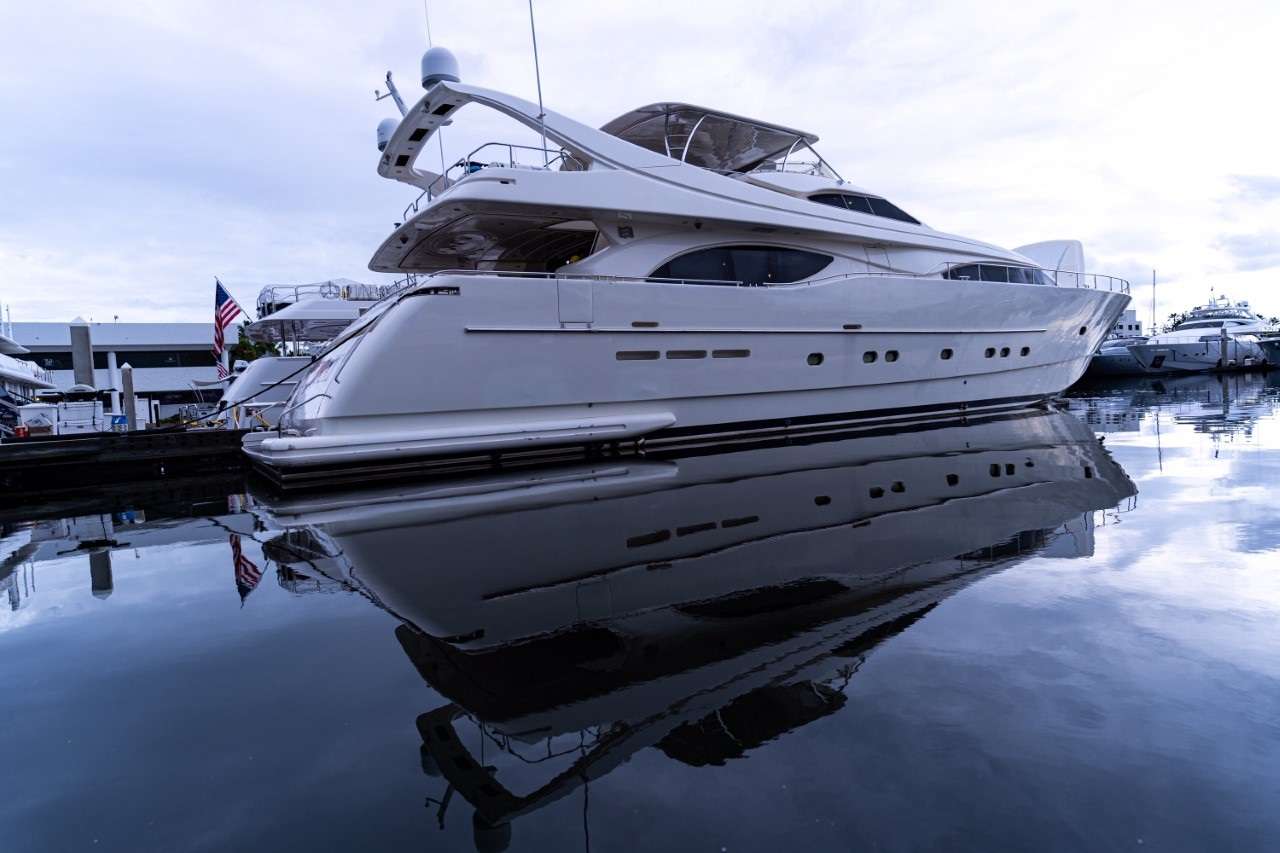 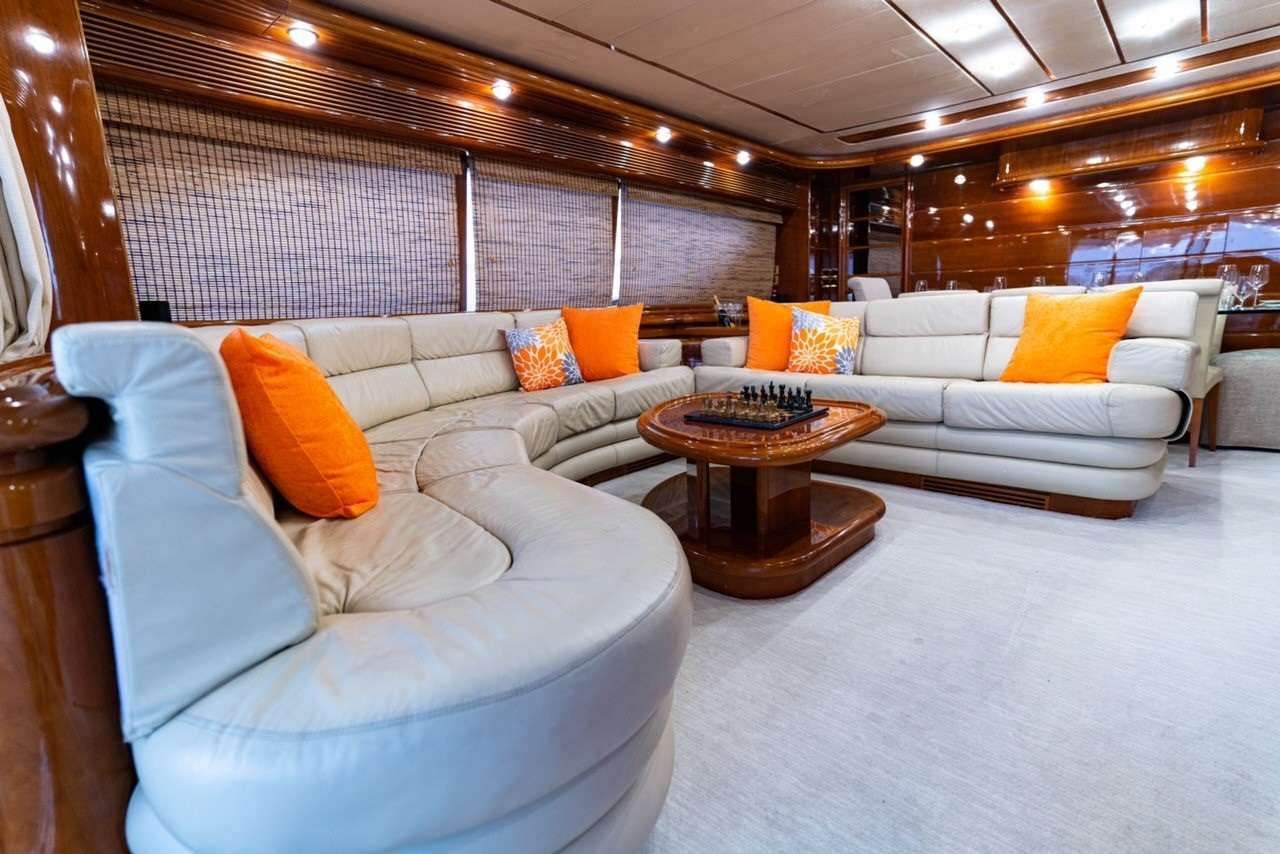 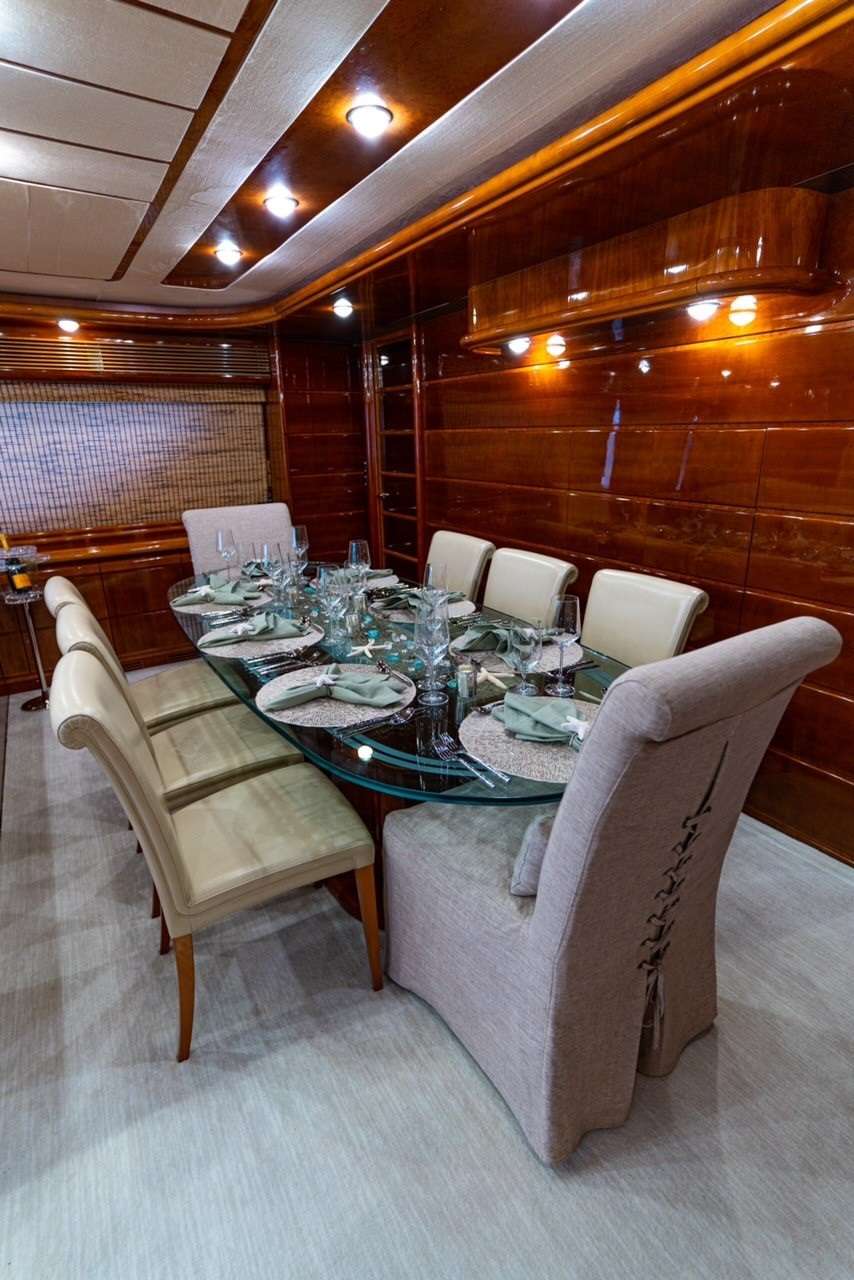 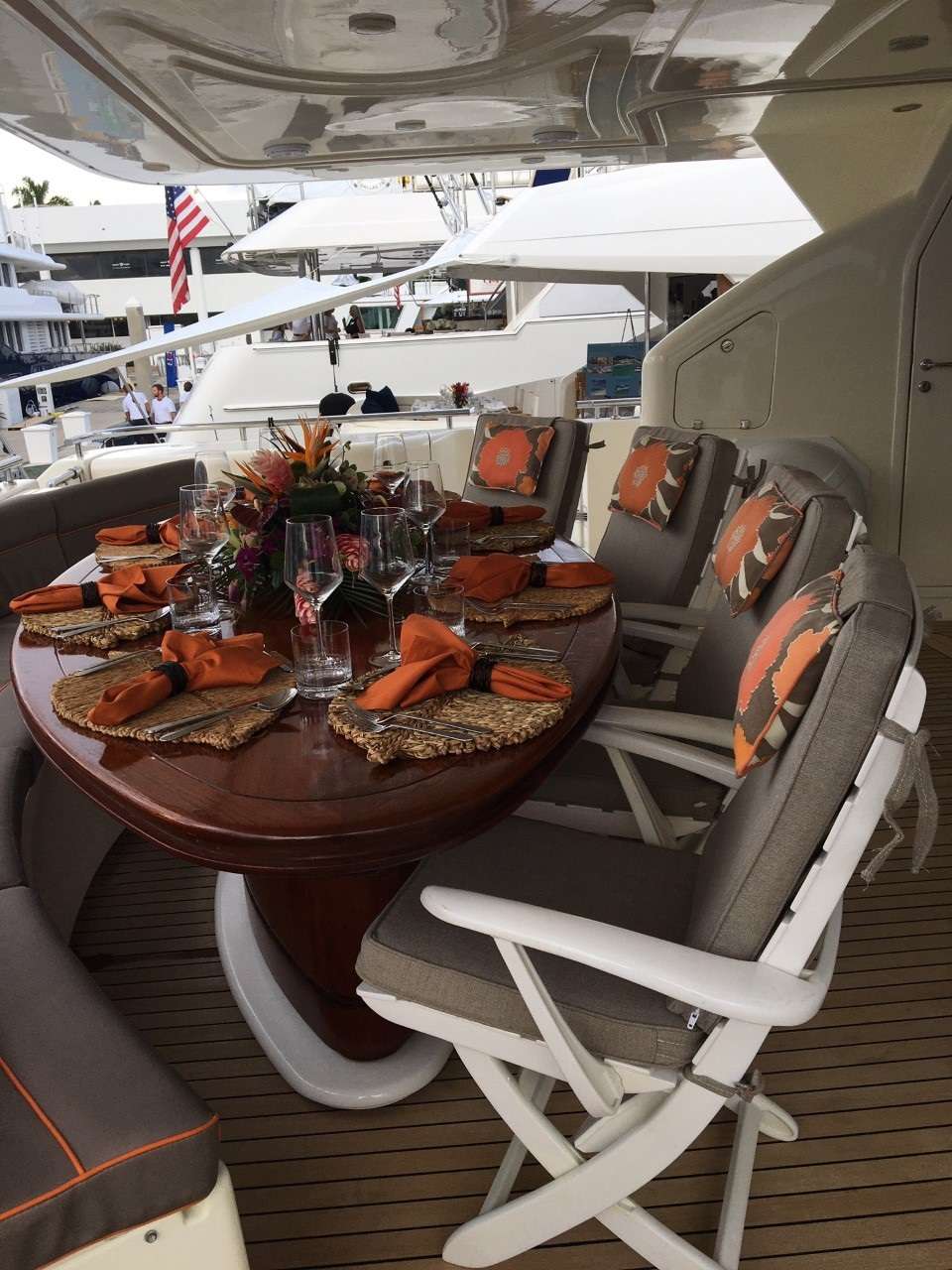 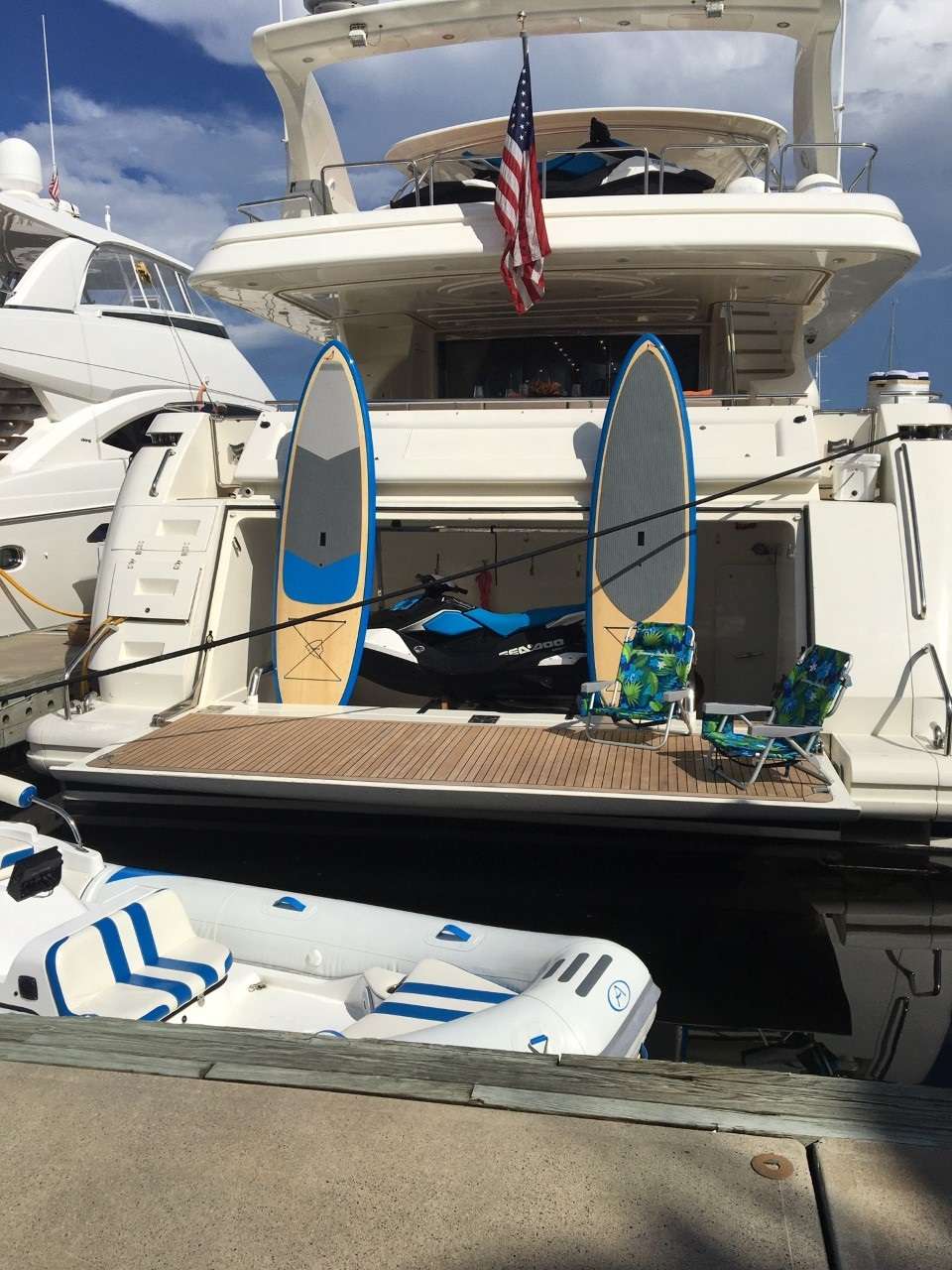 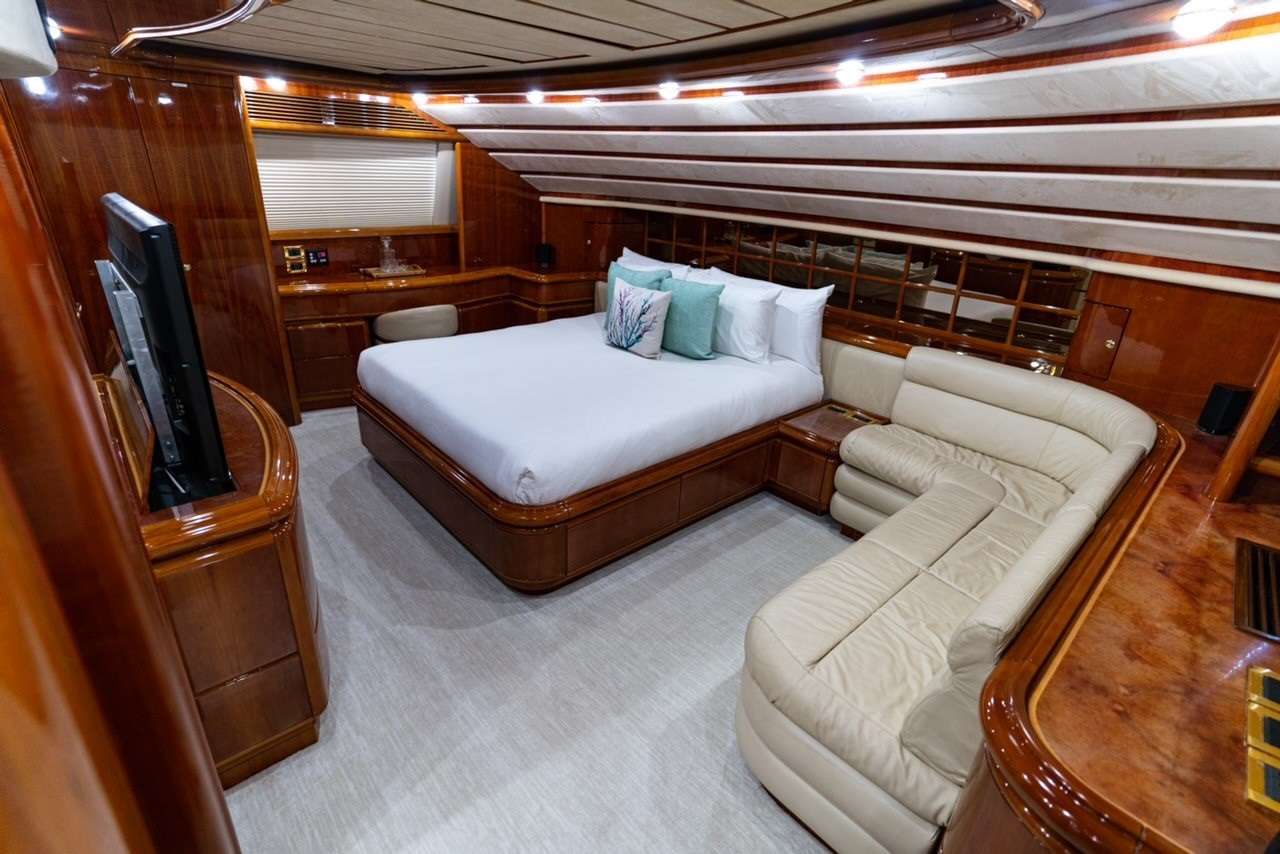 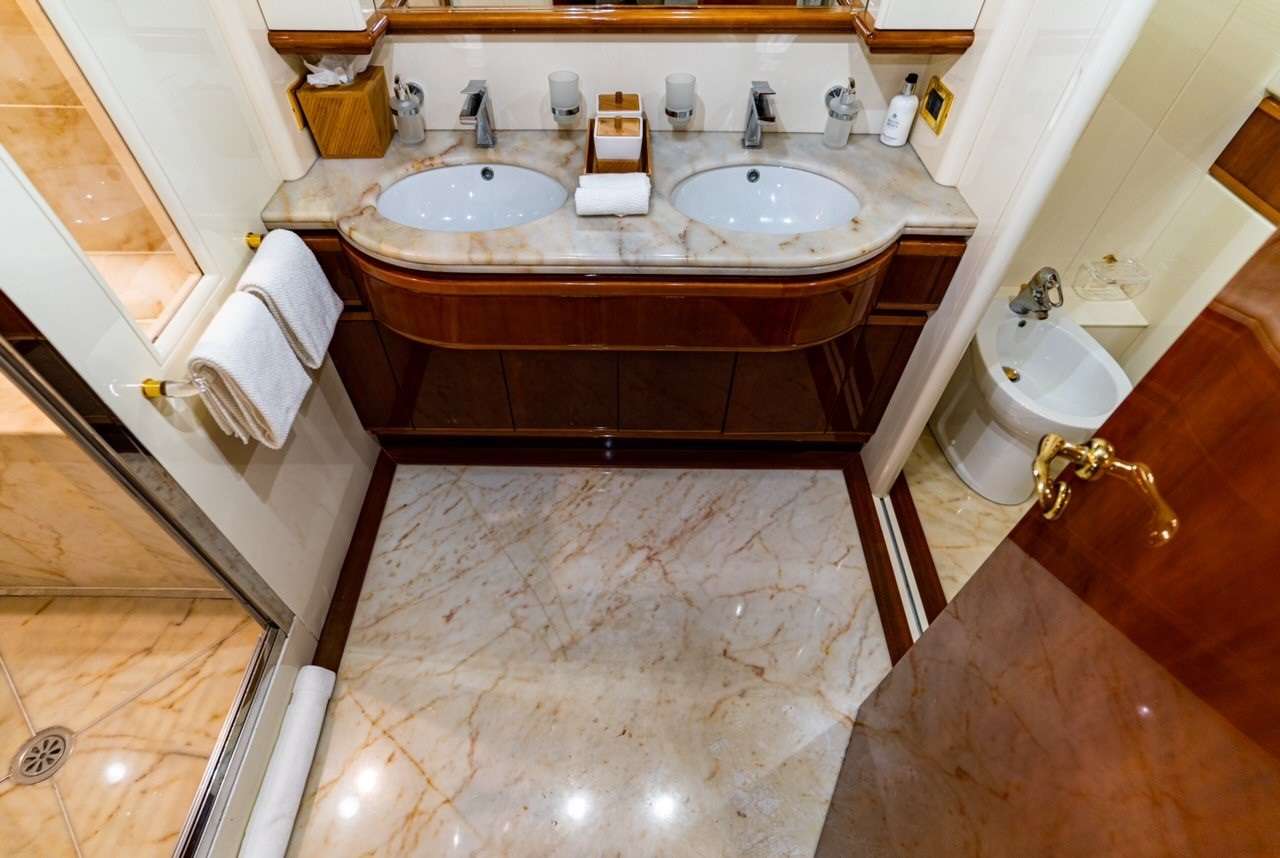 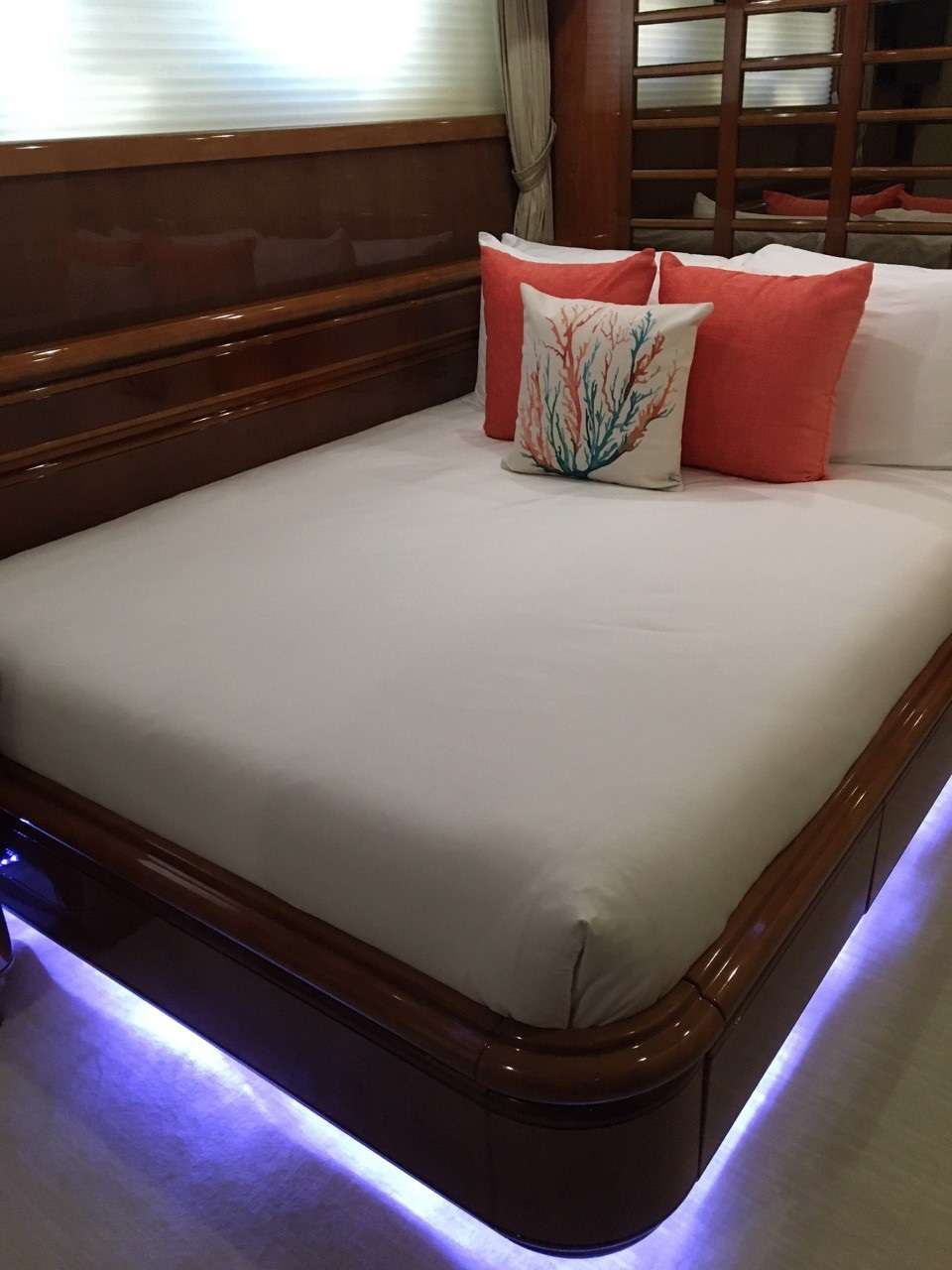 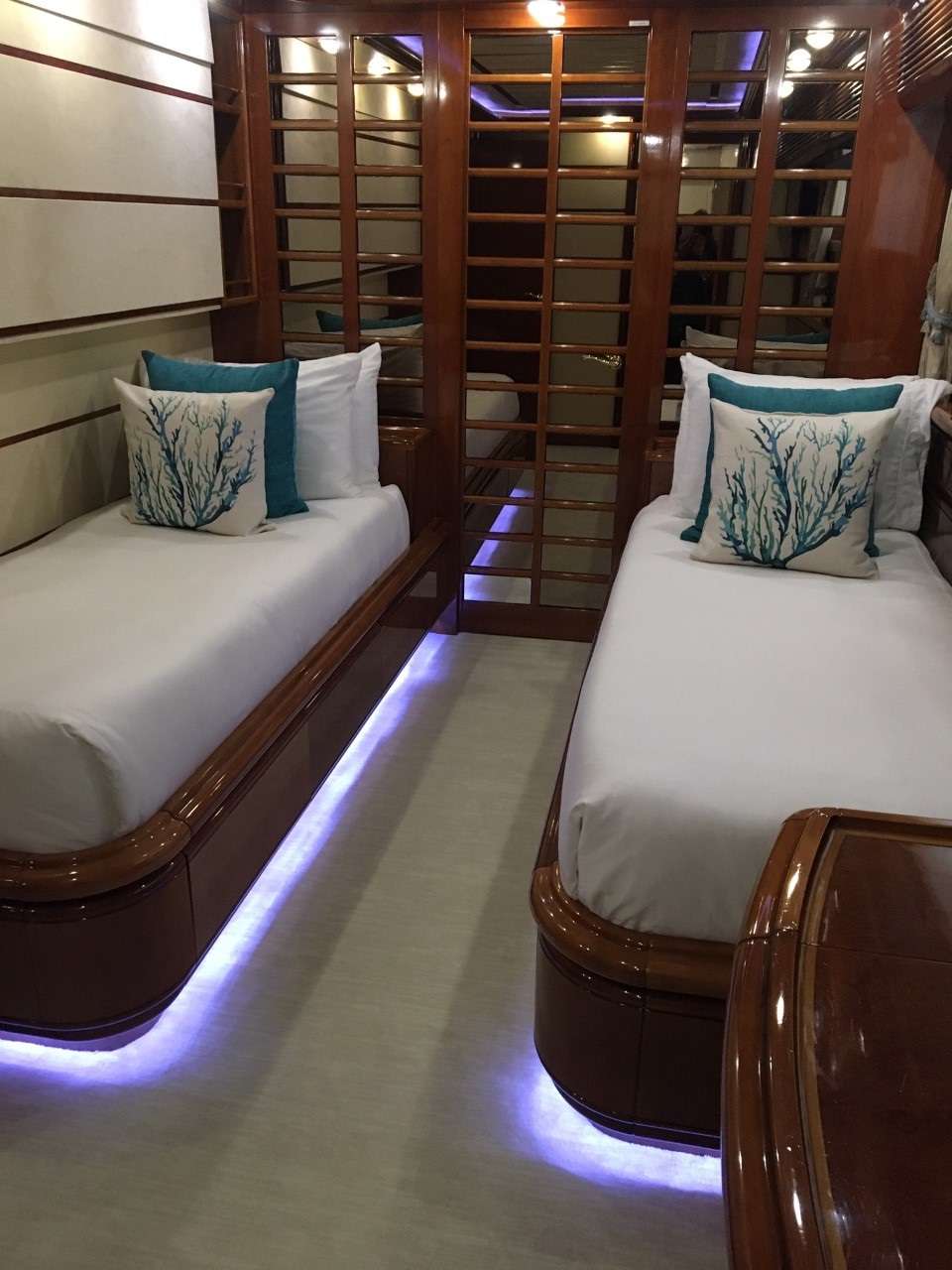 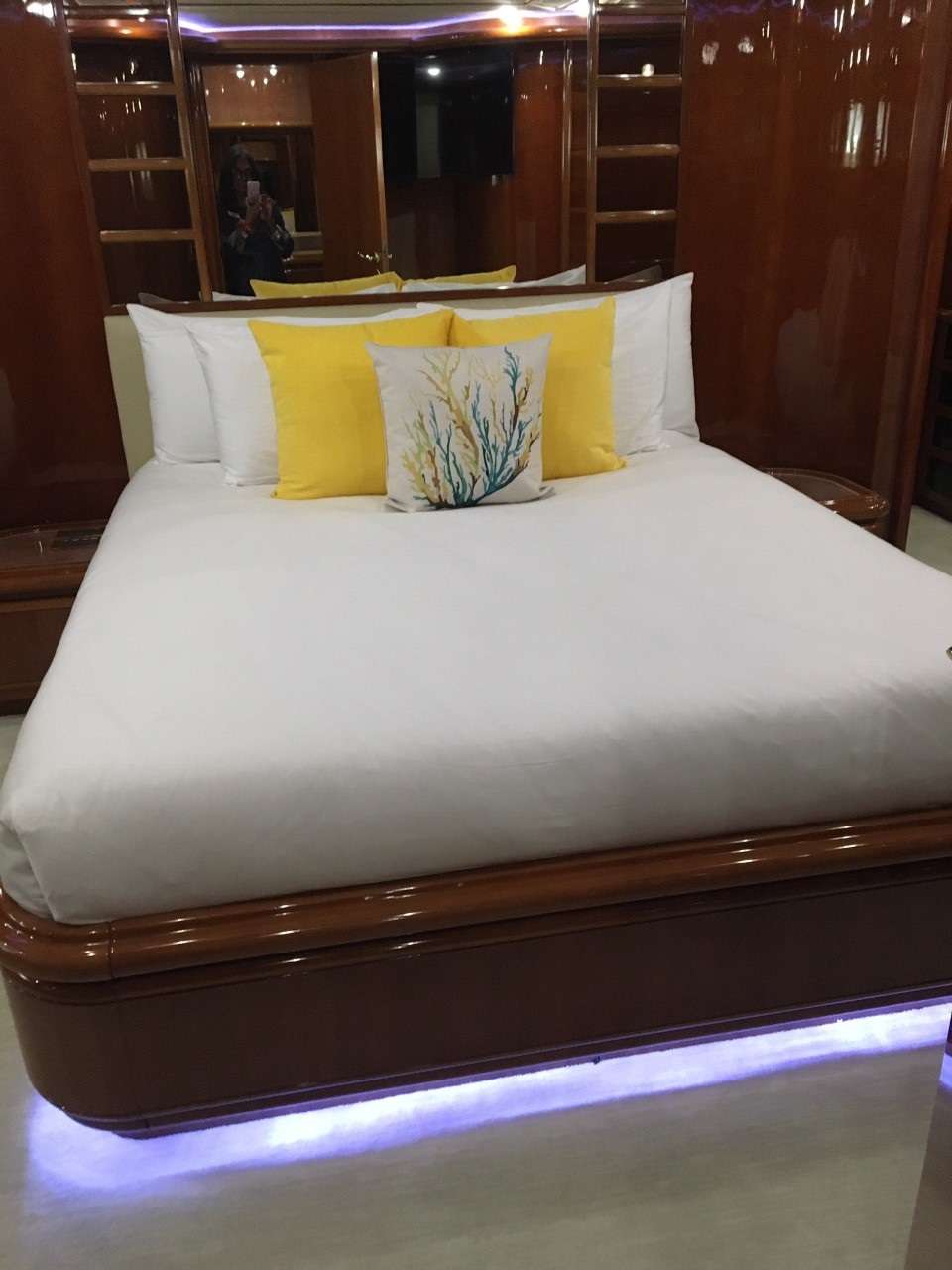 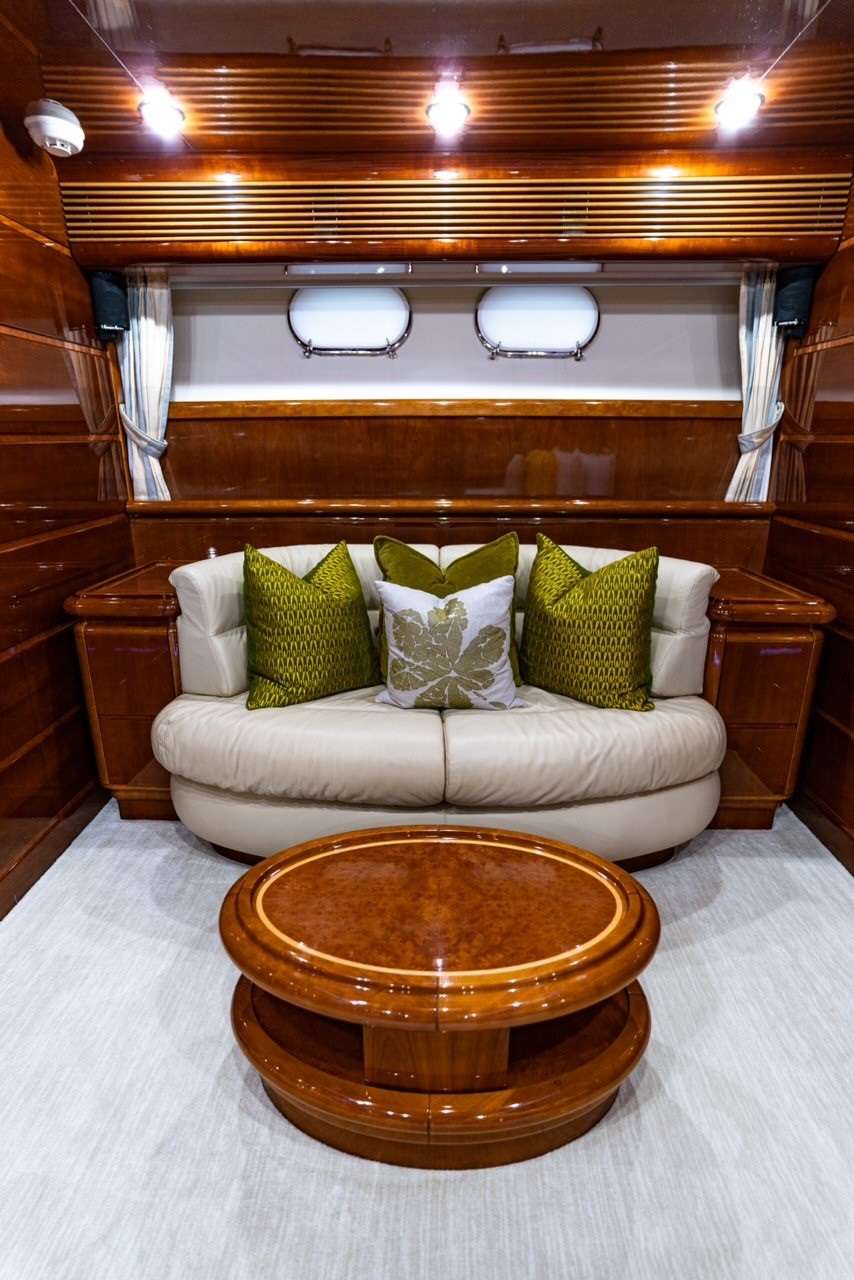 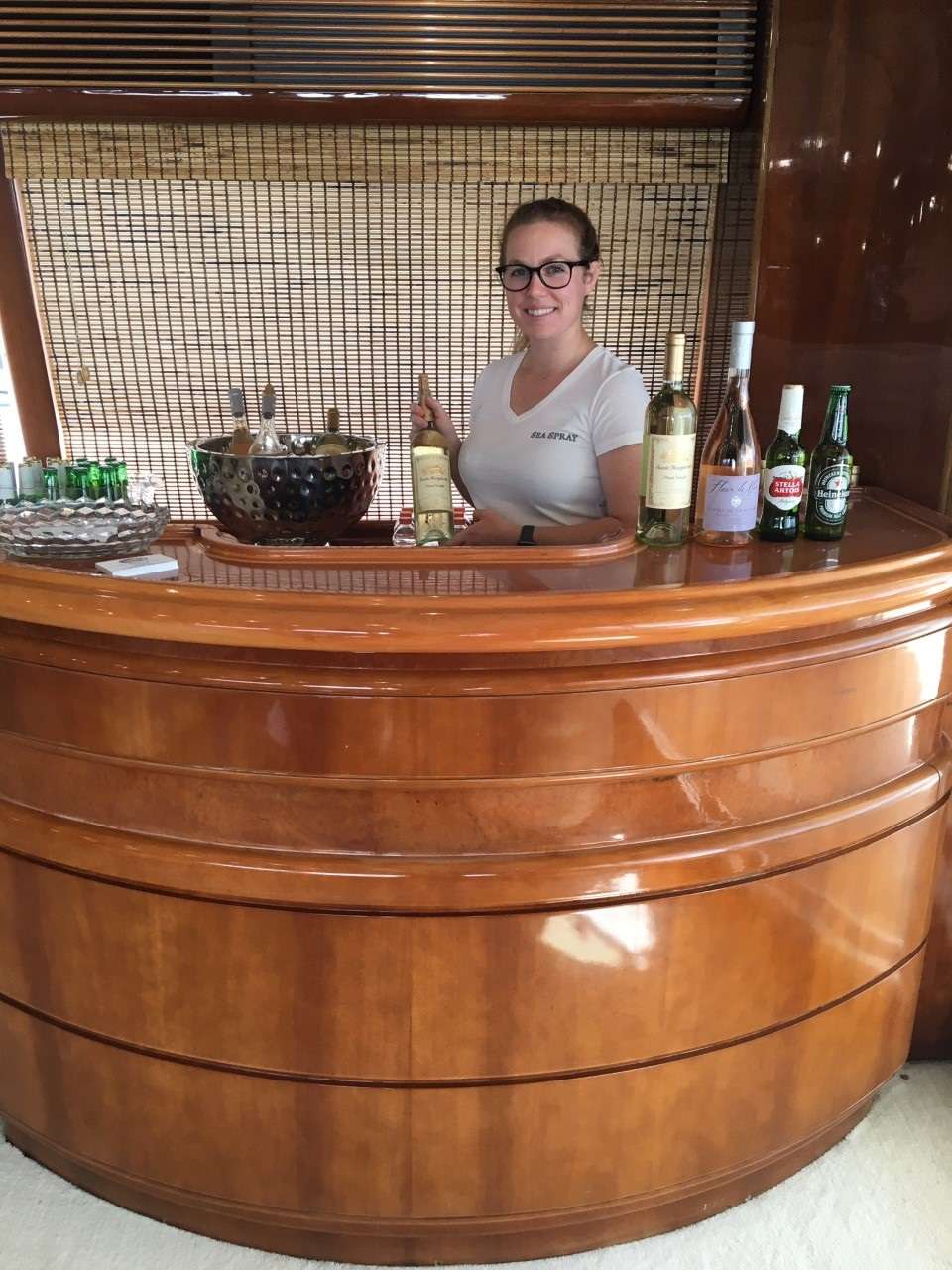 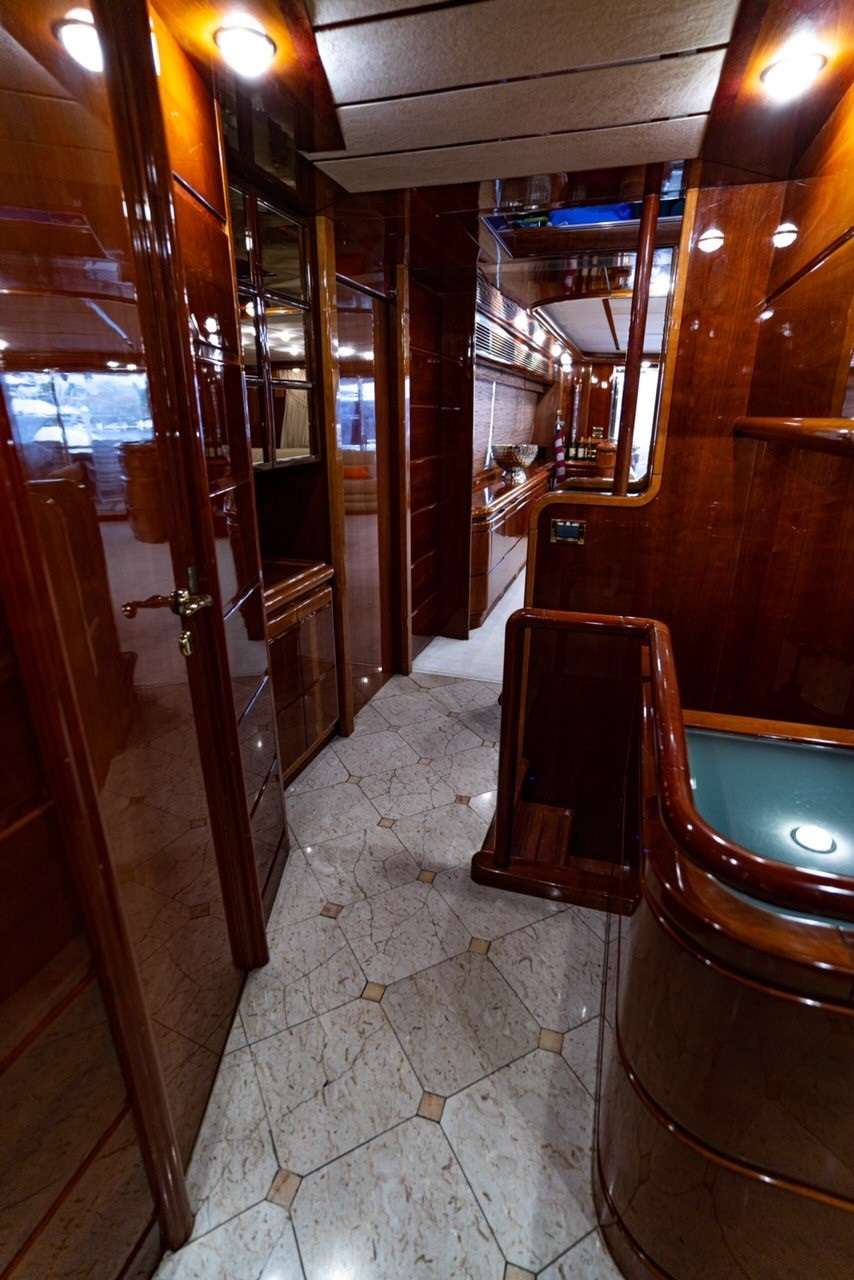 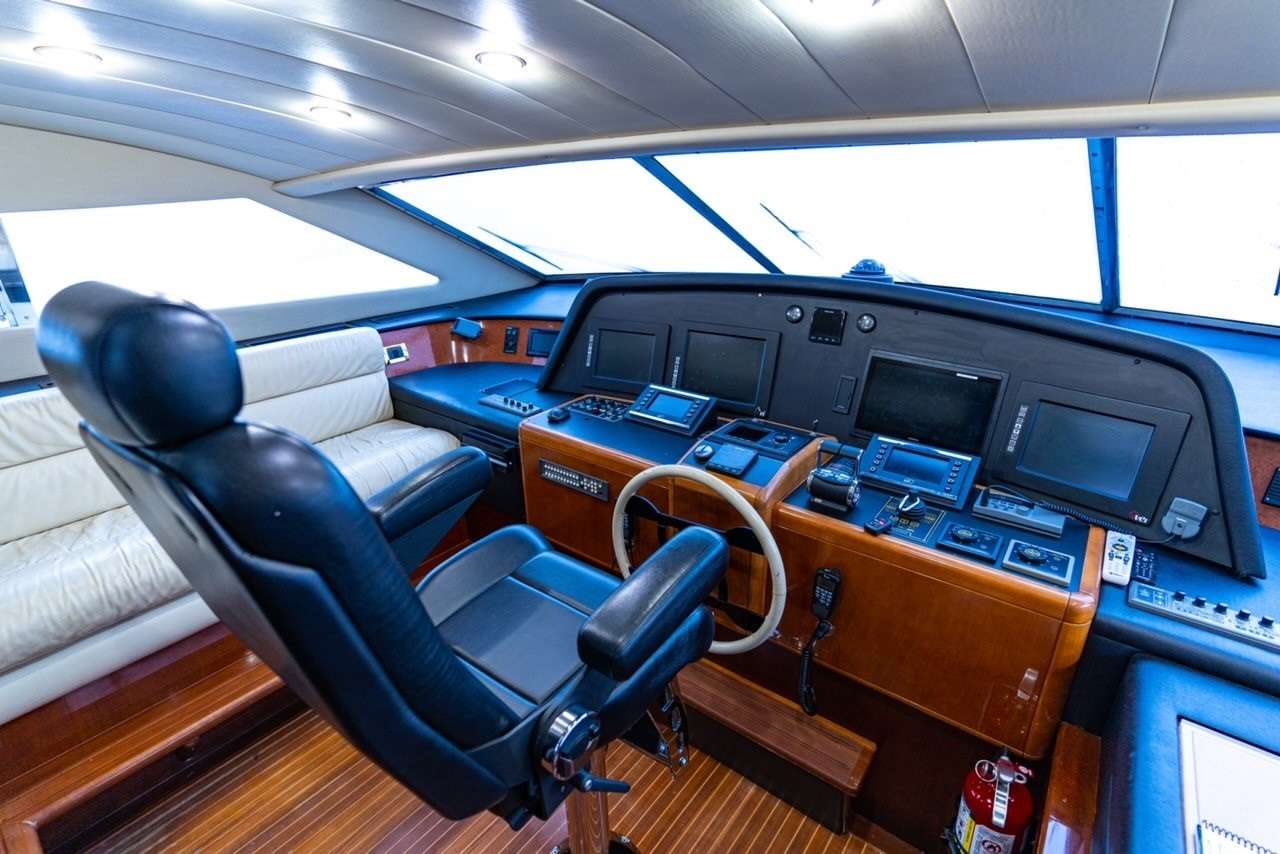 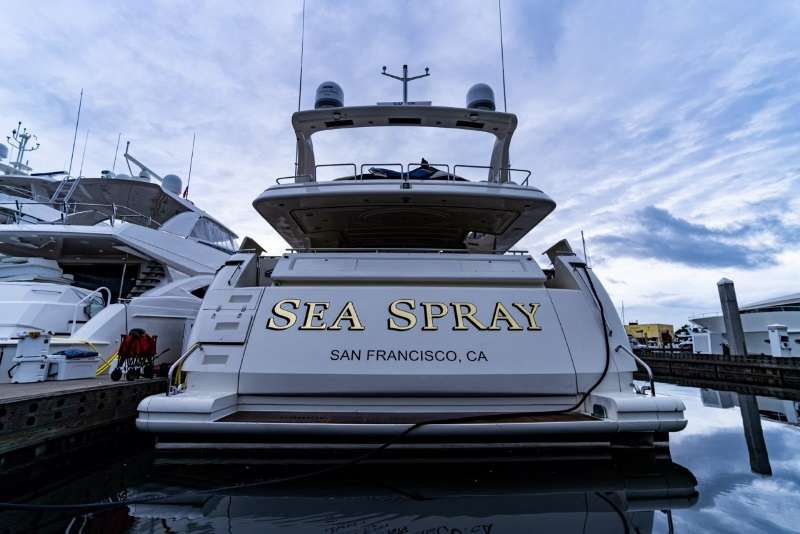 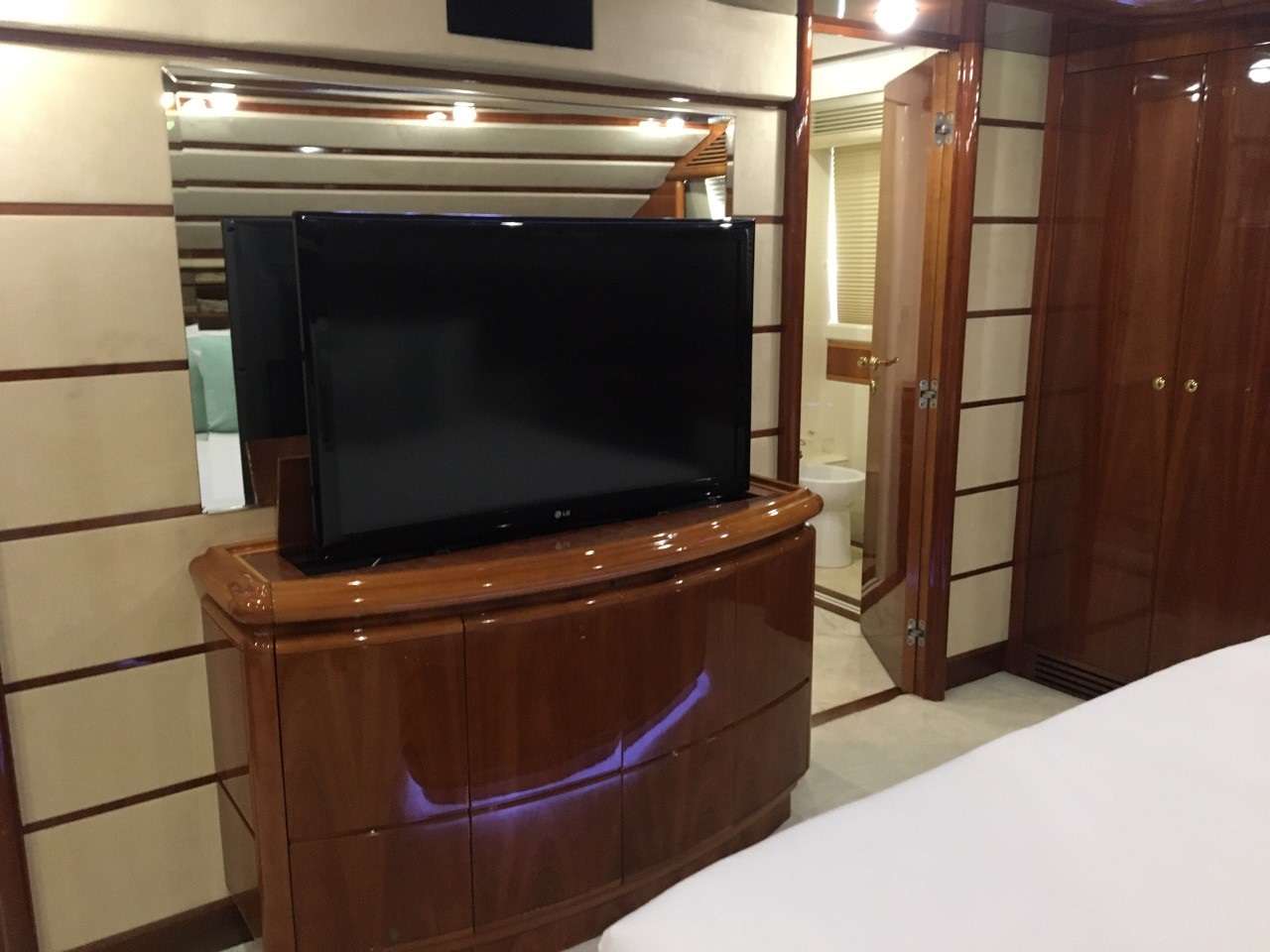 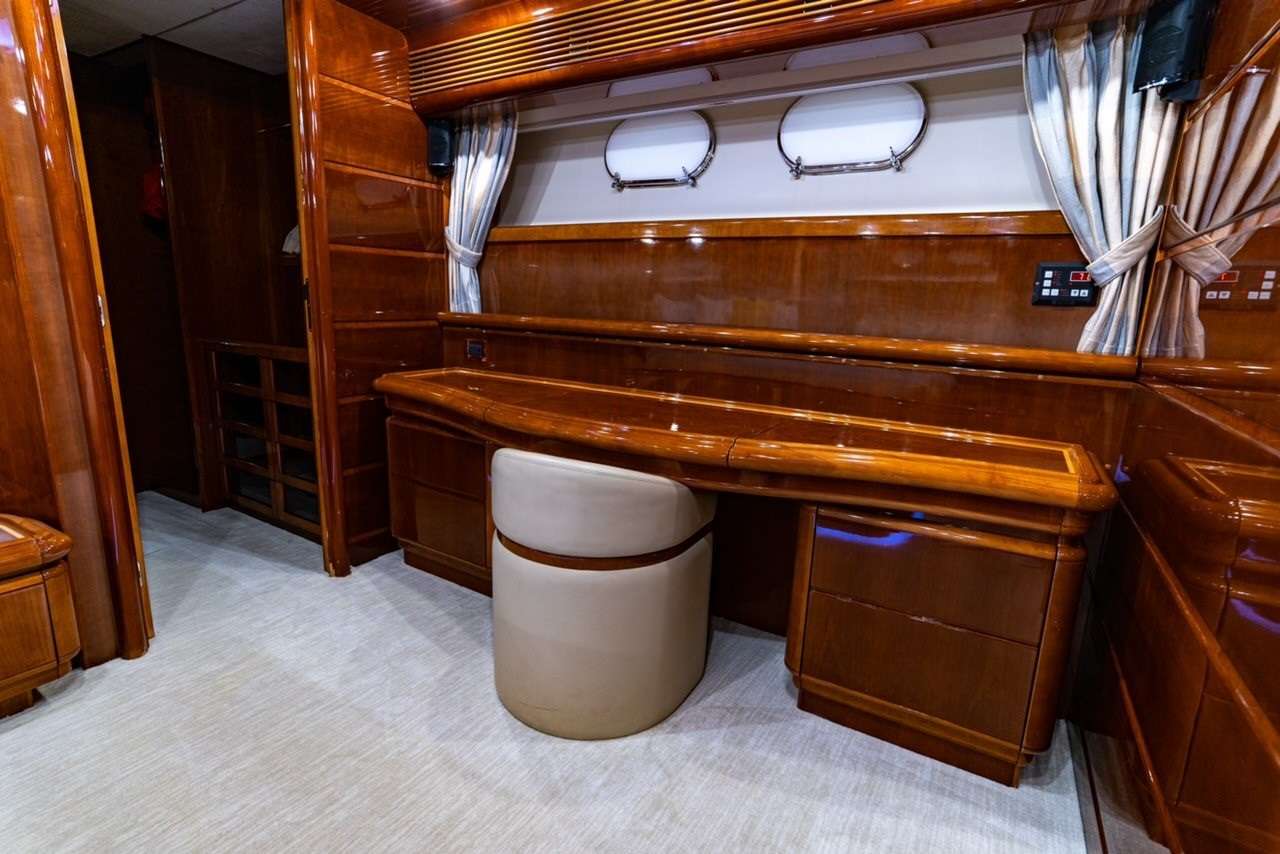 Captain Rob Saunders:
Captain Robert Saunders started boating at the age of 5 with his family on Buzzards Bay, and Long Island Sound in the New York area. Fishing, cruising, and wakeboarding were his favorite activities through the years, which expanded his knowledge of New England and its surrounding waters. In his early teenage years his family owned a boat building, transport, and upholstery company, where he continued his education of systems onboard yachts. Through his later teenage years he began working at the Beverly Yacht Club as a tender driver, where he became enthralled by close quarters maneuvering and sail boat racing. He attended North East Maritime Institute in Fairhaven, Massachusetts , which helped him make his decision to work on private yachts as a professional crew member. Attaining his Master’s License in 2011, he has traveled and gained cruising experience from the East Coast to Maine region, New England waters, the East Coast of Florida, the US West coast waters, Central America including the Panama Canal, the Gulf of Mexico and the Caribbean. With this experience he has gained the knowledge and skills to be a confident Master.

Rob’s extensive yacht handling experience and extensive cruising experience has now been expanded to being a Charter Captain for SEA SPRAY, his current 94’ Ferretti Motoryacht that has just completed a major refit in 2019 that he had the opportunity to oversee all facets of each project. His knowledge and superb personality is what charter clients will enjoy along with his crew that will provide any and all clients to want to return to the yacht and enjoy a future trip with Captain Rob and his professional crew.

Chief Stewardess: Caroline Manney
Caroline was born and raised on the beautiful Southern California coast in Newport Beach, California. She spent most of her childhood enjoying the outdoors. Whether it was learning to sail at Balboa Island Yacht Club in Newport Beach, CA, hiking Yosemite National Park, or camping in Joshua Tree National Park in Twenty-Nine Palms, CA. She has very fond childhood memories, especially of the ocean, which lead her to yachting early on. Before yachting, Caroline attended the American Institute of Massage Therapy to become an LMT. In 2016, Caroline moved to Fort Lauderdale, Florida to join the yachting industry. She has worked on both Sailing Yachts and Motor Yachts, ranging in size from 87ft to 180ft. She has cruised the waters of the Mediterranean, the Caribbean, and the East Coast of the US. When Caroline isn’t yachting, she enjoys traveling, being outdoors, and spending time in the ocean.
With Caroline’s sharp eye to detail aboard SEA SPRAY and her keen education in Massage therapy, she brings a valued quality that is necessary aboard any charter yacht that today’s clients require. Her California attitude is one that brings the very lifestyle chartering is known for. She is a true compliment to SEA SPRAY.

Deckhand: Lauren Hockenberry
Lauren grew up in a small town in the mountains of West Virginia on a river. Growing up she played Volleyball and went to college to further her athleticism in Volleyball while studying nursing. She had always had a passion for being on the water and being an outdoorsy girl and these qualities led her to the yachting industry after leaving college last September. She pursued her desire to live and work on yachts and therefore has honed her skills as a very proficient Deckhand aboard SEA SPRAY. Her favorite aspect in yachting are the charter guest, she loves to make their experience one they will never forget! We welcome Lauren’s bubbly and enthusiastic personality to SEA SPRAY”s charter program.

Chef: Jon DeHarpporte
Jon was born in Manila, Philippines to an American father and Malaysian mother. His father’s passionate work with humanitarian and international aid required his family to travel and live in different countries around the world. They lived in India for eight years, West Africa for two years, East Africa for one year, New York City for four years, followed by three years in Thailand where he finished high school. He attended the University of Wisconsin where he received his Bachelor of Science degree in 1997 and the Le Cordon Bleu School of Culinary Arts in Paris in 2005. Jon spent five years working in the restaurant industry in California, cooking with Farm to Table cuisine, three months in the restaurant industry in France where he learned French technique cooking skills and two months in the restaurant industry in Rome where he learned to cook traditional Italian cuisine. In 2008, Jon was traveling by bicycle through the South of France on a tasting journey to acquire regional cuisine and fell into yachting “by accident” while passing through Antibes – and has never looked back! Jon exhibits a laid-back, calm and positive attitude while bringing team player skills and a strong work ethic aboard SEA SPRAY. Guests look forward to Jon’s international-inspired cuisine just as much as he loves creatively cooking for guests from around the world.