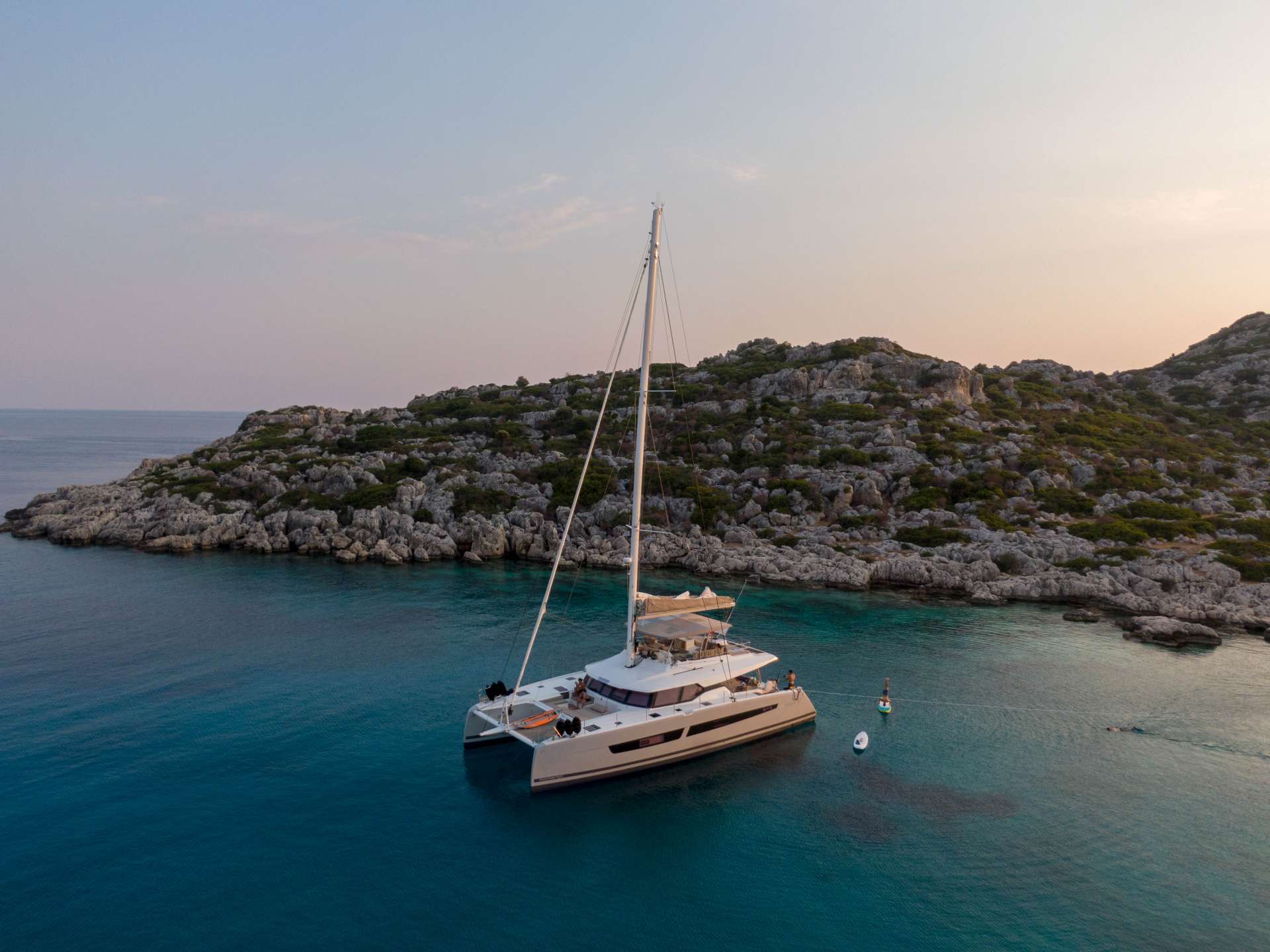 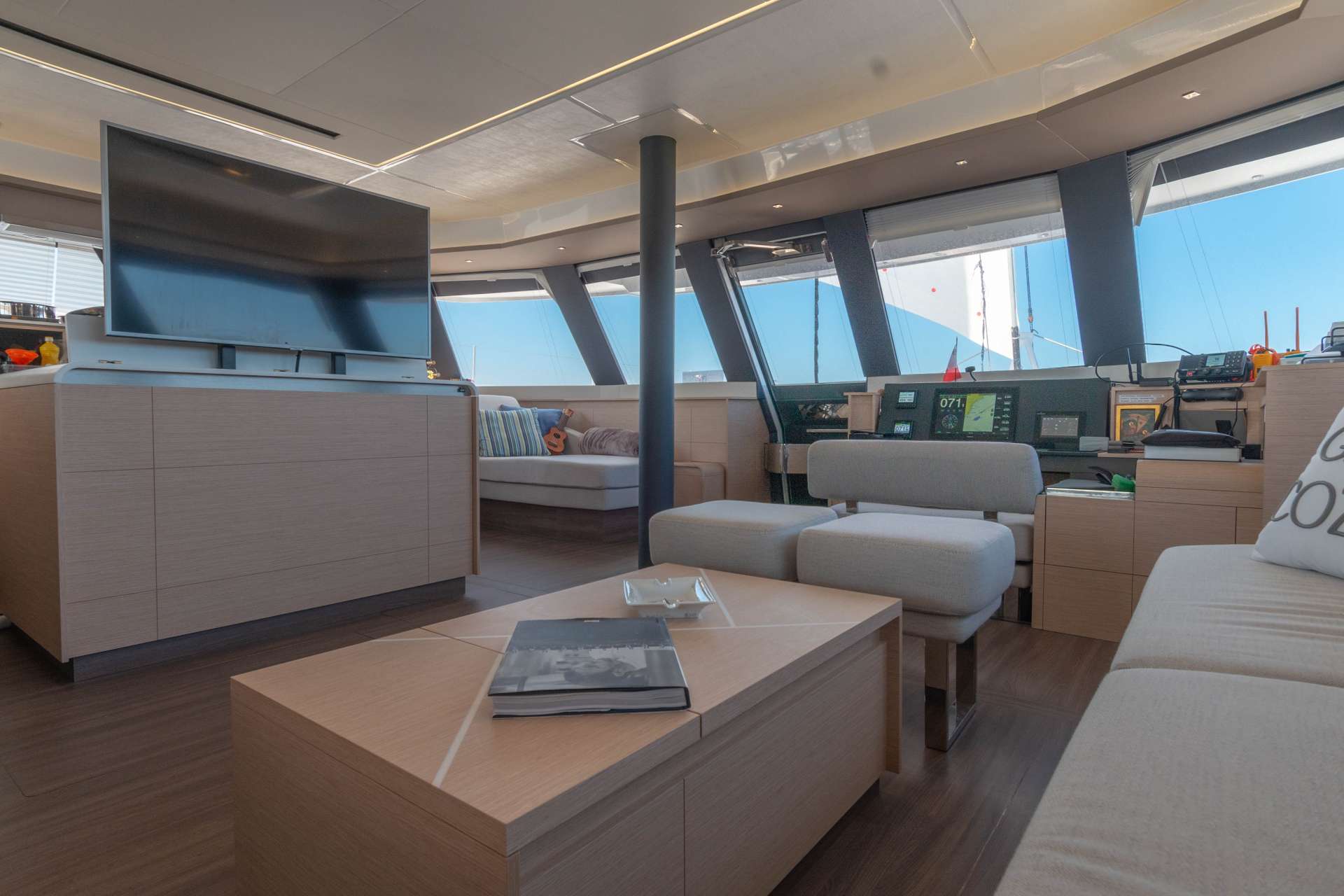 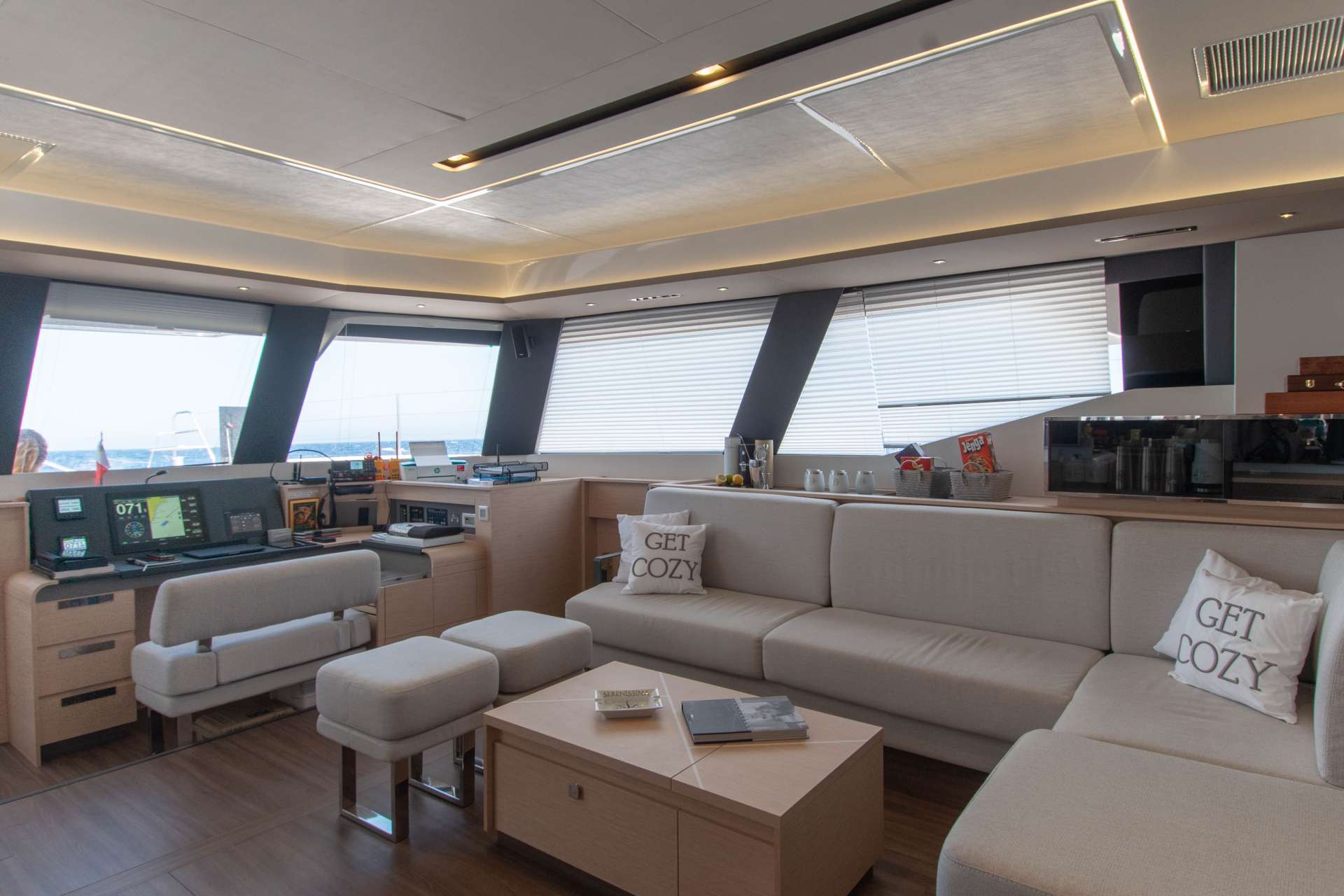 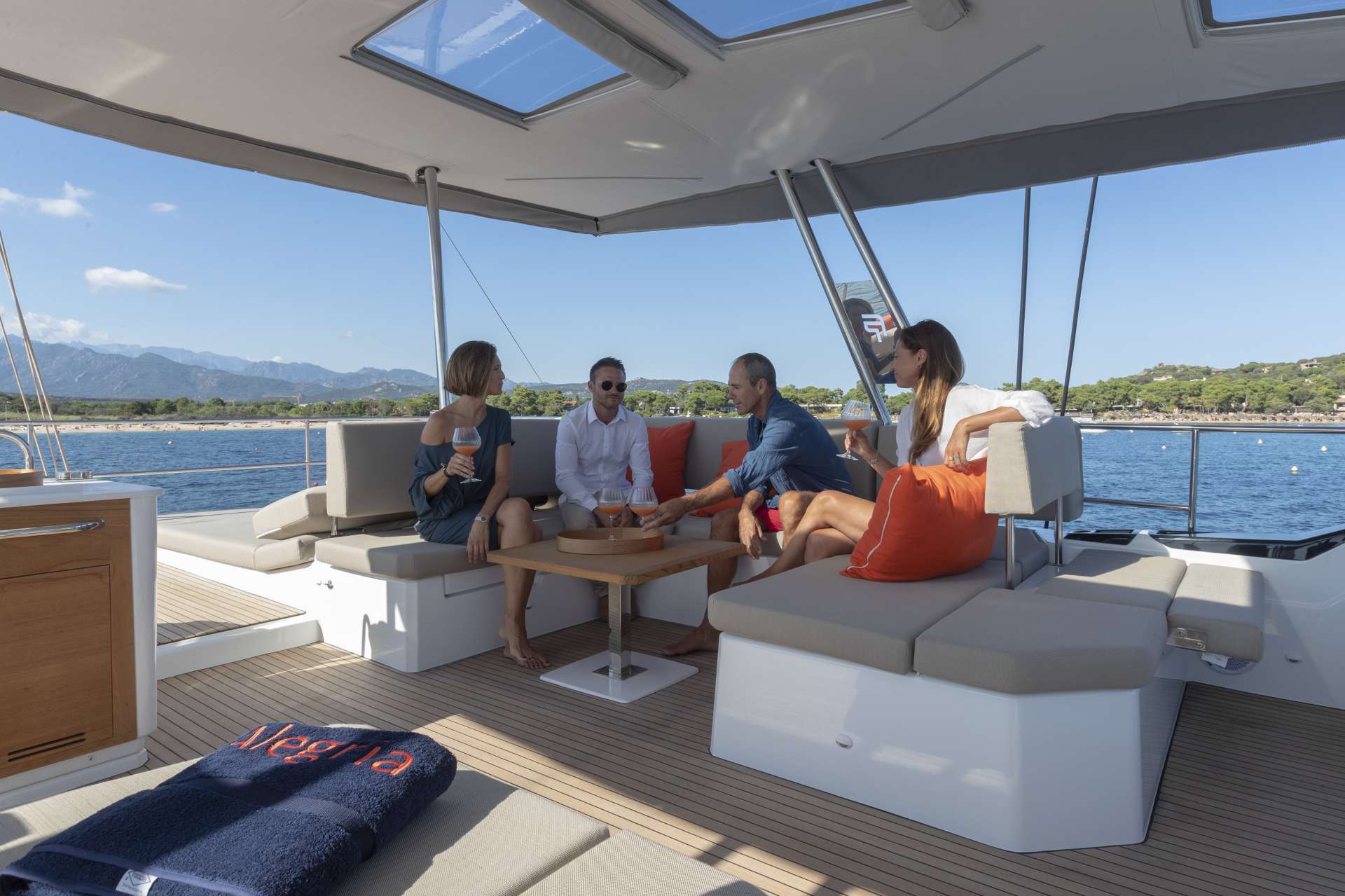 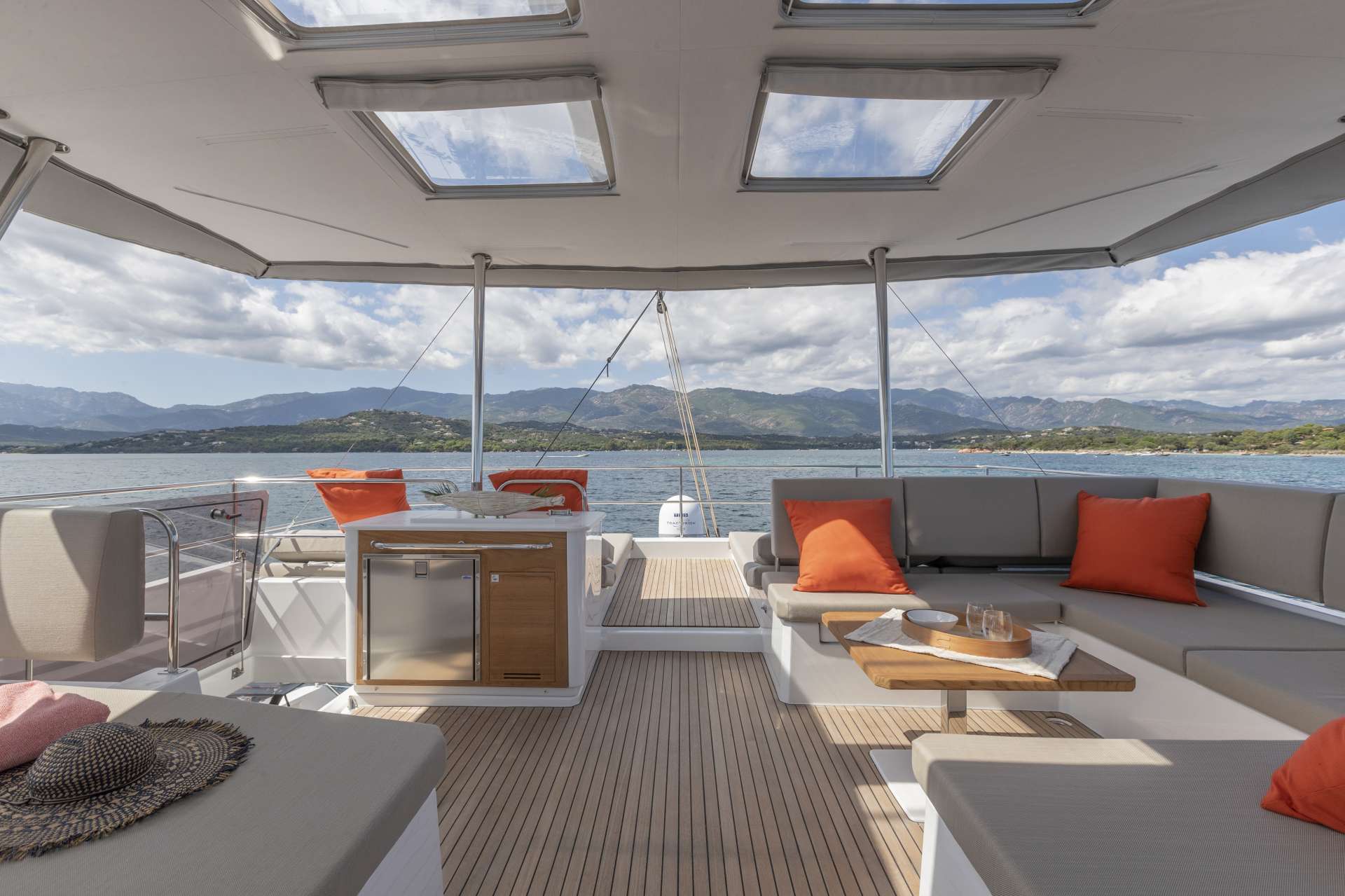 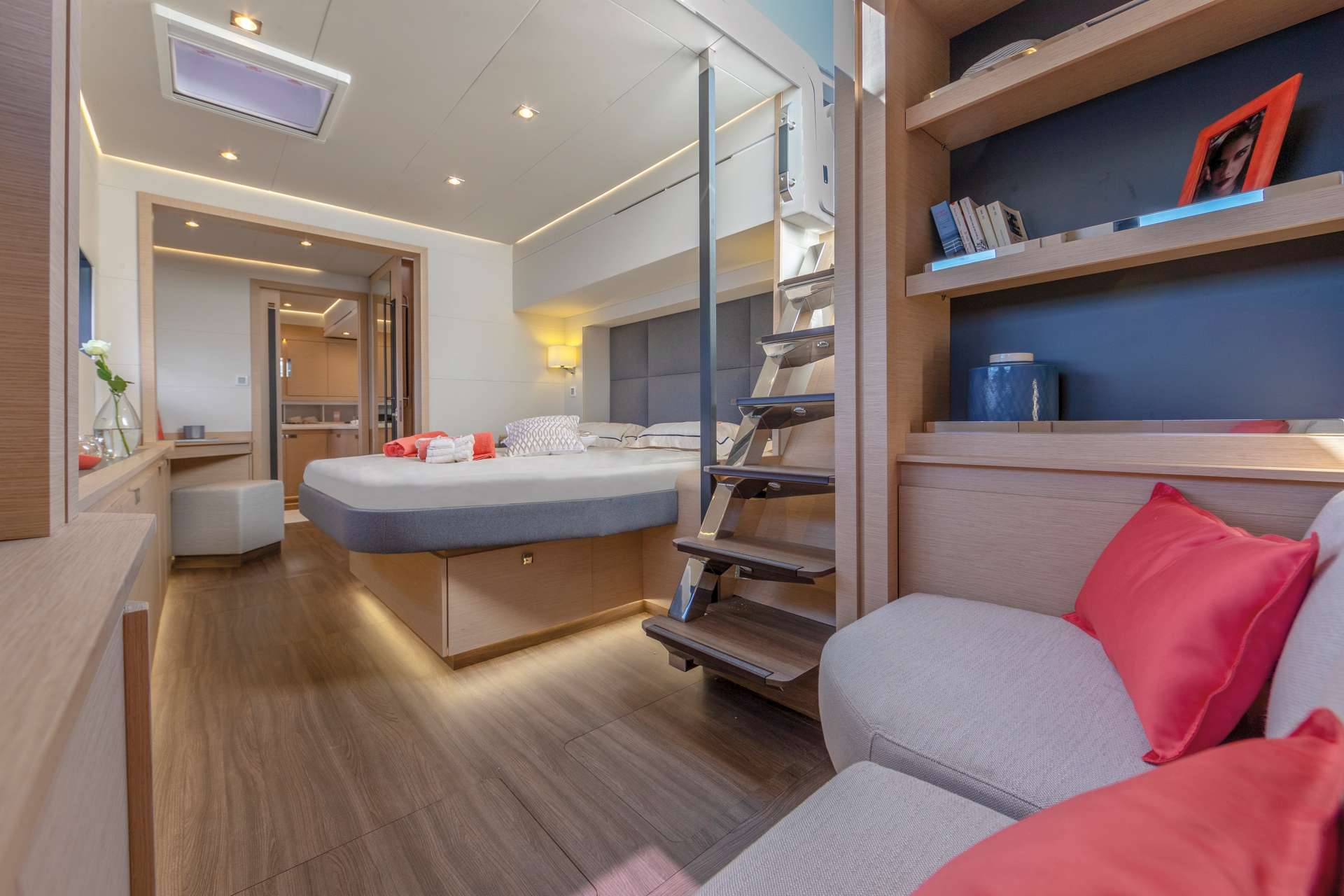 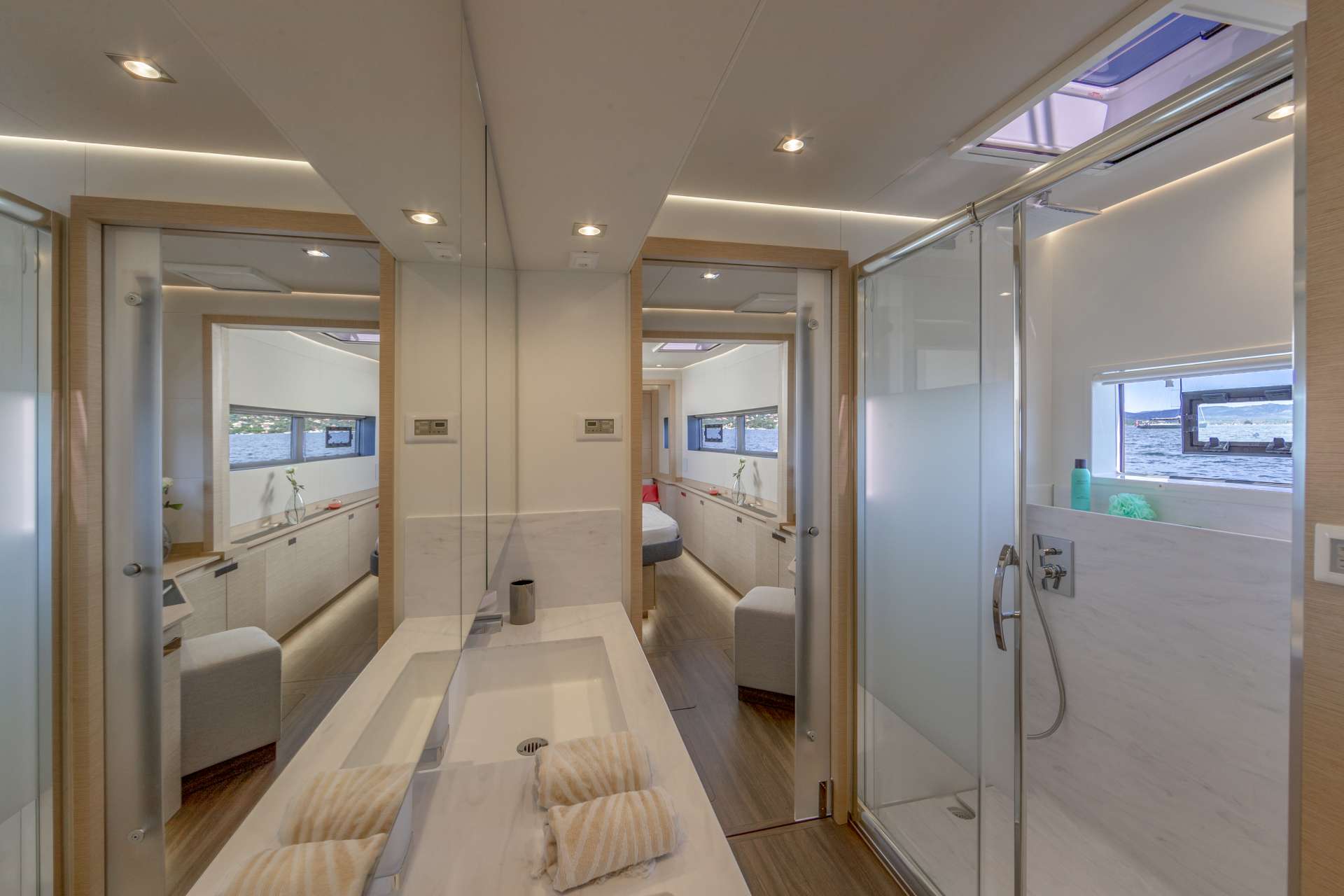 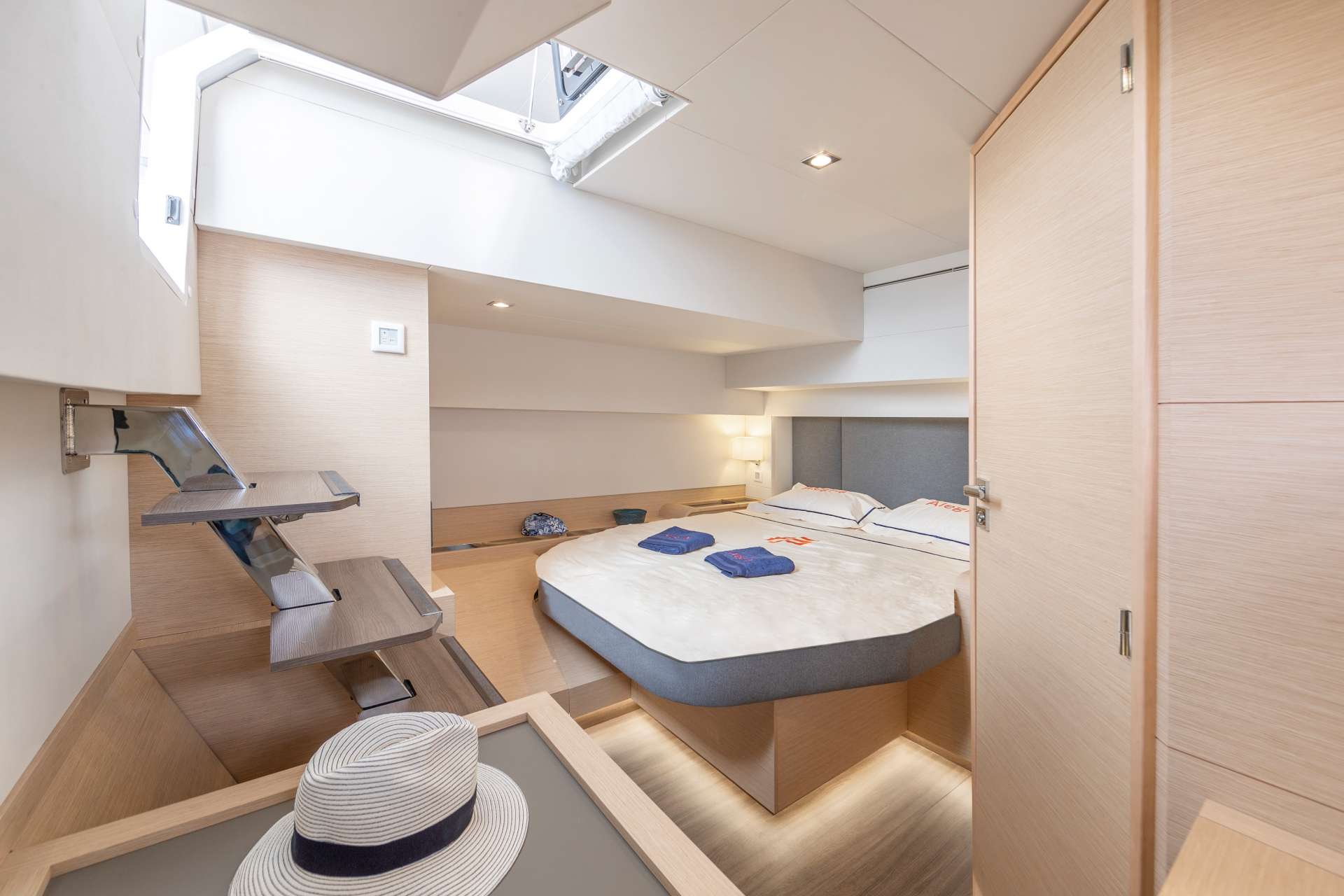 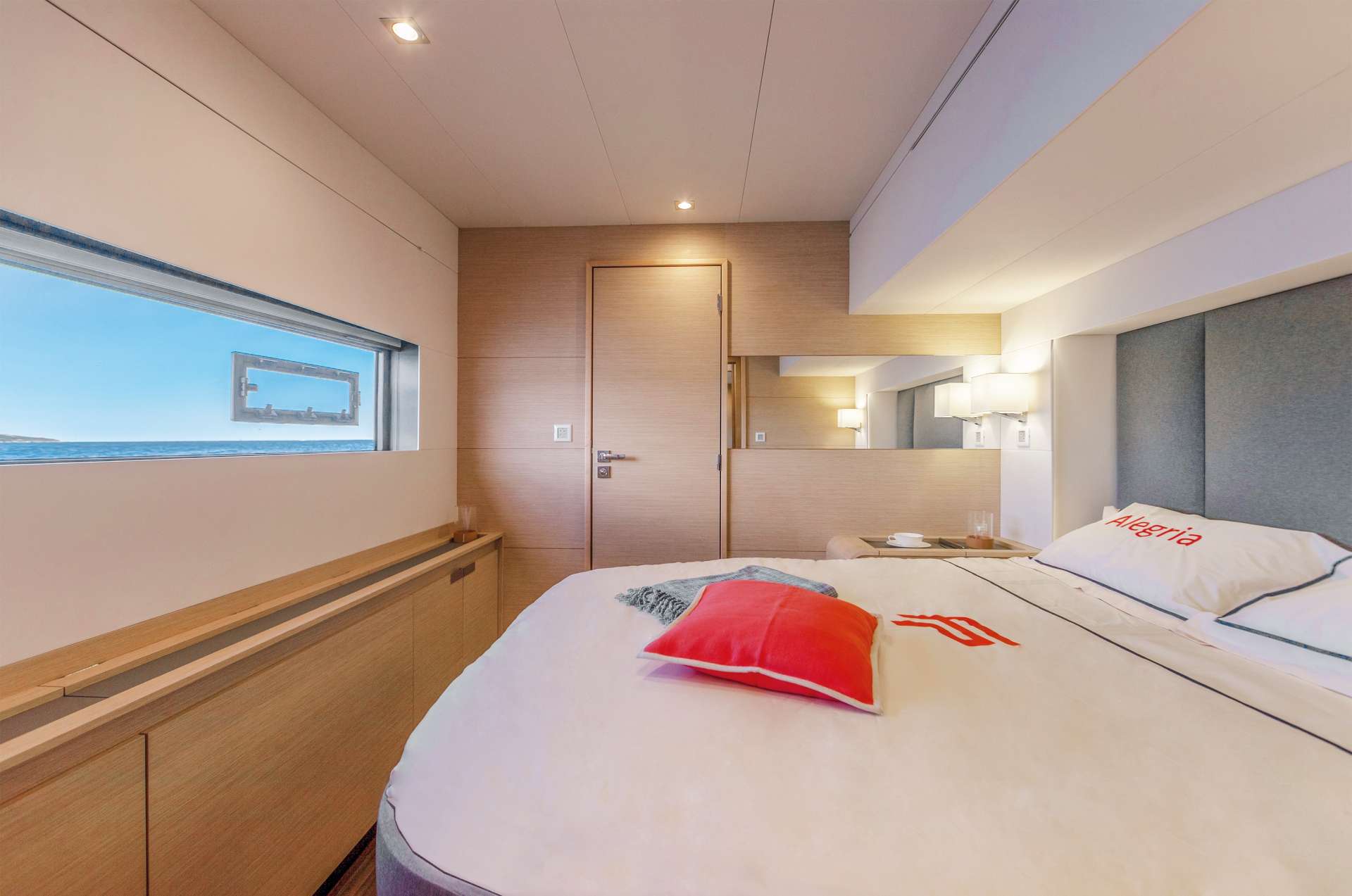 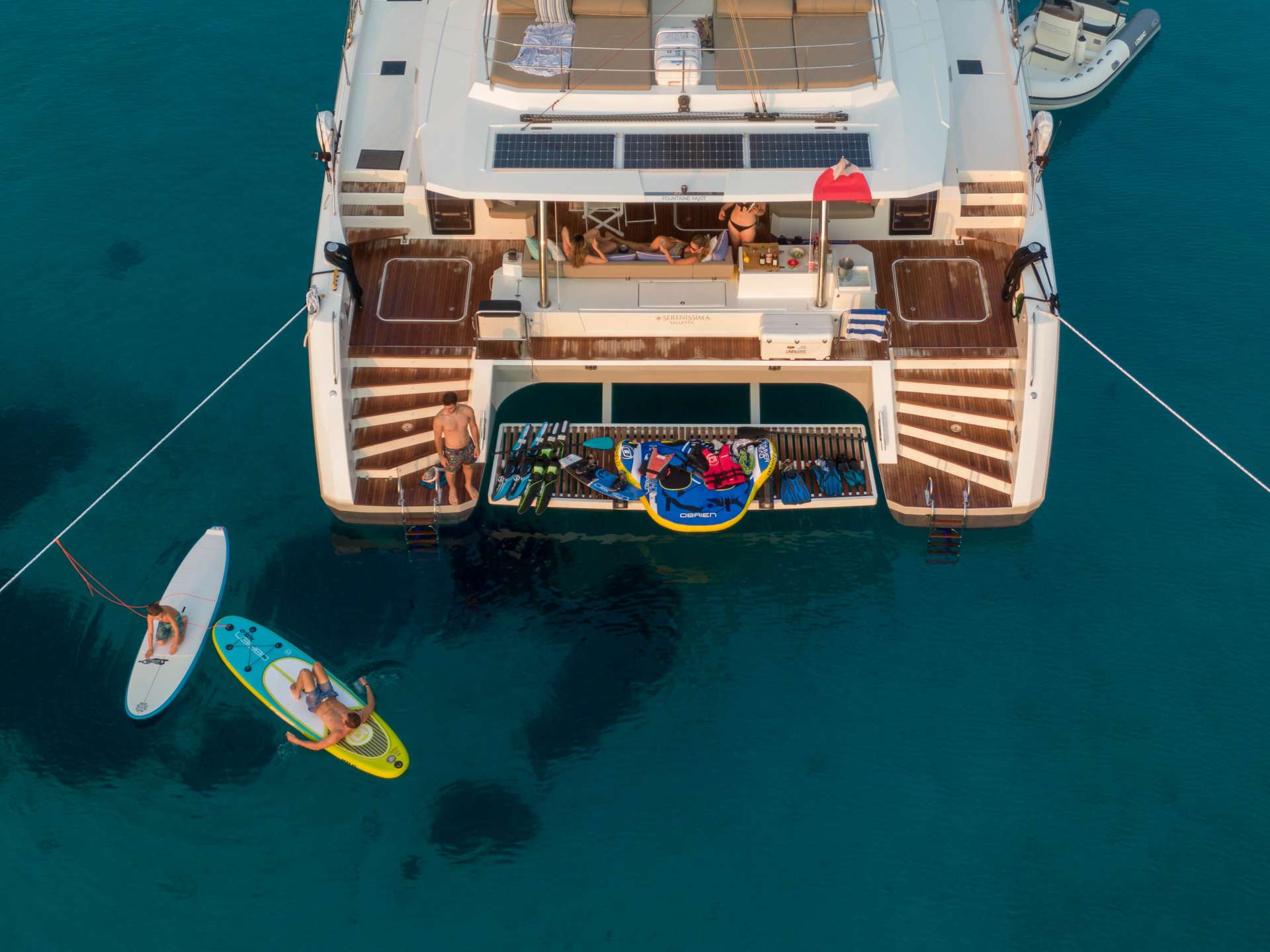 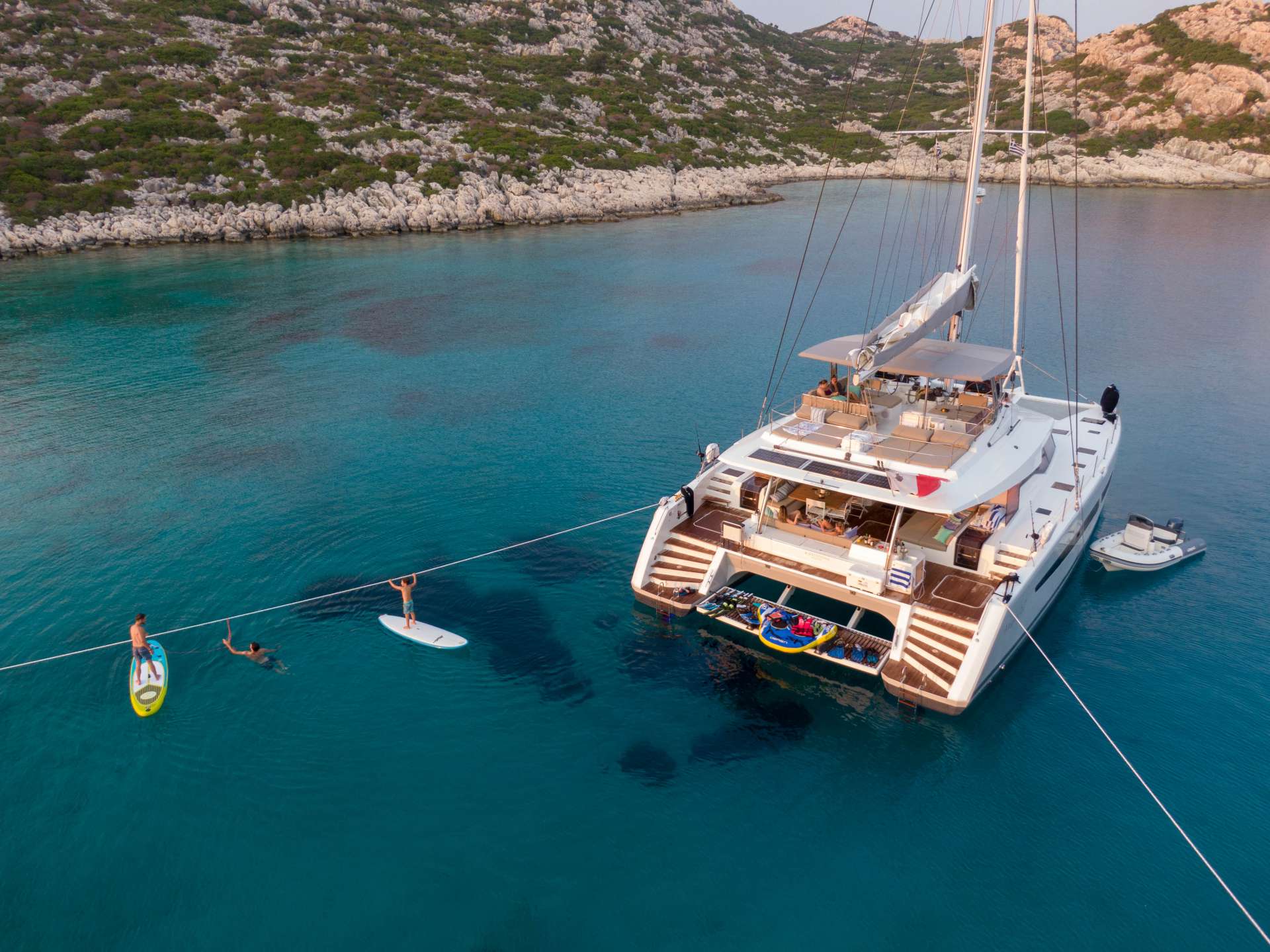 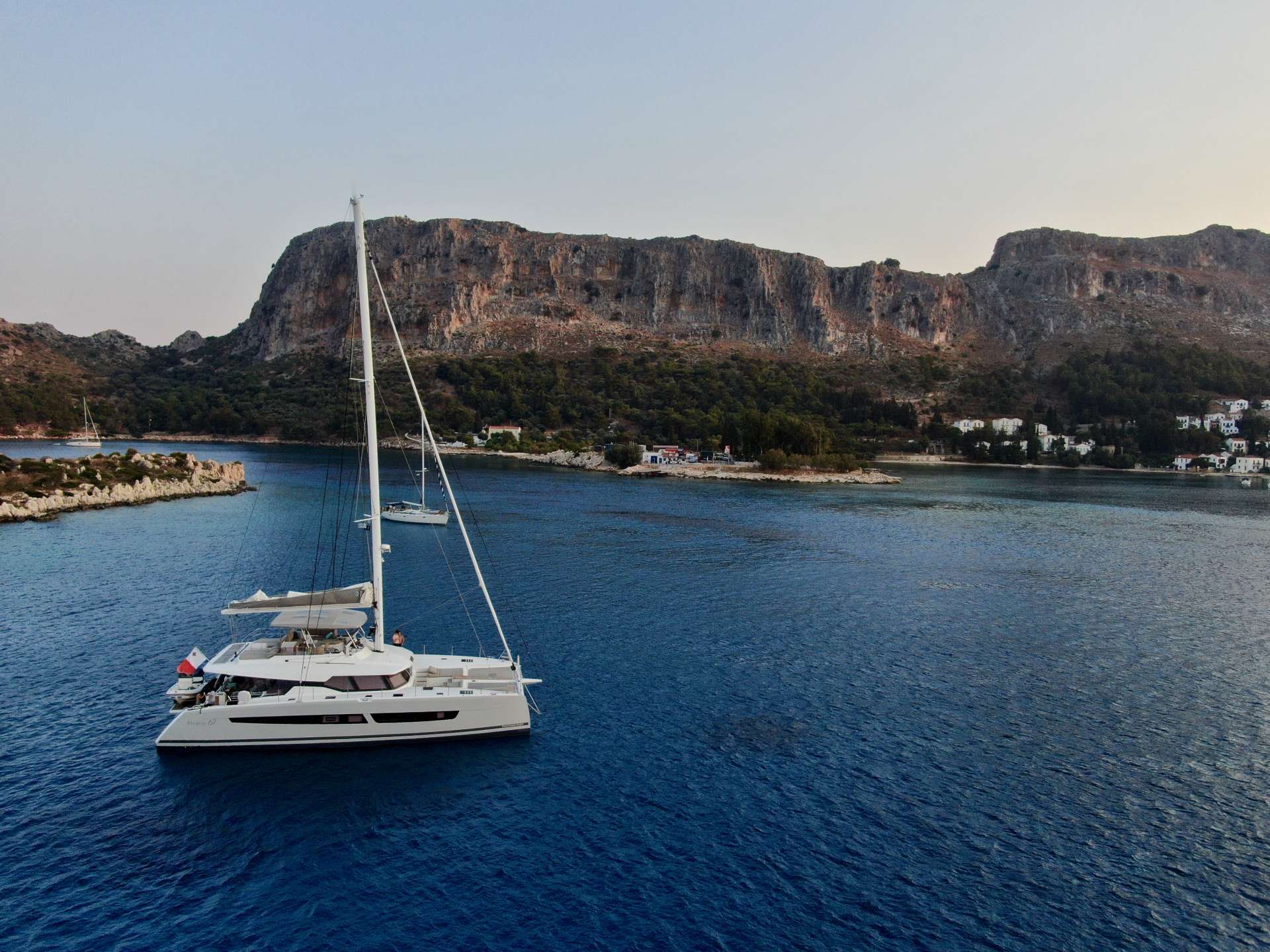 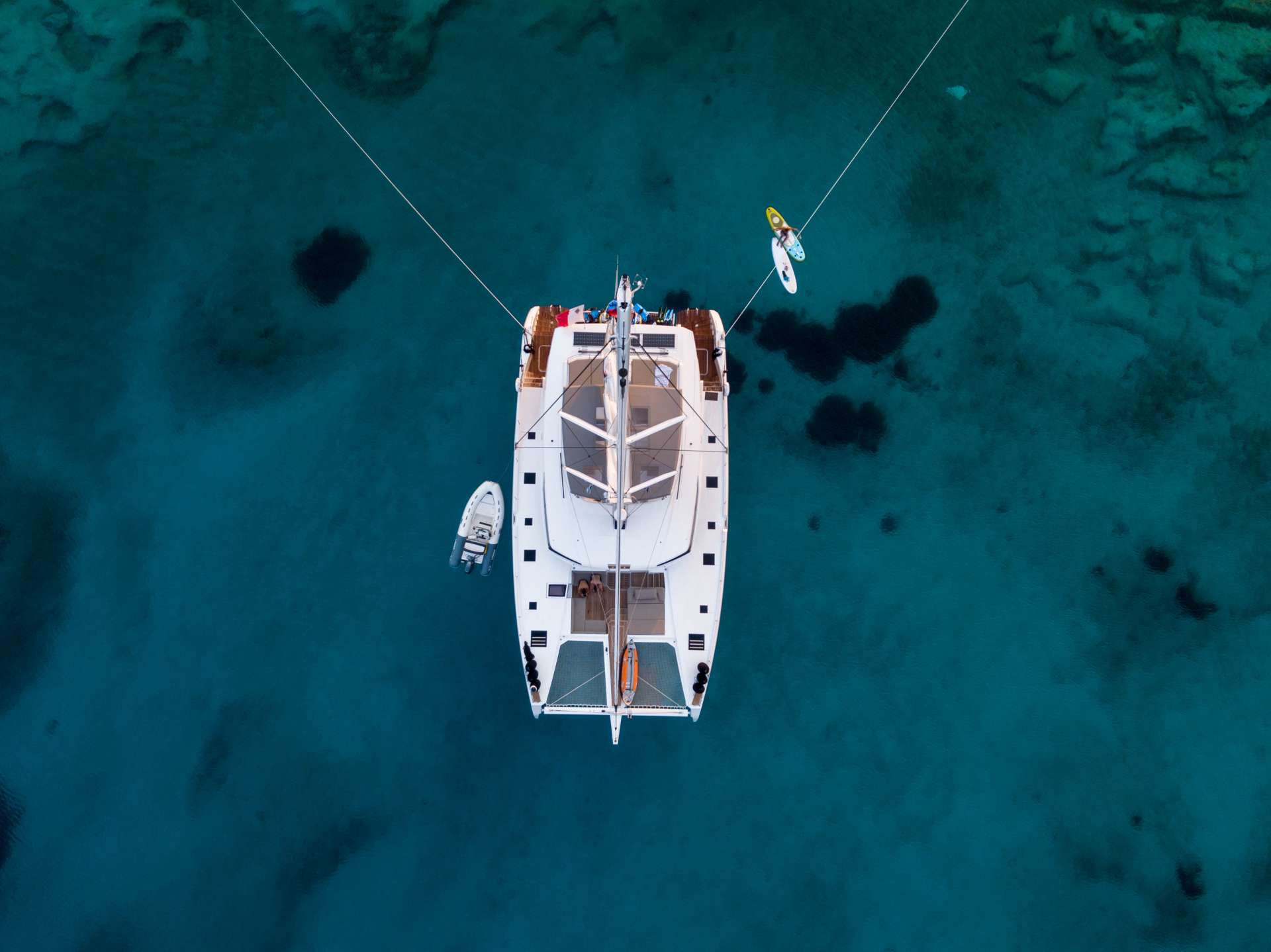 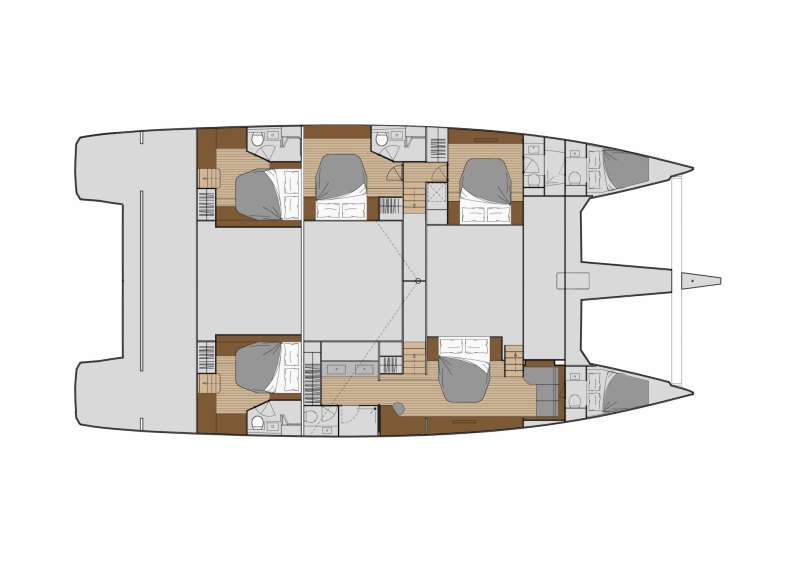 He received his first Open Sea Sailing license in 1996 and has over 25 years of sailing experience with over 350,000 nautical miles across all oceans! He has furthered his certifications over the years and holds RYA Yachtmaster Offshore, Master of Yachts, and Yachtmaster Ocean Unlimited.

Markos has worked as a captain for yacht charters, private yachts, and deliveries throughout the Mediterranean and Caribbean; as well, using his outstanding sailing experience, he shares his knowledge with others as a yachting instructor.

With his passion for sailing and competing he has participated in many sailing races worldwide. His biggest accomplishment was in the 2019 Mini Transat 6.50 in 2019 where he placed 11th out of the 90 participants, being the first Greek to ever finish the race in the prototype vessel category. Many remarkable racing accomplishments led up to this event; such as 3rd in the 2019 Gran Premio D’Italia, 1st in the 2018 Gran Premio D’ Italia, 2nd in the 2018 Mini Solo, and 4th in the 2018 Mini Med. In 2013-2014 Marcos embarked on the prestigious Oyster World Rally. With a 1st place in the Tahiti Pearl Regatta International Multihulls (2013) and a 3rd place in the Oyster Regatta Antigua (2014) he knows his way around the world!

Markos enjoys fishing, harpooning, deep diving, scuba diving, snorkeling, surfing, kayaking, and kite-boarding. When he is finally out of the water, he loves snowboarding and skiing.

Giannis has served on the Greek Special Forces and later on he realised he wants to sail. He was born in Athens in 1980 and he has certification in first aid, personal survival techniques, fire prevention, and social responsibilities.
He speaks english and a some Italian. He is very active as he is a marathon runner, triahlete and trail runner, and has been in the hospitality indutry for several years.
He helds offshore sailling diploma, speed boat operator license and the open water diver padi diploma.