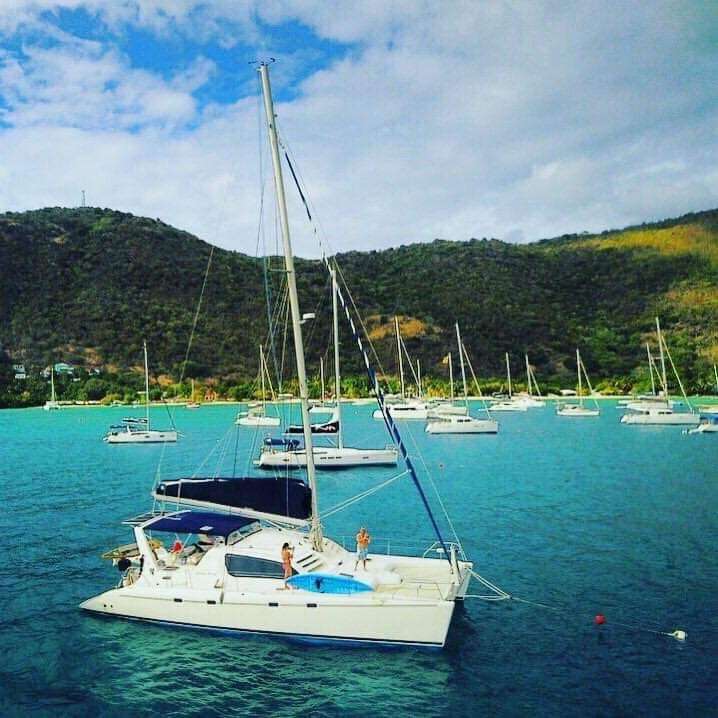 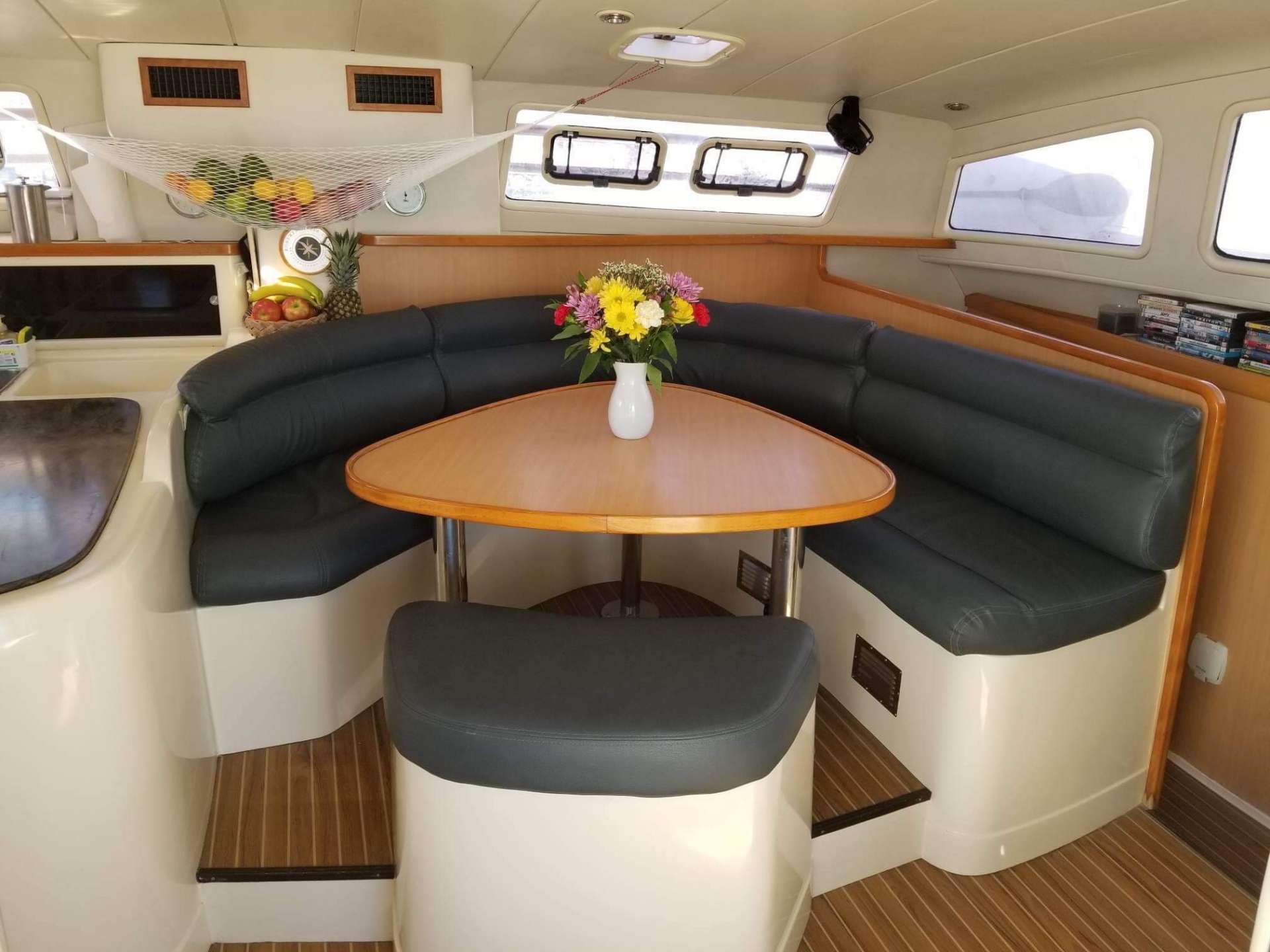 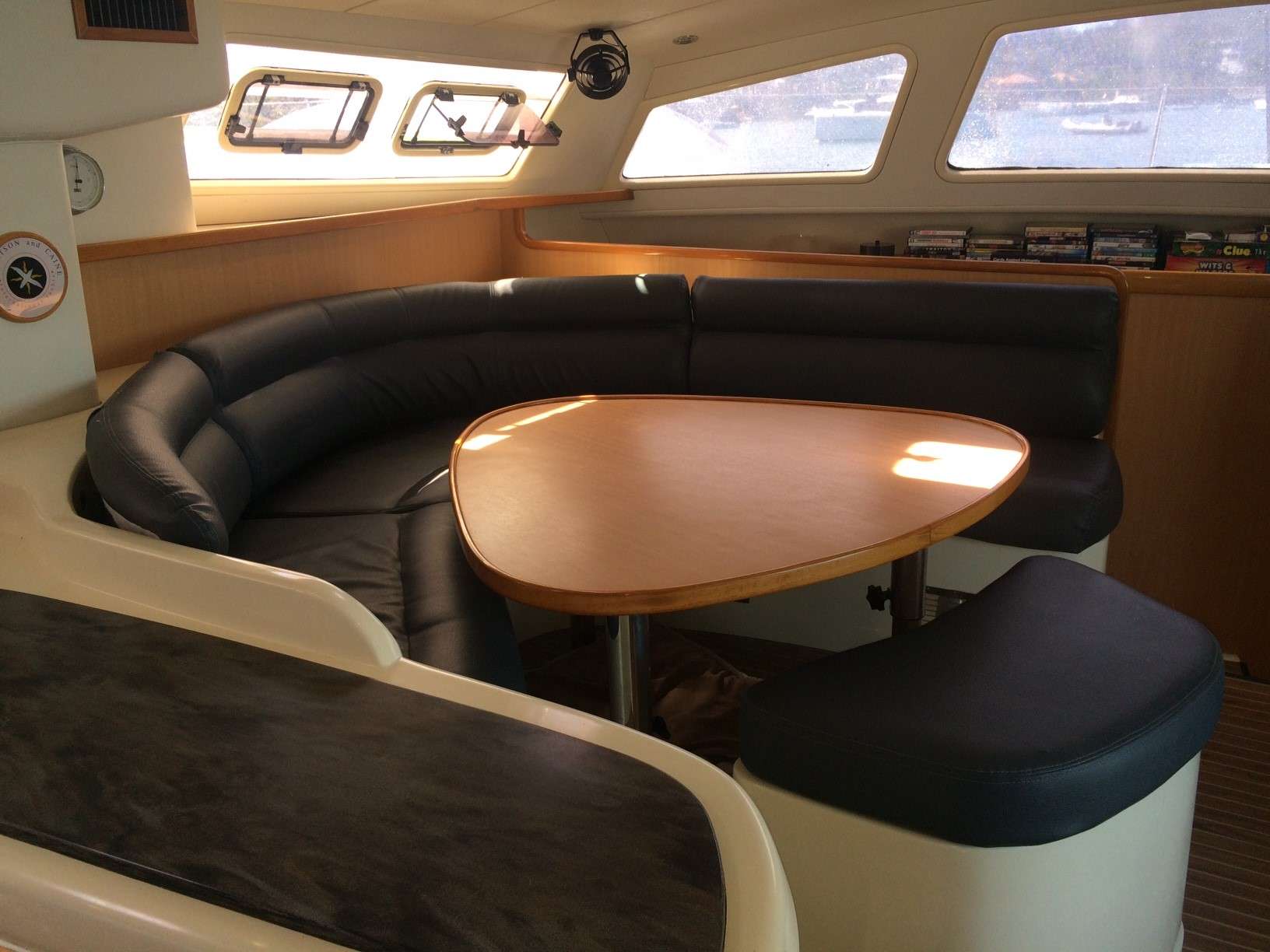 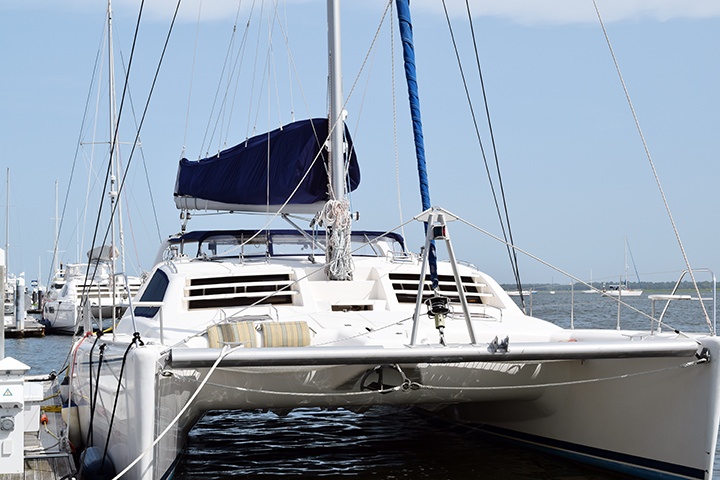 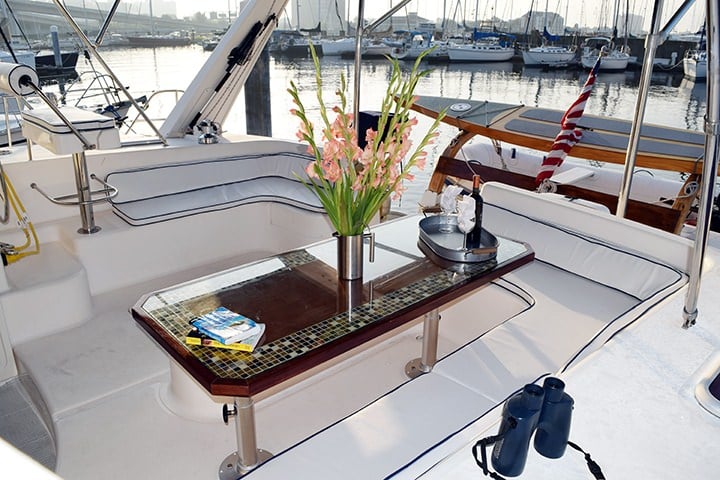 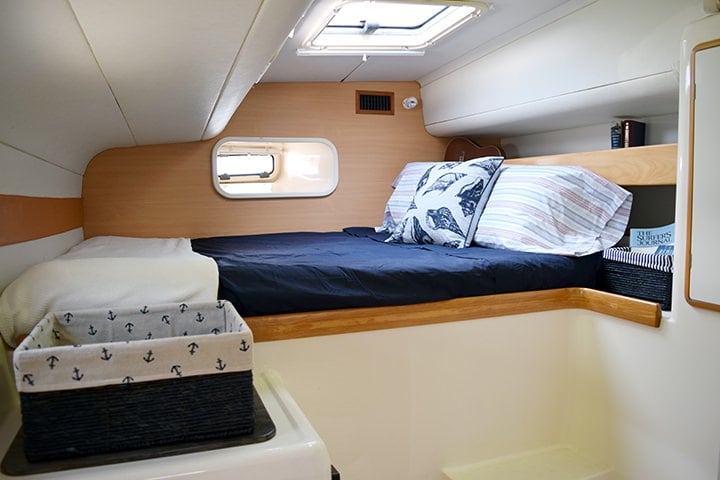 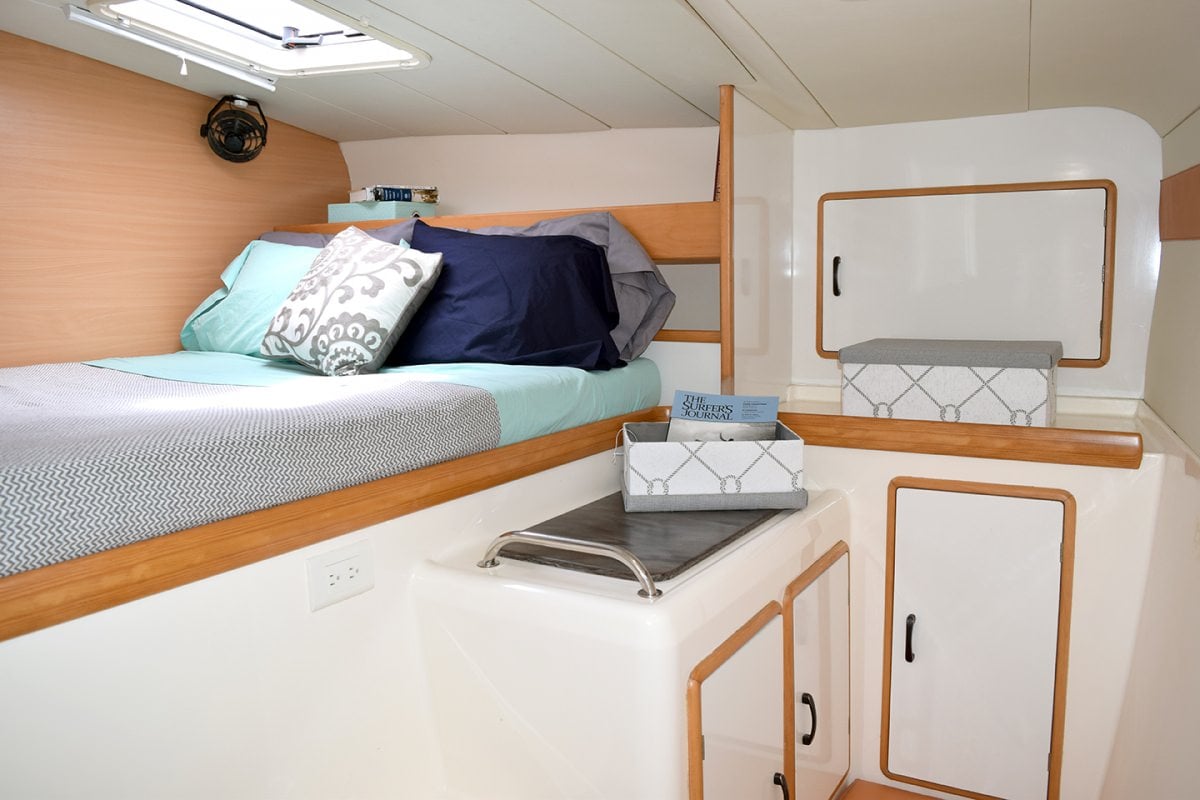 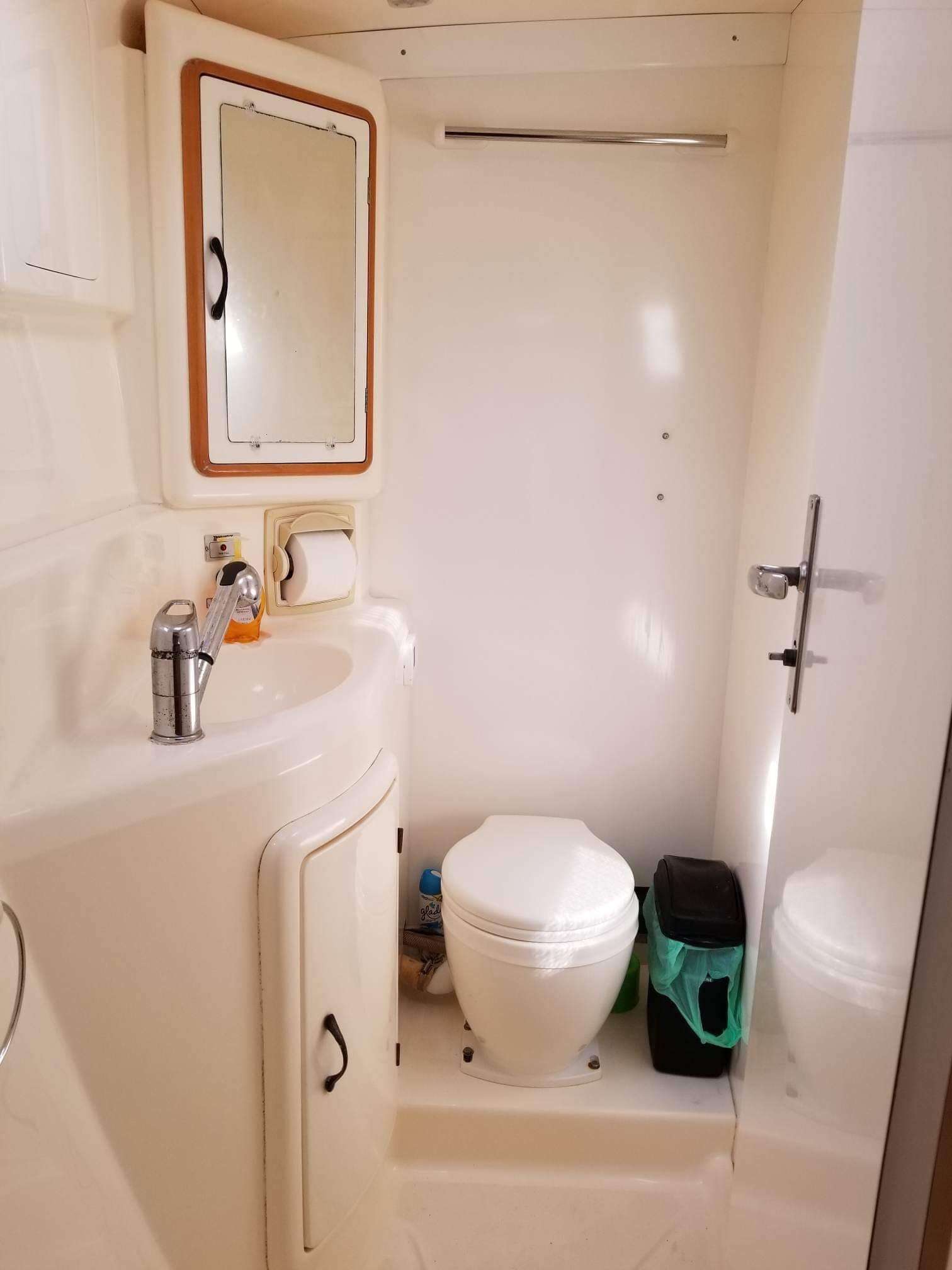 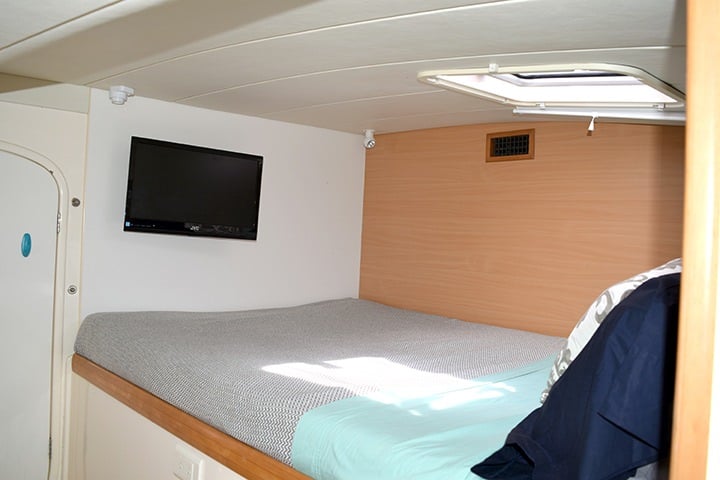 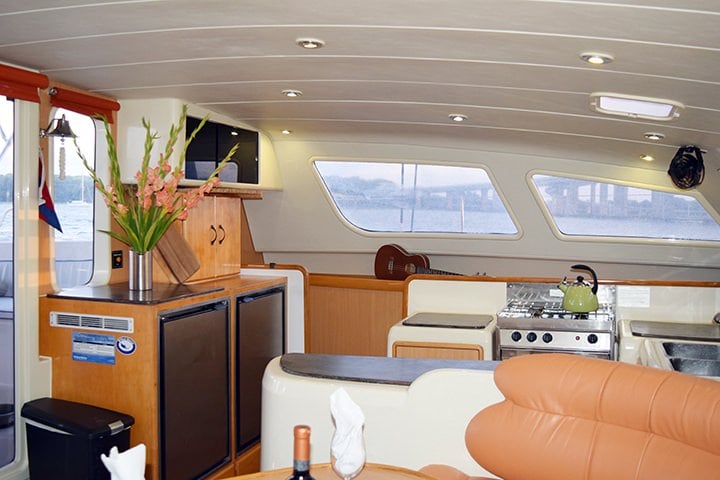 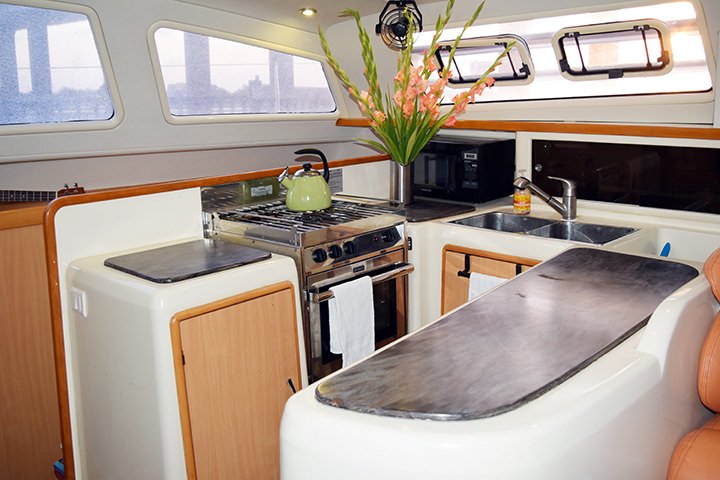 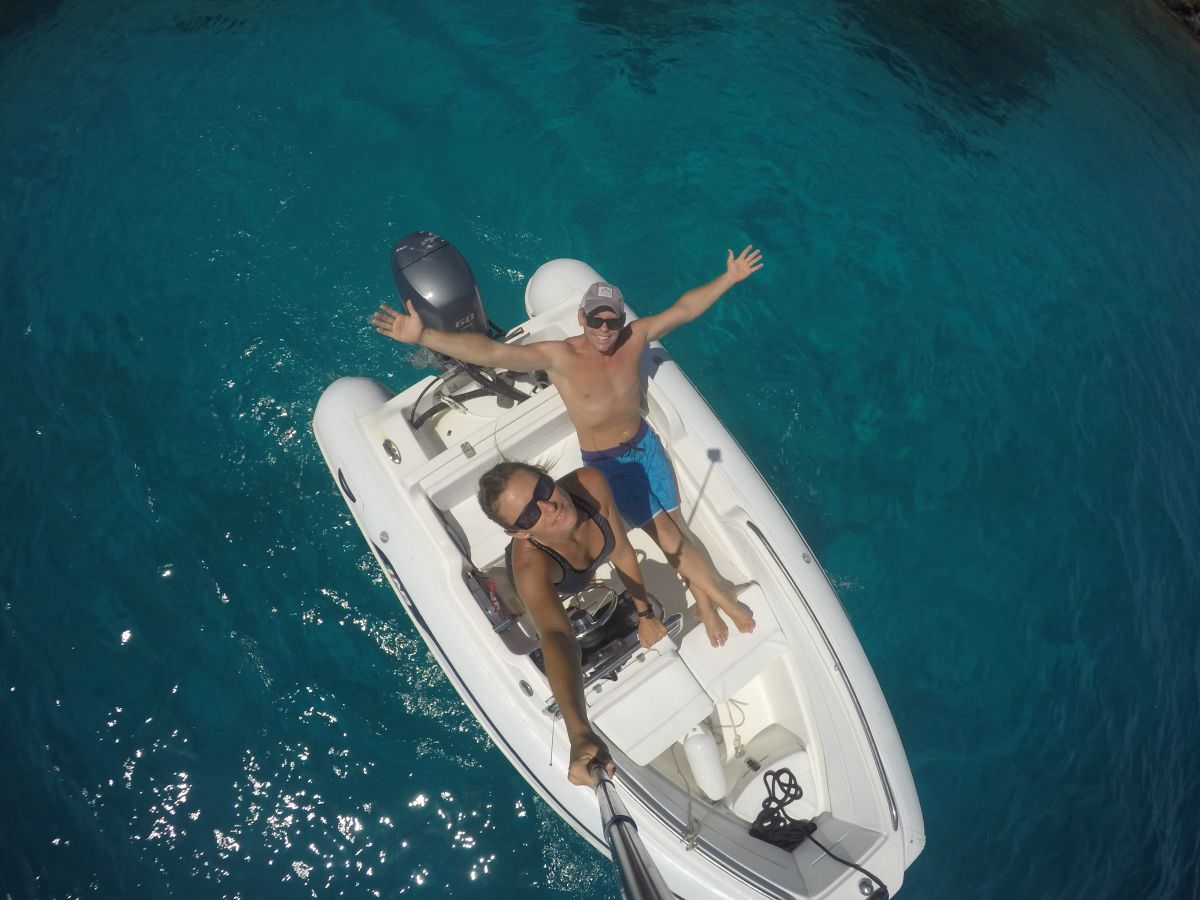 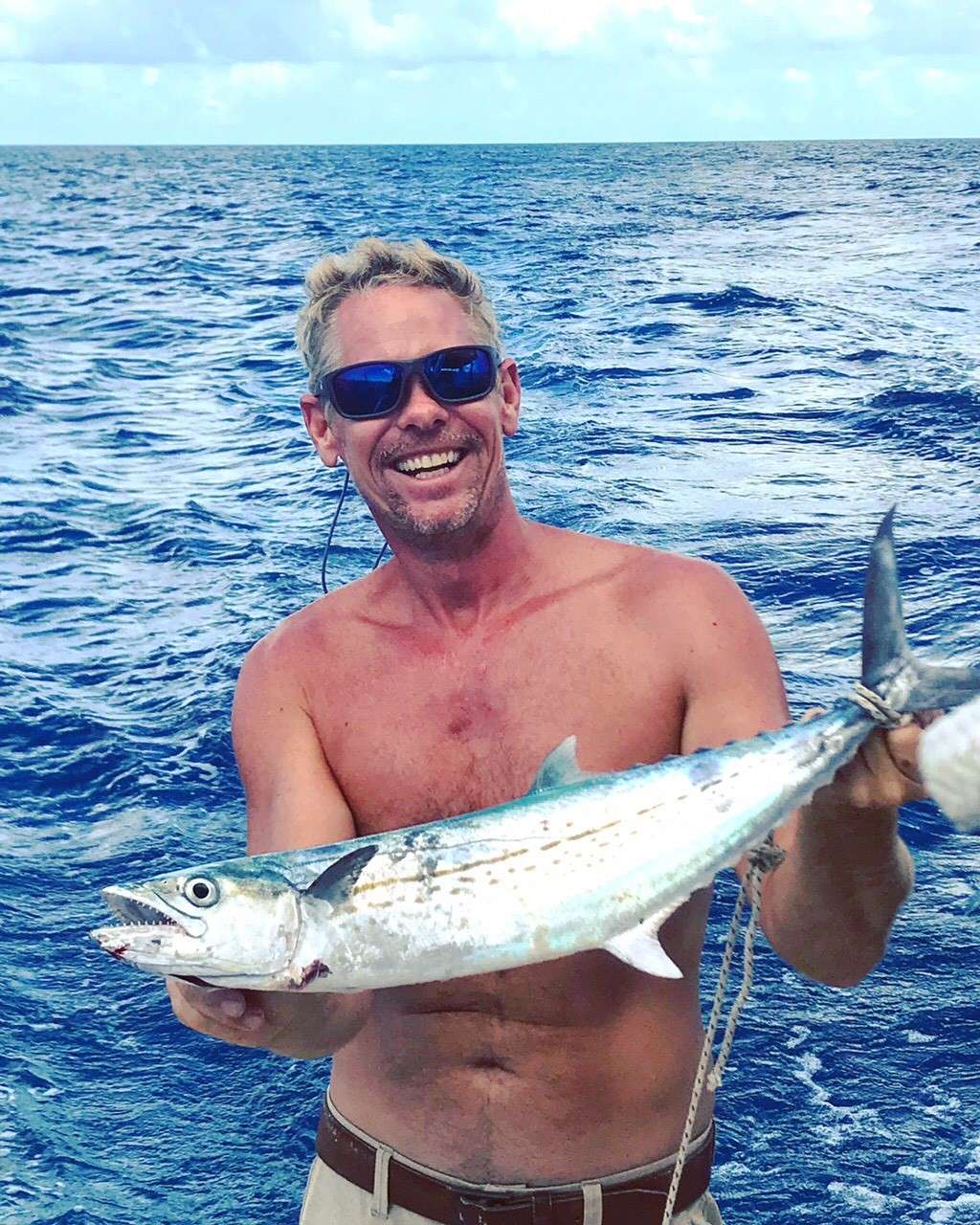 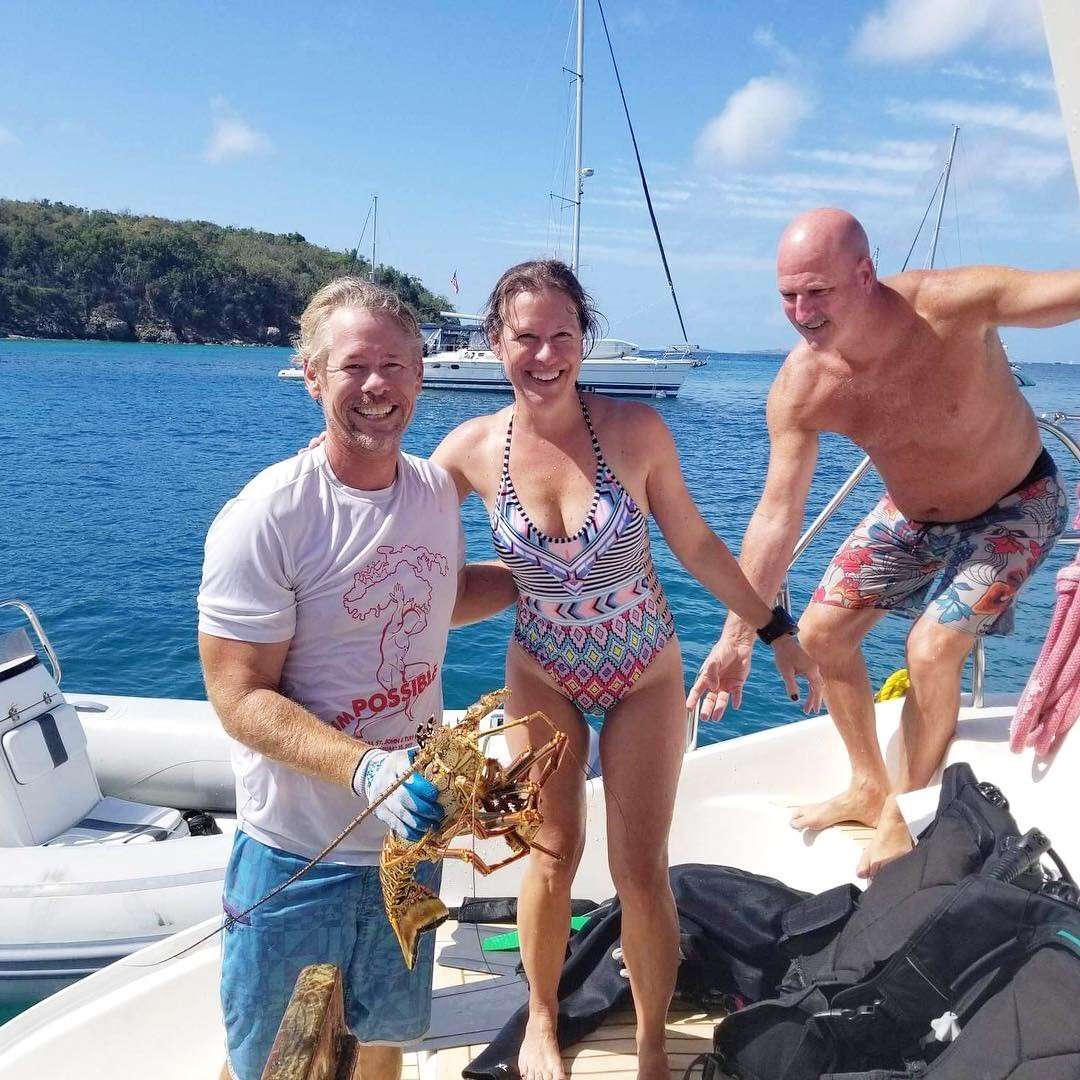 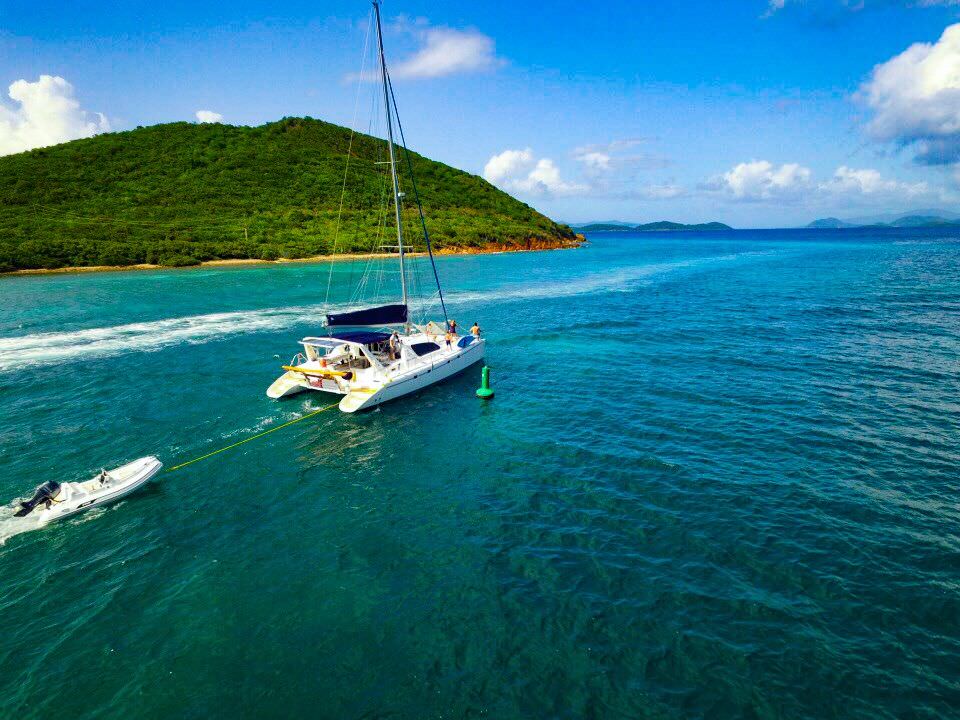 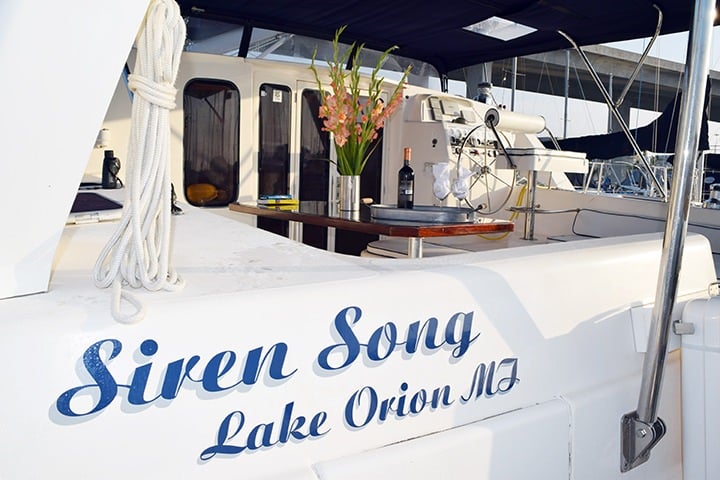 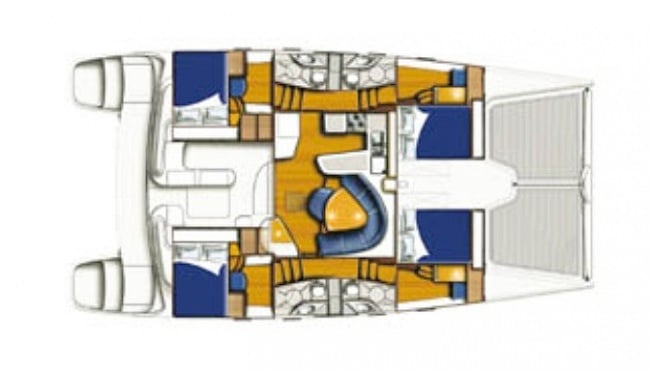 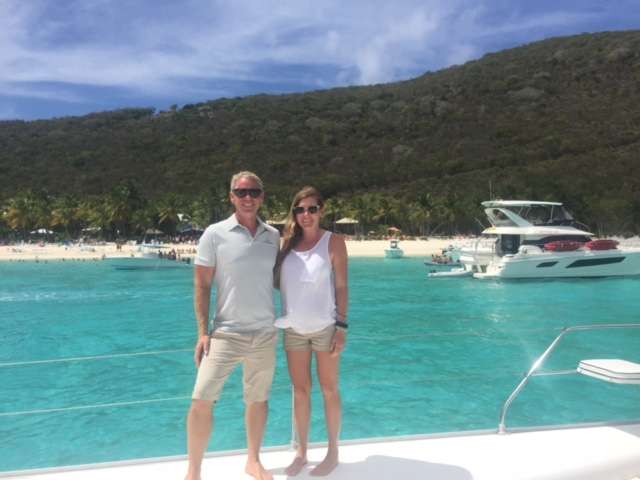 Captain Ryan has always lived close to or on the water. Ryan grew up in Michigan on the Great Lakes. This 50 Ton Merchant Mariner has a BA from Michigan State University. He had tried his hand at various business ventures, but the Siren Song of the Virgin Islands kept calling his name. Raised in a suburb of Detroit, Capt Ryan was cruising on his first sailboat by age 10. When Ryan did a Natural Science Study Abroad with MSU the USVI and BVI he knew he found the perfect paradise. Ryan’s love of local Ecology and Natural Science always drew him back to these spectacular dormant volcanoes rising out of the sea. Ryan has many other Hobbies & Interests including Traveling, Diving, fishing, Surfing, Building SUP, Woodworking, Drone Flying, Photography, Yeti using, Dancing in flip flops, and just having a blast!!!! Ryan is working on his acquiring his dive masters certification hopefully next season…

Katie is a traveler with a passion for food and people. This year will be her fifth year living out of a backpack and she doesn’t plan on moving out of it anytime soon. She’s traveled to 12 countries in the past 5 years while hiking, surfing, snowboarding, camping, and, of coarse, eating & cooking. She loves cooking with flavors that highlight the countries she’s visited, from traditional fare, to more modern fusion.