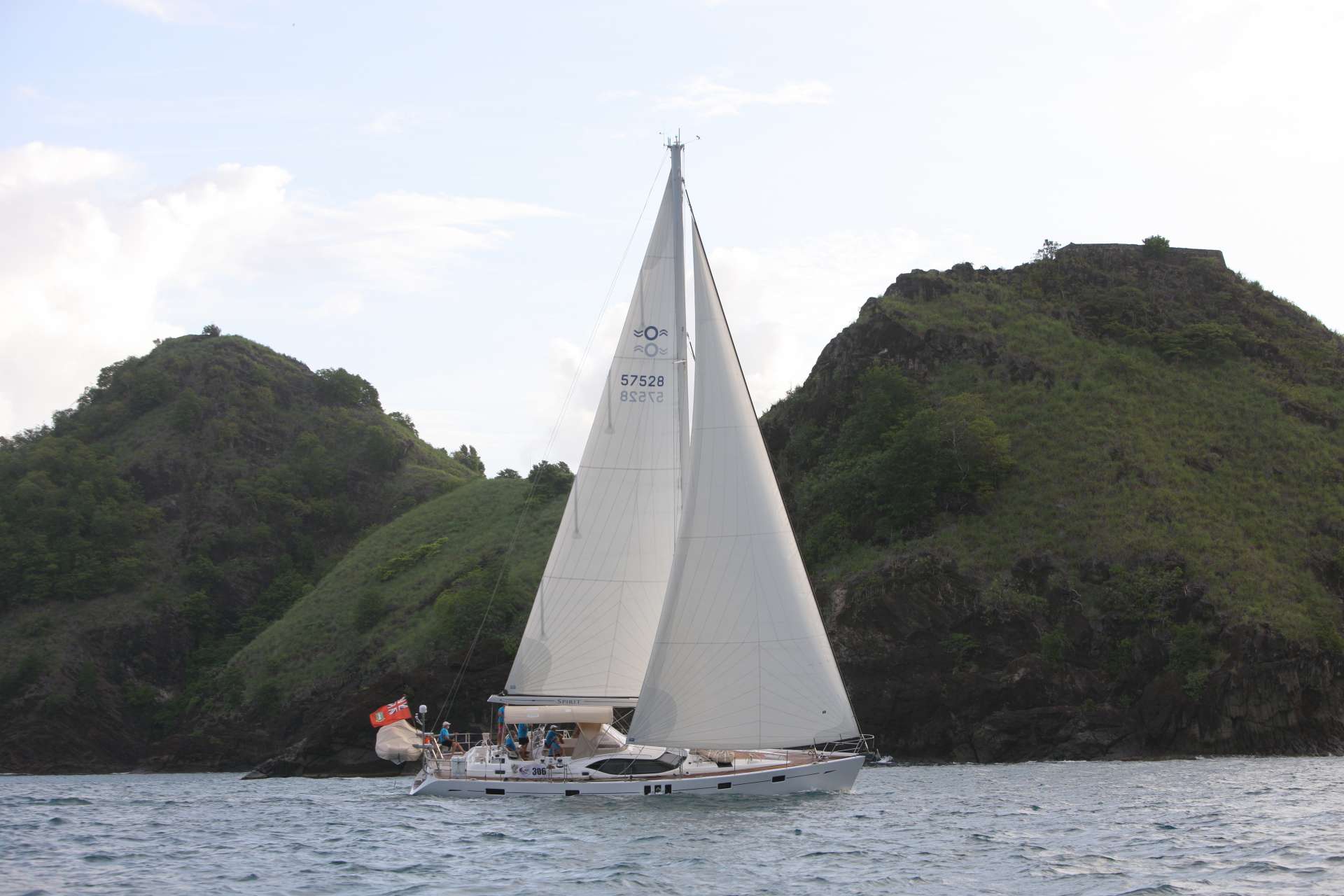 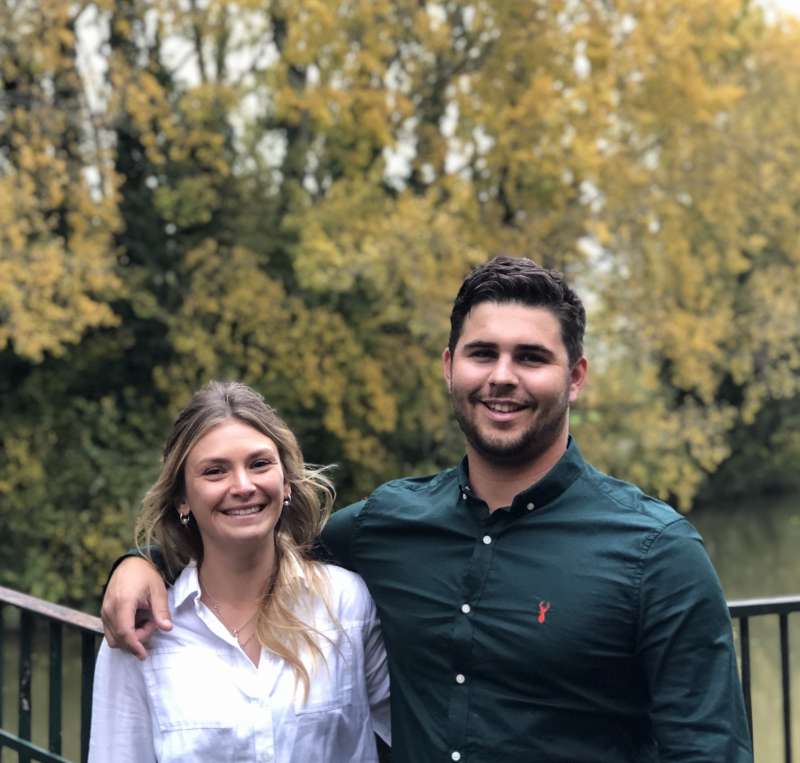 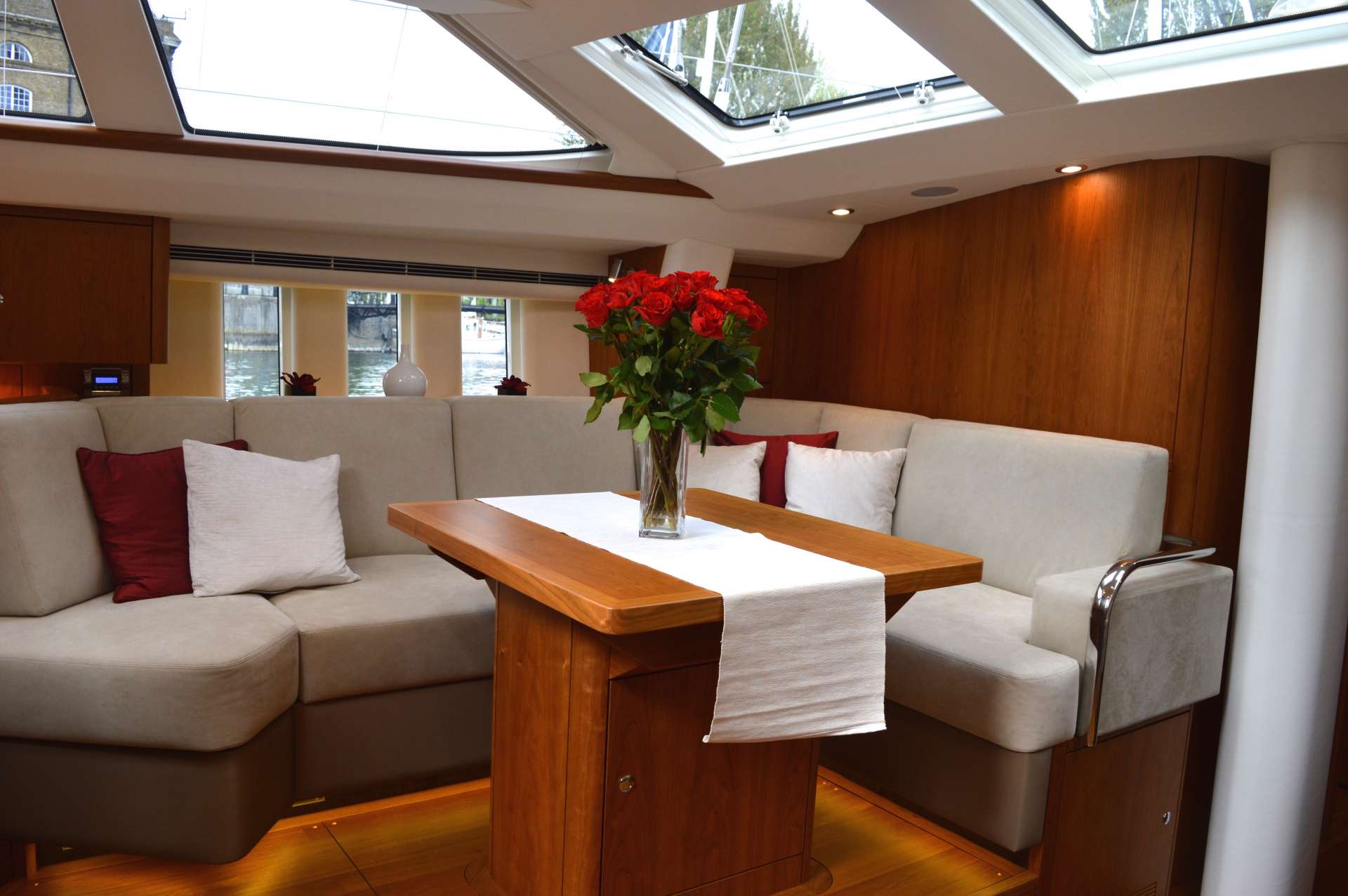 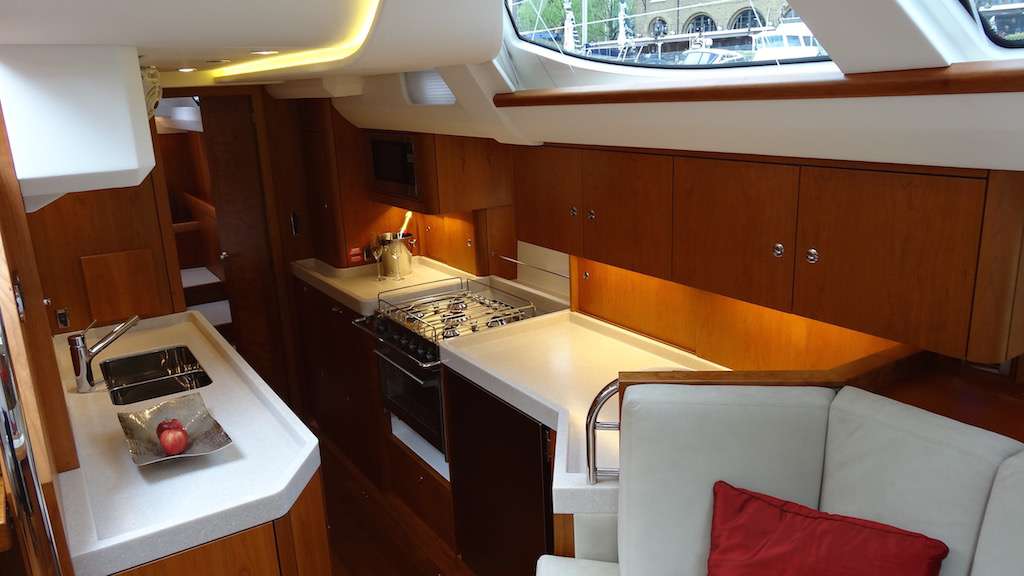 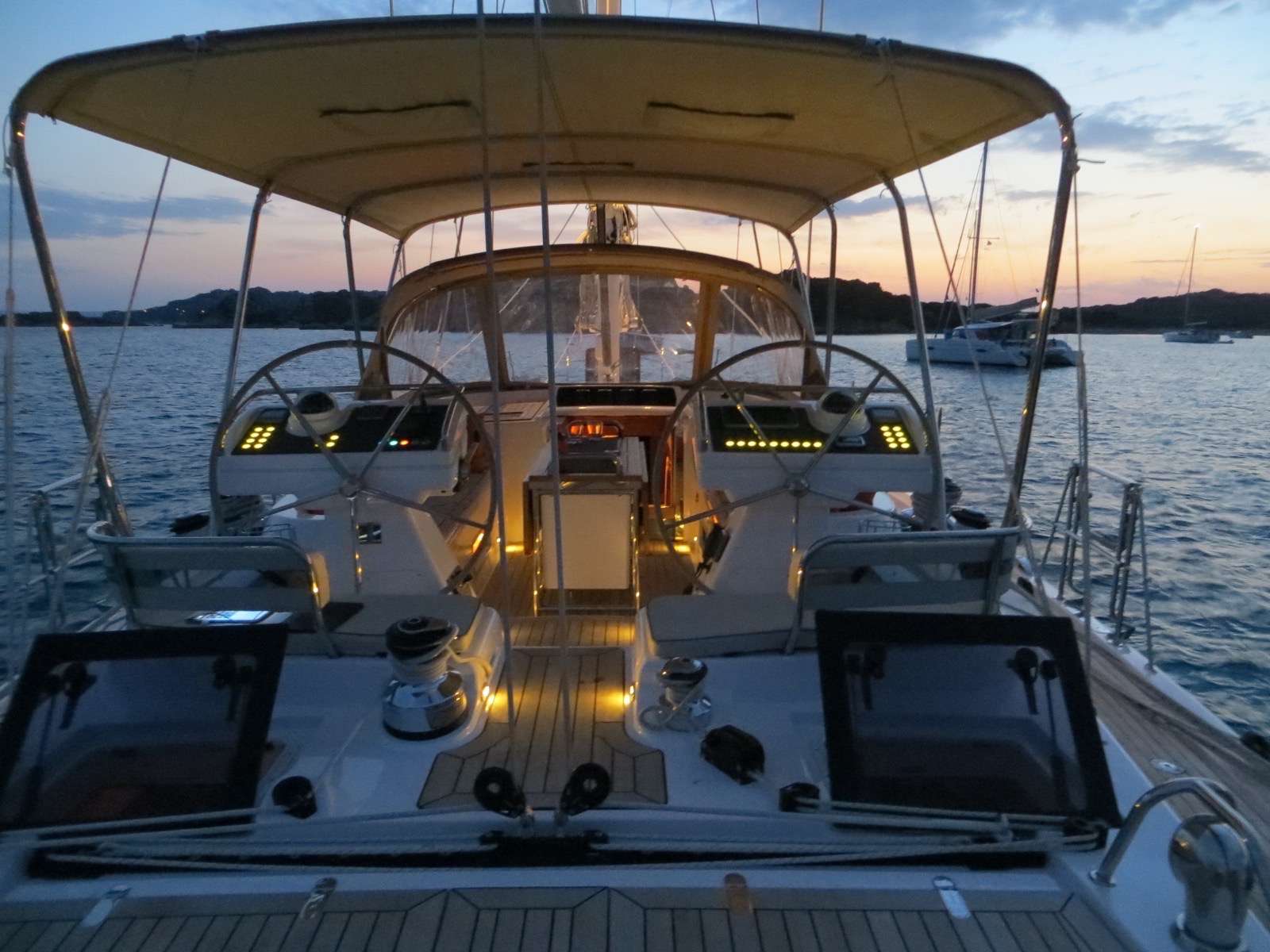 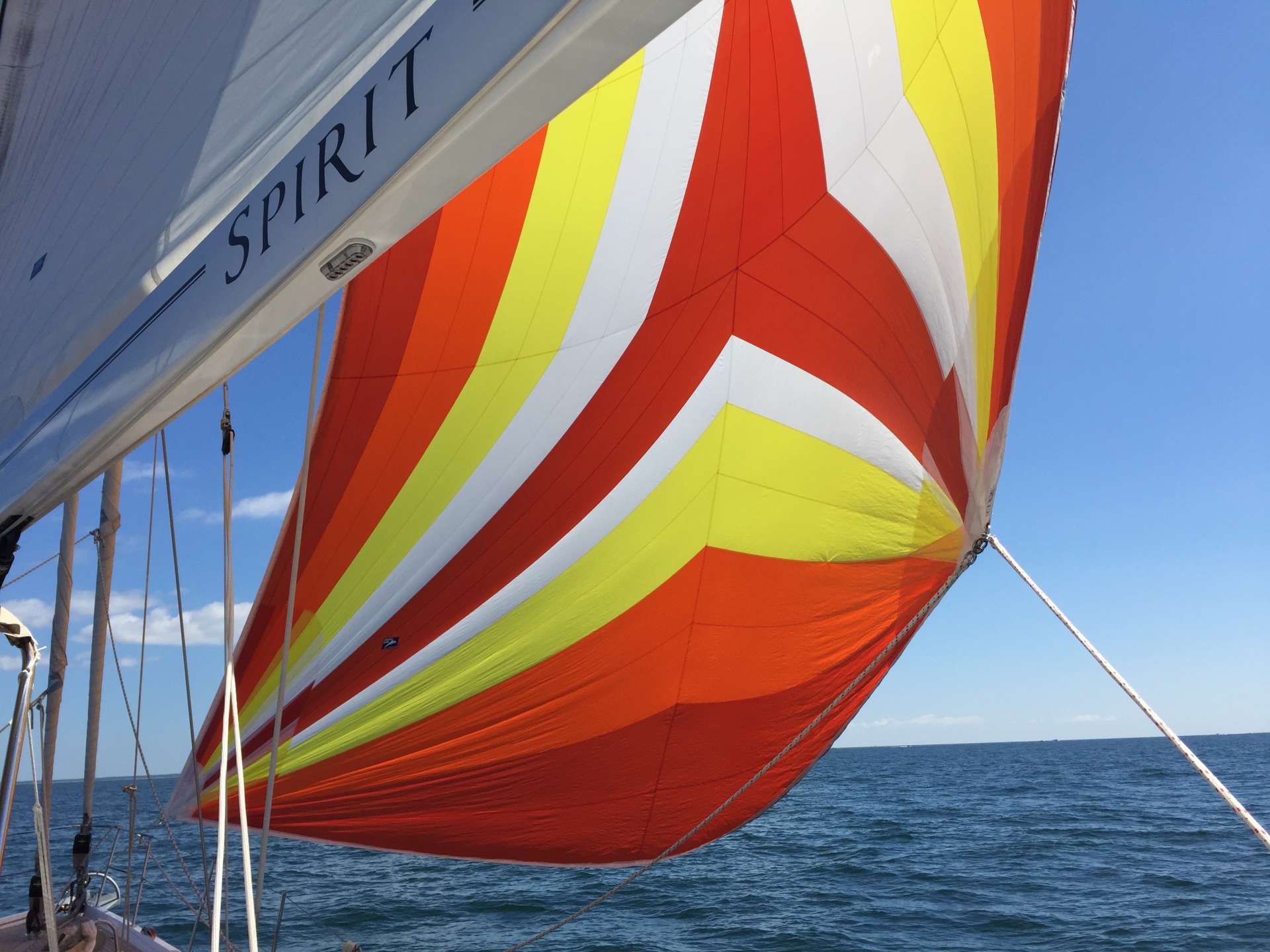 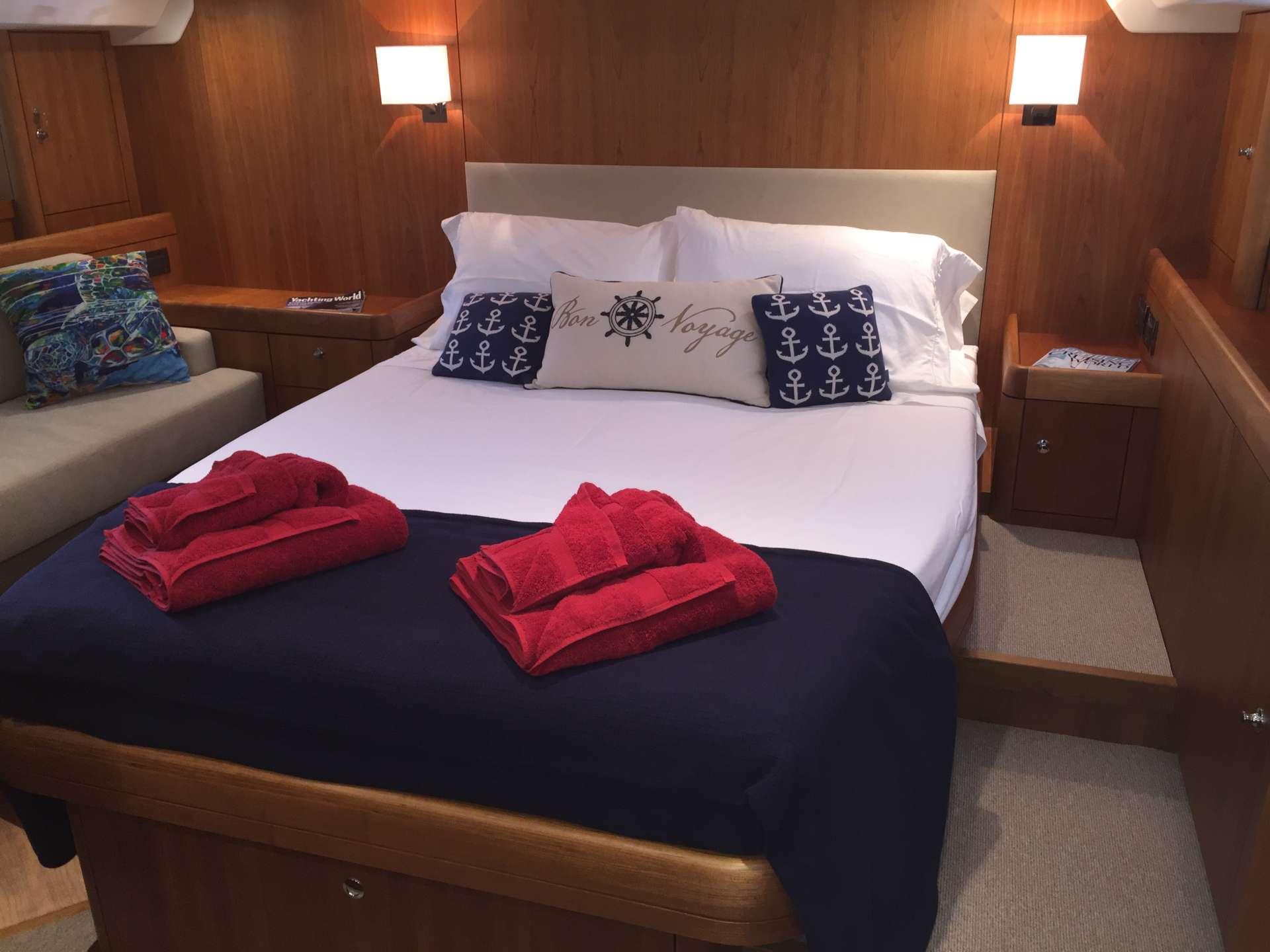 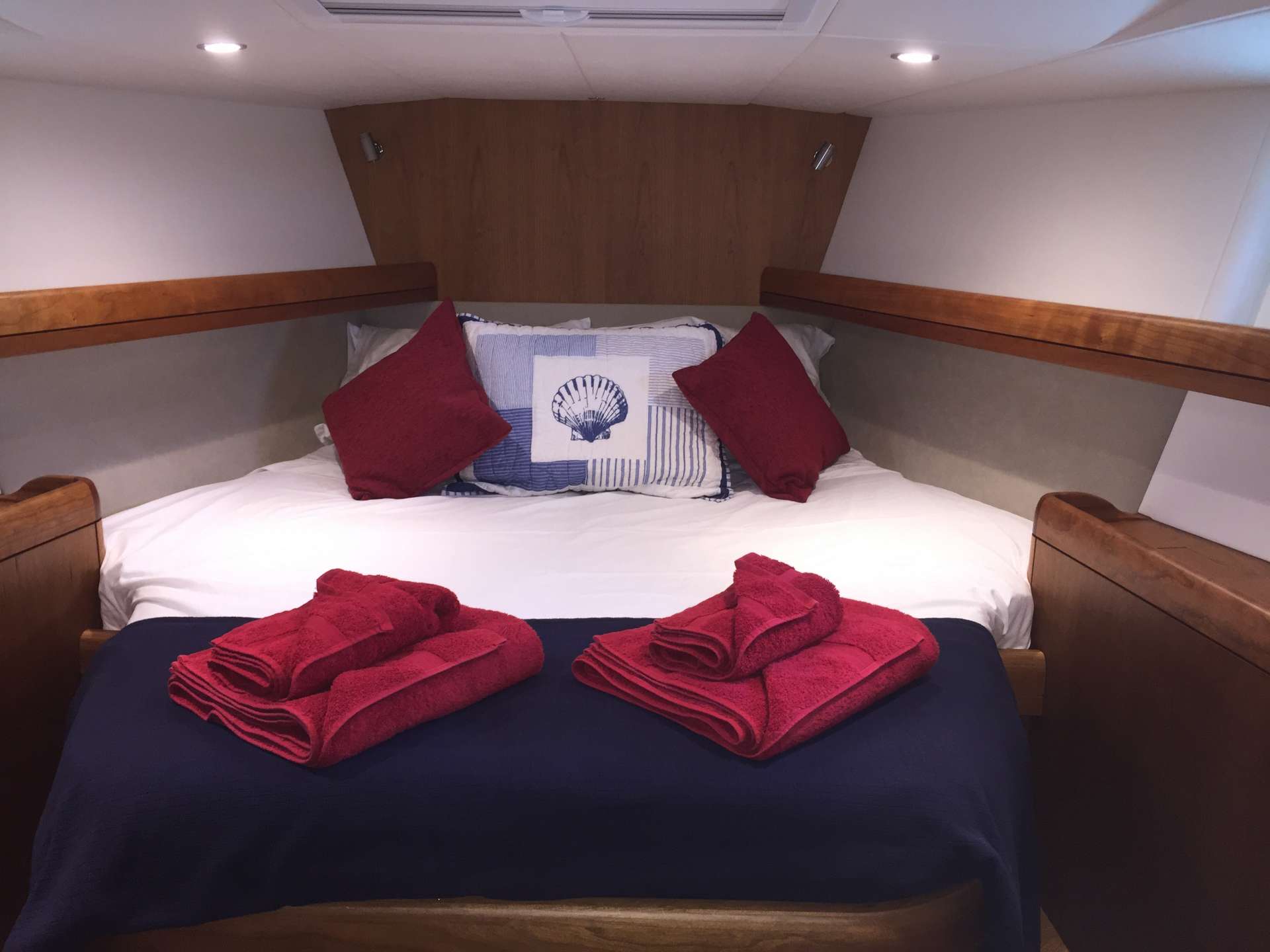 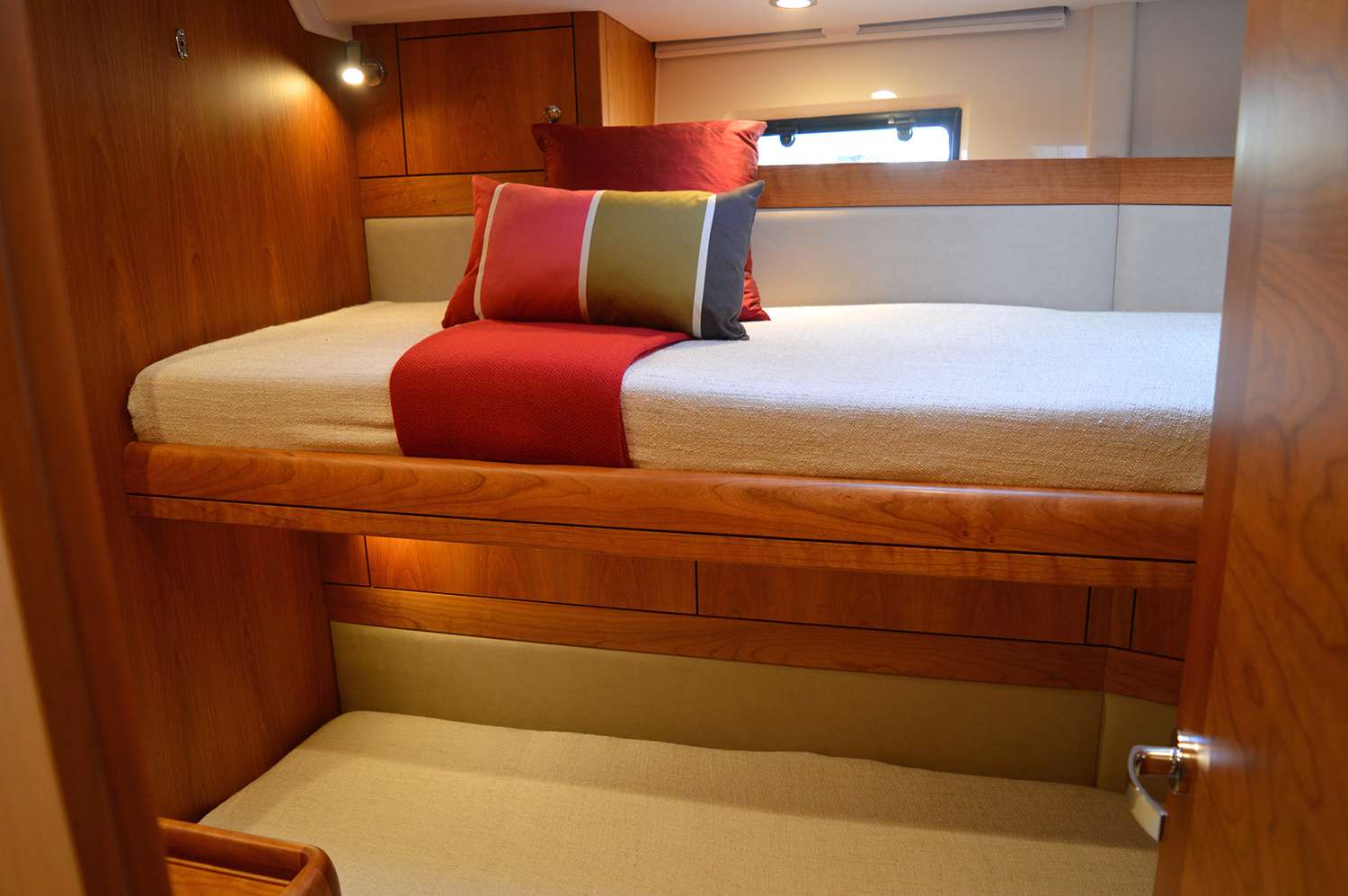 Henry grew up near Bath in the U.K He first started sailing yachts aged 17 in Gibraltar. His first experience was a competent crew course. From this, he realised it was something he wished to pursue further, and decided to go through the steps leading to Yachtmaster Offshore. He completed this later that year aged 18.
His qualifications led him to work his first season as a cruising instructor in Croatia the following year. Whilst in Croatia, he developed strong engineering skills. This took him further afield to Australia, where he worked on Tall Ships and a Super Yacht.
He returned to Croatia after meeting Carrie in their hometown. Their combined skills and love for the water has led them to work in Greece, Antigua, Guadeloupe and Croatia together as Captain, Instructor and engineer on a wide range of boats.
In his spare time Henry loves to surf, swim, hike and dive. He is a qualified PADI Divemaster. Henry is an enthusiastic sailor, who would love to show you the best bays, anchorages, and the thrill of sailing a yacht.

Carrie grew up sailing, setting foot on her first dingy aged just 5. She showed promising skills, and was lucky enough to be offered opportunities to sail Tall Ships from age 13. These trips took her to Norway, Holland, Canada, Ireland, Portugal, and the Channel Islands. During some of these trips she began Offshore Yacht racing, and has carried these skills through her career to date.
Also a Yachtmaster Offshore and cruising instructor, Carrie and Henry met through their mutual goals and interests, and have been fortunate enough to travel and sail together. In their joint adventures they have worked on a variety of sized vessels, both Monohull and Catamaran. Carrie is a passionate chef, having completed training at the Orchards School of Cookery, and enjoys working with local cuisines and ingredients. Learning to cook on board a yacht in high seas during her racing days, she has found an easy transition to creating more refined dishes from a variety of inspirations.
When the opportunity arises, Carrie enjoys snorkelling, reading, music, hiking and running as ways to see the best of the local environment.