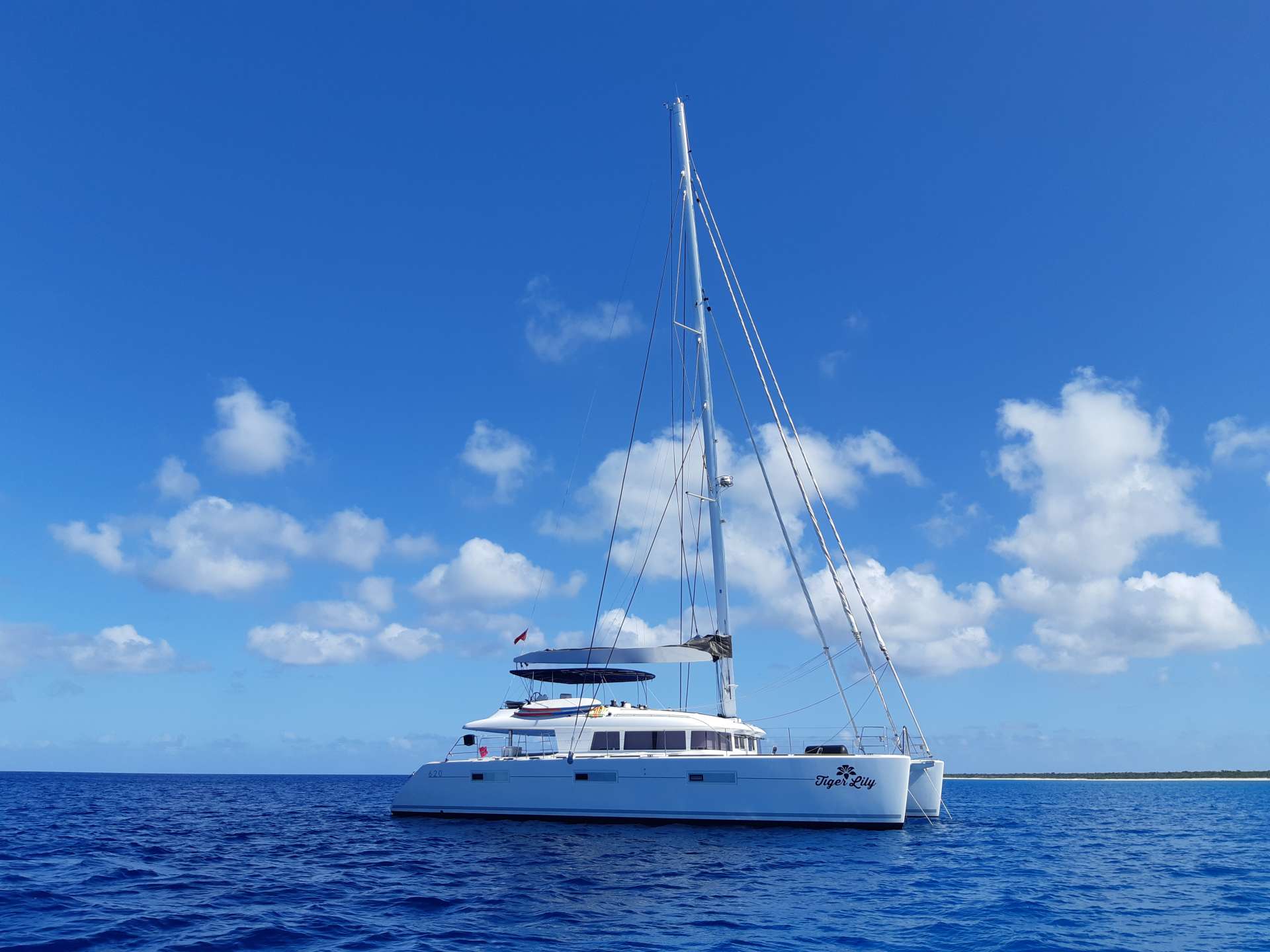 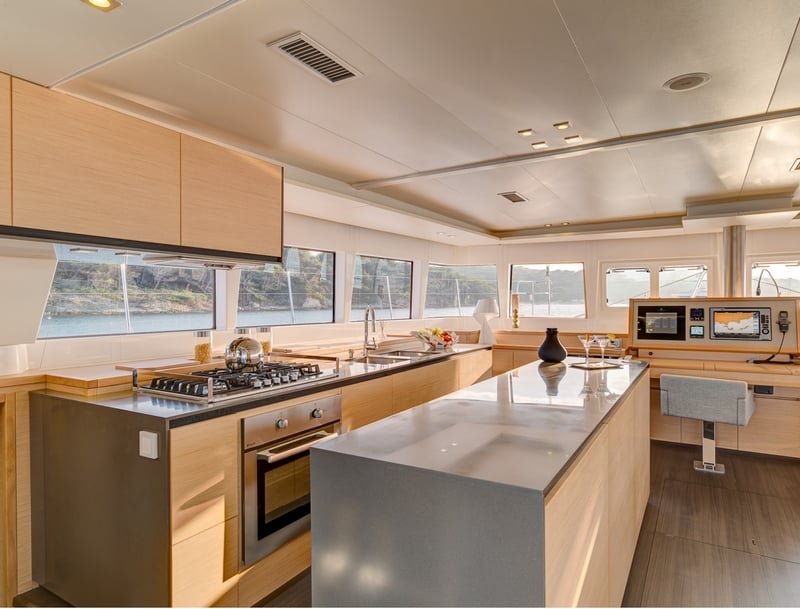 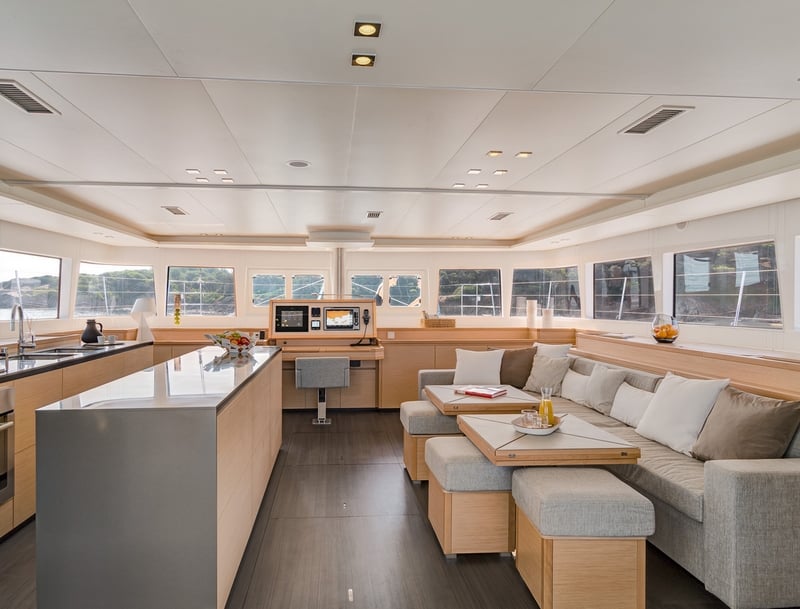 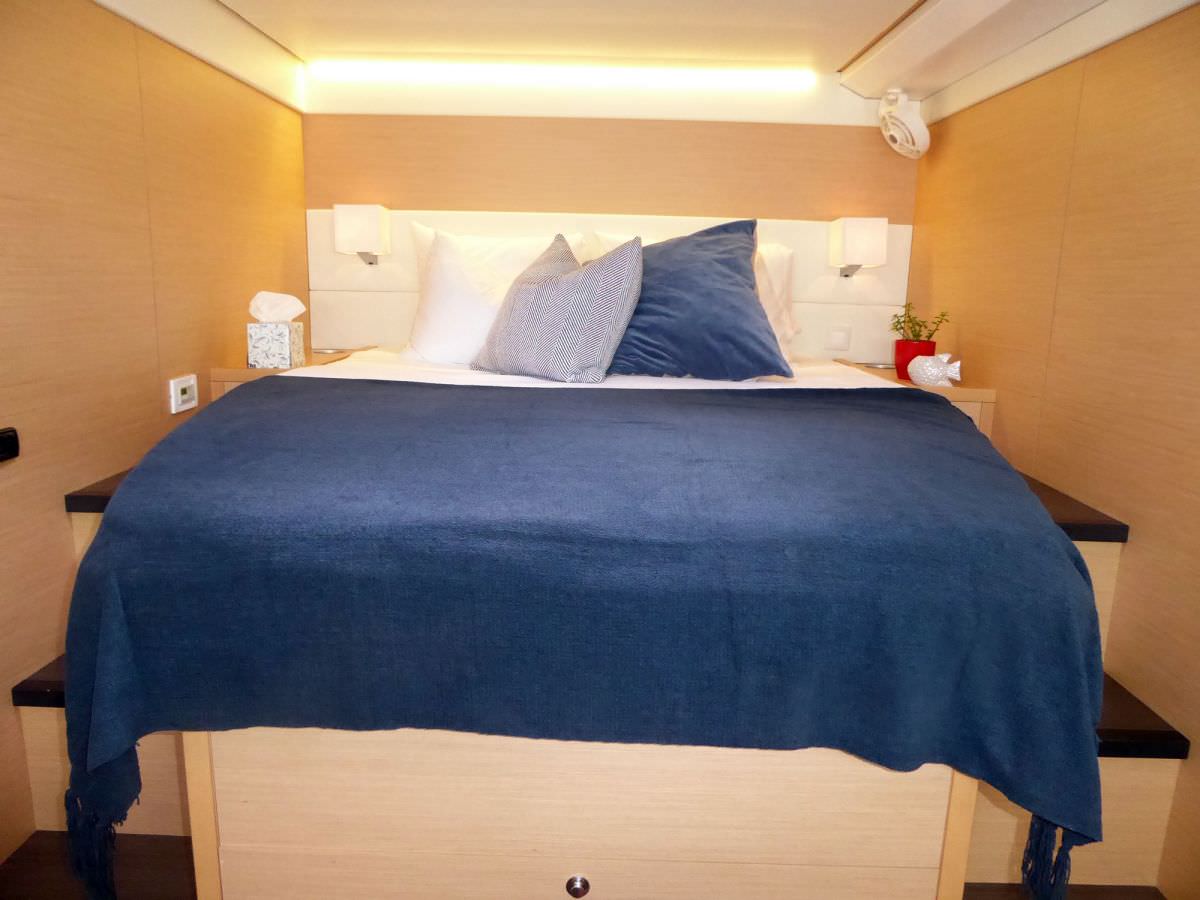 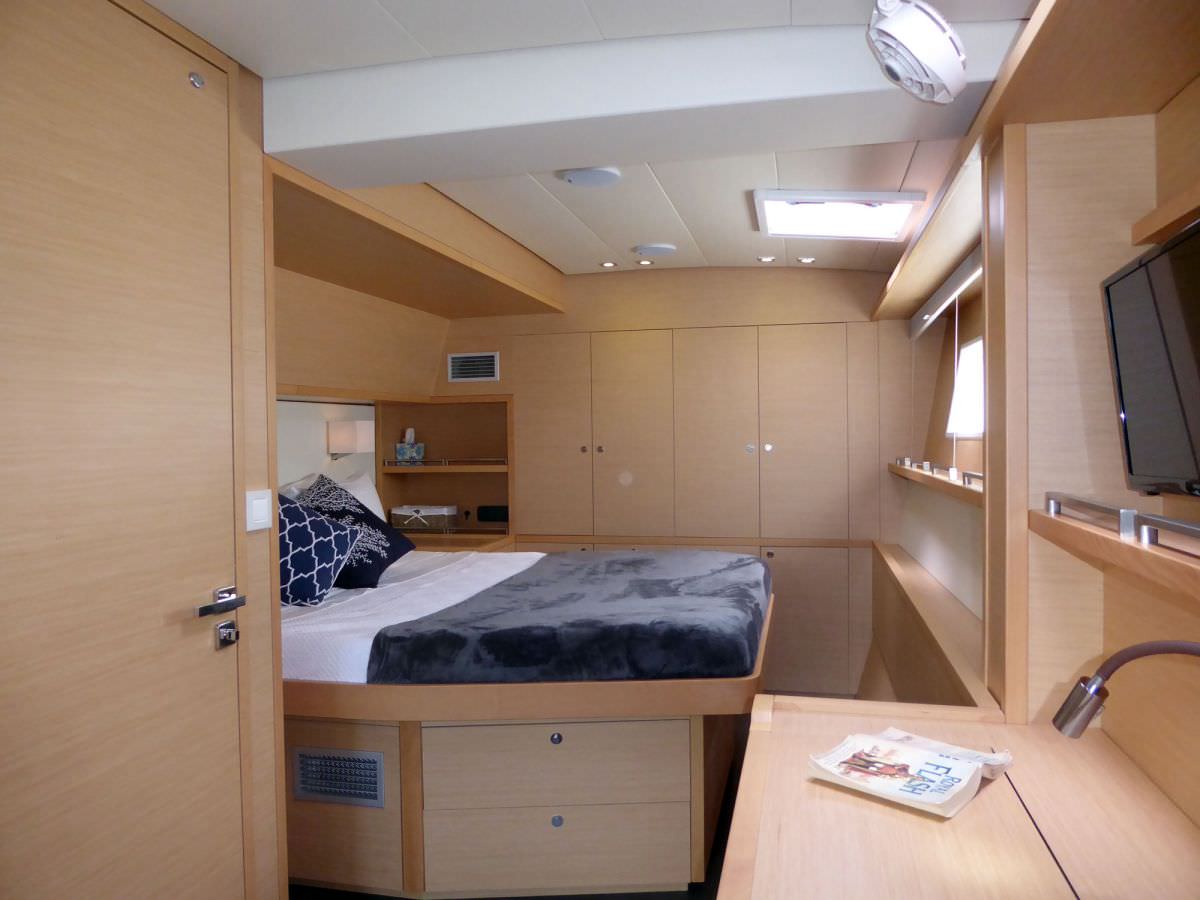 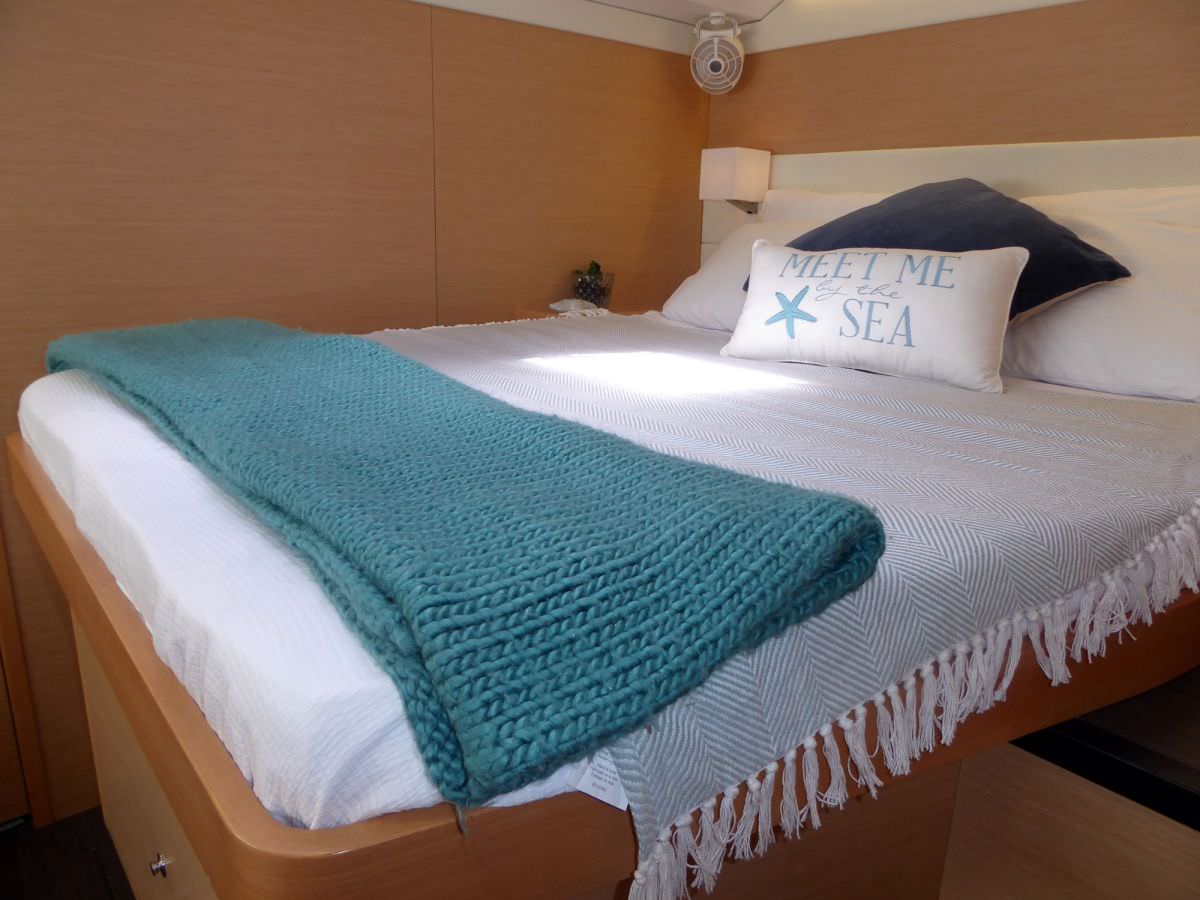 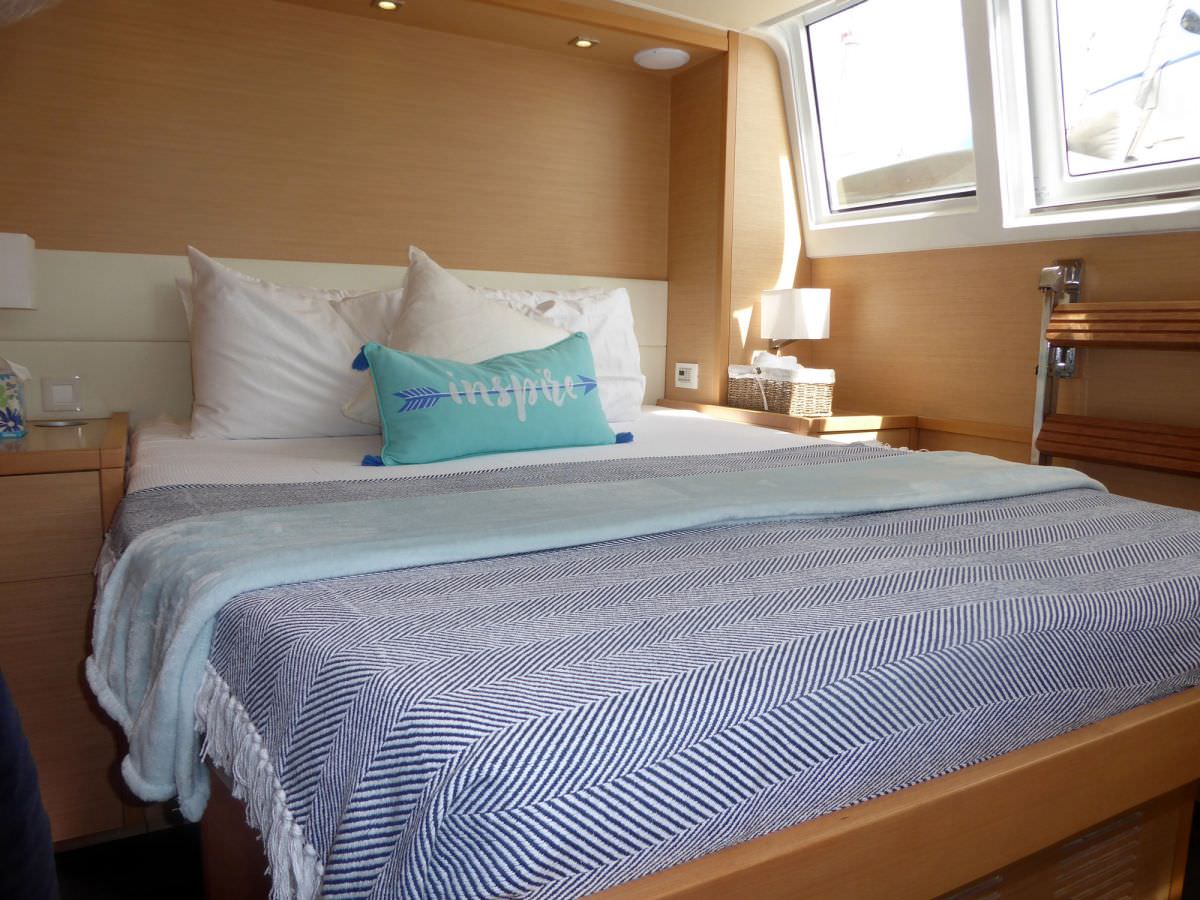 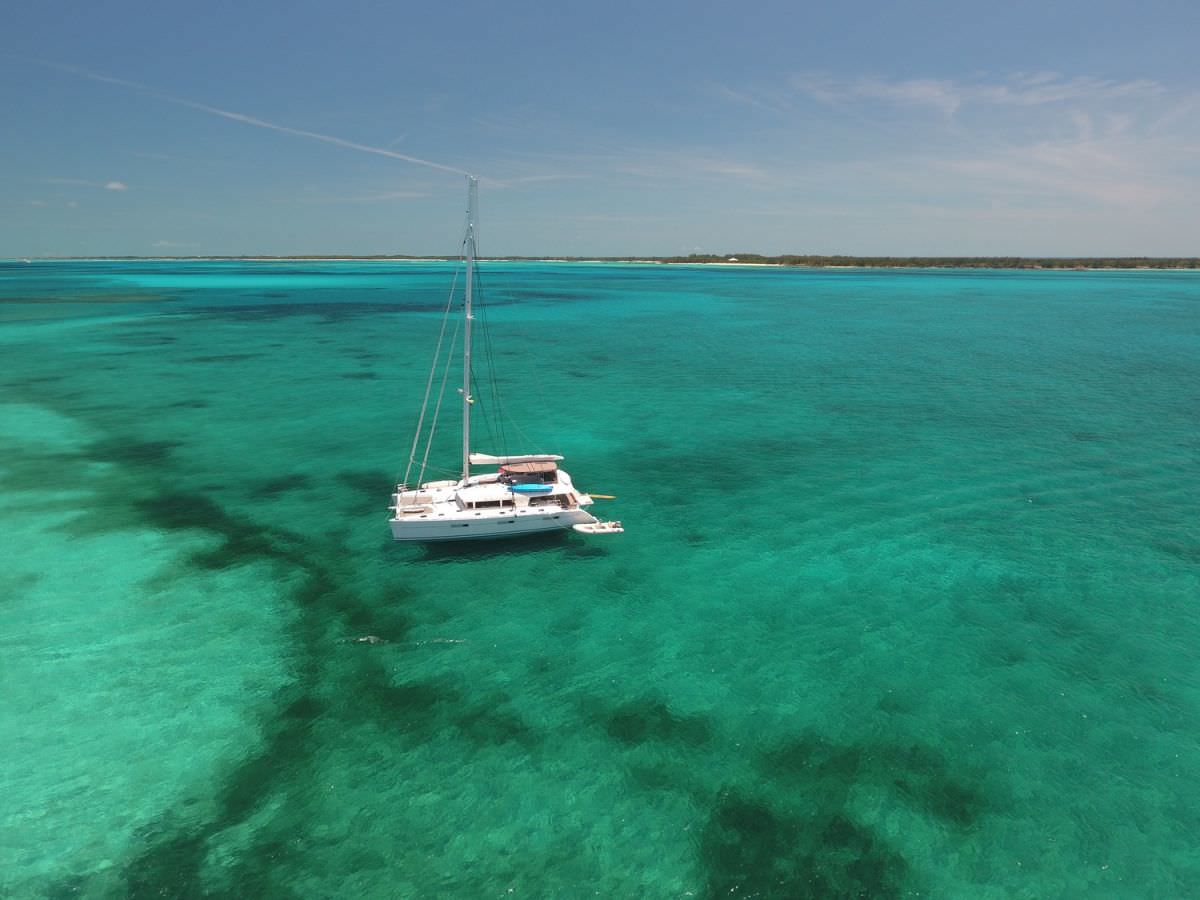 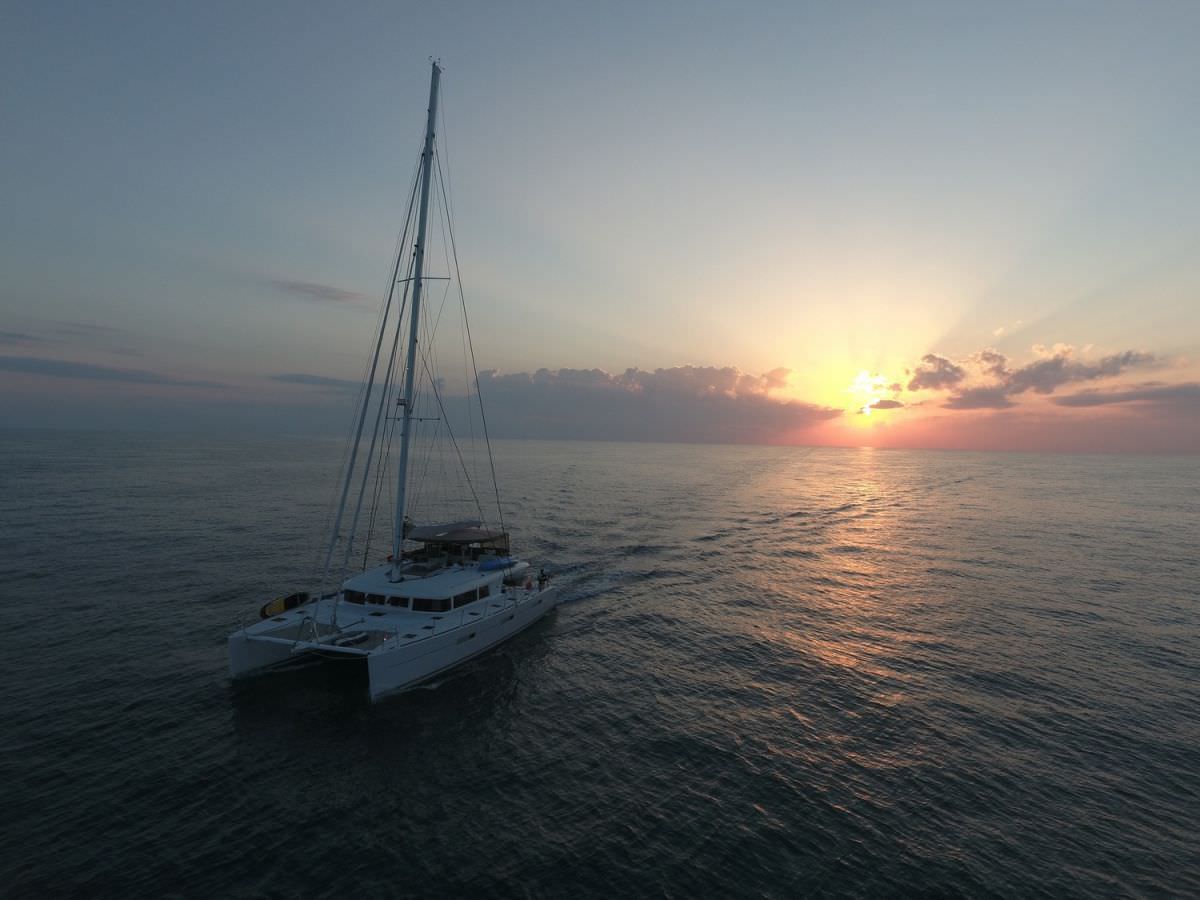 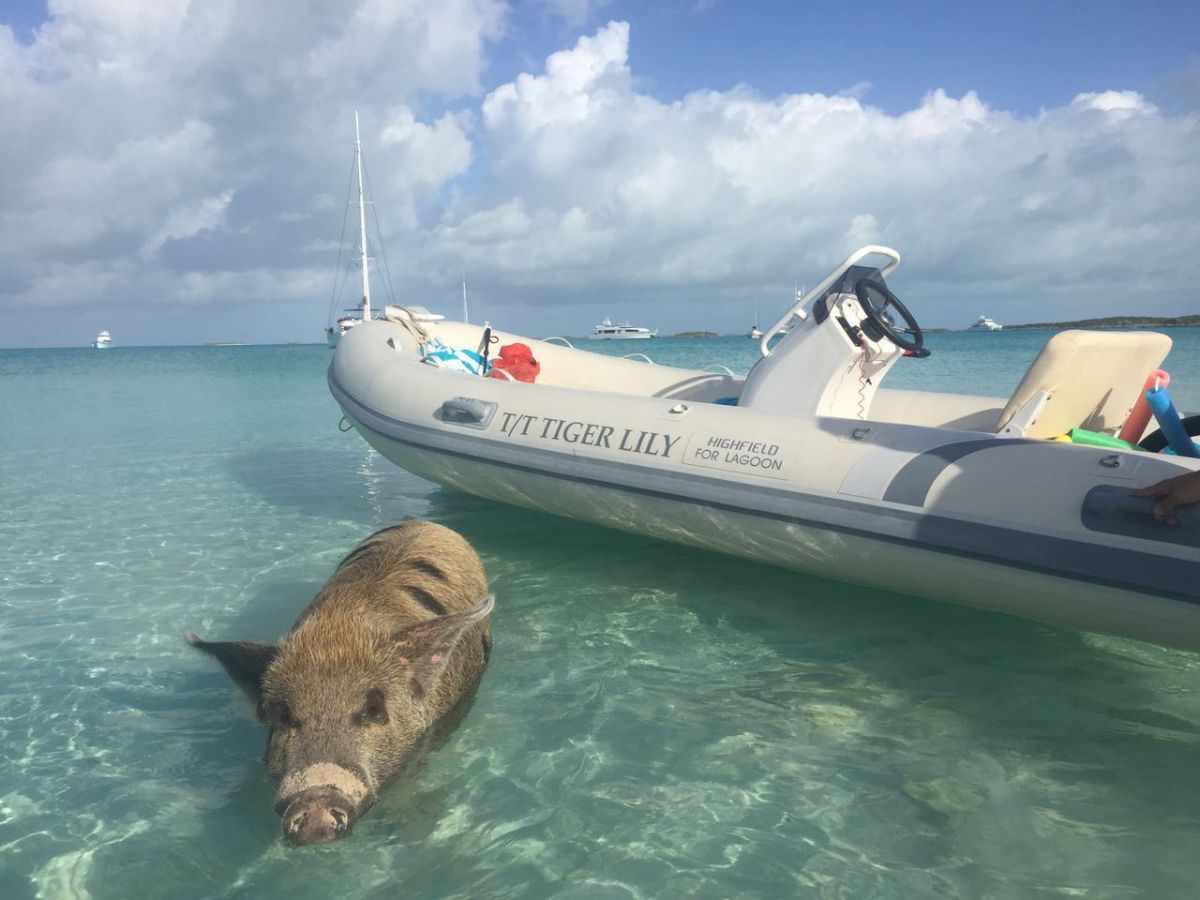 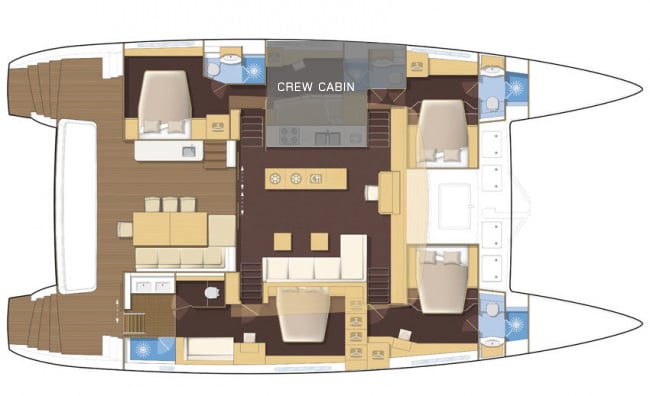 Having grown up in a coastal town in South Africa, Indi spent his days in and on the water.
Aside from having been a sponsored competitive junior surfer and an avid spear fisherman, he has spent a lot of time on boats, fishing and sailing. Introducing guests towater sports and water toys are one of his favorite parts of the job.
He gets along well with people and enjoys showing his guests new and exciting experiences.
With over 10,000 nautical miles under his belt during his yachting career he is very comfortable at the helm in just about any conditions.
He loves to sail and relishes any opportunity to cruisewith the engines off.
Following an Atlantic crossing, he started his charter career as a deckhand on board a 74ft Sunreef catamaran.
This experience coupled with a background and bachelors in mechanical engineering has developed a keen sense of how to run, maintain and fix the technical aspects of a yacht such as Tiger Lily.

Jo was raised in the contemporary and diverse city of Rotterdam in the Netherlands. She spent several years in the restaurant and service industry prior to yachting and holds a bachelors degree in business.
Jo learned a lot about cooking from her dad, an Indonesian chef who specializes in Indonesian cuisine.
Aside from her fresh, healthy and colorful menu, she likes to incorporate Indonesian and Asian styles of cooking and loves to get creative.
Johas immense attention to detail and is very versatile in her dietary alternatives.