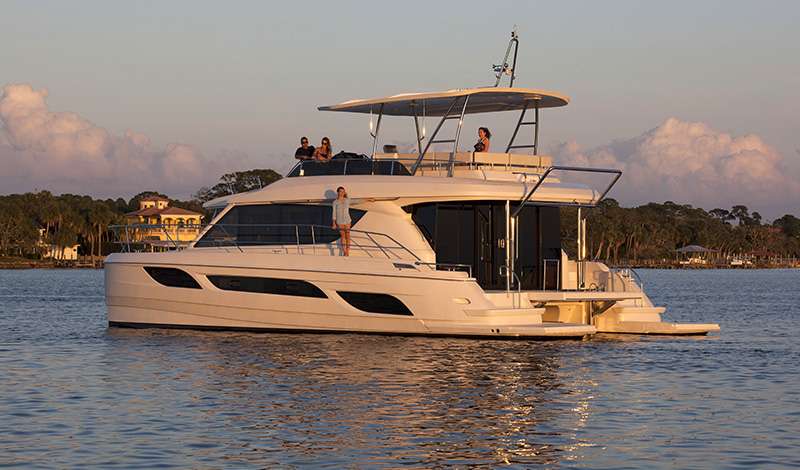 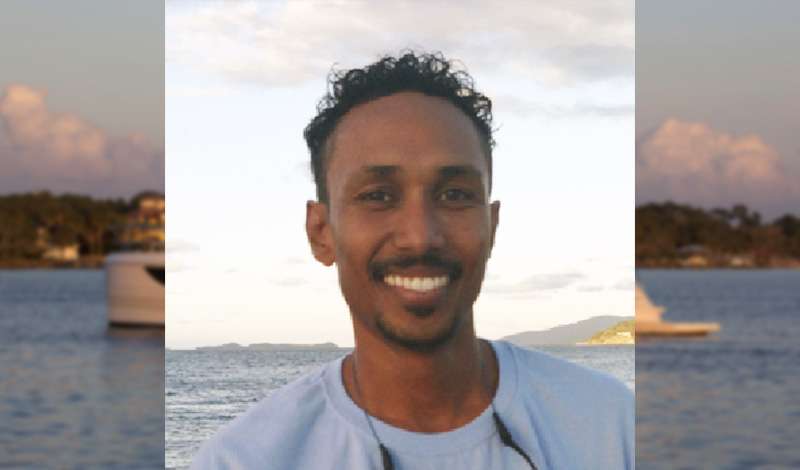 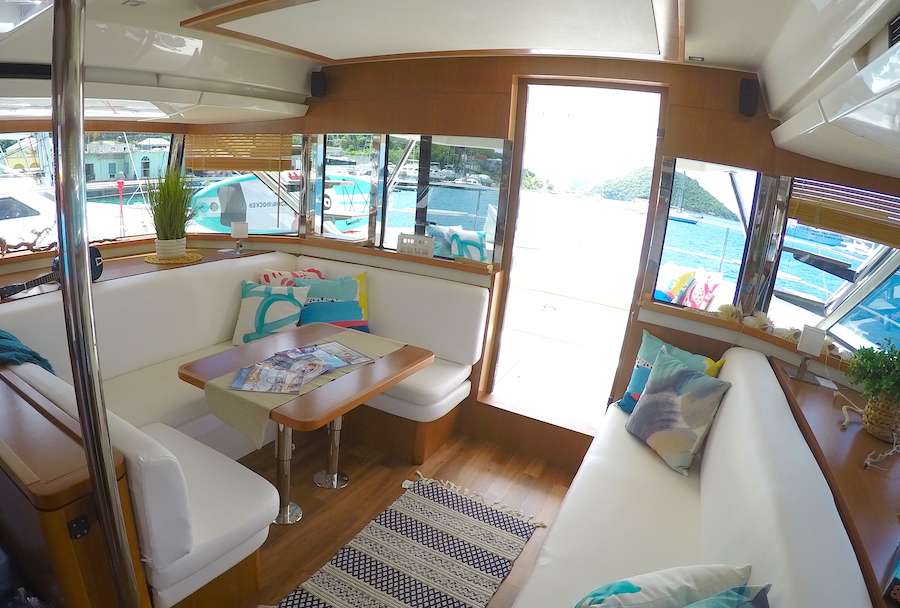 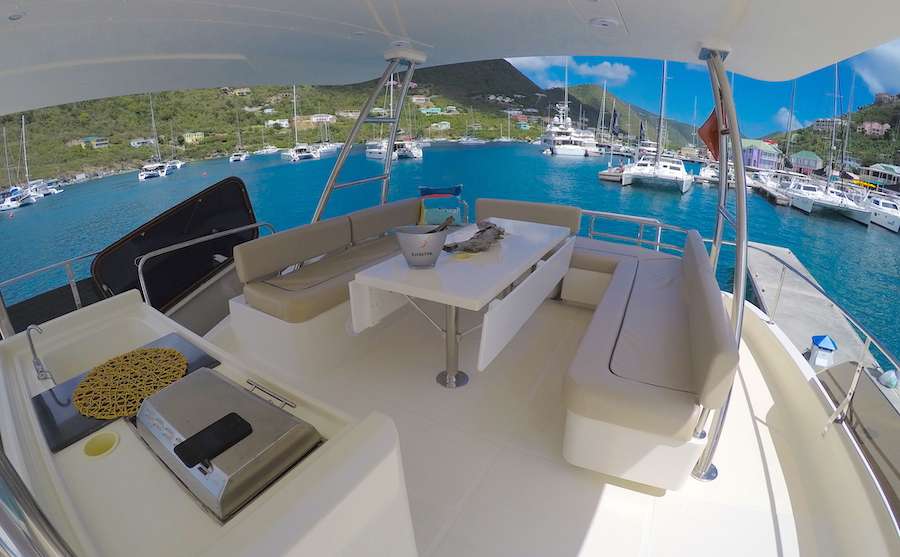 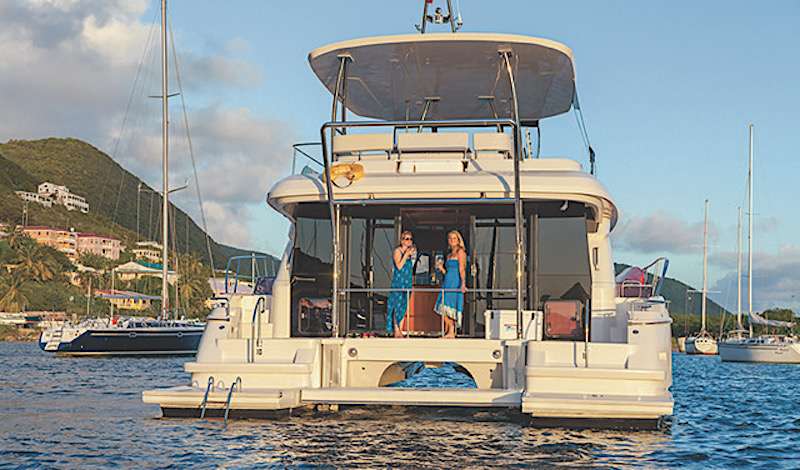 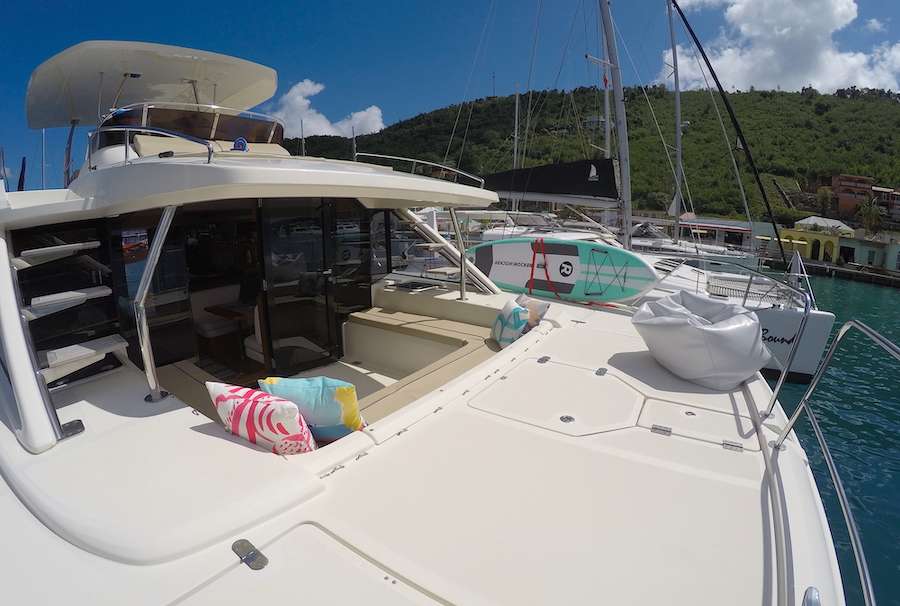 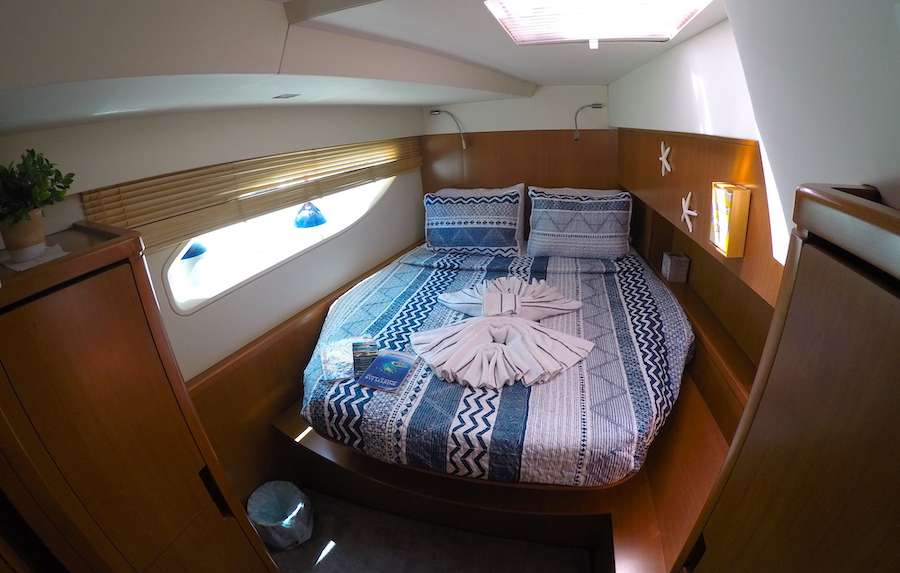 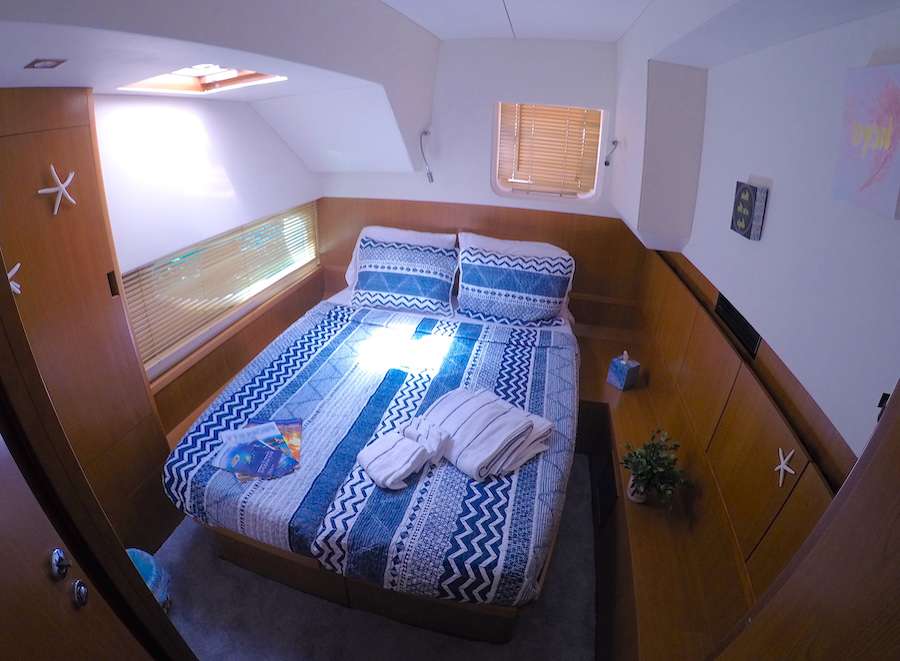 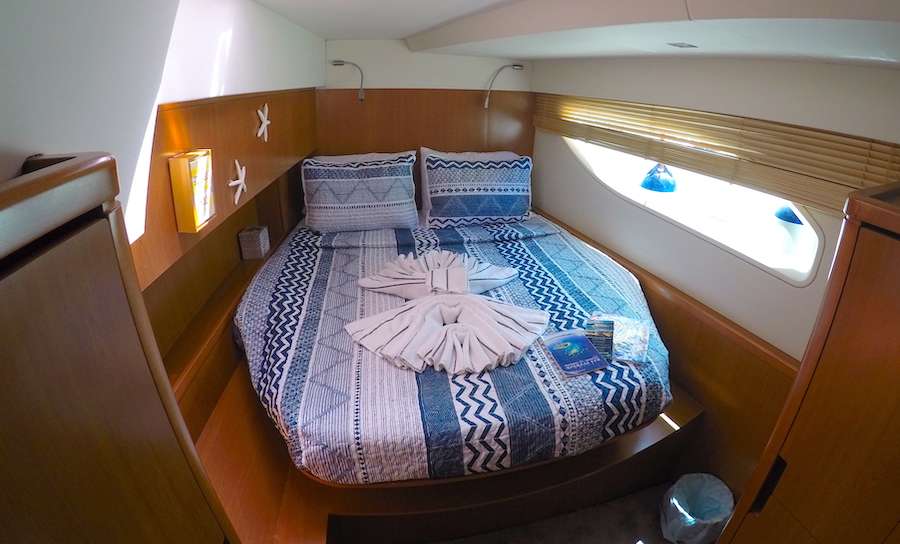 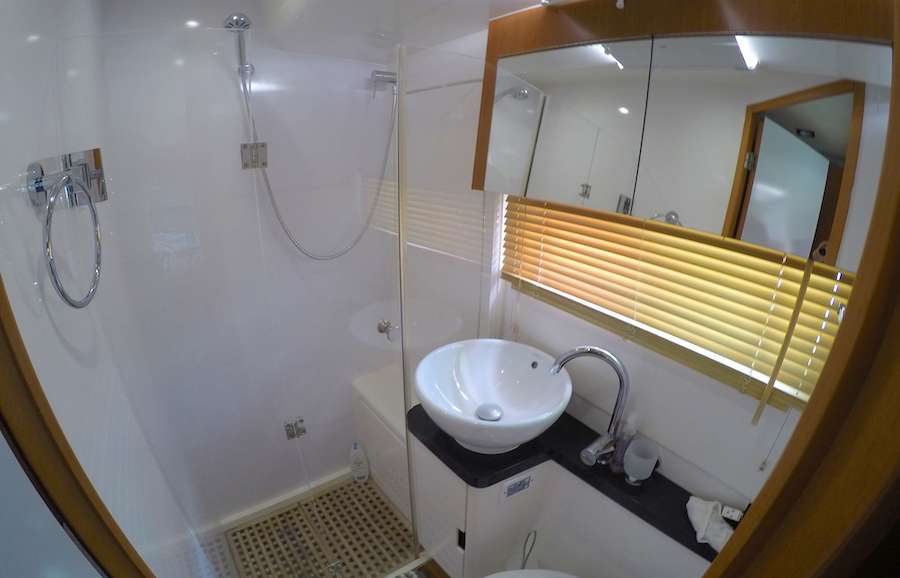 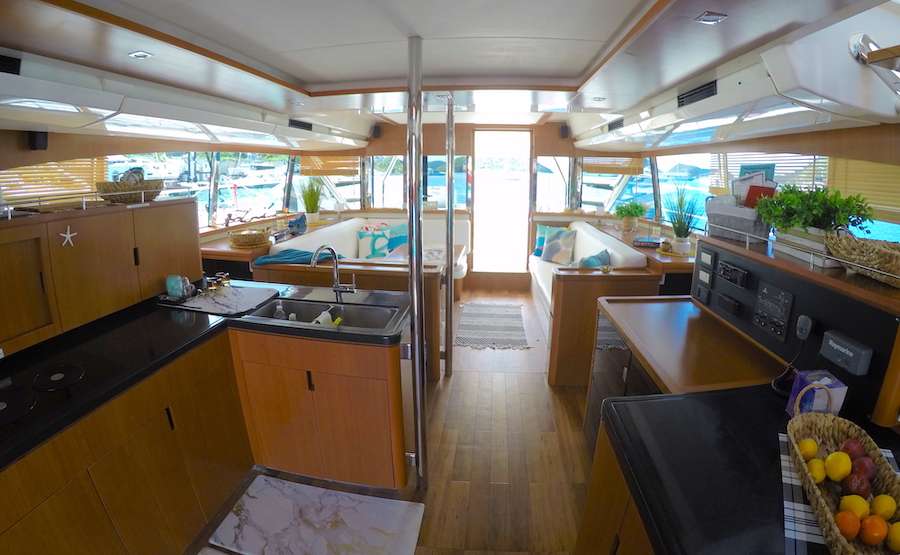 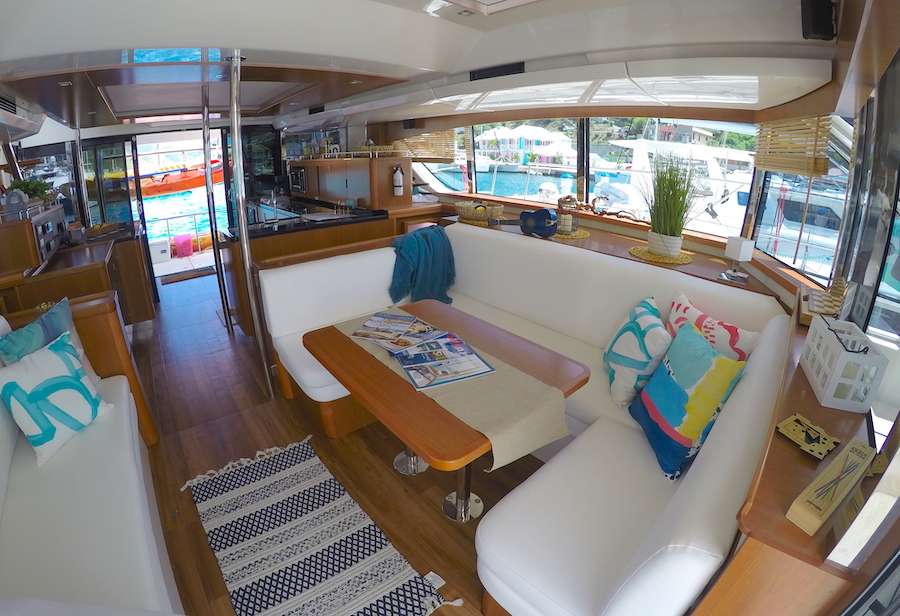 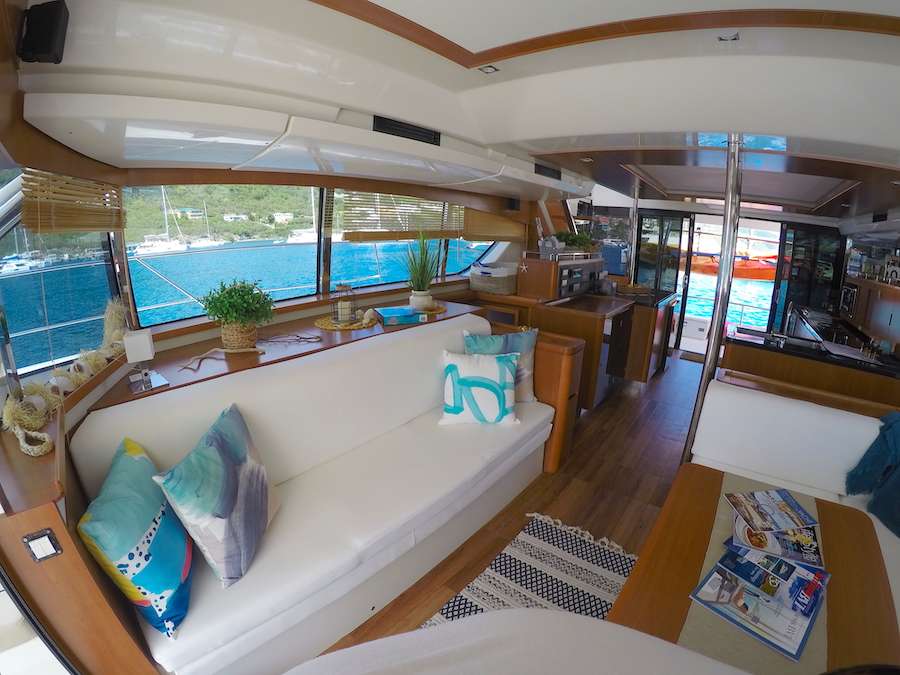 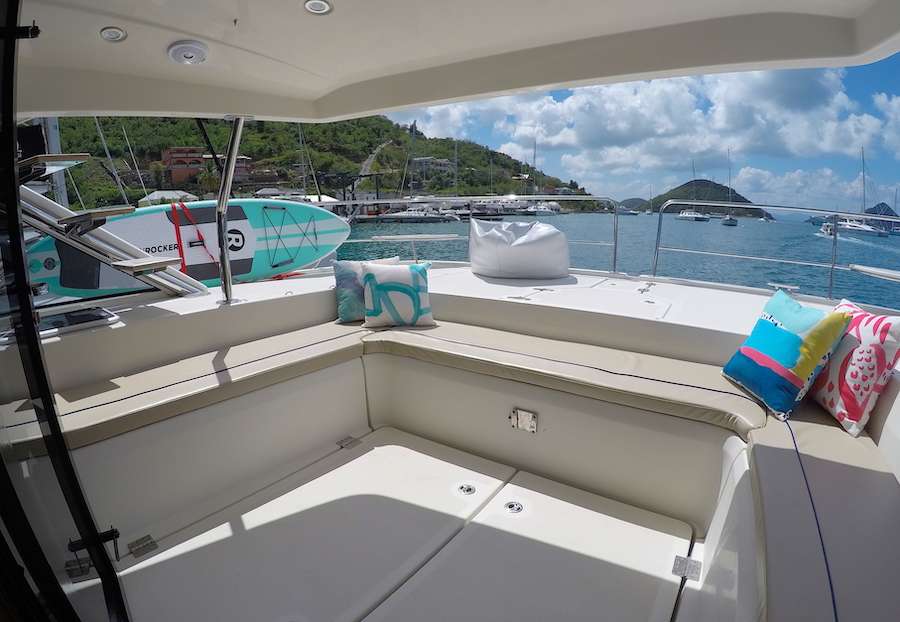 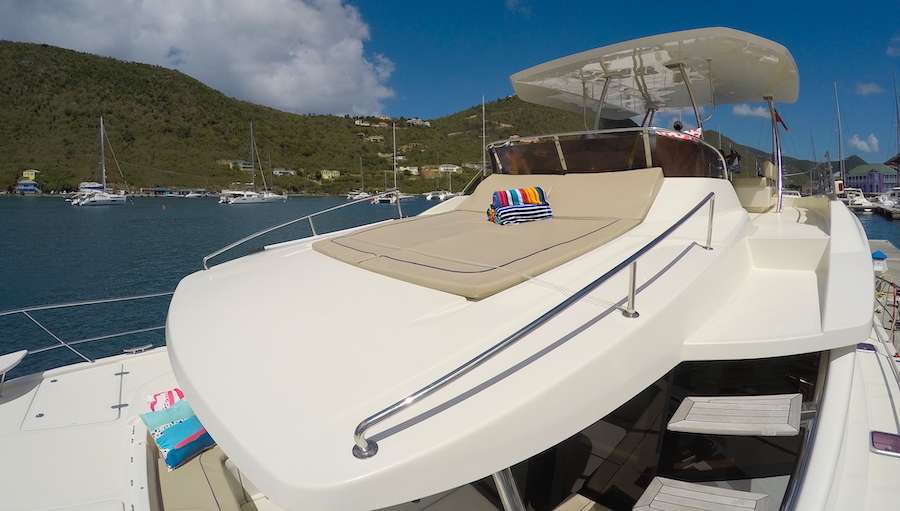 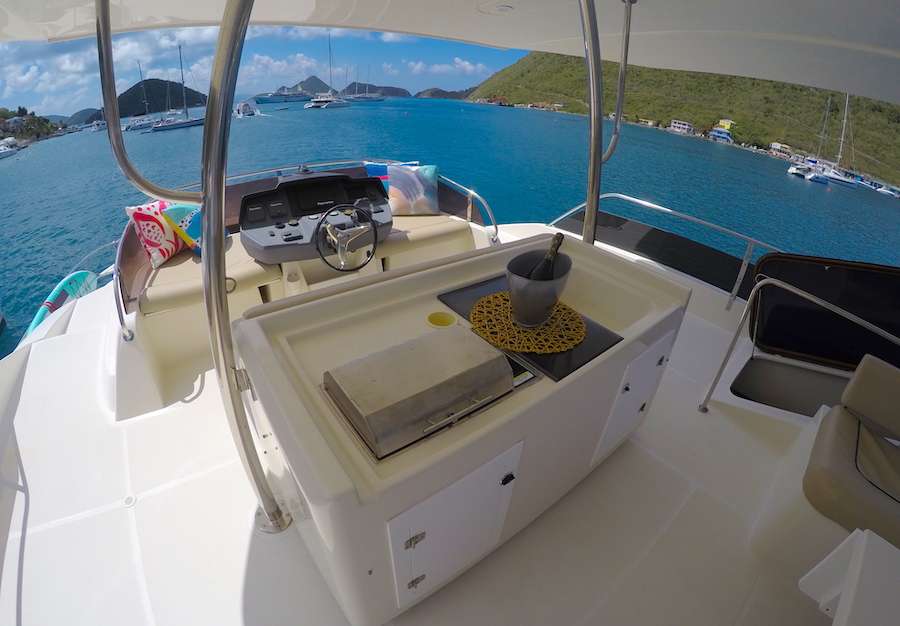 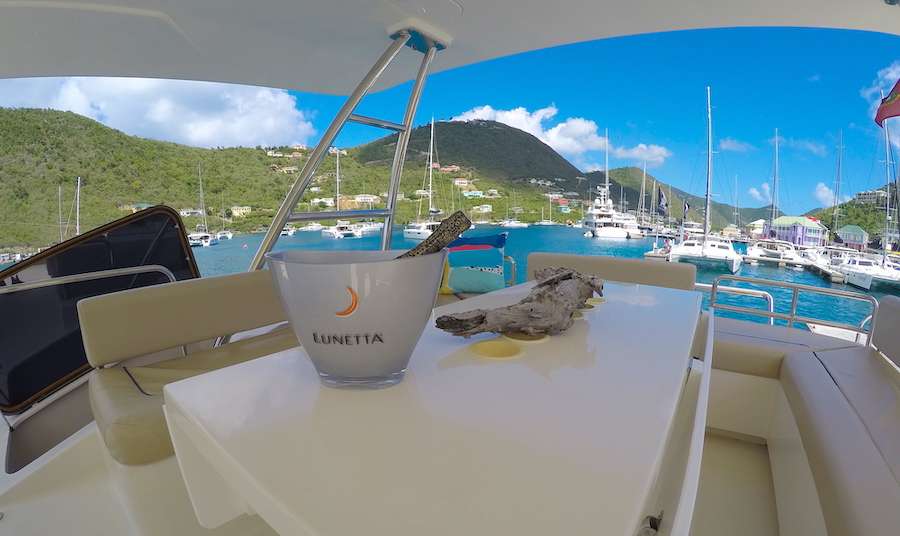 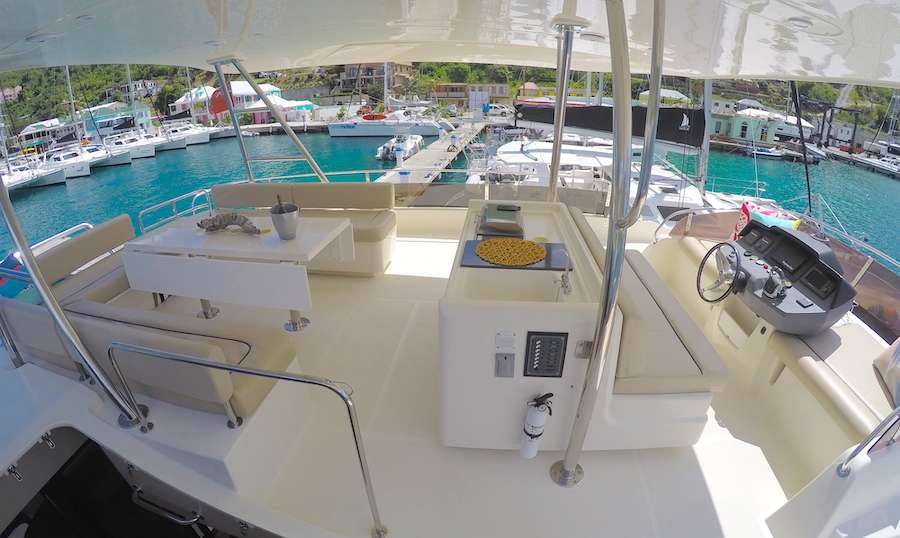 Captain Don Fung Fook started sailing when he was 14, in the “Land of Many Waters”, his native Guyana. Don moved to the Virgin Islands in 2004, and immediately got involved in the yachting business, driving Guana Island’s owner’s motoryacht. Don is a keen traveler, and he says he’s a “foodie”, not that you could tell by the slender shadow he casts! Should you have the chance, Don regales in playing table tennis, challenge him if you dare! Don was previously skipper aboard the Lagoon 52 cat Freedom and the Irwin 68 ketch Rhapsody here in the BVI. Don is known for his incredible smile and easygoing attitude.