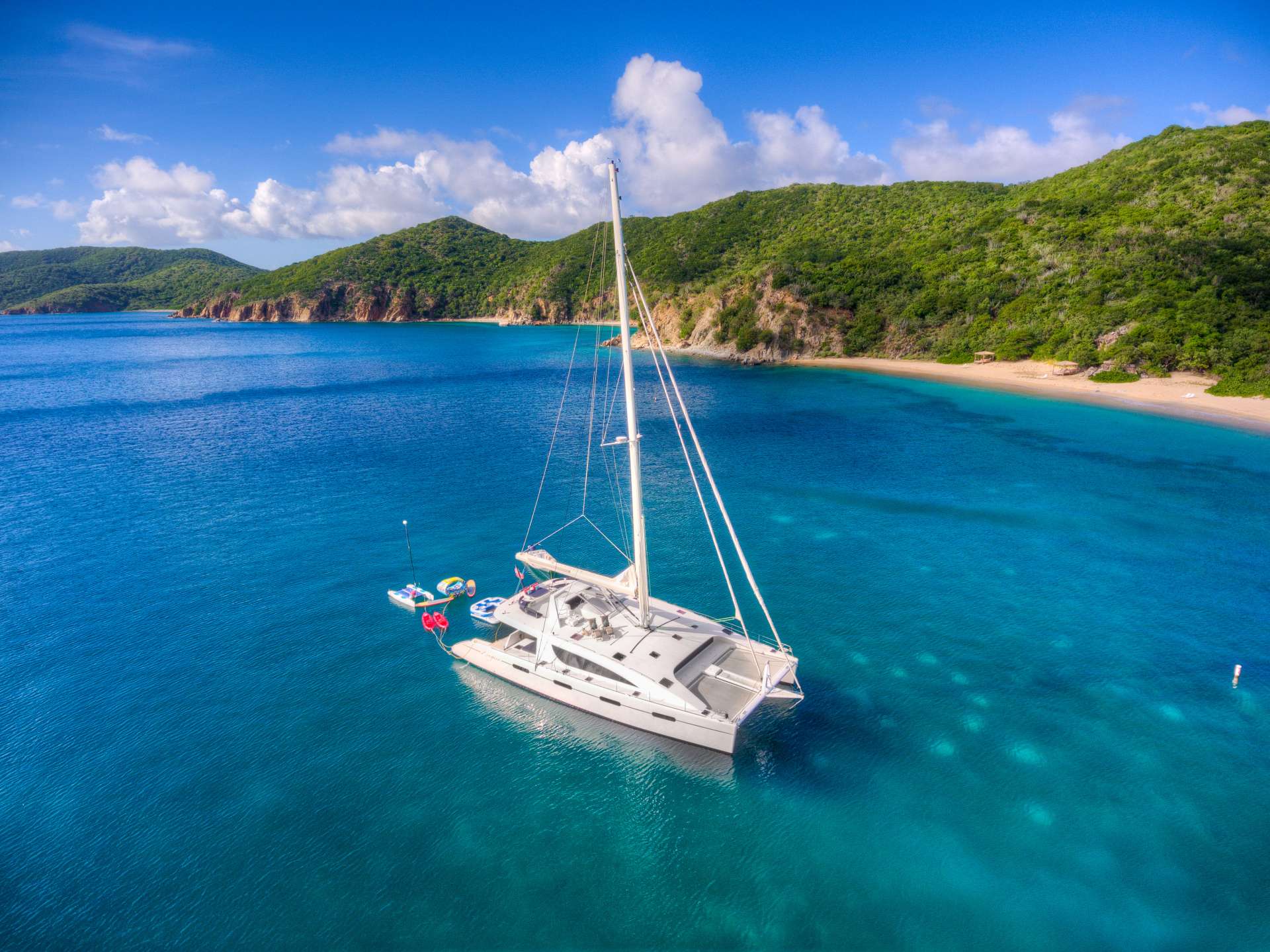 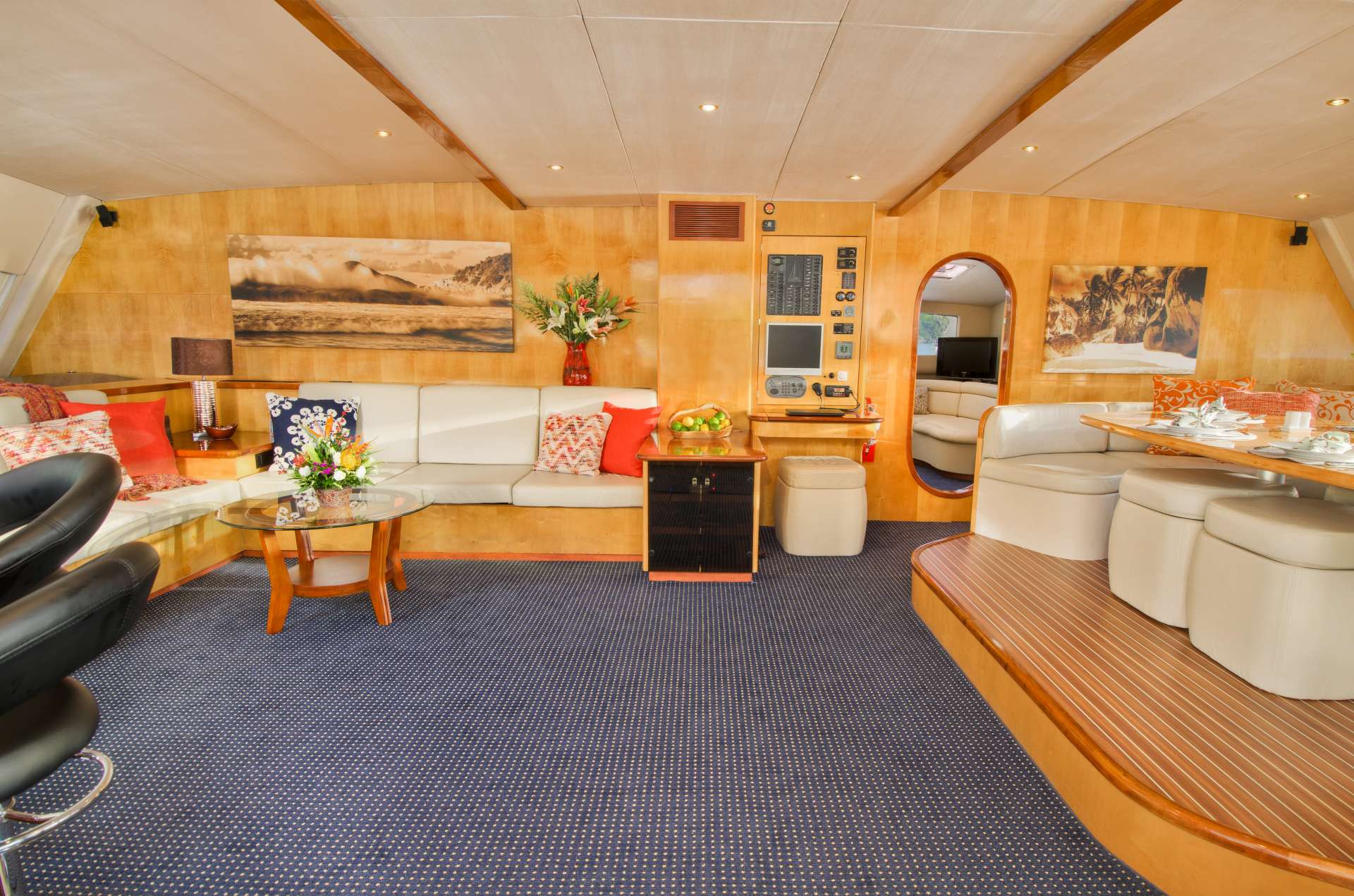 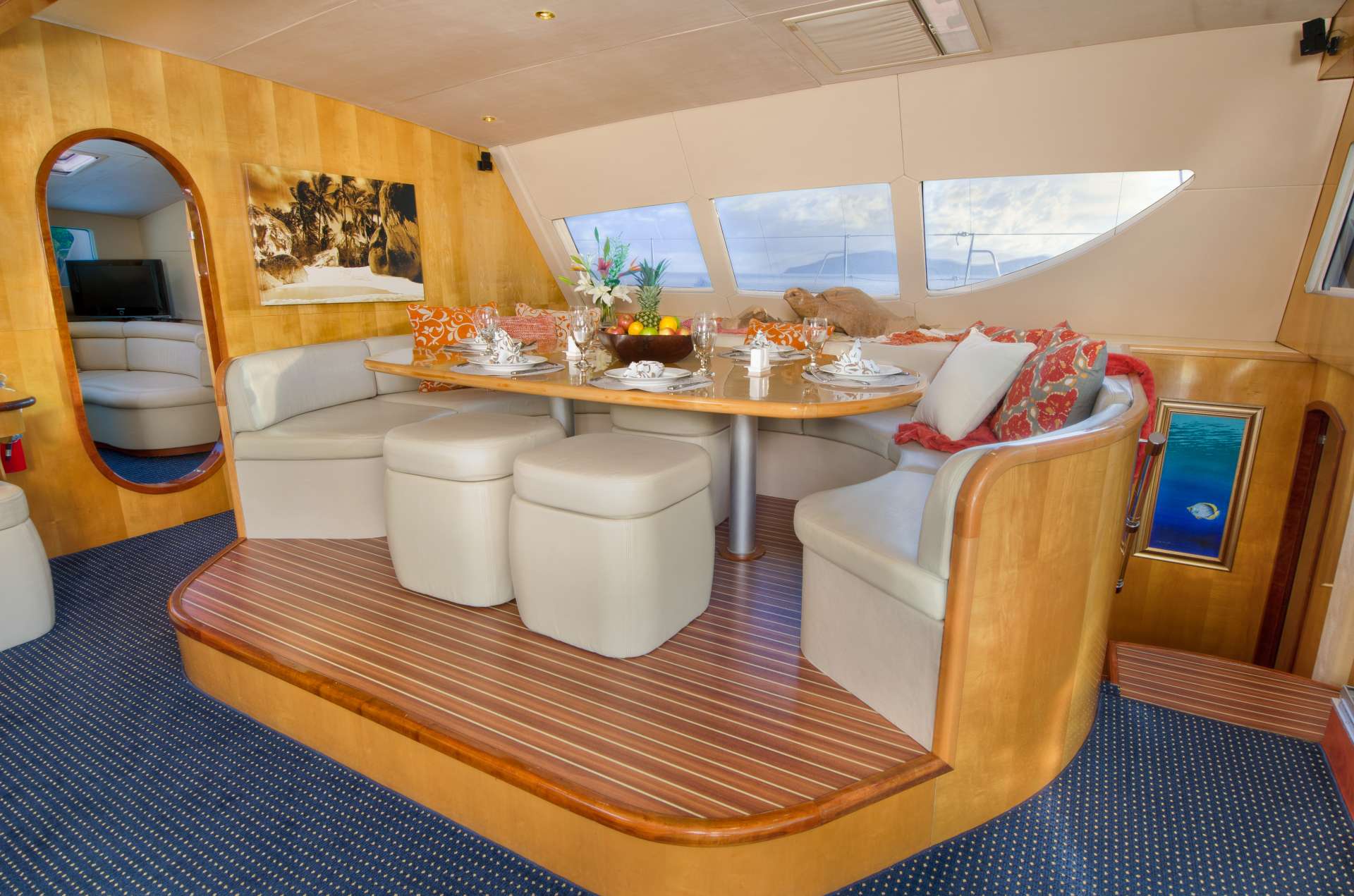 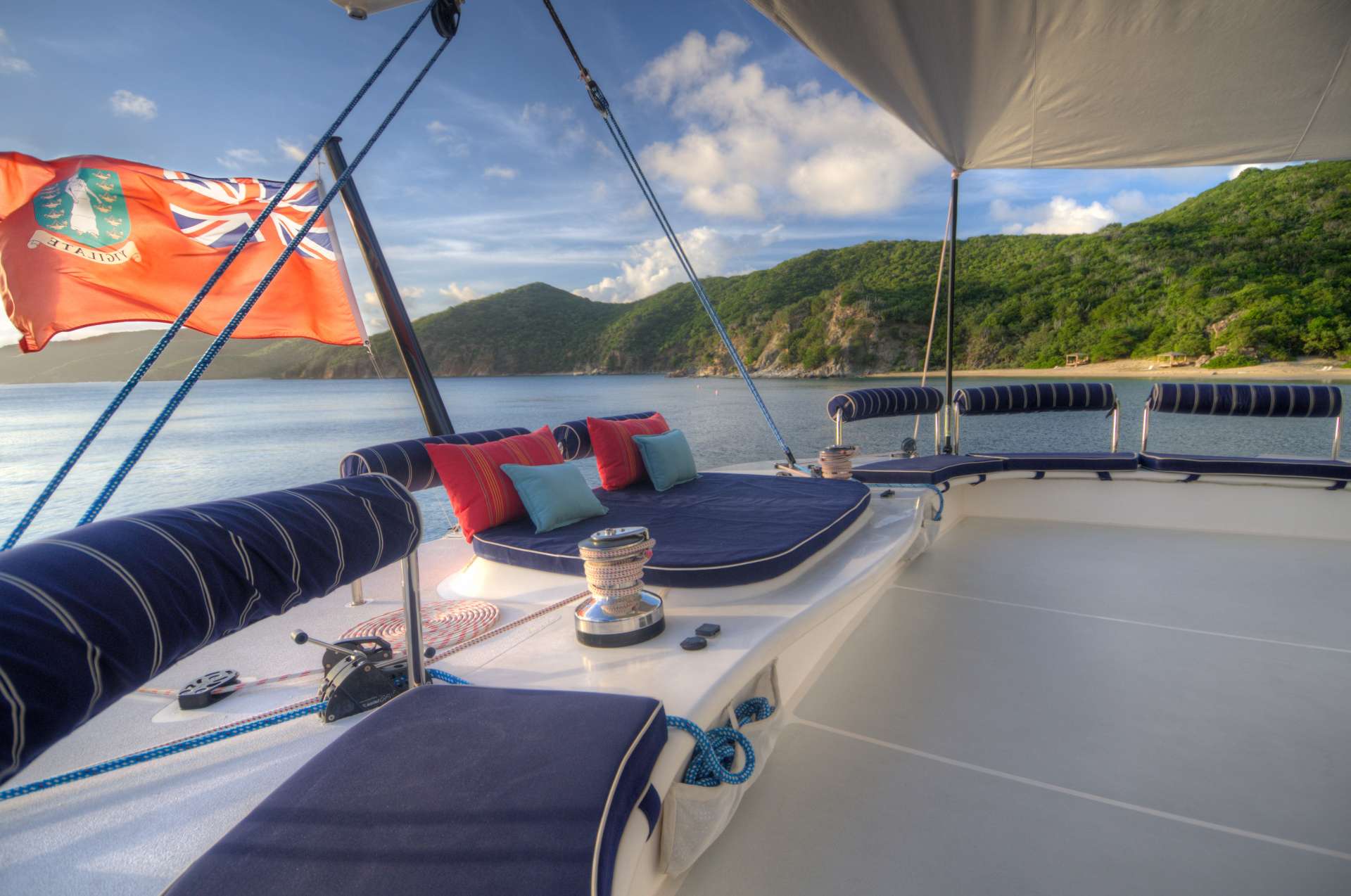 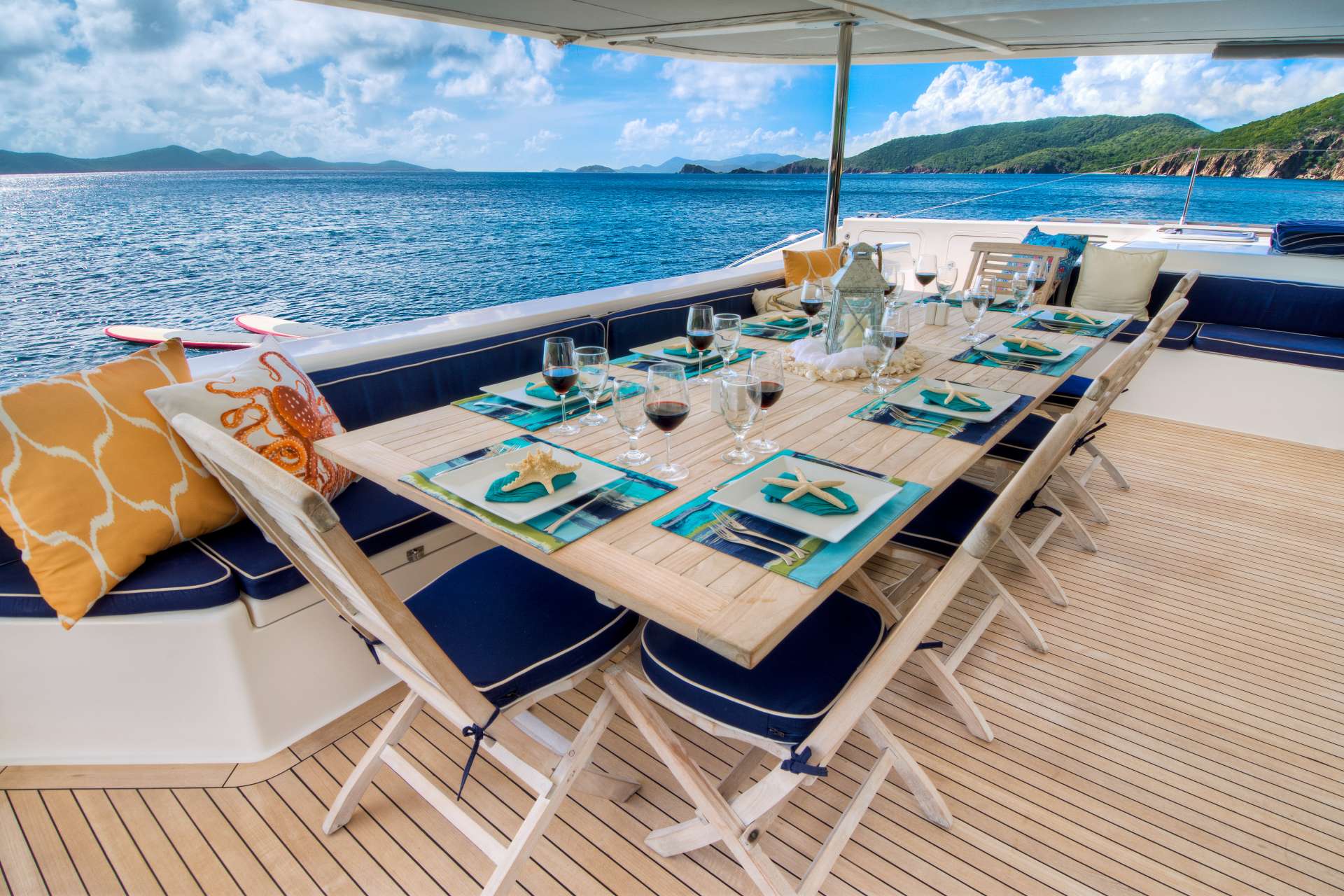 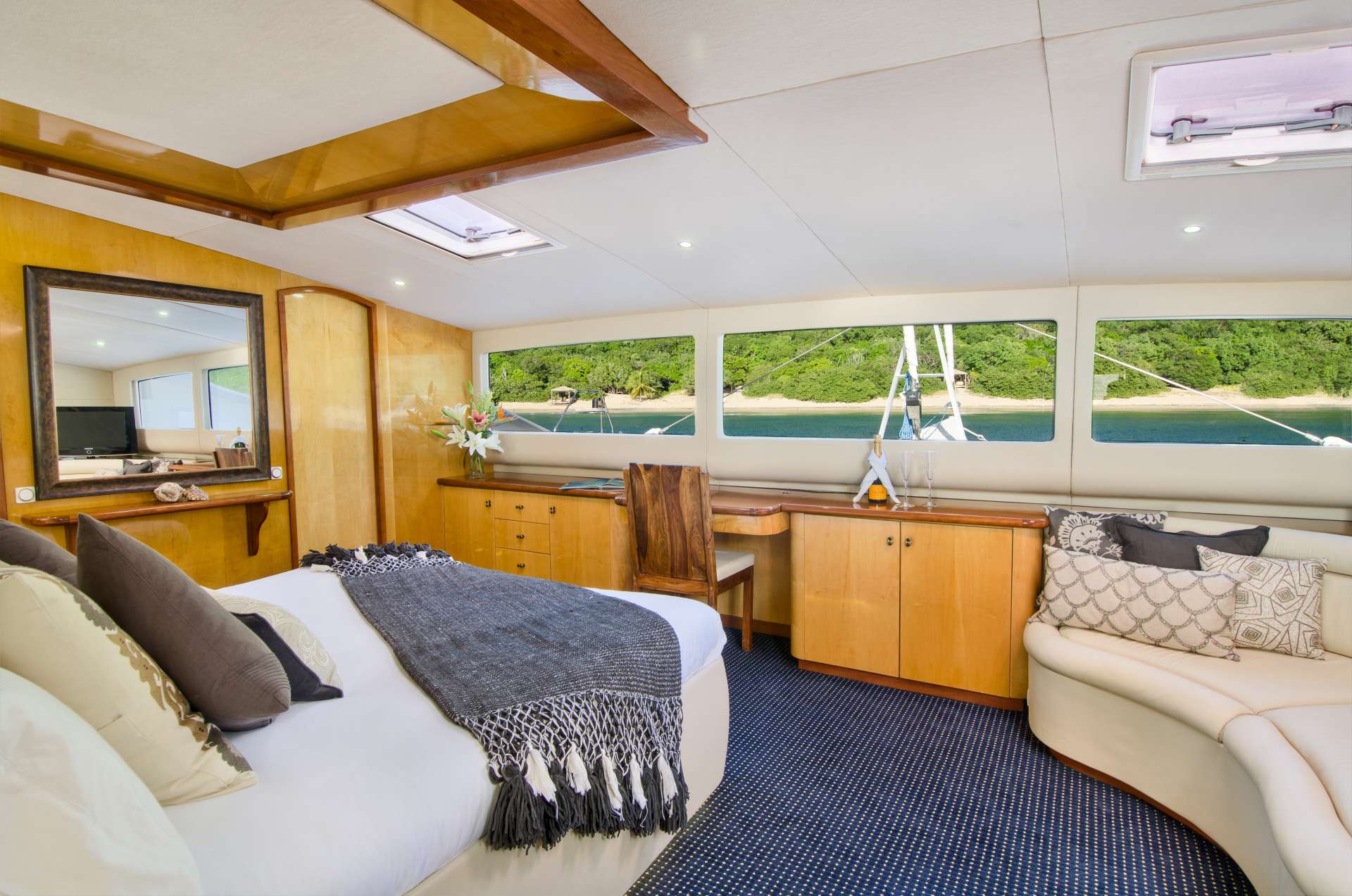 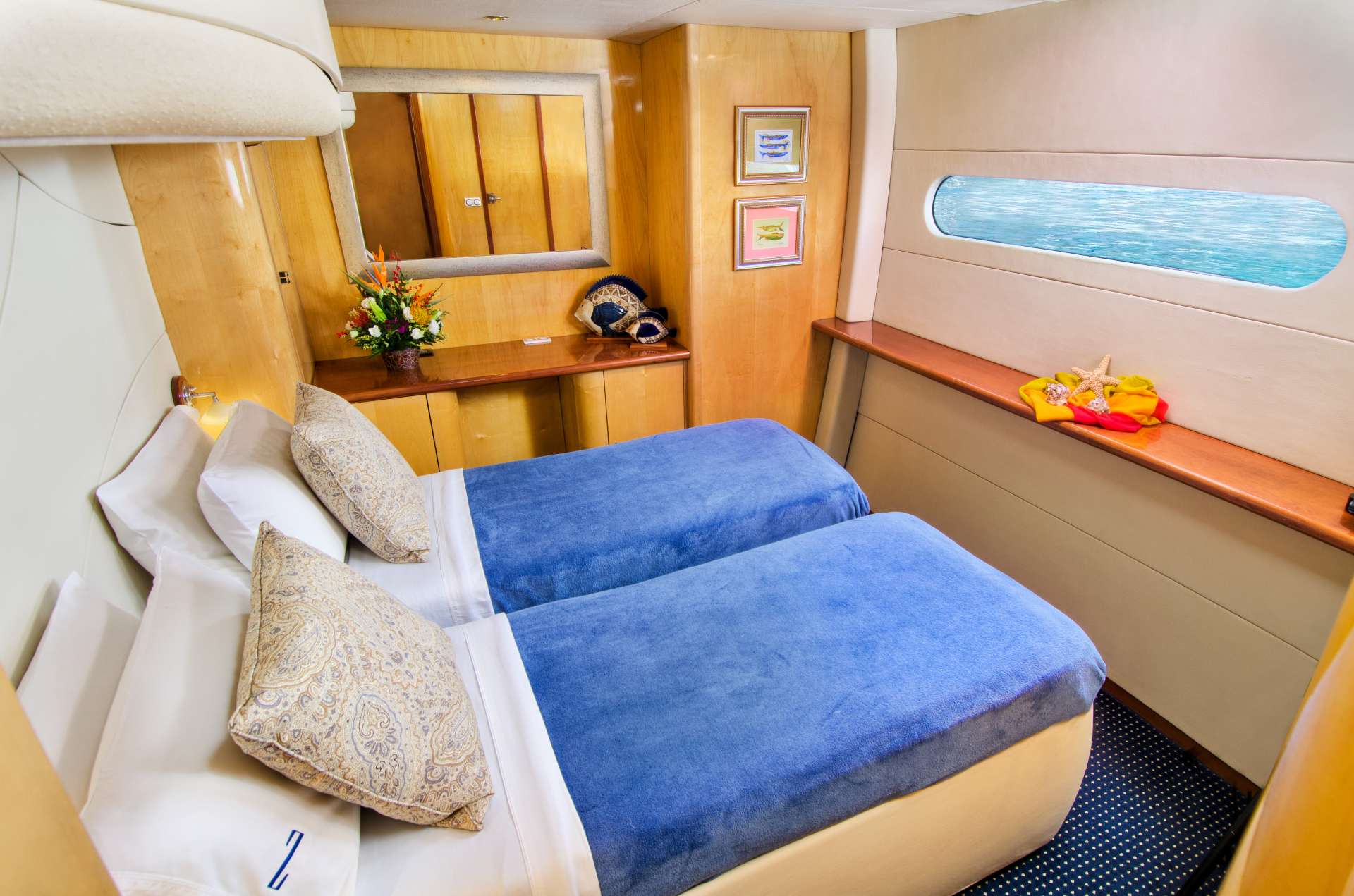 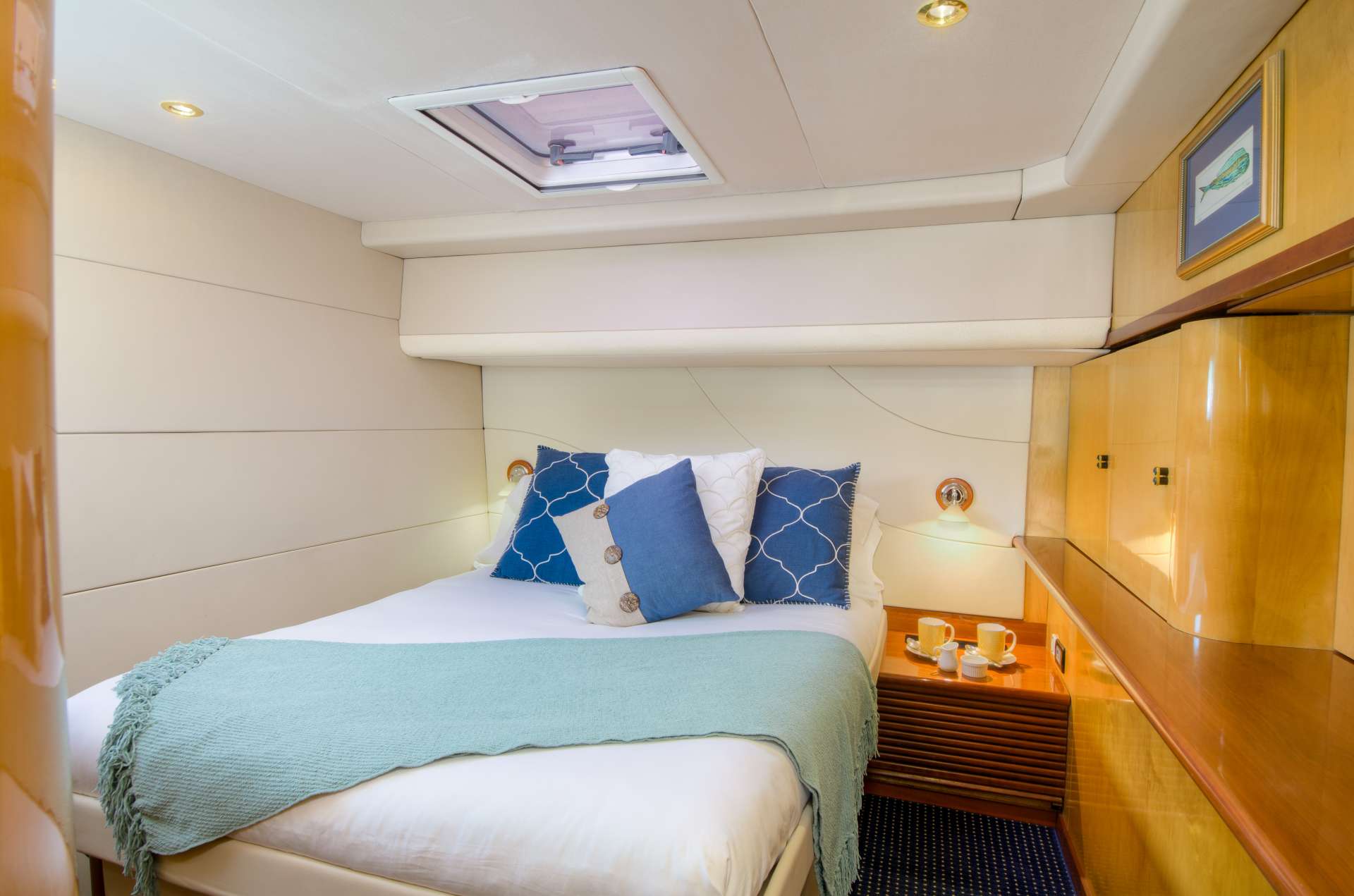 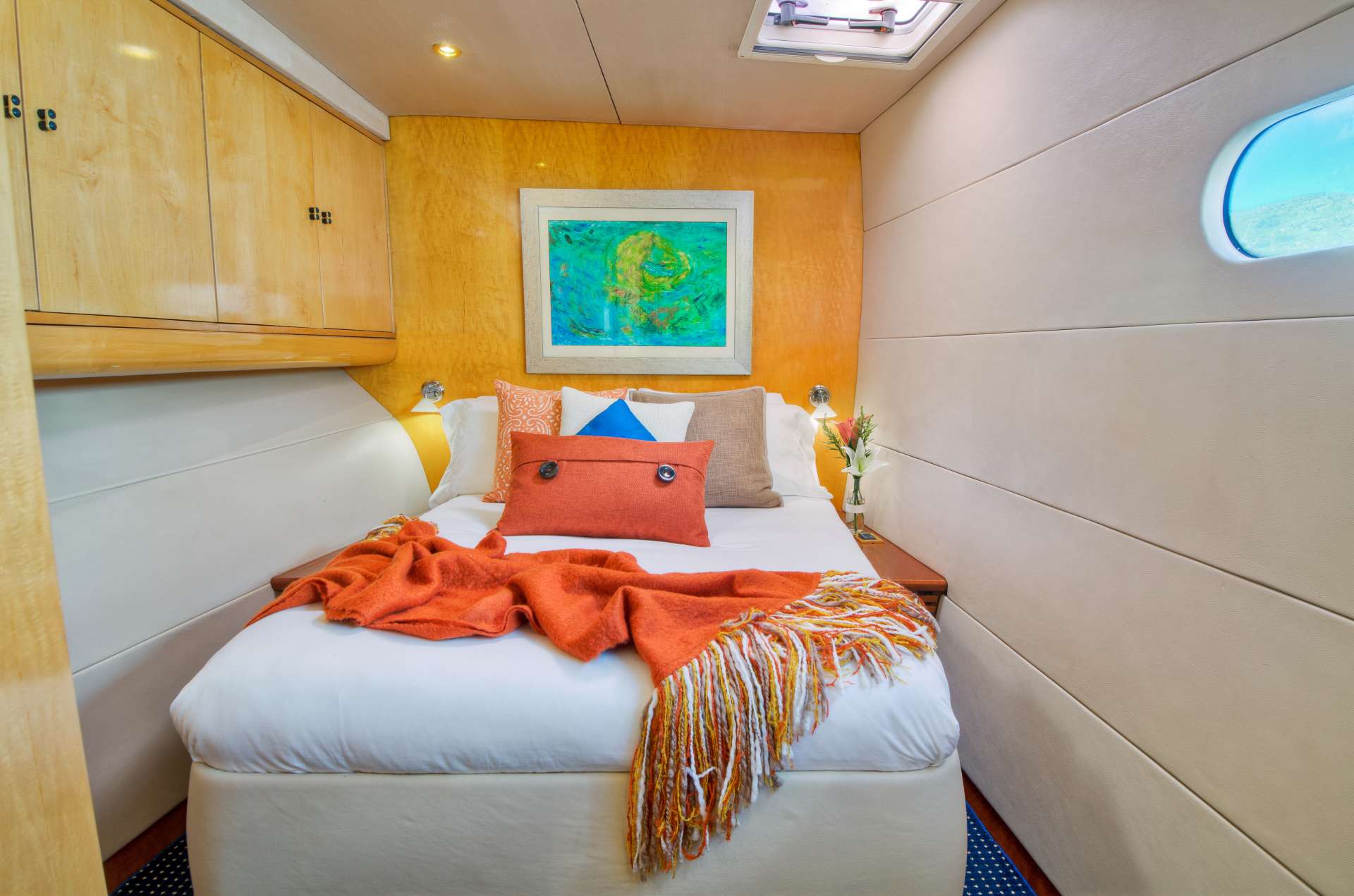 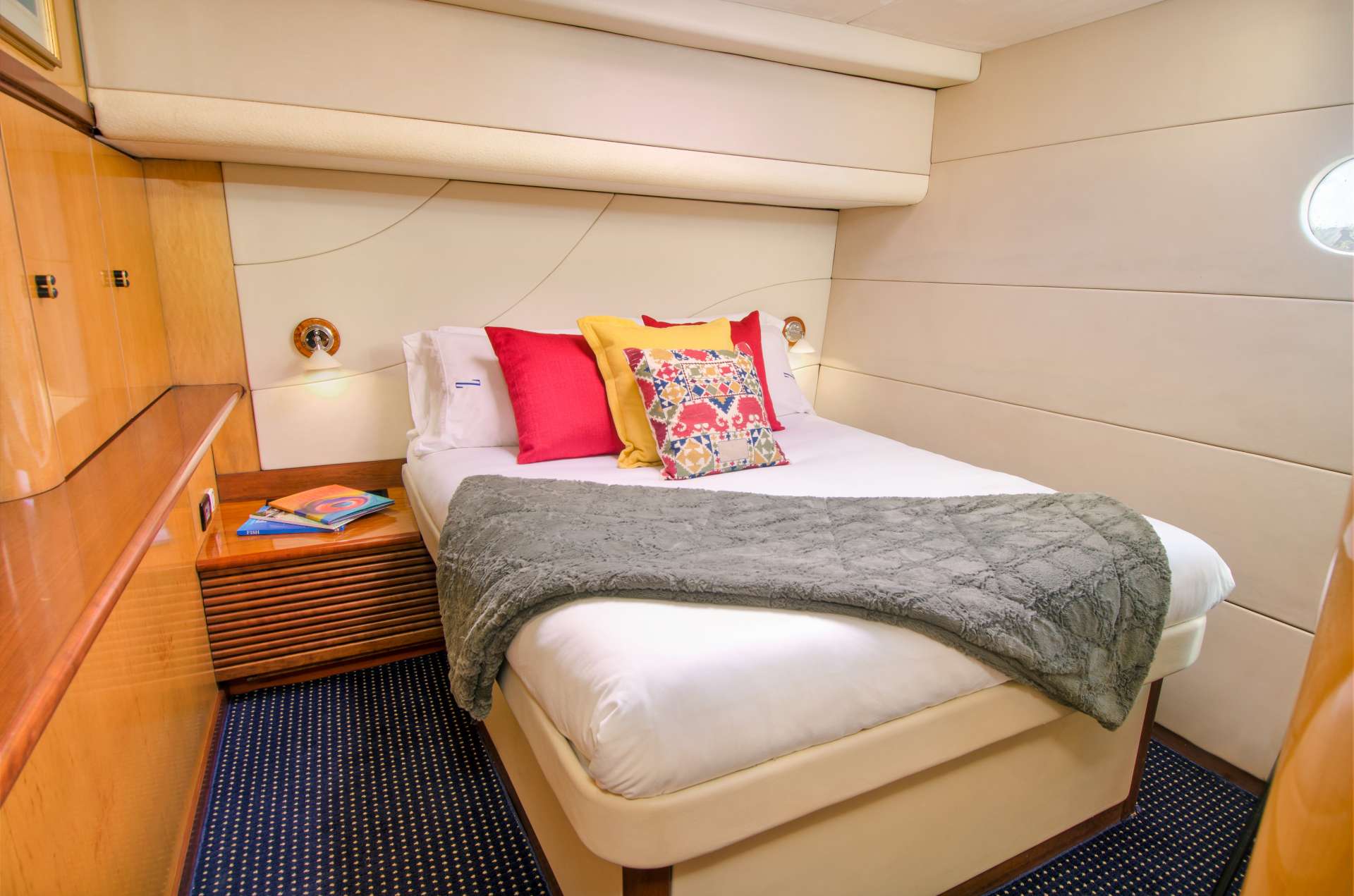 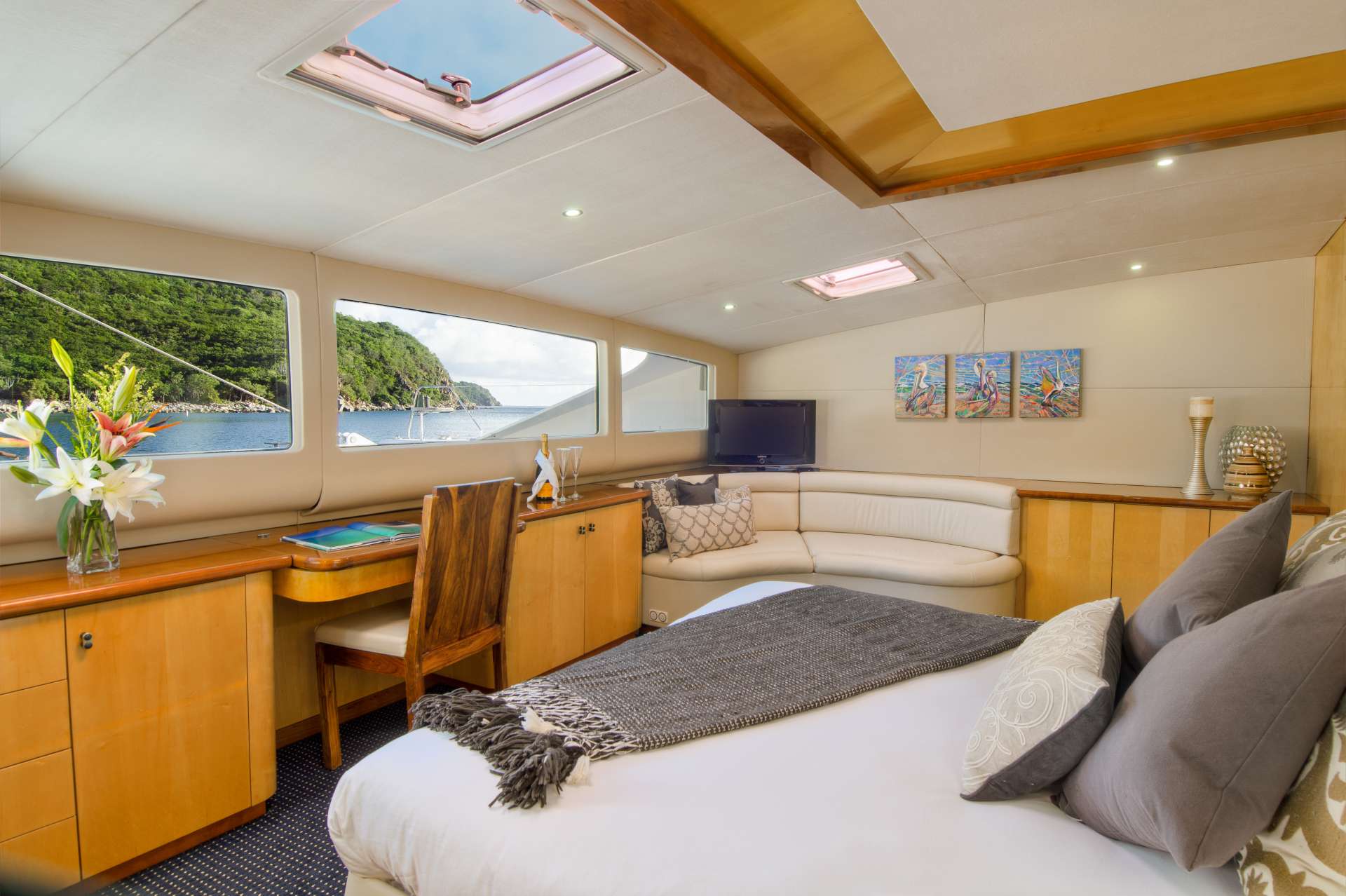 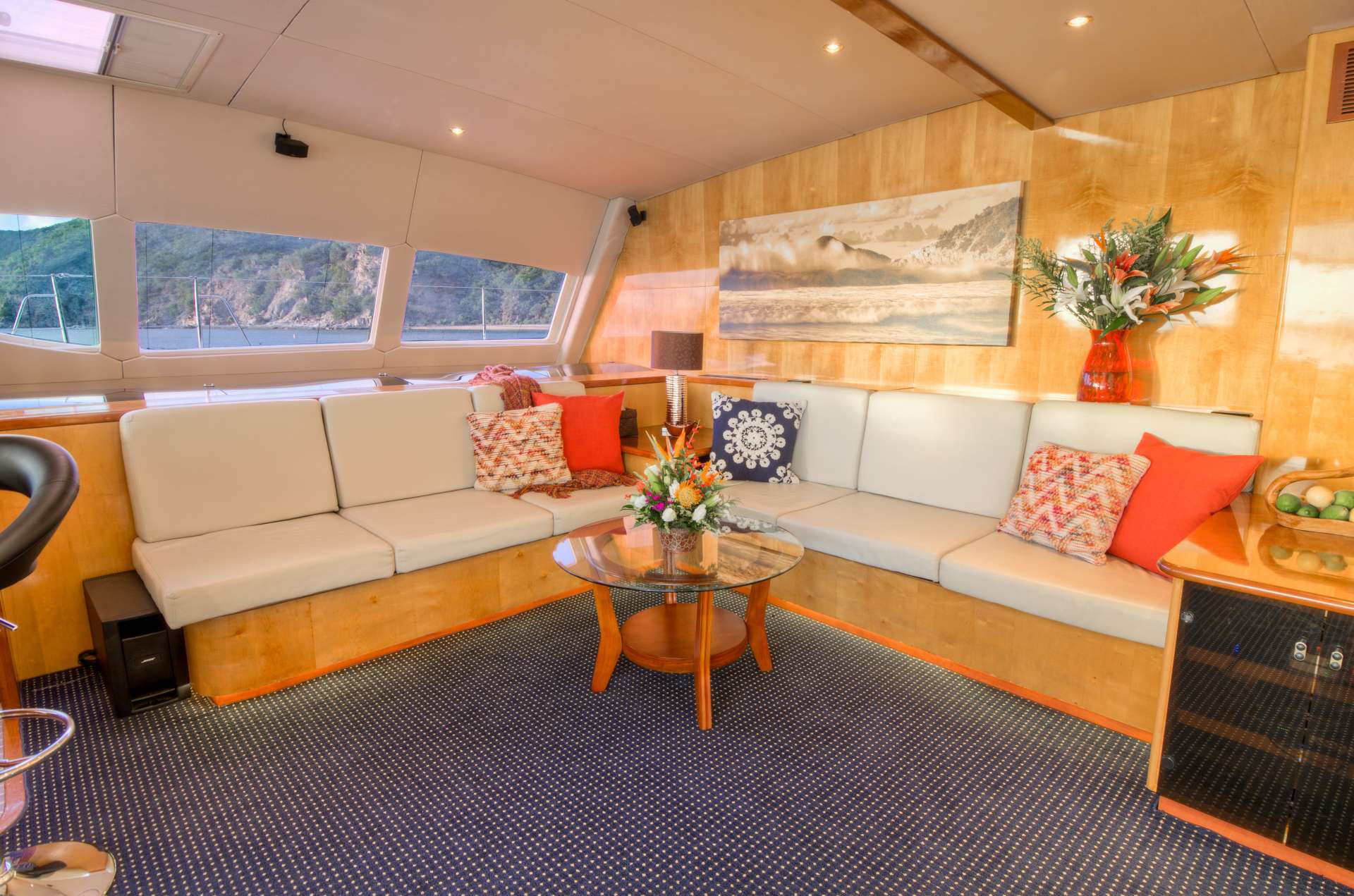 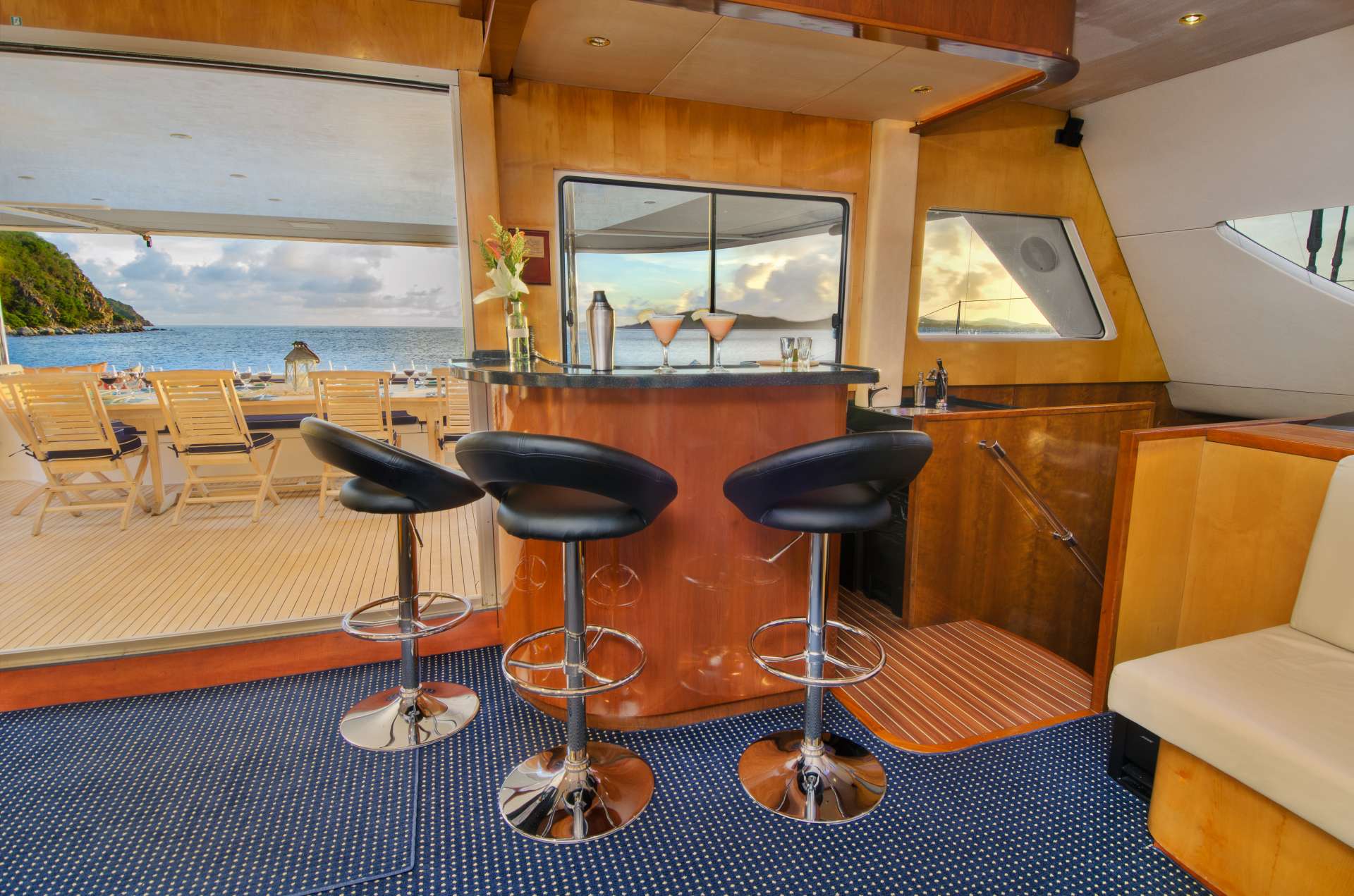 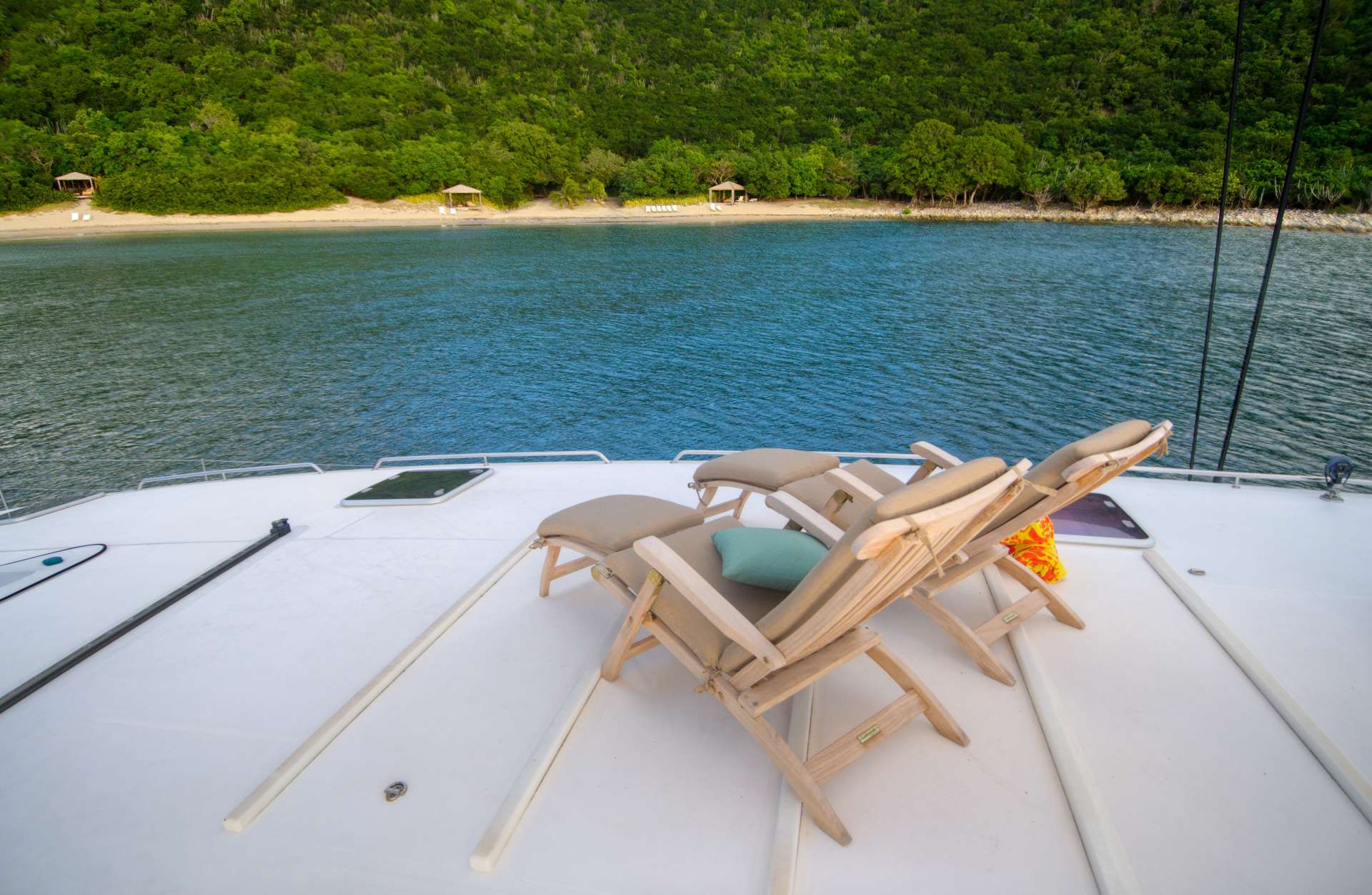 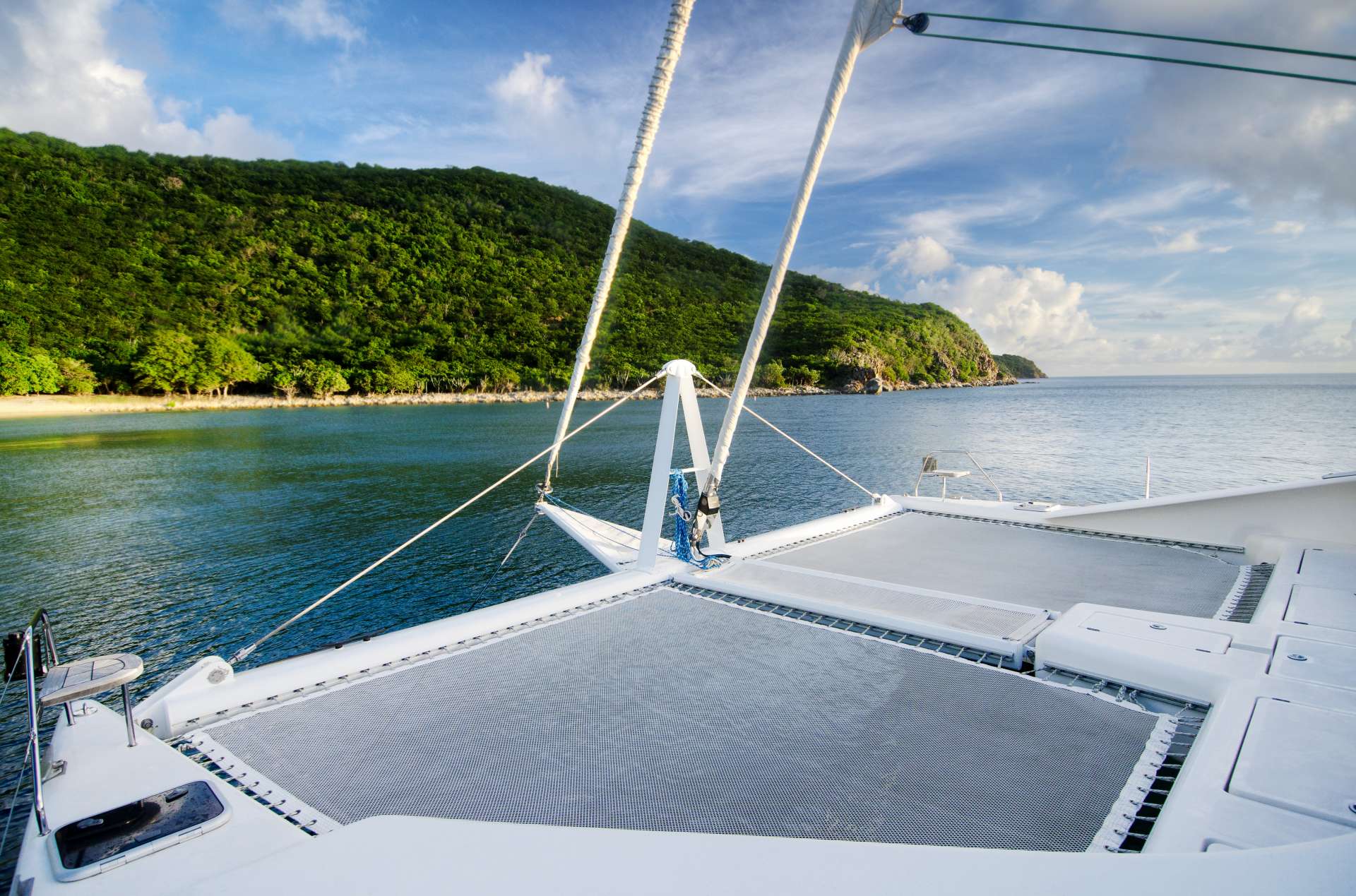 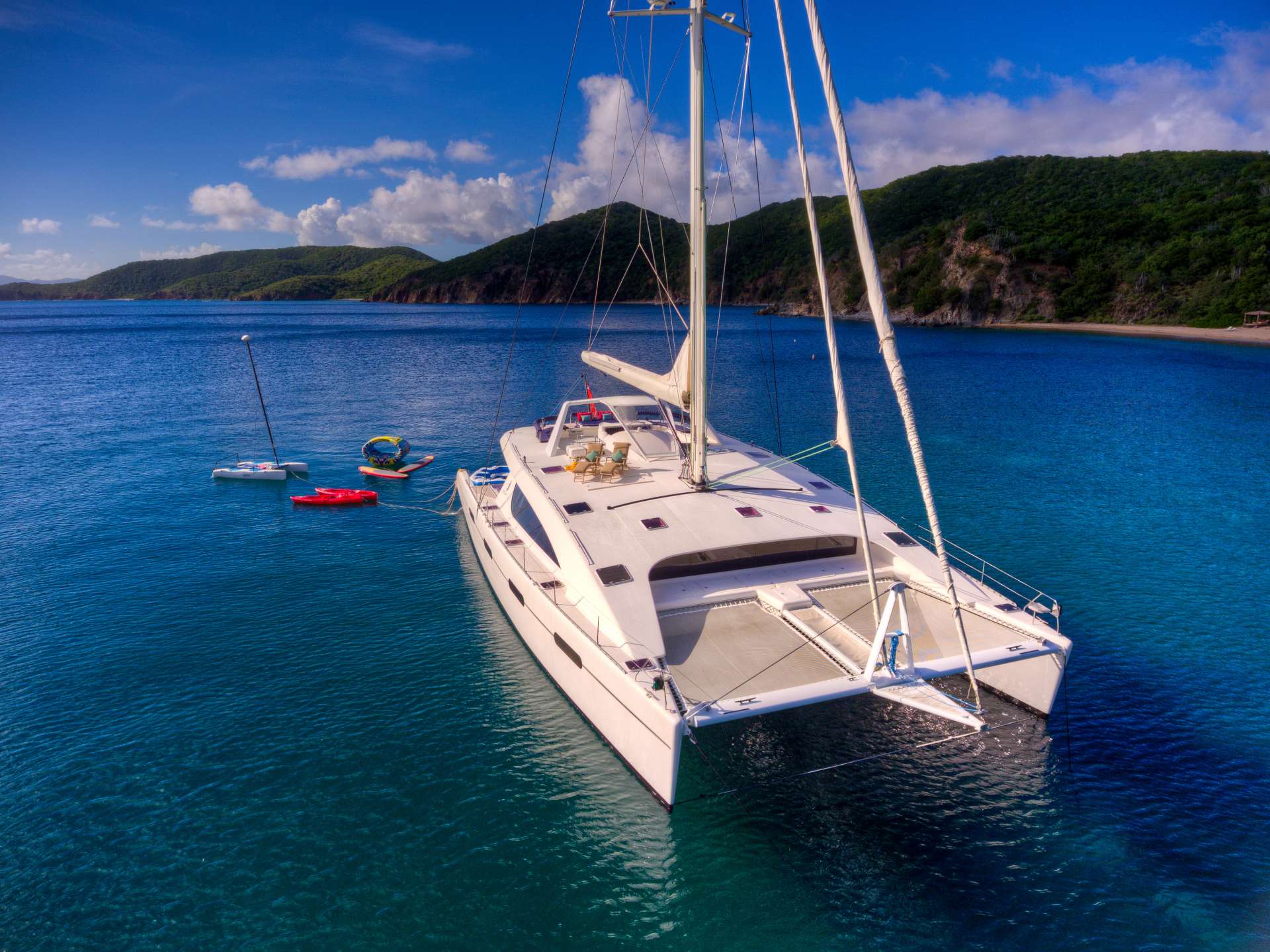 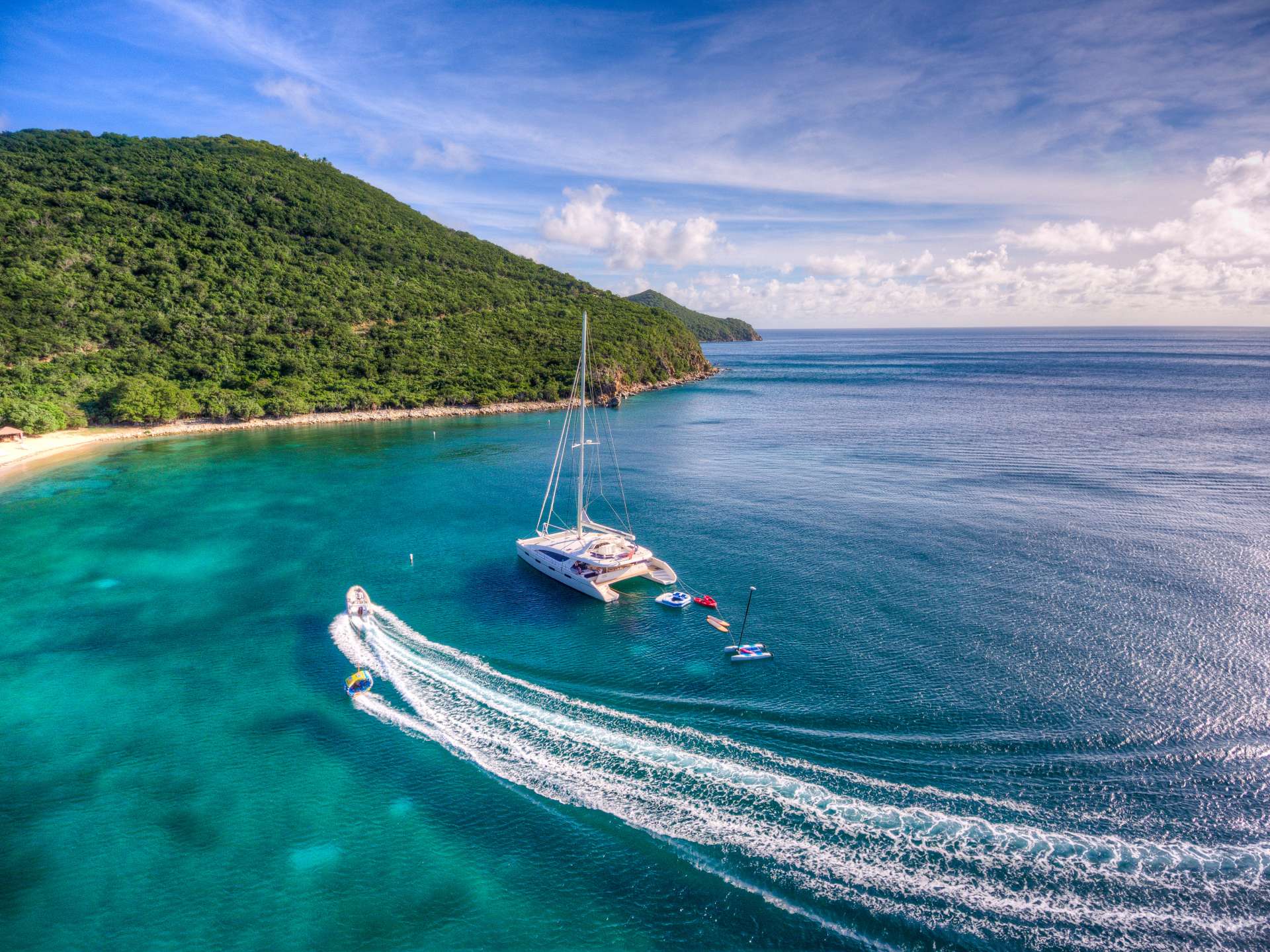 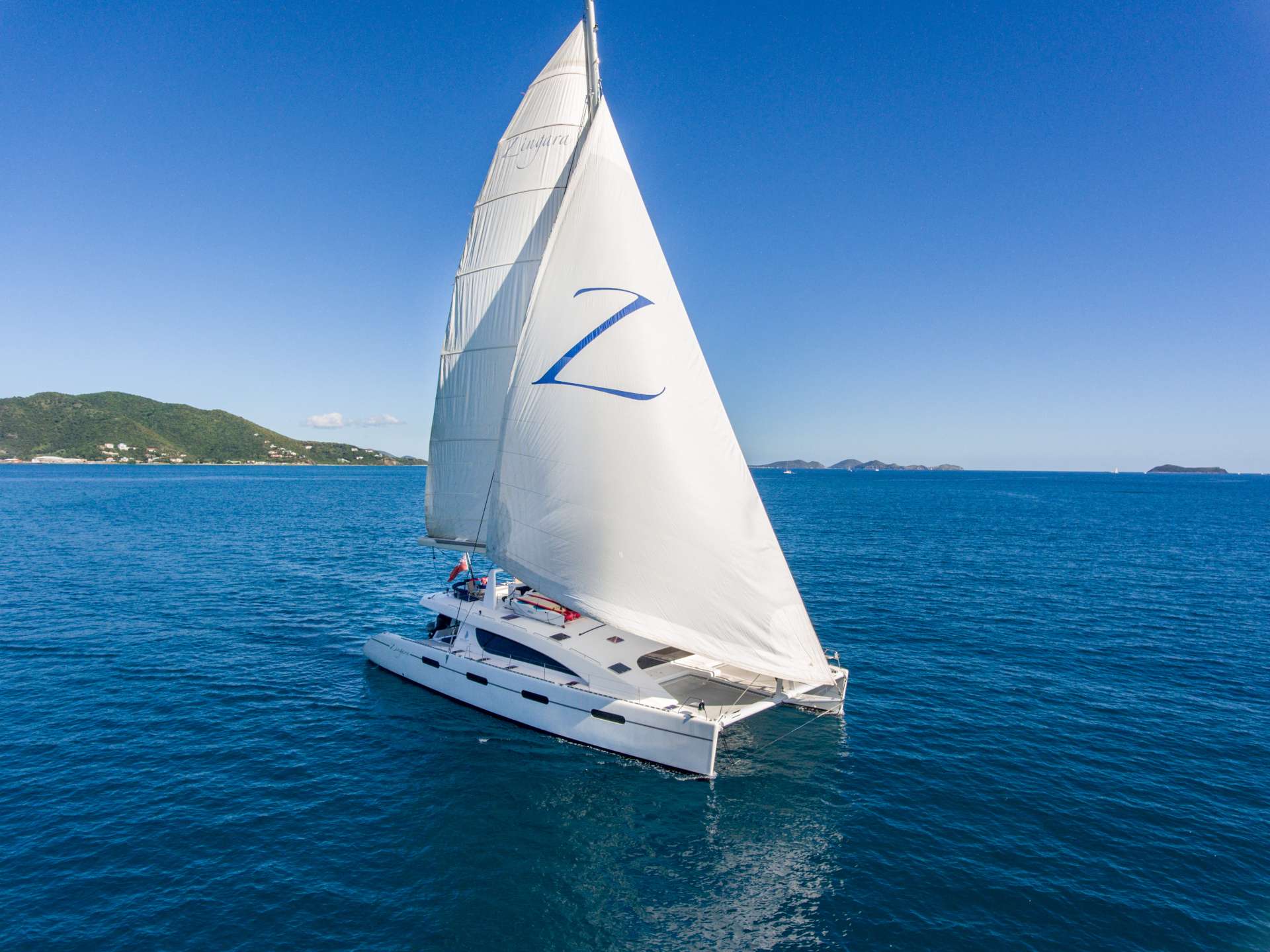 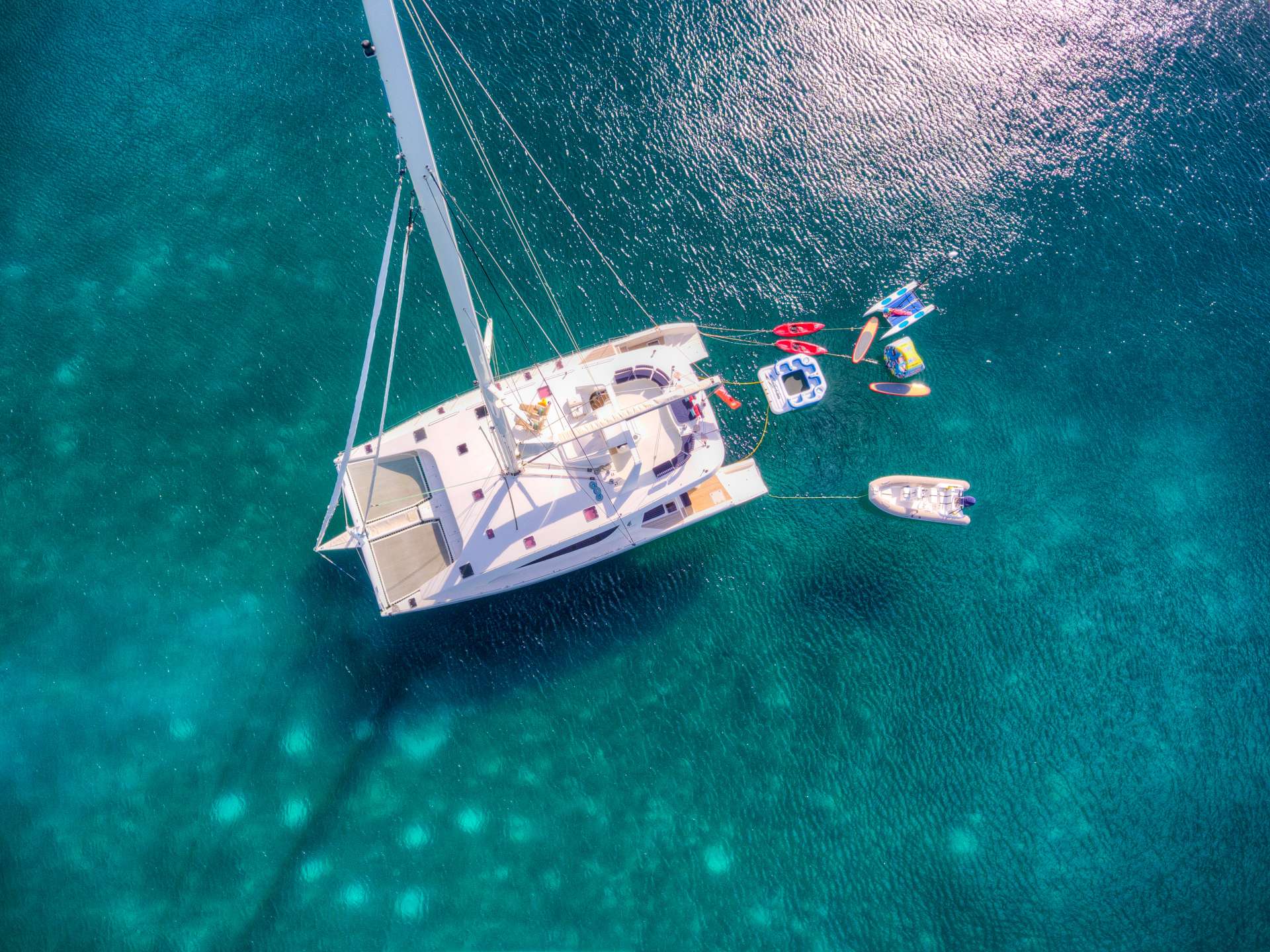 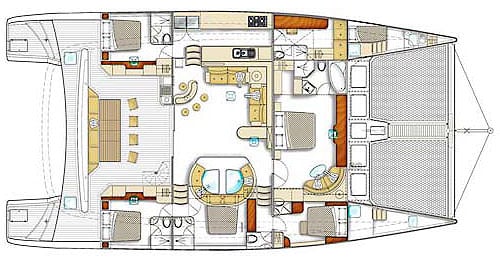 We have a Queen cabin that can be changed to 2 Twin Beds.

All sheets and blankets are new, and we have luxurious comforters and bathrobes on order. 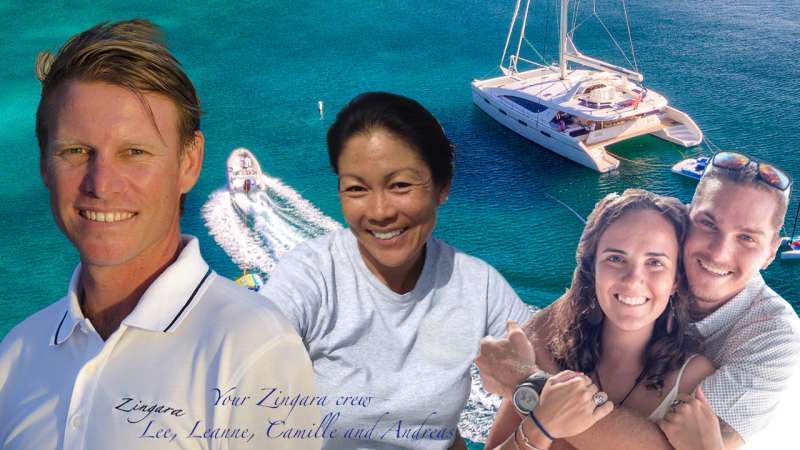 Your professional crew aboard catamaran ZINGARA

CAPTAIN LEE ADAMS
Lee’s interest in the Maritime Industry was installed in him from the earliest age possible, owing to his grandfather being Admiral Tom Hardiman of the Port Elizabeth Navy.
While at a young age he took part in bay racing and lending a hand at the local yacht club. His passion for sailing grew and after school and much thought, Lee took to the oceans on a recreational professional side as opposed to the Navy.
He joined a crew and raced across the Atlantic, where he took part in regattas in Antigua and St Maarten. In the USA he was able to establish himself as a valuable crew member aboard a classic Schooner that circumnavigated the globe, and after completing his maritime studies he was fortunate to take over as skipper and gained more experience in the engineering department.
Lee is an active and enthusiastic person, he enjoys all water sports. The experiences he has gained through his travels along with a jovial personality creates a pleasant atmosphere which is enough to make any guest aboard feel right at home, ready to relax and enjoy themselves.

Ed’s first taste of sailing came at a young age, spending family holidays cruising the islands around Greece and Croatia. After university, Ed moved into publishing and in 2000 joined Yachting World magazine. During this time Ed discovered offshore racing, taking part in the 2001 Fastnet Race aboard Ecover, skippered by round-the-world yachtswoman Dee Caffari. Ed’s career eventually took him away from the marine industry and towards another great passion: food and cuisine. Ed’s culinary background includes one of the UK’s best and busiest gastropubs, a 2 AA rosette restaurant as well as a Michelin star kitchen. Most recently Ed has been running the Conference and Banqueting operations at one of the most prestigious hotels in Southeast England, planning and executing wedding banquets and other large scale feasts for up to 200 people.
Now, aboard Zingara, Ed’s love of the sea and passion for cooking are finally united and he is tremendously excited about sharing his experience in the form of mouthwatering dishes for Zingara’s guests. Whatever your tastes, preferences or dietary requirements, Ed strives to bring bags of flavour and balance to every dish using the freshest local ingredients.

Originally from France and Italy, Camille has been an ocean lover and nature enthusiast from a very young age.

She recently travelled to Plymouth in England to obtain her RYA certification, Yachtmaster Offshore, as she aims to become a captain and run her own boat in the coming years. She has learned a great deal about sailing, boat handling, engineering and the industry as a whole since joining Zingara over two years ago.

She grew up in Italy where her weekends were mostly spent horseback riding, swimming in the Mediterranean Sea, sailing on lakes with her dad and skiing in the mountains. Whilst working in marine conservation in Saint Croix, she discovered scuba diving and started sailing more regularly. She fell in love with the ocean which led her to pursue a life at sea in the yachting industry. Her service experience also comes from previous positions as a lodge manager and horseback safari guide in Kenya, as well as being a dive instructor in Costa Rica.

She is a very energetic crew member and is always exited to share her love for the ocean with guests. She’ll happily take them on adventures – whether it be underwater, above water or on land. She always looks forward to giving the guests the best possible experience.

A free-spirit thalassophile and a passionate teacher from Malaysia. Growing up near the Strait of Malacca, Sash developed her love for the ocean from such a young age, and would spend hours splashing and swimming in the water.

She is into solo traveling and immersing herself in different cultures, learning local languages as she goes along. After earning her Business Degree in Management, she landed her first job as a Sales Executive. When the office job became restricted, she moved to Hawaii for three and a half years to pursue a Graduate degree in Communication. The Aloha experience was her major turning point in life when she decided to chose the island/ocean life over city life.

She launched her first professional diving career as an underwater videographer in Borneo. A natural underwater talent, she then became a PADI dive instructor in 2015 on Tioman Island, Malaysia. Her experiences in the diving business have provided knowledge and insights about the scuba diving industry in Malaysia and beyond.

As the health of the world’s oceans is deteriorating, Sash realised she had to do something about it before it was too late. So, she decided to join a marine conservation project in Yucatan, Mexico in an effort to protect the Mesoamerican Barrier Reef. Whilst in Mexico, she developed strong mentor-mentee relationships with her students, always set high diving standard, and therefore earned the nickname “Dive Mom”.

A selfless, energetic person who cares about others, she looks forward to sharing amazing Caribbean experiences with her guests. Look out for her as she seeks new adventures wherever she goes.